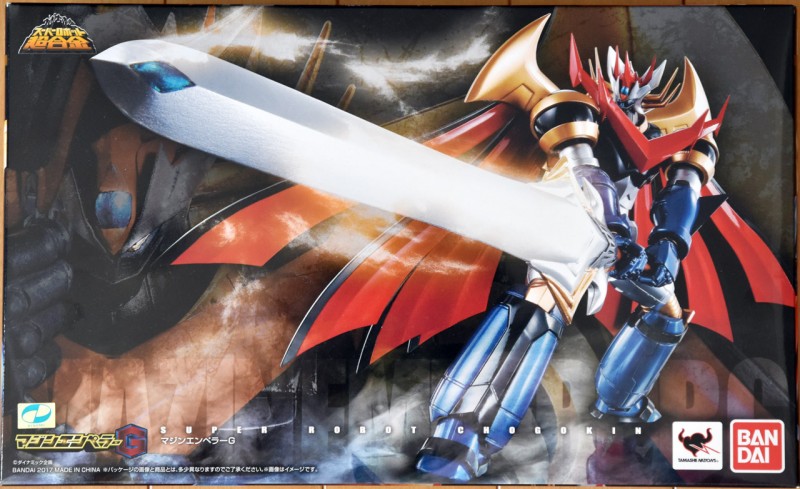 One of the more interesting releases from Bandai recently has to be its Super Robot Chogokin incarnation of Mazin Emperor G from Super Robot Wars V on PS4 and Vita. It’s interesting because it finally gives Tetsuya a very belated upgrade to the classic Great Mazinger.

In the following manga Shin Mazinger Zero vs. Great General of Darkness, Tetsuya takes on Mazinger Zero with something called Great Mazinkaiser. Now, Mazinkaiser was the upgrade Koji got to the original Mazinger Z in the Super Robot Wars games. Exposed to Getter Rays, it turned into a terrifying beast of a super robot and is something of a fan favorite design these days.

Naturally, an anime version of Mazinkaiser’s origin was done later and that is technically more canon, but the Super Robot Wars origins are not to be overlooked when it comes to Mazin Emperor G.

While it’s somewhat strange that Great Mazinkaiser didn’t make it into Super Robot Wars V, we at least have an all-new Mazinger for Tetsuya to pilot.

In Super Robot Wars V, Mazin Emperor G is an incredibly powerful unit and has some of the most flamboyant battle animations in the game (shown above). It’s this that Bandai has attempted to bring into the real world with this new Super Robot Chogokin iteration.

As this is the first ever toy of the design, there’s not much to directly compare it to. However, based on other Super Robot Chogokin releases, especially those related to Mazinger, then this toy definitely doesn’t disappoint.

If you are at all curious, then Super Robot Wars V is also available to play in English on both PS4 and Vita. 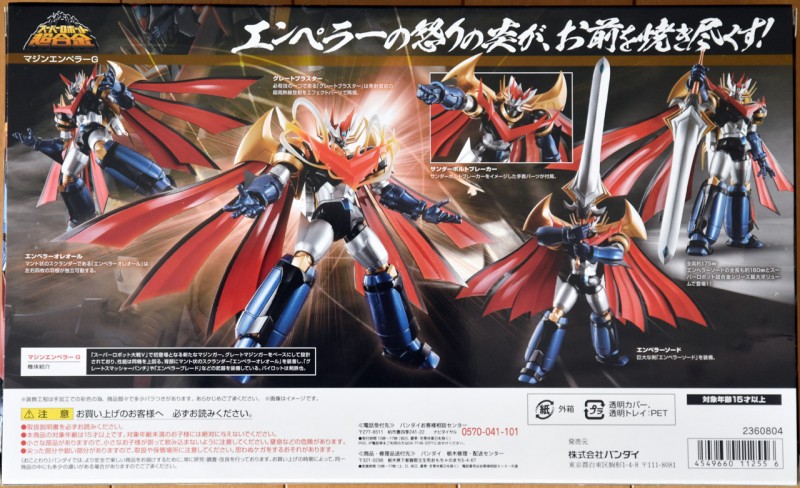 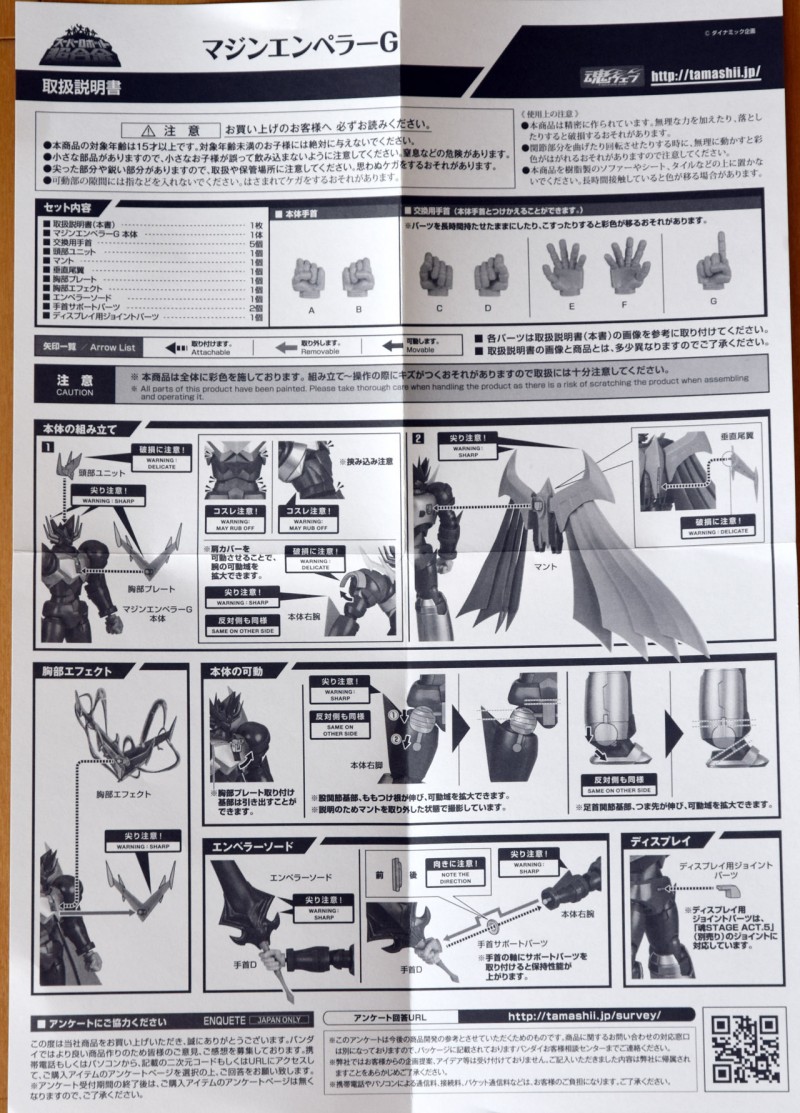 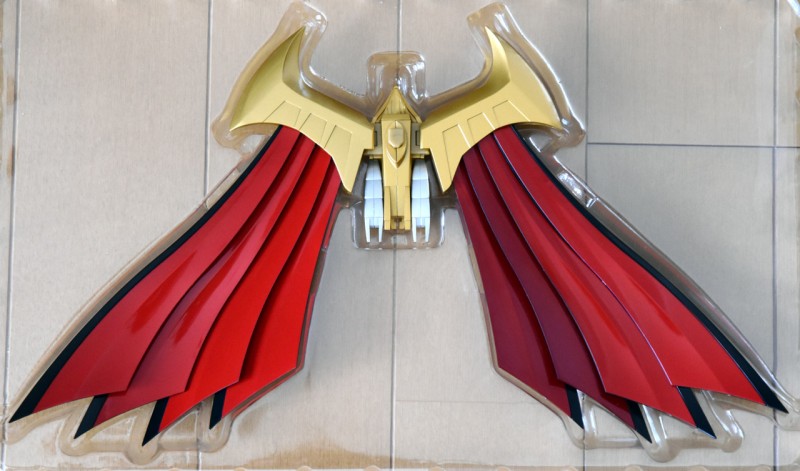 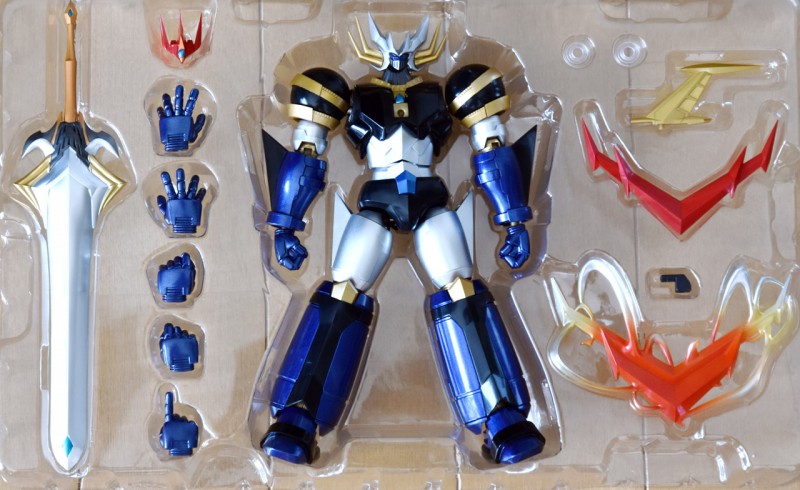 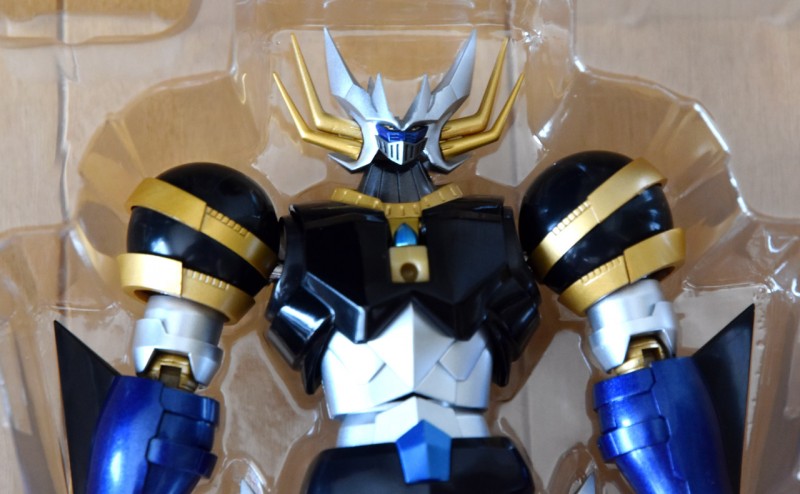 Stick around, as the review for Mazin Emperor G will be up fairly soon.