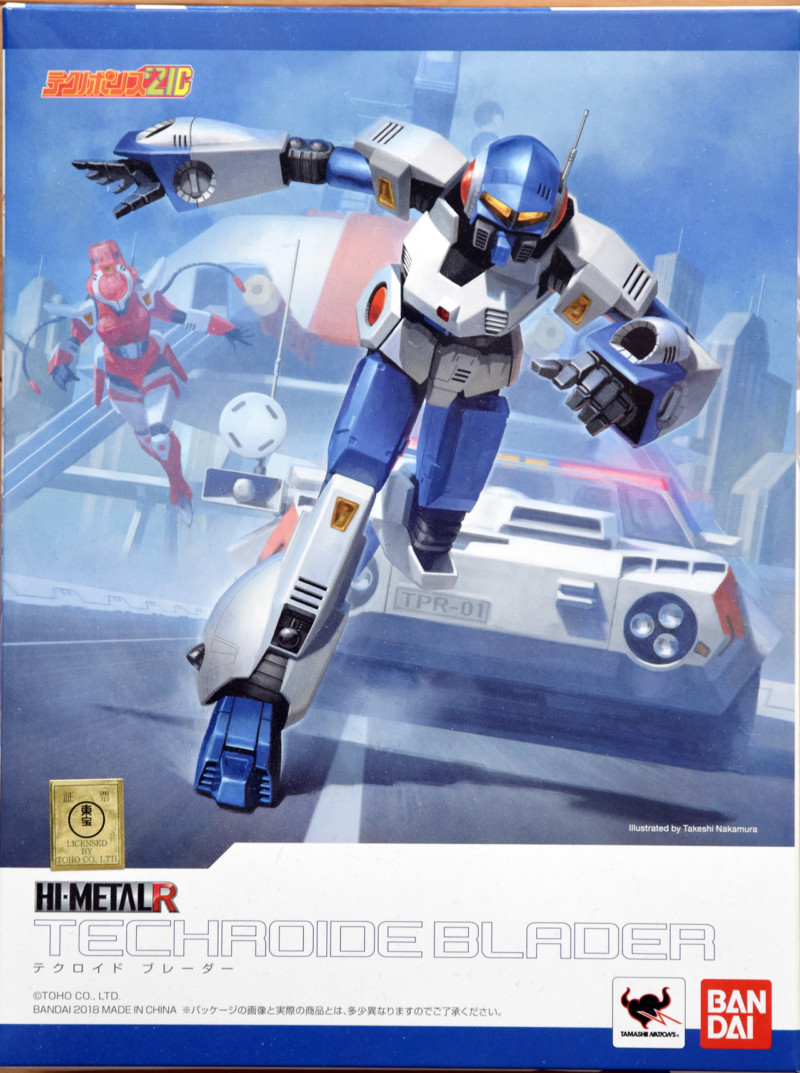 One of the newest additions to the Hi-Metal R toy line is the Techroid Blader from the almost unknown anime Techno Police 21C. This is a gorgeous figure, but the history and lineage behind it is equally fascinating.

Techno Police 21C was somewhat of pulp sci-fi story, where select cops of the future wore very dangerous power armor. While the anime fell into relative obscurity, the people that worked on it did not.

With music by the likes of Joe Hisaishi and character designs by Yoshitaka Amano, it already had some serious pedigree behind it. However, what makes Techno Police 21C so interesting is what its creator Toshimichi Suzuki went onto make later.

The sad thing was that it never went on to see the story properly finished but the impact and legacy of Techno Police 21C is definitely rather fascinating.

Which finally brings us to the mecha design by Shoji Kawamori and Kazutaka Miyatake. In the case of the latter, Miyatake had already made a name for himself with power armor mecha designs with his take on Starship Troopers (and if you remember T-Rex and Sentinel did a very lovely toy of that as well).

The Techroid Blader is a different kind of beast, though, and arguably leaner and more angular. It also sports wheels in the feet, hence the rollerblading inspired name.

This figure though is surprisingly lovely considering how few people know about the host work but it is definitely a welcome addition to the current toy scene. 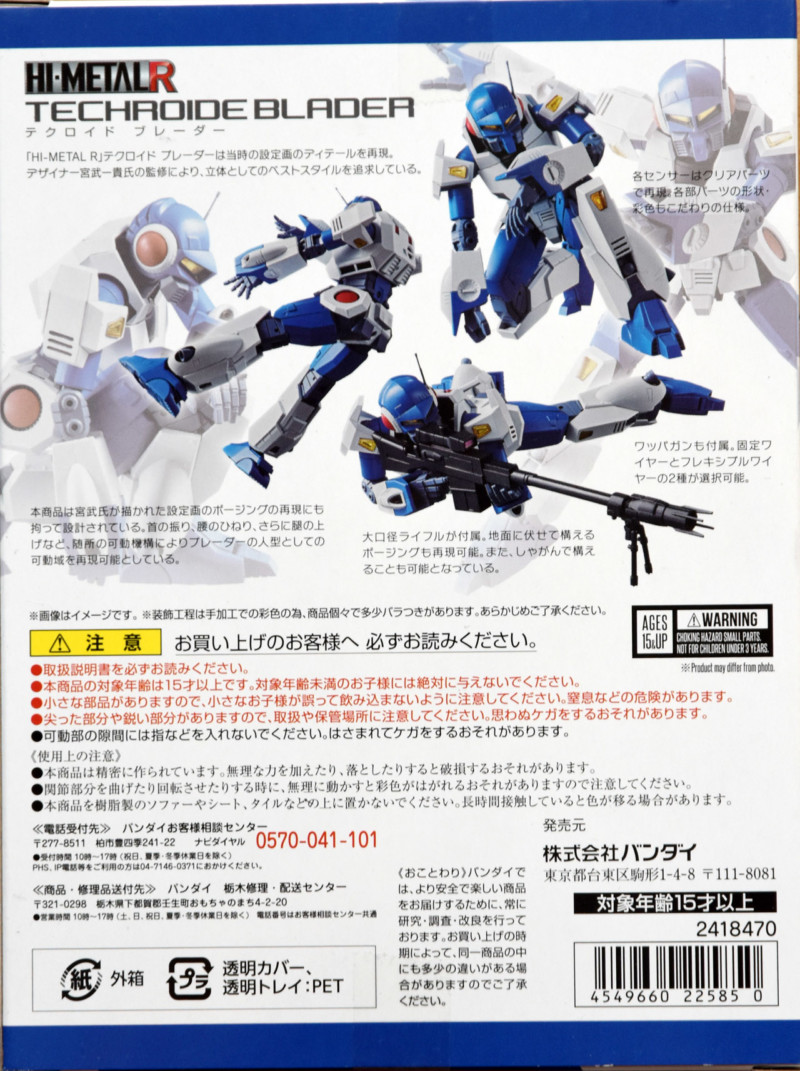 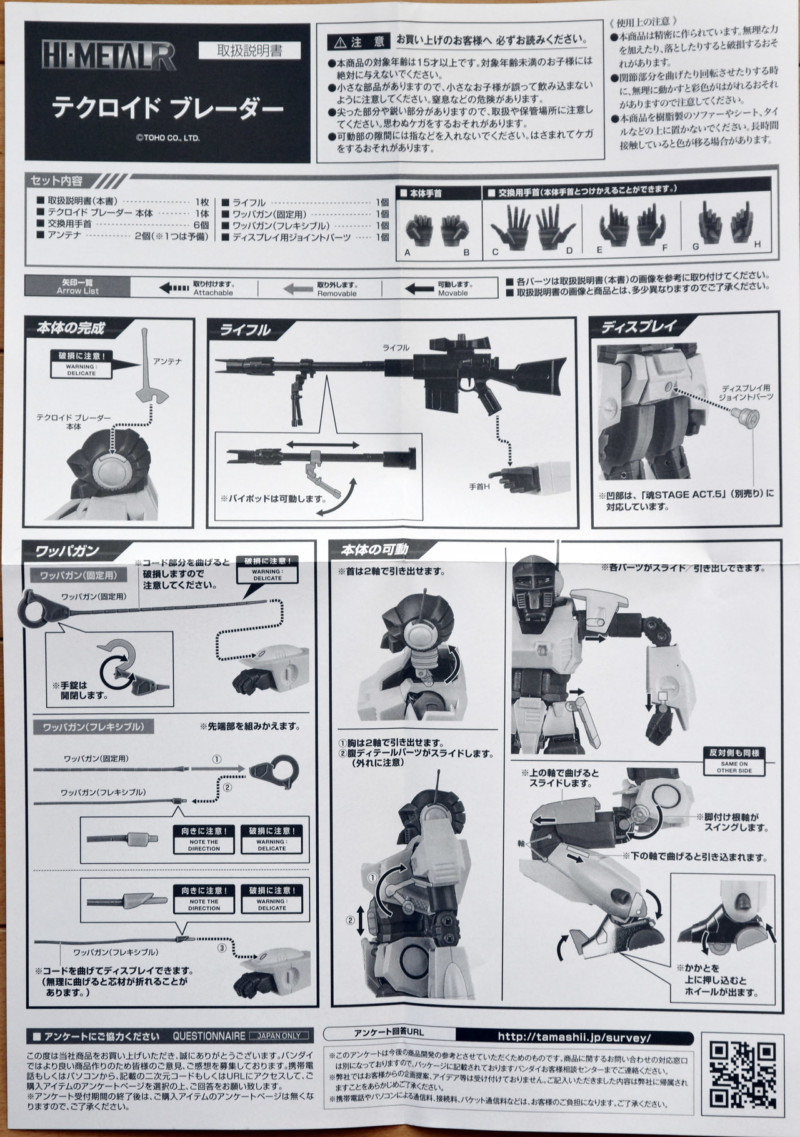 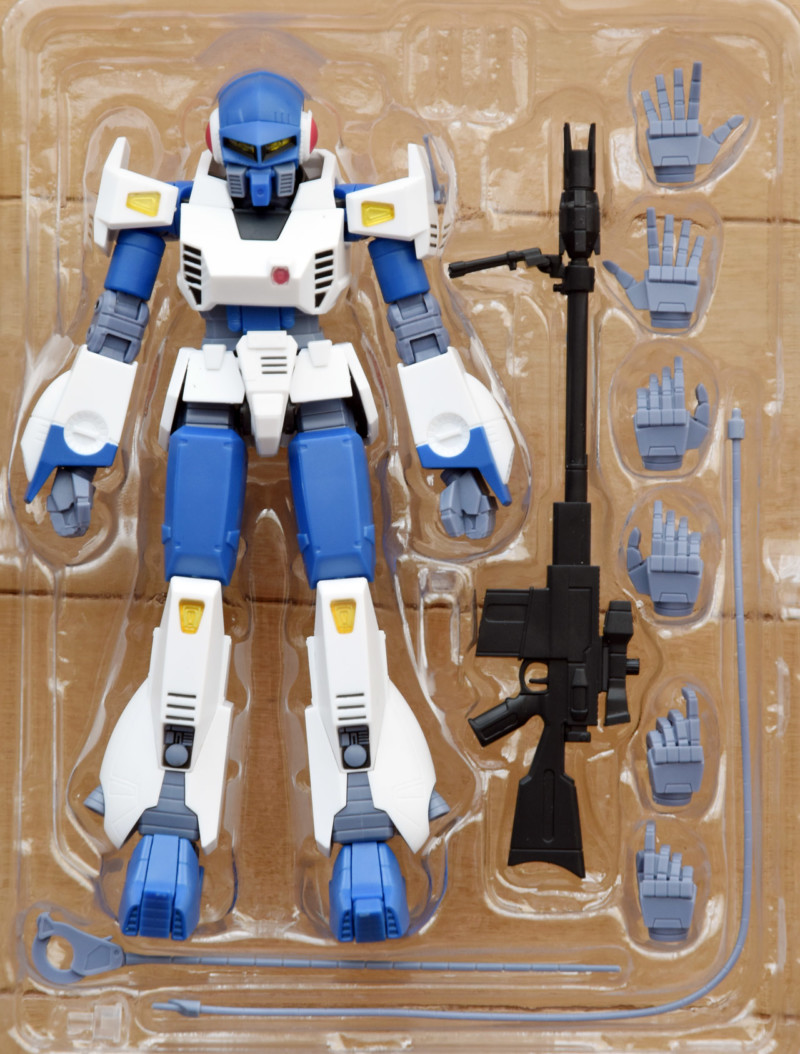 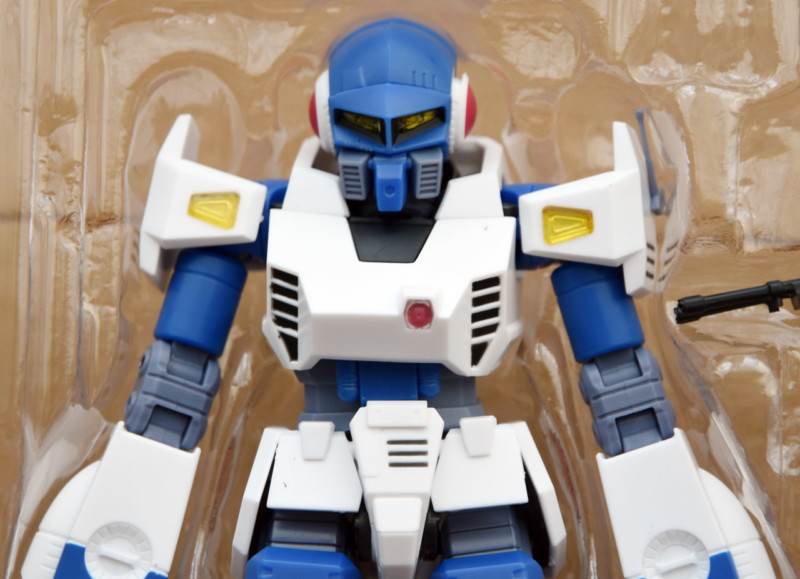 Keep an eye out for the review, as that will go up soon.