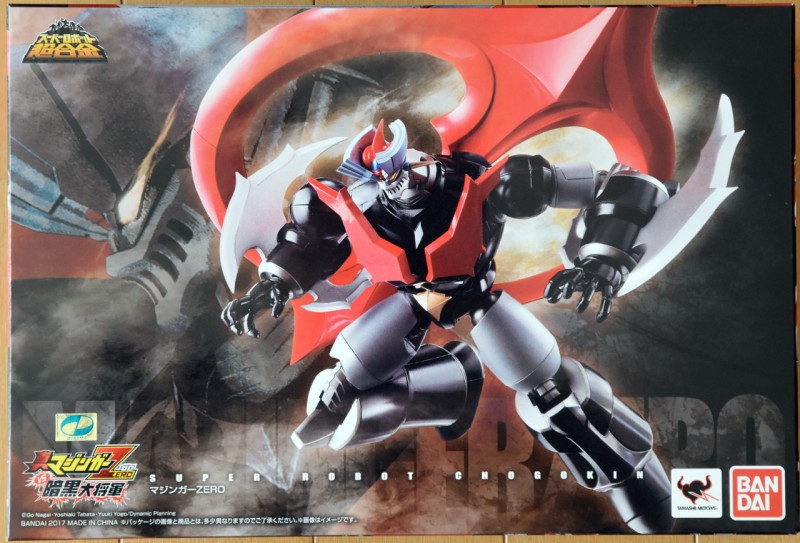 One of the newest incarnations in the Mazinger universe is that of Mazinger Zero from the manga Shin Mazinger Zero. However, its recent inclusion in Super Robot Wars V has meant it now gets the Super Robot Chogokin treatment.

The background for Mazinger Zero is quite an interesting one, as it is to do with the multiverse and how this mecha can effectively wipe out all of known existence.

As you expect in games like Super Robot Wars V, Mazinger Zero is initially an antagonist but you can unlock it later on. Its inclusion in Super Robot Wars V is also noteworthy, as this is one of the first mainline games in the series to receive a full English localization. If you remember, Mazin Emperor G was also included in Super Robot Wars V, so this new toy then is part of this extended promotion for the game.

The design itself is based upon Mazinger Z albeit more stylized with the Zero Scrander at the rear and the newer as well as more savage Iron Cutters on the arms.

As this is the first time anyone has attempted a toy of the design, there’s not much to go on in terms of a direct comparison. However, there are plenty of excellent Super Robot Chogokin toys from the Mazinger series and this is easily one of the best. 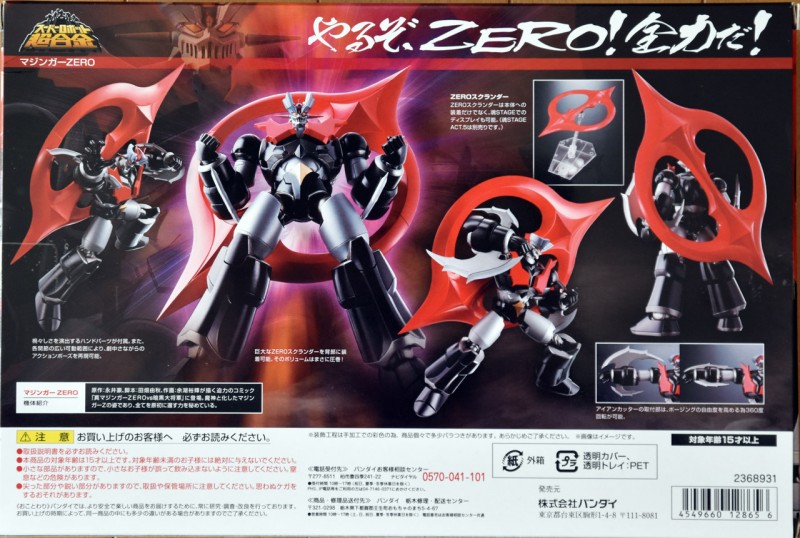 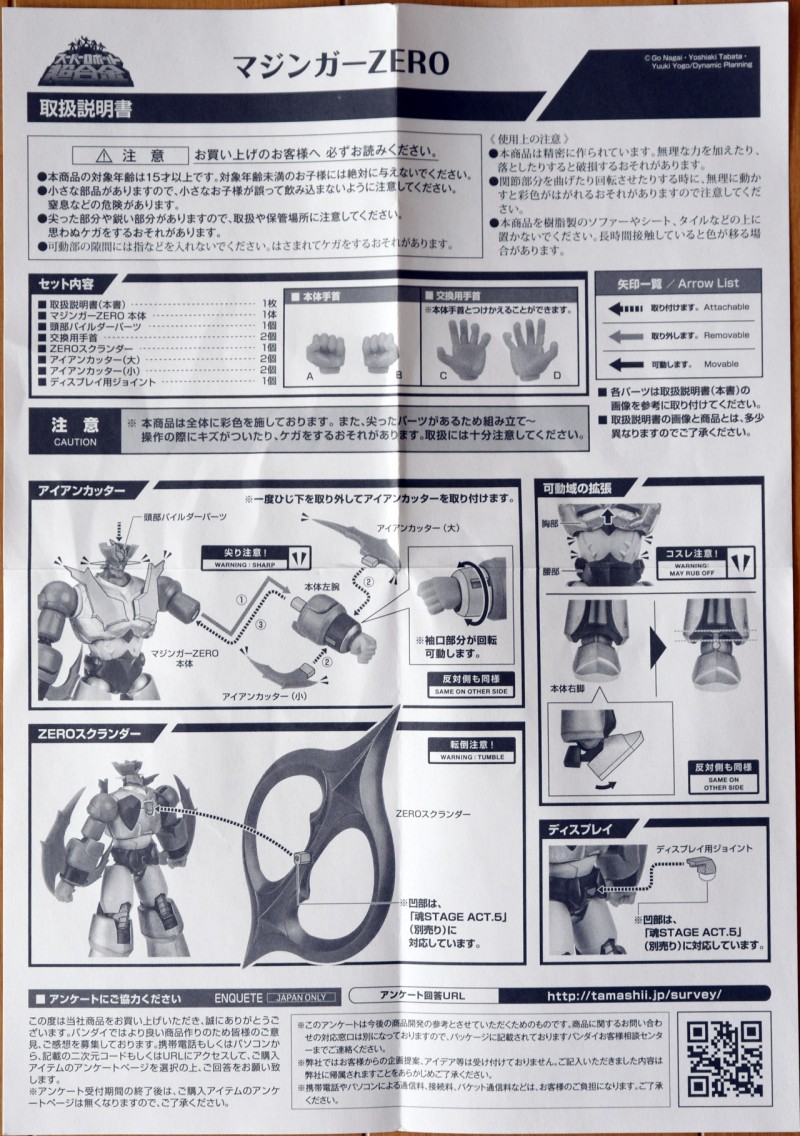 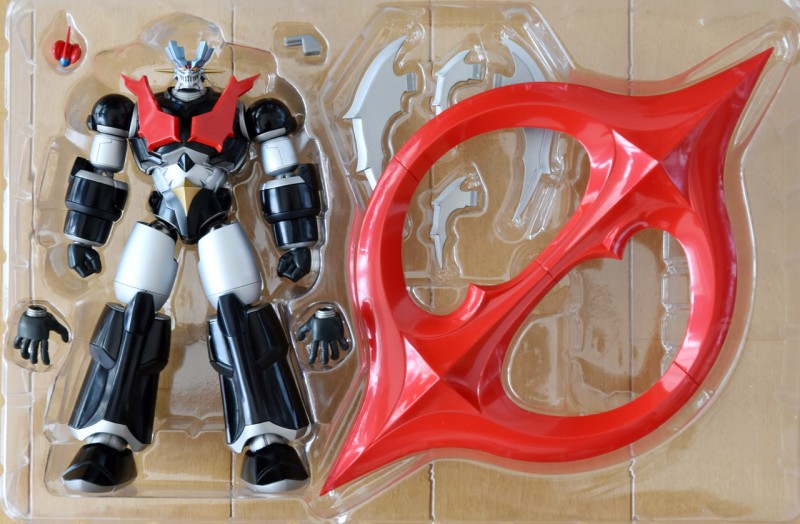 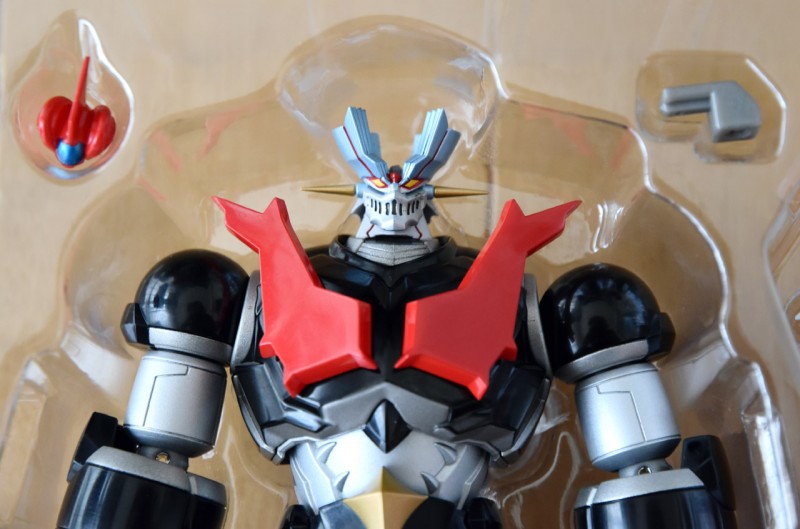 Stick around for the review, as that will be up fairly soon!