Riobot The Iron Giant by Sentinel – Available From HobbyLink Japan 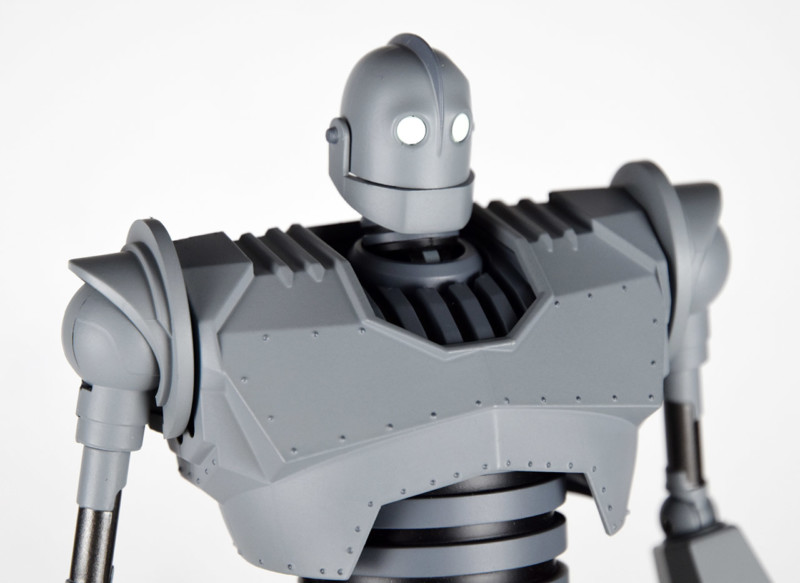 Following the unboxing here is the review for Sentinel’s latest Riobot release The Iron Giant from the fantastic movie of the same name.

Previous attempts at this design have varied from awful to incredible but Sentinel’s version is by far and away my favorite. 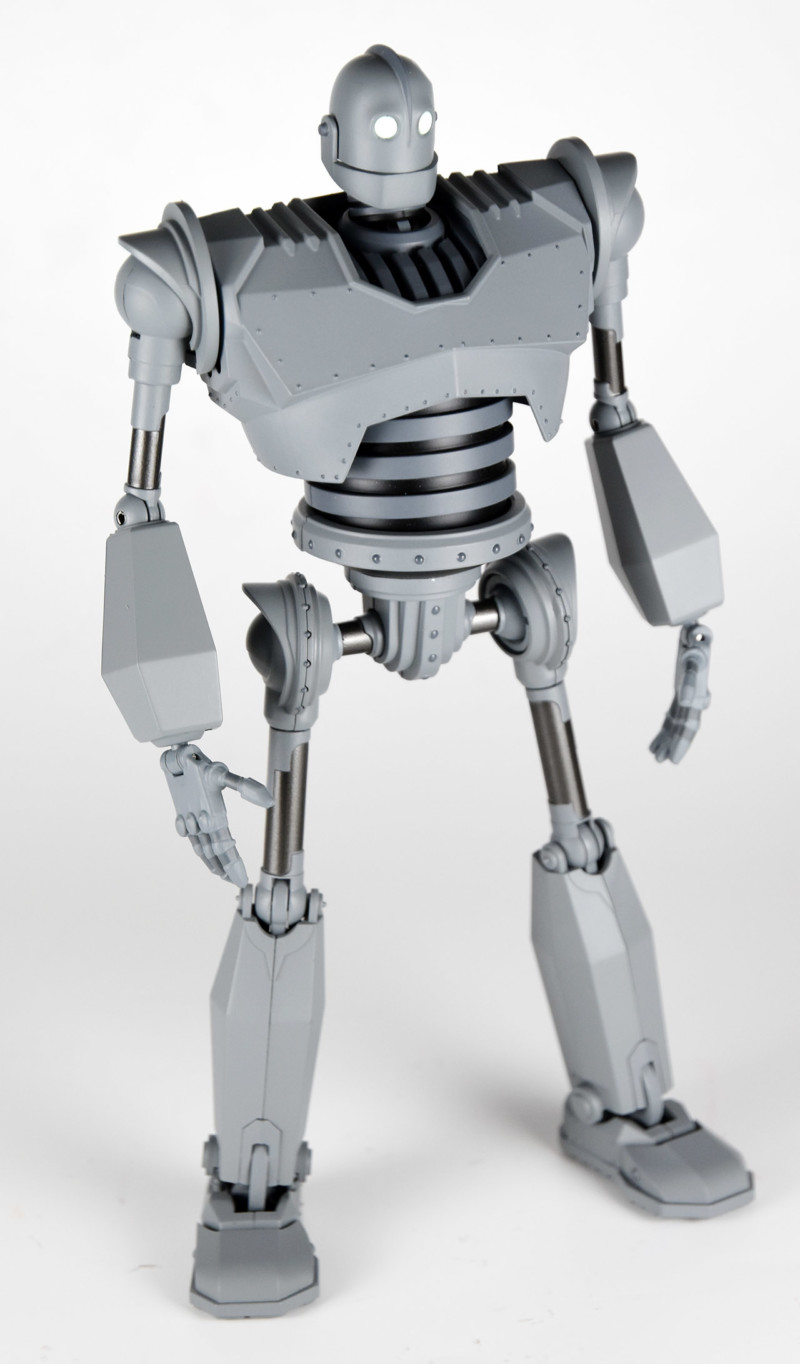 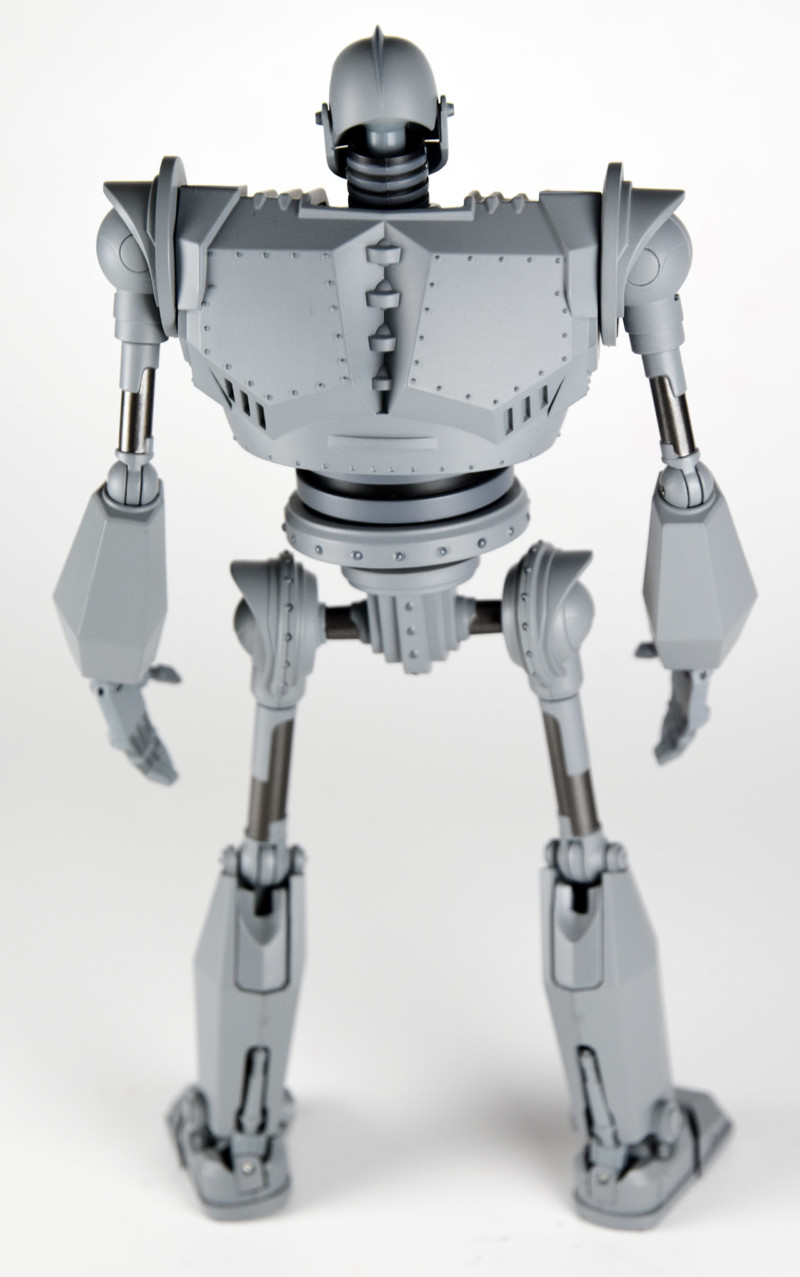 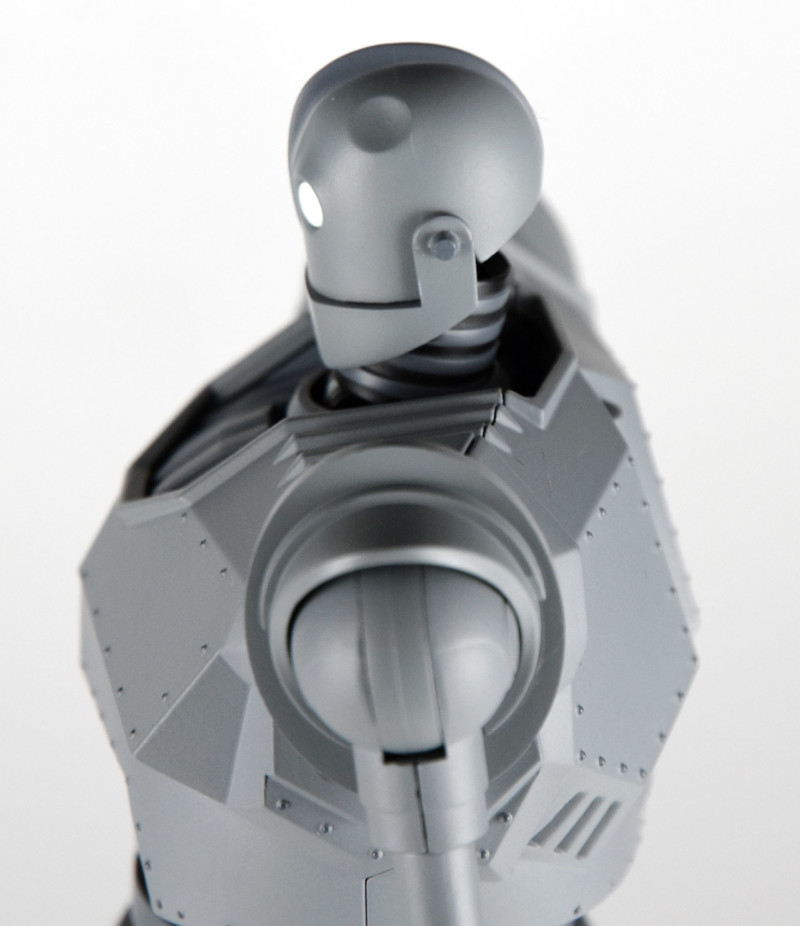 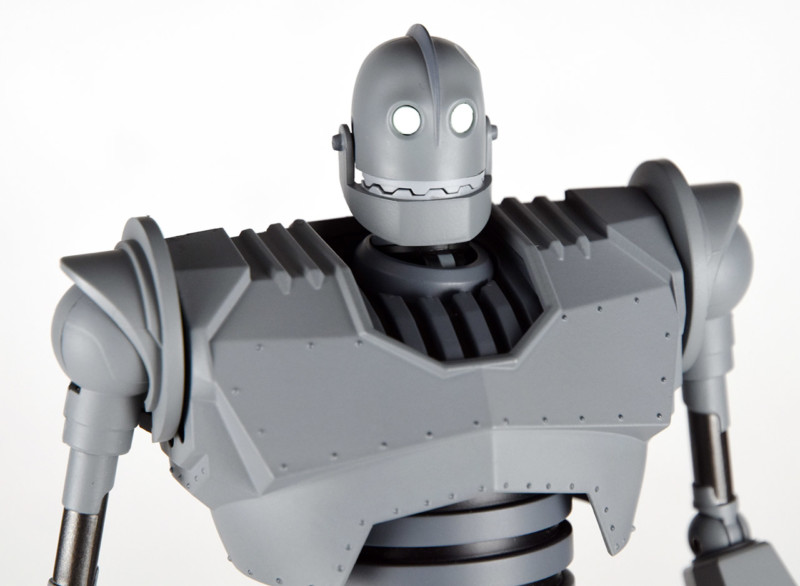 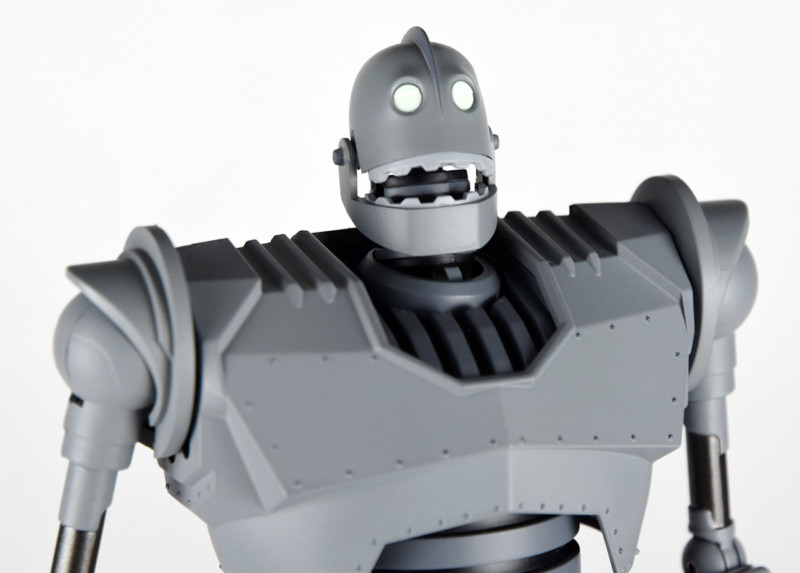 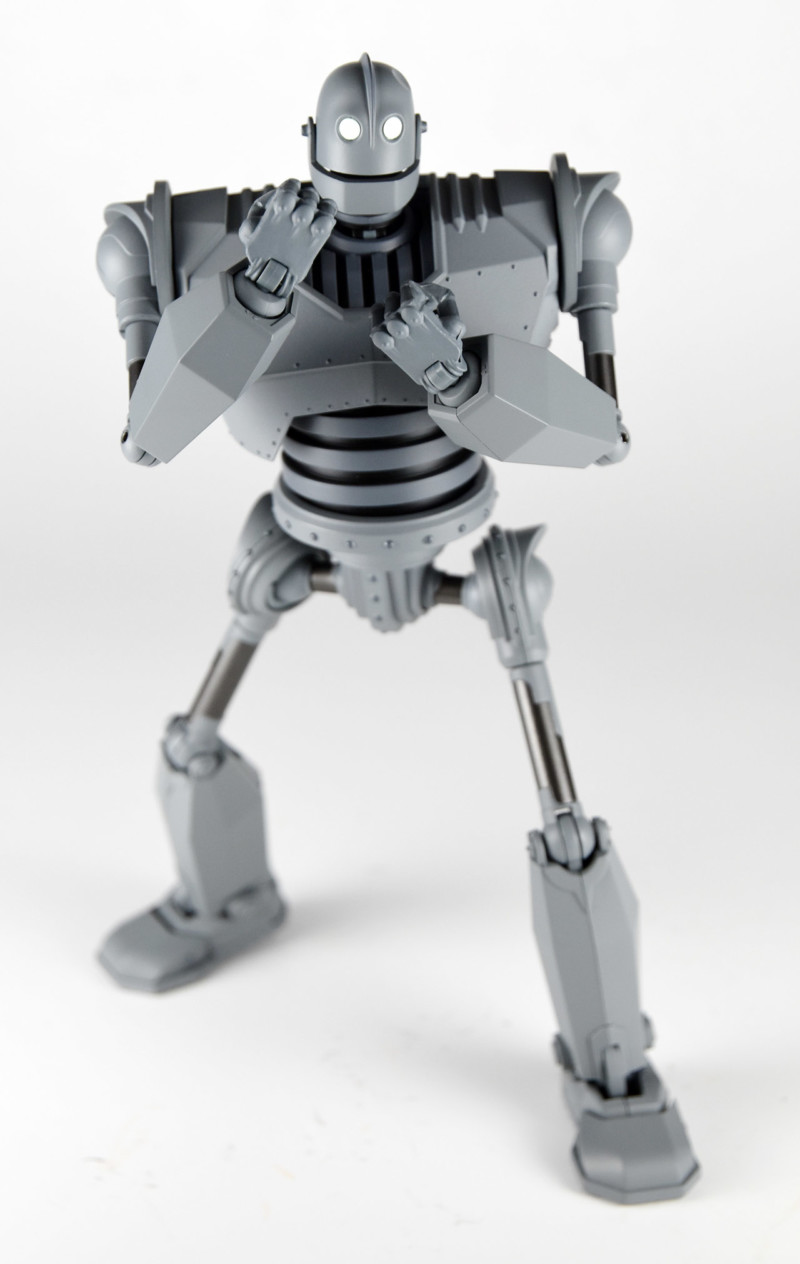 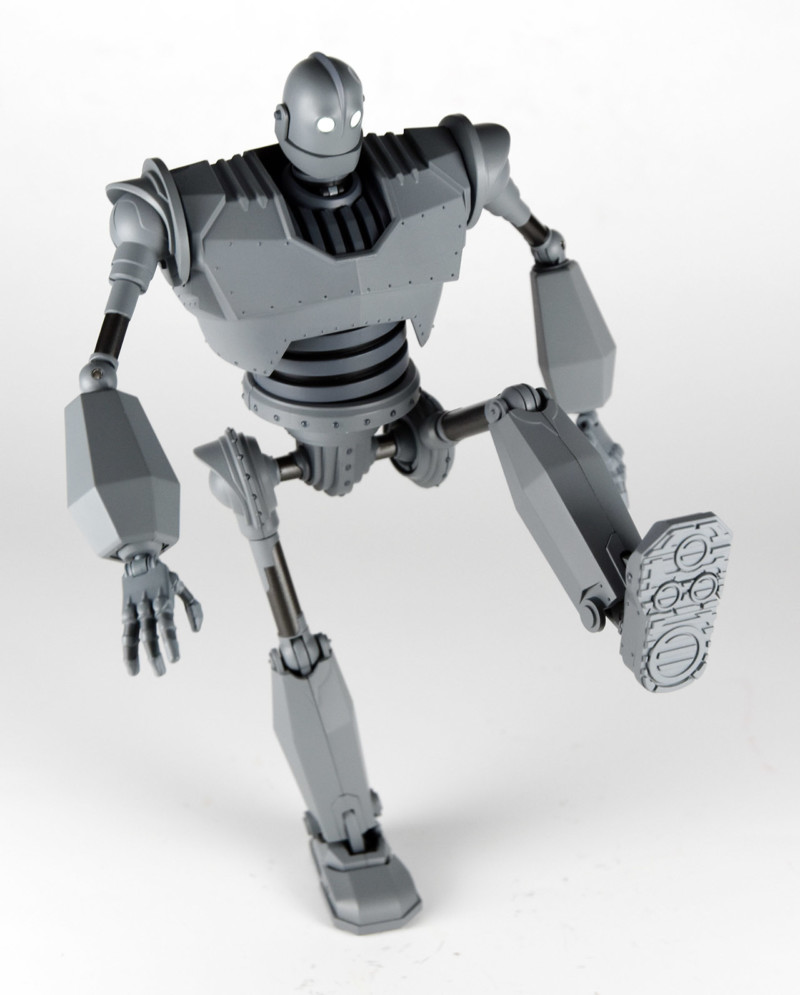 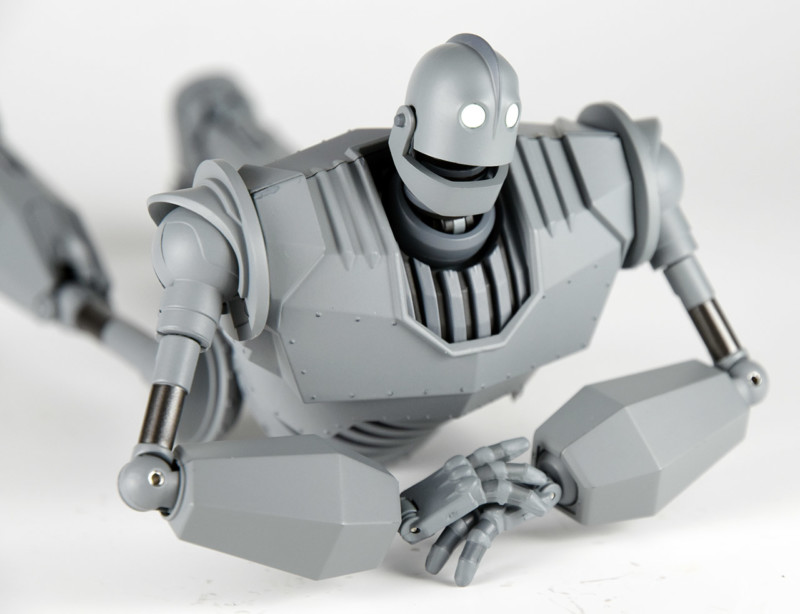 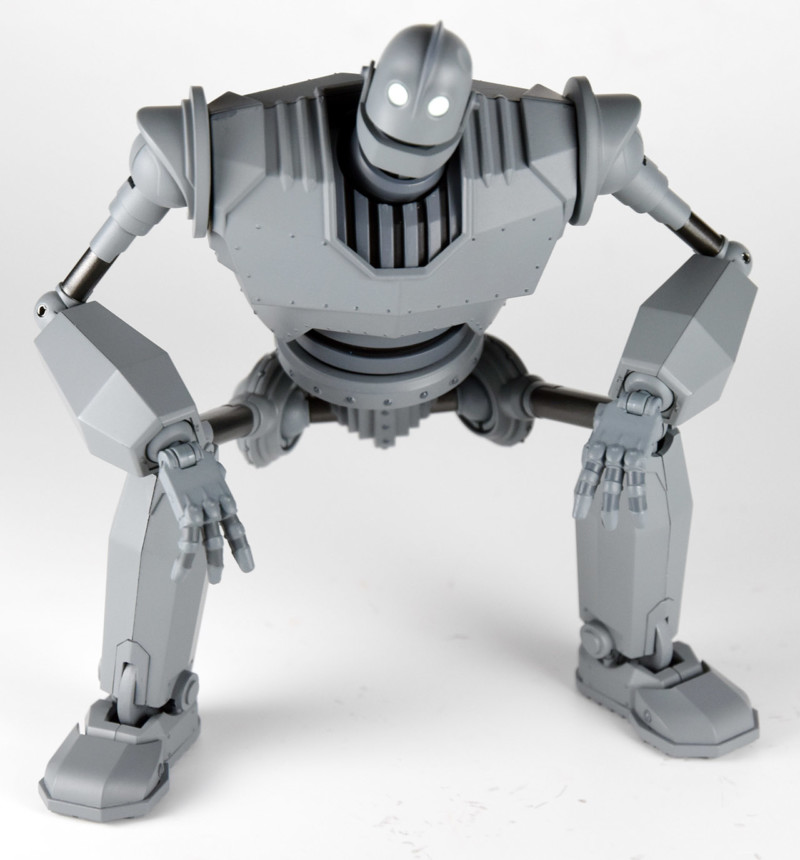 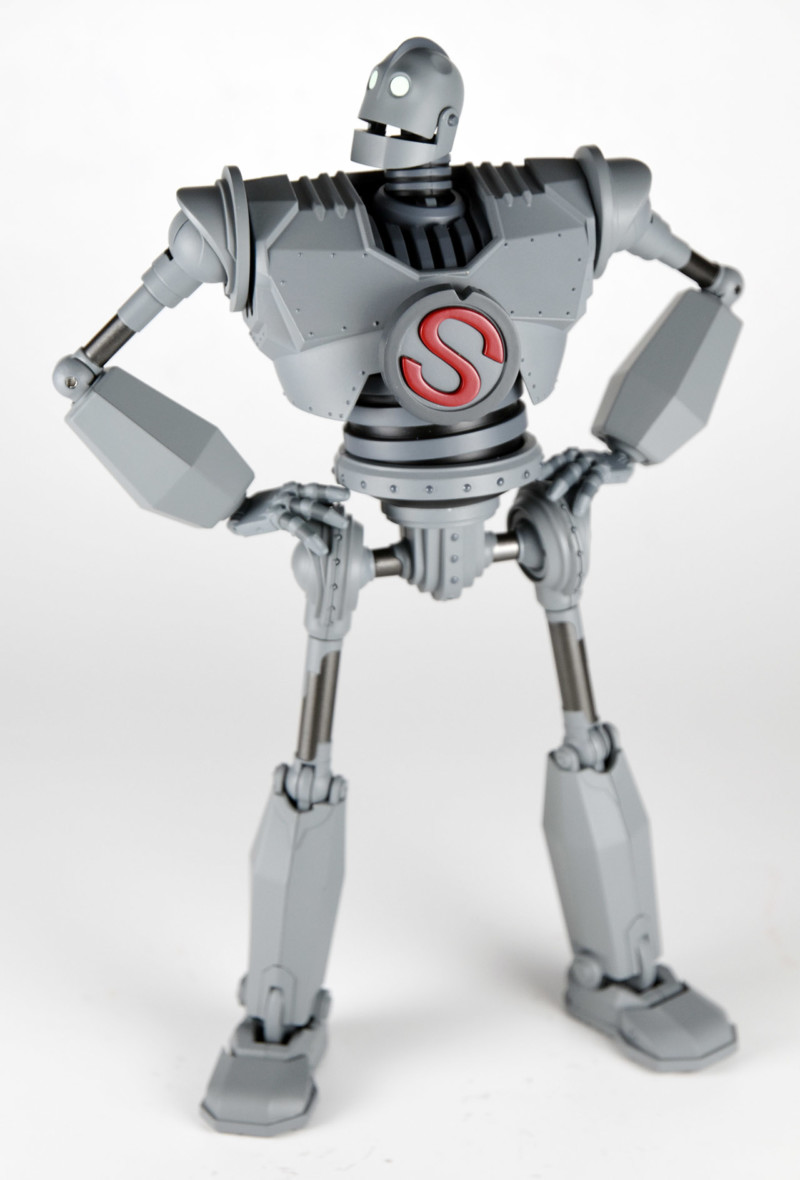 To understand why this toy is so special, you need to understand that this toy was designed by Keiichiro Maeno of T-Rex.

T-Rex is the go-to design company when it comes to mecha toys and Sentinel, as well as many other companies, work with them a great deal. However, in Sentinel’s case, they seem to give T-Rex more leeway and the results tend to speak for themselves.

From the amazing Starship Trooper figure to both Giant Gorg and Manon Type, T-Rex has a habit of taking classic mecha designs and making them wonderfully tactile and durable.

This new Riobot The Iron Giant is no exception. The design itself, penned by Joe Johnston, is very simple and direct in terms of what it can do. Maeno has interpreted this approach very faithfully and hasn’t overdone the design.

Instead, we have a truly crafted toy that has not only incredible articulation but also a very faithful sculpt and intricate detailing.

In terms of accessories, you have various heads with differing eyes, as well as attachable “teeth” for the upper and lower jaws. You also get an array of various hands, that are very easy to remove and insert, and the all-important “S” for The Iron Giant to wear.

The biggest surprise is the amount of diecast in the toy and the result is something that feels weighty and strong. This only adds to the posing, as the balance of the materials means you can enact some pretty extreme poses without the figure falling over.

The last time I had this much fun with a toy was with Giant Gorg and Manon Type. Much like those toys, which take simple designs and just do them really well, this new Riobot The Iron Giant is very similar in that regard.

So if you loved the movie or just like solid craftsmanship in regards to mecha toys, then this Riobot The Iron Giant is superlatively good and worth picking up.