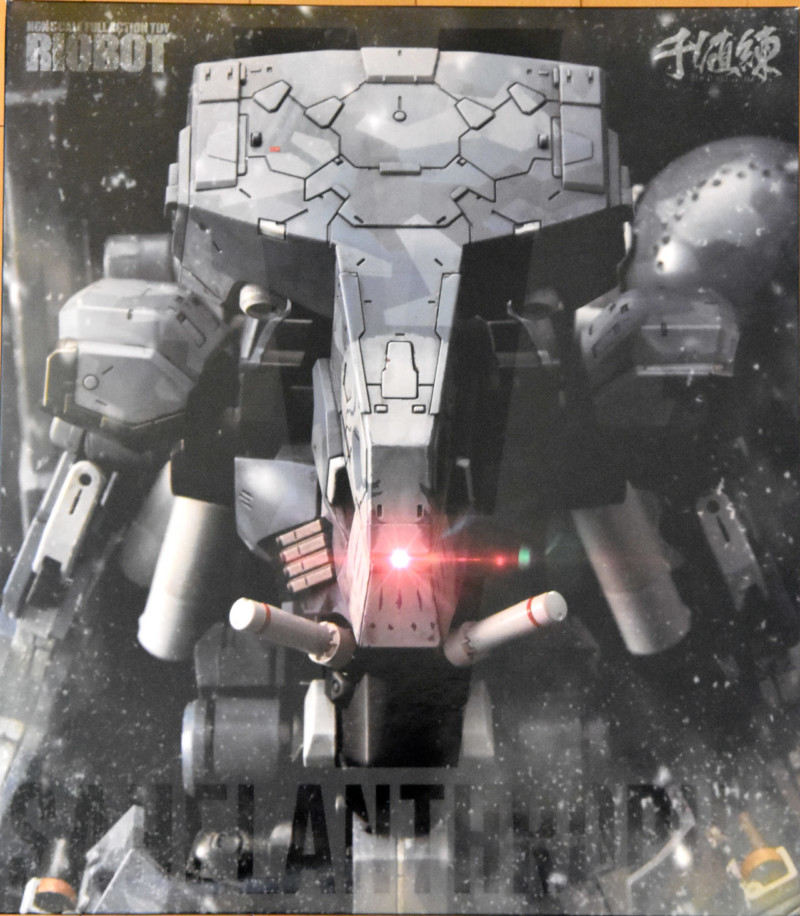 One of the bigger game releases of recent years was Metal Gear Solid V: The Phantom Pain on PS4. Much like other Metal Gear games, the titular mecha appears as one of the main antagonists. However, this time around the Sahelanthropus is quite a surprising addition. It’s this new Metal Gear mecha that Sentinel has turned into a very impressive Riobot toy and if you are a fan of these games, then you are in for a treat.

This is important to understand; the original Metal Gear and later Metal Gear Rex mecha are far less advanced than the Sahelanthropus, as the latter can transform and walk upright (among many other things).

Admittedly, this is somewhat explained away in The Phantom Pain but the discrepancy in technology is a pretty massive one but it results in a very memorable opponent and an even more terrifying mecha.

Designed by the perpetually talented Yoji Shinkawa, the Sahelanthropus is named after an extinct hominid from around 7 million years ago. The name is to show that this is an evolutionary dead-end for the Metal Gear series of mecha and while it also walks like a human.

However, that’s not all, as this Metal Gear sports a whip-like sword not too dissimilar to the one featured in Panzer World Galient. So there’s definitely more to this Metal Gear than meets the eye.

What is interesting is that in its transformed mode it looks a lot like the classic Metal Gear Rex and the “head” is also very reminiscent of that design.

The good news with this toy though is that T-Rex handled the design and we all know that this plucky toy design studio is a byword for quality, with this toy being no exception.

In any case, this Riobot Sahelanthropus is both an epic and surprising piece. 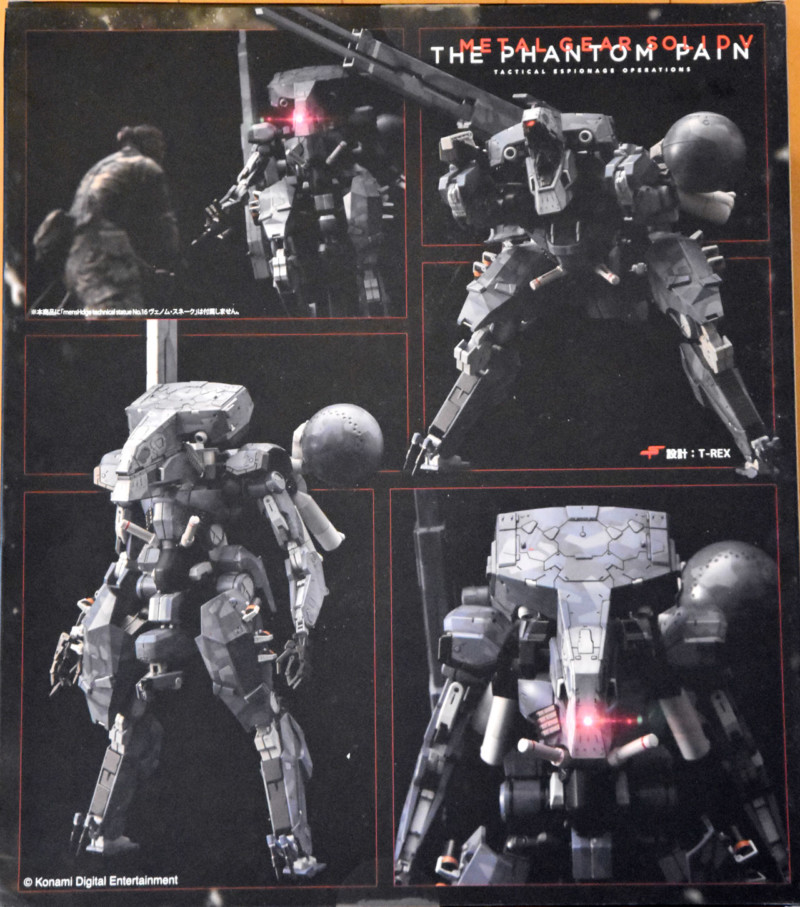 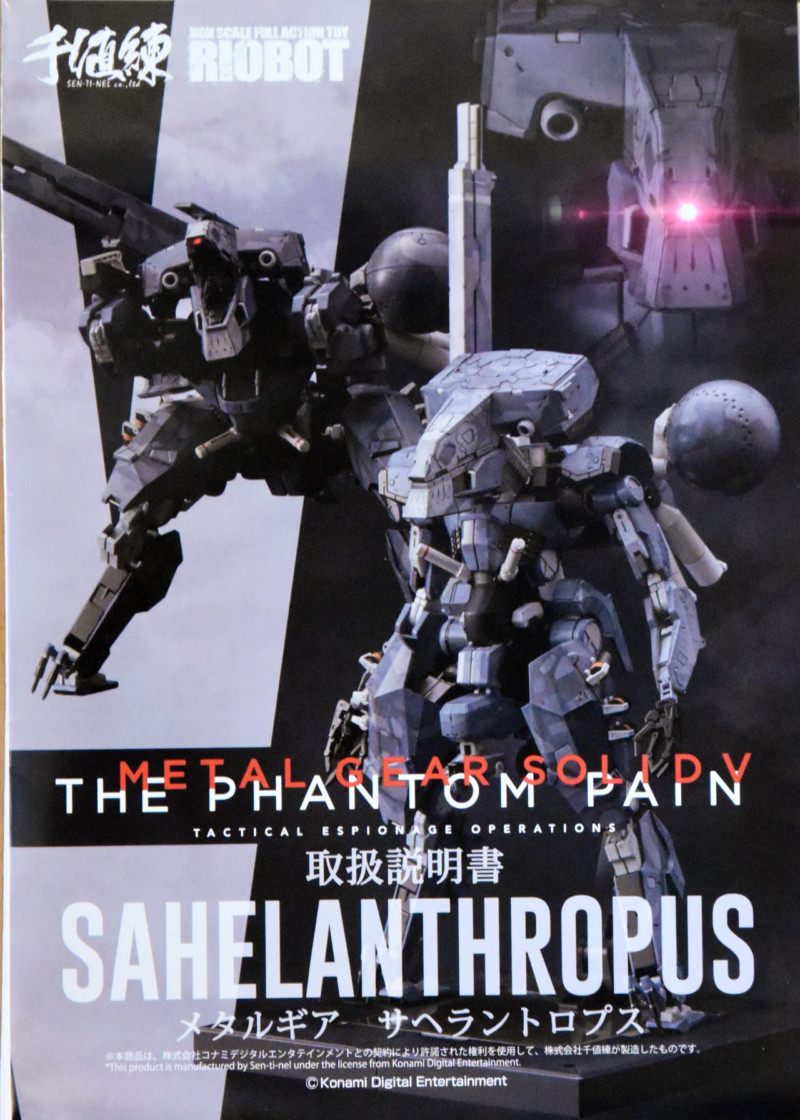 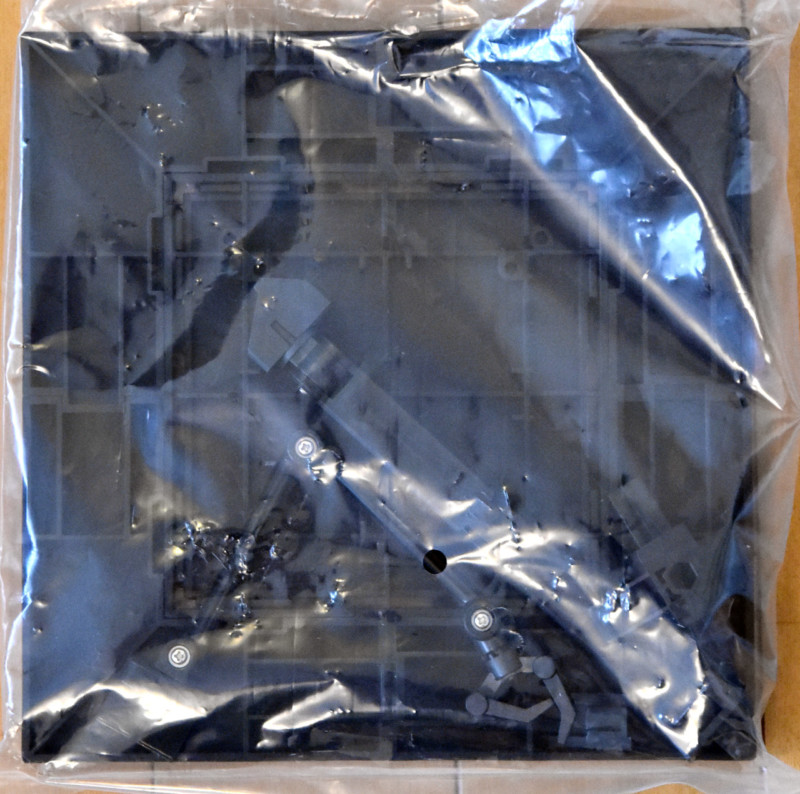 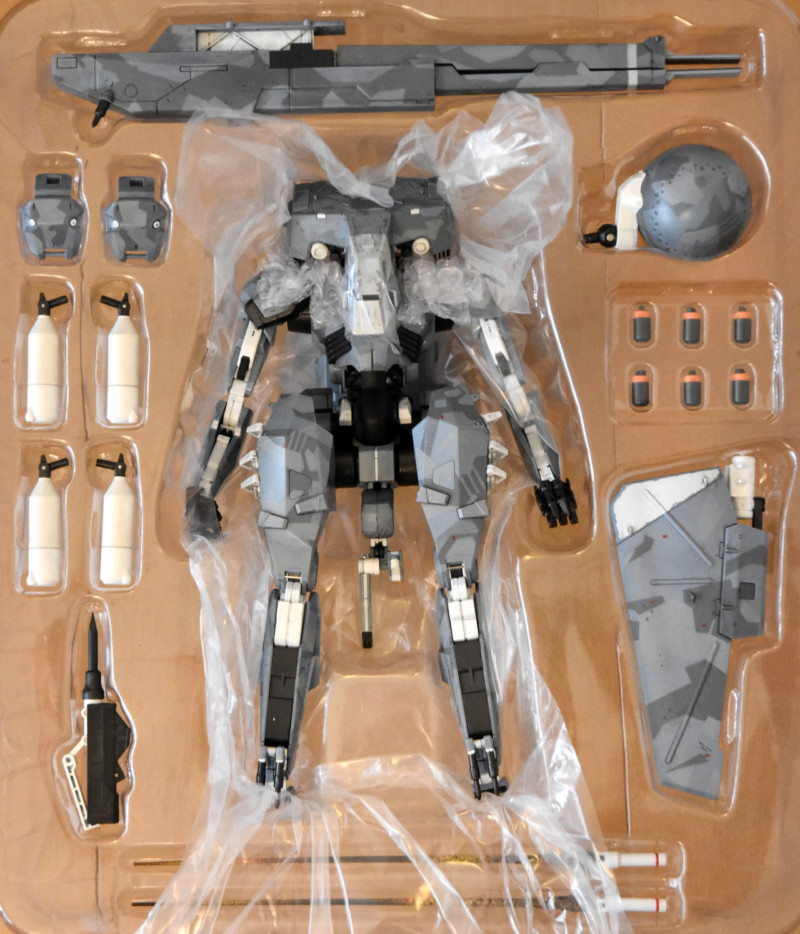 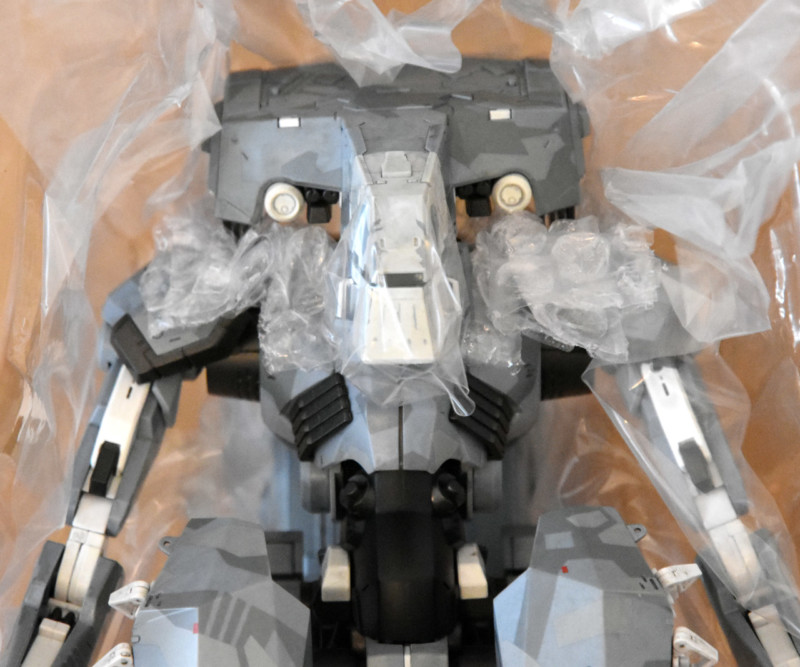 The review for this will be up shortly, so keep an eye out for that.