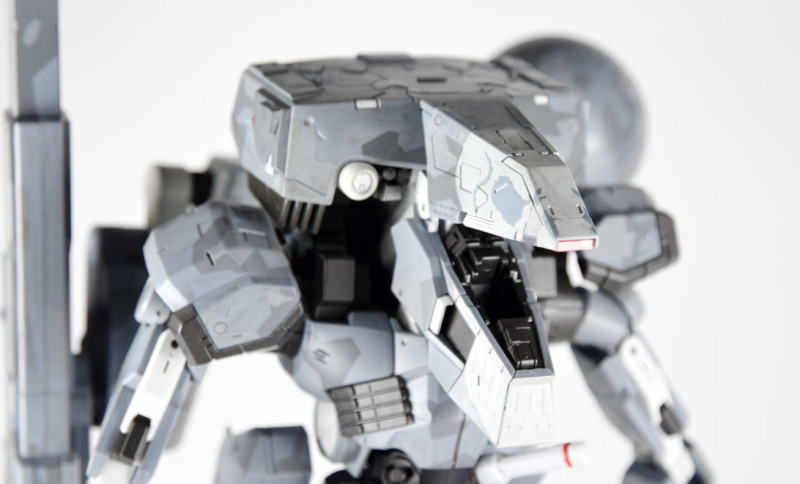 Following the unboxing, here is the review of the Riobot Sahelanthropus by Sentinel from Metal Gear Solid V: The Phantom Pain. This is an impressively done toy and fans of the game should definitely take note.

As this is pretty much the first attempt at a Sahelanthropus toy, Sentinel has done an incredibly good job here. So let’s get to it and see what this Riobot toy is all about. 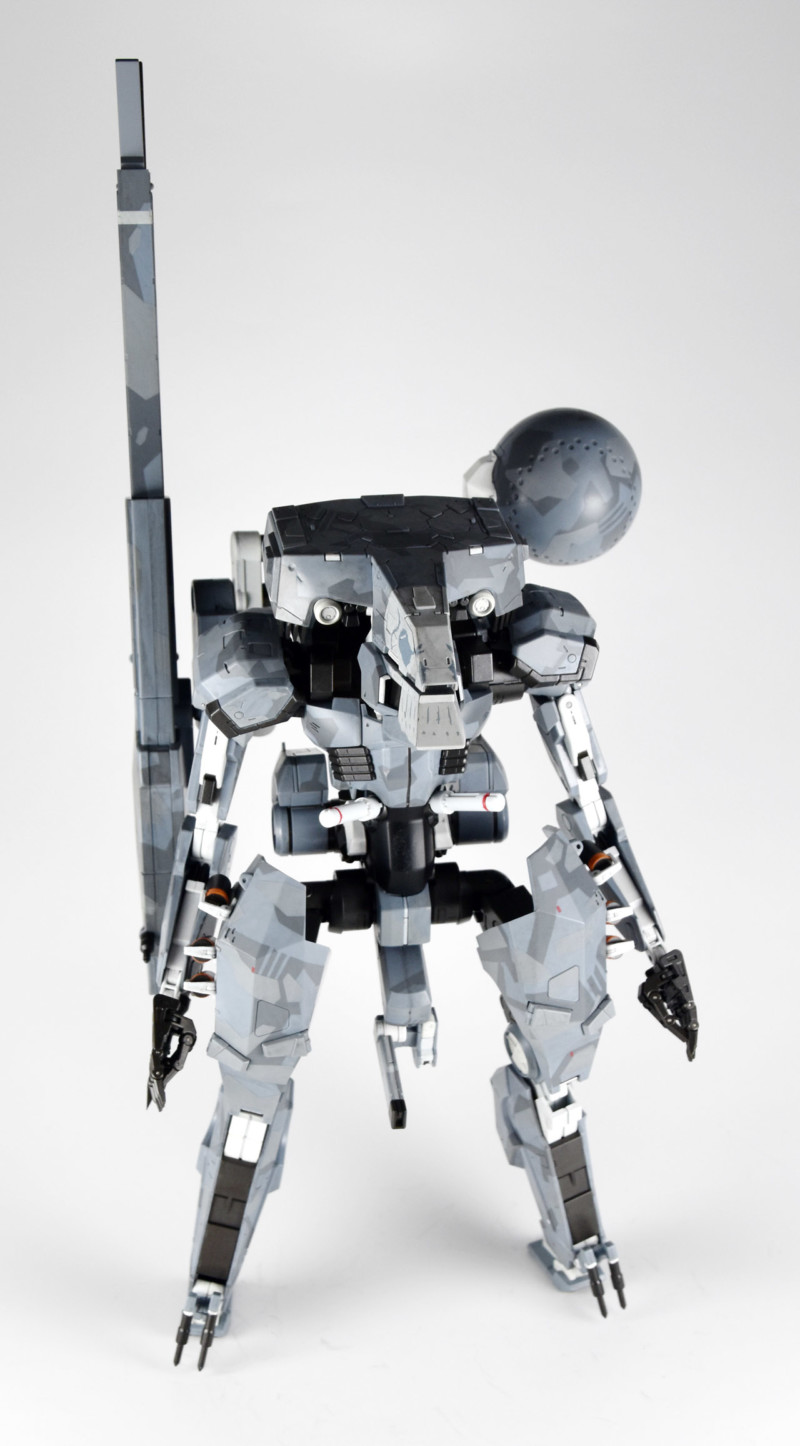 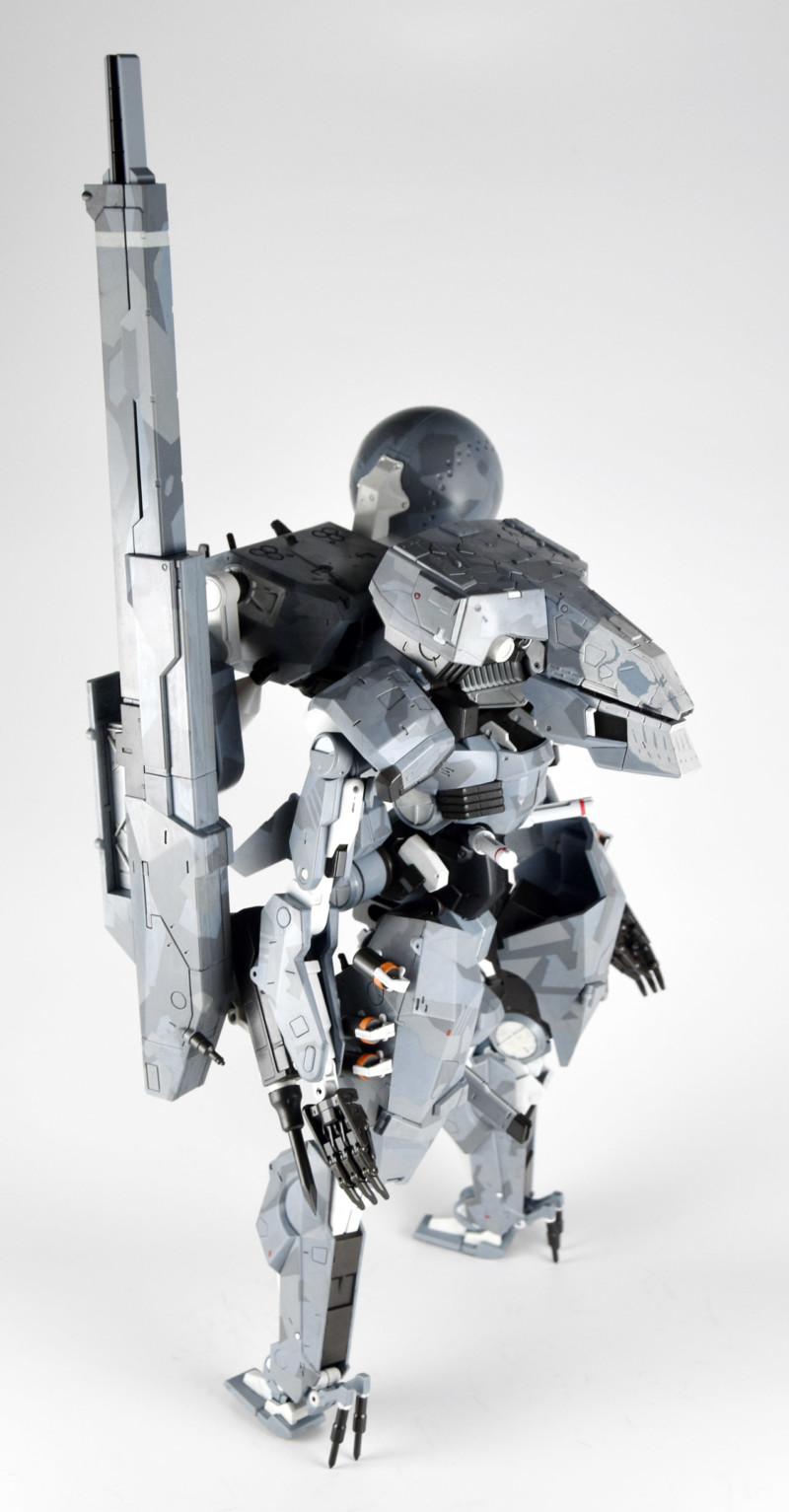 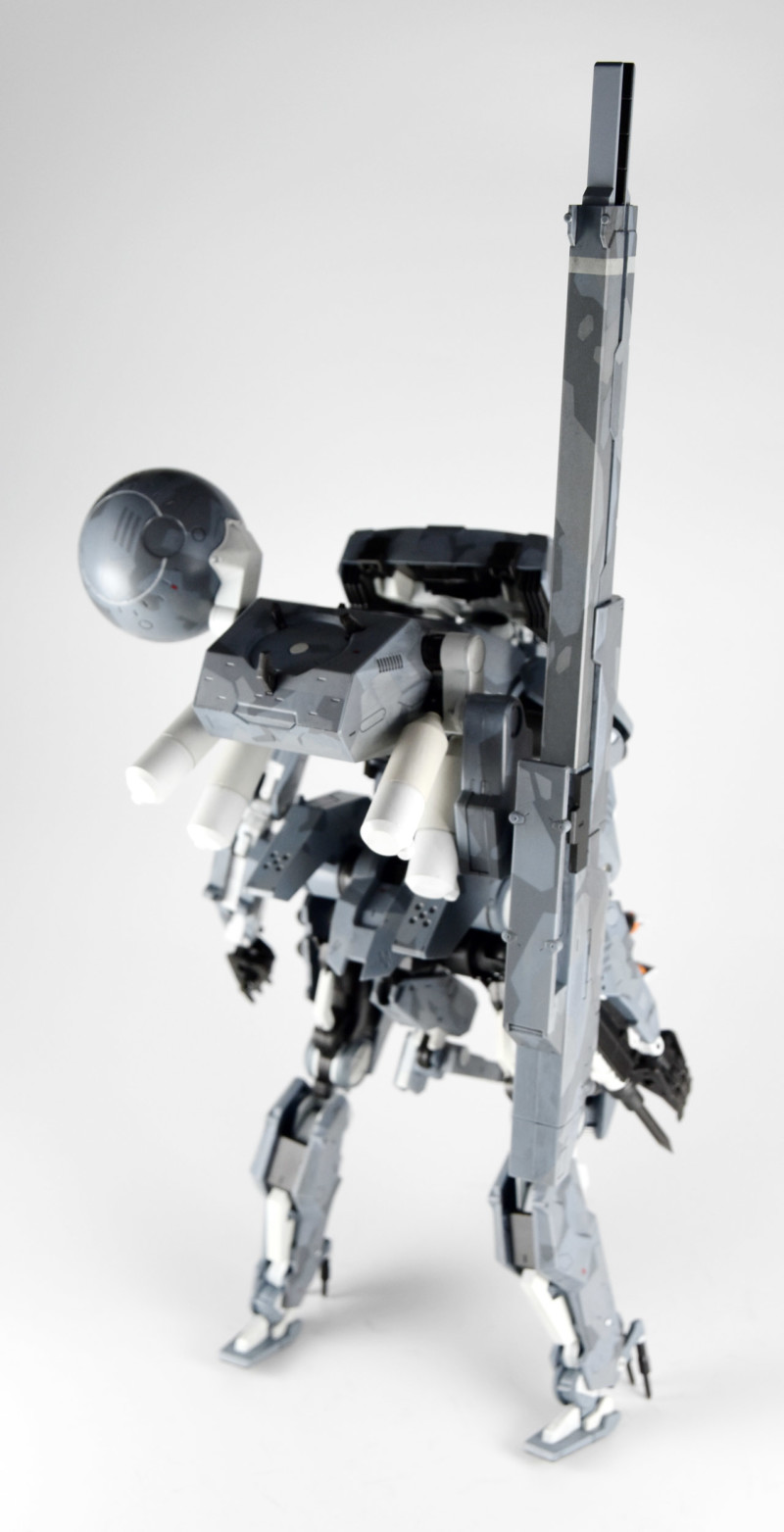 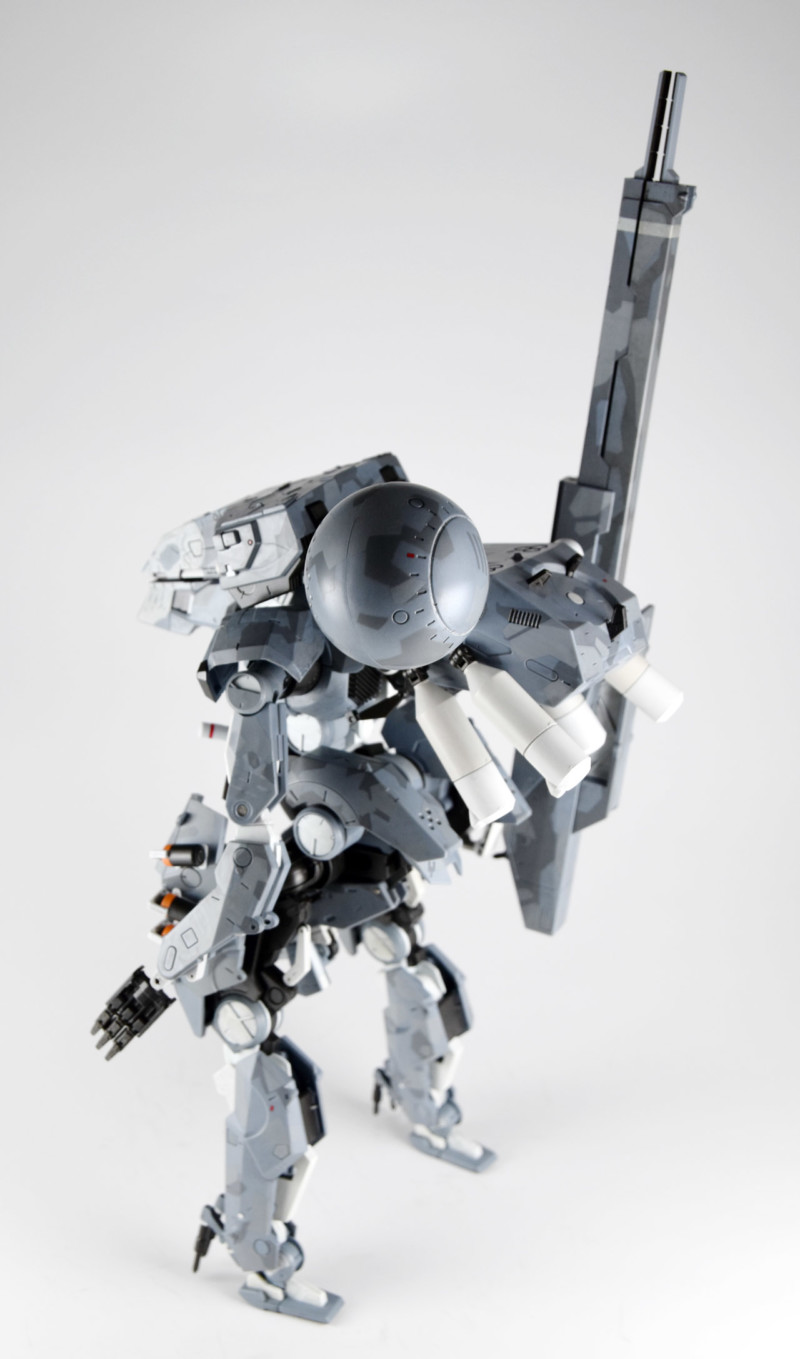 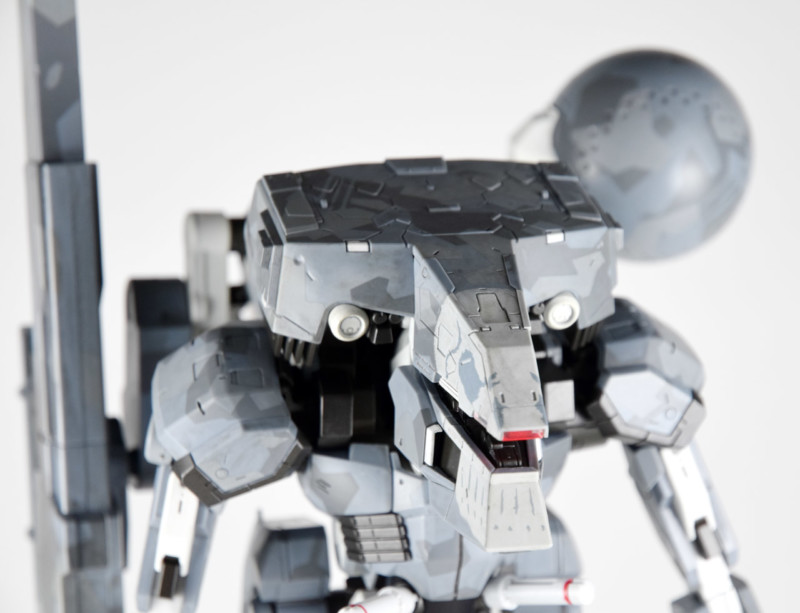 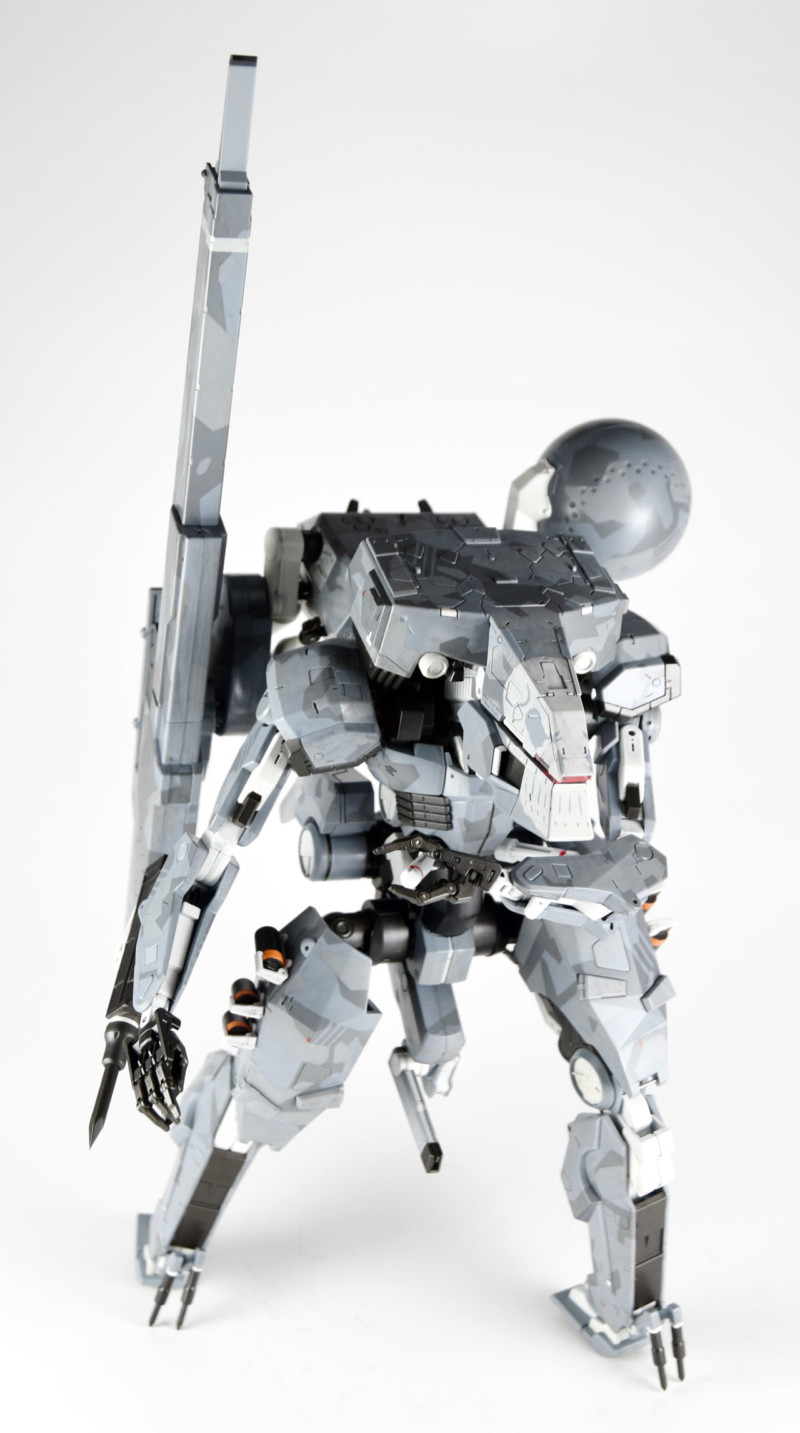 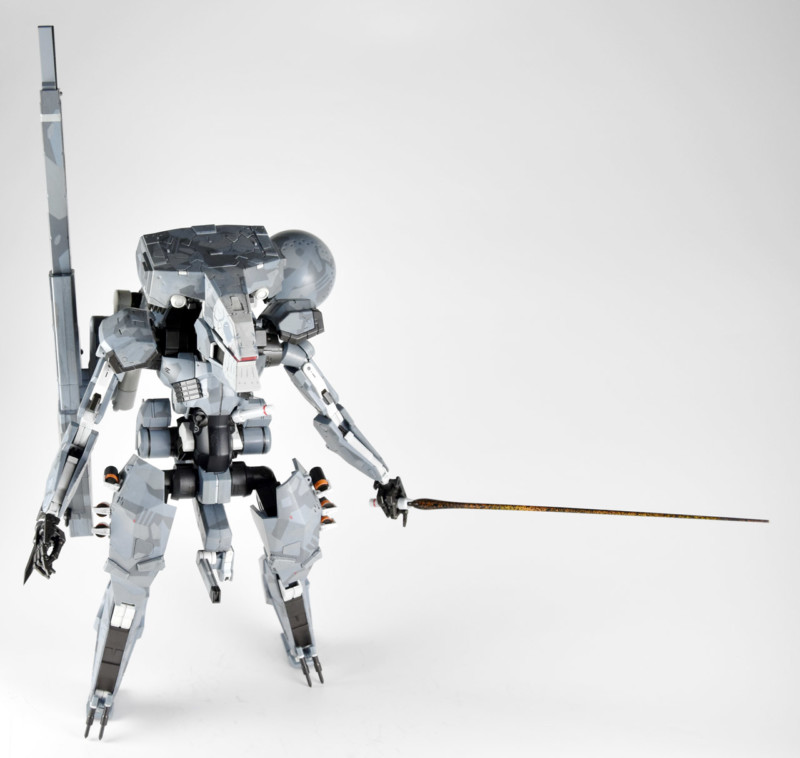 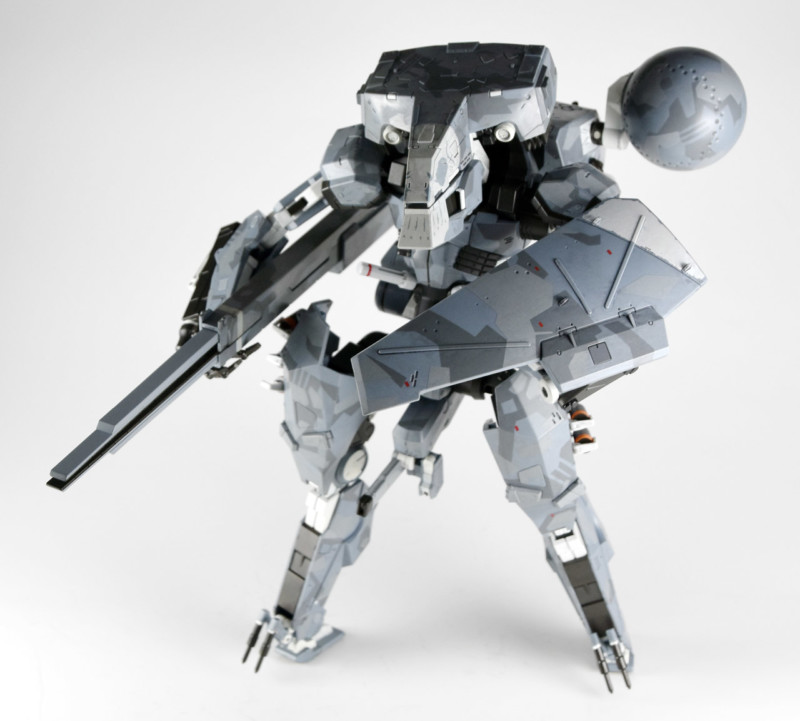 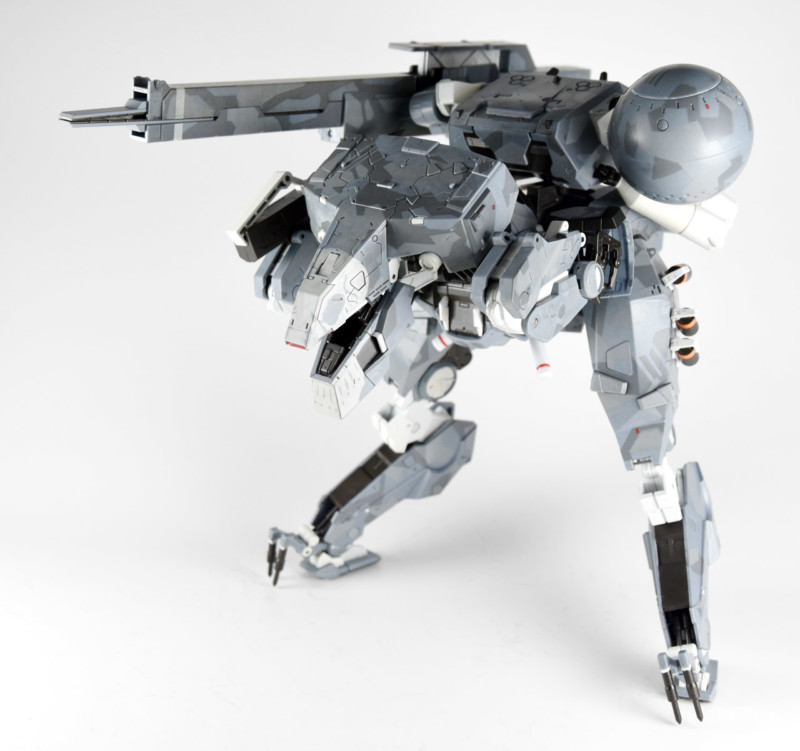 Firstly, this is an epic and all-encompassing Sahelanthropus toy. Sentinel has done a very good job, as has T-Rex in terms of the toy’s overall design.

As you would expect, this Riobot comes with all manner of accessories and gimmicks. The cockpit “mouth” opens and has a light included on its top lip. The figure comes with batteries included, so you that’s a nice addition.

The sculpt and detailing are spot on to the host design, this looks just like it does in the game and it’s quite a large figure with it.

The articulation is also very comprehensive and uses diecast to reinforce most of the main joints. The legs also contain more diecast than the rest of the body to help with weight distribution. So while the figure comes with a stand, it can happily be posed without one.

The transformation is also handled very well and while it looks quite simple, it is actually quite involved. However, T-Rex has done a very good job here so the transformation doesn’t end up being overly awkward.

Overall, for the first major attempt at a Metal Gear Sahelanthropus toy, this Riobot rendition is pretty much spot-on. Personally, I’d love to see Sentinel and T-Rex handle the Metal Gear Rex at this scale. While I like the massive threezero toy, the size is an issue on the joints. Whereas this Sahelanthropus toy is more reasonably scaled, so it’s a lot sturdier I think. Anyway, if you are fan of the game then definitely pick this but as a toy in its own right, it’s still very good indeed and comes highly recommended.