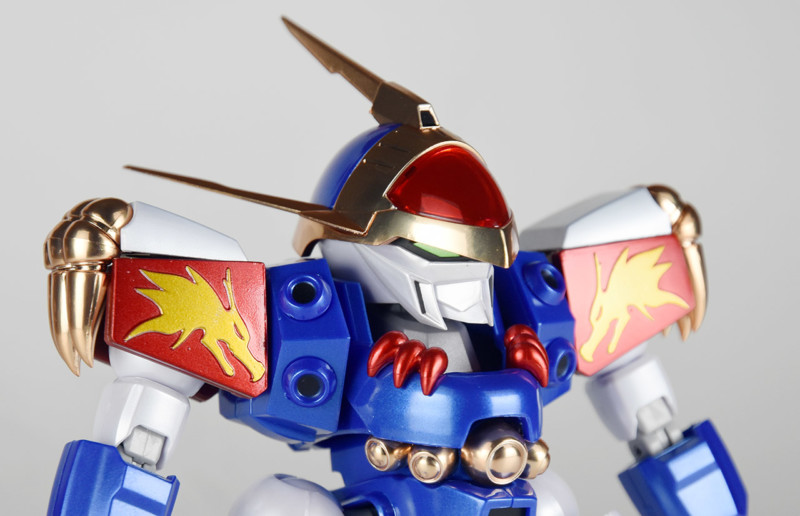 Following the unboxing, here is the review for the updated Robot Damashii Ryujinmaru to commemorate the 30th anniversary of the much-loved anime Mashin Hero Wataru. While this is a re-release of an older toy, Bandai Spirits has made some noteworthy improvements, with the results being rather great.

There is actually a bit of history behind this toy. While there were a bunch of toys made of the Ryujinmaru back in the 90s, many weren’t that great and it wasn’t until Bandai released their Robot Damashii Ryujinmaru back in 2009 did fans get what they wanted.

However, Bandai didn’t stop there, as a new and updated version of Ryujinmaru was released back in 2014. This came with more effects parts but most importantly, updated sculpting and detailing to make it more accurate to the anime. 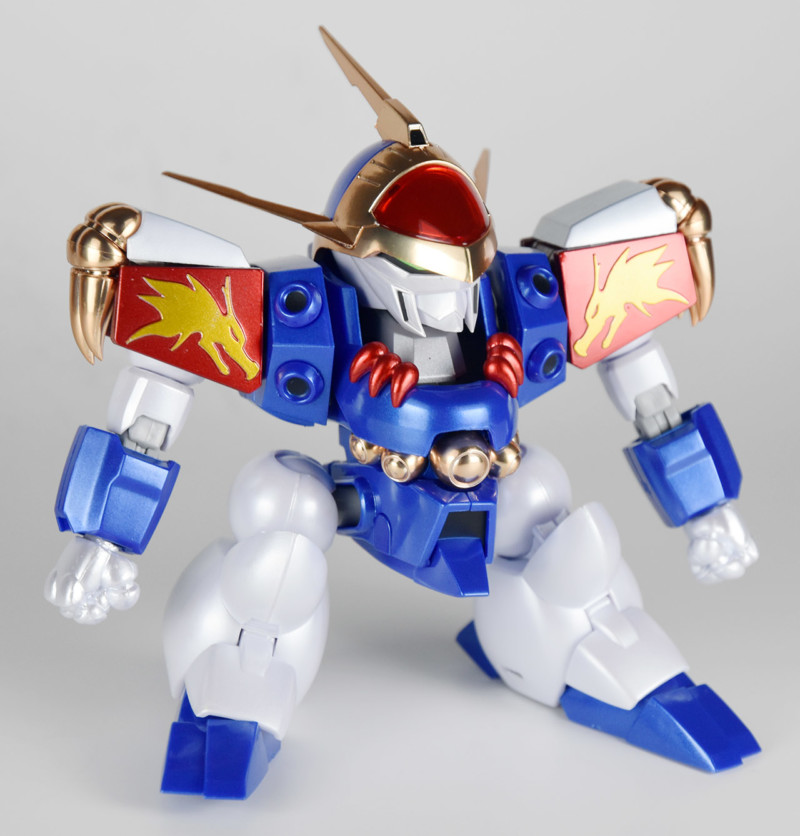 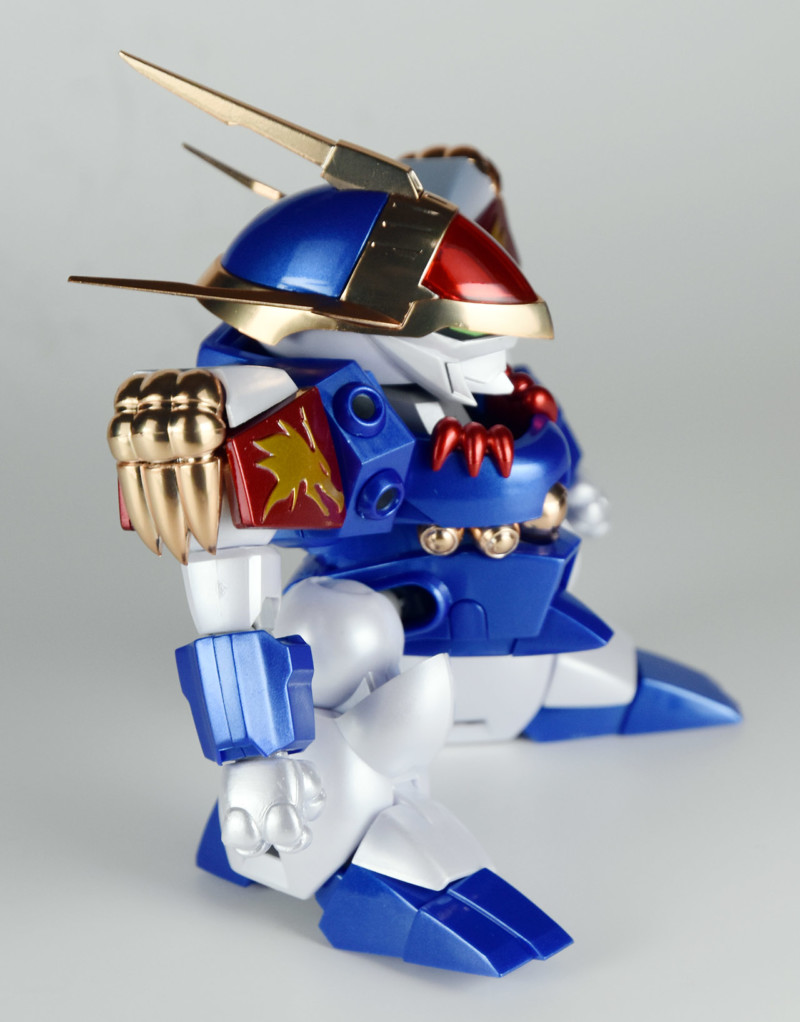 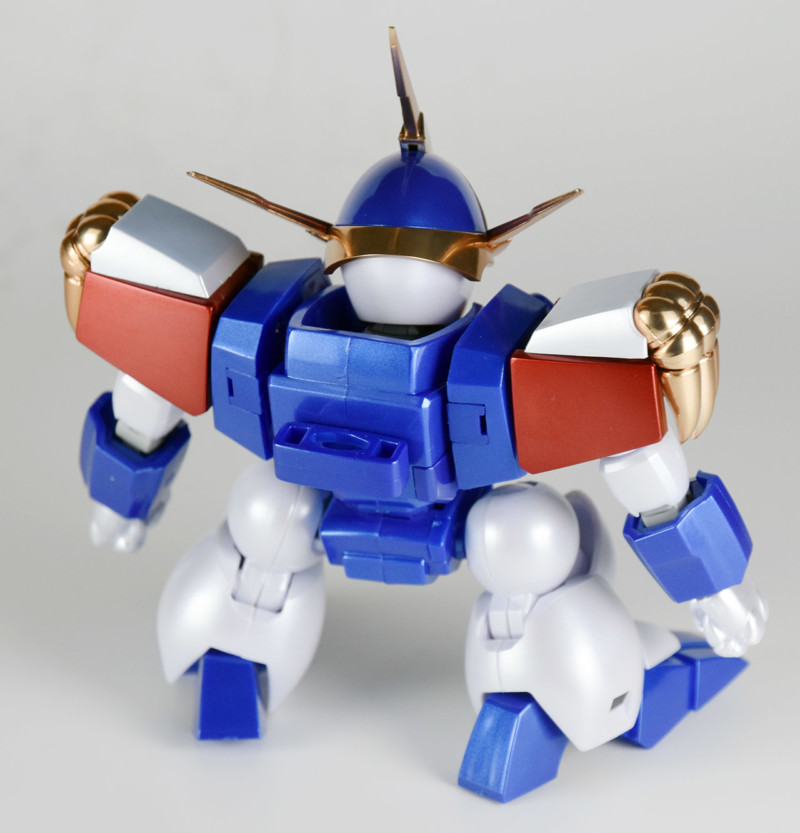 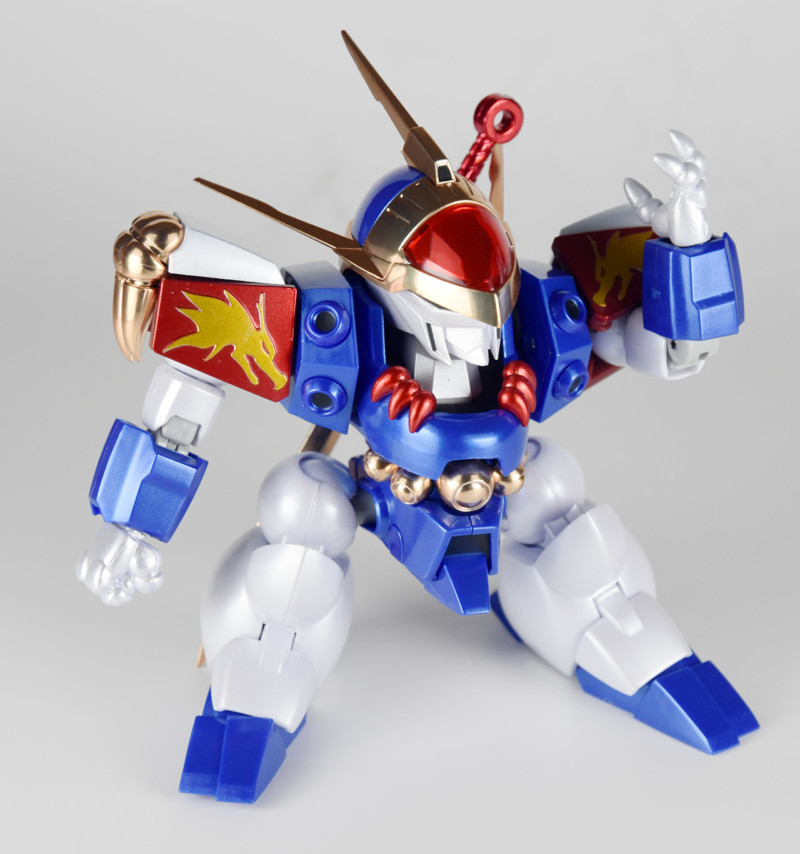 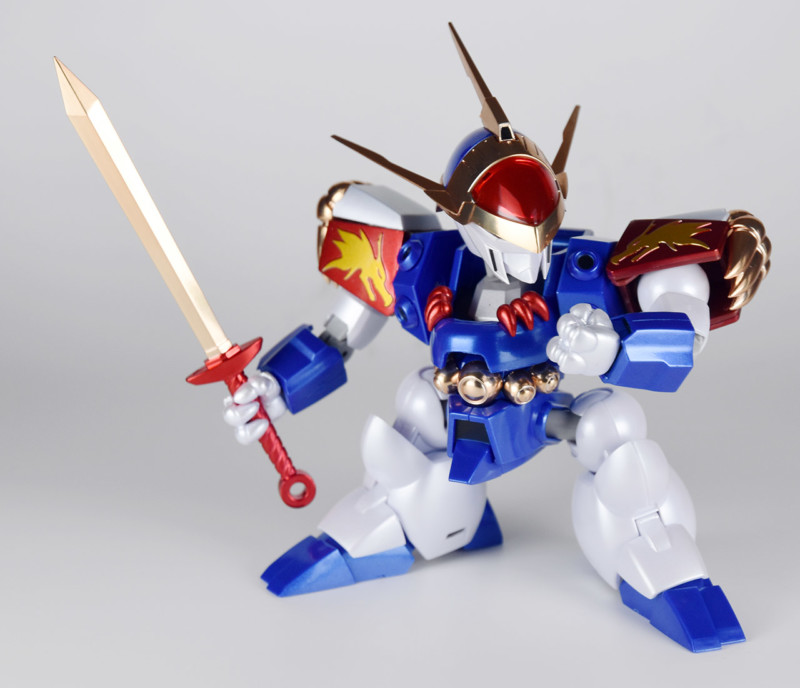 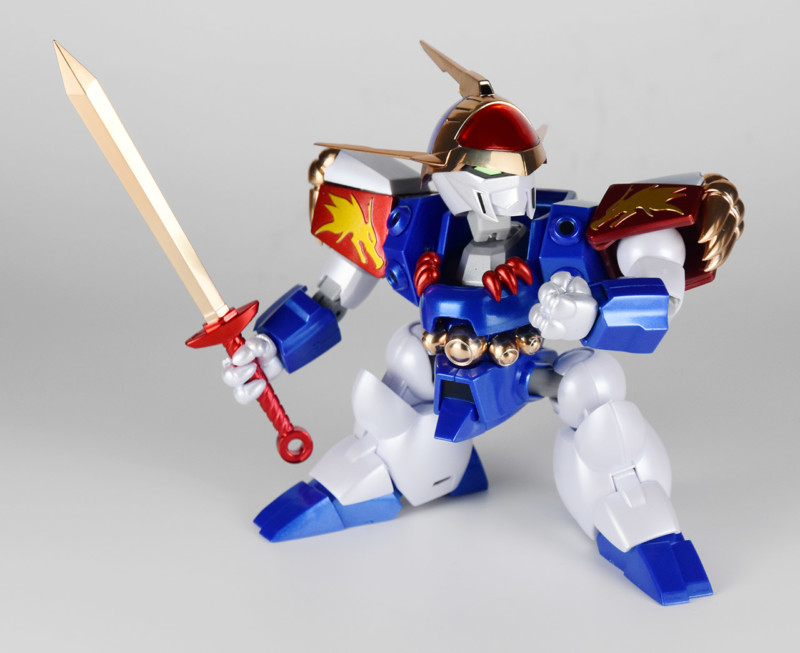 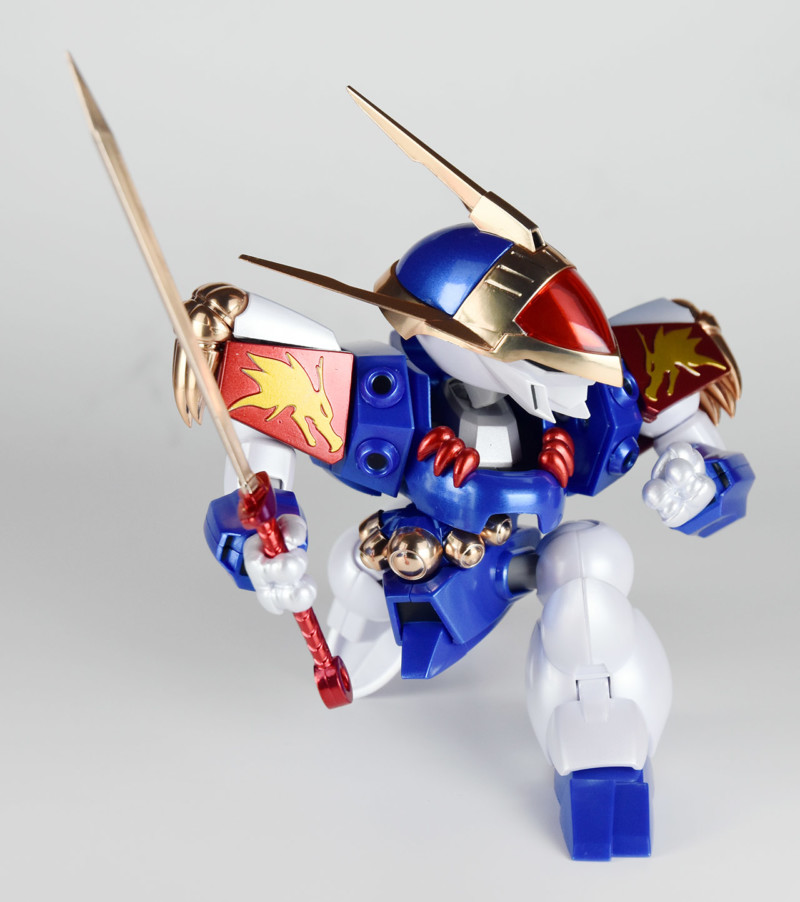 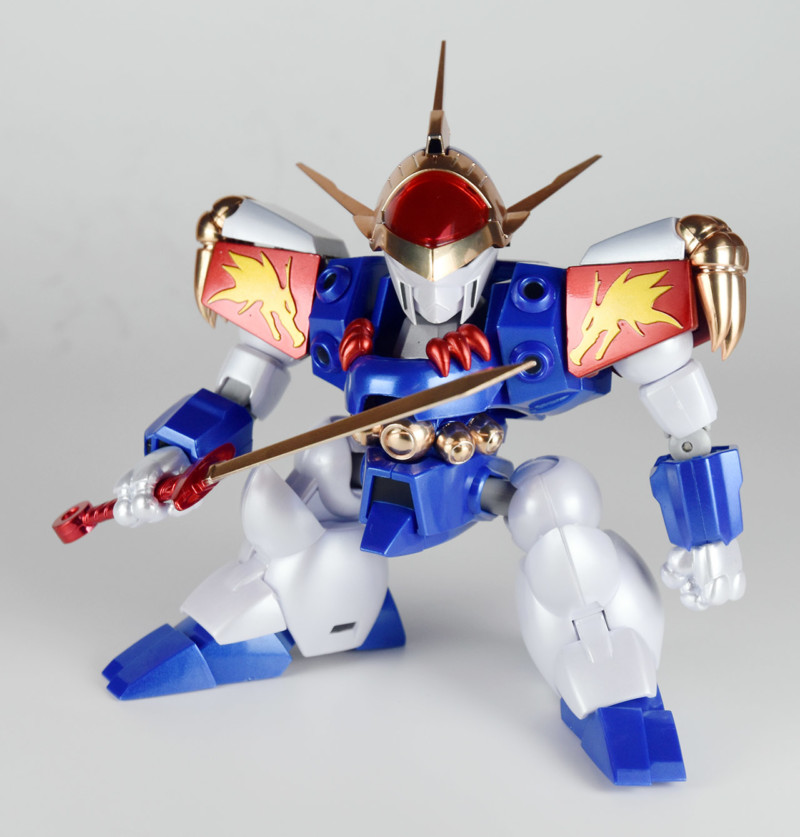 Due to the size and proportions of this design, Bandai Spirits has done some nice work here. Normally, articulation would be very limited just by the nature of the design but that is not the case in this instance.

The articulation is surprisingly advanced and thorough, allowing you to create some lovely dynamic poses. The head also has additional joints to allow it to move vertically so that you can recreate some of the more striking poses from the anime.

The paint job and sculpt are also very nice but it is the use of the new metallic and pearlescent plastic that makes this Ryuijinmaru toy stand out. It really looks fantastic.

Bar that, you don’t get much in the way of accessories. Apart from some different hands and a sword – that’s it.

Considering that this costs more than the 2014 version and comes with fewer accessories, my guess is that the change in materials and paint pushed the price up a bit.

That said, this is still the nicest and most accurate toy of the Ryujinmaru to date and as such, comes highly recommended.