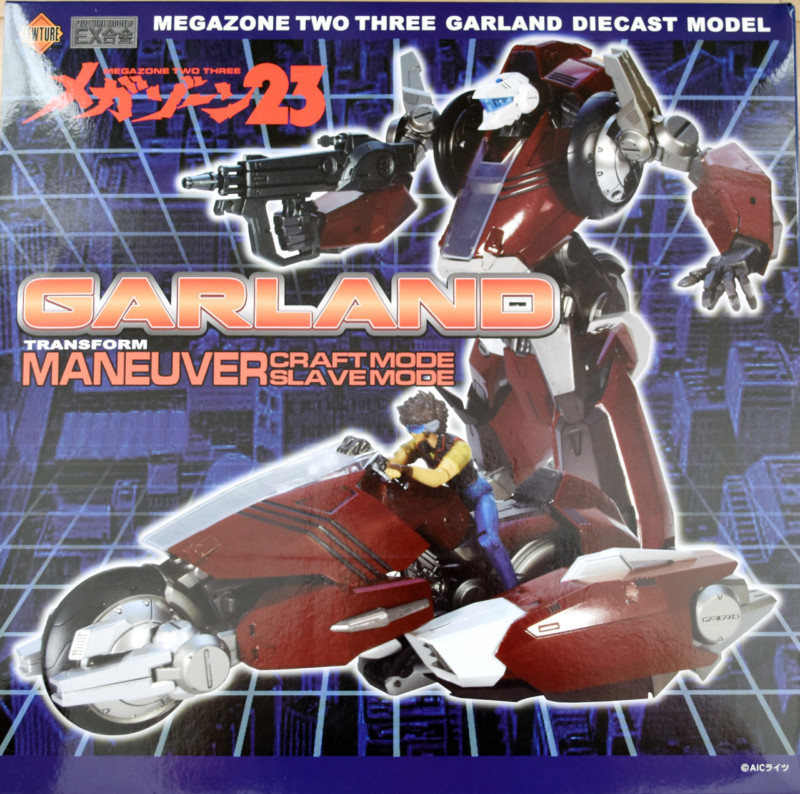 This toy has been a very long time in coming, as Fewture previewed this rendition of the famous Garland from Megazone 23 a fair few years ago now. In any case, it is finally here and it is incredibly good.

Unlike the recent Arcadia version of the Garland, this one is a bit bigger and similar to the Yamato version from a good while ago, in that it allows Shogo Yahagi to sit inside it fully.

Apart from that though, that’s the only real similarity this toy has to anything else, something I will get onto in the review.

The design of the Garland is a noteworthy one for many reasons. Created by Shinji Aramaki, the Garland marked the full evolution of the transforming bike concept seen in earlier anime works such as Genesis Climber MOSPEADA.

The host anime itself was also one of the first OVA releases in the 80s and as such had a bigger budget than a TV series would. This allowed for some stunning action and transformation sequences with the Garland.

Unlike the Arcadia and Yamato releases, this version of the Garland is far more stylized and is in-line with other releases from Fewture in their EX Gokin line.

It also uses an enormous amount of diecast and is understandably quite heavy. There is a good reason for that though, as the diecast is mostly used to reinforce the surprisingly complex transformation. 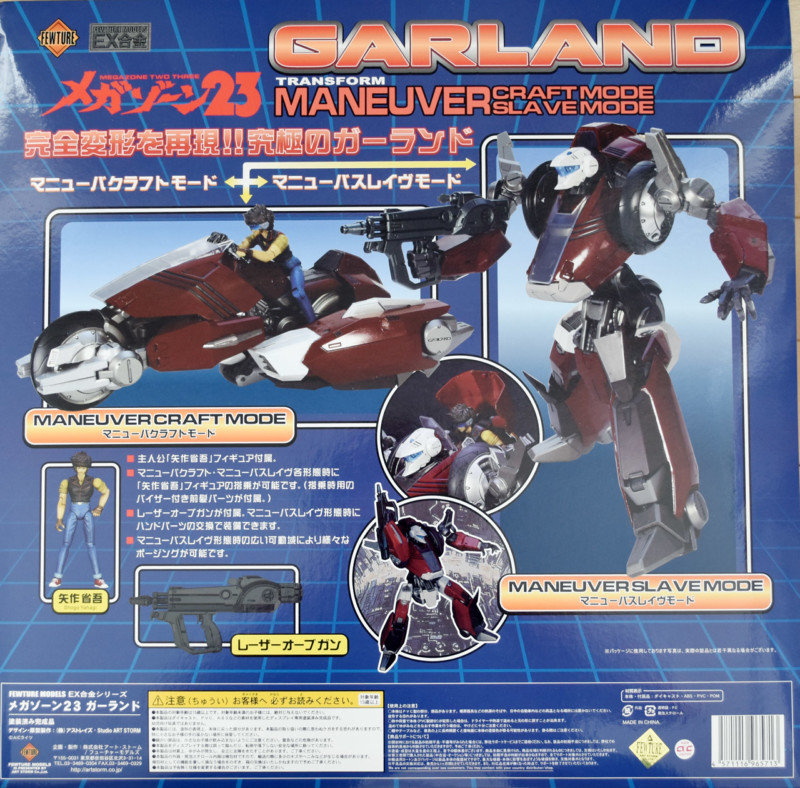 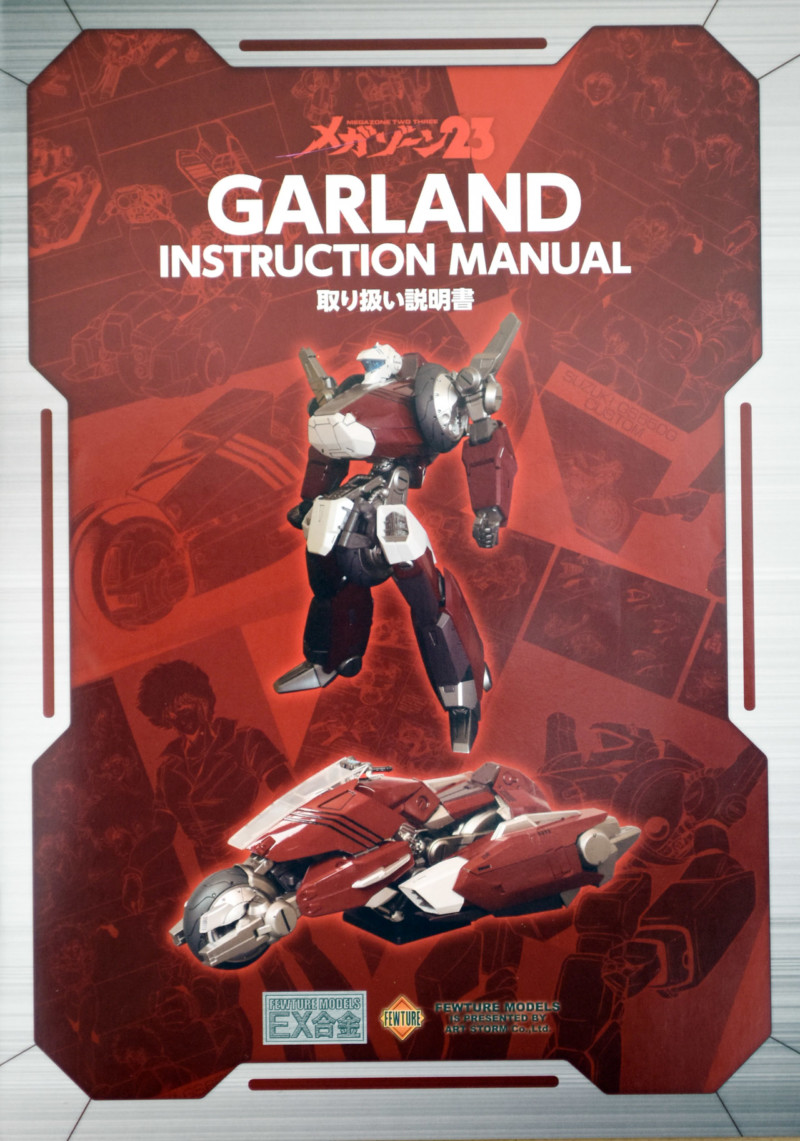 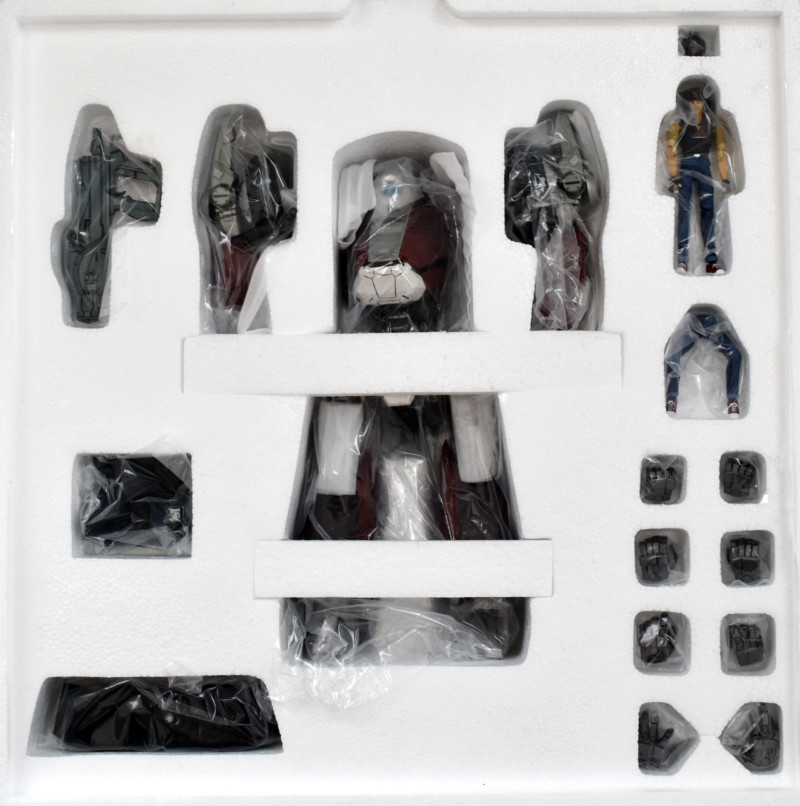 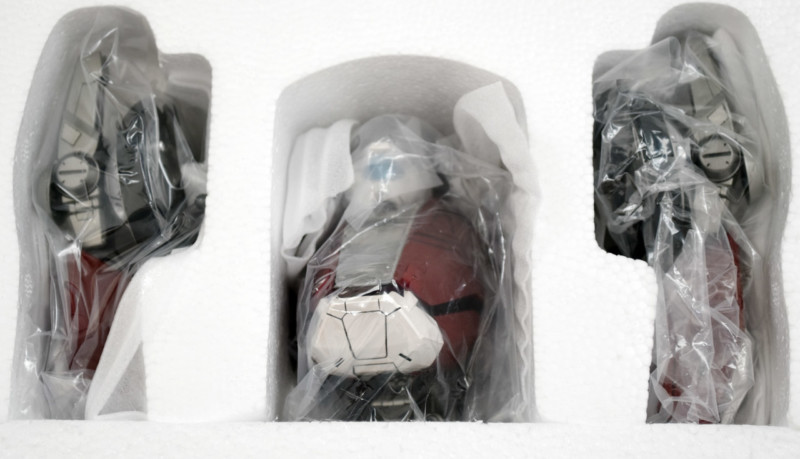 This is definitely an interesting toy though but brace yourselves for the review, as there is a lot to cover here.