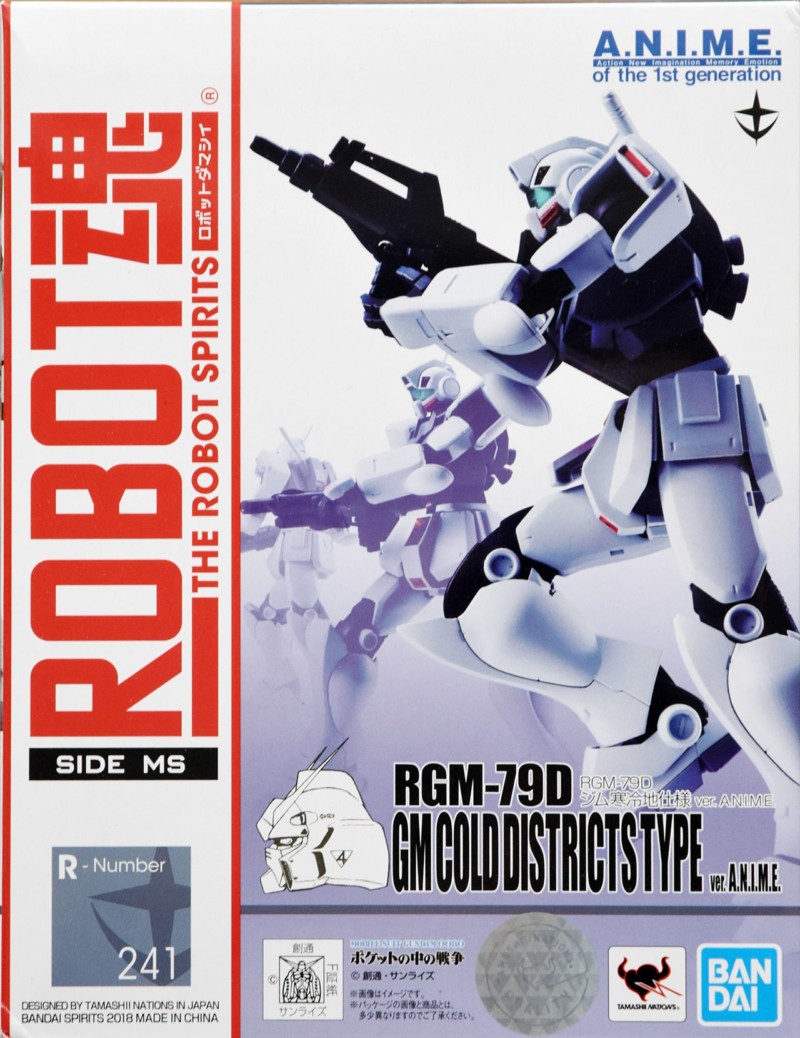 The latest in the Ver. ANIME line from Bandai Spirits is the RGM-79D GM Cold Districts Type from Gundam 0080. Like with previous Robot Damashii releases, this is a comprehensive little figure but also very true to the source material.

Following the original Mobile Suit Gundam, Bandai Spirits is now branching its Ver. ANIME line out to later shows in the Universal Century timeline. The first of these is the 6 part OVA Gundam 0080: War in the Pocket.

This series is situated right at the end of the One Year War and deals with the emergence of a new Gundam, all seen through the eyes of a child.

What makes Gundam 0080 so interesting from a mecha standpoint is how the designs were updated and improved upon by Yutaka Izubuchi.

While the RGM-79D GM Cold Districts Type is somewhat of a generic mobile suit, Izubuchi still manages to make it look capable and tough. However, it’s not so tough in the anime, as a team of them pretty much gets wiped out by some Hygoggs and Z’Gok-Es.

However, RGM-79D GM Cold Districts Type has a much bigger and impressive presence in video games. From the amazing Blue Destiny trilogy on the Saturn to Gundam Senki 0081 on the PlayStation 3. Though in the case of the latter, the GM Command was more widely used but that was based on the Cold Climates Type version.

So it’s interesting that Bandai Spirits chose this design after doing the Zaku Fz and Gundam Alex from the same series. Admittedly, we have other Gundam 0080 mecha on the way but the choice of the RGM-79D GM Cold Districts Type is interesting.

In any case, this is a very nice figure and captures Izubuchi’s design very well. 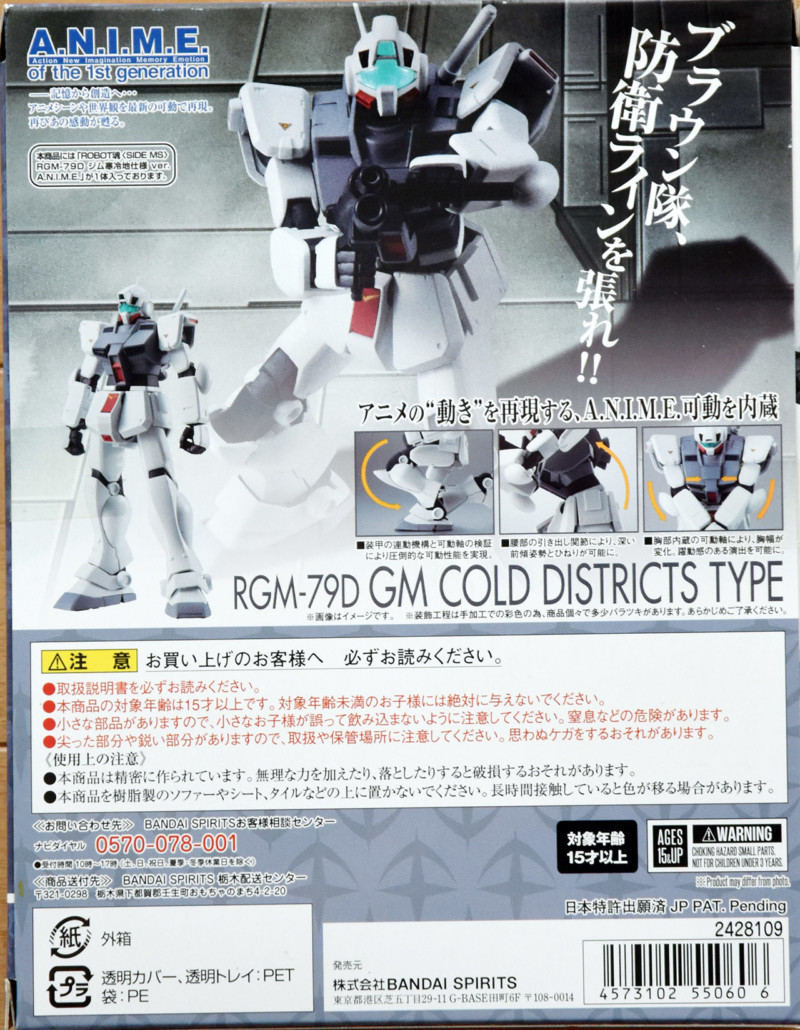 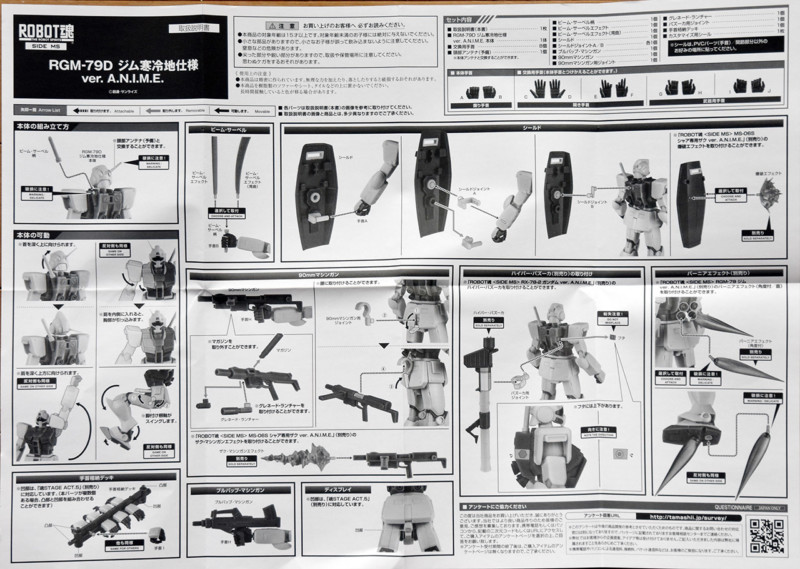 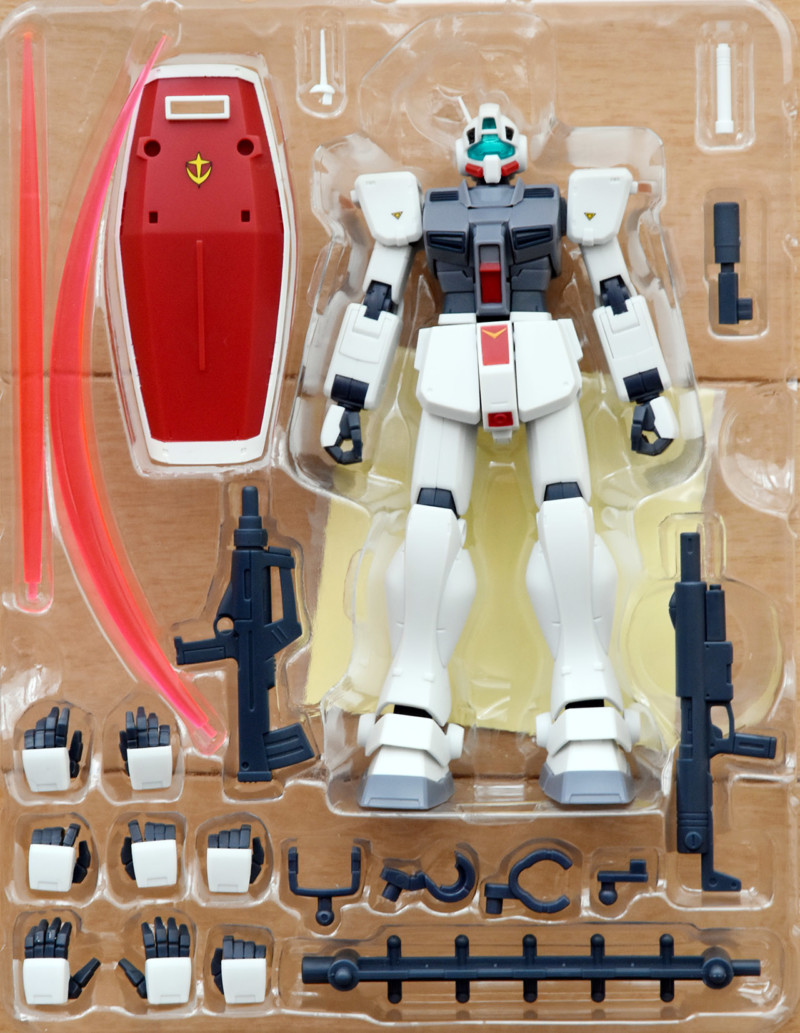 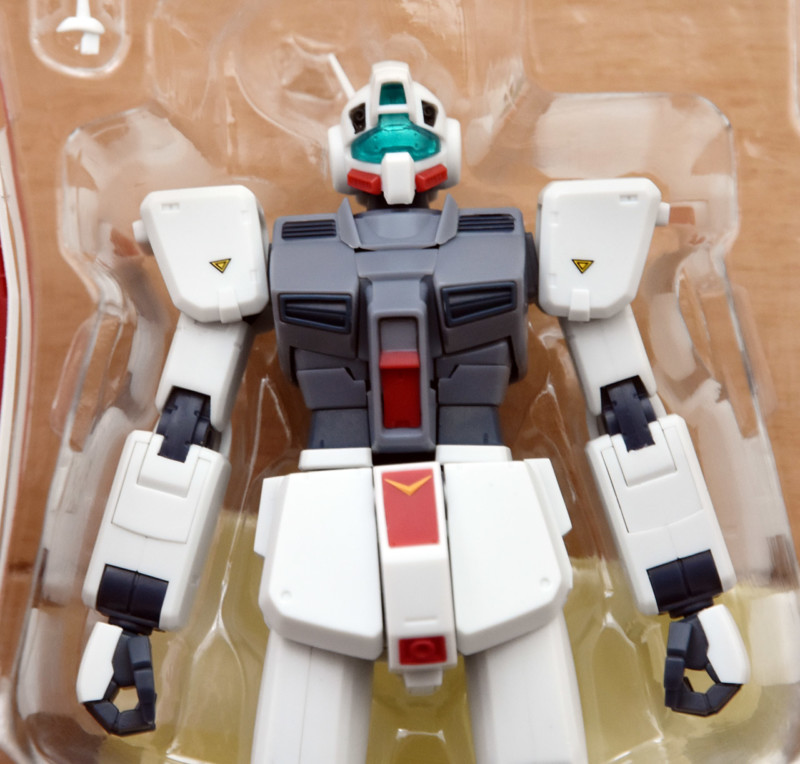 Keep an eye out for the review, as that will be up shortly.