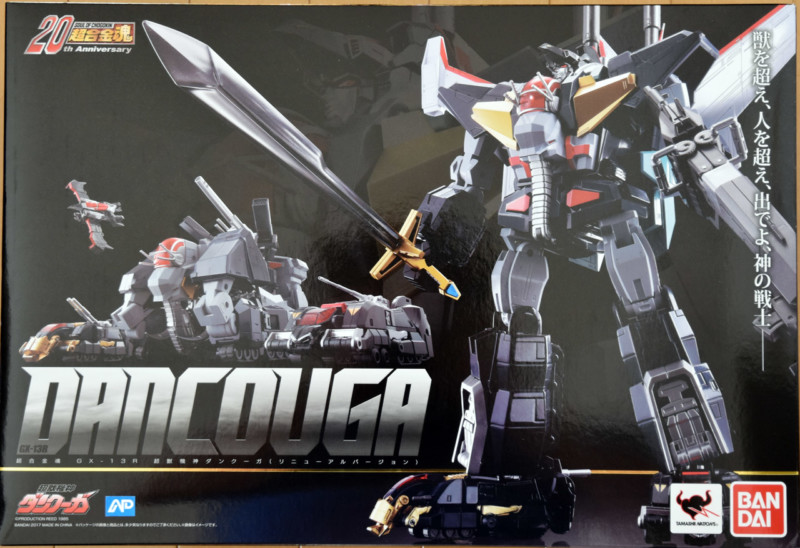 Considering that the Soul of Chogokin range started back in 1997, Bandai is now commemorating the toy line’s 20th Anniversary this year. One of the main re-releases as part of this is the GX-13R Dancouga, which is an updated version of the original GX-13 Dancouga that was originally released back in 2003. Well, this re-release is all kinds of epic and definitely worth checking out.

Before I get into the this new Dancouga toy, I need to clarify that this is actually the second GX-13R Dancouga. The first GX-13R was a “real color” limited edition release of the original GX-13. It is not to be confused with this new GX-13R or “renewal” version, despite having the same product code.

That aside, those that have followed my reviews over the years will realize that this is not my first Dancouga-related toy review. In fact, I have covered lots of fantastic Dancouga toys over the past few years, from Sentinel’s amazing Metamorforce Dancouga and Black Wing to the much bigger scale Eagle Fighter, as well as the amazing ES Gokin Dancouga by Fewture.

This is mainly down to how different the original series was in relation to other super robot anime. Instead of making the titular Dancouga invincible, it was actually quite fragile and rather slow. It also took around fifteen episodes before the disparate Cyber Beasts combined to create Dancouga. In many ways, the whole premise of Dancouga was to break super robot conventions and that is something that made the toys so appealing.

Naturally, back in the ’80s, Dancouga was a hugely popular series and spawned lots of toys. However, none of them captured the styling and proportions brought forth by Masami Obari. This is what made the first GX-13 Dancouga so special; it brought Obari’s version of the design to life and did so in a rather big way to boot.

So, this update Soul of Chogokin Dancouga has a sizeable legacy behind it – but this could be one of the best toys of the mecha to date. 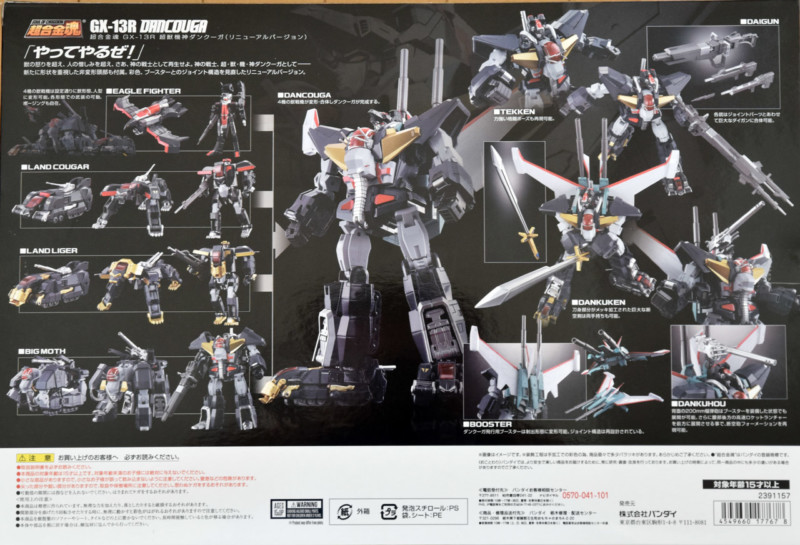 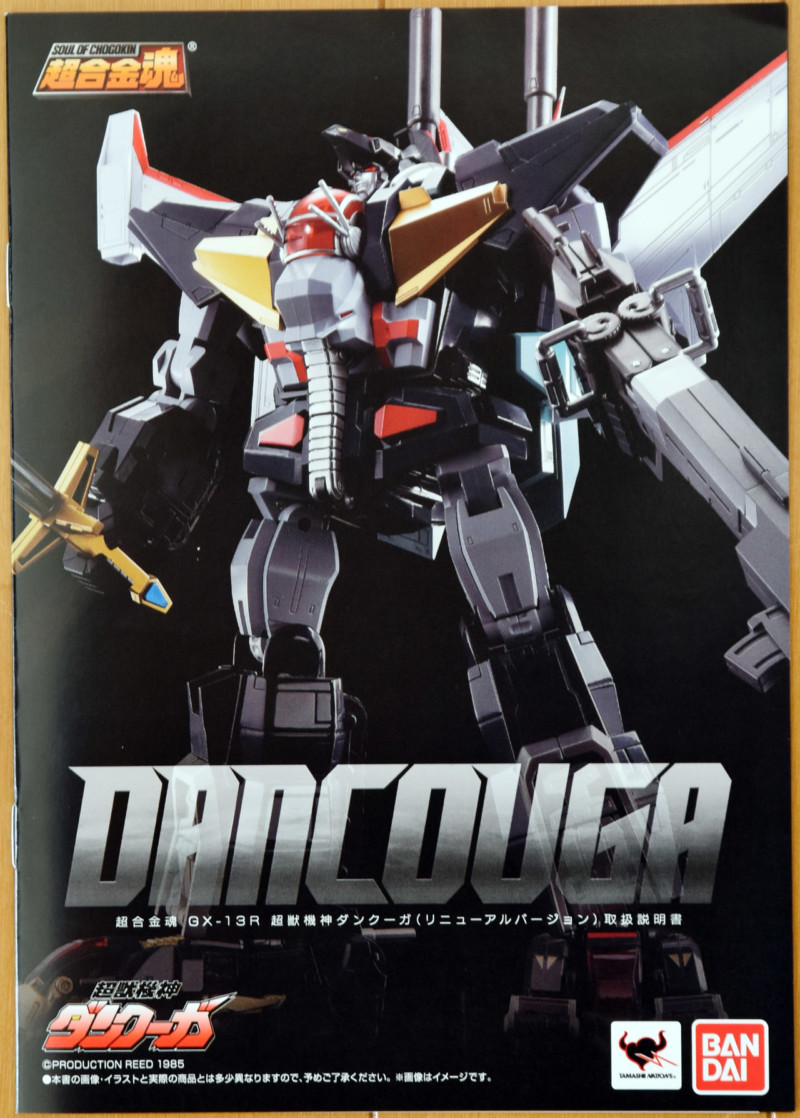 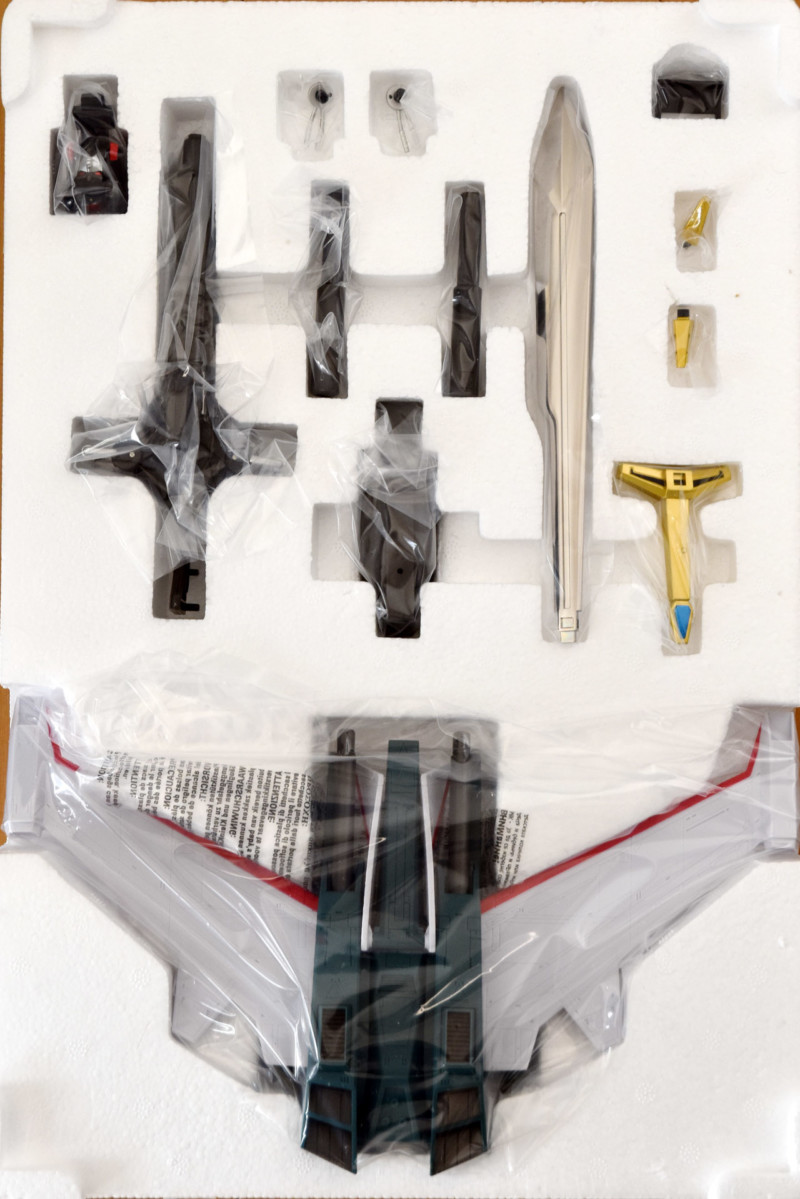 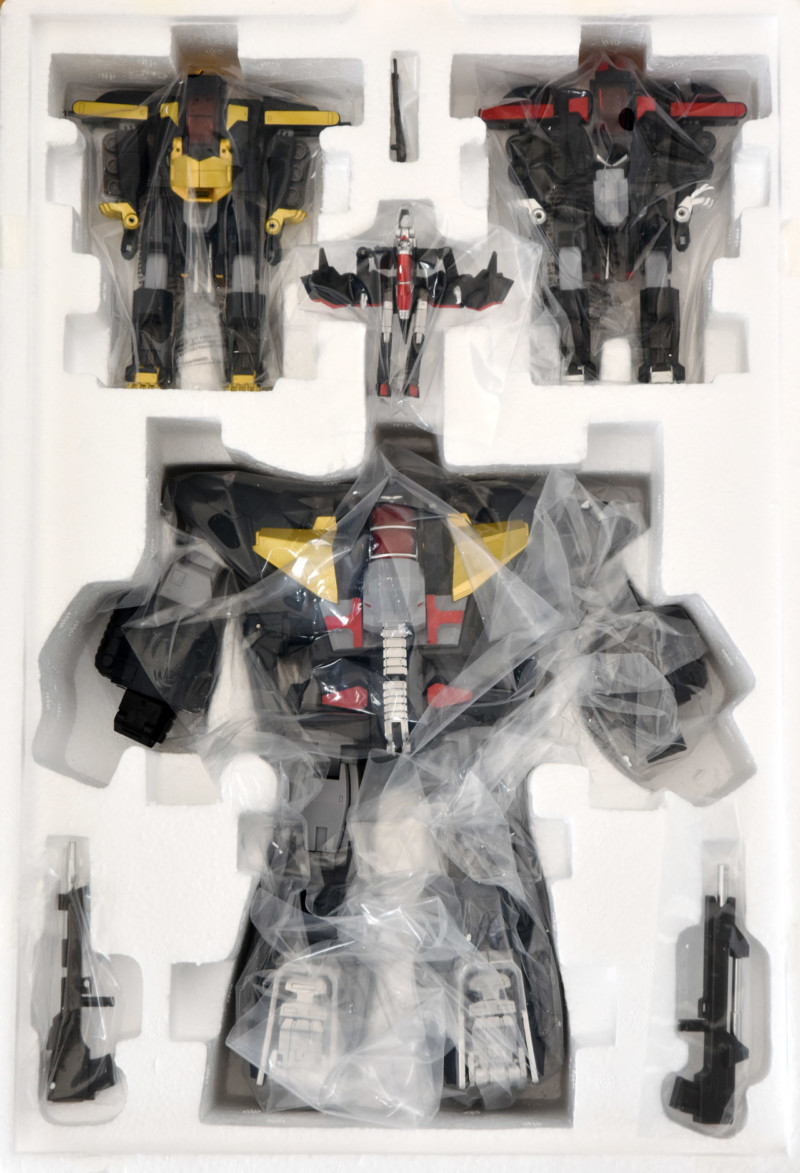 The review for this will go up soon and this toy is genuinely great.