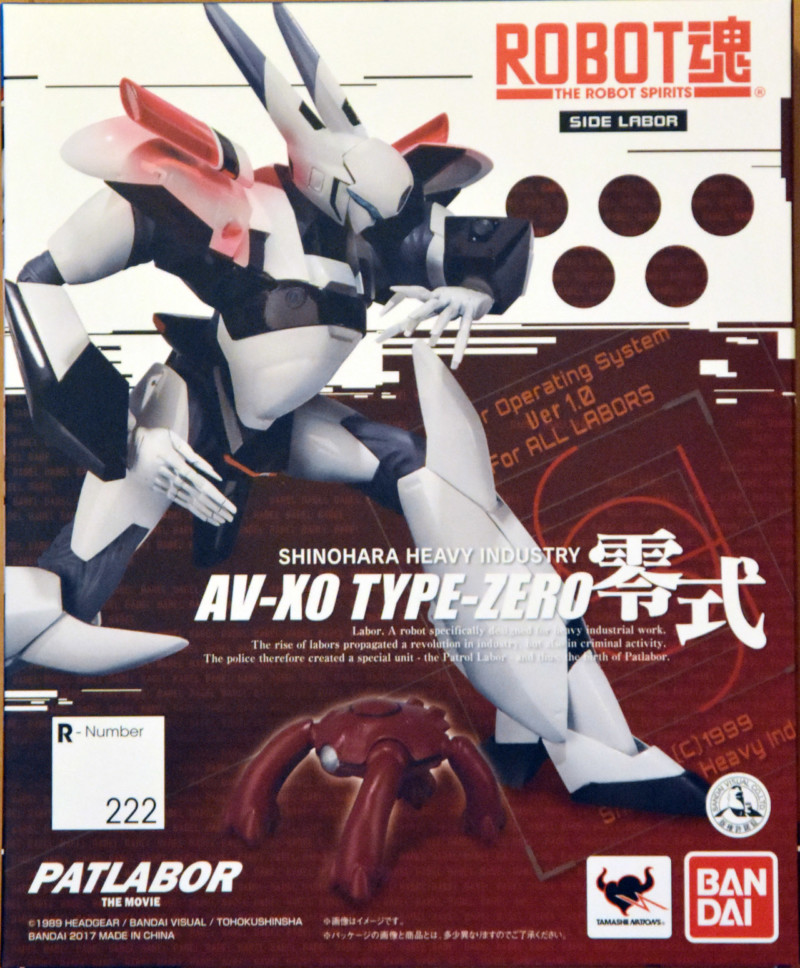 One of the latest toys in Bandai’s line of Robot Damashii figures from Mobile Police Patlabor is the very mean looking Type Zero labor from the first Patlabor movie. As expected, this figure doesn’t disappoint and it’s great to finally have such a good toy of the design.

The first Patlabor movie is a fascinating and brilliantly executed whodunit – but instead of a straight-up murder, it follows the aftermath of a brilliant programmer’s suicide. Called Eiichi Hoba, prior to his death he worked on new Hyper Operating System, or HOS, for labors. However, E.Hoba had an ulterior motive in his work at Shinohara Heavy Industries and it’s here we get to the Type Zero.

Meant to replace the AV-98 Ingram, the Type Zero is a generational shift in labor technology and is built around the HOS. It’s a sleek and mean-looking labor with powered retractable forearms so that it can pierce enemies with its almost bladed fingers.

As you can imagine, the Type Zero ends up as an inevitable villain in the movie but I won’t spoil that for you, as the finale is a fantastic piece of cinema with riveting storytelling.

Much like the OVAs that preceded the movie, the labors were all designed by Yutaka Izubuchi. Bringing a gritty yet sensuous aesthetic to the anime’s design, the Type Zero is one of the sleekest looking labors around.

While there have been previous toys of the Type Zero, namely the Revoltech version, Bandai has been consistently doing a great job with its Robot Damashii line of Patlabor figures and the Type Zero is no exception.

In addition to the Type Zero, you also get all its accessories and four BEL-1999 Caldia security labors to scale. So if you want to reenact one of the more famous parts of the first Patlabor movie, then Bandai has you covered.

This is genuinely a lovely rendition of the Type Zero and gets its proportions spot-on. It is also wonderfully articulated and a real treat to play with. 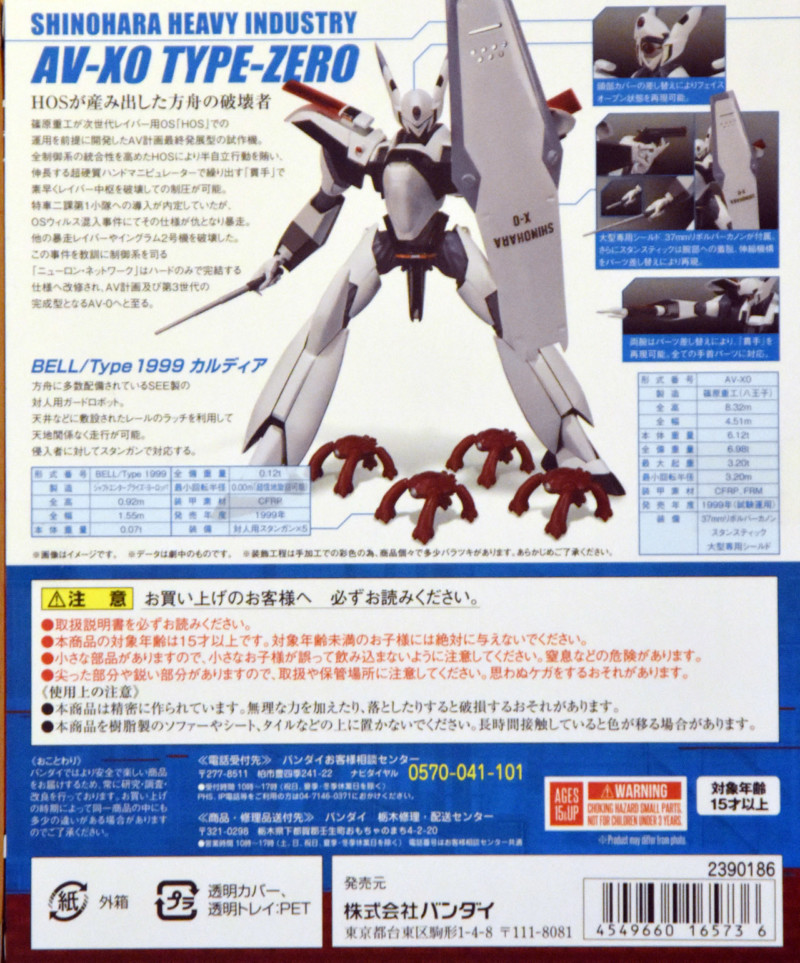 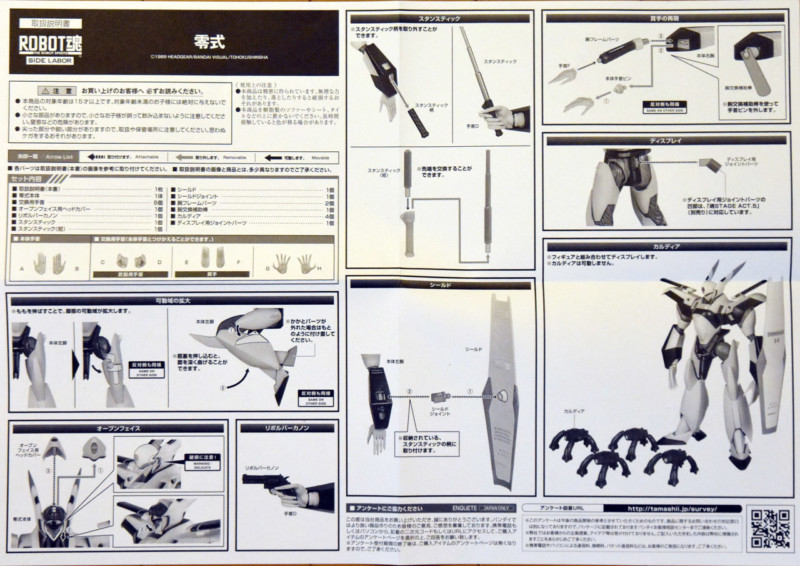 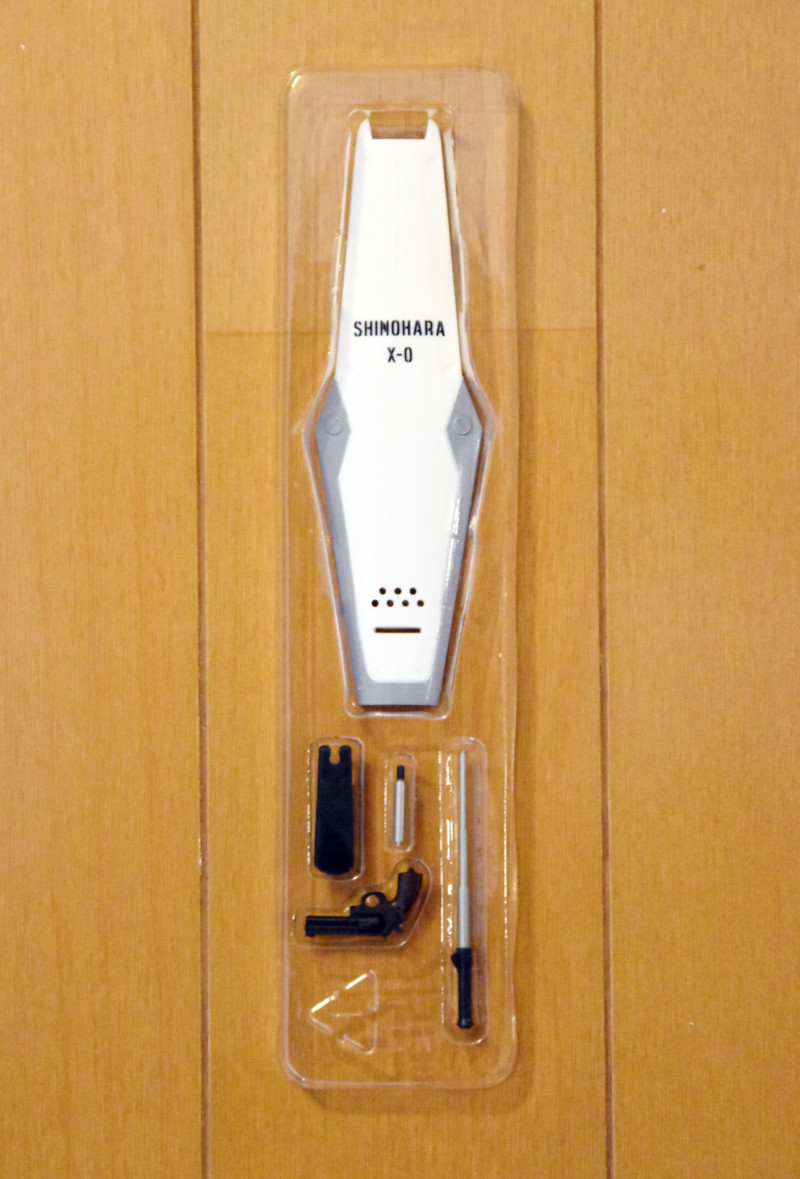 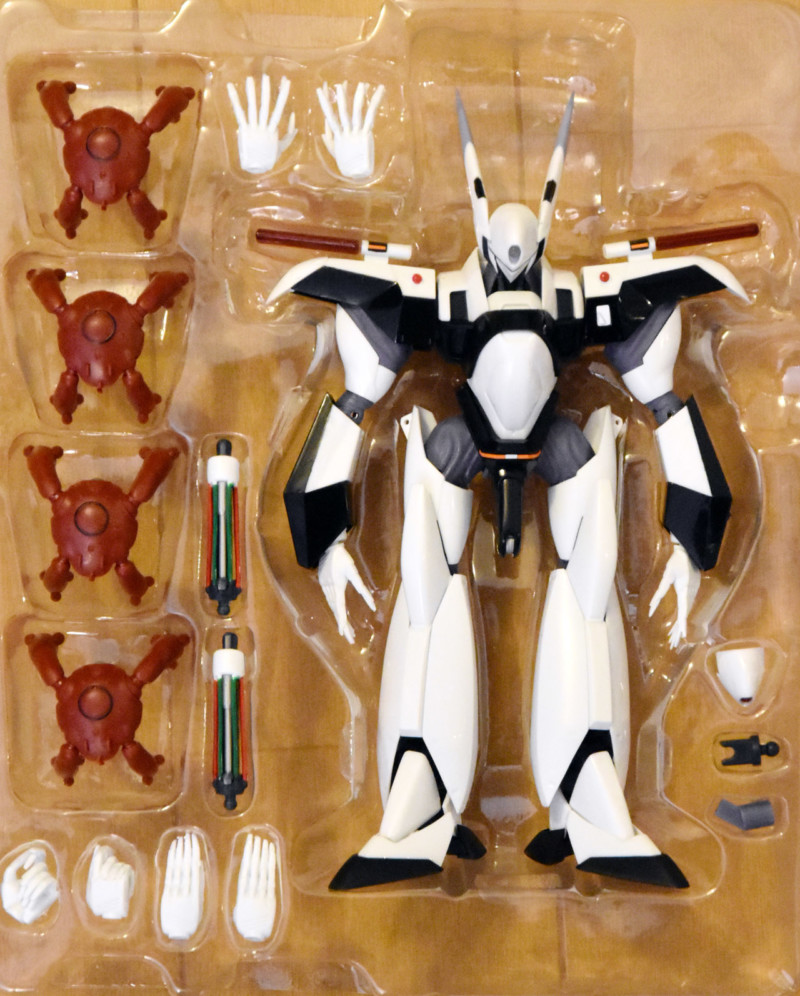 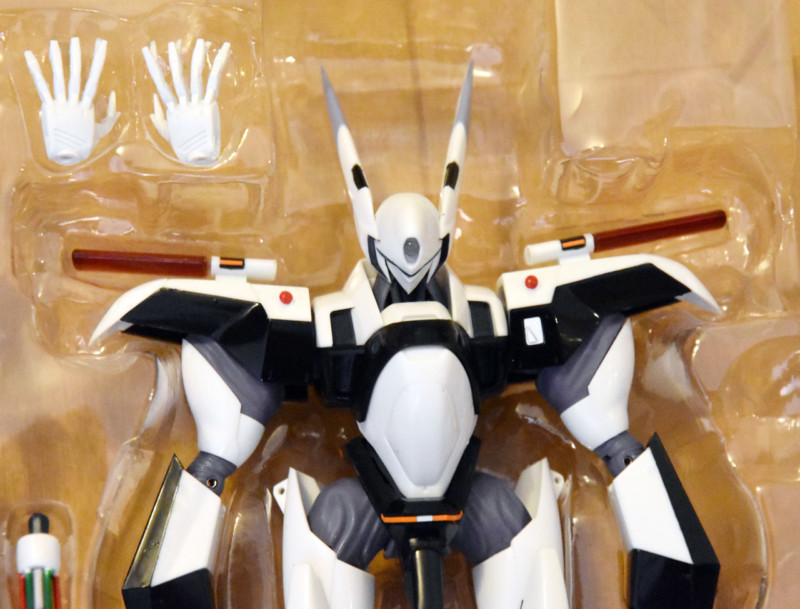 The review for the Robot Damashi Type Zero will be up soon, so keep an eye out for that!