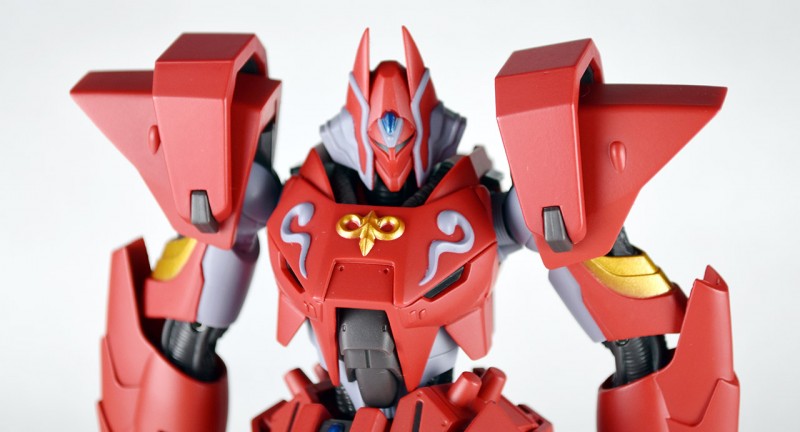 Following the unboxing, here is the review for the Robot Damashii Tetsukyojin figure as featured in the Panzer World Galient OVA, Crest of Iron. Put simply, this is probably the best figure of the design thus far.

The original version of the Galient as shown in the TV series was known as the “iron giant” or tetsukyojin. So for the Crest of Iron OVA, the mecha just ended up being called the Tetsukyojin.

In addition, unlike the TV version of the design that was penned by Kunio Okawara, the OVA version was redesigned by Yutaka Izubuchi, along with all the other mecha for the OVA.

In terms of toys though, we had a few from Yujin, CM’s Corporation and Wave, the latter being entirely epic. More recently we’ve even had Super Minipla kits made available.

However, this Robot Damashii iteration is arguably the best toy of the design to date, even ousting the mighty Wave toy. 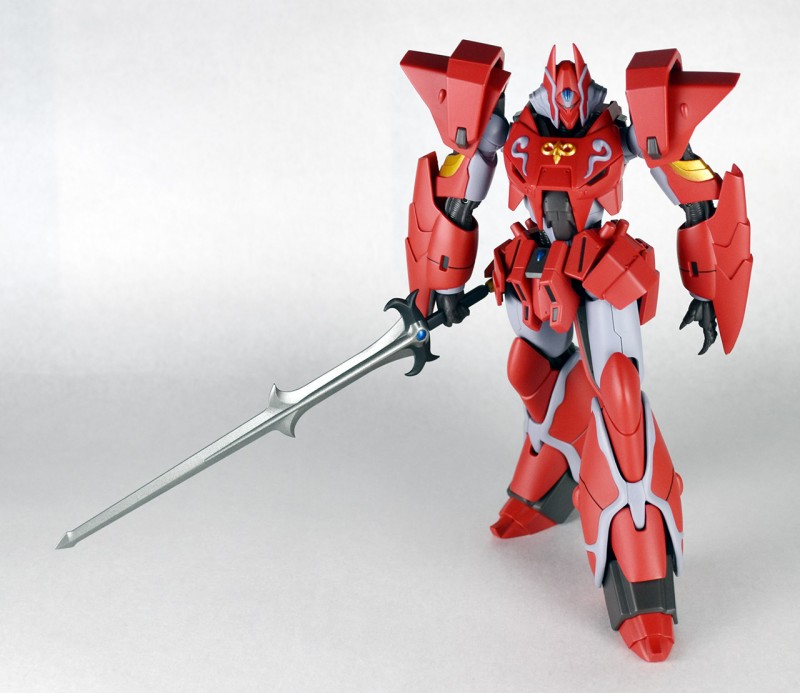 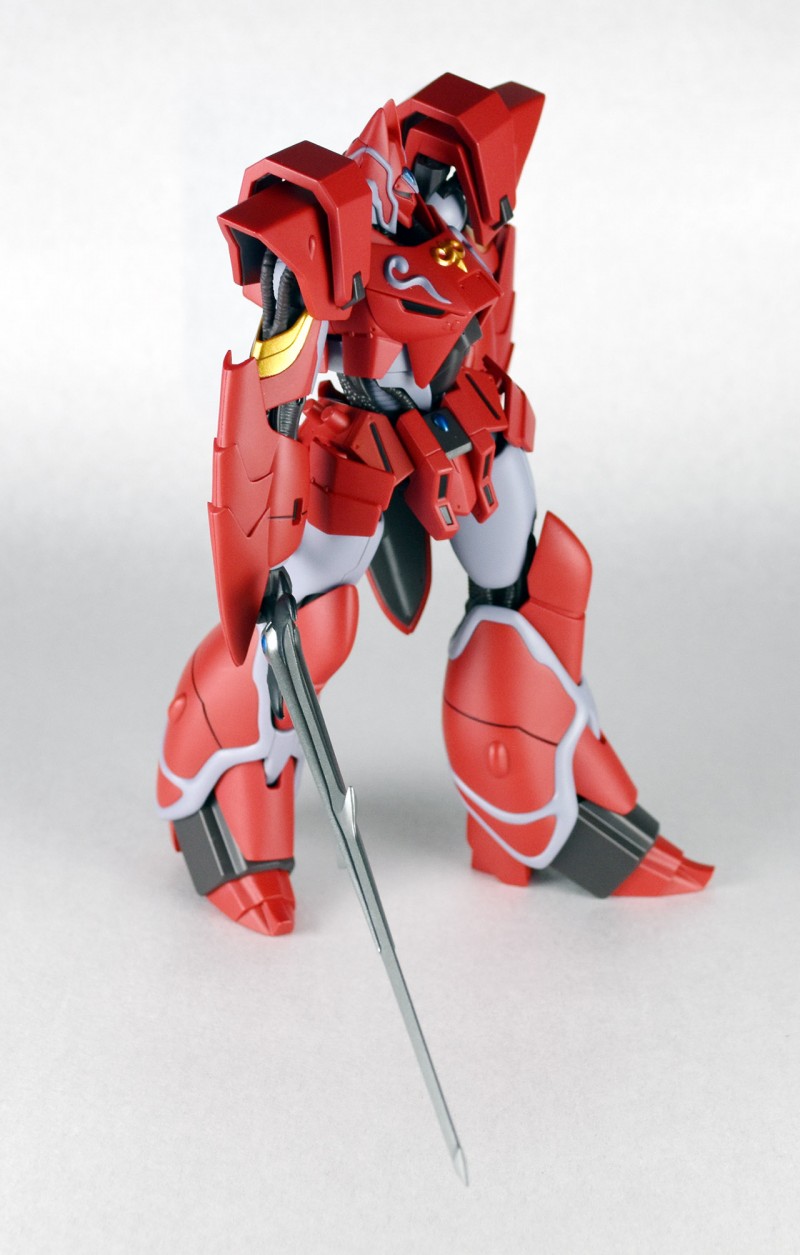 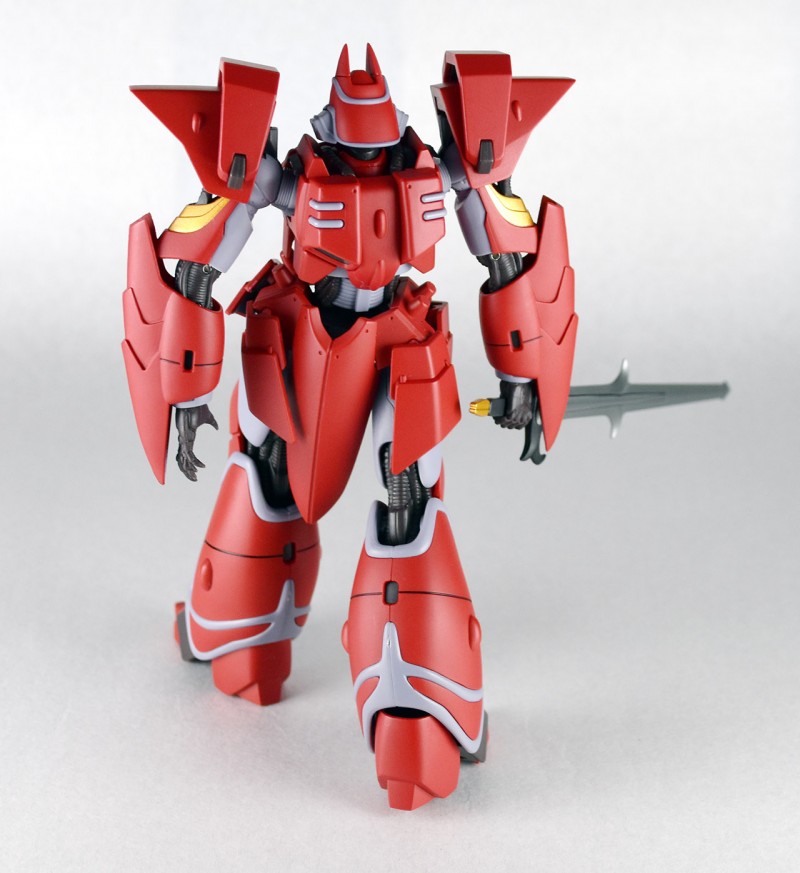 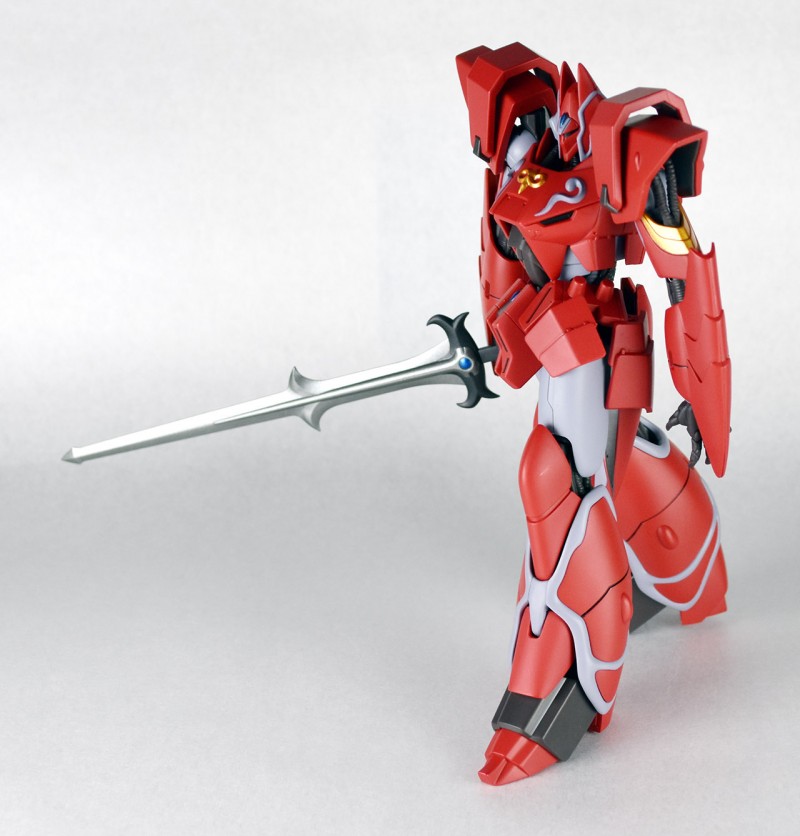 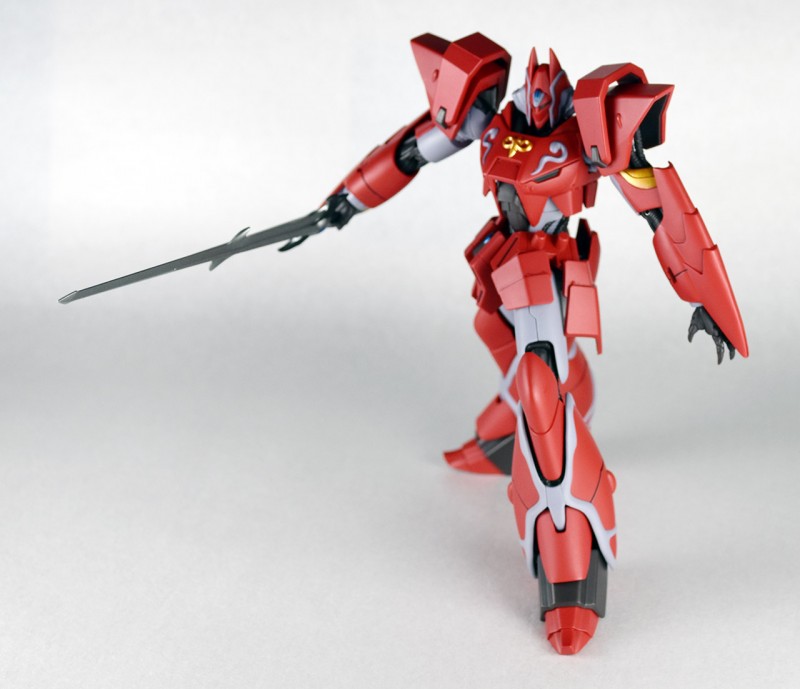 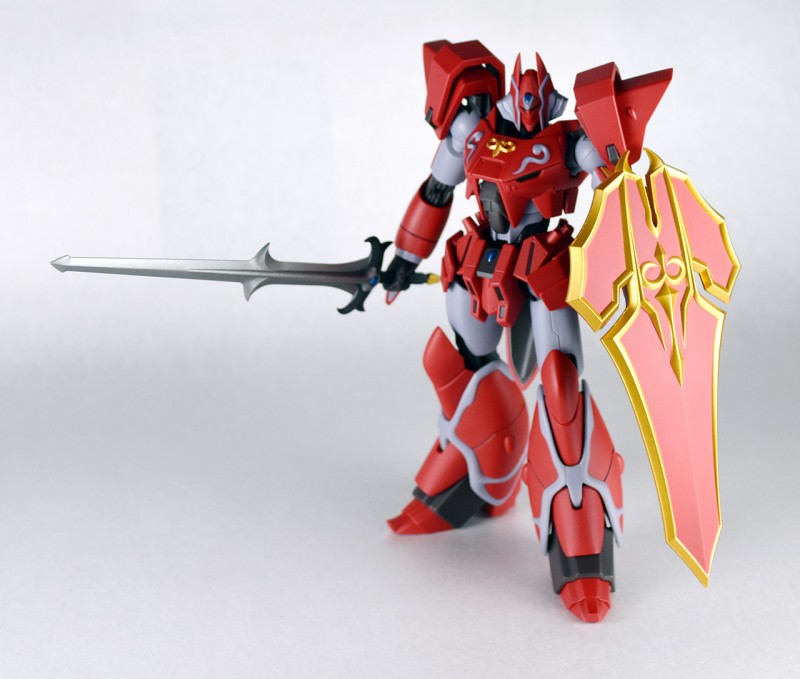 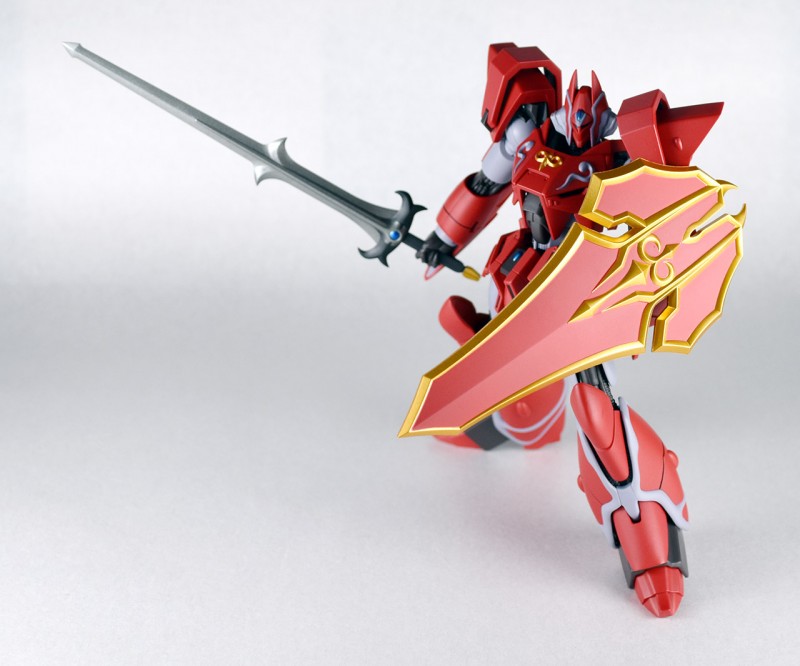 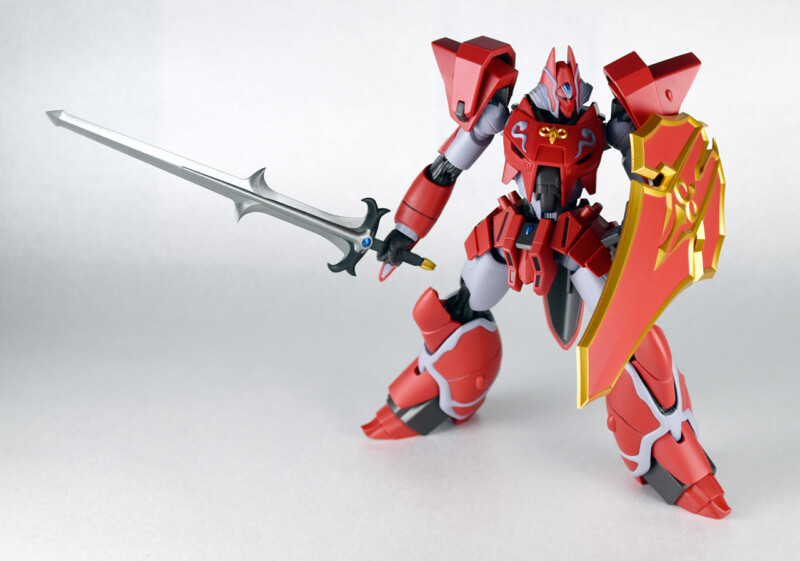 On the surface, this looks like a very simple and barebones Robot Damashii release, but there is a lot more going on here.

For starters, the sculpt is more slender and the detailing more intricate than other releases. This is not surprising, as Izubuchi was consulted on this toy, so it is arguably the closest to the original design used in the animation.

You also get the sword and the shield, though the latter wasn’t in the original OVA – it was a garage kit addition which the fans latched onto. You can also store the sword in the shield if you want.

There are also various hands you can switch but in terms of content and gimmicks, that’s about it.

However, what really stands out here is the figure’s very involved articulation. The whole point of the Tetsukyojin in the OVA is that apart from being nigh-on indestructible, it is also very agile. Out-maneuvering various enemy mecha with ease.

The articulation on this Robot Damashii figure allows you to capture that agility with the wide array of motion the various joints and armor facilitate.

This means that unlike the chunky and heavier WHAM toy by Wave, often regarded as the definitive toy of the design, this has a wider range of motion and looks more accurate to the original design as well.

While I own the WHAM figure of the Tetsukyojin, I personally think the Robot Damashii version is better, not to mention being more durable.

Now if only someone would pick up the Galient Blu-ray boxset and release it in the West.