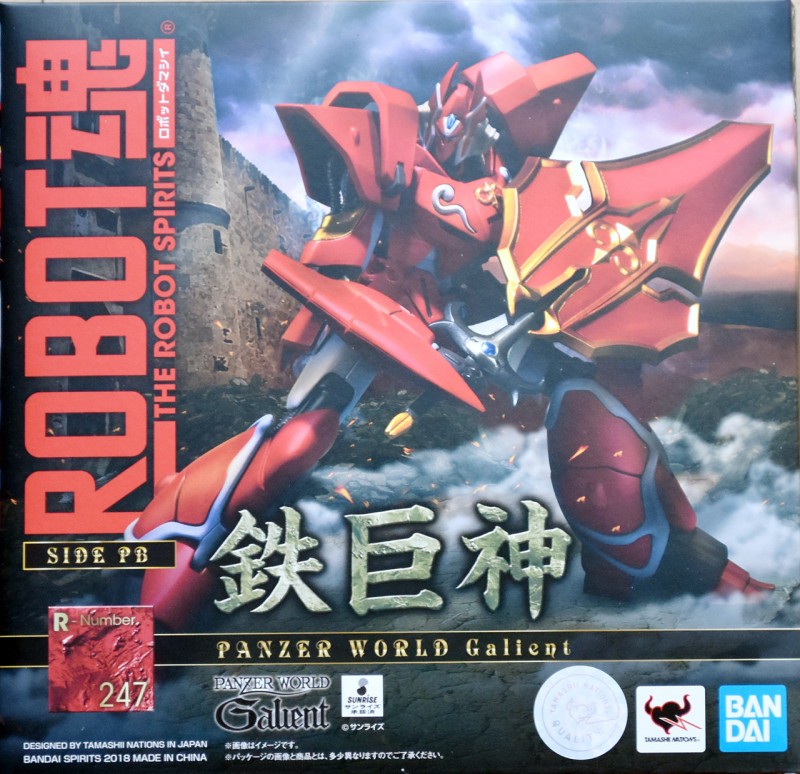 One of the best fantasy mecha anime of the 80s is definitely that of Panzer World Galient. While the TV series had some fascinating designs, it was in the spin-off OVA Crest of Iron where the mecha really shined. It’s in this OVA we were introduced to the Tetsukyojin and this Robot Damashii figure captures the design brilliantly.

The premise for the original Panzer World Galient series, written and directed by Ryosuke Takahashi, had the mysterious forces led by Marder invading countries using huge and powerful humanoid weapons against the backdrop of a seemingly medieval world.

At the beginning of the series, Marder invades a kingdom, kills its king and imprisons its queen. Leaving their son Jordy to exact vengeance decades later, after he discovers the hugely powerful “iron giant” called the Galient.

The reality was that the story was set in the distant future, and Marder was simply digging up ancient weapons to use in his campaign. This is an important point, as the Crest of Iron OVA deviates quite substantially from this premise.

Specifically, the Crest of Iron interpretation of the story was entirely fantastical and thoroughly mysterious. Characters and their motivations were changed around as well. The mecha designs were also completely overhauled and redone by Yutaka Izubuchi, who had also worked on the TV series alongside Kunio Okawara.

With the various mecha discovered years before, the elusive “iron giant” or Tetsukyojin has evaded discovery. However, the evil and snake-like Jashinhei mecha finds itself a new pilot, only for the Tetsukyojin to appear and decimate everything (shown above).

The story for Crest of Iron is very vague compared to the TV series, as the origins of the mecha are never really explained, but it is animated beautifully, which was sort of the whole point for most 80s OVAs.

While this is not the first Tetsukyojin figure ever made, as there were a few a while back including the amazing WHAM figure, this is by far one of the best and most affordable. It’s also one of the most accurate to the original design by Izubuchi. 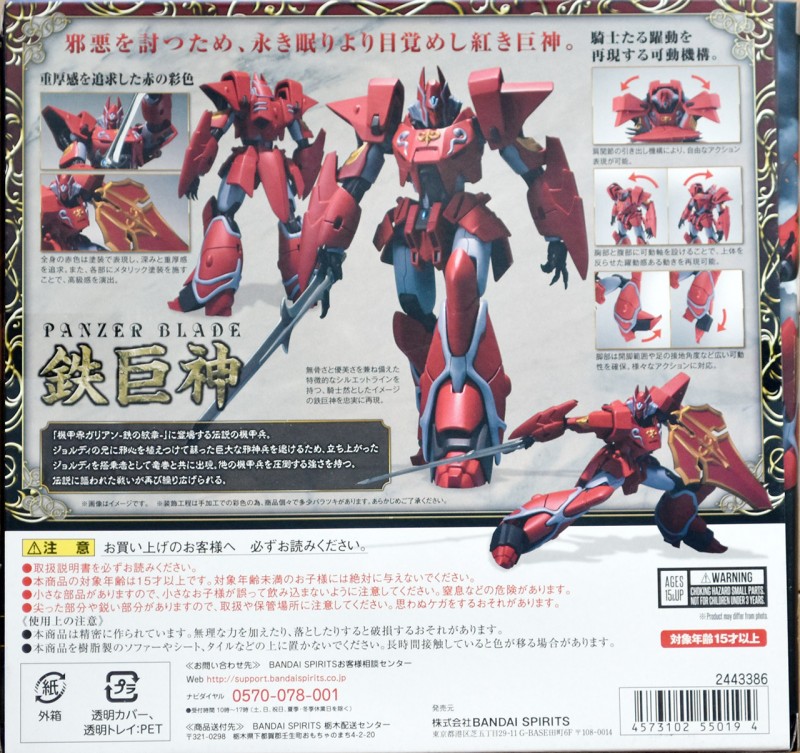 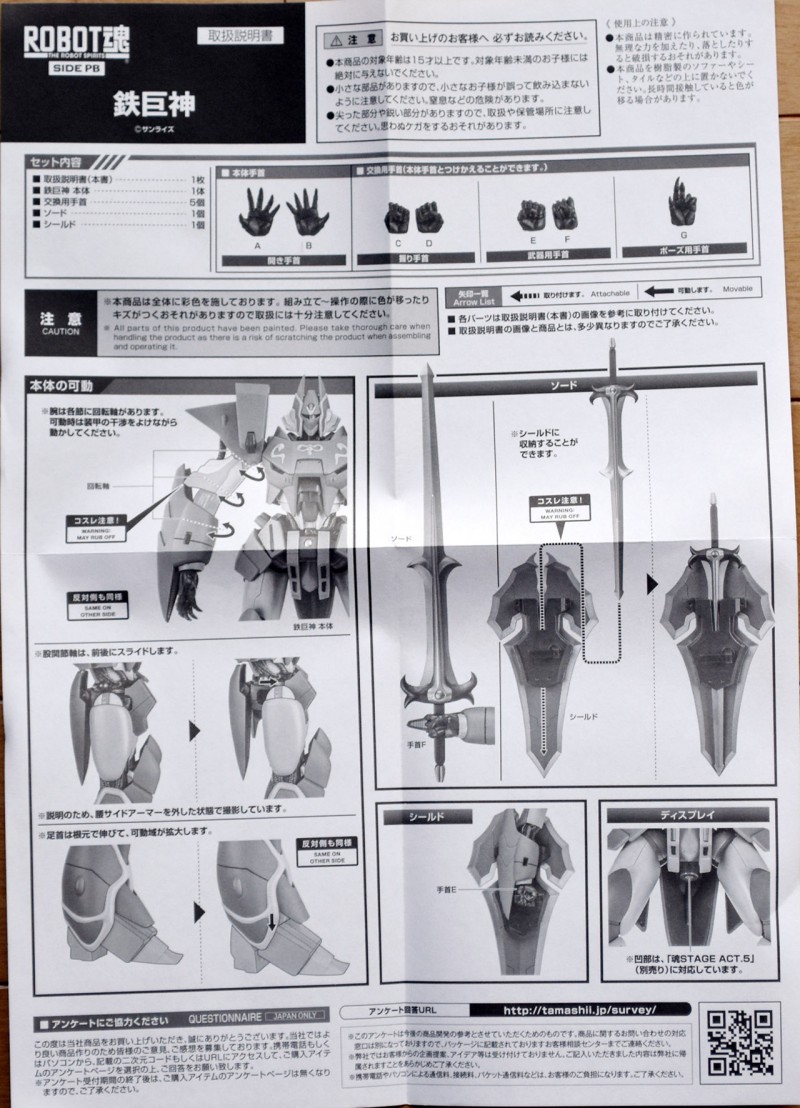 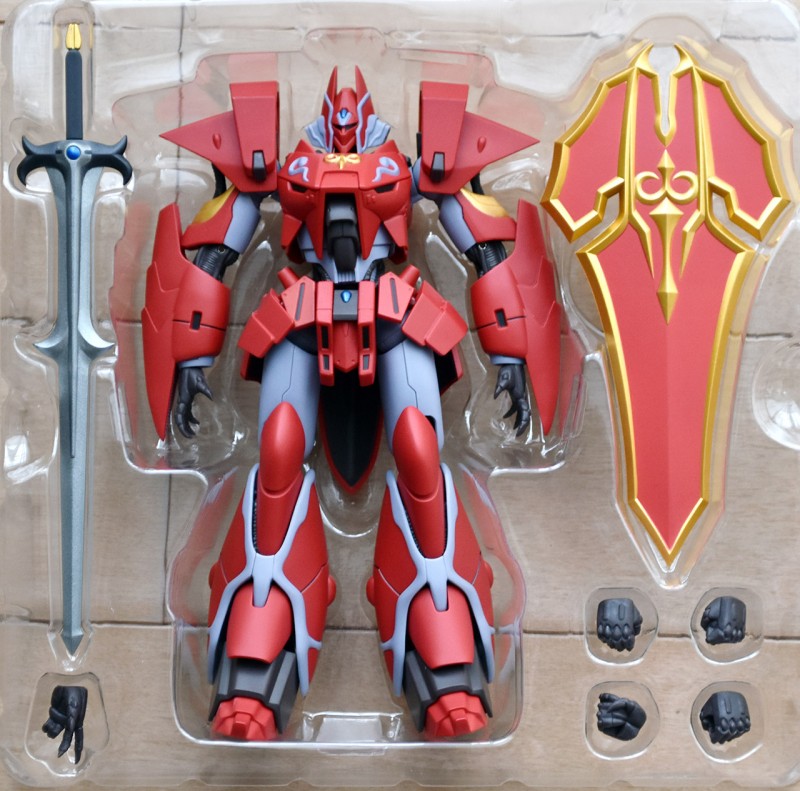 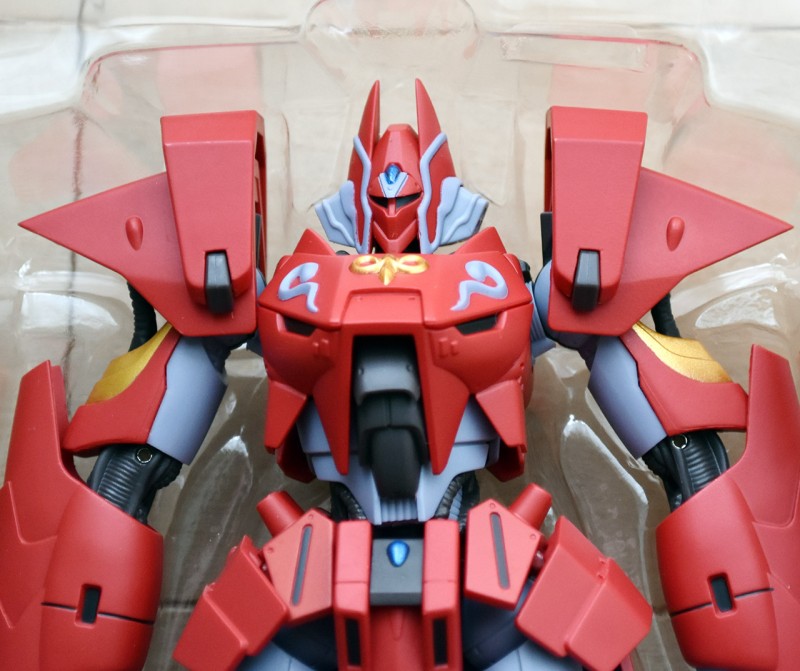 So stick around for the review, as that will be up shortly.