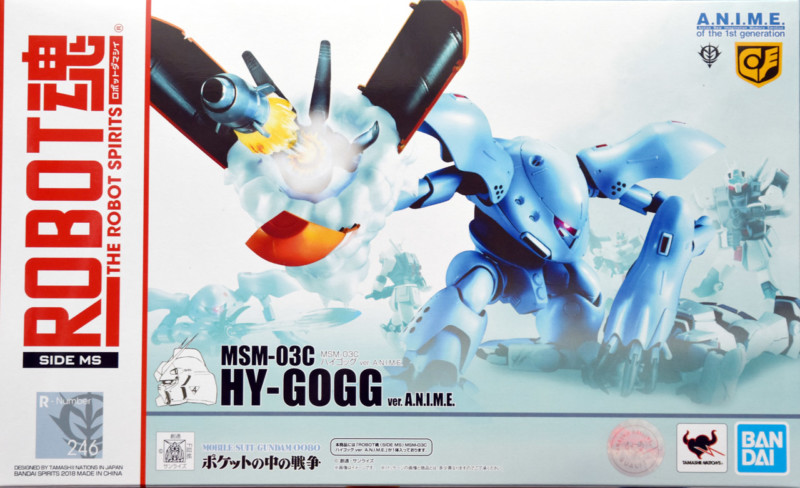 The latest in the line of Ver ANIME figures from Gundam 0080 is the impressive MSM-03C Hygogg, which has a very memorable introduction at the start of the series in question. The toy itself is brilliantly done and very faithful to the original design.

The Hygogg is a modified variant of the original Gogg that is used by the Cyclops Team at the opening of Gundam 0080 to attack a frozen Federation base.

The fight itself is one of the more brutal battles from Universal Century Gundam and shows the prowess of the Cyclops Team. The Hygoggs employed also use special missile packs to inflict huge amounts of damage on the Federation forces (shown in the video below).

What makes the Hygogg interesting over the original Gogg is its long arms and powerful inbuilt weaponry. These aquatic mobile suits make very short work of the GMs and the designs have become a fan favorite over the years.

Not least because like with the other mecha from Gundam 0080, the Hygogg’s sleek and menacing aesthetic was penned by the very talented mecha designer Yutaka Izubuchi.

Back when Gundam 0080 was released, Bandai also released a range of decent model kits. One of the famous aspects of these releases was that they used artwork by Yuji Kaida for the boxes.

The most memorable and impressive of these model kit releases was the Hygogg and Kaida’s artwork captured it spectacularly well (shown below). 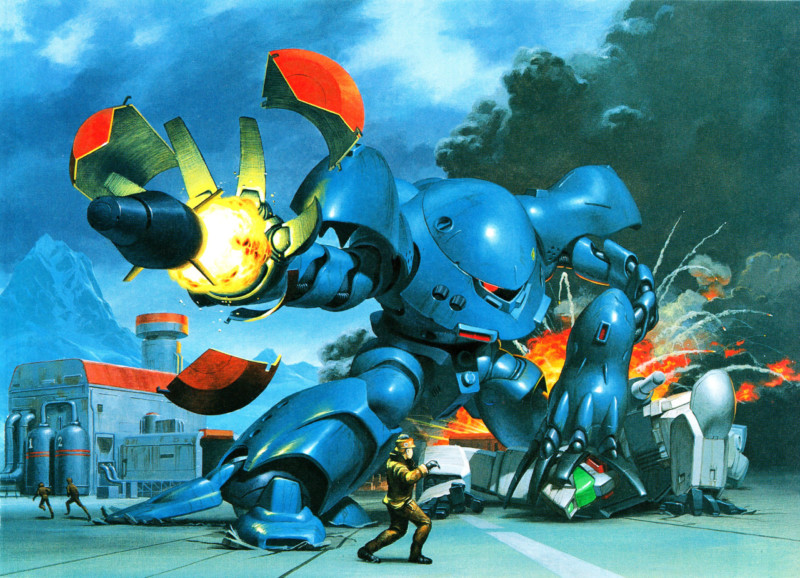 So it comes as no surprise that Bandai Spirits has tried to emulate this famous piece of box art by posing its own new Robot Damashii toy in the same way.

Personally, I never thought we would get a proper toy of the Hygogg and definitely not one with all these accessories.

This is a great release though and is probably one of my favorite Ver ANIME toys to date. 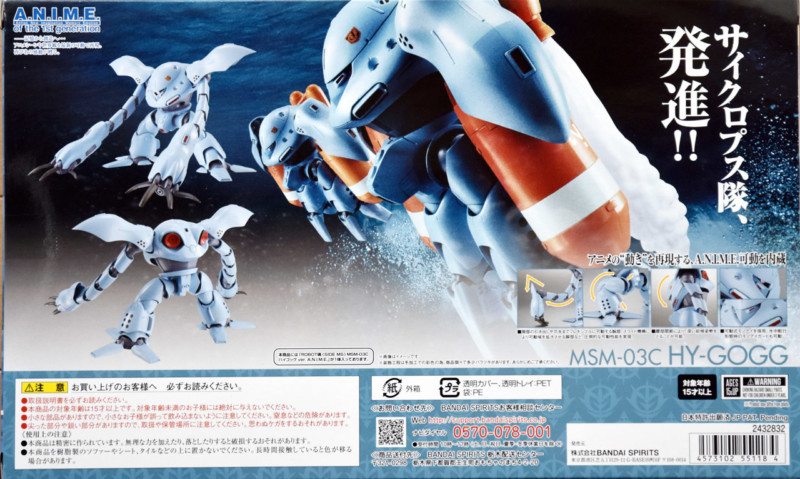 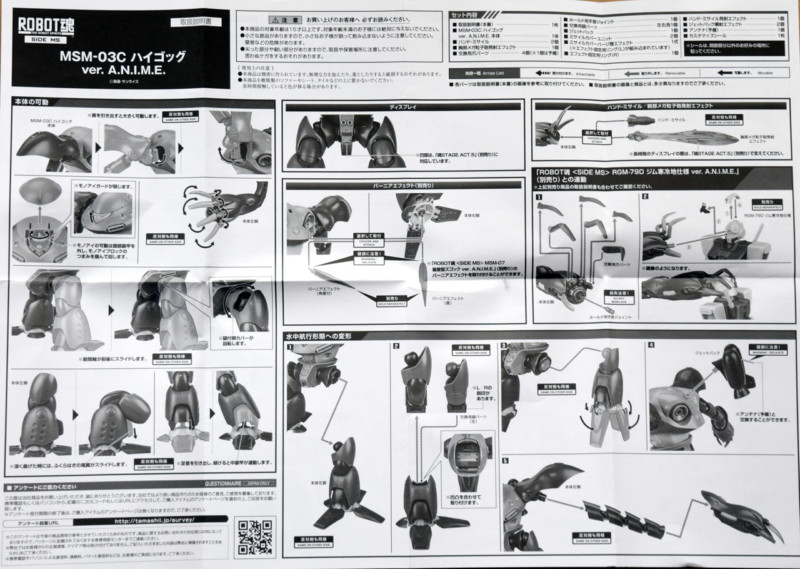 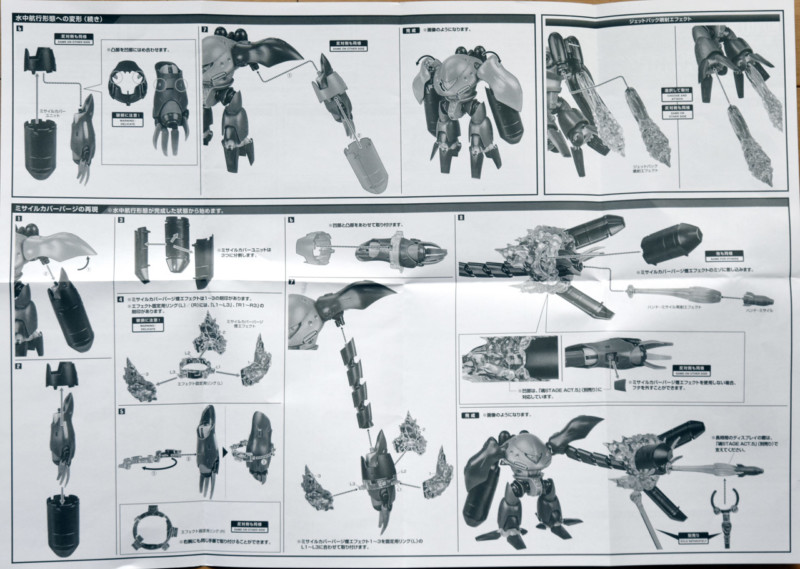 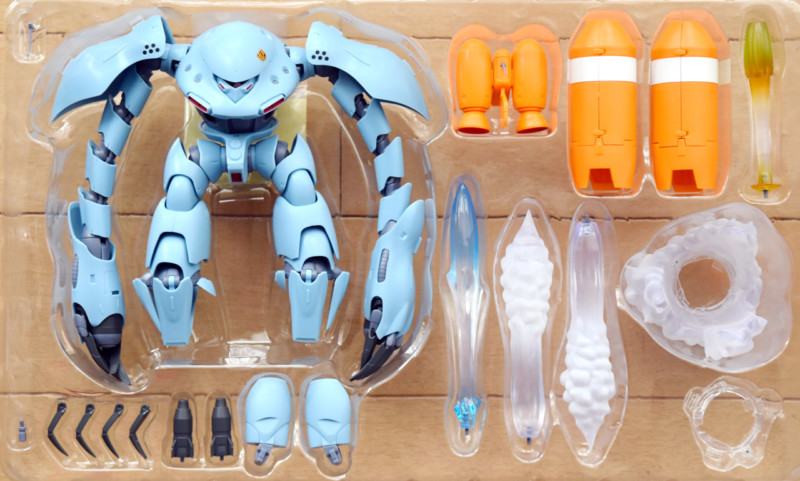 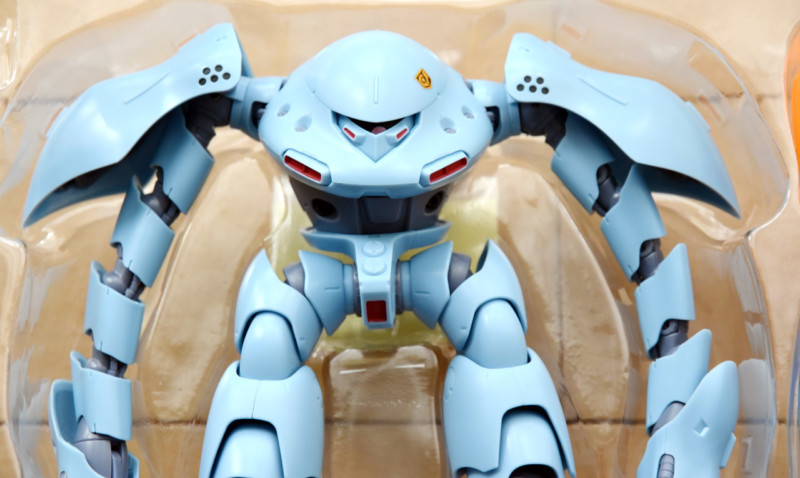 The review will be up soon, so keep an eye out for that!