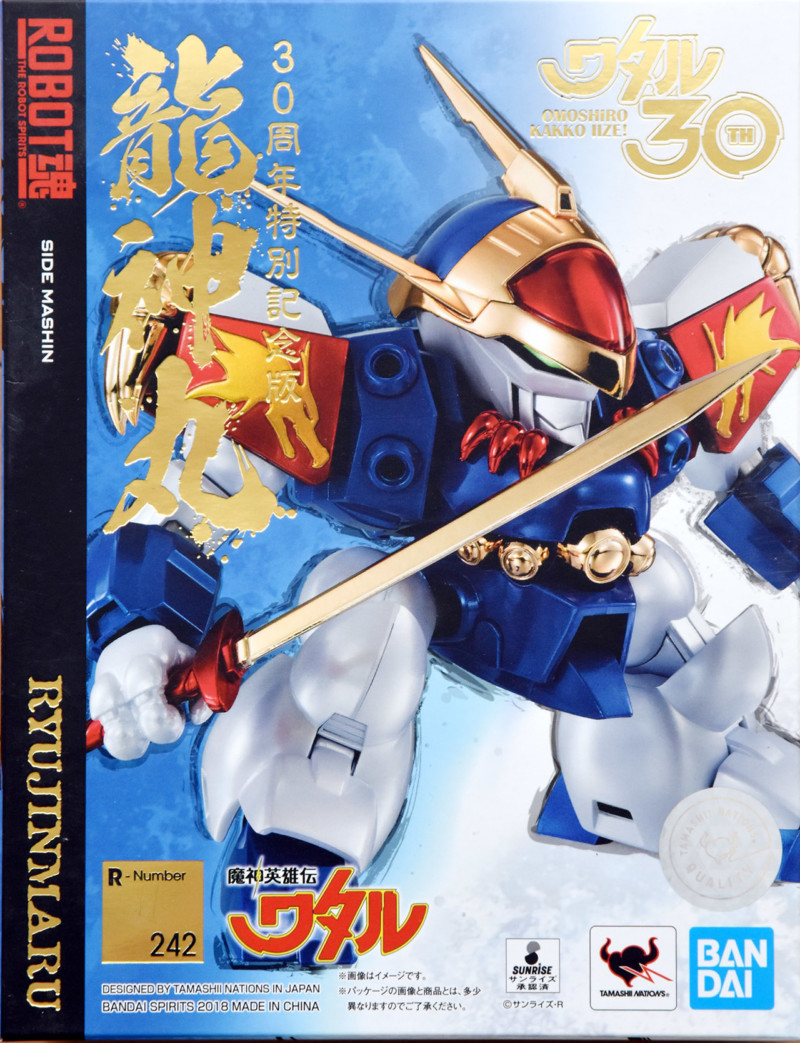 One of the biggest anime hits of the late 80s and early 90s was Mashin Hero Wataru, where a young boy was transported to the realm of Soukaizan and discovered his own mecha, the mighty though somewhat dinky Ryujinmaru. To commemorate the 30th anniversary of the series, Bandai Spirits has updated their Ryujinmaru toy and it is glorious.

If you are not familiar with Mashin Hero Wataru, this was an isekai, or alternate world, anime where the titular Wataru was transported to the world of Soukaizan to help defeat a demonic and tyrannical ruler.

The world of Soukaizan was also interesting, as it was made up of layers. Each layer had to be liberated before moving on to the next. This often meant Wataru and friends had to brave dungeons or discover hidden magical items to proceed.

Upon conquering the final boss in each layer, one of the bands of the rainbow above Soukaizan would switch from grey to its proper color.

The mecha in this series, designed by Kazunori Nakazawa, started a new trend in design by including super deformed-type mecha. This approach was very popular and was used in other series such as Ryu Knight, which also featured designs by Nakazawa.

Back in the 90s this series was hugely popular, not only in Japan but especially in places like Hong Kong as well as across the rest of Asia. The mixture of fantasy, science fiction, role-playing games, and Asian mythology meant the series resonated with a huge fanbase.

So it’s not surprising that Bandai is updating one of its toys for this anniversary.

This release also ties in with the recently released Super Robot Wars X, as Mashin Hero Wataru was featured very prominently (shown above).

In any case, this is a very nice toy and I am glad Bandai Spirits has updated it with this new release. 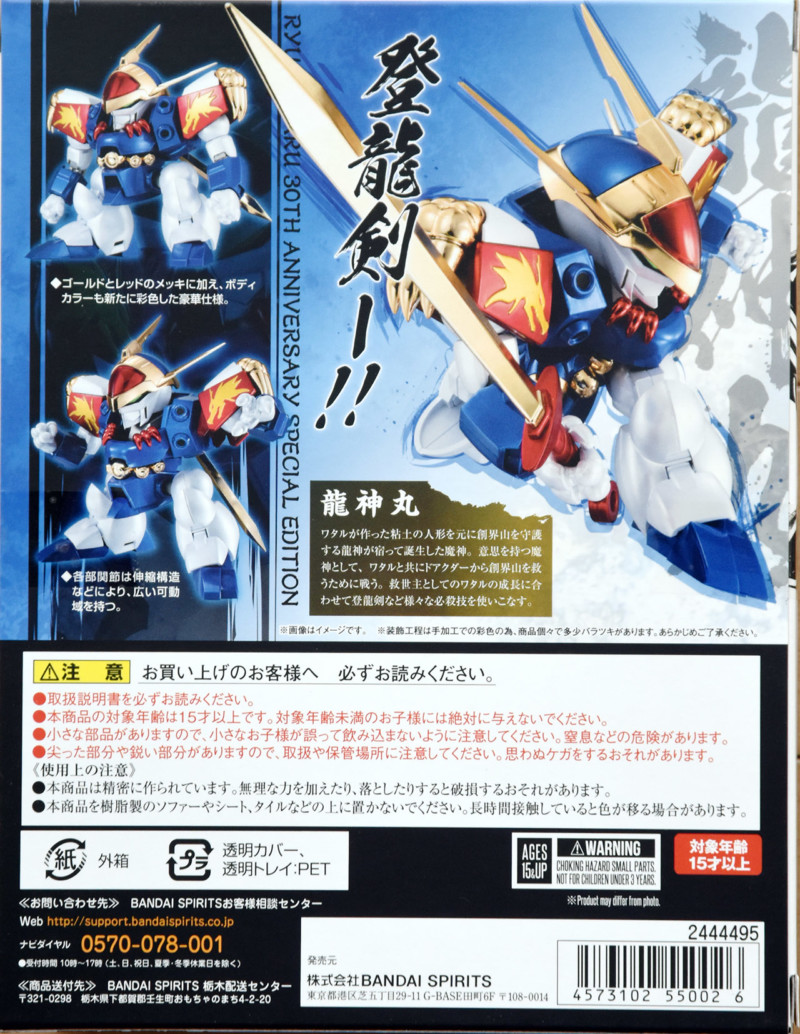 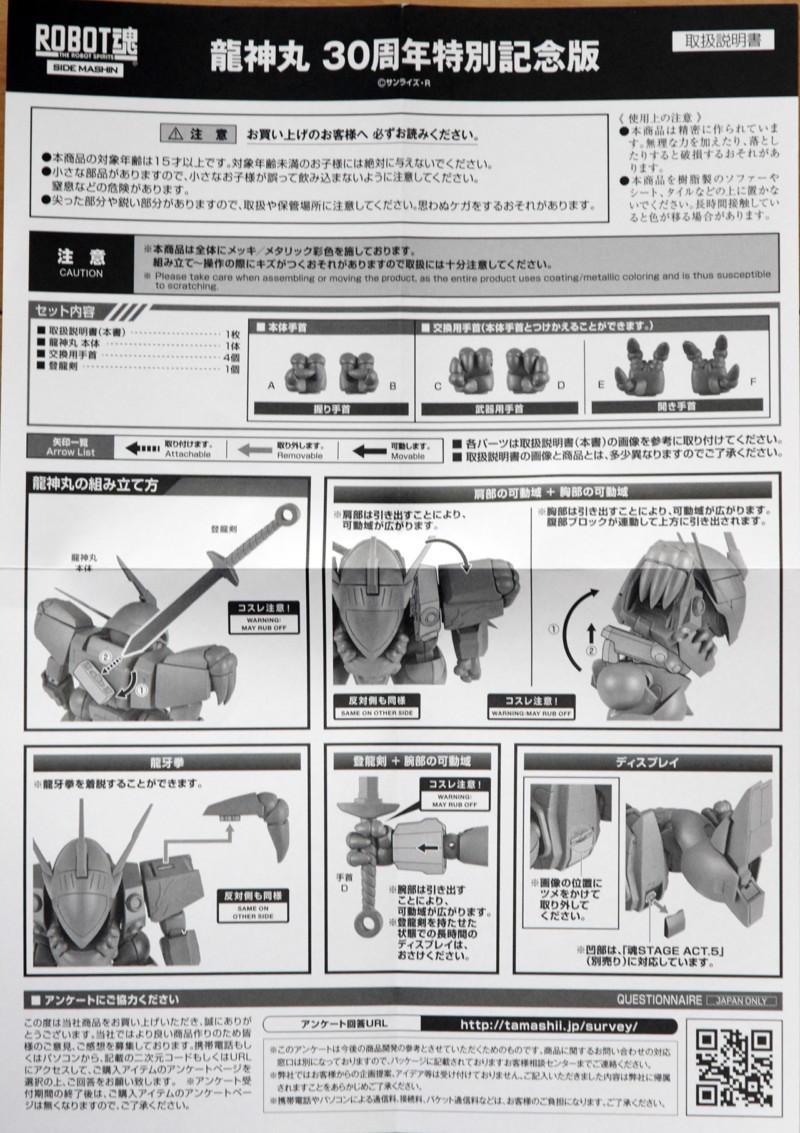 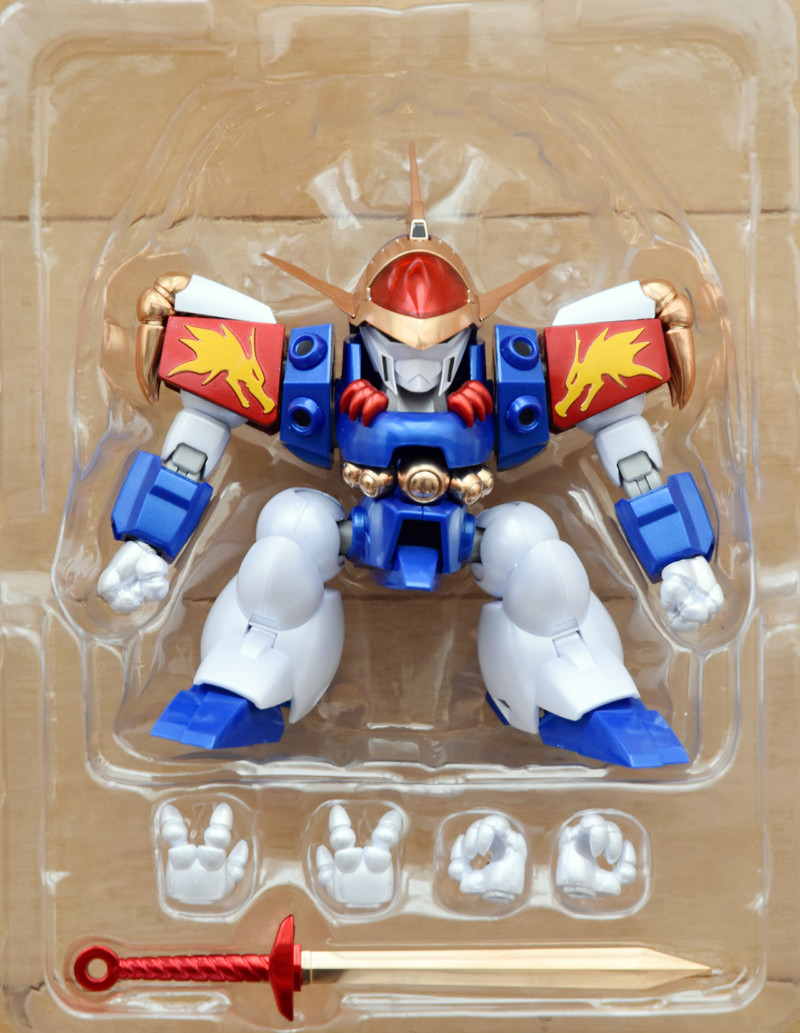 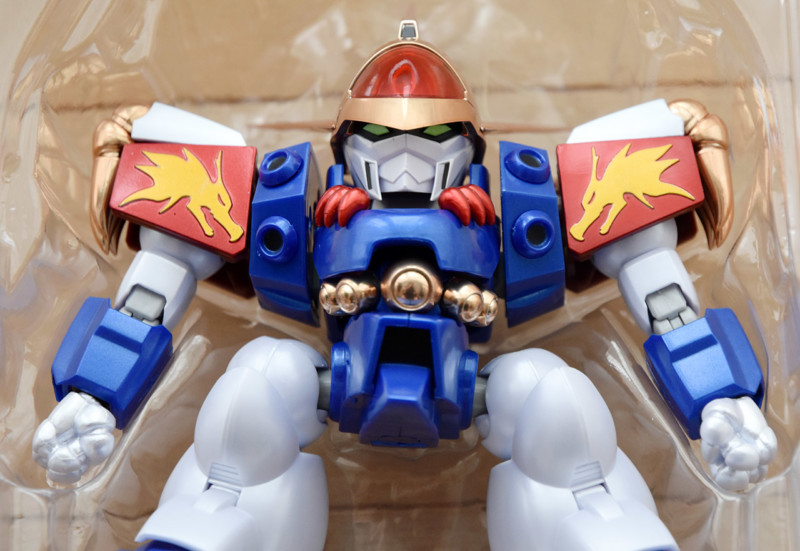