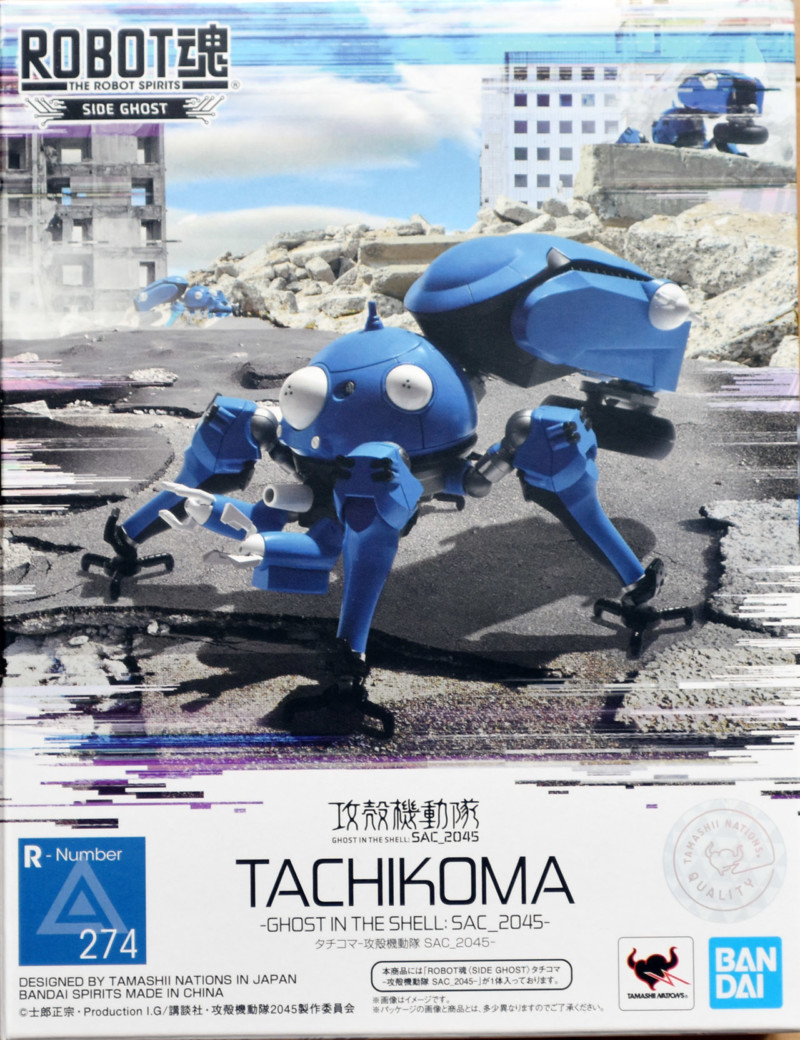 For fans of Ghost in the Shell, the latest entry SAC_2045 on Netflix has entered new CG territory. However, the designs of the Tachikomas have been updated brilliantly. Thankfully, we have a new Robot Damashii version of the design and it’s great.

Ghost in the Shell SAC_2045 is the latest installment in the Stand Alone Complex series. Directed by series veteran Kenji Kamiyama and Shinji Aramaki, the latter has also updated some of the mecha design.

Aramaki is no stranger to the works of Masamune Shirow either, having directed the excellent Appleseed movies in recent years. However, mecha fans will know Aramaki more as a design, having penned the mecha for anime such as MOSPEADA, Megazone 23 and Bubblegum Crisis.

One of Aramaki’s calling cards as a mecha designer is his love of motorbikes, so it’s hardly surprising that the updated Tachikma in SAC_2045 has a new “bike” mode.

As you can see above, the Tachikomas retain their cutesy character, but the high-speed bike mode is actually something that really fits the setting.

So strap in and check this excellent toy out, as it’s remarkably well done. 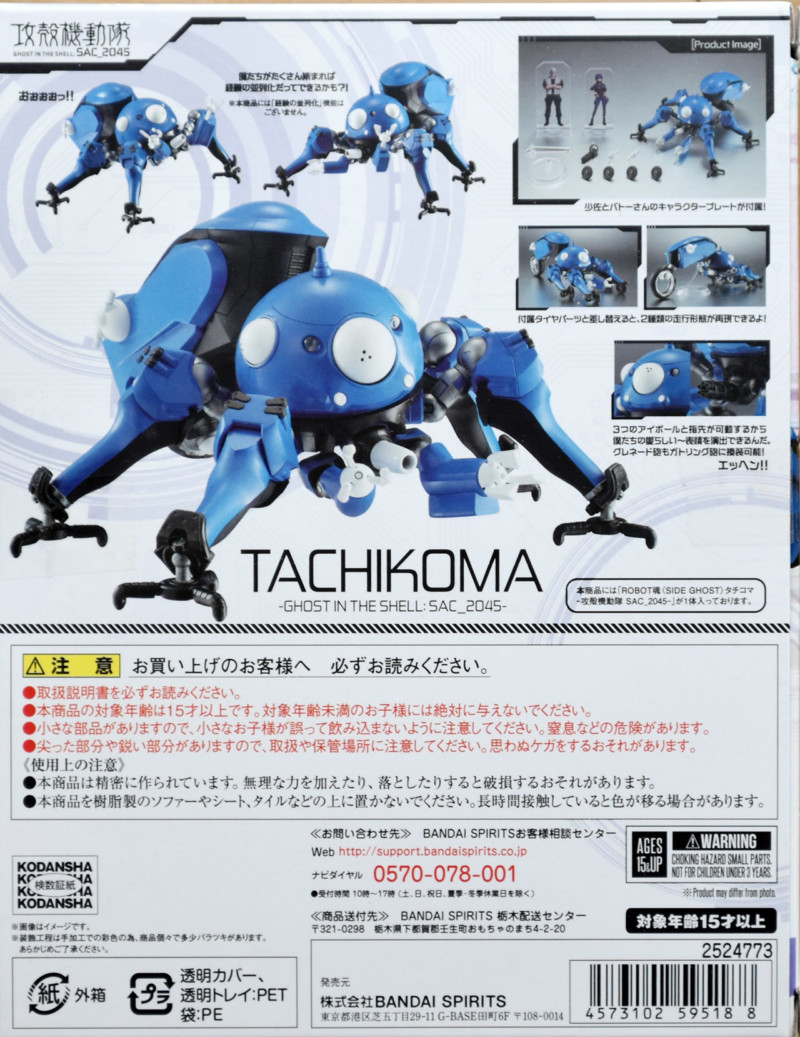 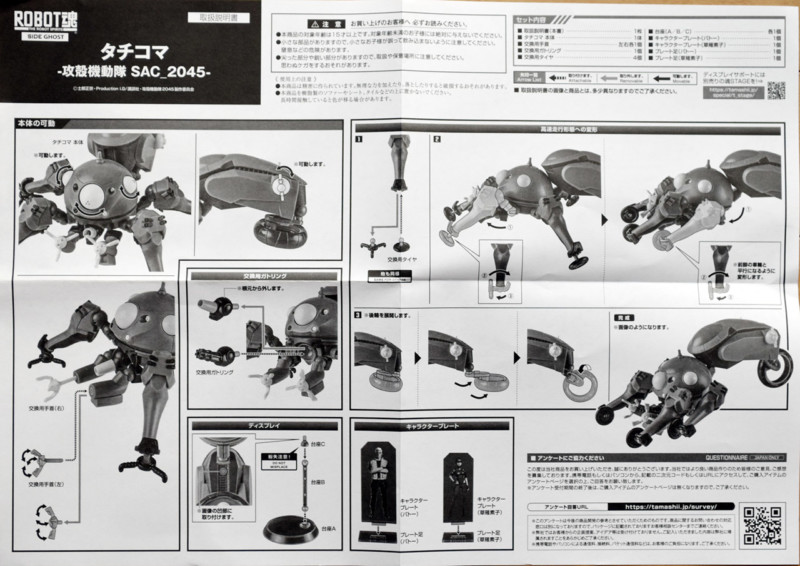 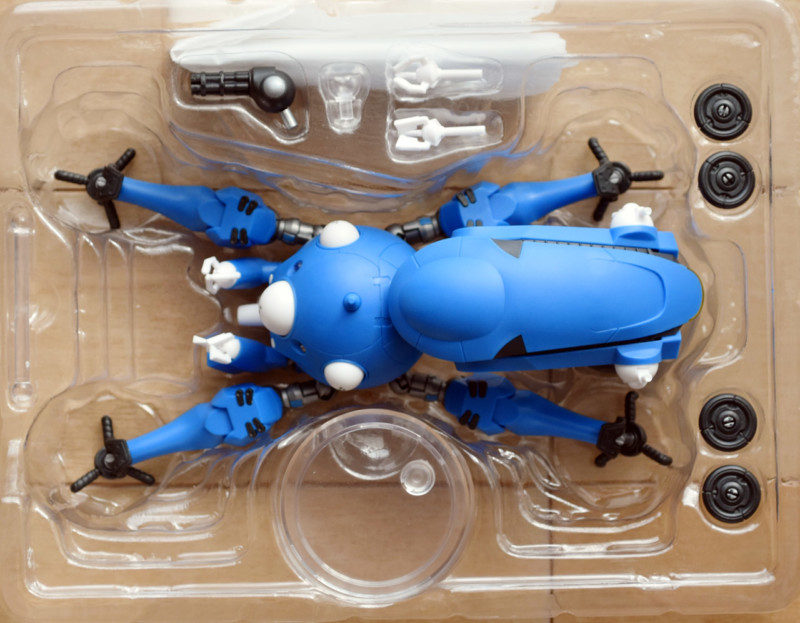