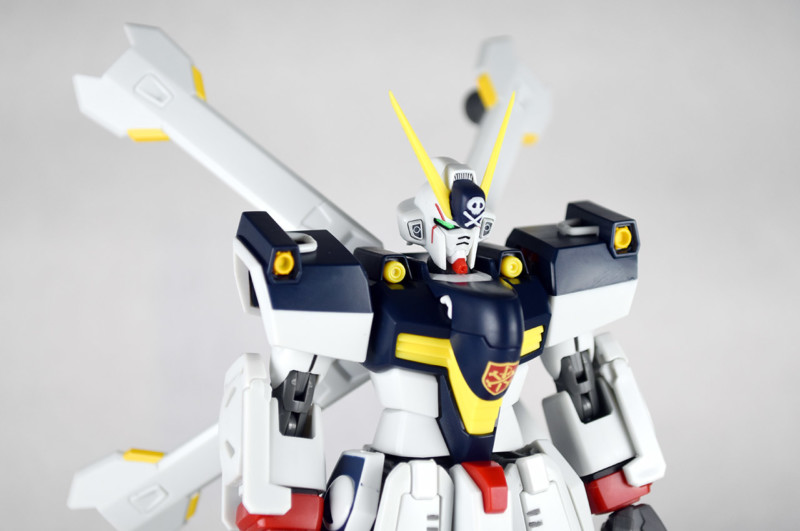 Following the unboxing, here is the review for the latest Robot Damashii release for Crossbone Gundam, and it is quite an interesting piece.

For those not keeping track, this is in fact the third Robot Damashii toy of the classic Crossbone Gundam X1 design.

The first Robot Damashii release was back in 2009 and was a pretty simple toy. For the time, it was well done though but wasn’t great when it came to general articulation.

This was then partly rectified by the Full Action version released as a webshop exclusive back in 2015. That had better articulation and a more accurate sculpt but still had issues with the feet.

Then we had the insanely nice Metal Build release a few years back, but I digress.

However, this new Evolution Spec version is pretty much the best Robot Damashii toy of this design to date. It fixes many of the prior issues in earlier toys and has all manner of new gimmicks available. 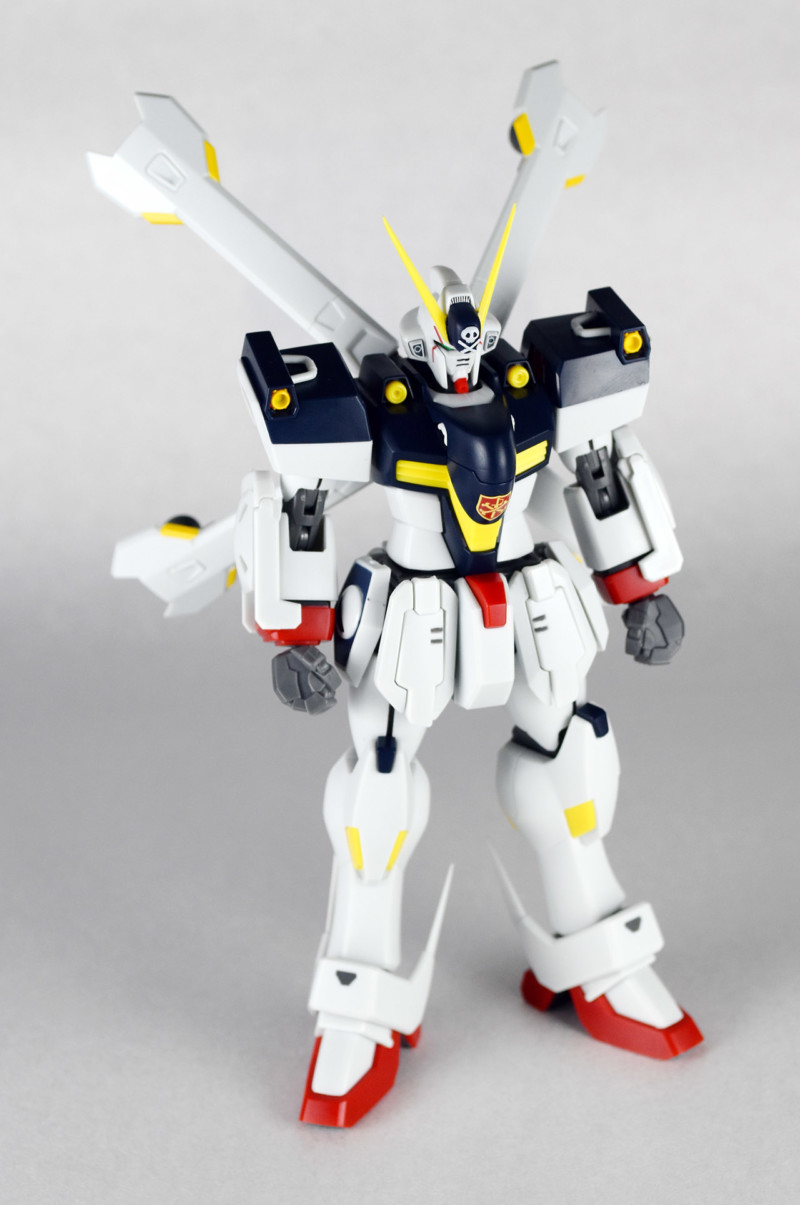 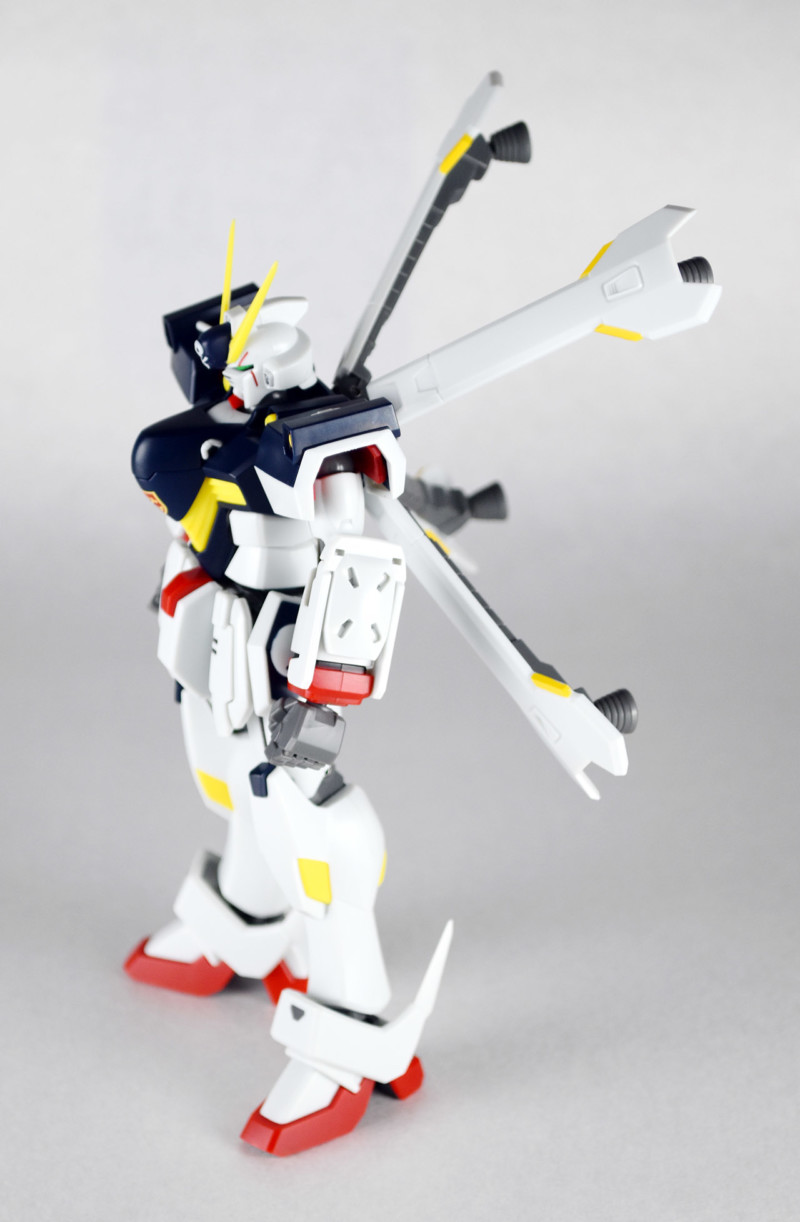 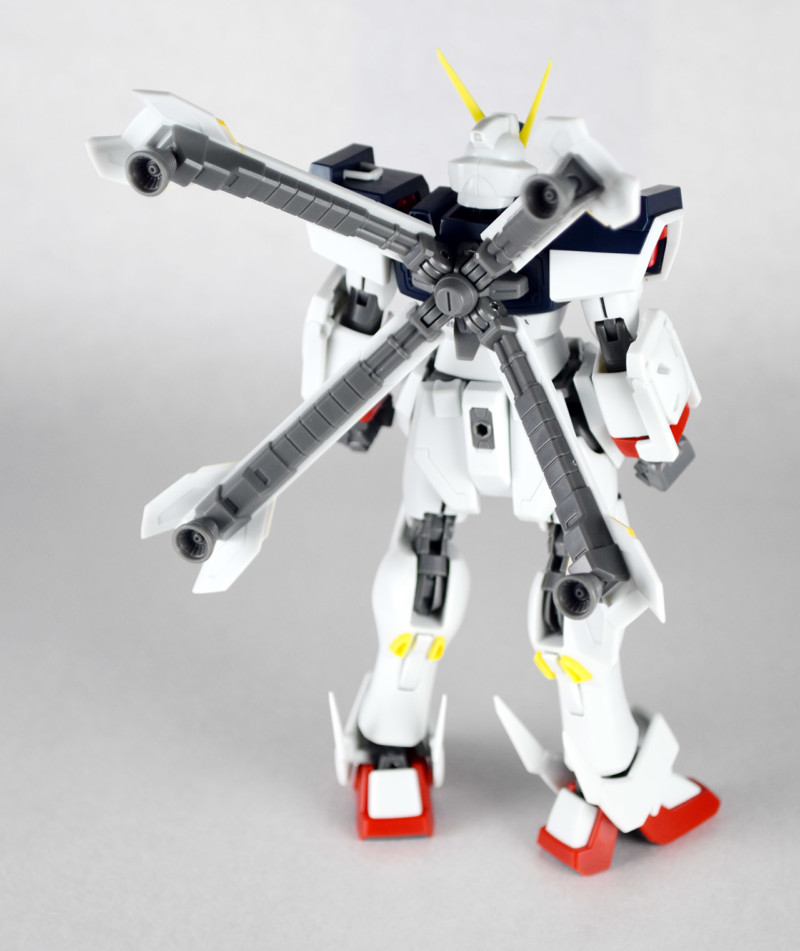 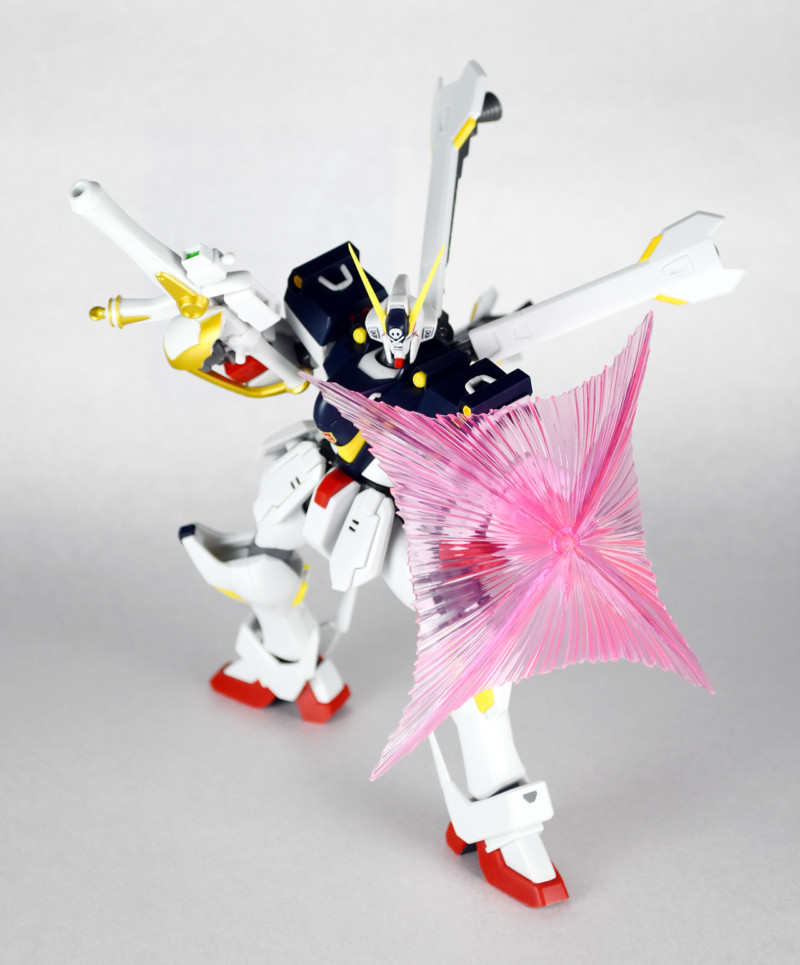 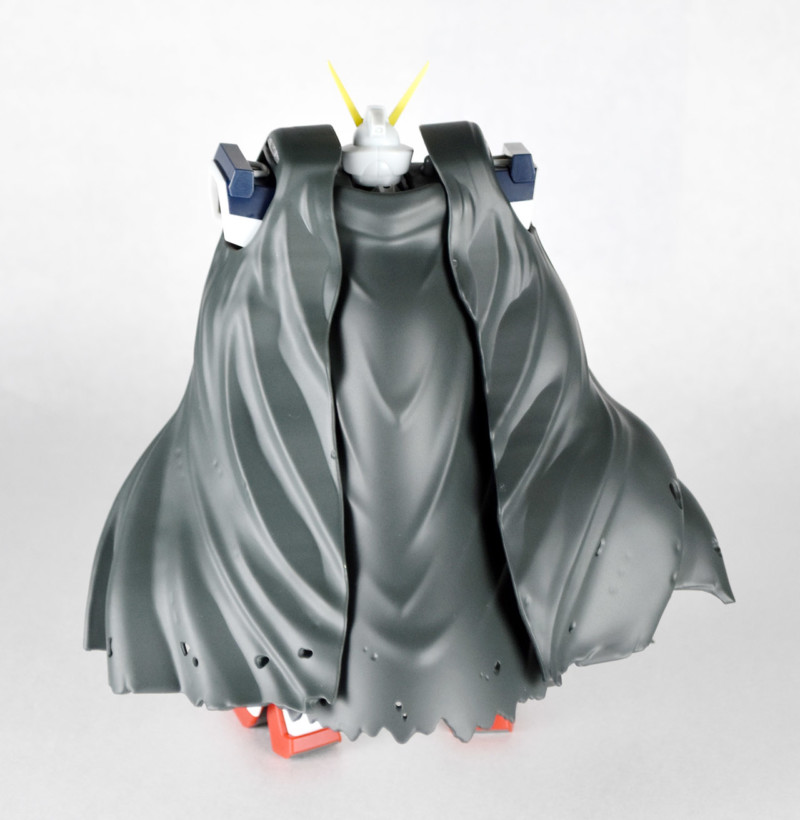 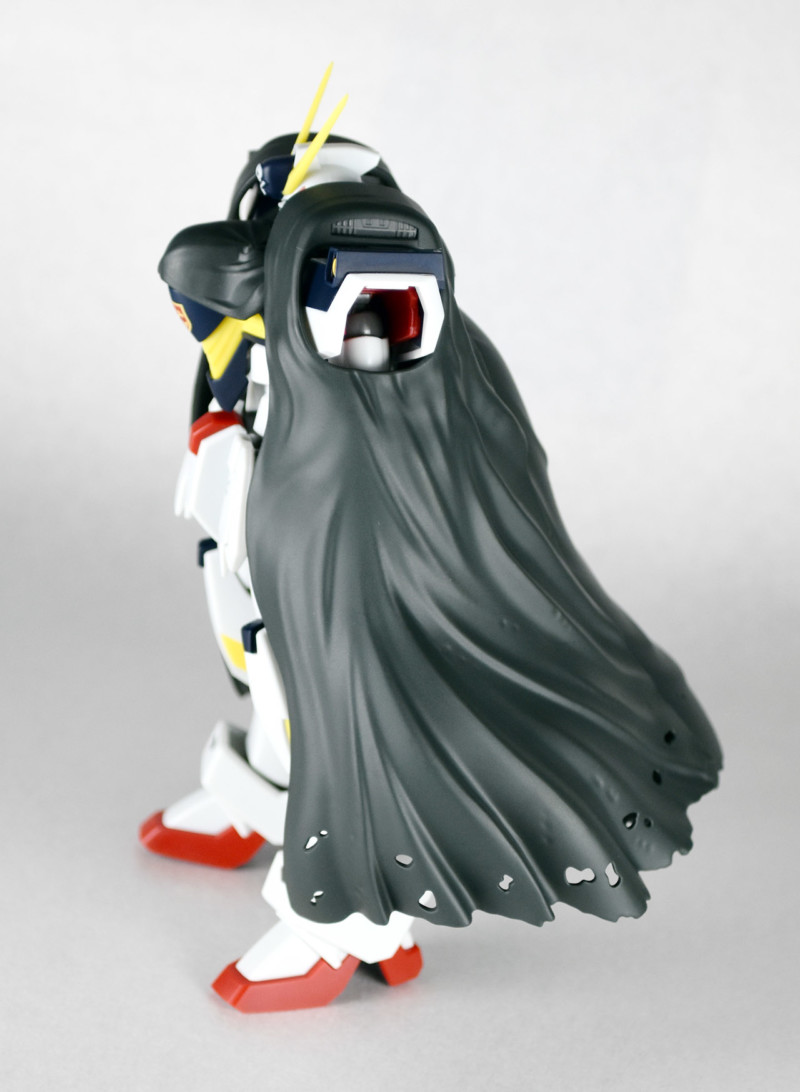 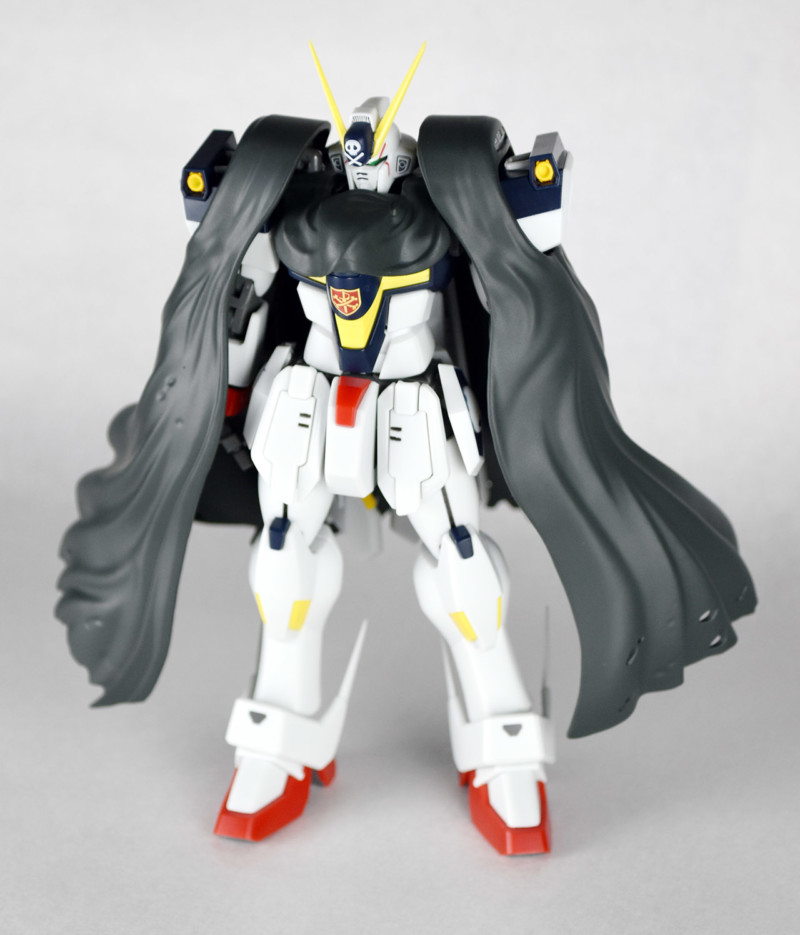 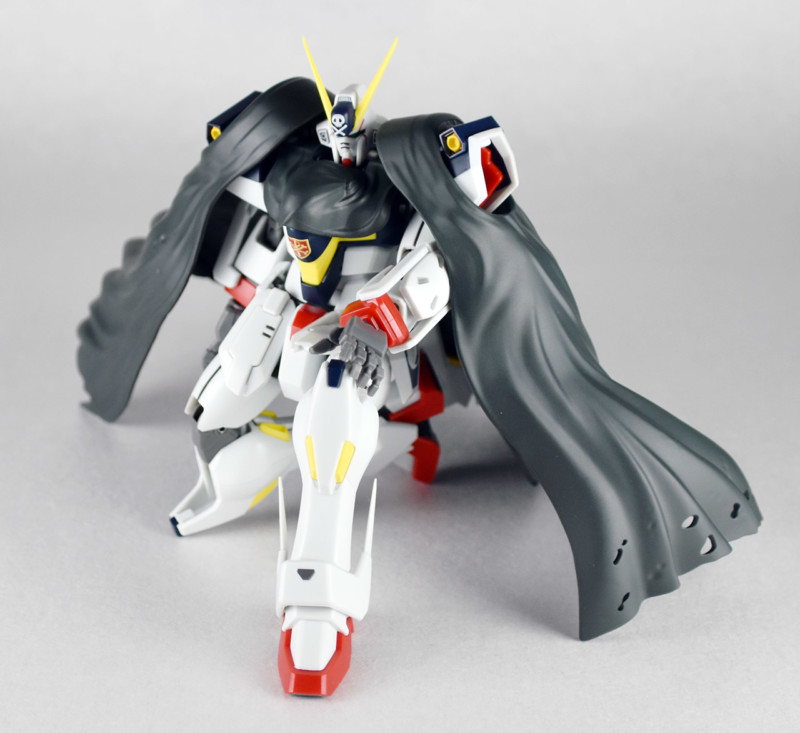 Before I get onto the articulation, the sculpt and detailing are really worth pointing out here. In that, you can really see how far the Robot Damashii toy line has improved over the past decade.

There is a general fineness in terms of the detailing and accuracy of the sculpt that is very much apparent compared to previous versions of this design.

However, what makes this particular toy so special is how it has nailed the articulation. This is because the Crossbone Gundams initially use ABC mantles. These are ostentatious cloaks that soak up attacks from beam weapons.

On previous toys, the weight and structure of these cloaks caused issues with balance. These were exacerbated by the feet that could fold inwards to enact blade attacks.

The latter folding feet would also splay outwards and coupled with the cloaks, meant the figure would topple over. The Full Action release partly remedied this, but this new Evolution Spec version fixes these issues entirely.

So the balance and articulation are now basically fixed and allow for a wide range of stable poses. You also have a ton of gimmicks and extra parts now, meaning this is the most comprehensive toy of this design to date.

If you are a fan of Crossbone Gundam, then you need to pick this up, regardless of whether you have the previous Robot Damashii releases. I just only hope Bandai Spirits follows up with more Evolution Spec releases like this one.