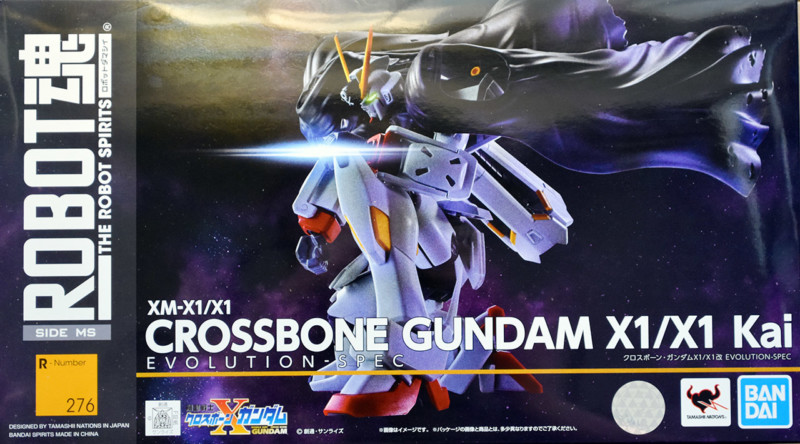 The much loved Crossbone Gundam manga has spawned many model kits and toys in recent years, and this updated Robot Damashii toy is very nice indeed.

The original plan was that Gundam F91 would have been a sprawling and complex TV anime series, covering the nuanced subjects of space-based nobility in greater detail.

Instead, we ended up with a movie that glossed over much of the story. This is where the manga for Crossbone Gundam comes in.

Set some time after the events of Gundam F91, the Crossbone Vanguard are now sort of the good guys working as a secret proxy for the Federation, by keeping the increasingly emboldened Jupiter Empire inline.

Acting as ersatz space pirates, the Crossbone Vanguard utilize stylized Gundams that harken back to an era of ancient piracy and it’s here we get into the rebirth of the series.

In the years since, the mecha from Crossbone Gundam have taken on a fervent cult status amongst fans and Bandai Spirits has clearly tried to capitalize on this.

This latest release then, as part of the new Evolution Spec sub-brand of Robot Damashii figures, is an interesting toy and one definitely for the fans. 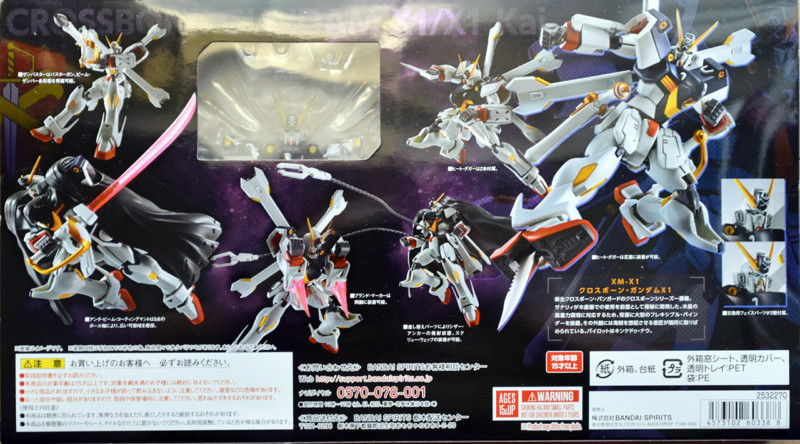 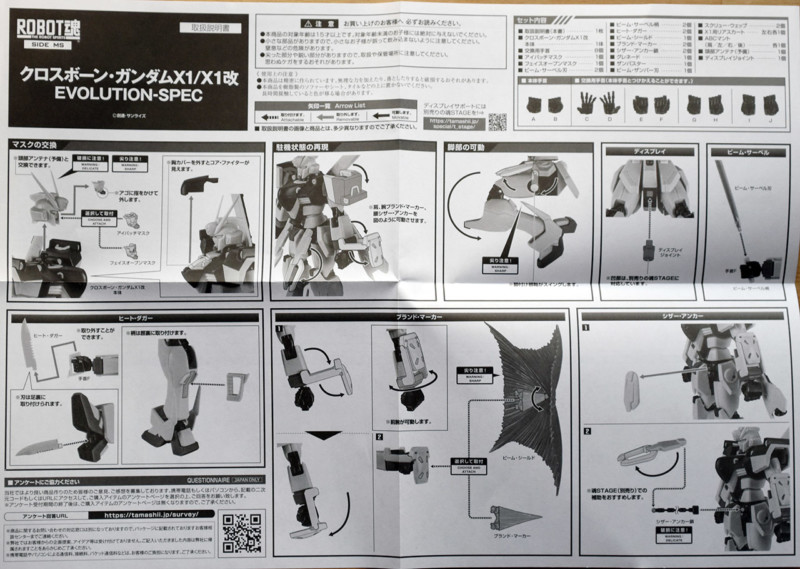 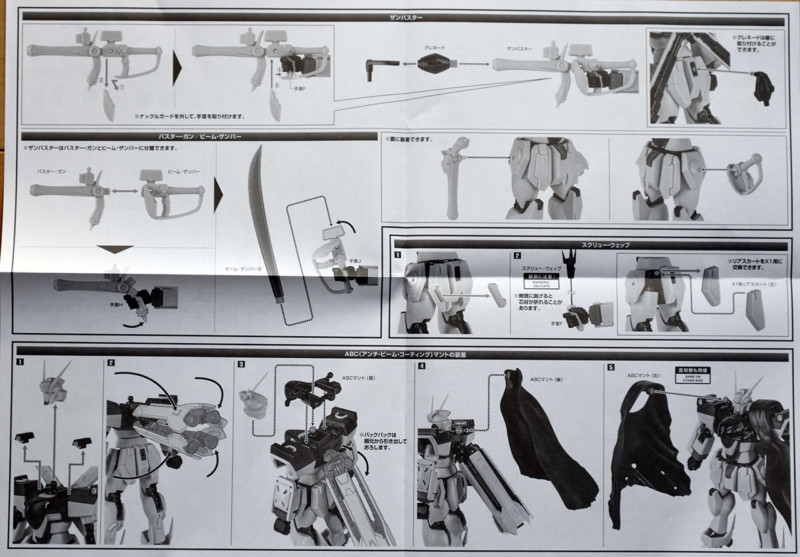 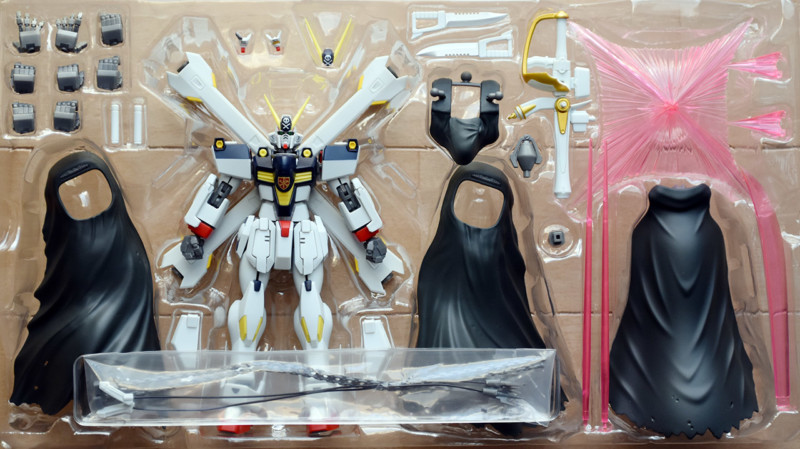 The review for this lovely toy will be up shortly.

Made in Abyss Season 2 On The Horizon