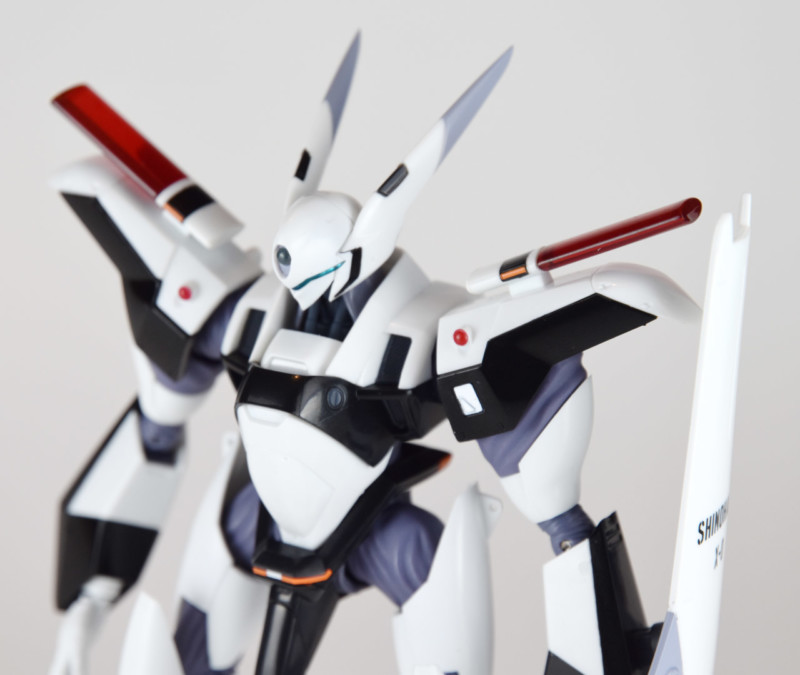 Following the unboxing, here is the review for the Robot Damashii Type Zero from Patlabor: The Movie and it is a very nice little figure indeed.

Despite the popularity of Patlabor, the Type Zero hasn’t received many toy renditions over the years. The last one we had was a Revoltech figure with a disproportionately large head, so it is great that Bandai has finally done the design justice. 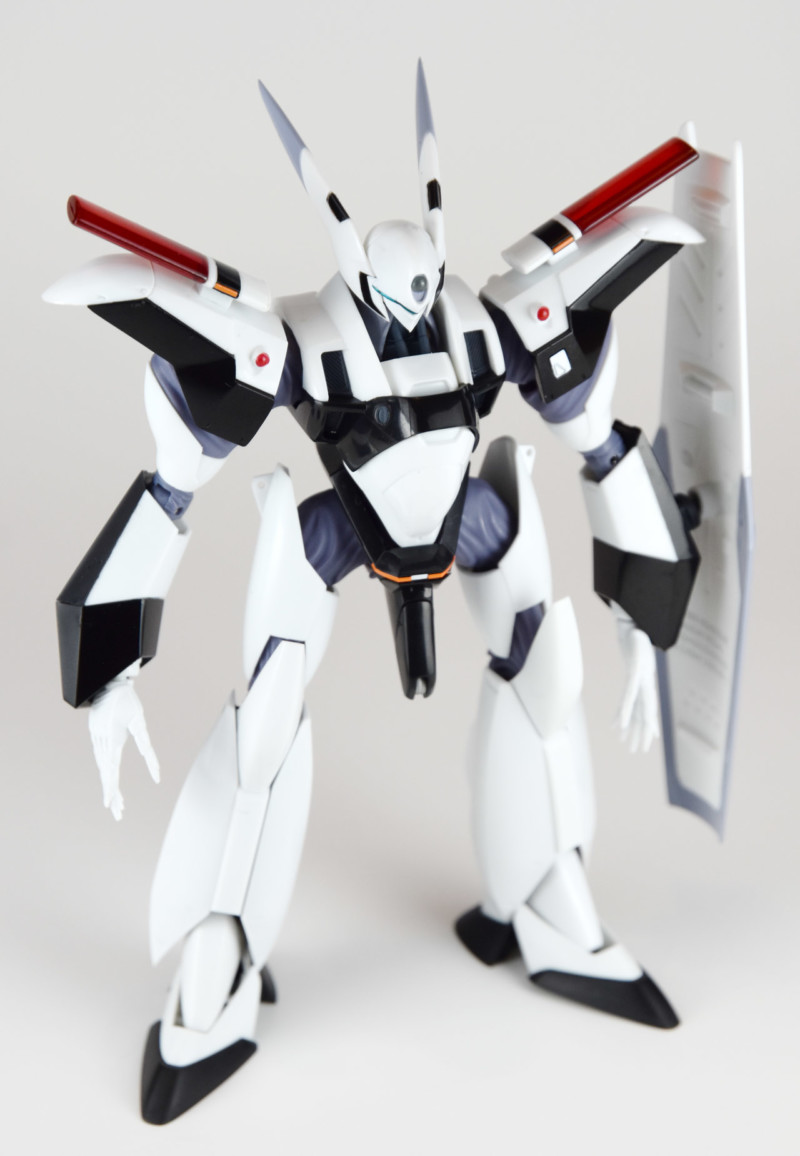 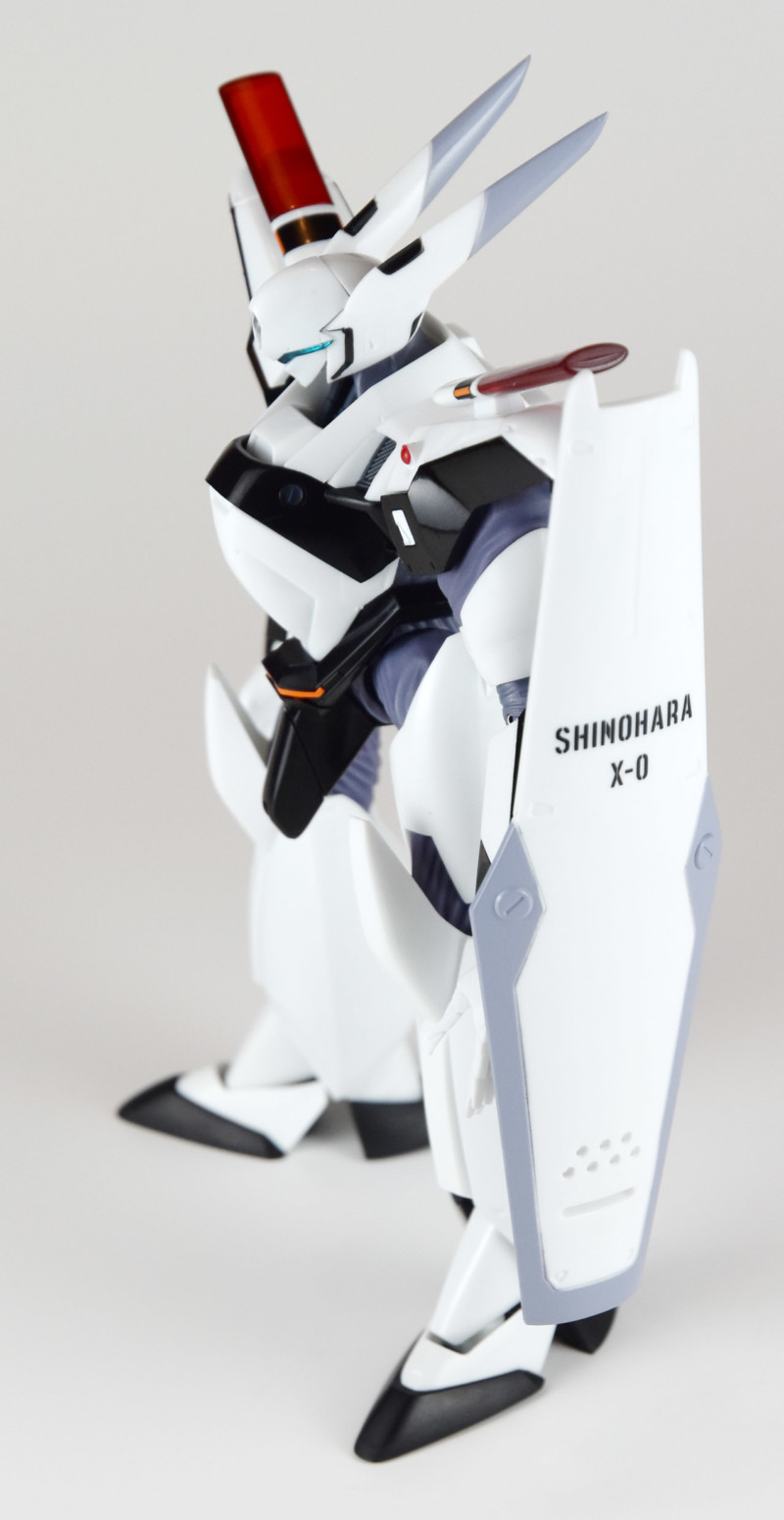 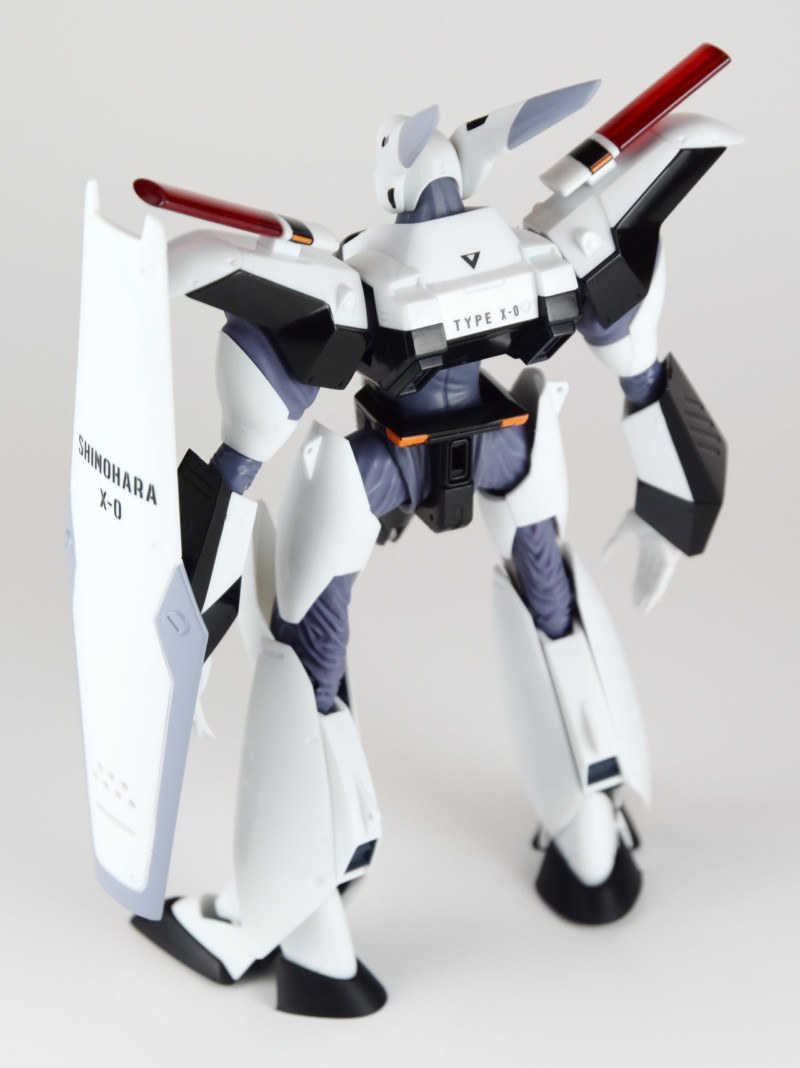 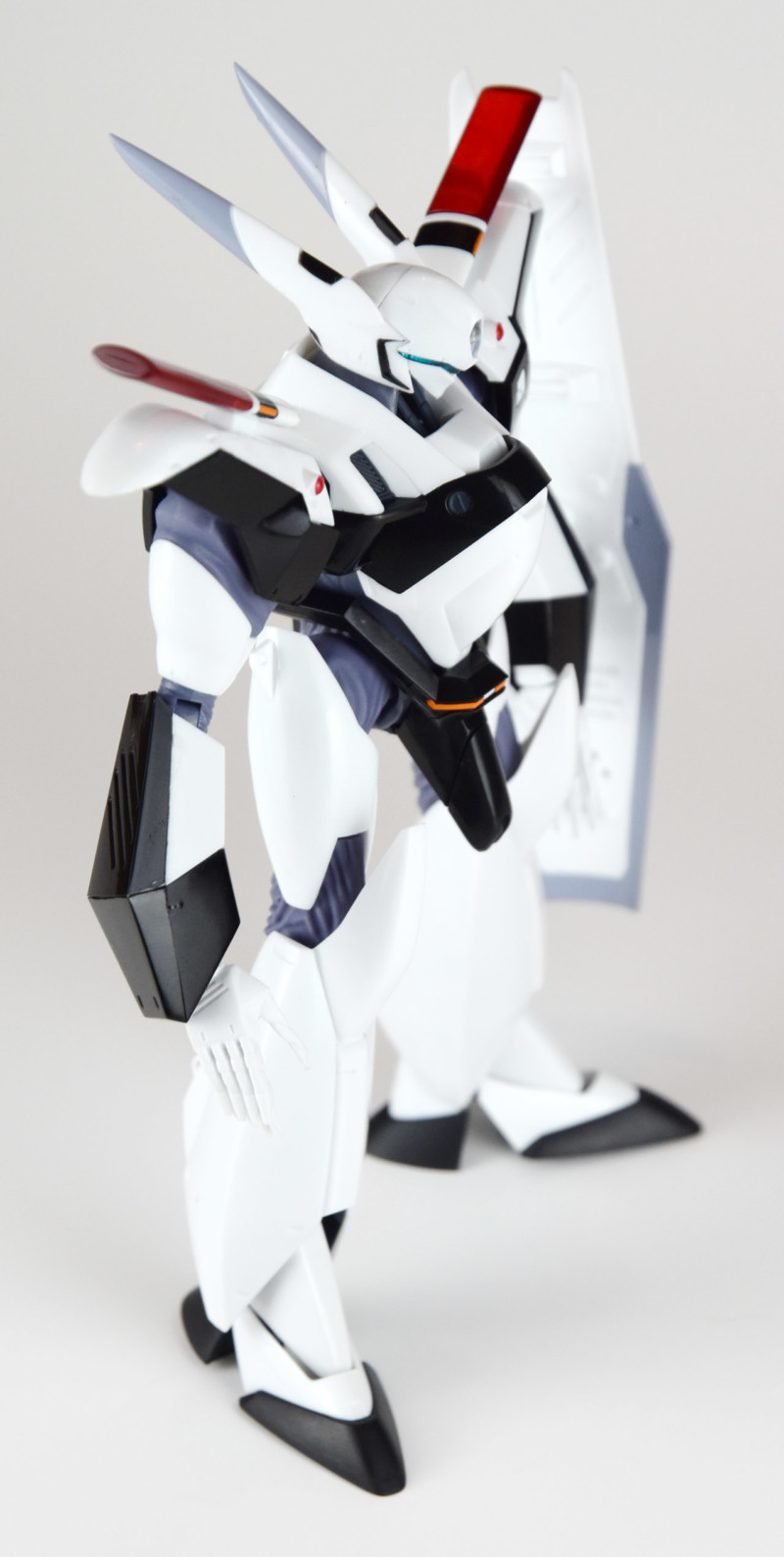 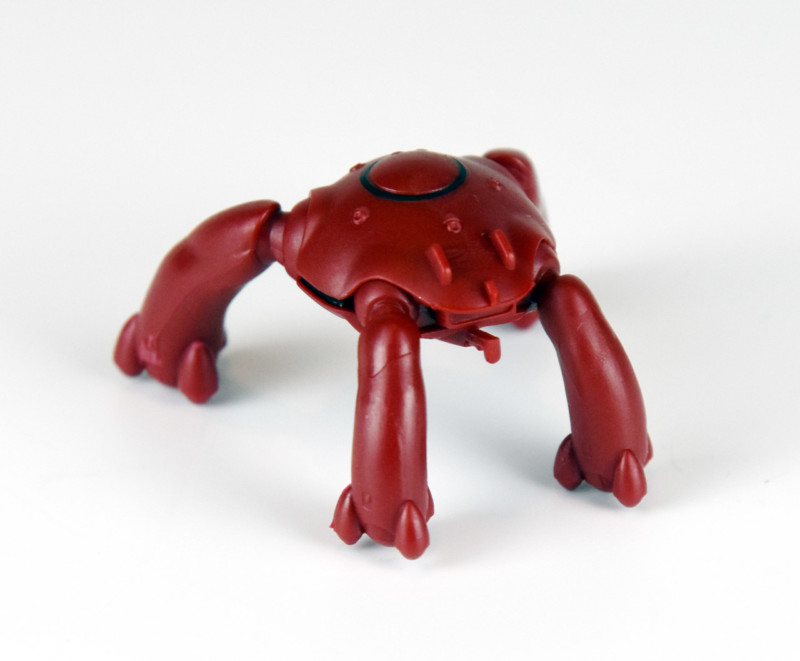 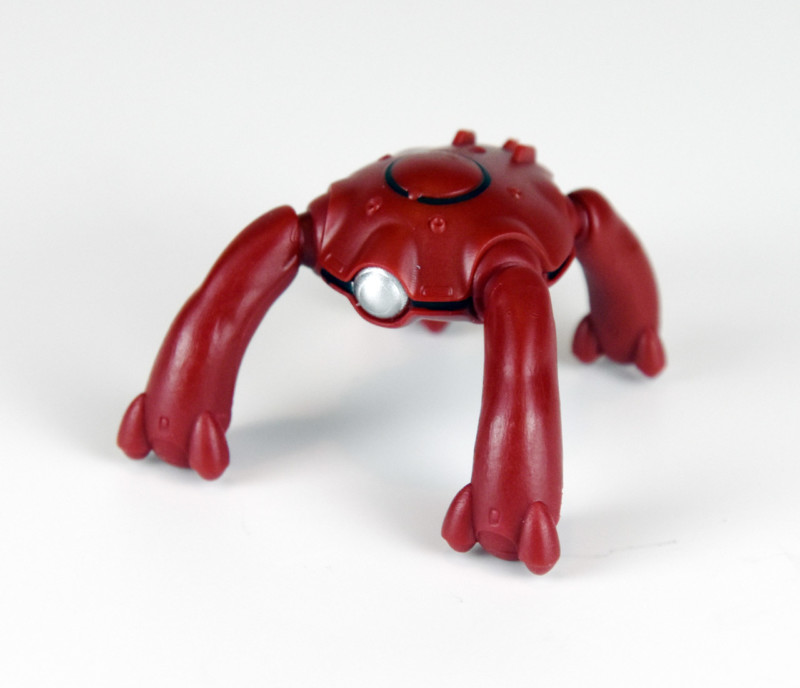 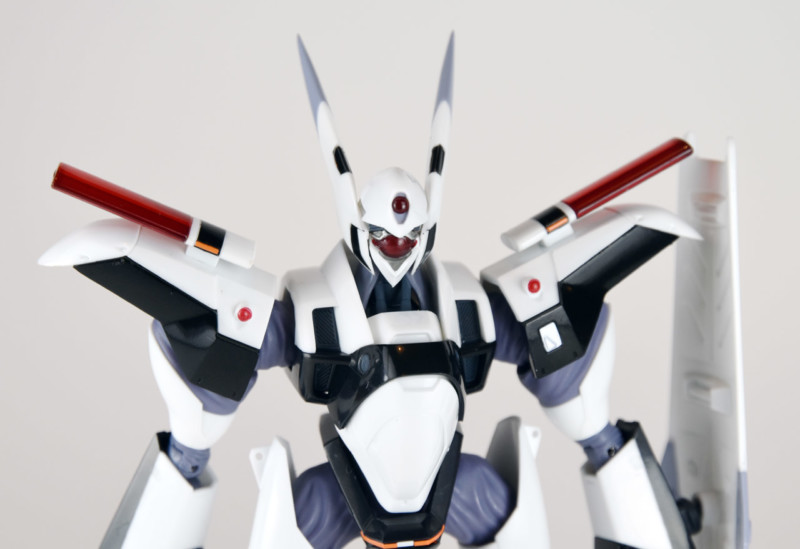 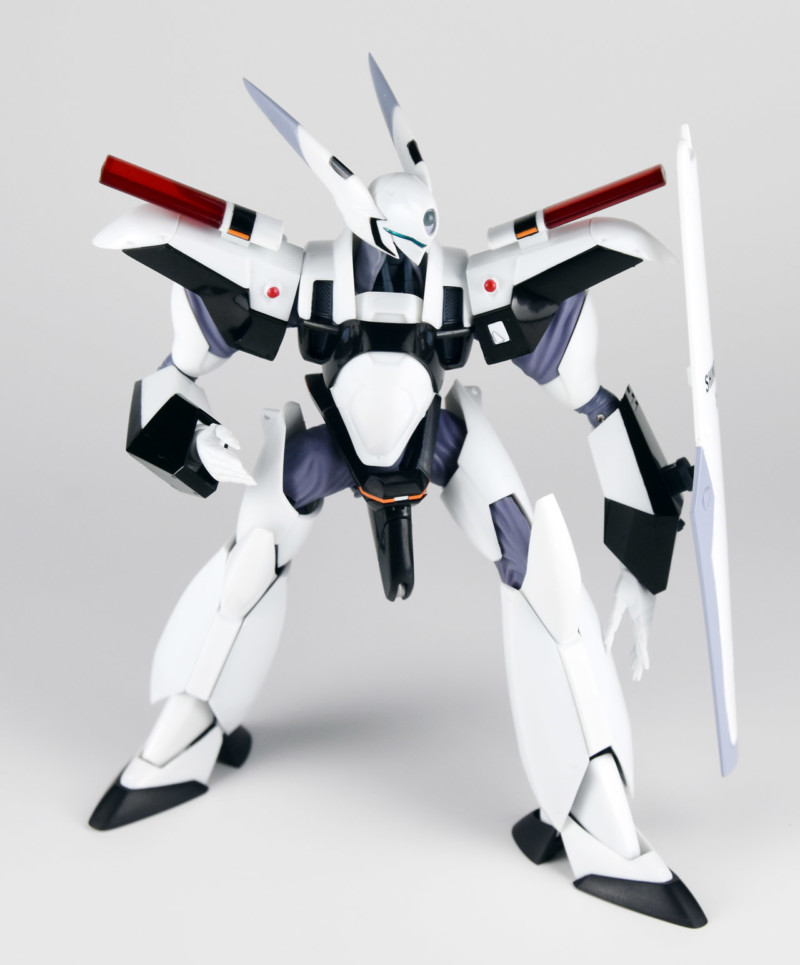 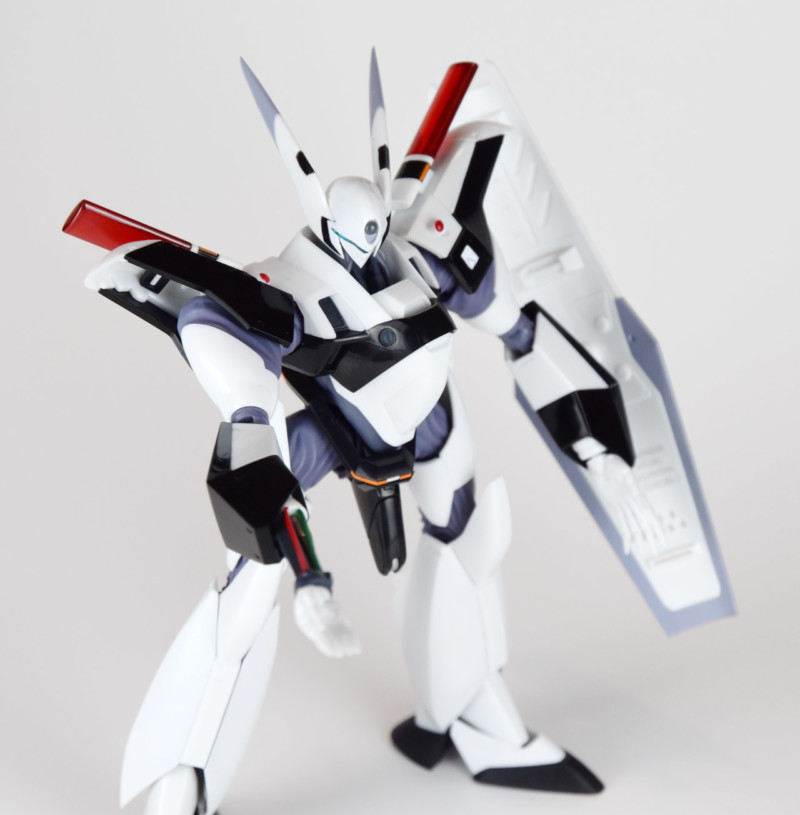 As with most modern Robot Damashii releases, the articulation is very comprehensive and affords a wide range of poses. You also get a decent array of accessories that allow you to equip the Type Zero with its various weapons and shield.

You also get removable parts for the head, to show when the HOS has taken over, and the powered retractable forearms with the accompanying bladed finger hands.

In addition to all this, you also get four BEL-1999 Caldia security labors to scale. These also have jointed legs, which is actually quite surprising considering how small they are.

The final point worth noting is that the sculpt and detailing are very nicely done. However, on the latter, the Type Zero may seem somewhat minimalist but this is as per the design in the anime.

Overall, this is probably the nicest Type Zero toy out there and it adds to the already great line-up of Robot Damashii Patlabor toys. If you are a fan of Patlabor, then you definitely need to pick one of these up.