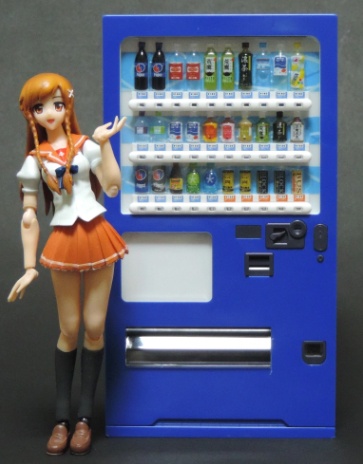 Pink Tank is a manufacturer I’ve always been interested in. They produce creative little plastic accessories and model kits that are mostly meant to be used as action figure accessories, something that would seem to go against the nature of figure accessories, which I think most of us are used to seeing pre-made. By offering kits, instead, we get a wider variety of items, and we get the joy of building them on our own.

There are a lot of similar accessories made by similar manufacturers, but Pink Tank is one of the only ones doing things in 1/12 (typical action figure) scale.

Of course, Pink Tank has a selection of accessory items come as-are instead of as kits — like traffic cones and bottle crates (that actually hold some of their miniature bottle sets!) — so you can just purchase and play right out of box. 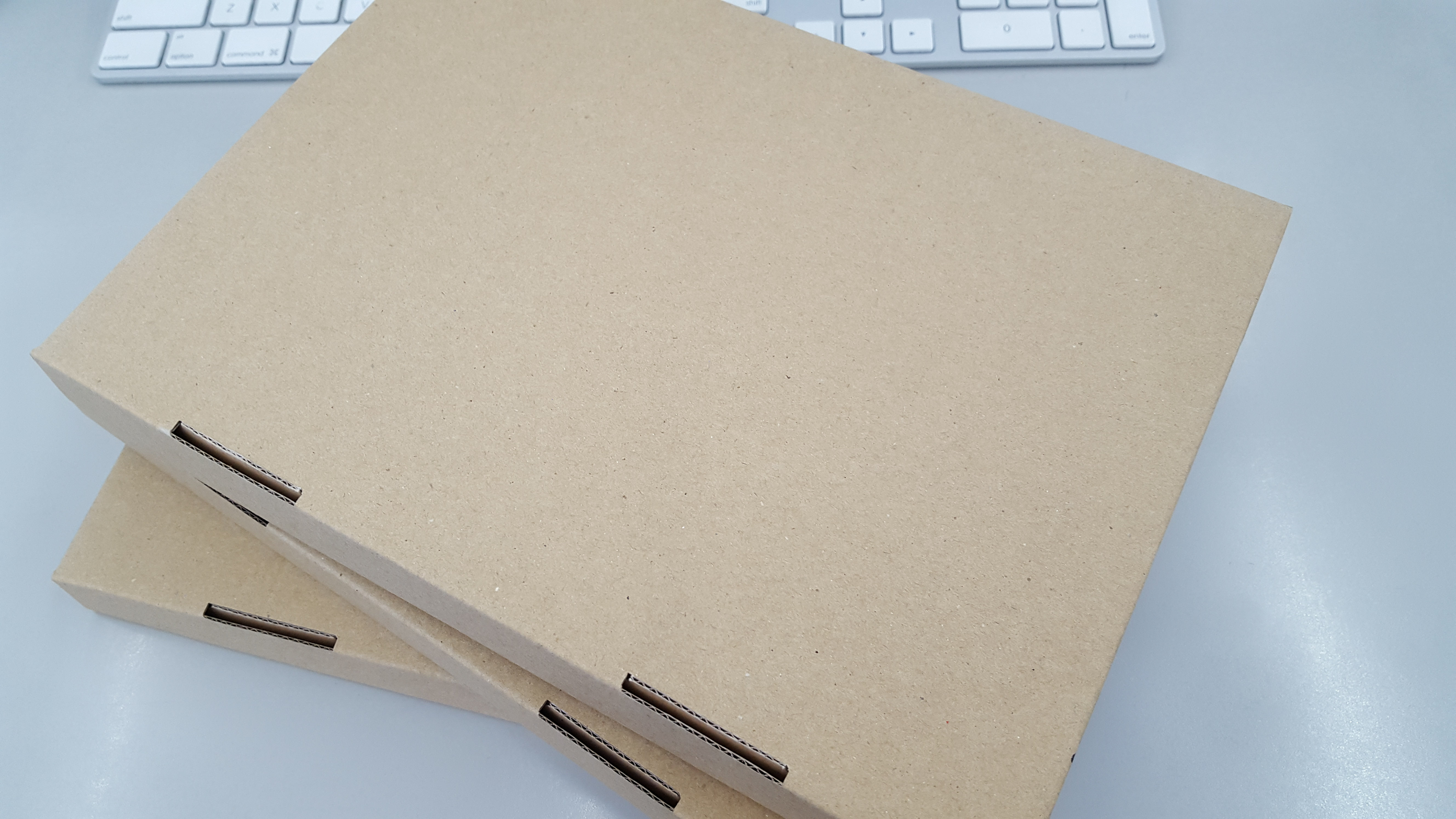 (This is the box for the vending machines, by the way.)

Something I personally like about these offerings is that they’re filling a niche for everyday items that are often overlooked as accessories for action figures. But if you want to build lifelike displays for your home or take photos with immersive, realistic backgrounds and props, then these everyday items can add just the right touch even though, in most cases, they won’t be a center piece.

Recently, some new injection plastic kits have reached the HobbyLink Japan warehouse that are a little more complicated than the usual fare from the small manufacturer: Japanese vending machine model kits in three colors (red, blue, and white). These are unique, to me, in that these aren’t tiny knick-knacks like bottles and crates, but nearly action figure-sized themselves. They come with multiple runners and several little detail parts to create a pretty realistic prop for your displays and photos.

What I really like about these is that they’re true to life; they look just like a lot of the machines you see out on the street, in train stations, or in department store rest areas here in Japan. The three colors that this kit comes in are also all the same shades that are used in real life. 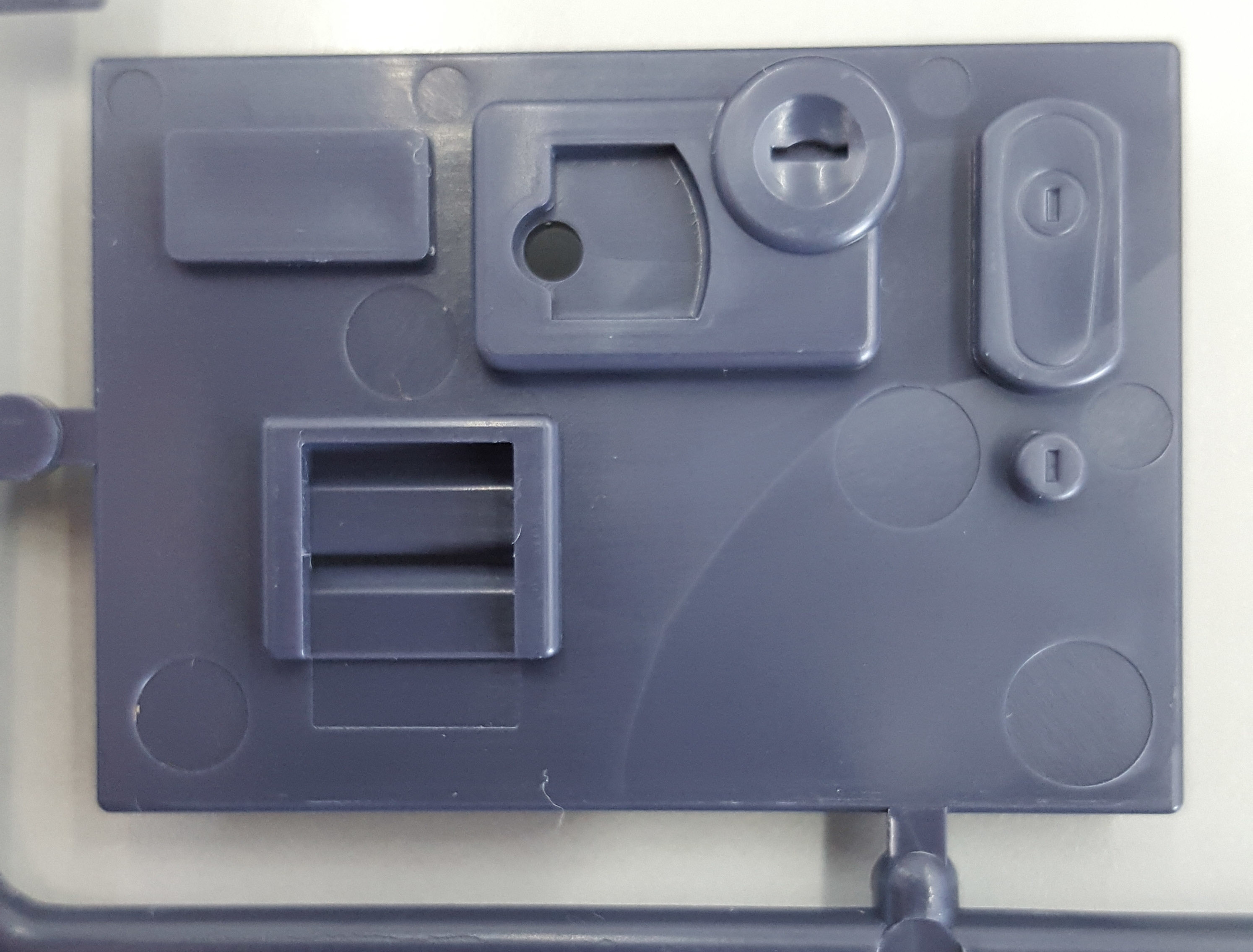 You even get the little maintenance lock, coin slot, and bill slot details.

In usual Pink Tank style, too, they’ve gone so far as to recreate the bottle details of a variety of popular beverages (all with fake names and logos, of course, like “BUS” coffee and “Popci” soda). 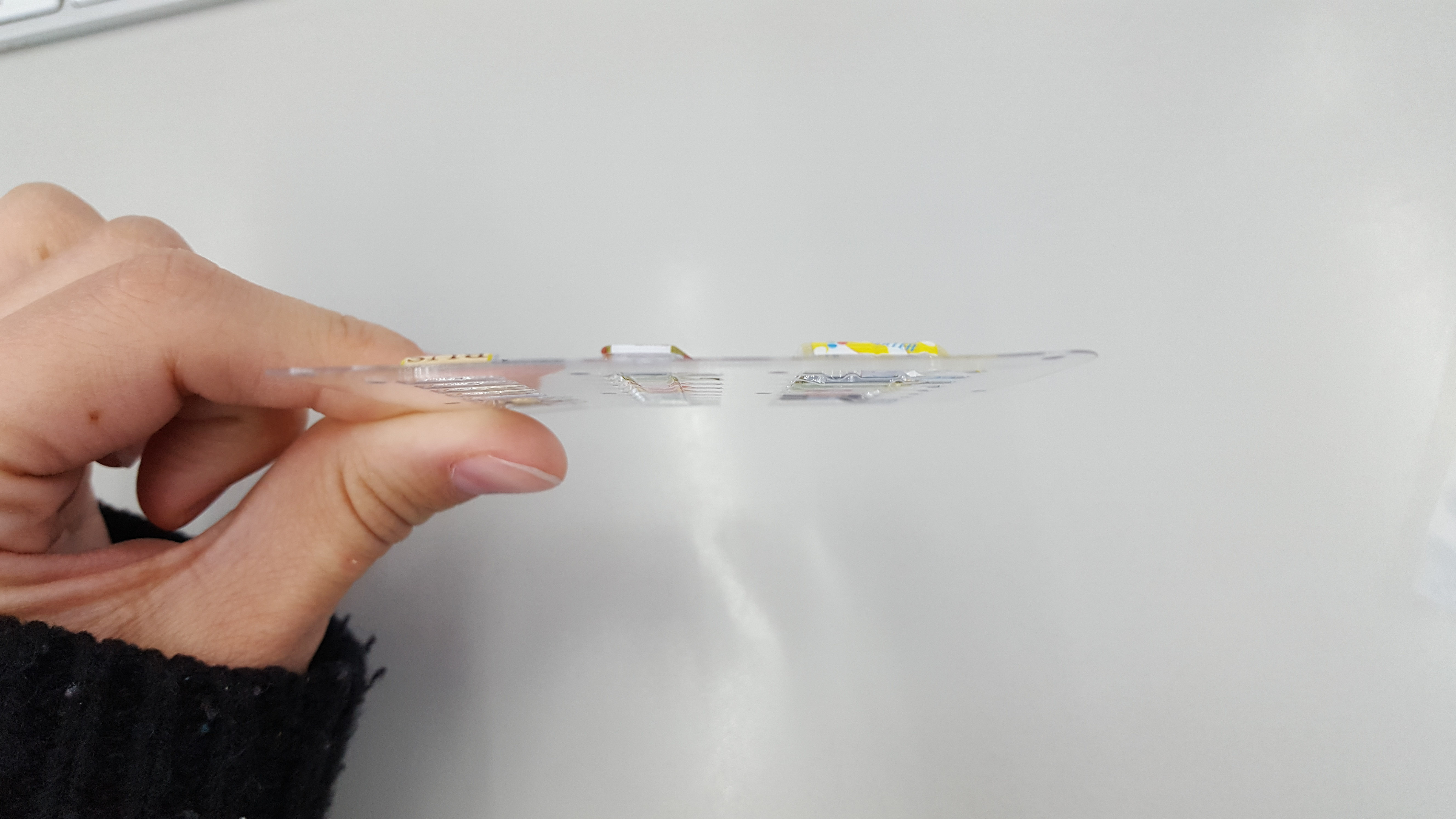 Don’t be fooled, though: the soda bottles aren’t individual items like many of Pink Tank’s bottle sets. They’re half-bottles molded into, and printed onto, a plastic insert that you slot into the model for display.

Considering these bottles are just for display in the real machines, too, it’s no real loss that you can’t take them out individually. You can always grab some of those separate bottle sets, anyway, if you want to pose your figure beside the machine holding a bottle… or set up an overflowing recycle bin right next to it (if you want to create a more familiar Tokyo scene).

This insert also comes with the kit: a preprinted background piece that slots in just right to give the display part of the machine some color, and display individual pricing on the drinks. I’d say the pricing is pretty accurate, too!

If you’re wondering about the blue and red labels, the red ones mean that the drinks are heated. …in most cases, though, you’re only going to see the red labels in the winter. No one wants a steaming hot coffee when it’s 37c outside with 100% humidity.

The instructions insert is just a simple front-and-back deal folded up, and printed in greyscale. It’s entirely in Japanese, but the kit is fairly simple and doesn’t take a knowledge of Japanese to work through. Something I found interesting here is that the color parts are all molded on one runner as shown in the instructions, but that runner has been split up for packaging to keep the size of the box down. That’s a win for shipping costs!

It’s probably easy to tell looking at these sheets, but this kit does require glue. There’s no snapfit about it. But, being such a simple kit with so few parts, you shouldn’t be intimidated if you’re only used to snapfit kits. Just pick up some cement from a craft shop and go to town! Thanks to the color runners and preprinted details, too, you don’t even need to worry about paint. Unless you want to. 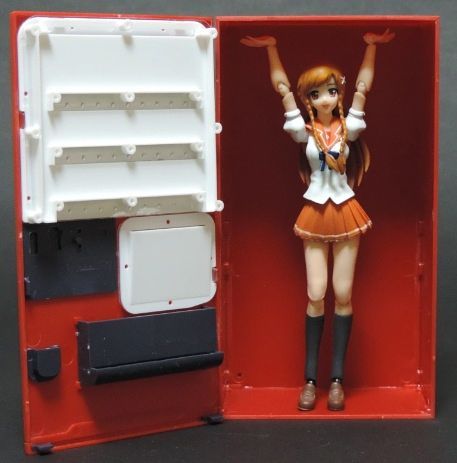 Once completed, there’s enough space inside to fit some accessories or even a figure if the size is right! Bear in mind, though, that the door of the machine isn’t hinged; it just comes straight off, so if you want to take photos with the door open you may want to work out a strategic angle that makes it look attached. (And if you glue the door on, well, you won’t be able to open it up in the future.)

Your completed machine also has a spot on the front where you can create and insert your own 25 x 33mm advertisement. Though you’ll be gluing all the pieces together here, there’s actually a slot on the inner top part of the ad space so you can change out the insert as often as you like!