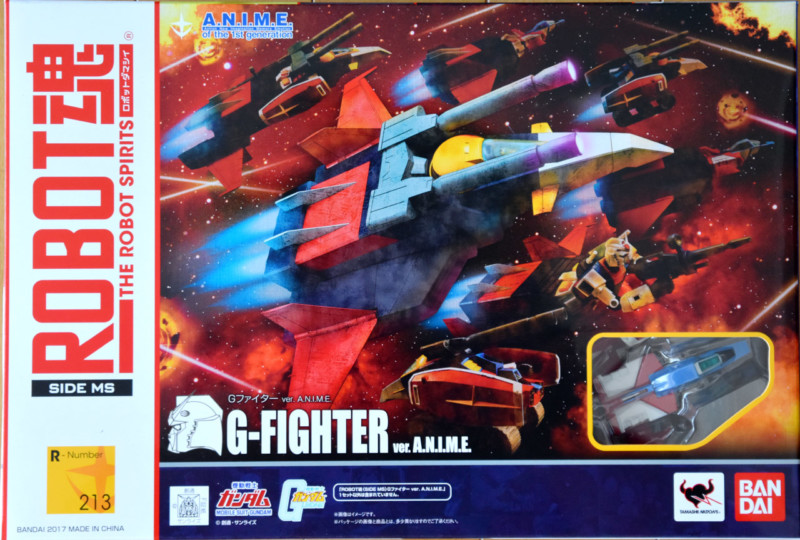 With Bandai pushing their updated line of Robot Damashii toys from the original Mobile Suit Gundam, this new G-Fighter toy is all kinds of awesome. The fact we even have this as a toy at all is worthy of celebration and for fans of the original TV series then this is a genuine treat.

This is the key point though; the G-Fighter was unique to the TV version of Mobile Suit Gundam. Piloted by Sayla Mass and Sleggar Law, the G-Fighter was a multi-purpose and modular vehicle that assisted the likes of the Gundam, Guncannon and Guntank.

In the movie trilogy, the G-Fighter became the sleeker and more focused FF-X7-Bst Core Booster but for many, the original TV series version has a lot of love behind it.

This is because, in the original TV series, Amuro and friends would often have to face new threats each week. Sometimes a new tactic would save the day, or a new weapon but sometimes it required something further.

The G-Fighter was that game changer that allowed the White Base crew to leverage the modular aspect of their mobile suits and broaden their functionality in battle. As a result, the G-Fighter was a multifaceted vehicle that could combine into different configurations depending on what was required.

Consequently, this particular toy is gimmick ridden and has all-manner of accessories, with the best of the bunch clearly being a very dinky FF-X7 Core Fighter.

The only caveat here is that the Robot Damashii RX-78-2 Gundam is sold separately, so if you want to get the most out of this G-Fighter you will really need to pick one of those up. 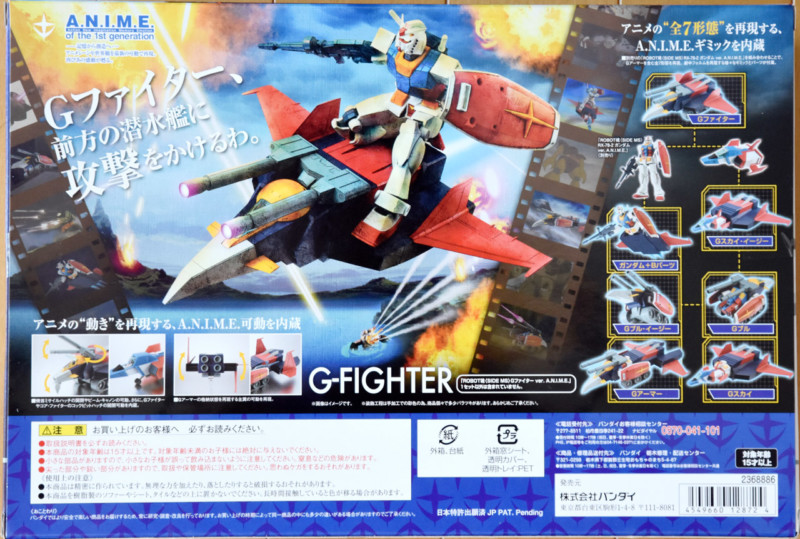 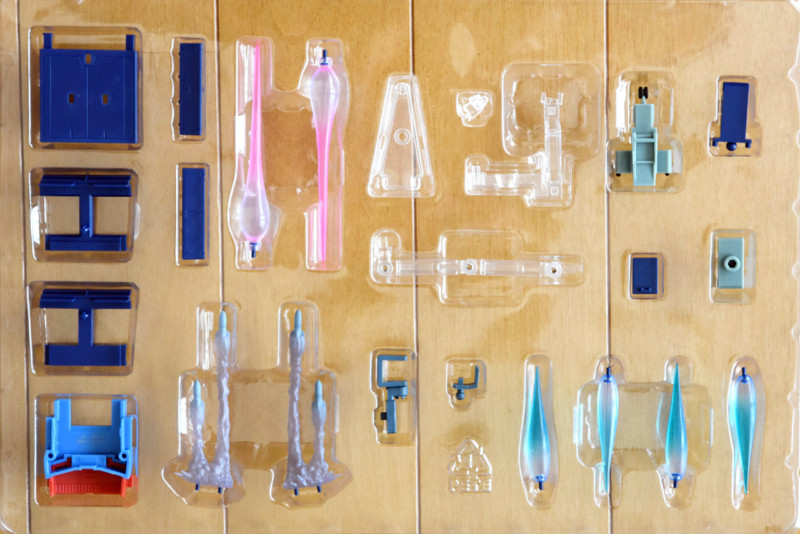 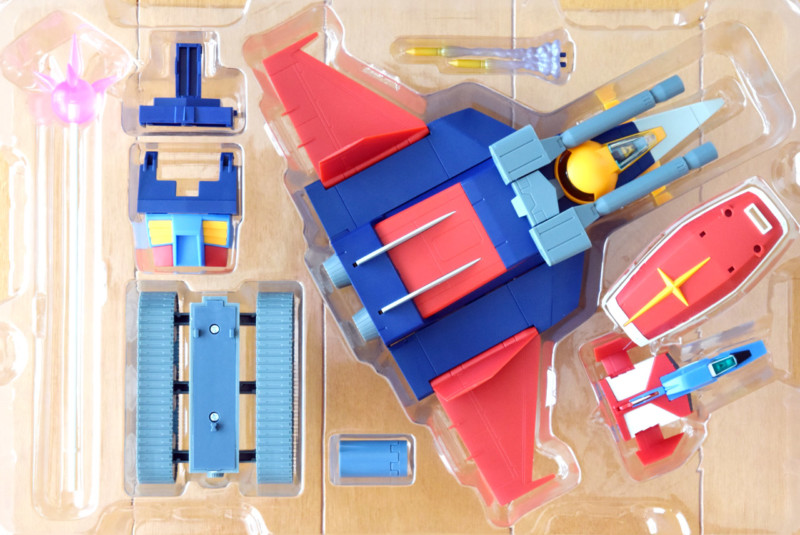 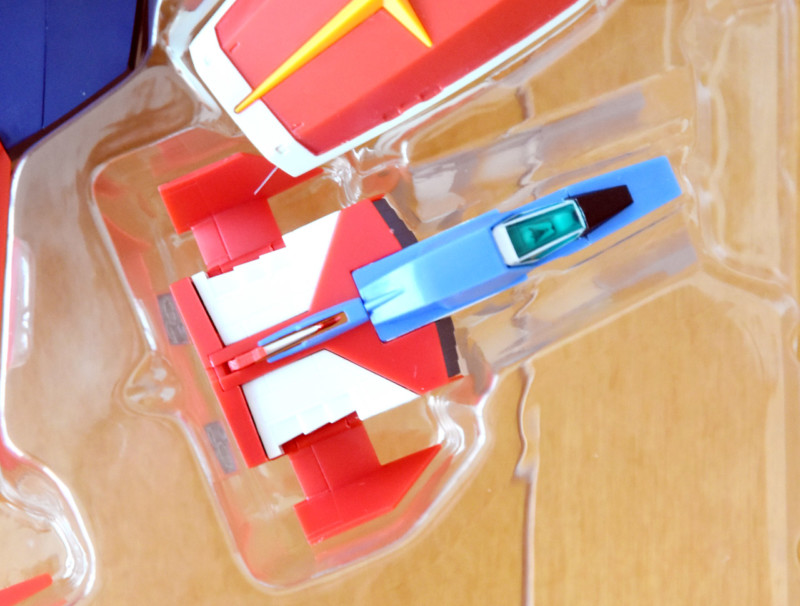 This is a lovely toy, so keep an eye out for the review!