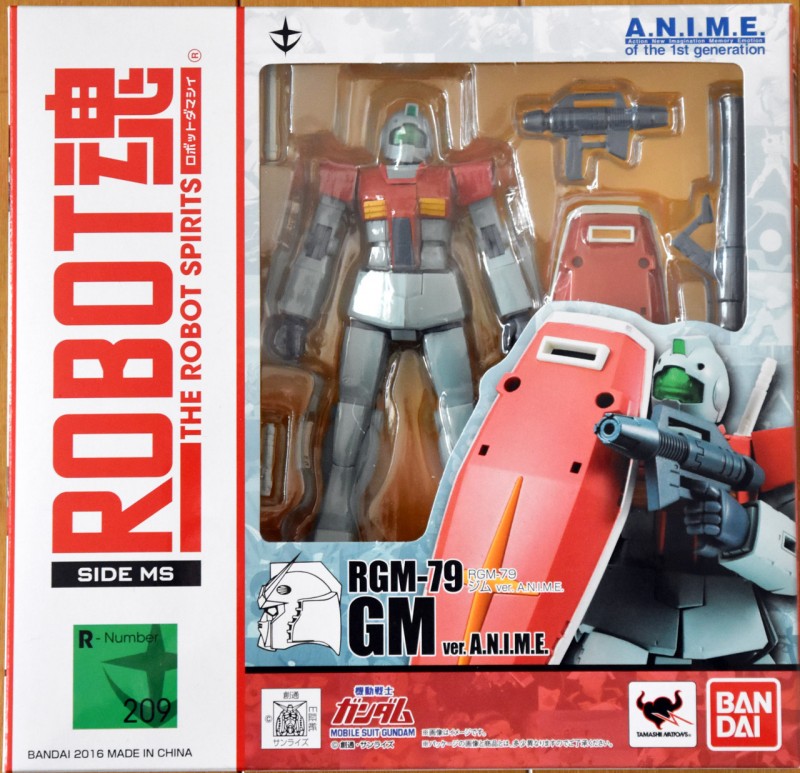 It’s been a while since I covered one of Bandai’s ongoing Ver. ANIME releases as part of their Robot Damashii line, but this latest RGM-79 GM from the original Mobile Suit Gundam is something I just couldn’t pass up.

The GM is the Federation’s grunt mobile suit that is based on and developed after the original RX-78-02 Gundam. This means in many ways it’s similar to the Gundam but is more of cut down budget affair. From a simpler head to weaker armor, as well as only one beam saber and a beam pistol rather than a beam rifle, the GM is definitely your typical cannon fodder.

Unlike the overly specialised Zeon mobile suits, the GM is more of a generalist and therein lies its stealthy potency. Able to adapt to a variety of situations means it can holds its own in most engagements and in many ways ends up superseding the more high-performance Gundam.

The GM then is an interesting mobile suit and remarkable in the narrative for being entirely unremarkable. It’s this aspect of the GM that has made this mobile suit and its progeny the mainstay of a variety of side story anime and games over the years. However, my favorite use of this GM is still probably for Gundam The Ride.

This was a fantastic motion ride that was available at Fuji-Q Highland amusement park from 2000 to 2007. The premise was that you were being transported through the final battle of the One Year War on a launch guarded by two GM pilots. Speeding you through famous moments from the end of the series, the GMs did their best to protect you and get you through the battle in one piece.

For the time, the CG used on Gundam The Ride was quite cutting edge indeed and the use of Haruhiko Mikimoto for the character designs added another nice layer of production value to the proceedings. This ride also popped up in the PS2 game Gundam Encounters in Space, as you encounter the two GMs and the launch in one of the later missions in the game. As someone that managed to go on the ride, coming across it in that PS2 game was a little bit weird.

In terms of the Ver. ANIME releases, I’ve covered the original Gundam, Guncannon, Char’s Zaku, Zaku II and the Dom. Each of them are fantastic toys, not only for their incredible features and articulation but also their retro sculpt. One of the best parts about these toys is that they look so much like they do in the anime and this new GM is easily as good. 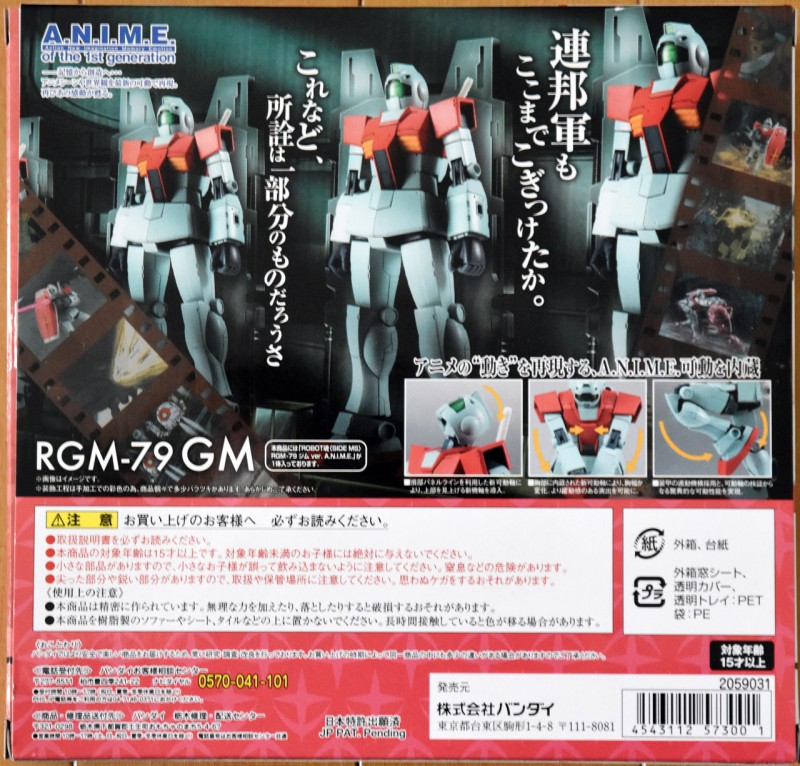 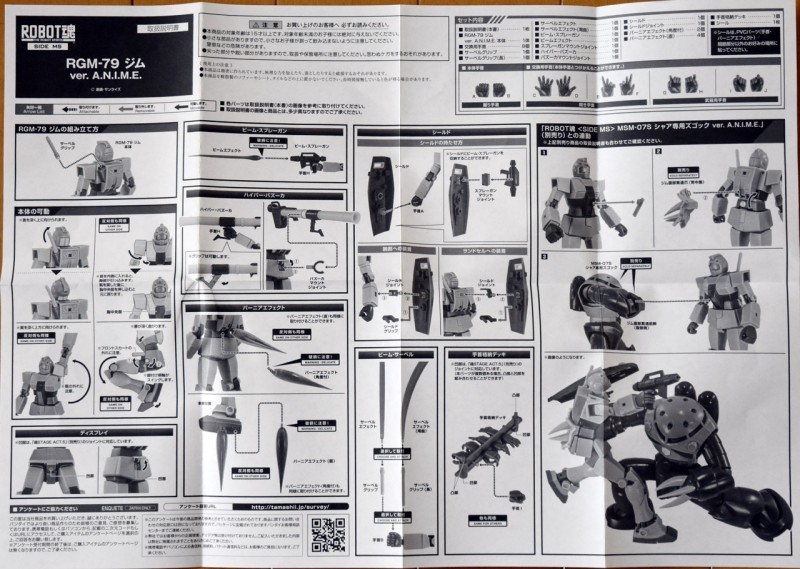 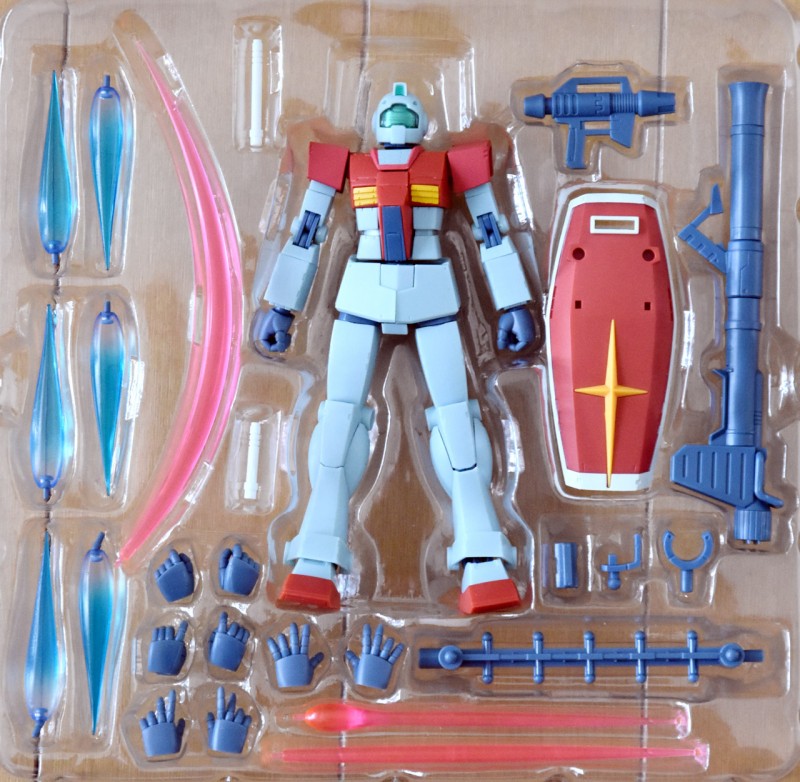 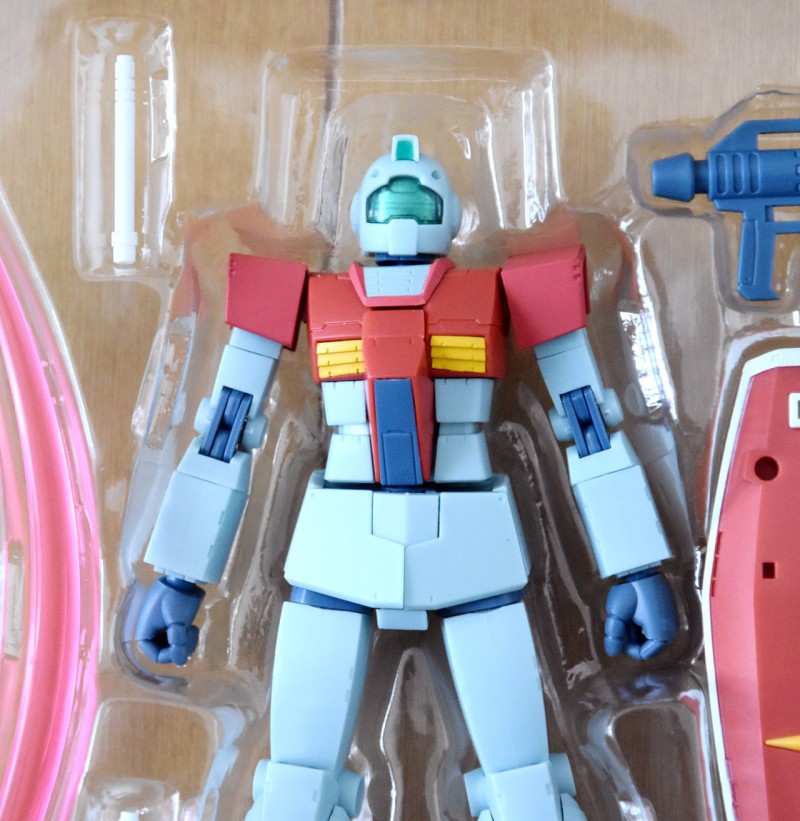 The full review will be going up soon, so keep an eye out for that.