Let’s take a look back at the year with a recap of our most-read articles of 2019! If you missed any of these, now is a great chance to catch up 🙂 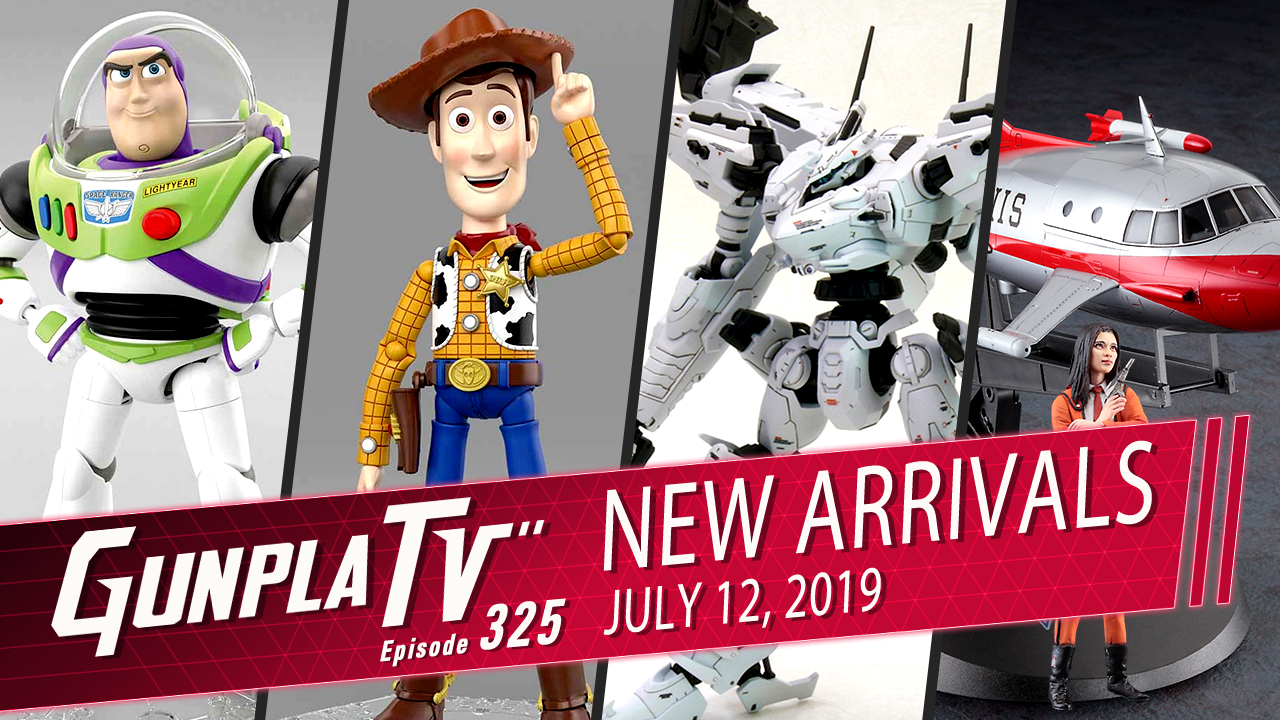 The first July entry in the list is the episode of Gunpla TV that covered the first-ever Toy Story Figure-rise model kits! 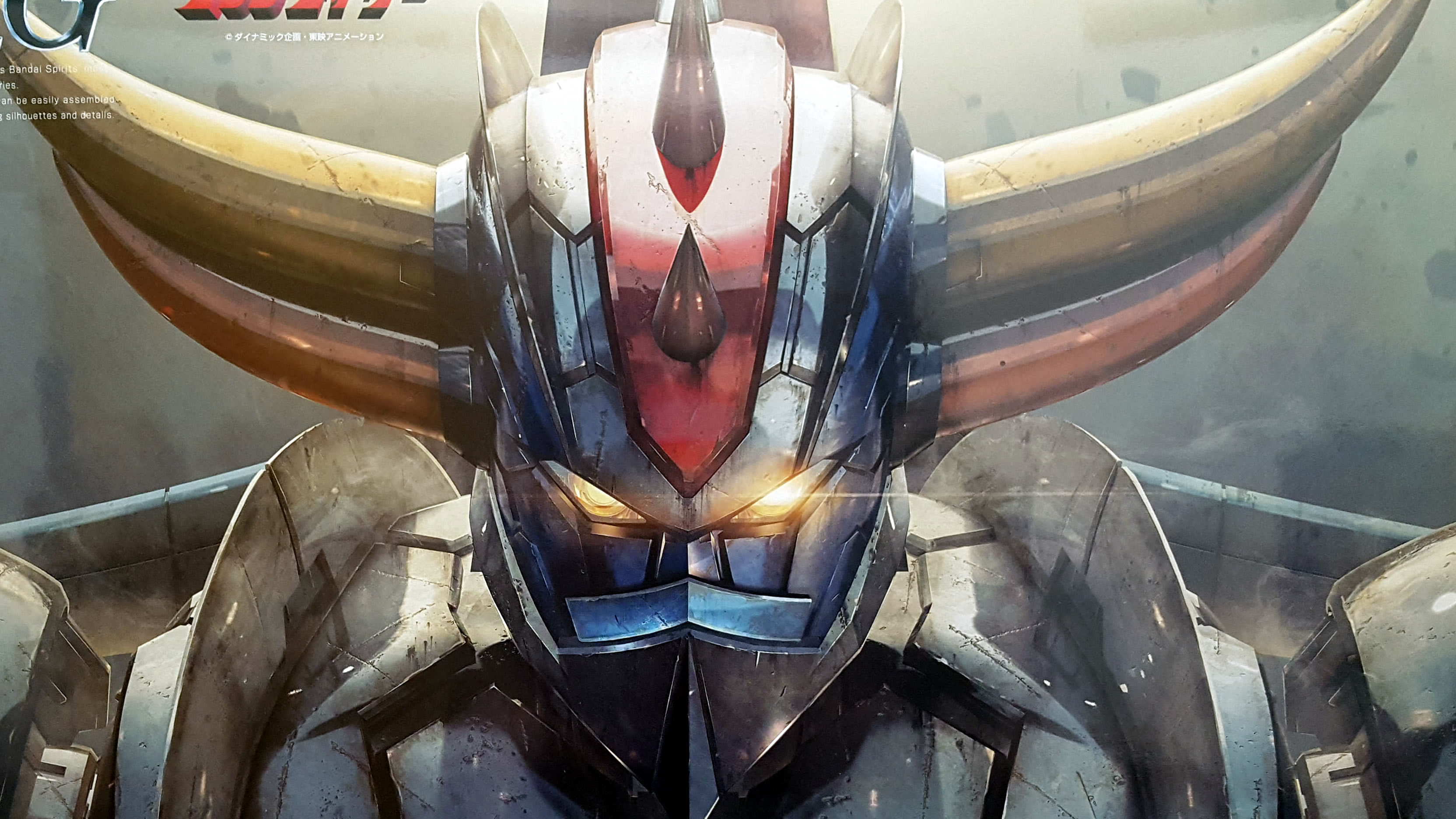 Our first unboxing of the top 10, and it’s none other than the Grendizer! This kit was big news in a big box. If you’re a fan and you haven’t bought the kit, you can still use our unboxing to see if it’s for you! 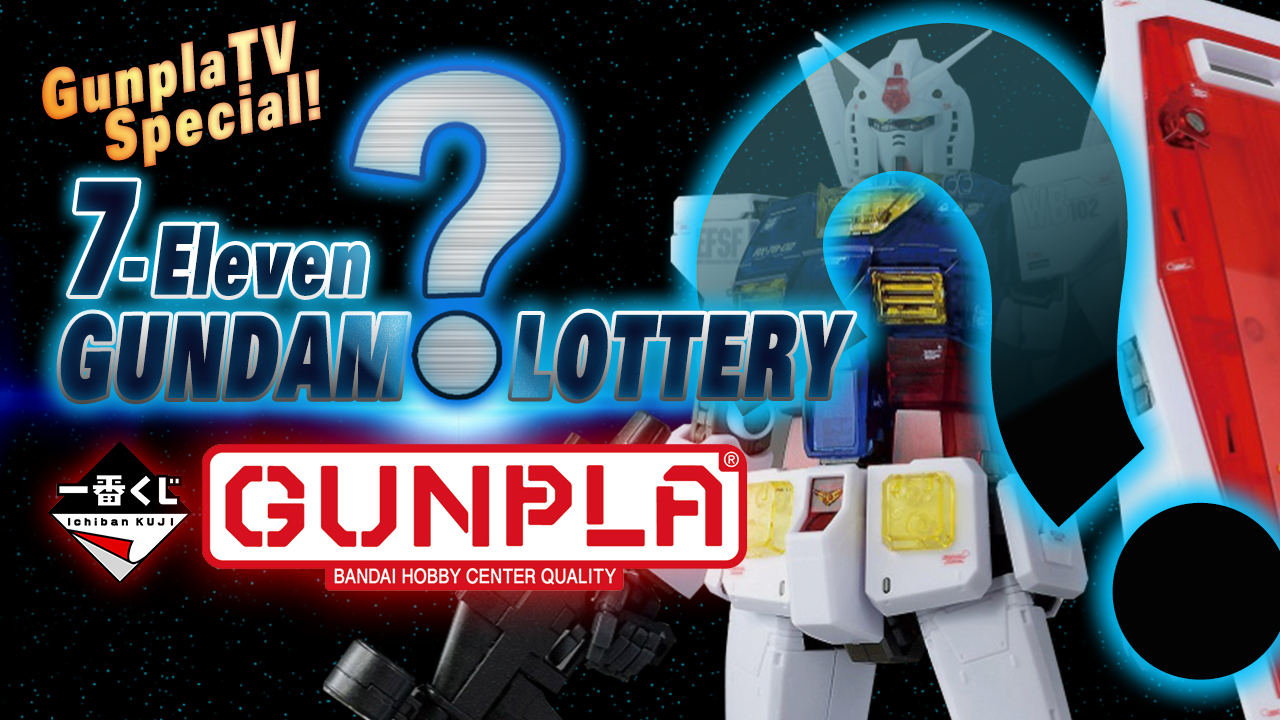 A very special episode of Gunpla TV took our staff to 7-Eleven back in September, and thousands of you tuned in to see how we did in the Gundam lottery. If you missed it, you can still enjoy the suspense today! 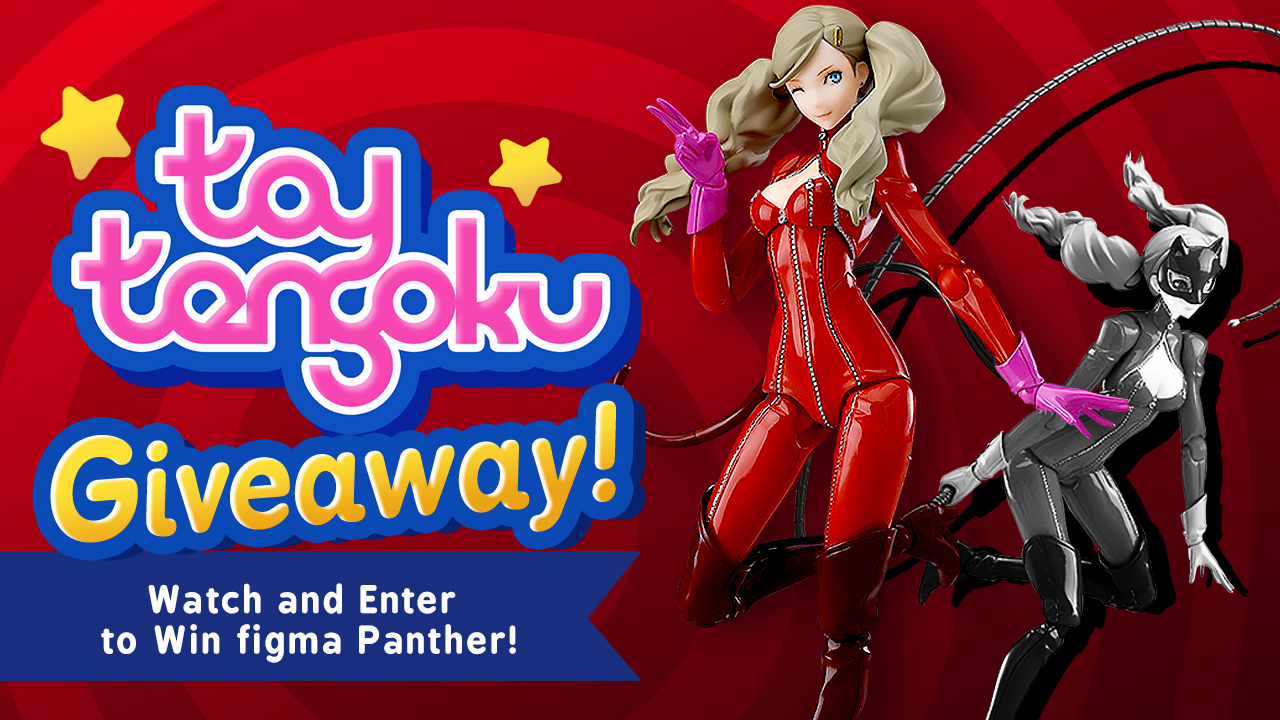 Persona 5 enters the ranks with our unboxing and review of the popular character Panther as a new figma! Despite being released in 2018, this one remained strong this year, too. 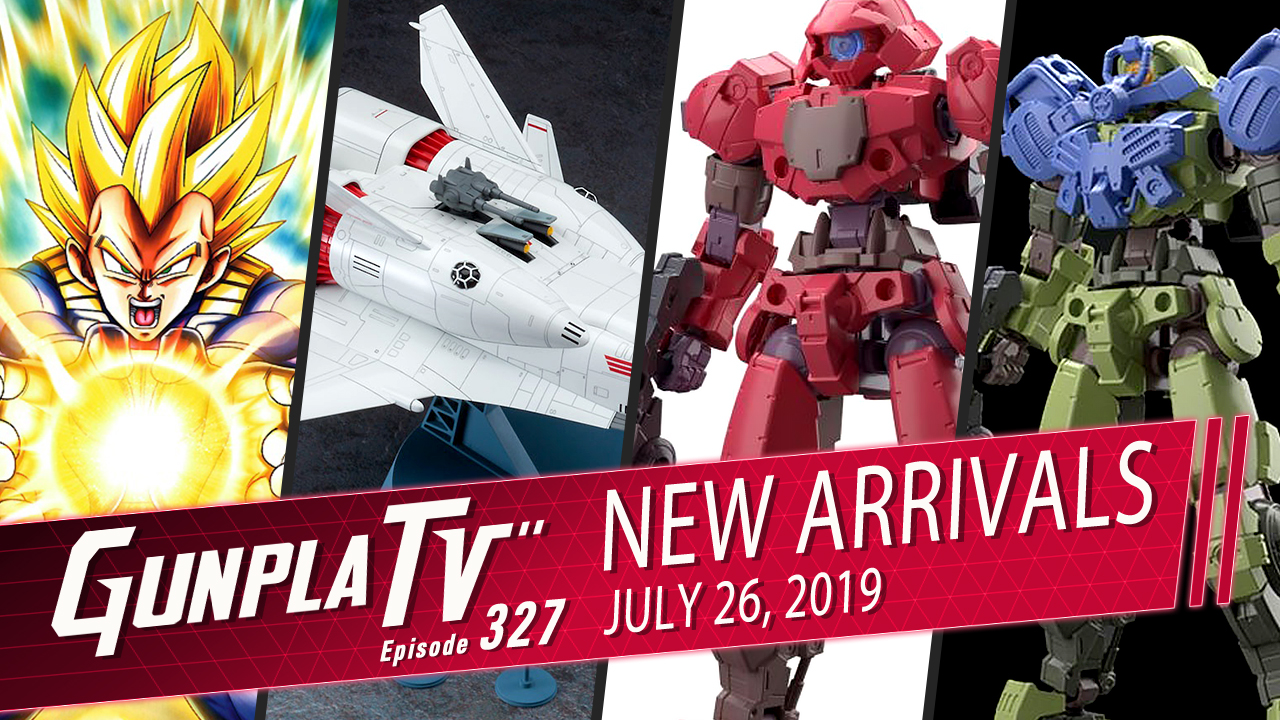 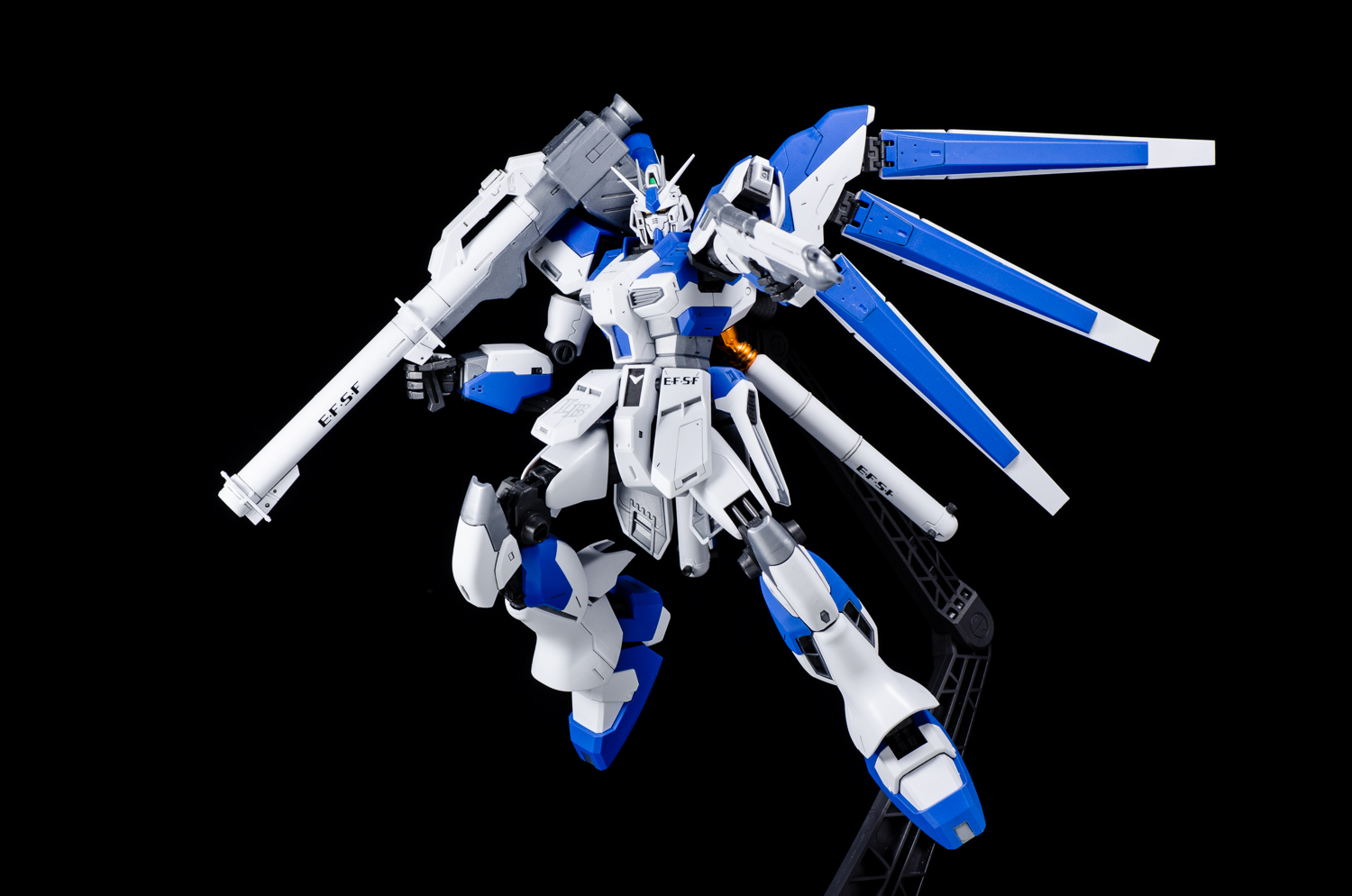 An oldie but a goodie. This great piece of evergreen content from 2013 gets you painting your Gunpla, fast. 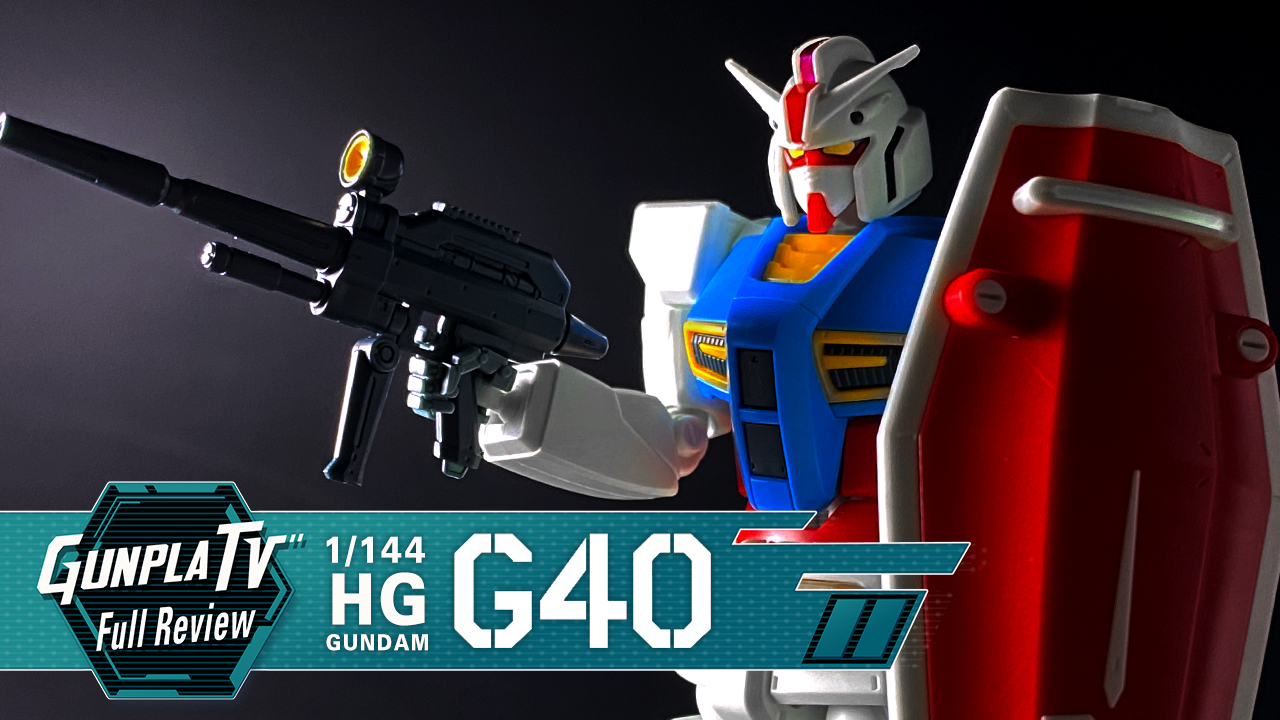 Our lengthy 40-minute review of the new G40 shot to the #4 spot of our list even though it had only been released a couple weeks before the end of the year! This was a big one — be sure to watch the video review if you haven’t already! 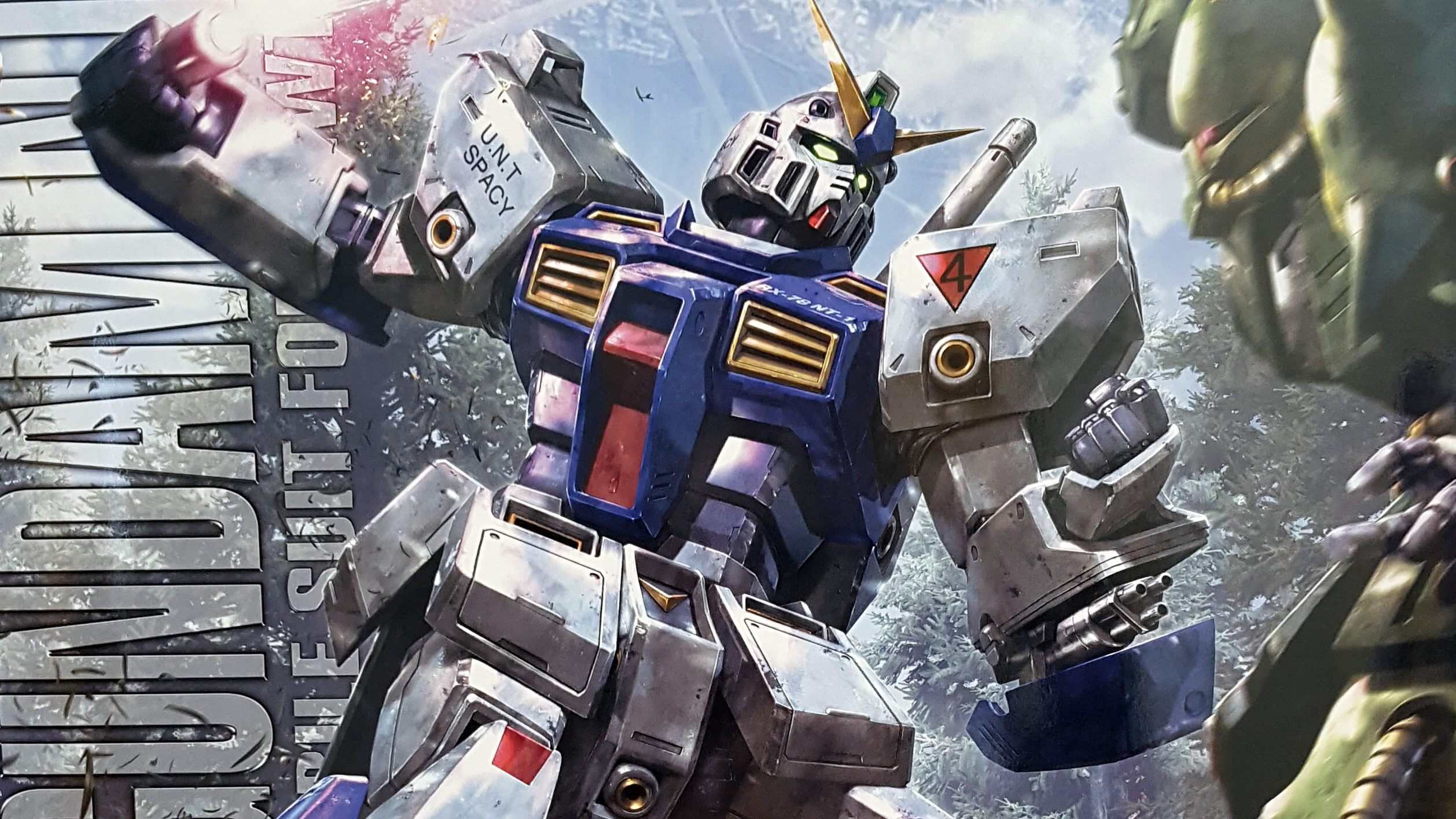 Gunpla unboxings enter the ranking at the #3 spot, with the hugely-popular Alex 2.0! The huge EX-S/S Gundam arrived in April, and thousands of readers surfed in to see what was in the box! 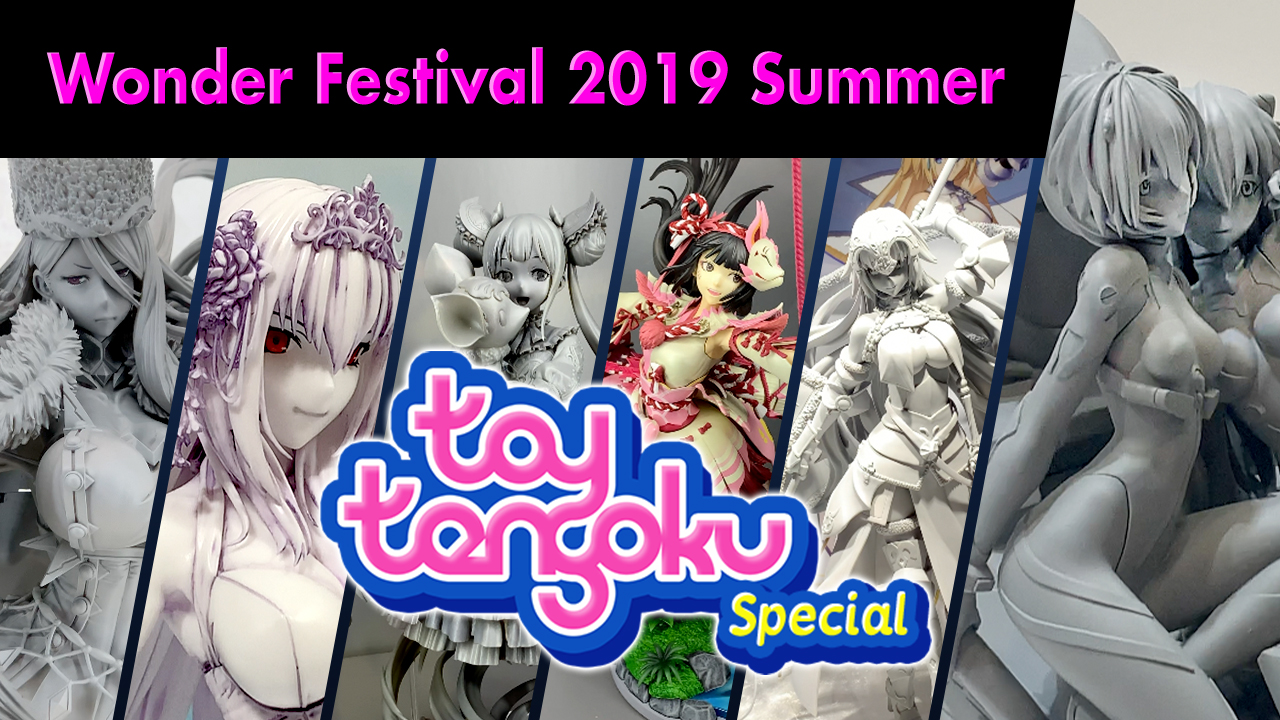 That’s it for our 2019 recap! Thanks for being a part of hobbylink.tv — we’ll see you in the new year!