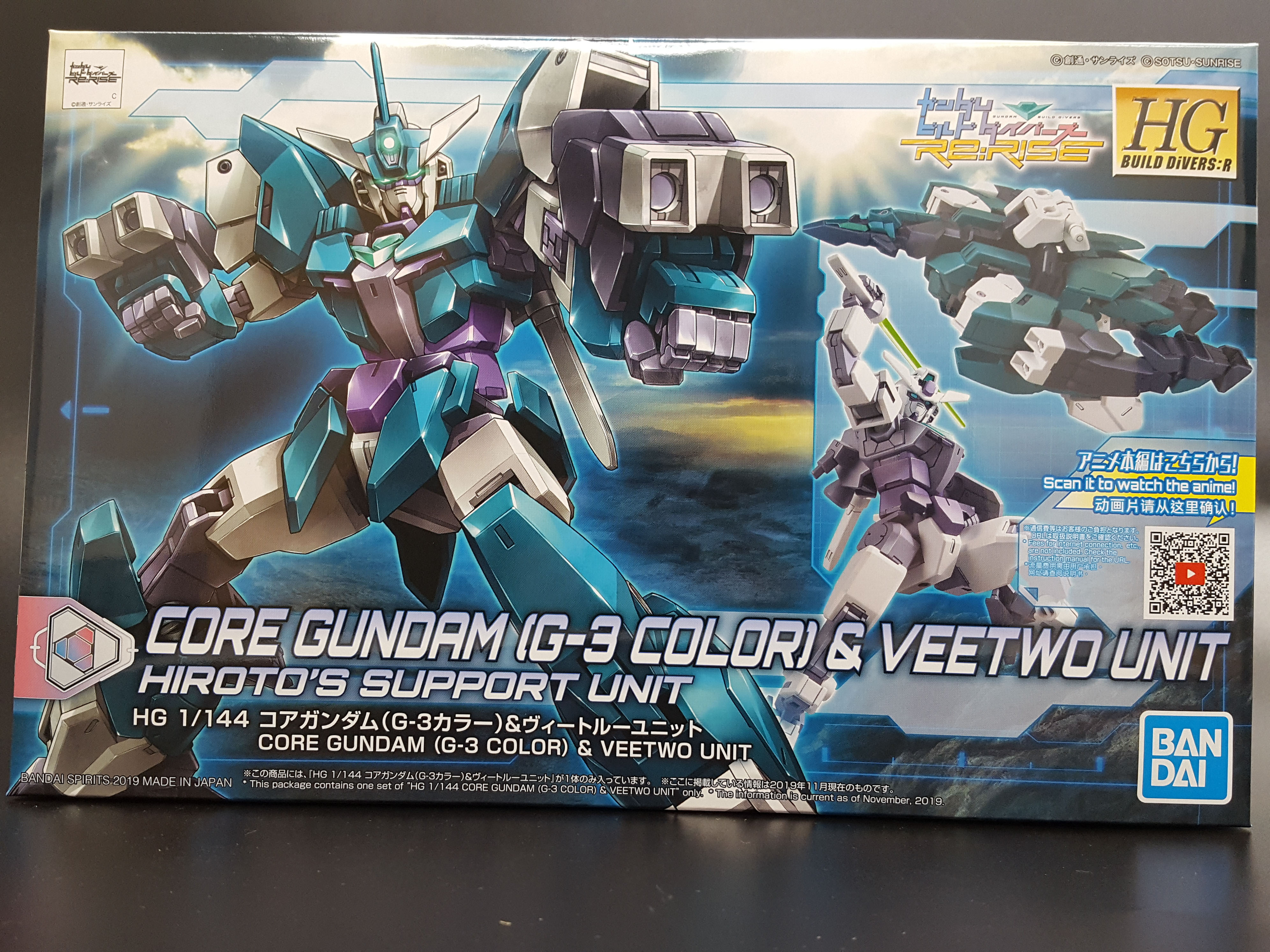 The second PLANETS system release just arrived at the warehouse this morning: the Core Gundam (G3 Color) & Veetwo Unit. If you’re new to the PLANETS system, let me break it down for you.

Everything is based around the Core Gundam — a fairly simple Gundam, with several armor and weapon parts available to mix and match to create the Gundams from the new series, or your very own custom.

This set includes the Core Gundam in G3 colors — a light grey and purple color scheme, as opposed to the Earthree’s black, red, and yellow Core Gundam. In addition, the Veetwo Unit is included, which can be broken down into teal armor parts to attach to the Core Gundam. As far as we can deduce, this configuration doesn’t actually have its own name.

tl;dr: it’s all about mixing and matching to create custom looks with the new PLANETS system, based on the Core Gundam! (And there are a whole lot of configuration names to remember!) 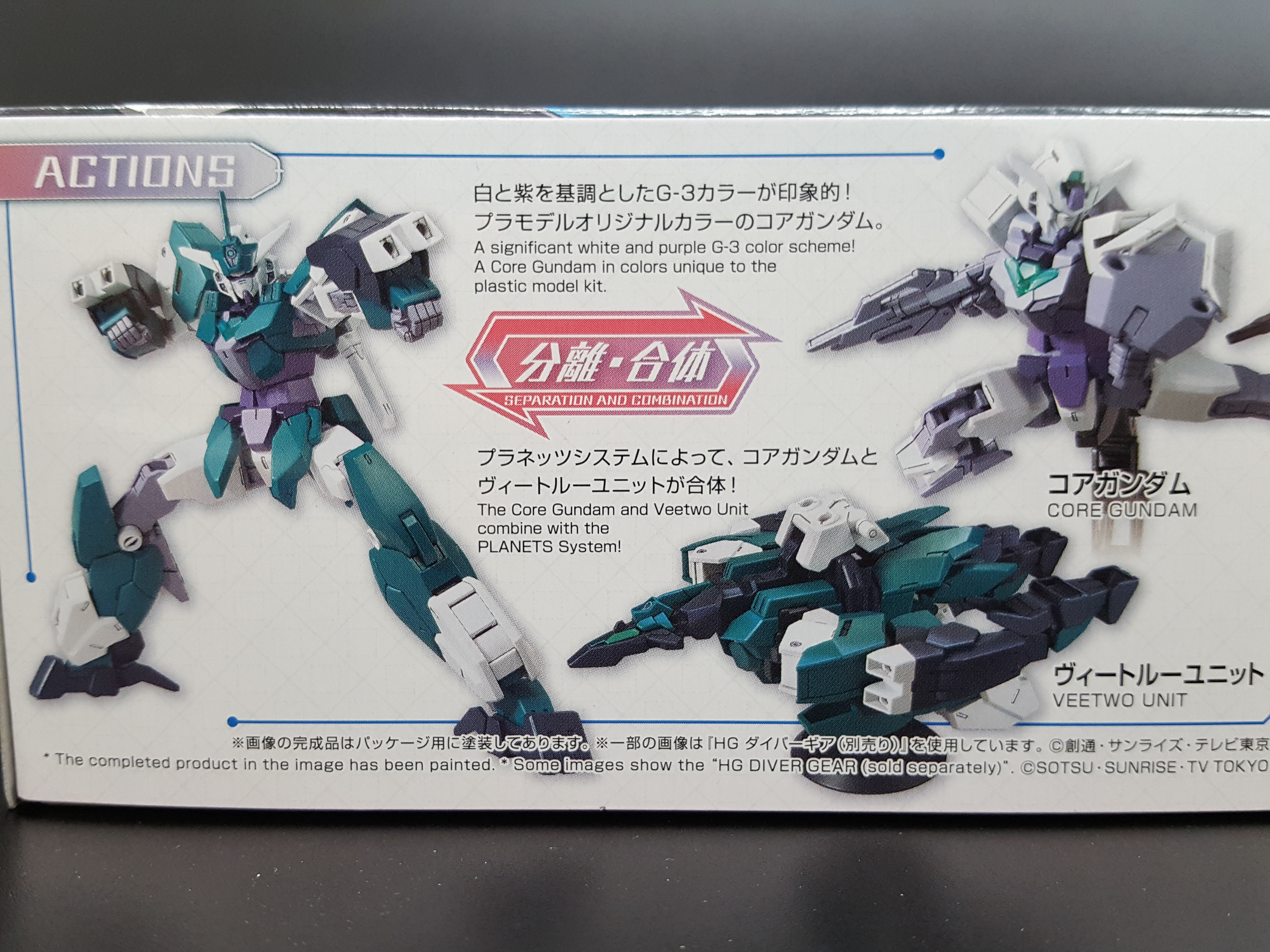 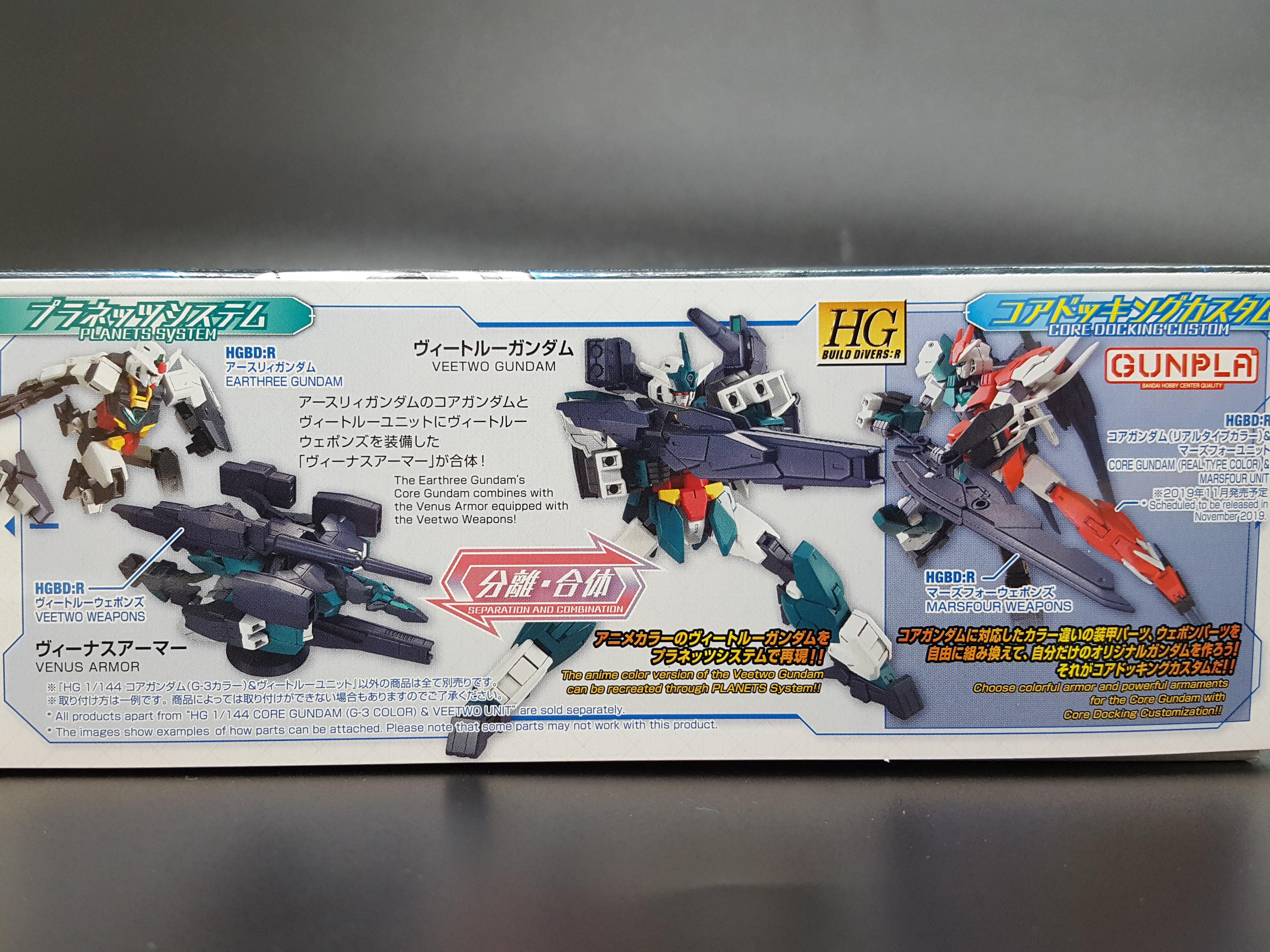 Next, here’s a look at configurations using the other kits in the PLANETS system: add the Veetwo Weapons to get the Venus Armor, and throw in the Earthtree Gundam to get the Veetwo Gundam! There’s also a shot on the right showing the Core Gundam clad in Veetwo Unit and Marsfour Unit parts with Marsfour Weapons.

I’ll be honest, we’re having a hard time keeping up with all of this — if you notice any details we’ve got mixed up, please let us know in the comments! 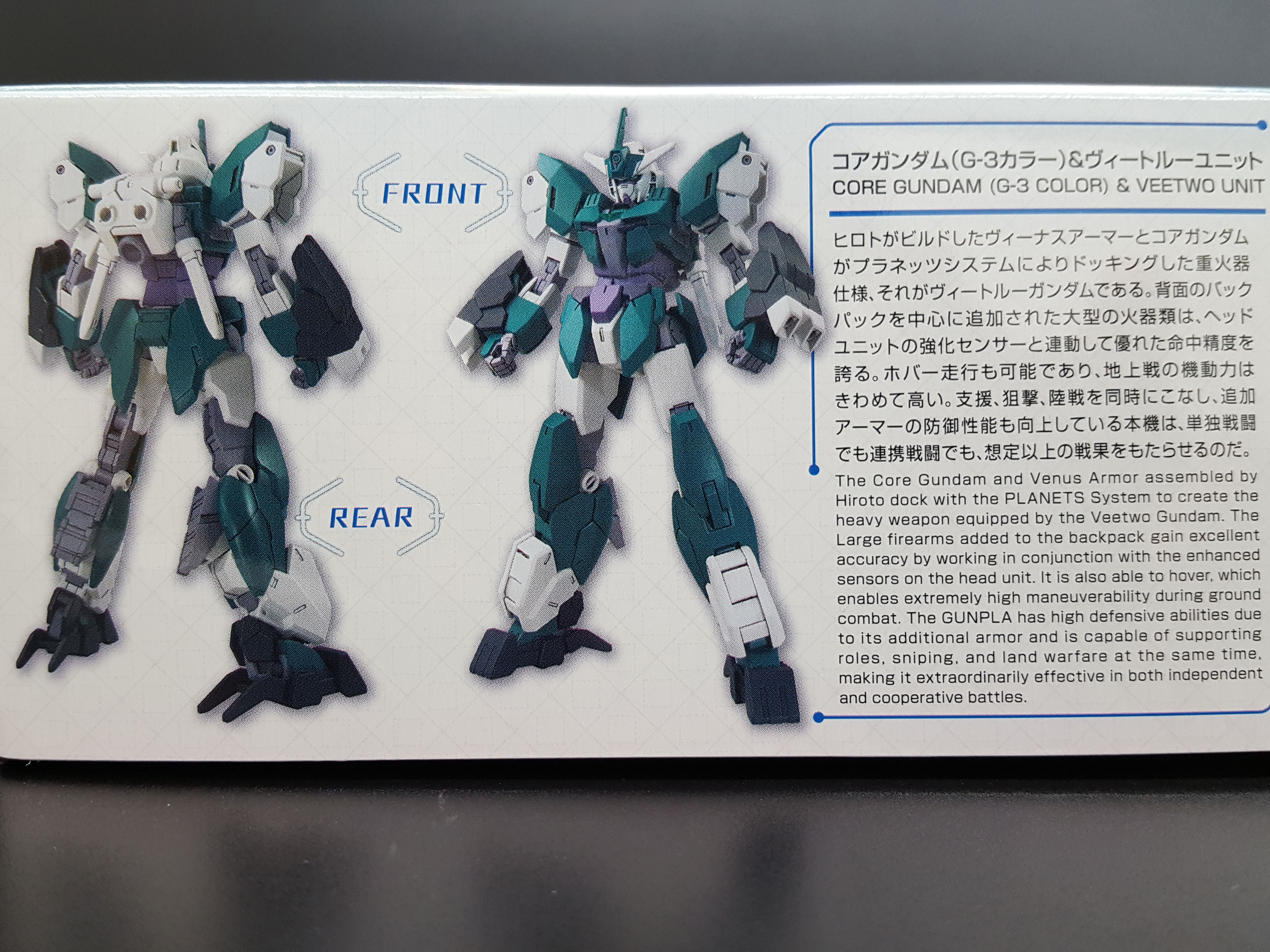 Here’s a front and rear shot of the completed G3 Core Gundam with Veetwo Unit. 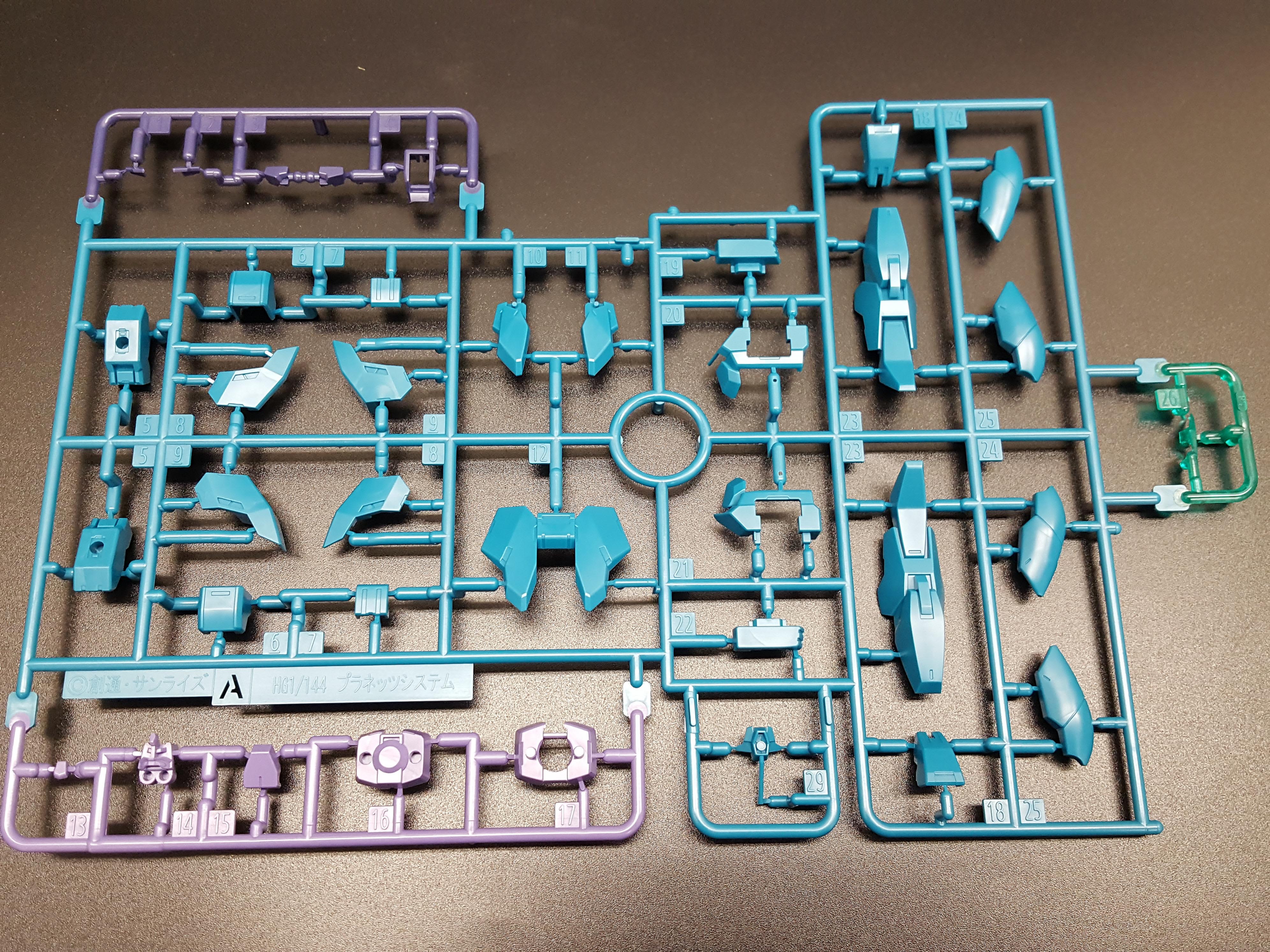 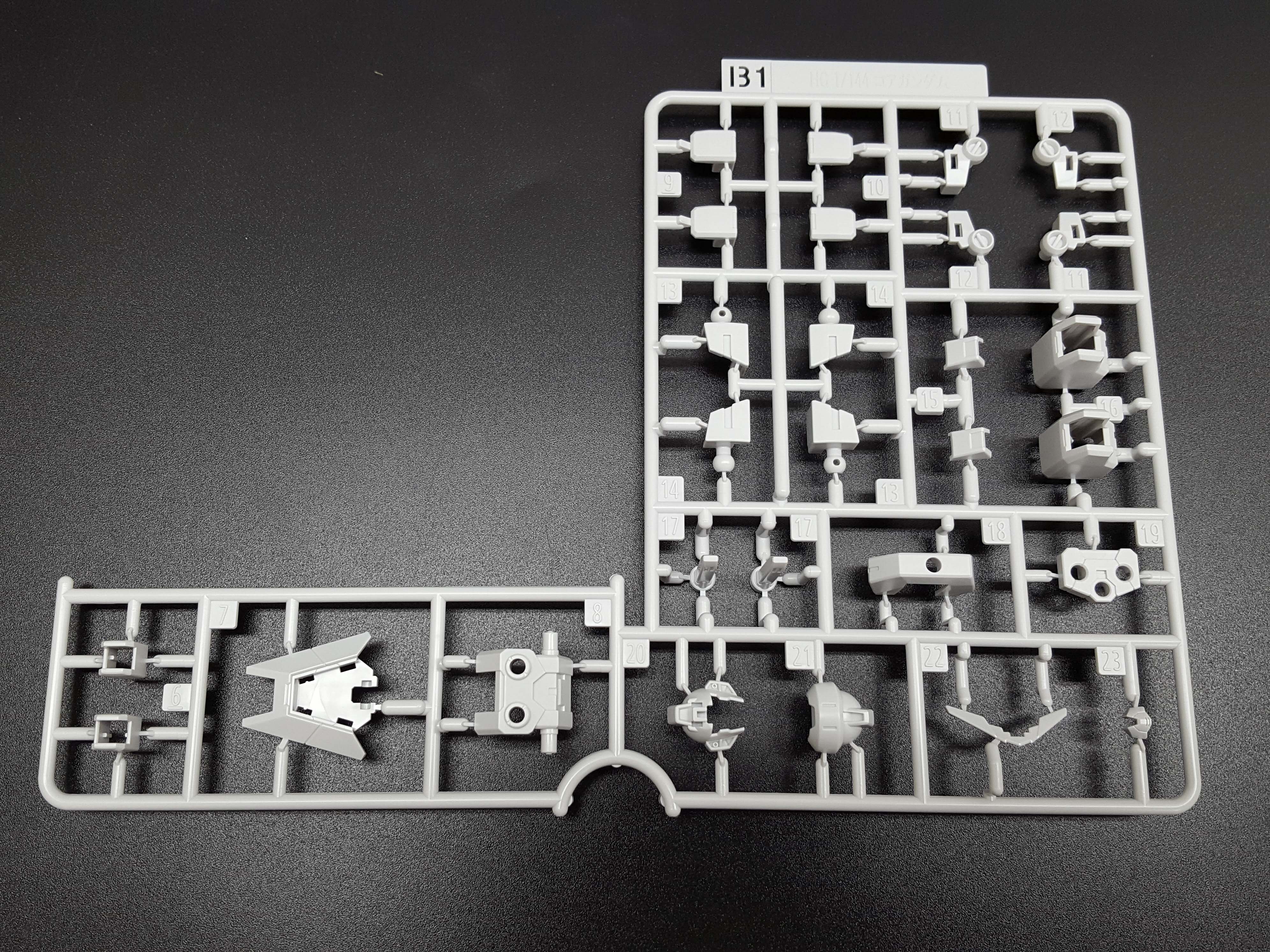 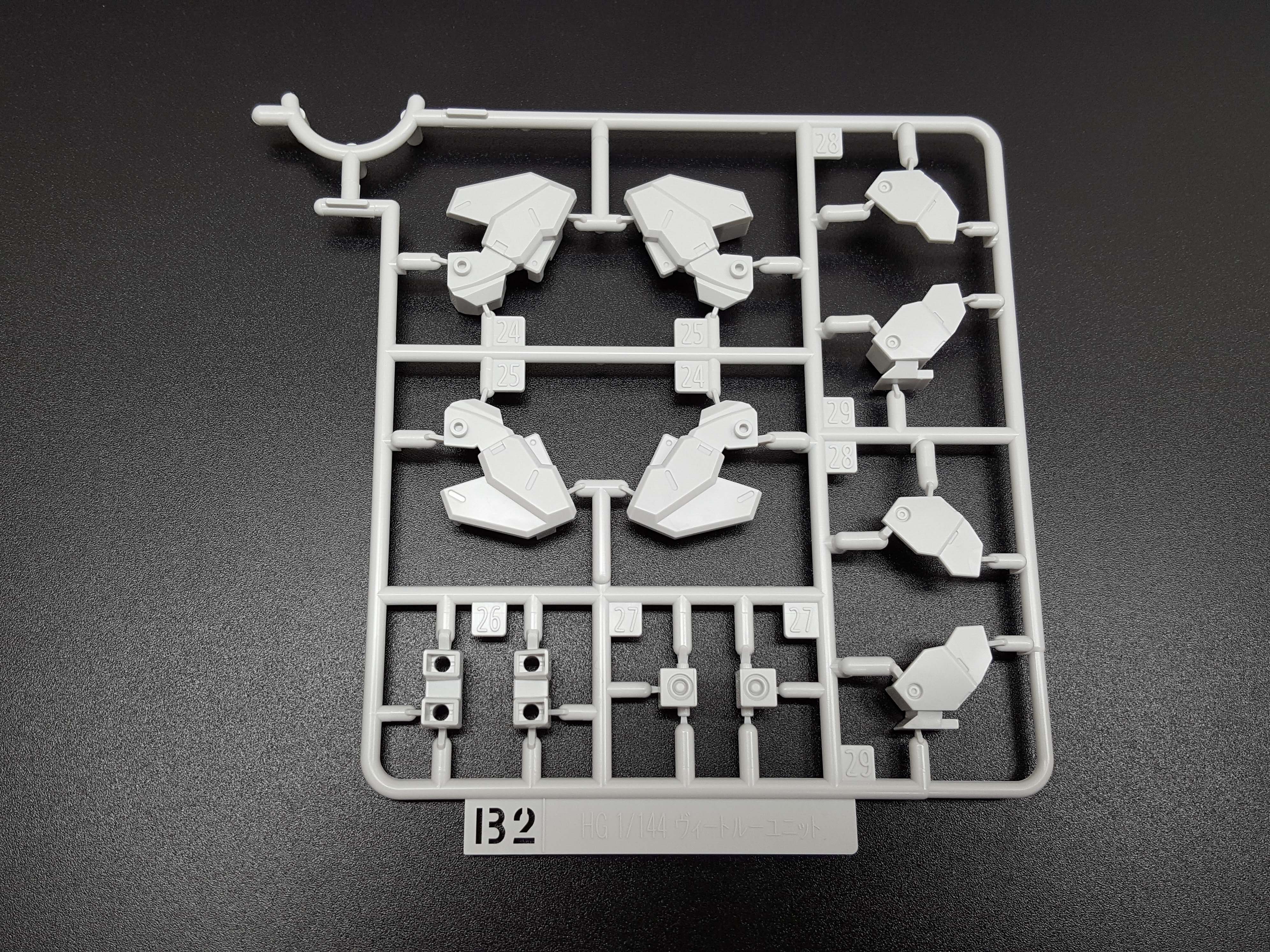 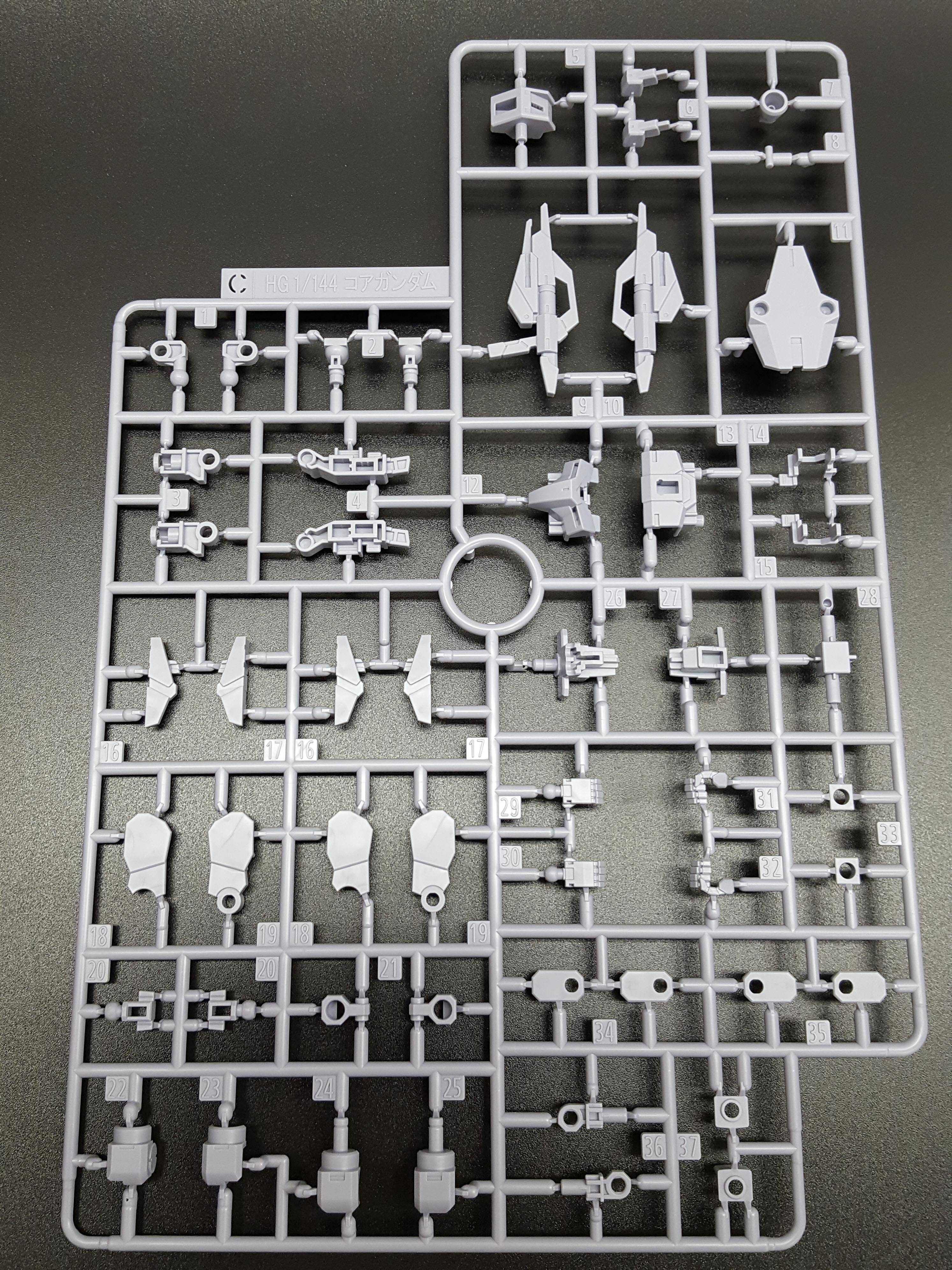 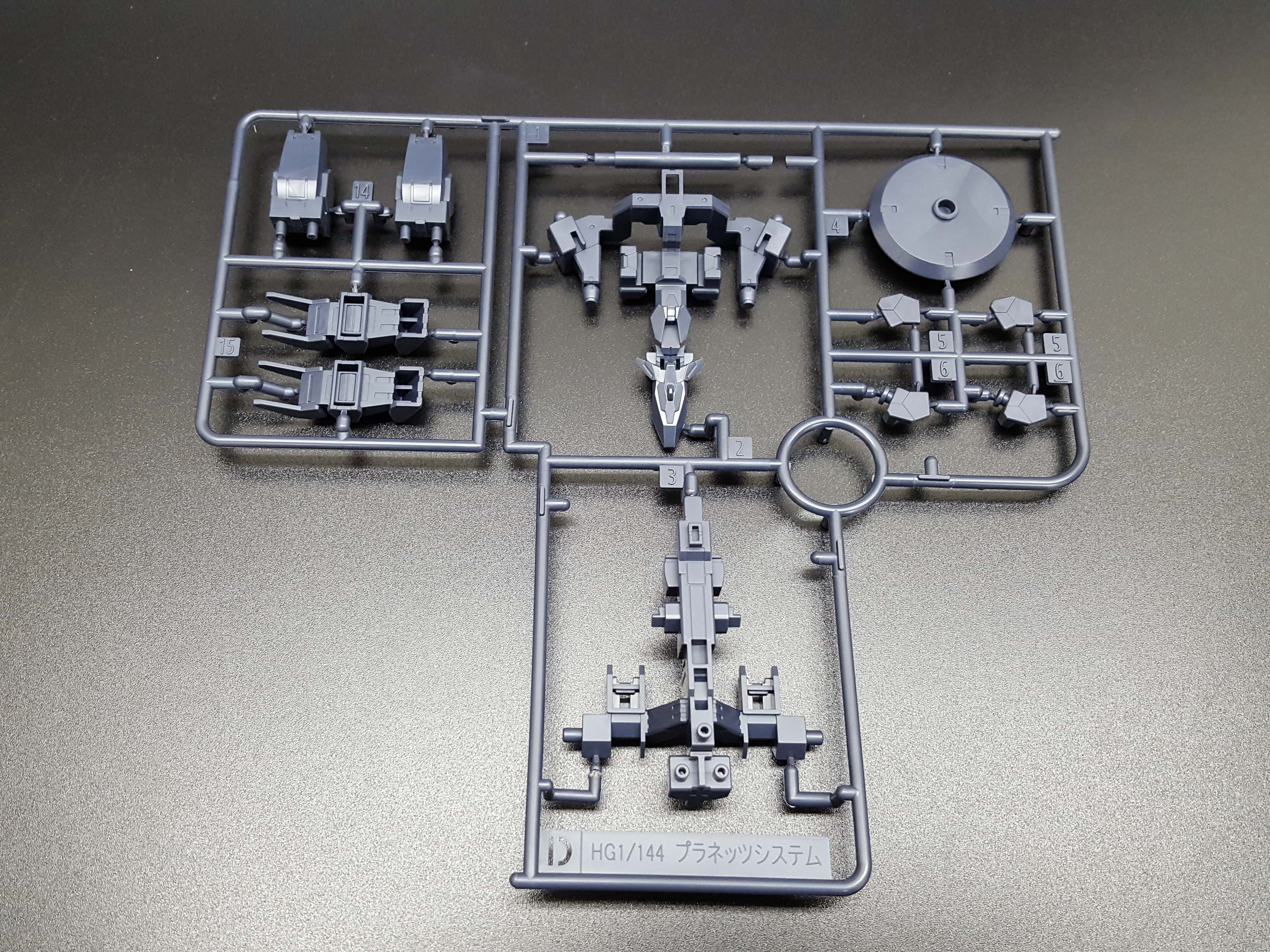 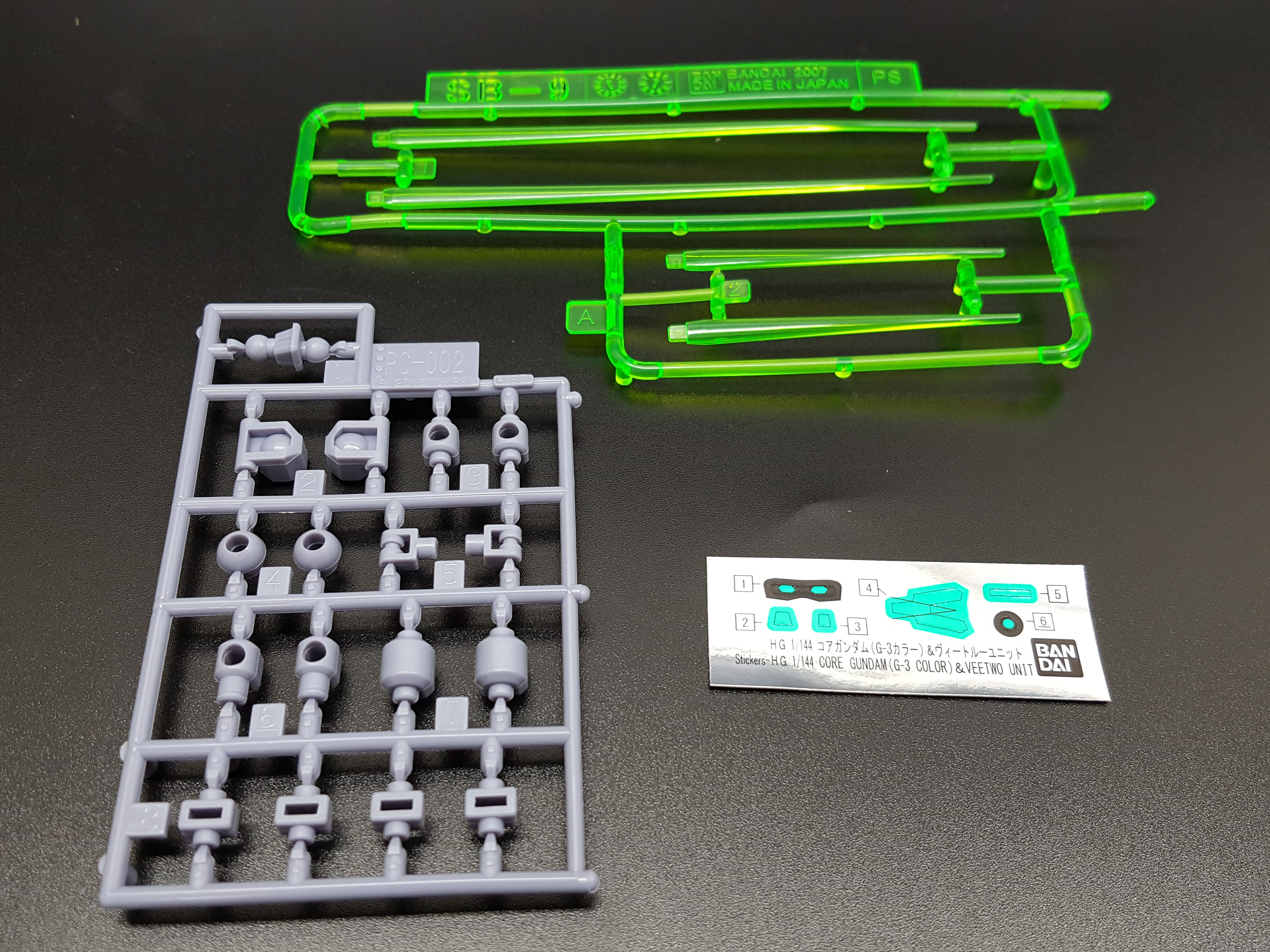 And clear green effect parts, light purple polycaps (that may be a first!), and foil stickers.

If you’re getting into the PLANETS system yourself, you can pick this set up here to expand your horizons!
– 1/144 HDBD:R Core Gundam (G3 Color) & Veetwo Unit