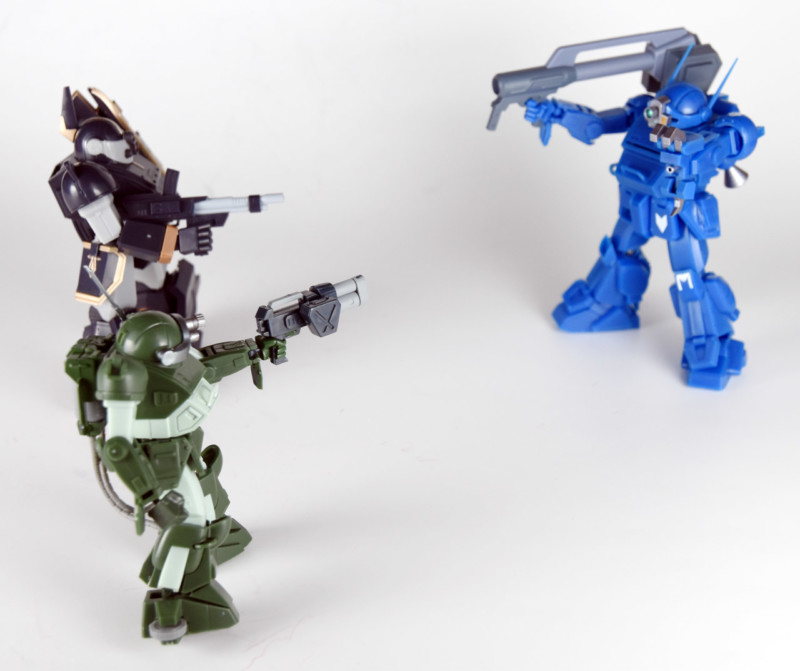 Following the unboxing, here is the review for the 1/48 scale Arctic Gear VOTOMS set comprising the Kummen arc from the original Armored Trooper VOTOMS TV series. It’s definitely a lovely little set of figures but they are quite delicate.

Most VOTOMS fans know of the bigger armored trooper toys but Takara Tomy has been making the smaller Arctic Gear toys for a good while now. This new set is somewhat of a reboot and is clearly meant to fulfill the diorama urge. 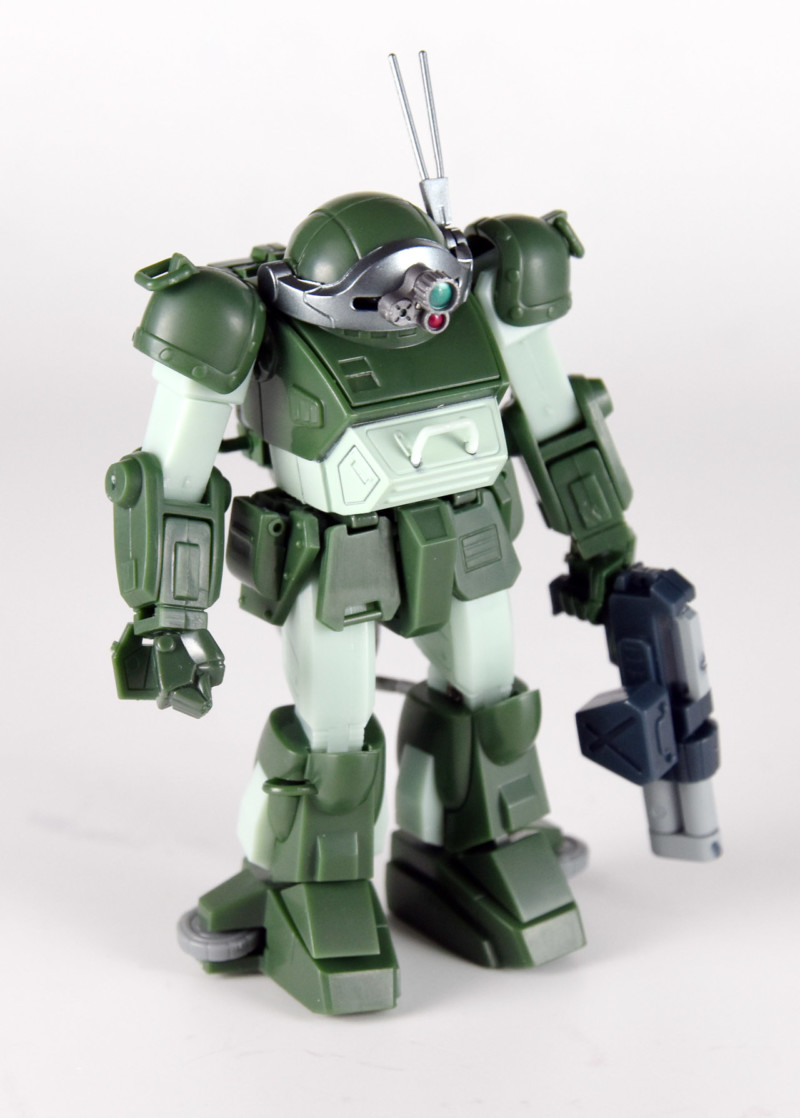 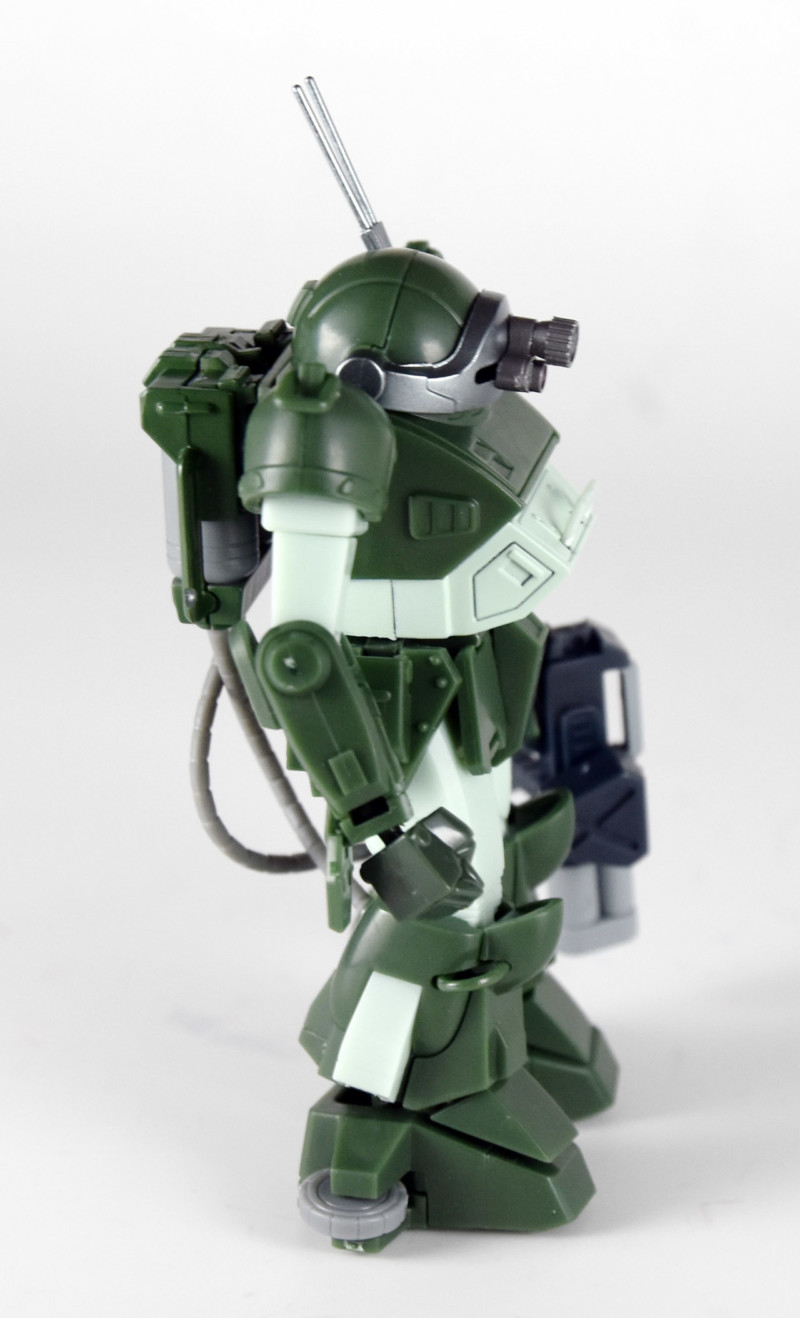 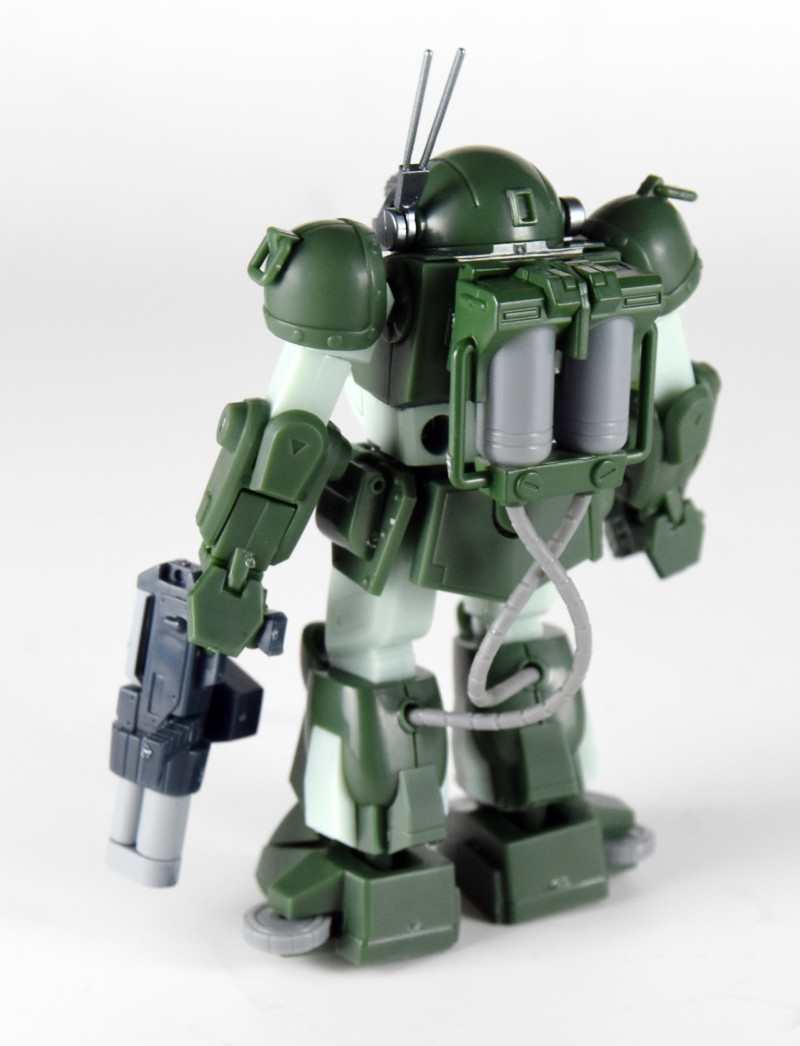 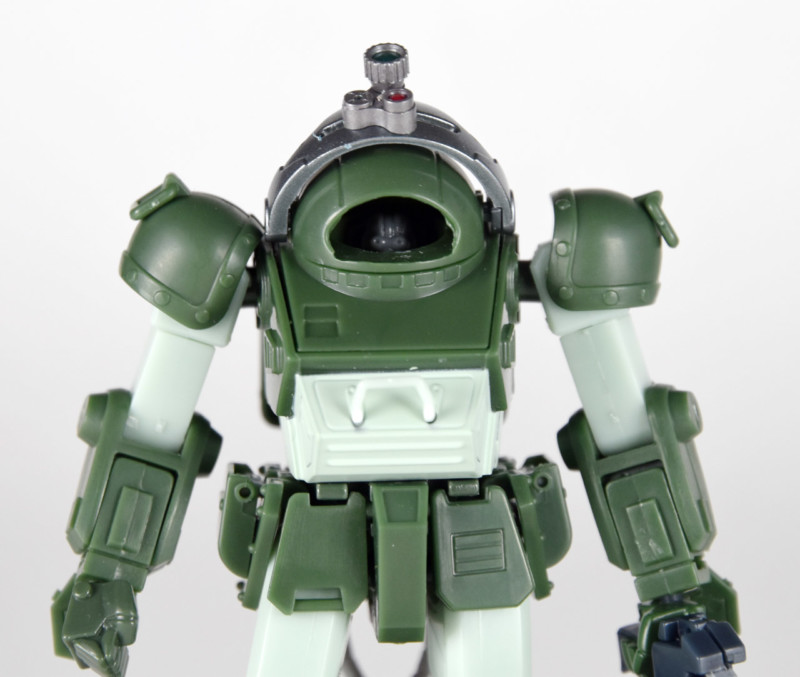 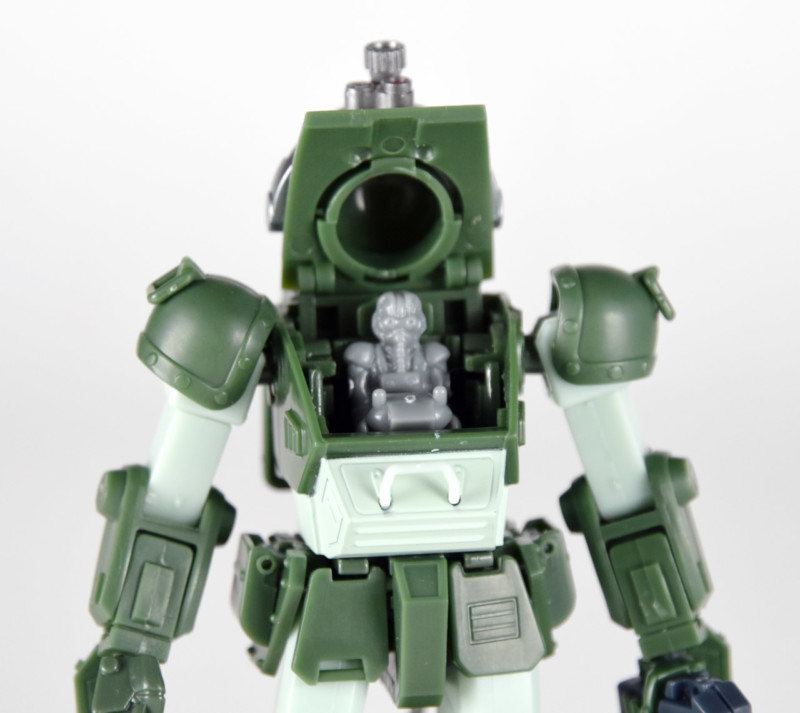 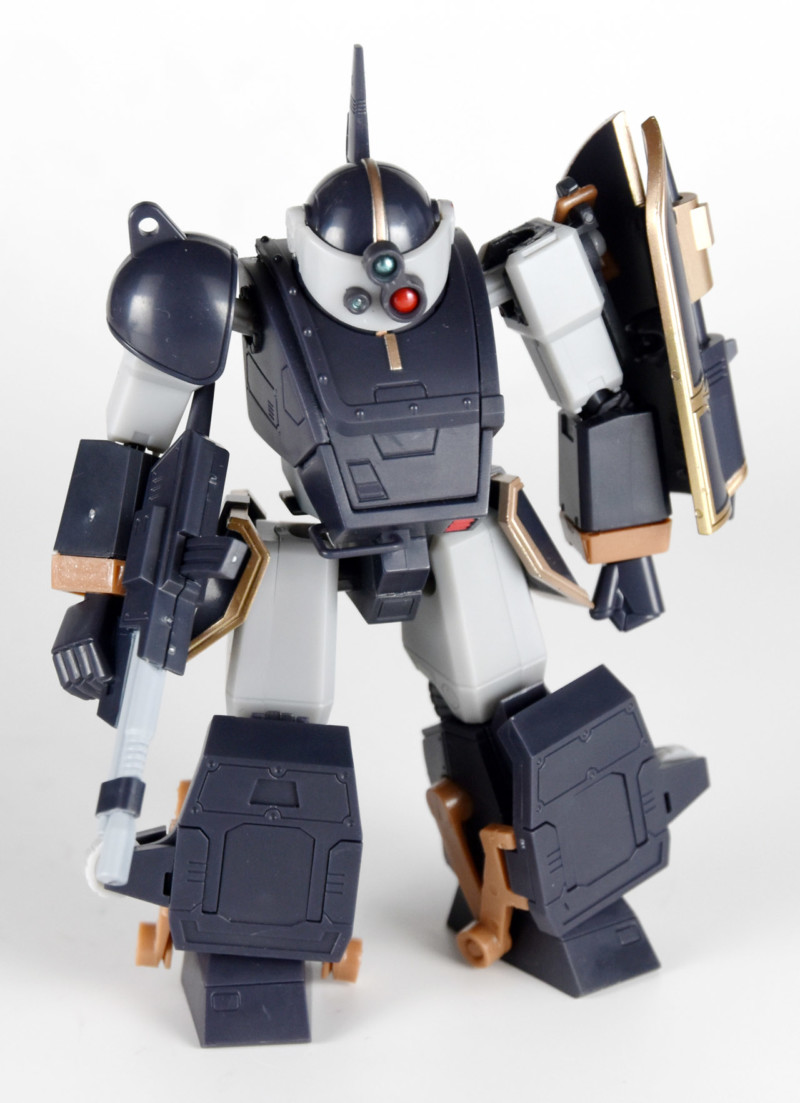 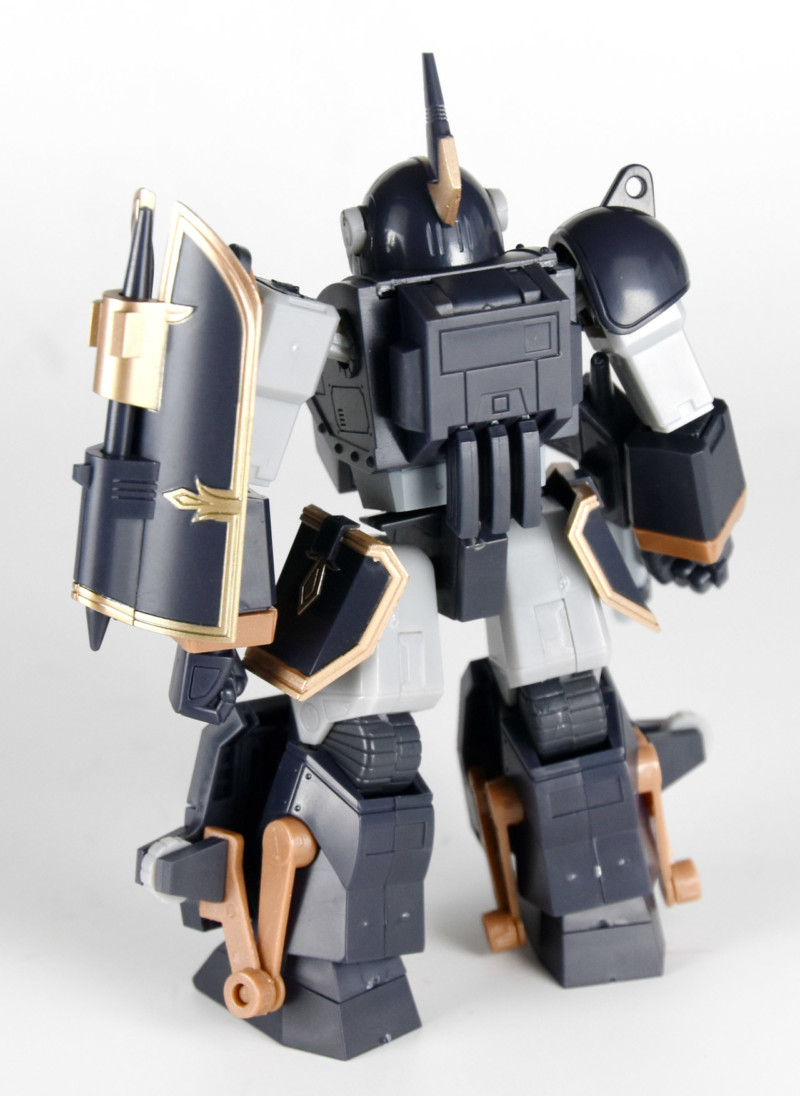 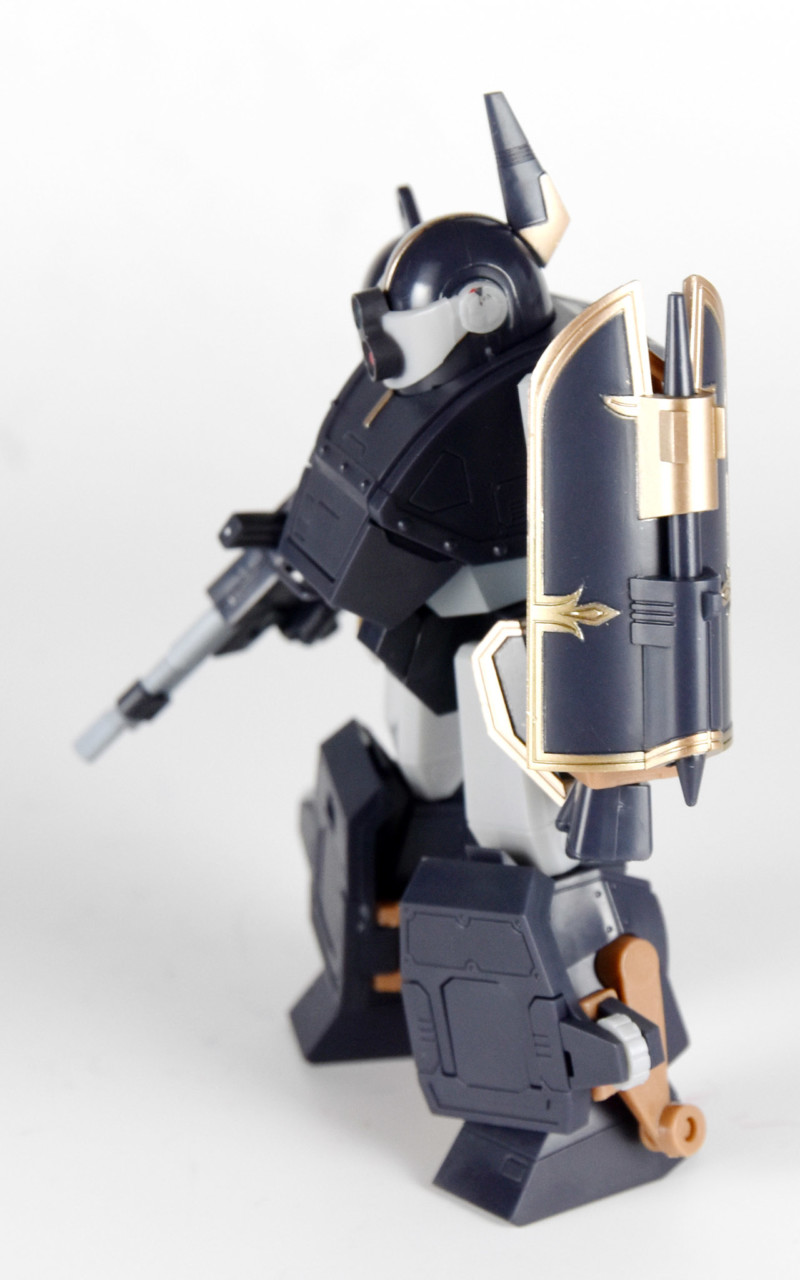 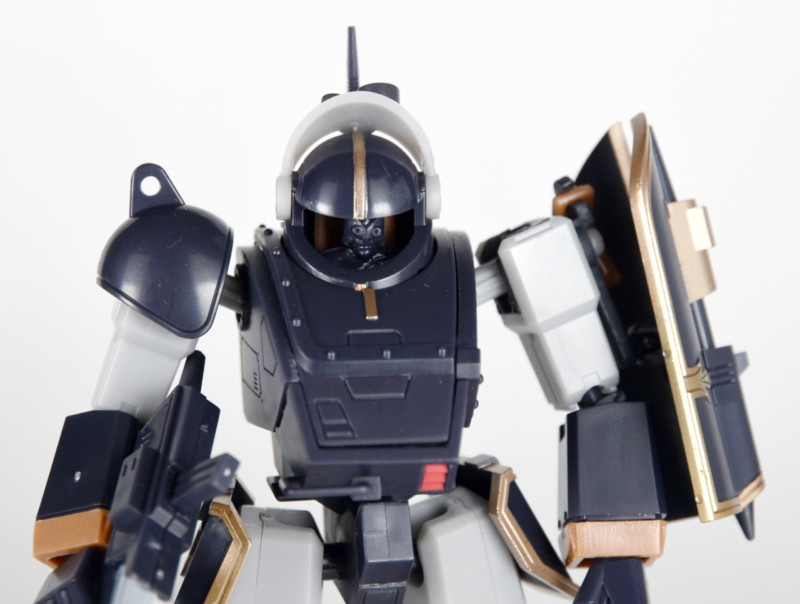 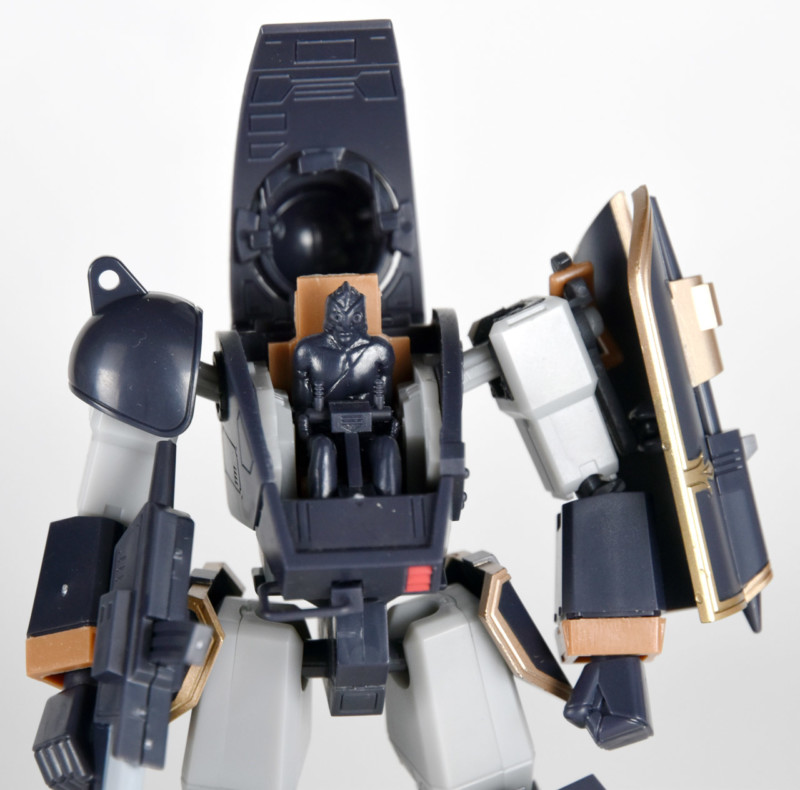 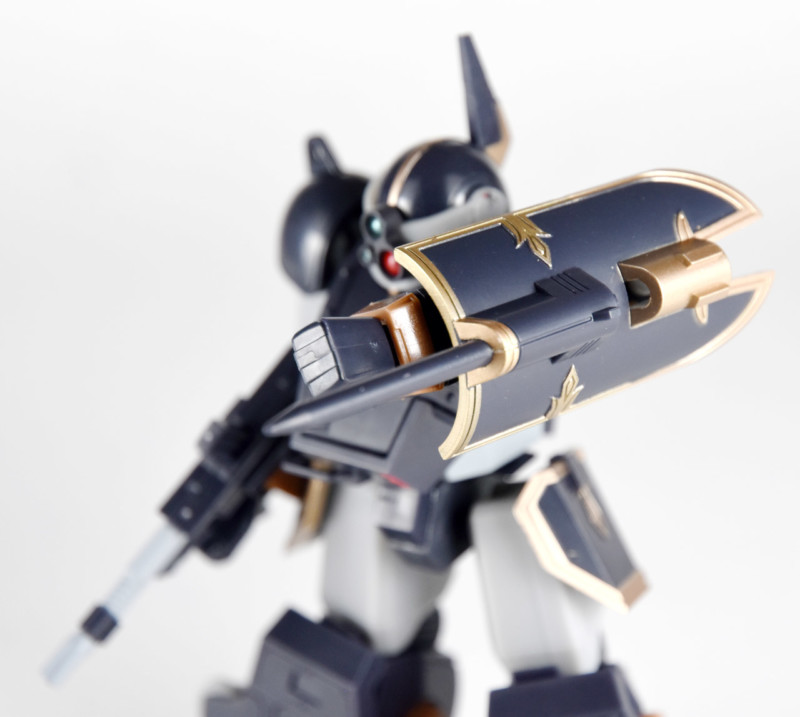 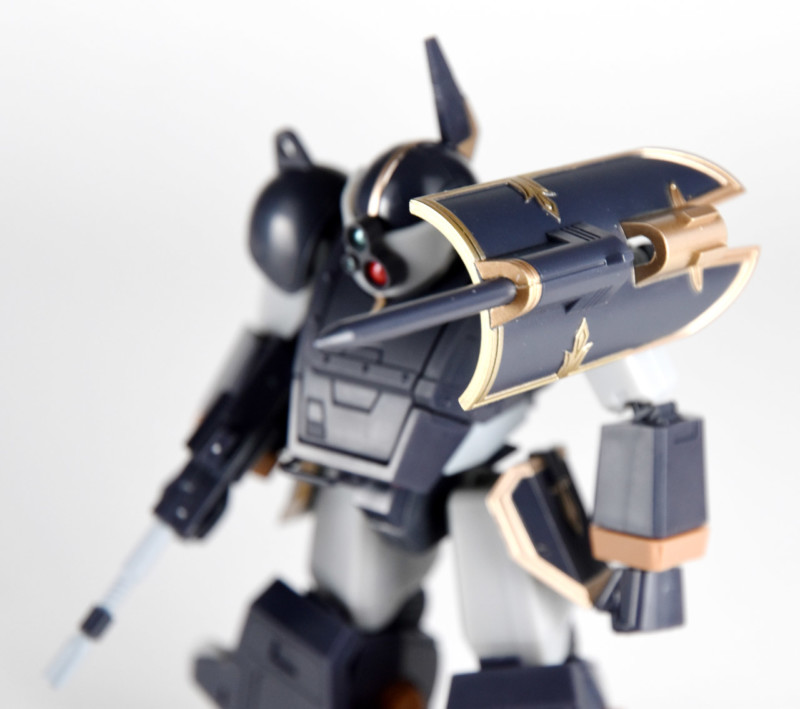 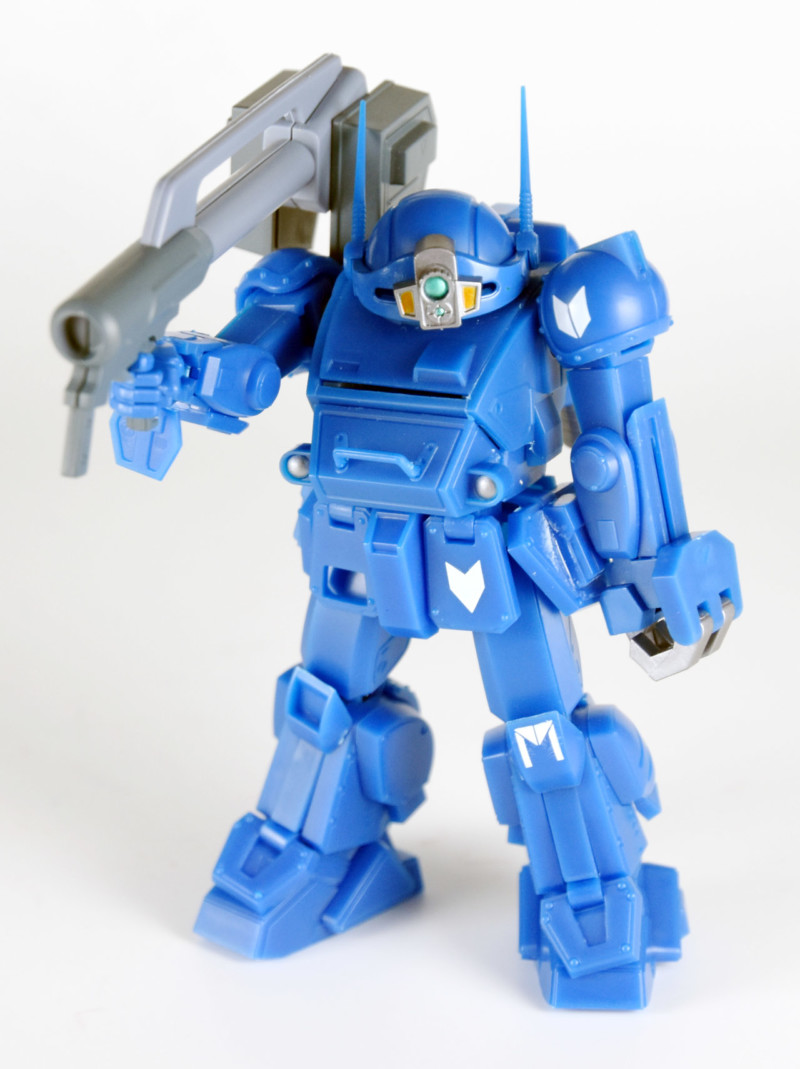 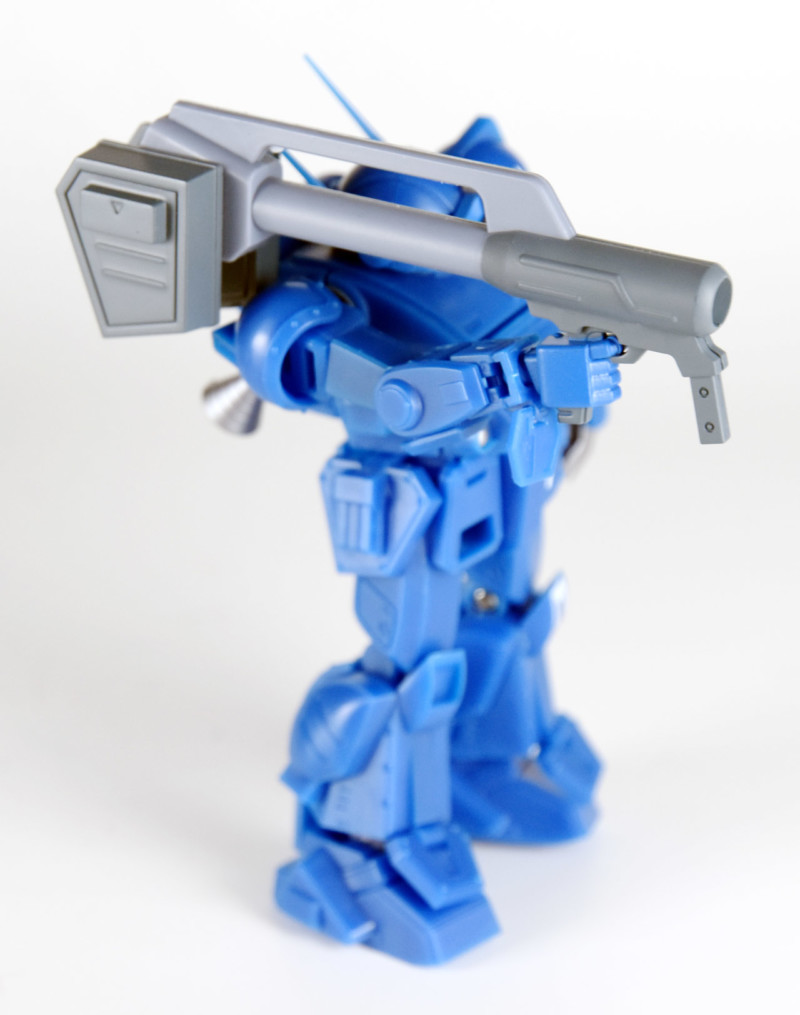 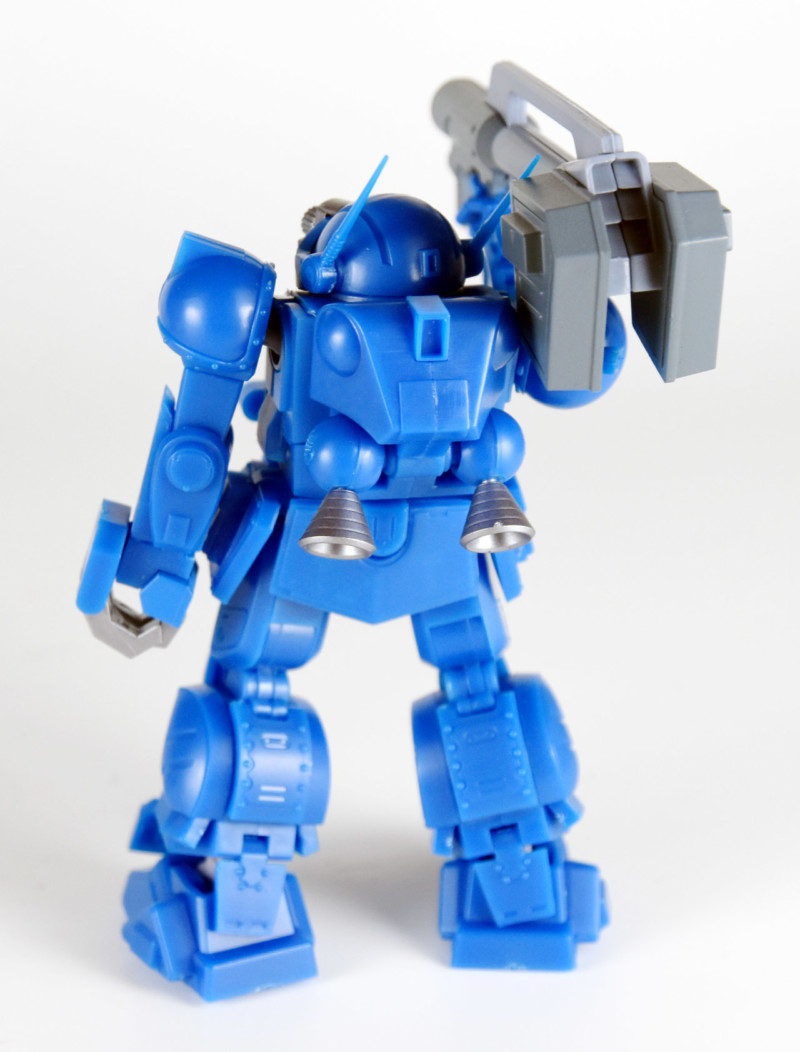 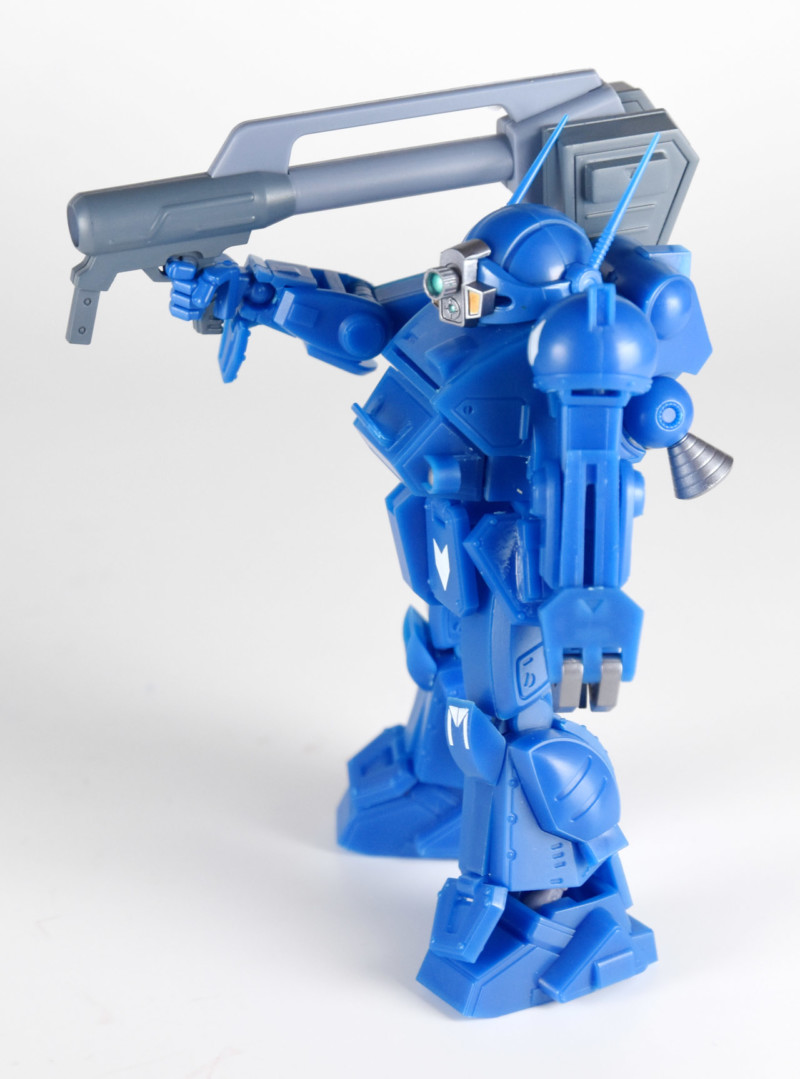 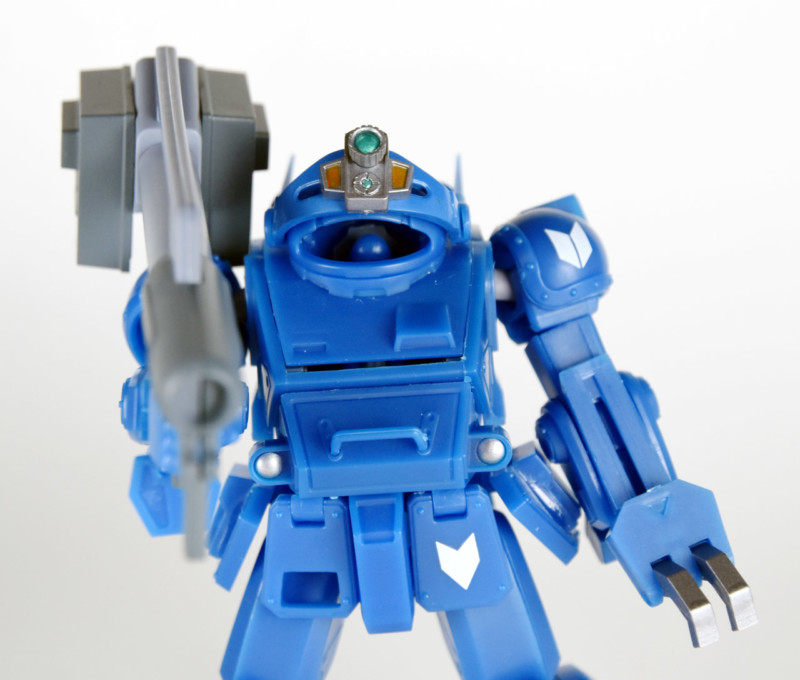 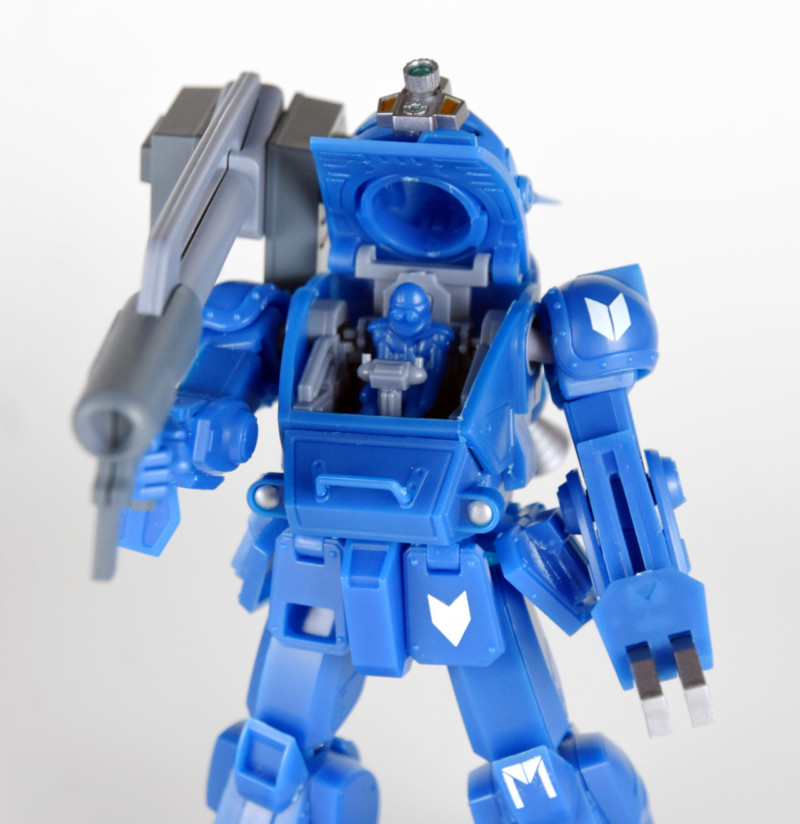 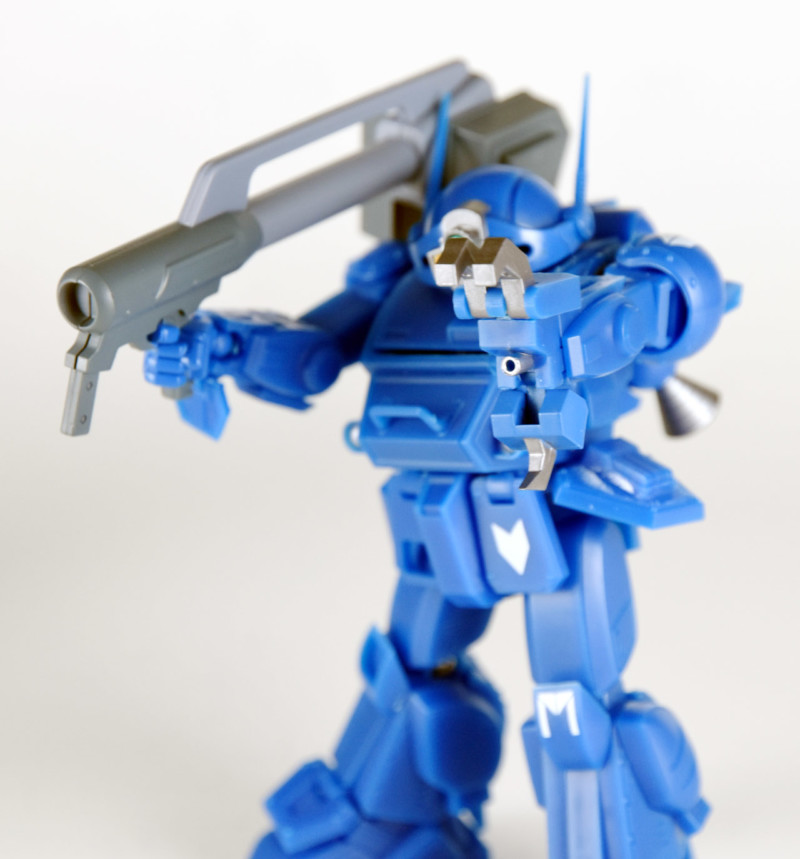 Each of the three toys included requires varying amounts of assembly. Weirdly, the Marshy Dog requires the most in terms of the parts for the backpack, feet, and guns. On the latter, it is important to note that replacing the hands has to be done very carefully, as the parts concerned are fragile.

For the Berserga and Strike Dog, the assembly is more straightforward and is mostly limited to the guns they carry. However, some of the ammo parts attached to the hip armor tend to pop off quite easily on the Strike Dog, so I eventually resorted to gluing them on.

Due to the size, these armored trooper toys are all quite delicate. This is down to the fact that the host designs have things like an antenna and movable armor plates. On bigger scale toys, these parts are more robust but in scaling these figures down, the results are that they can be quite fragile and have to be handled carefully.

That said, even at this size, these toys are all impeccably detailed and nicely articulated. You even have the ability to open up the cockpit and other such gimmicks. Considering how small these figures are, these kinds of features are impressive.

The main reason to get this set, though, is that it allows you to create dioramas on your desk. The small size makes these toys very convenient in terms of display, and having all three of the major characters from the Kummen arc present allows you to recreate certain scenes from the anime.

Overall, these are nice little figures from the original VOTOMS TV series. However, their reduced size means they need to handled carefully, as they are quite delicate.