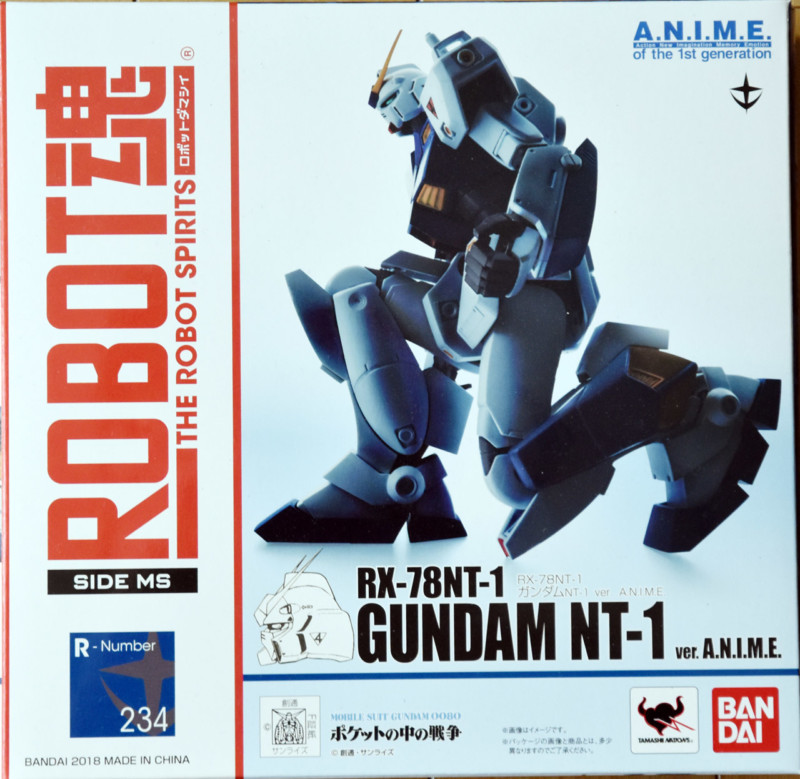 One of the latest additions to the Robot Damashii ver ANIME line is the fantastic RX-78NT-1 Gundam “Alex” from Gundam 0080: War in the Pocket. Like with other ver ANIME releases, Bandai has done its best to faithfully recreate the design from the animation and this entry definitely delivers on that.

Gundam 0080: War in the Pocket was an interesting spinoff series set towards the end of the One Year War. It eschewed the use of Newtypes entirely and instead focused on a much more human story of a young boy coming to terms with the reality of war.

Made to commemorate the then 10th anniversary of Gundam, 0080 had some serious talent behind it. From Haruhiko Mikimoto of Macross fame for the character designs to the insanely talented Yutaka Izubuchi for the mecha.

It was Izubuchi’s mecha that were particularly impressive, as he had to work within the constraints of the technology at that point in the Gundam timeline. The results are some of the most timeless and iconic Gundam designs to date, with the Alex being a notable example of this.

So for Bandai to tackle this design as part of its new non-Kunio Okawara ver ANIME toys is not a trivial thing. Getting Izubuchi’s proportions right is quite a challenge but they have definitely done a great job here.

Obviously, this is not the first toy we have had of the Alex but it is probably one of the best to date. The set is also pretty extensive in terms of options but does lack the Chobham Armor set from the anime.

In any case, now that Bandai are branching out from Mobile Suit Gundam in terms of their ver ANIME toys, it will be interesting to see what other series get this kind of treatment. 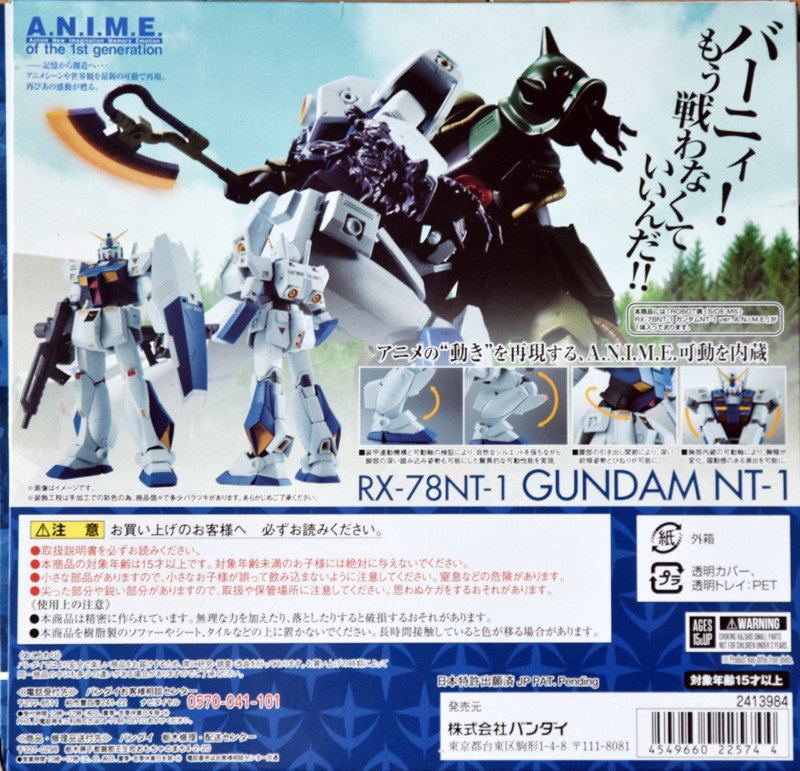 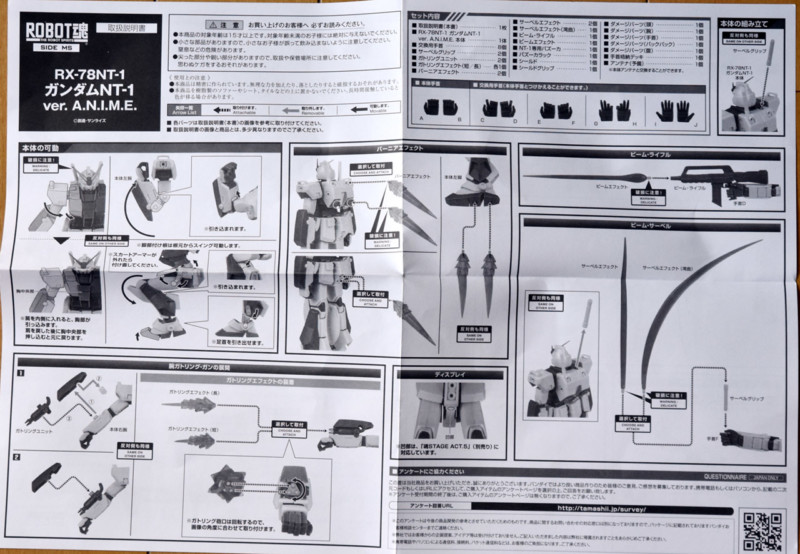 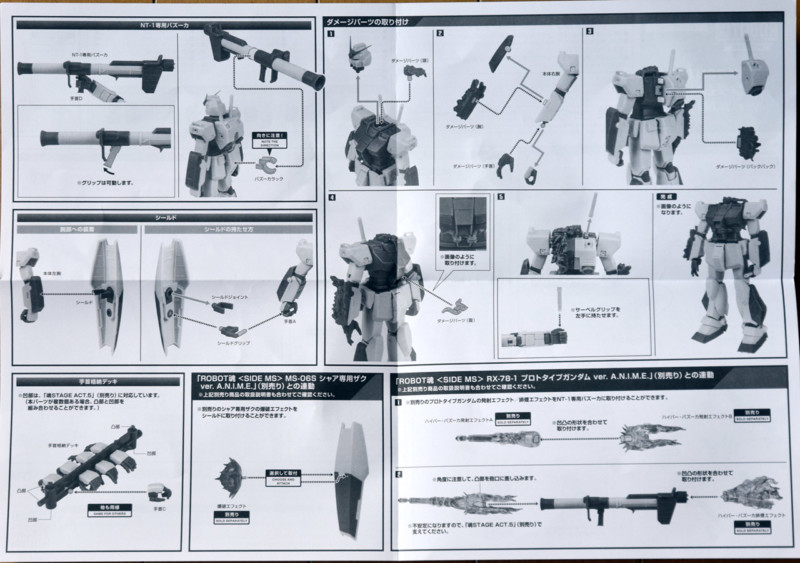 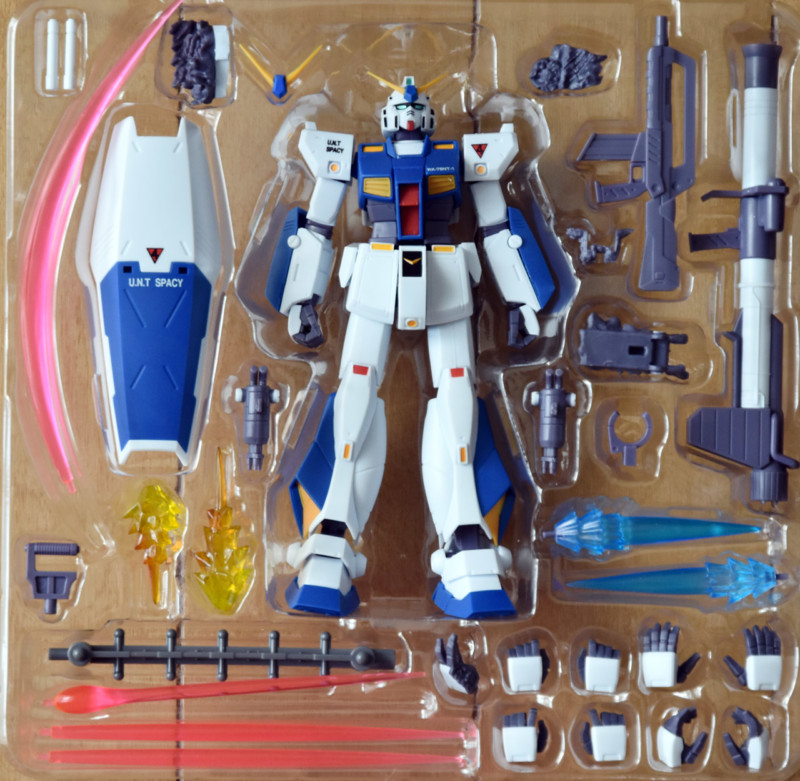 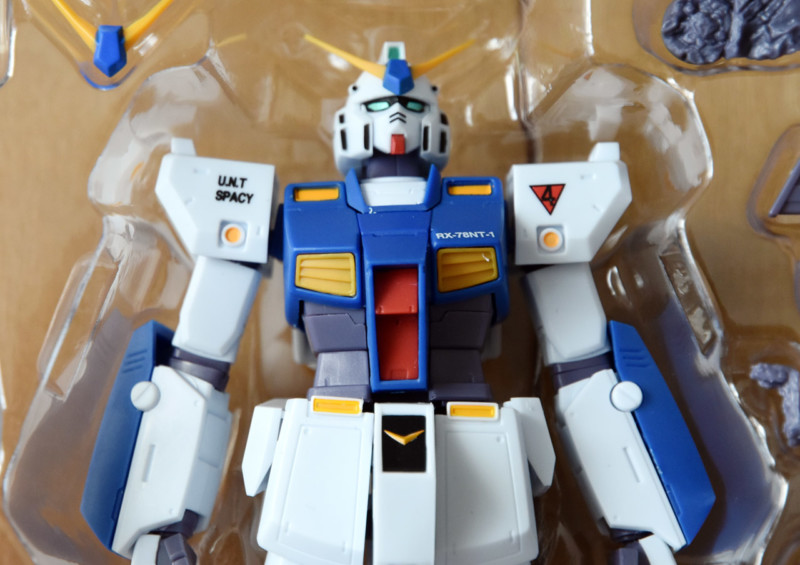 The review for the Alex will be up shortly, so keep an eye out for that.