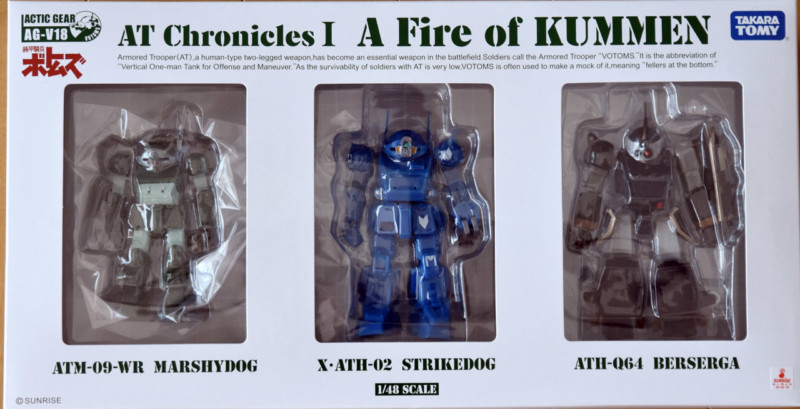 In a new move by Takara Tomy, the company is rebooting its line of dinky 1/48 scale Arctic Gear VOTOMS toys. The first of these is a three-part set commemorating the Kummen arc from the original Armored Trooper VOTOMS TV series.

I have already covered VOTOMS a few times already but what is interesting here is how Takara Tomy is going back to the classic TV series and trying to bring a specific narrative arc from the series to life.

The Kummen arc is the second of four in the original VOTOMS TV series. After the blasted cityscapes of Uoodo, Kummen took Chirico Cuvie to the lush jungles of Kummen. Here he teams up with Ru Shako, a huge Quentian piloting a Berserga armored trooper that is somewhat of a gentle giant. However, the plot thickens with the arrival of a new enemy that pilots blue armored troopers, with the most famous of these being the Strike Dog.

Chirico is convinced that this is Fyanna but it turns out to be another Perfect Soldier called Ypsilon. He has an ardent hatred of Chirico as well but for some reason is unable to take out this seemingly normal human armored trooper pilot. There are good reasons for this and the Kummen arc begins to show us that all is not what it seems when it comes to Chirico.

This set then tries to give a nice little cross-section of armored troopers from this arc, featuring the swamp customized Marshy Dog, the Quentian Berserga and the mysterious blue Strike Dog.

Over the years, I have bought several of the Arctic Gear toys, with the Burglary Dog being the most notable of these. While these are toys, some assembly is required for certain parts, such as guns and the like. However, despite their size, they are still very well done in terms of detailing and articulation. 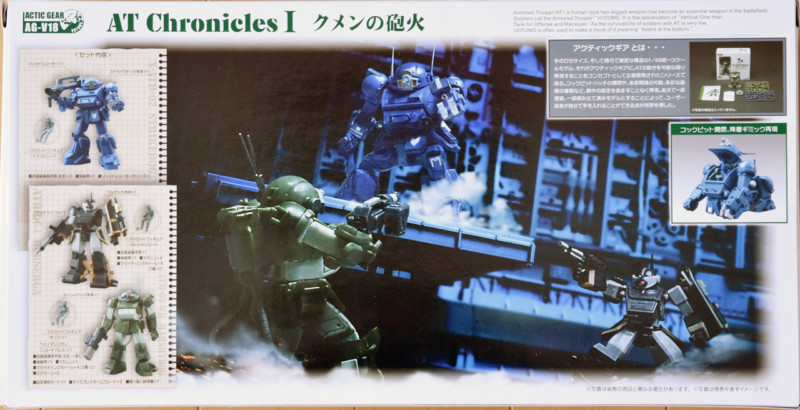 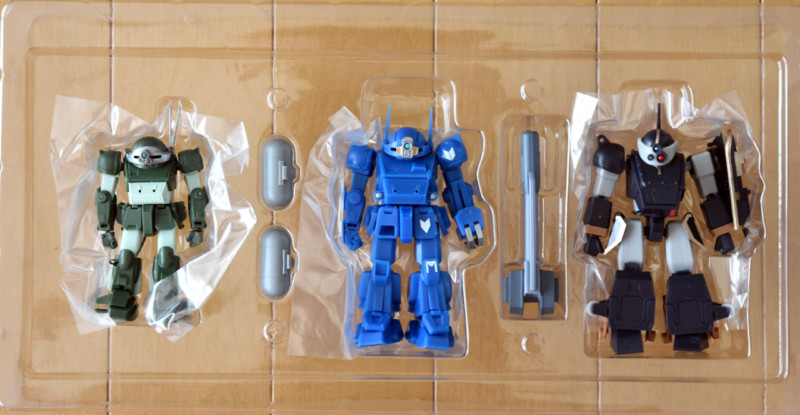 Anyway, keep an eye out for the review, as that will be up soon!