On a recent trip to the US, I had the chance to visit (and shop at) the new Funko Headquarters building in Everett, WA. The toy company best known for its huge, collectible Pop! Vinyl line began, and grew, in western Washington State, not too far from Seattle (and my hometown)!

In 2017, Funko opened its grand headquarters building in downtown Everett, boasting a huge shop decorated with giant-sized Pop! figures and more toys and collectibles for sale than you can shake a stick at. The first floor is open to the public for shopping and events — and even to build your own Pop! figures — with upper floors dedicated to office space. There’s even a sky bridge that leads to employee parking, all decorated with giant Pop! characters standing, climbing, and posing around the outside of the building and bridge.

You can tell you’re there when you see all this…

(As a “Five Nights At Freddy’s” fan, I had to get a shot of that window display.)

There are a few visitor parking places right around the building that don’t charge for parking, and we were lucky enough to grab a spot right when we arrived. From there, the entryway has posts set up for queuing, but arriving midday, there wasn’t a line to worry about. In the first part of the building, right after you walk in, you’ll find lockers where you’re asked to stow any large bags while you’re inside. It’s worth noting that checking large bags when entering a store is a relatively common theft-prevention practice in the area.

The interior of the shop generally focuses around the large cashiers’ counter in the middle, with the rest of the sights to see more or less flowing around it in a circle. The first thing that jumped out to me was the Japan/anime-themed area on the right of the entrance. To enter that part of the store, you walk through a torii (Japanese shrine gate), and between SSJ Goku and Sailor Moon. In the back of the anime area, there’s a huge Pop! style Godzilla destroying a train full of… Huckleberry Hound, for some reason. But regardless, he makes for a great photo op! 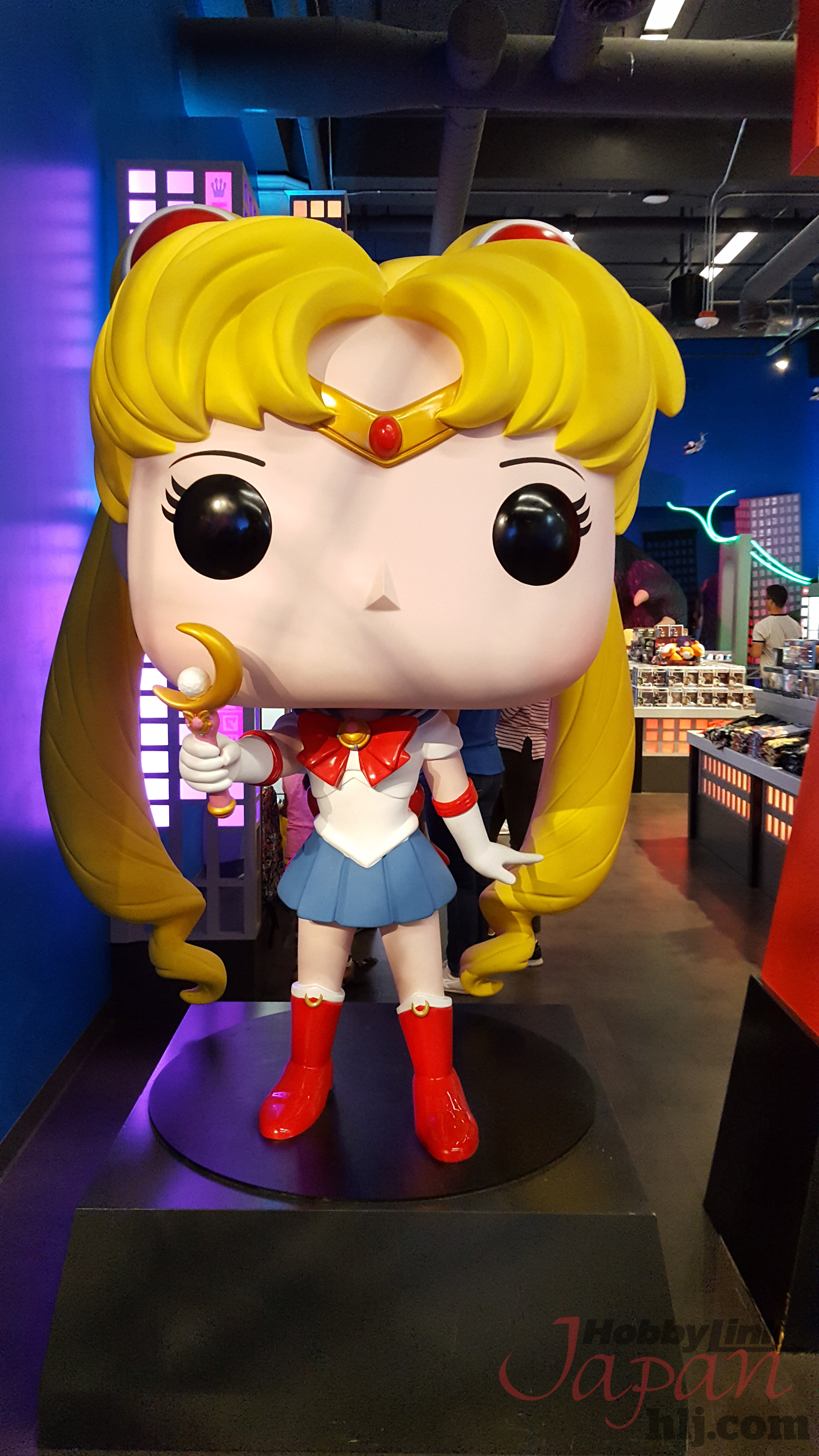 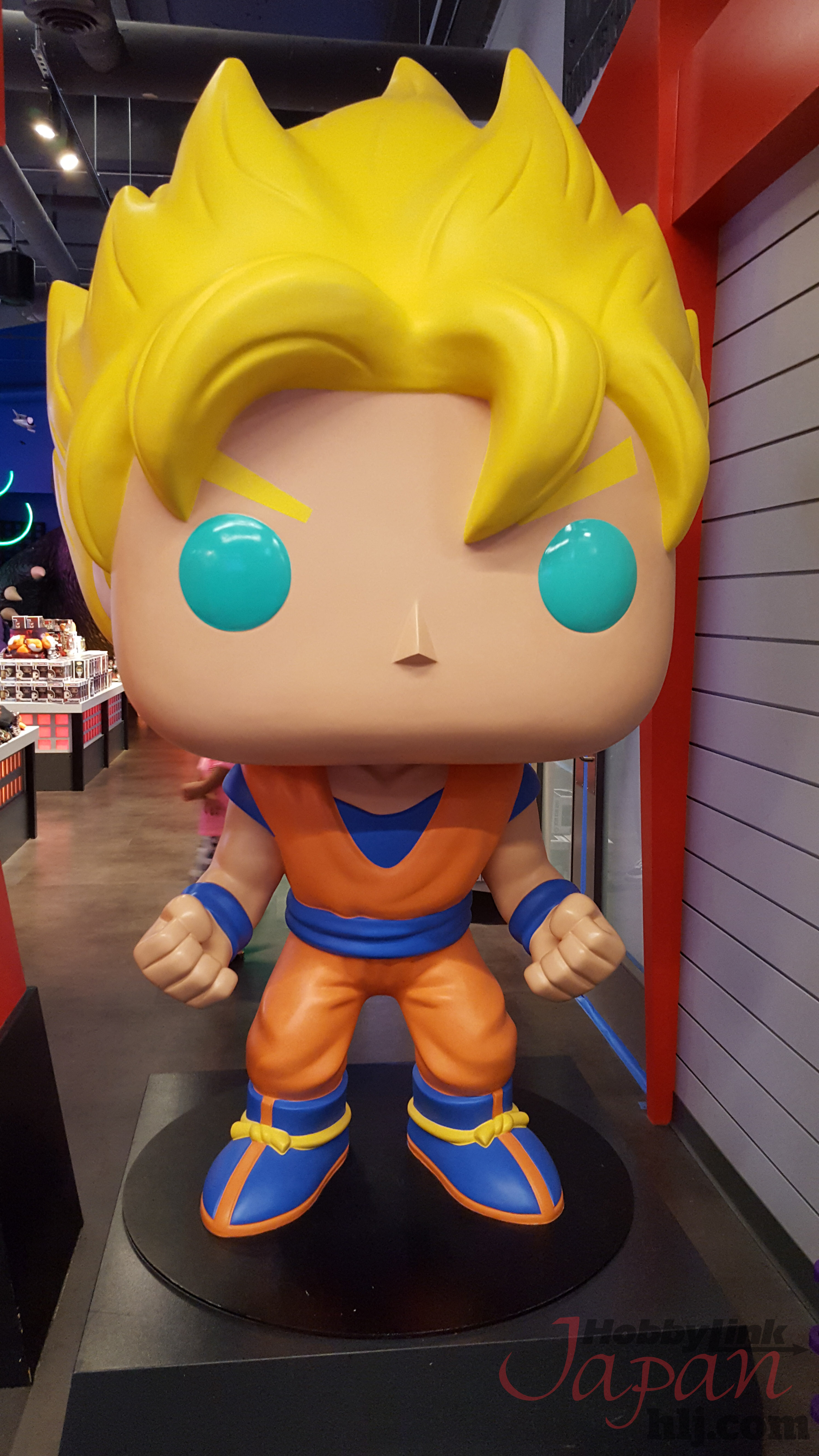 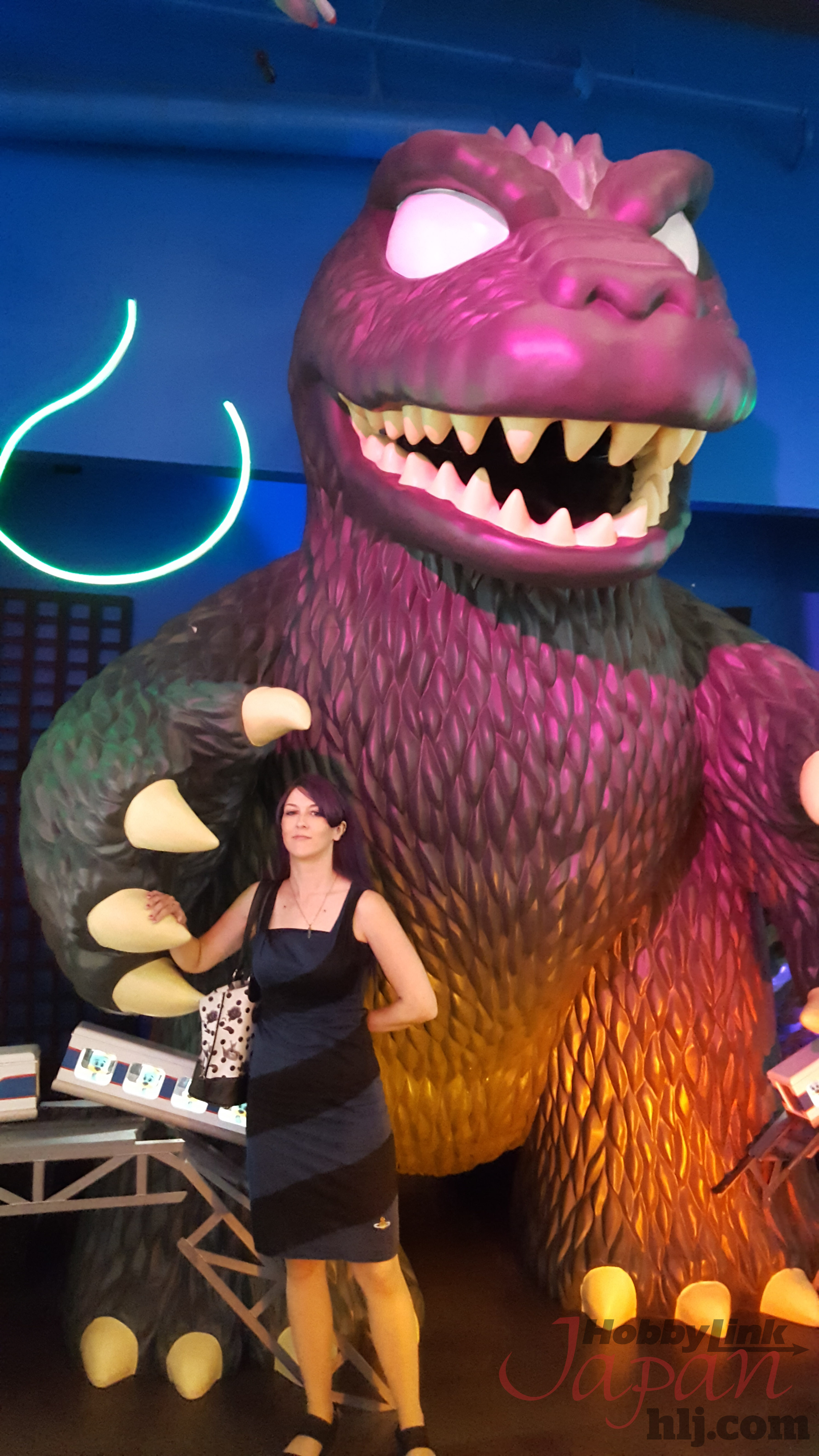 The next area we ventured into was Gotham. Among the giant Pop! vinyl characters here, we saw an imprisoned Joker, and Wonder Woman hanging out in the back. There was also a Batmobile recreated in the image of the old live-action TV show, complete with Adam We–er, Batman–in the driver’s seat. That means the passenger seat is open for riders to take photos here, too! 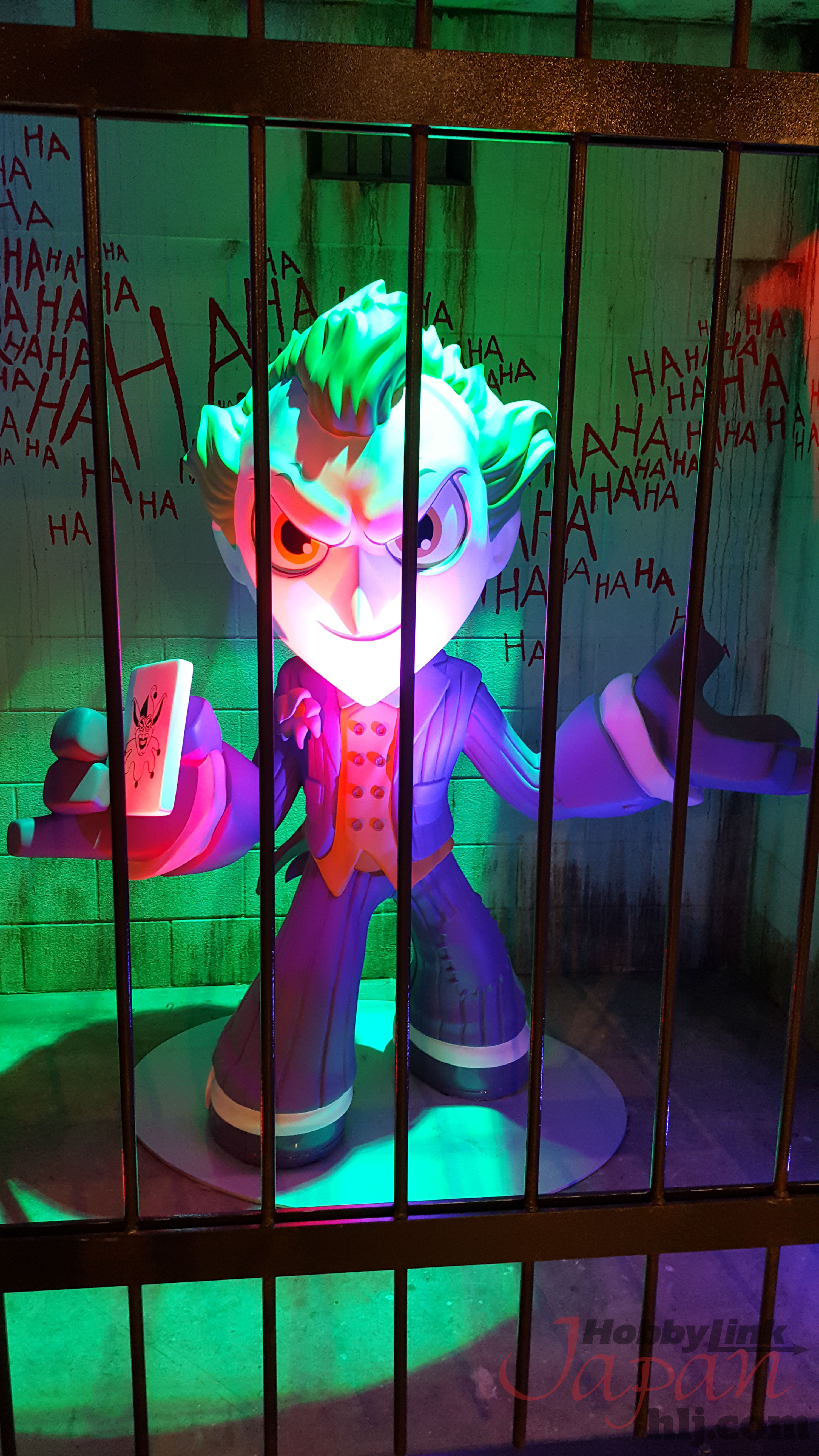 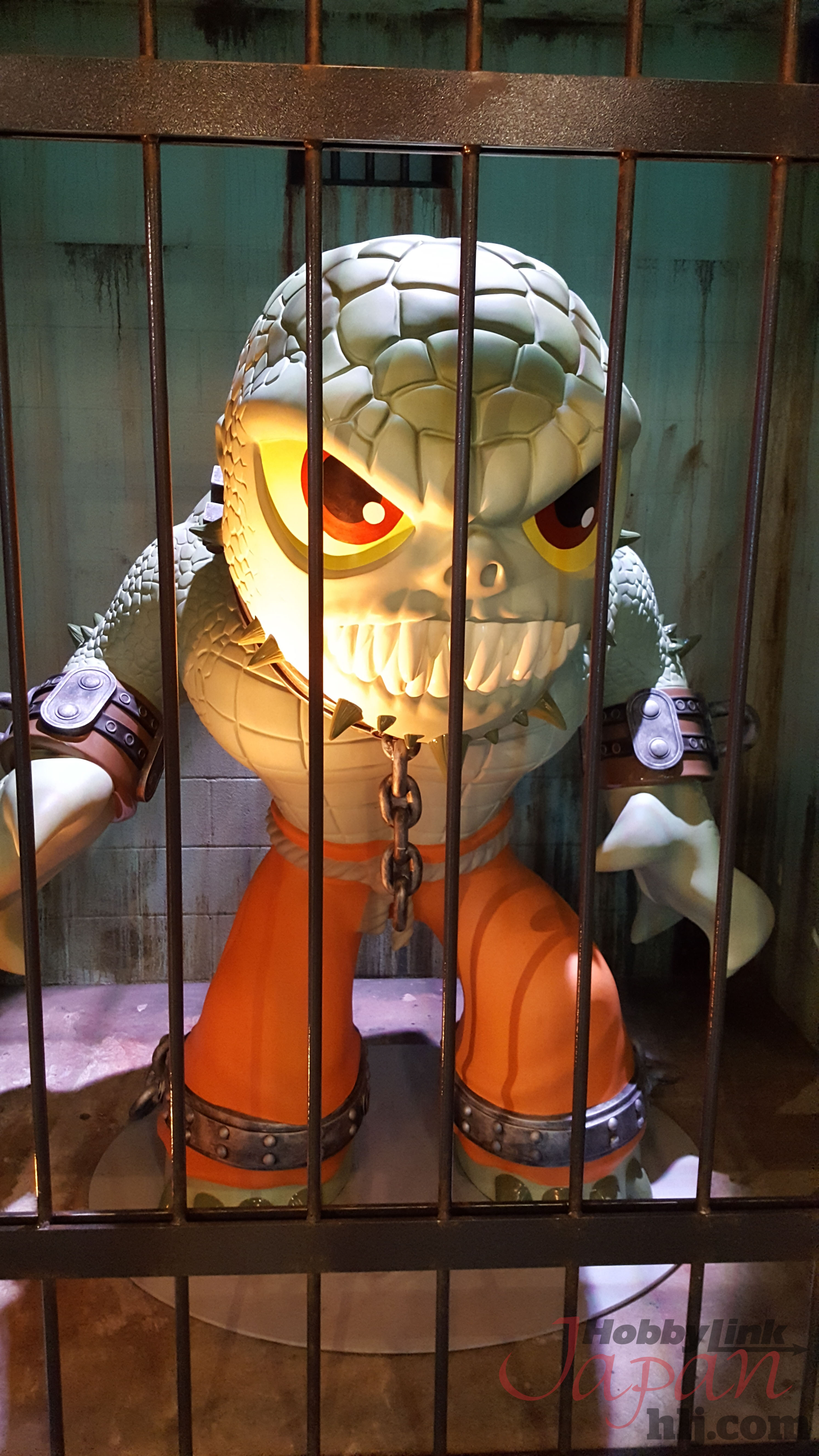 There are a bunch of Disney-themed decorations, too, including the castle gate from “Sleeping Beauty.” I only ended up with a shot of Maleficent in her dragon form, though. 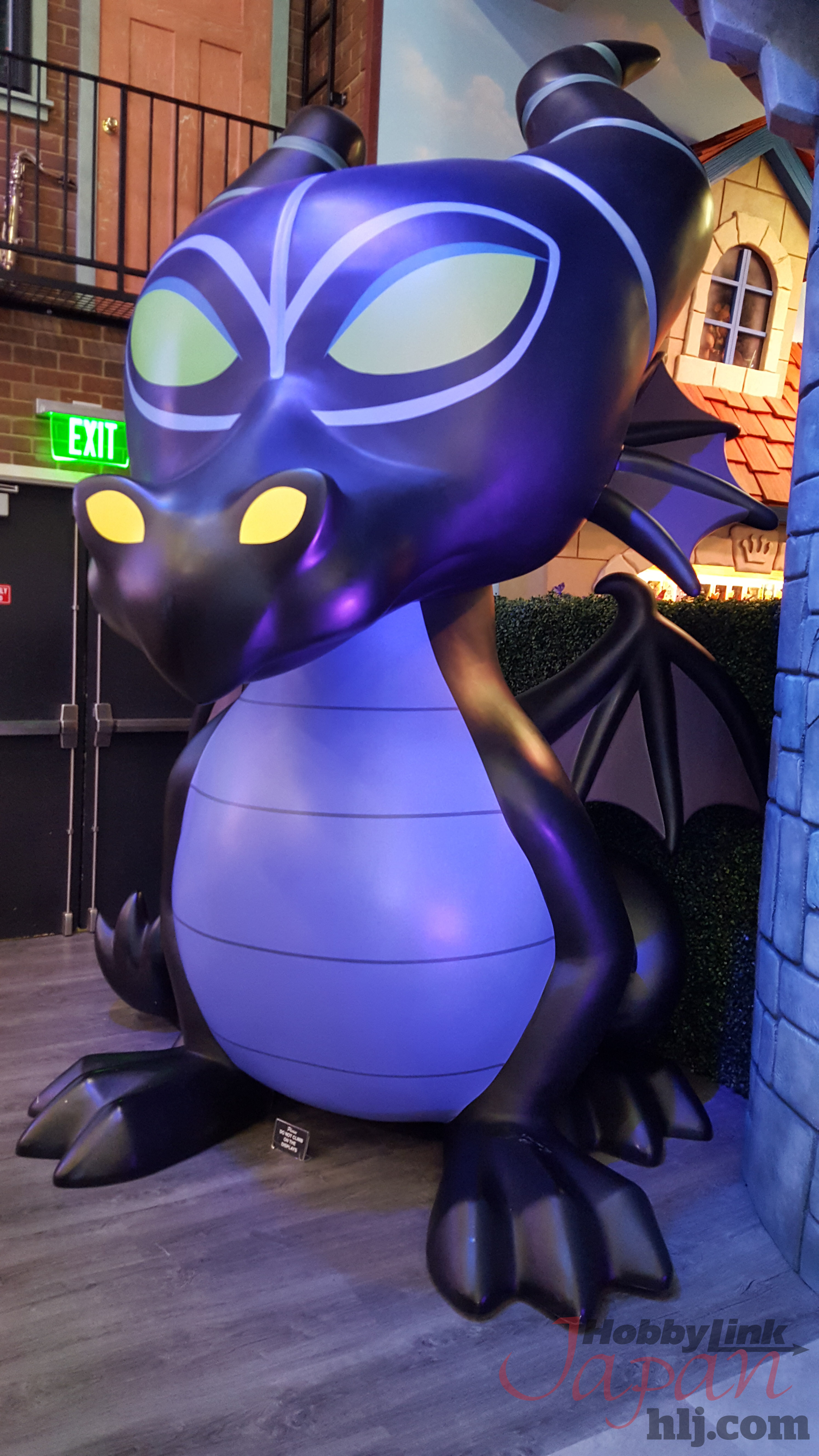 Next, we ventured into the Marvel area, and as you can imagine, there was even more goodness there! 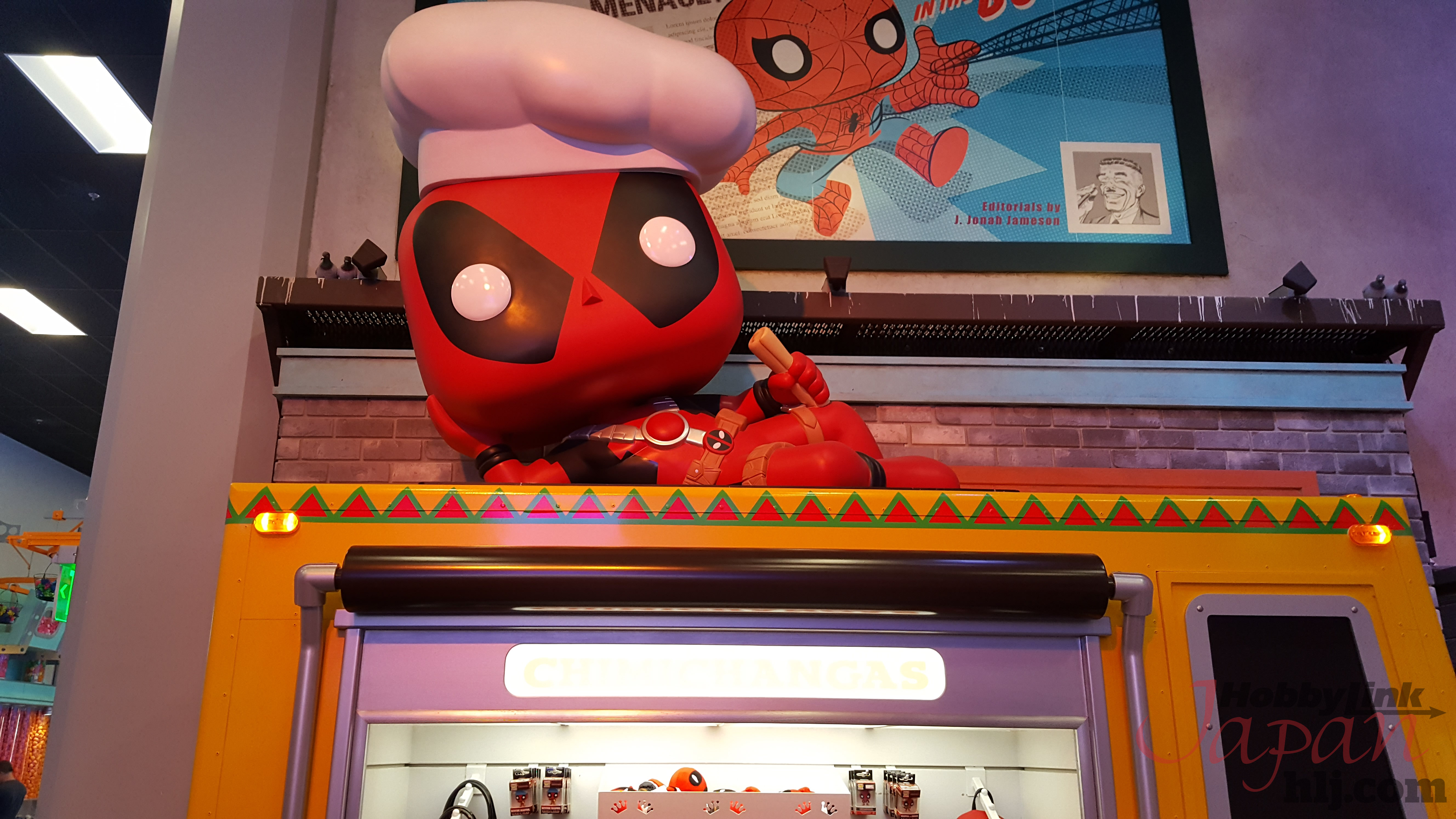 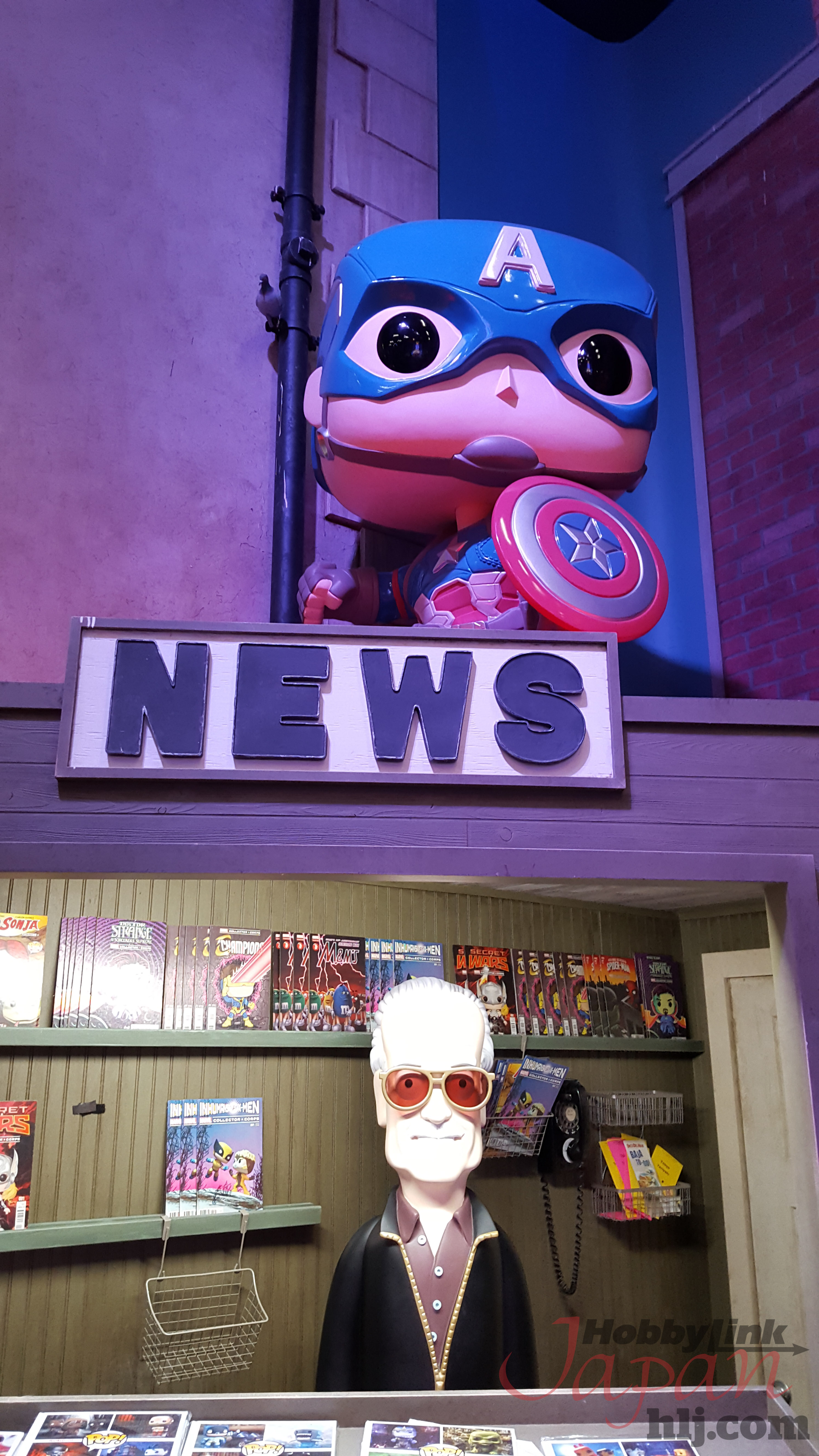 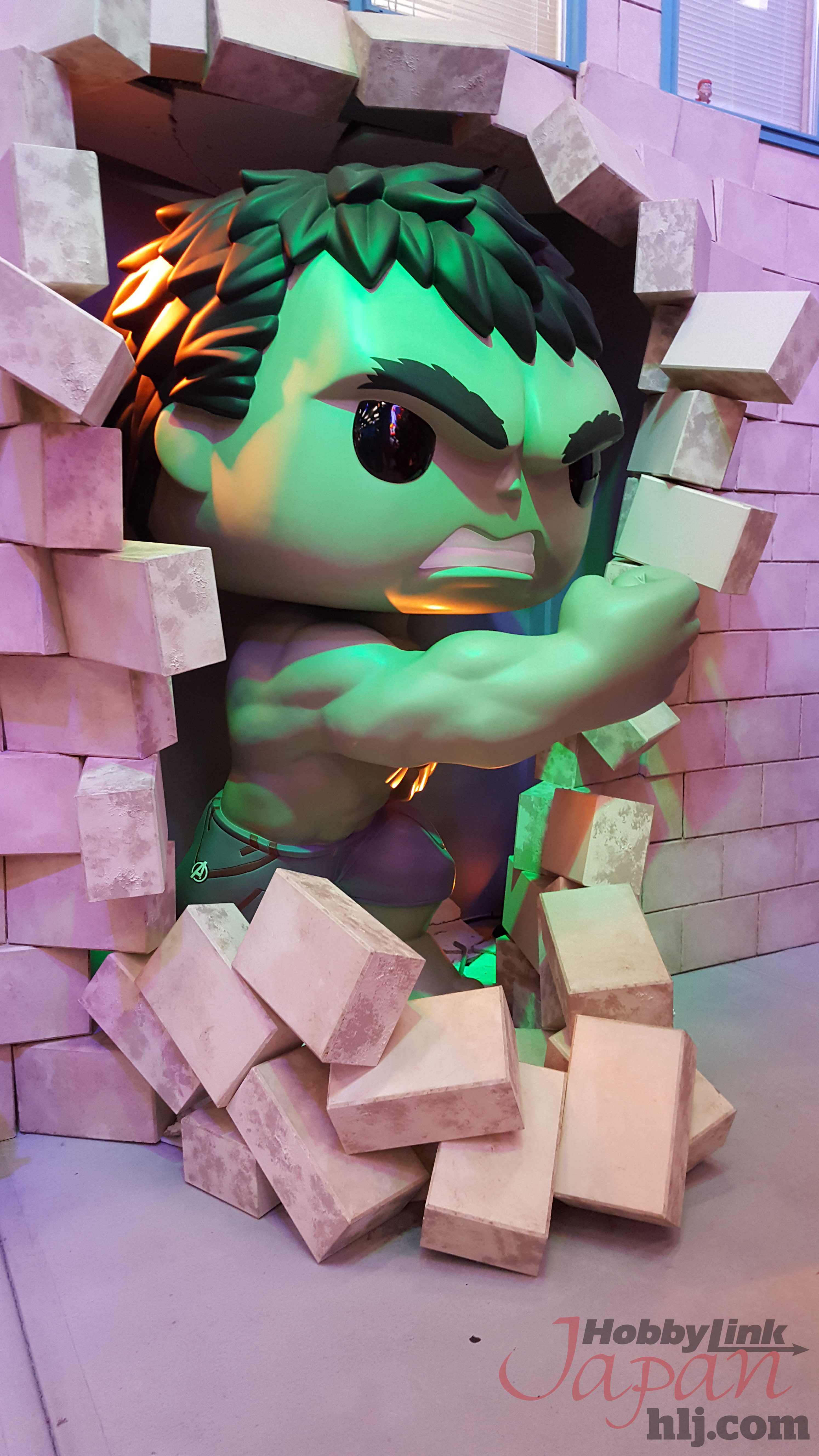 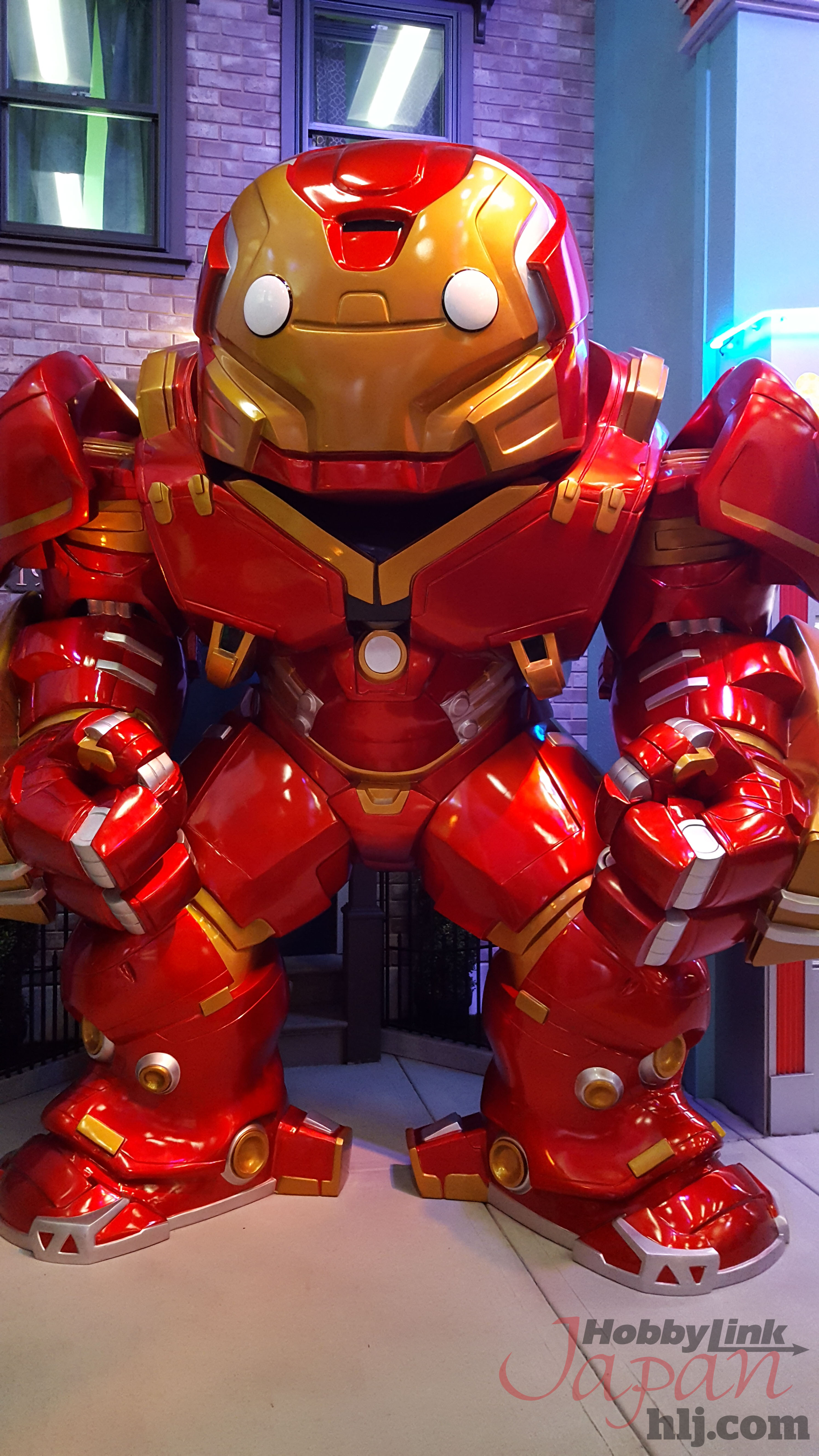 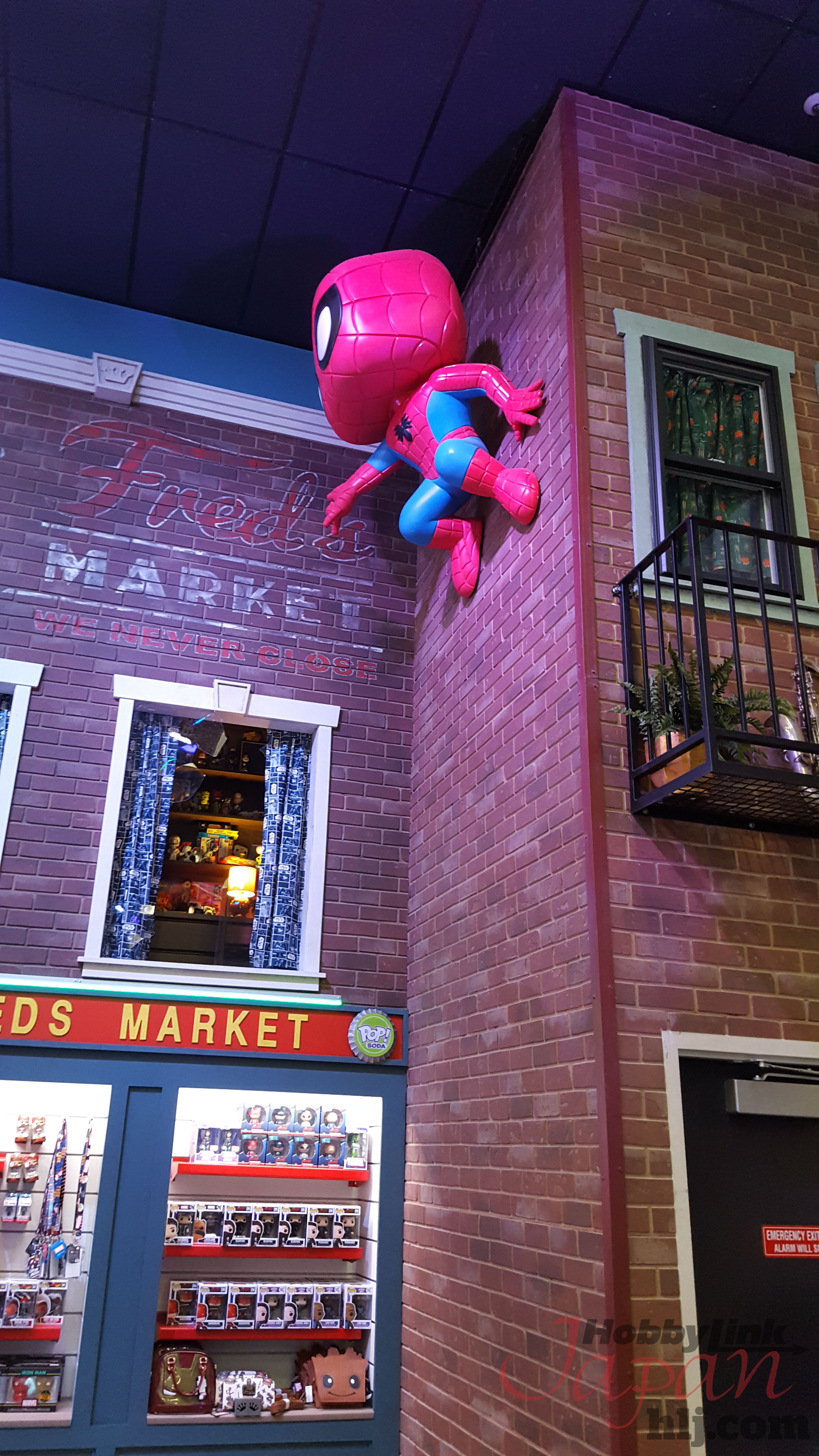 Last but not least, we made our way into what was probably my favorite part of the store… Star Wars! I was personally the most excited about the Tauntan. 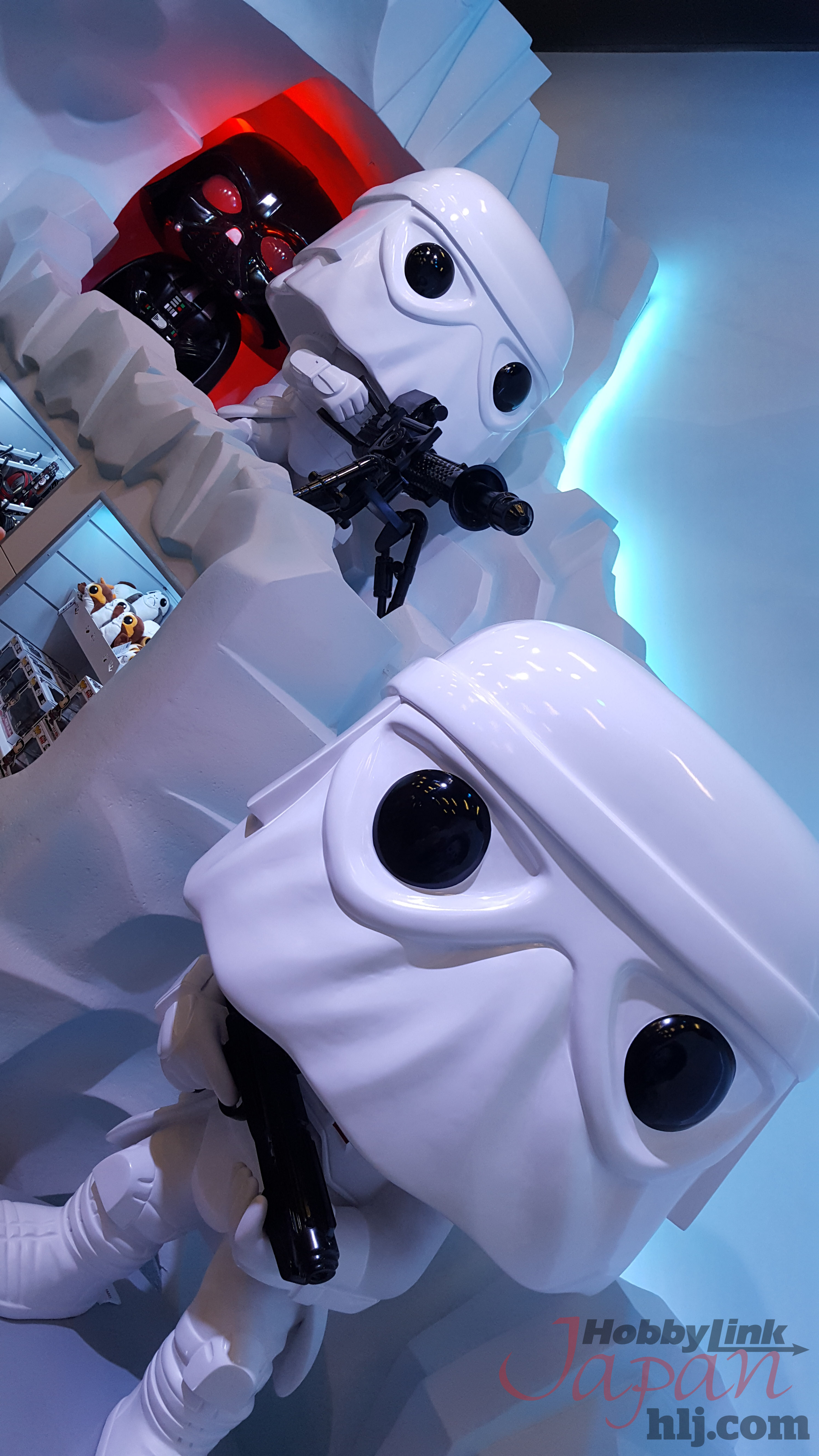 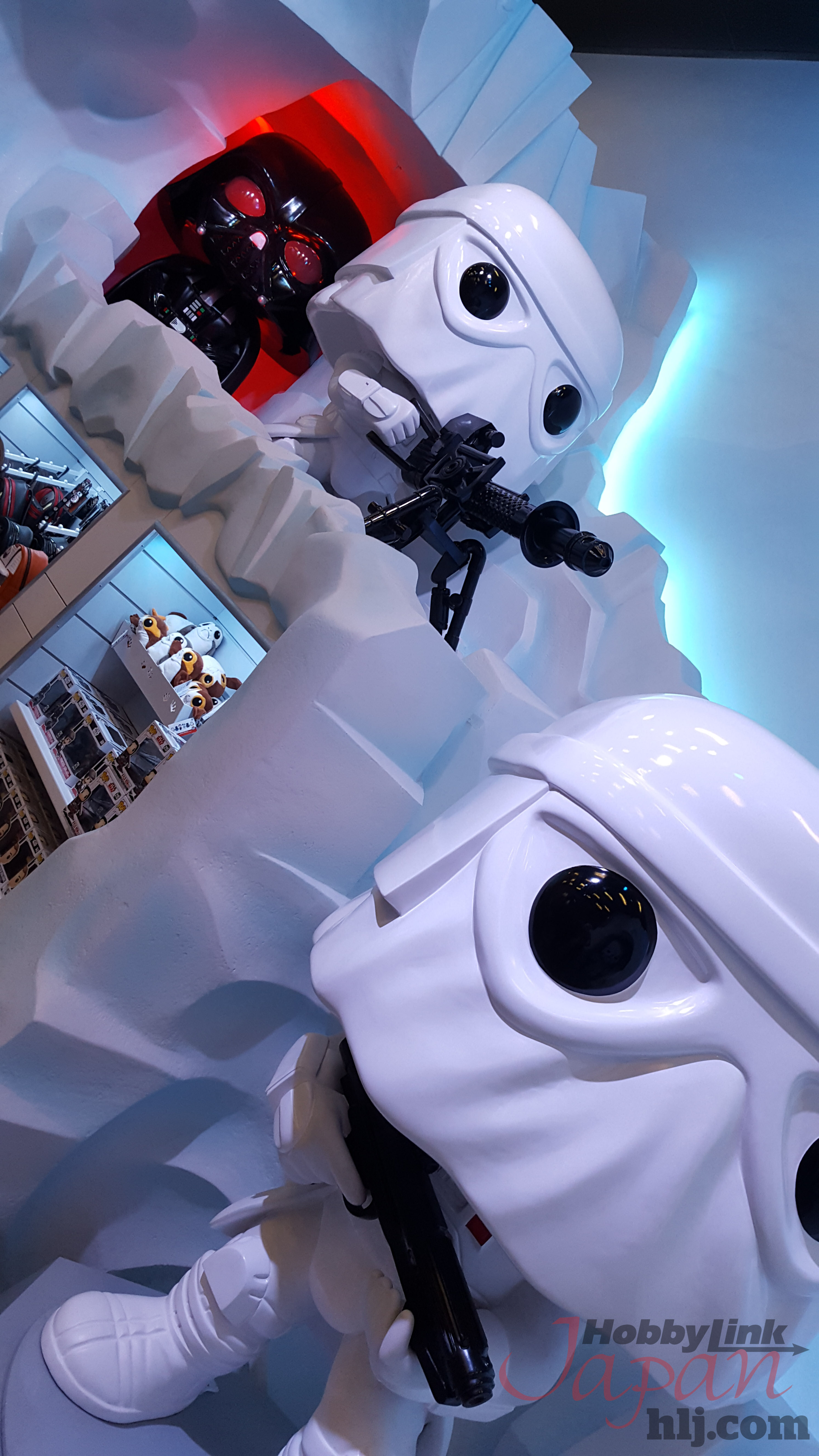 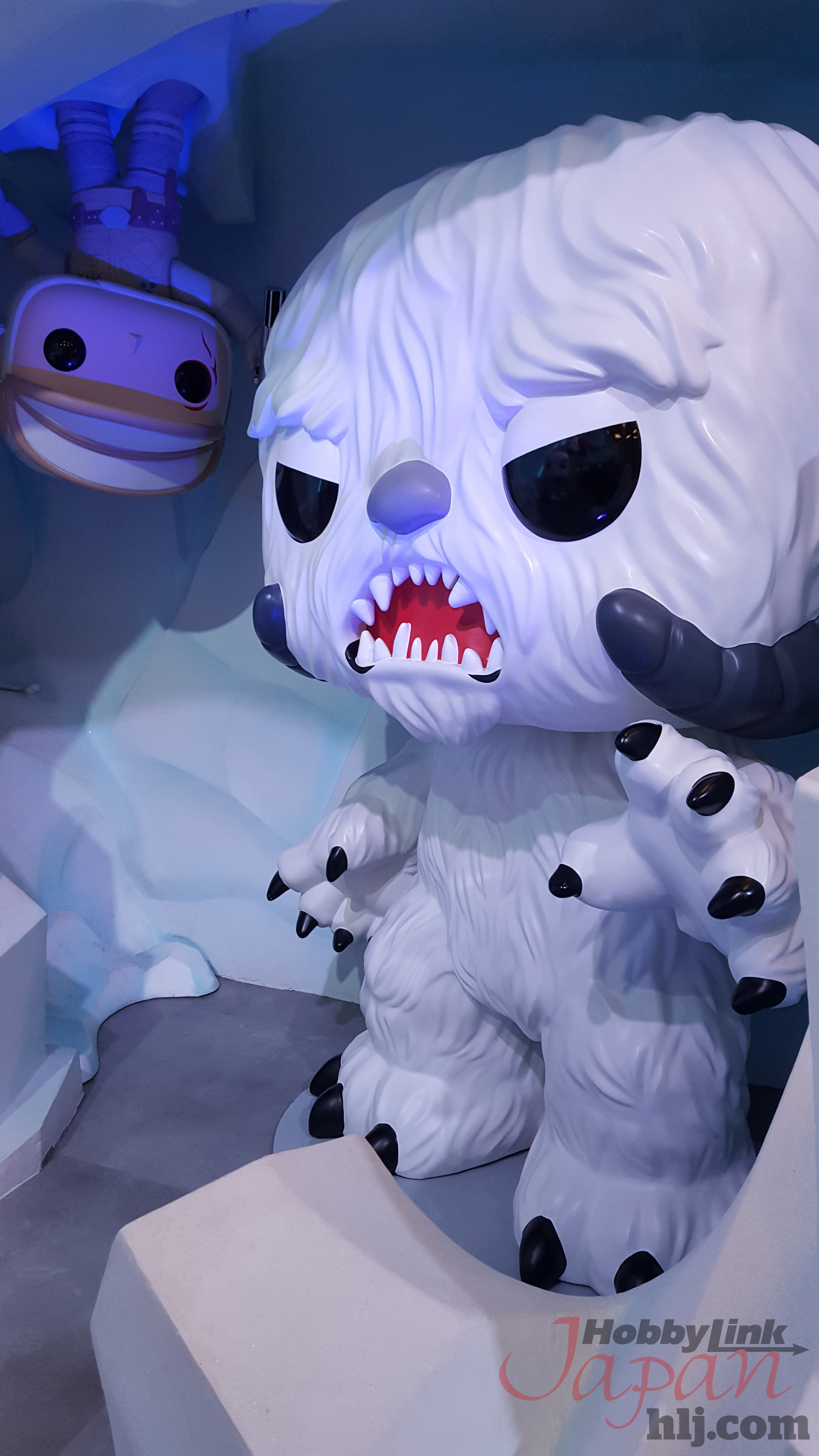 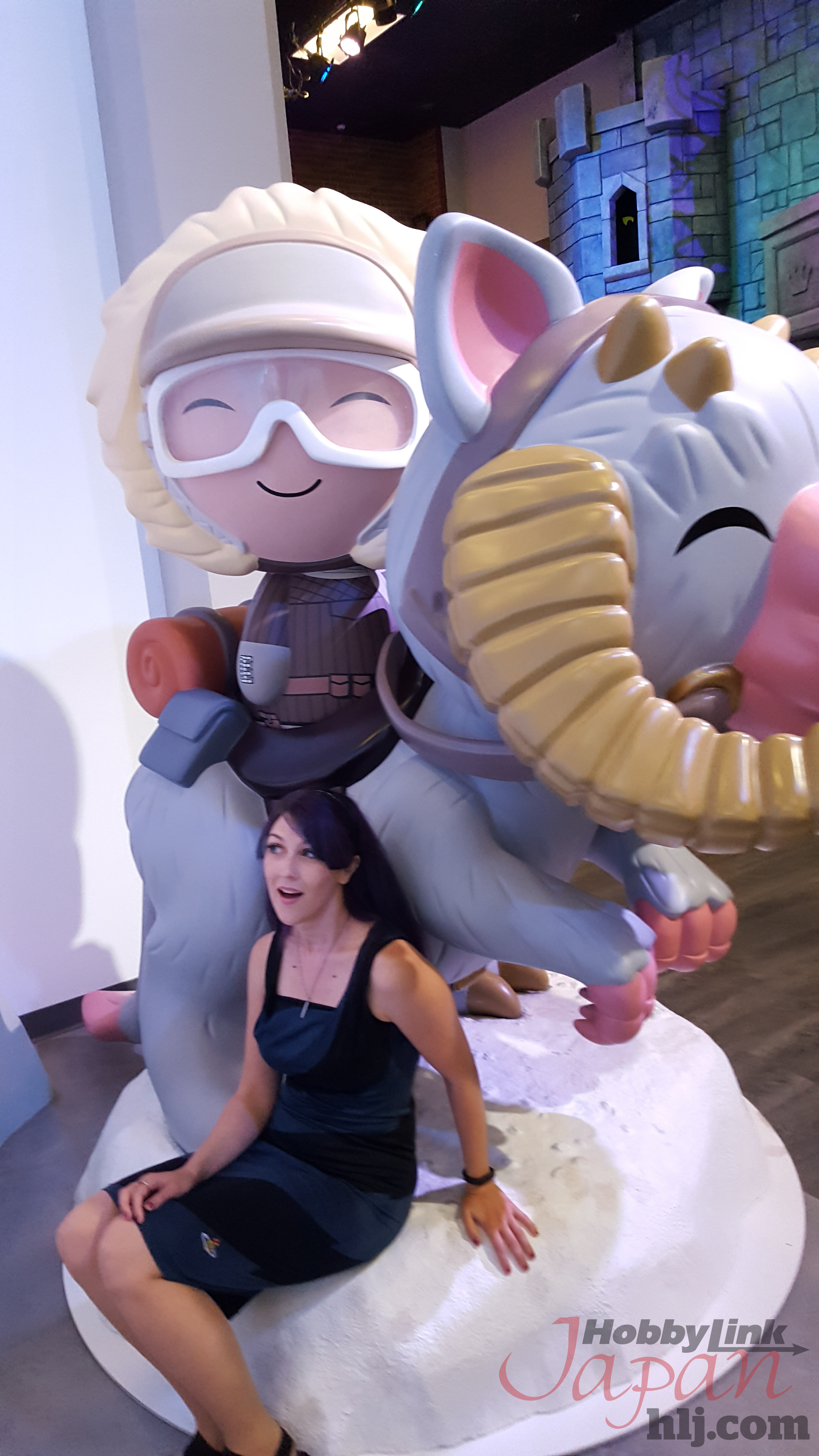 In addition to these areas, there were dedicated spaces for Wetmore Forest (Funko’s line of original monster critters) and Harry Potter (which I also love, but was burnt out of taking photos at that point…

If you’re interested in seeing more, Funko has graciously posted a tour of the HQ on their YouTube channel, which you can check out here:

For more information about Funko, or to plan your own visit to the HQ, check out this page on their official site!