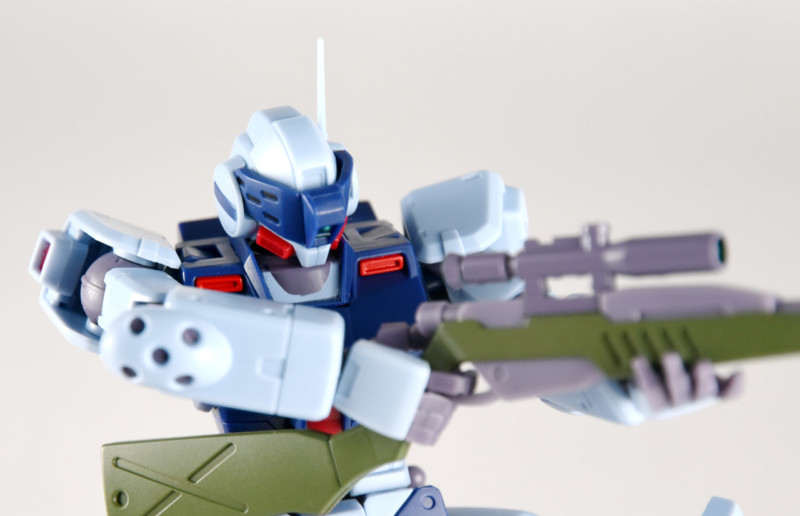 Following the unboxing, here is the review for the latest Ver ANIME release in the Robot Damashii line. That of the utterly fantastic GM Sniper II from Gundam 0080.

For those that are a bit confused here, this is not the first time we have had a Robot Damashii version of the classic GM Sniper II. We already had a regular release of the original version a while ago, as well as a White Dingo variant, from the excellent Dreamcast game, Gundam: Rise from the Ashes.

What makes this release different is that it has been reworked as per the other Ver ANIME releases, so is subsequently much closer to the original design by Yutaka Izubuchi and also comes with more accessories this time around. 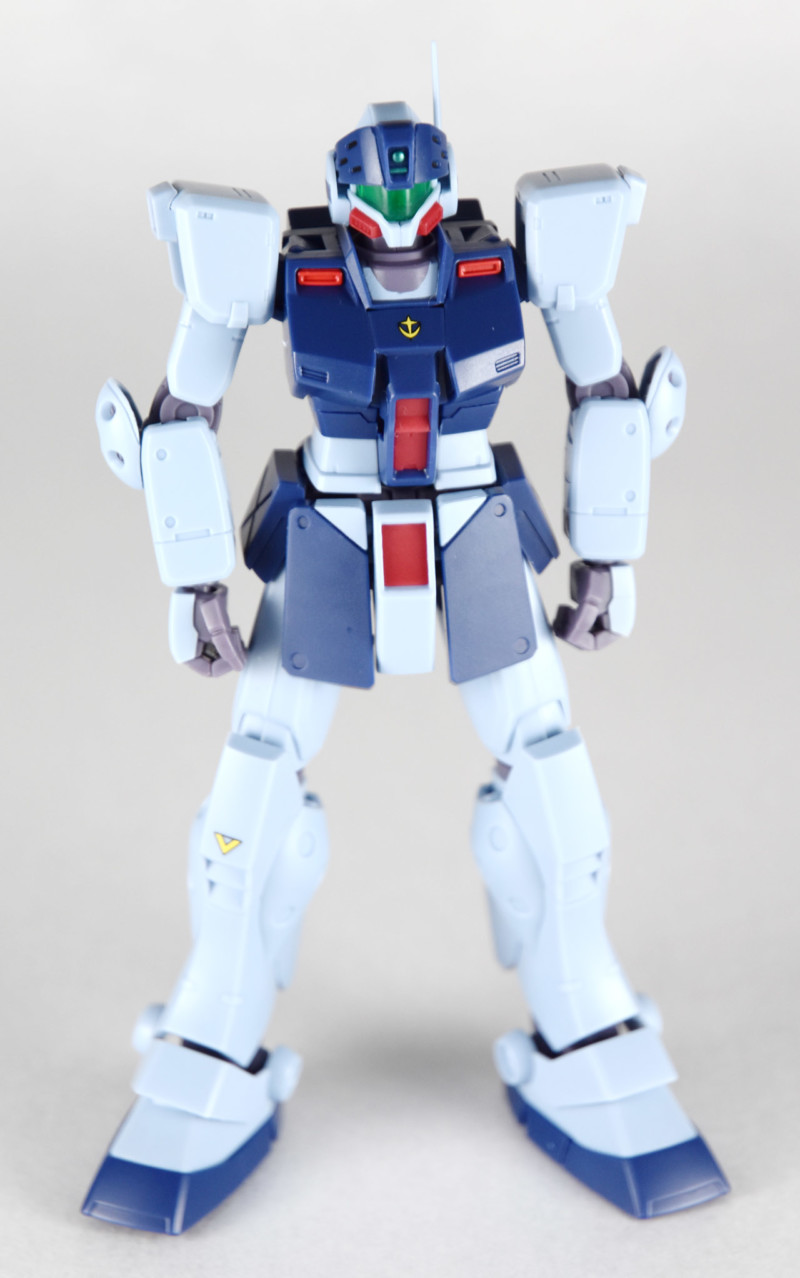 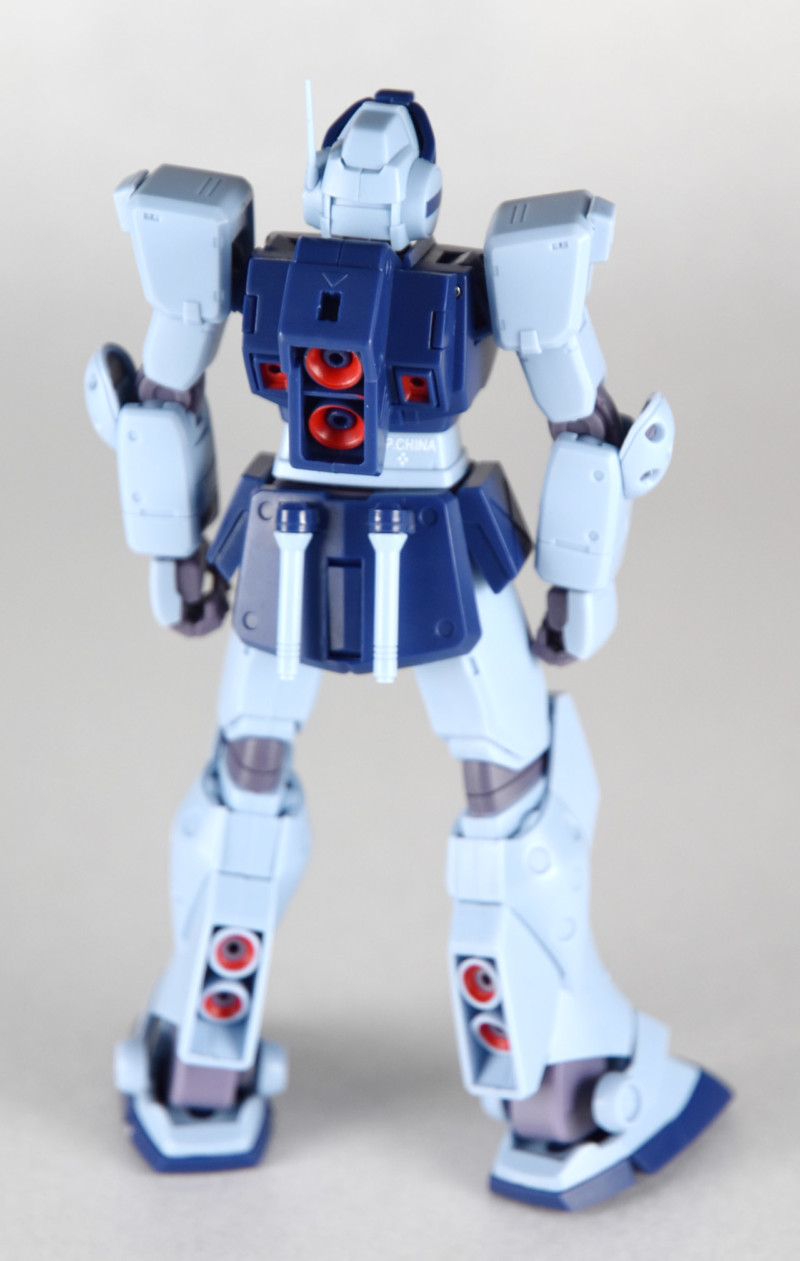 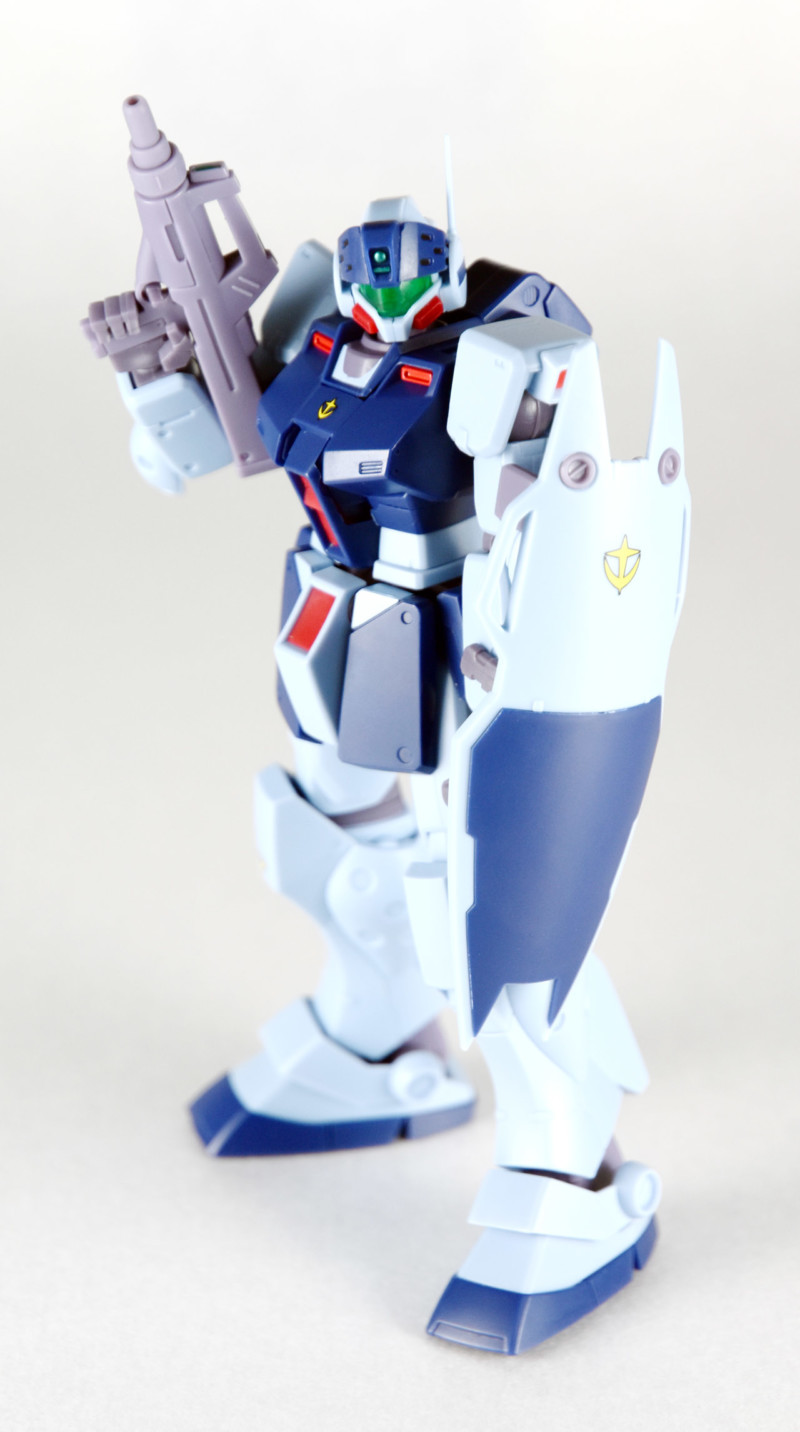 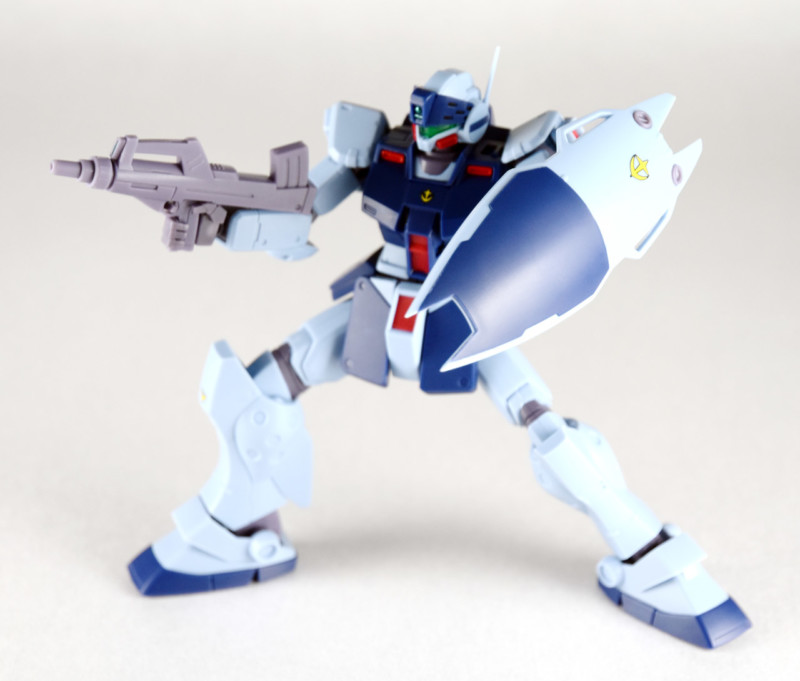 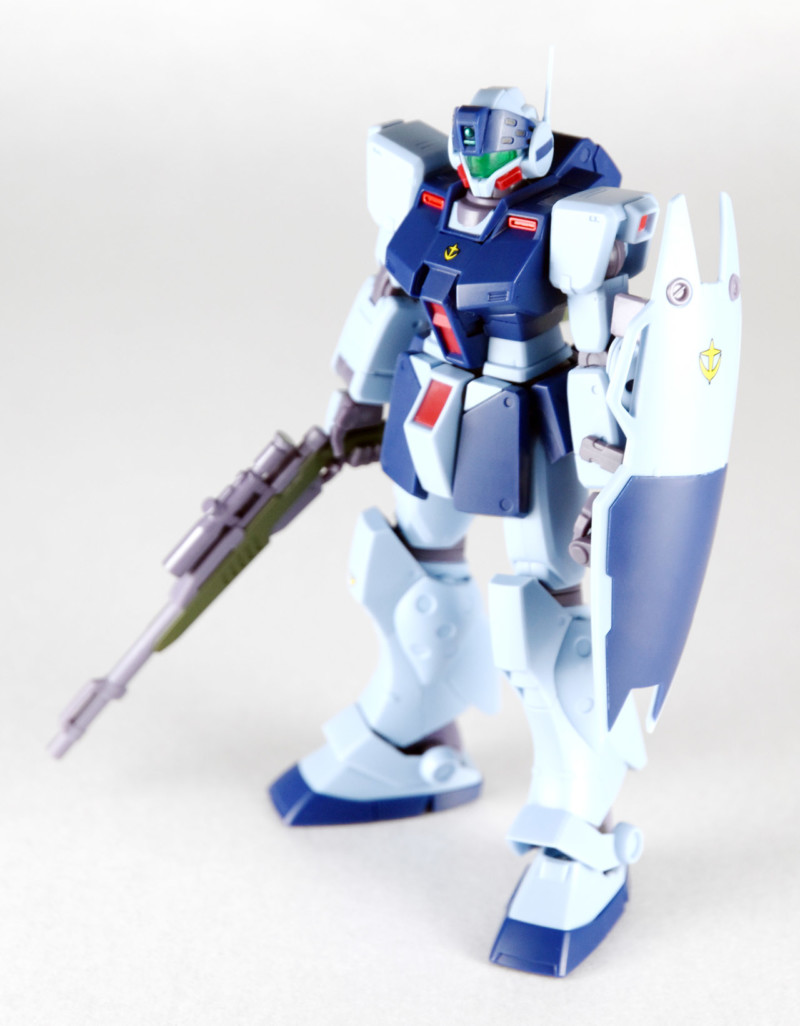 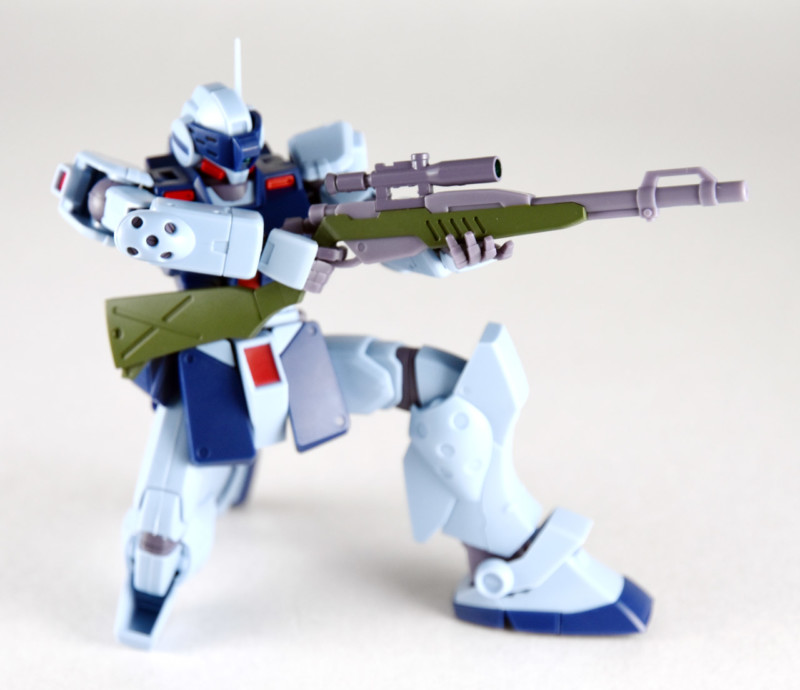 The figure itself is much like the other Ver ANIME releases as of late and is similarly articulated. In that, this toy has a very wide range of motion, especially in the knees for crouching.

The sculpt is now far more accurate to the Izubuchi design and fits with the other Ver ANIME releases related to Gundam 0080.

The detailing is also very fine and has all manner of decals across the body. As with other Ver ANIME releases, you get a lot of accessories.

From effect parts to various hands, as well as a sniper rifle, bullpup machine gun and a shield.

Obviously, the signature sniper visor slides up and down as per the anime but what makes this toy so special is that it really brings this classic design to life.

For me, the GM Sniper II is the best of the One Year War era GMs and probably one of the best mobile suits from that period overall. The initial Robot Damashii releases were nice enough but this is a lot better in terms of overall execution.

In short, this is the best toy of the GM Sniper II to date and I only hope that Bandai follows up with a White Dingo variant as soon as possible.