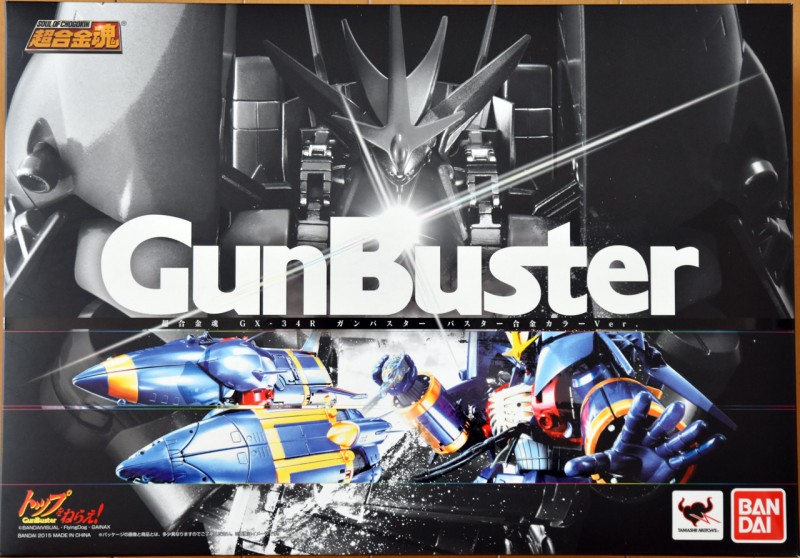 Back in 2006 Bandai released what many regarded to be an impossible toy. It was the Soul of Chogokin Gunbuster and it recreated the combination sequence from the anime between Buster Machines 1 and 2. I picked this up at the time and it was an impressive if somewhat flawed toy. A few years back Bandai tried again with new re-colored release and it’s this version that I will be covering.

Gunbuster was a brilliant Gainax OVA from the late ’80s, where humanity is facing extinction from a race of rapacious space insects. What starts out as a very realistic take on space based warfare over massive distances, eventually injects a massive amount of super robot pathos in the form of the titular Gunbuster.

The initial reveal of the Gunbuster has it in an early stage of production, with all manner of limitations imposed upon it. However, its pilot Noriko Takaya manages to still save the day and her ship the Exelion.

Following that encounter, the Exelion is used to create an artificial black hole to destroy an incoming scouting fleet of insects. This is where the real Gunbuster surfaces and its combination between Buster Machines 1 and 2.

The resultant fight is arguably one of the most epic in anime history and it’s worth viewing just to get an idea of why the Gunbuster is still so popular.

As you can see in that clip, the combination sequence is more than a bit complex and also obviously tongue in cheek. That’s why when Bandai attempted it back in 2006, it raised a fair few eyebrows.

This is because the Gunbuster combination is actually somewhat satirical on the nature of classic super robot combination sequences, in that it’s purposefully fudged for comic effect. In the anime, this a lot of fun but when you try and replicate it in toy form there are obvious problems.

All things considered, Bandai made a brave attempt at having a full blown Gunbuster chogokin complete the same combination sequence. From the front at least, the 2006 Gunbuster chogokin looked very impressive but the rear was overly complex and not all that accurate either (though that’s entirely understandable considering the source material).

This new release then doesn’t make many changes, bar the obvious re-coloring, but it’s an impressive piece nonetheless. 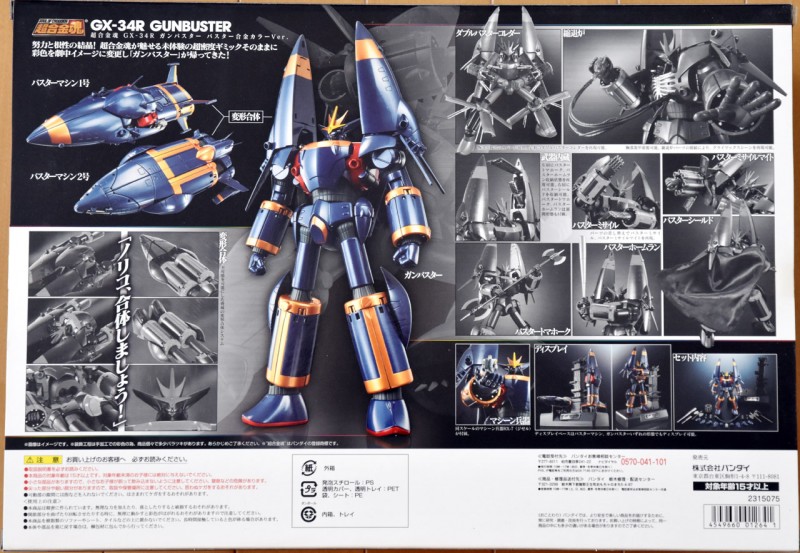 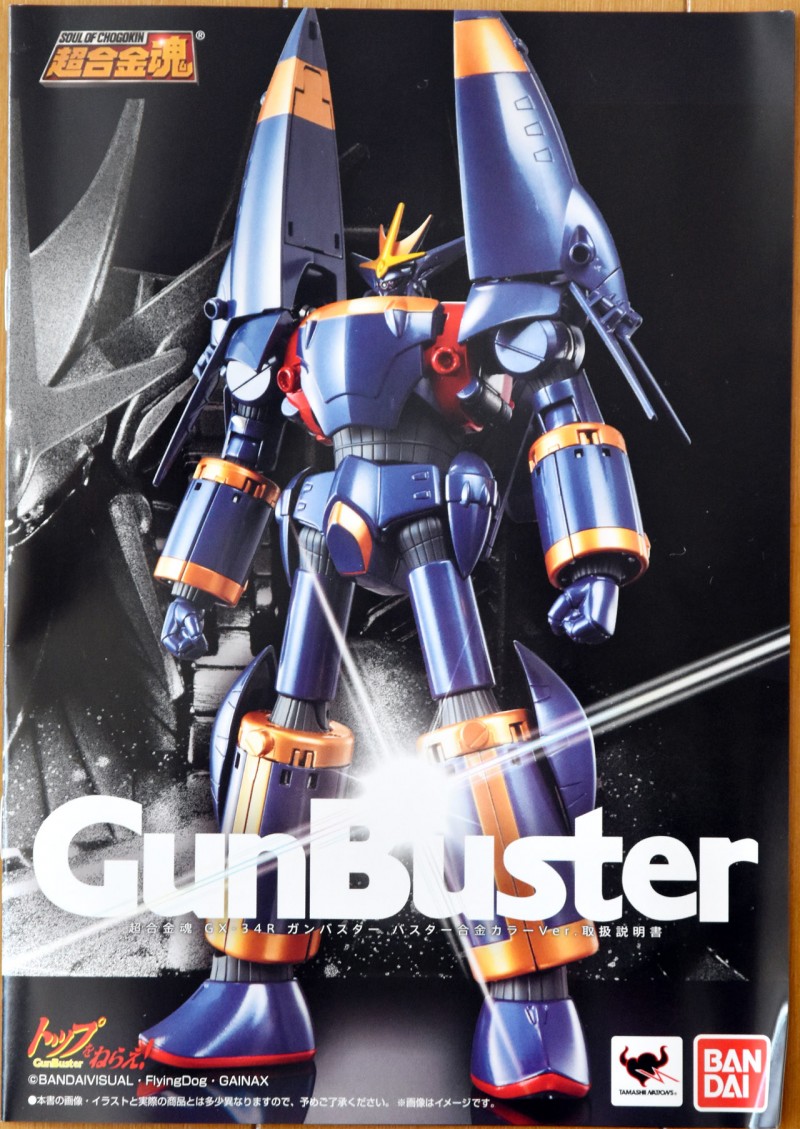 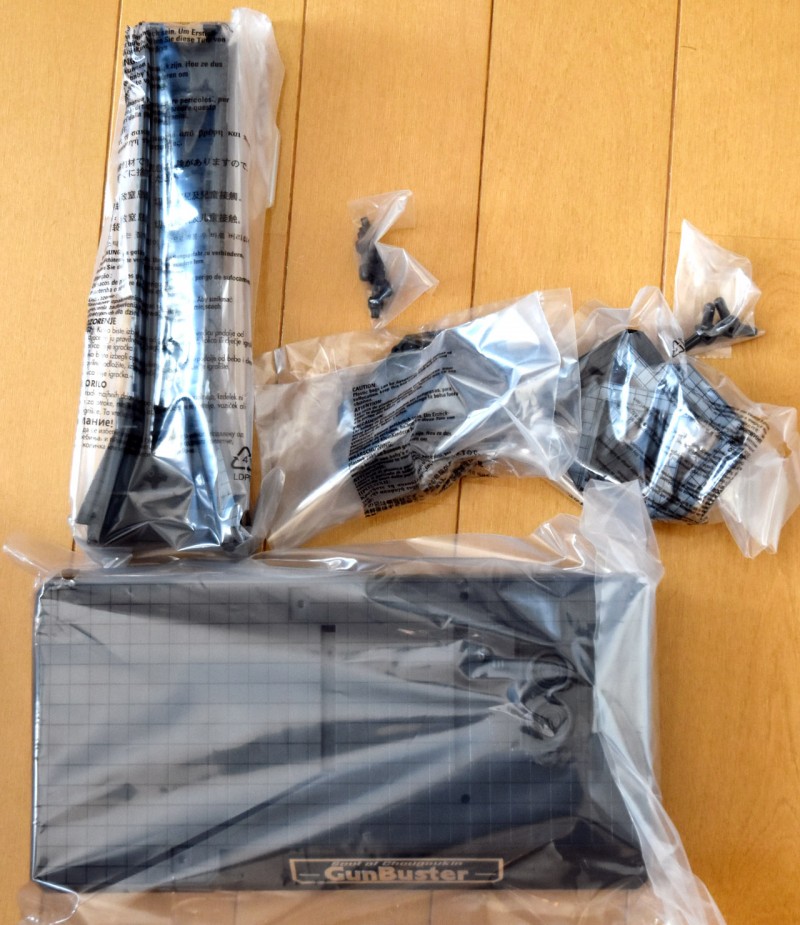 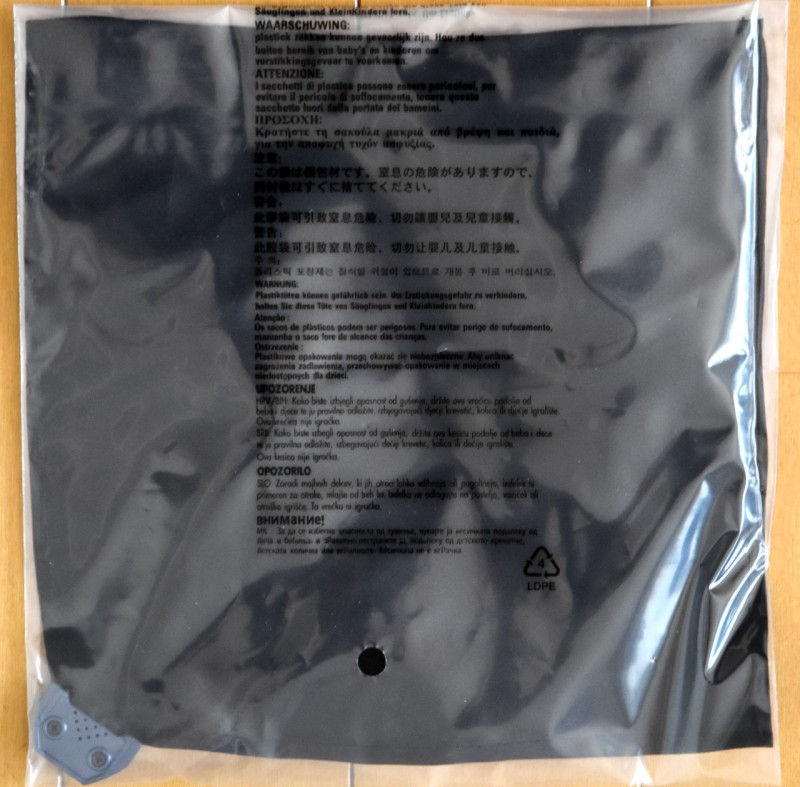 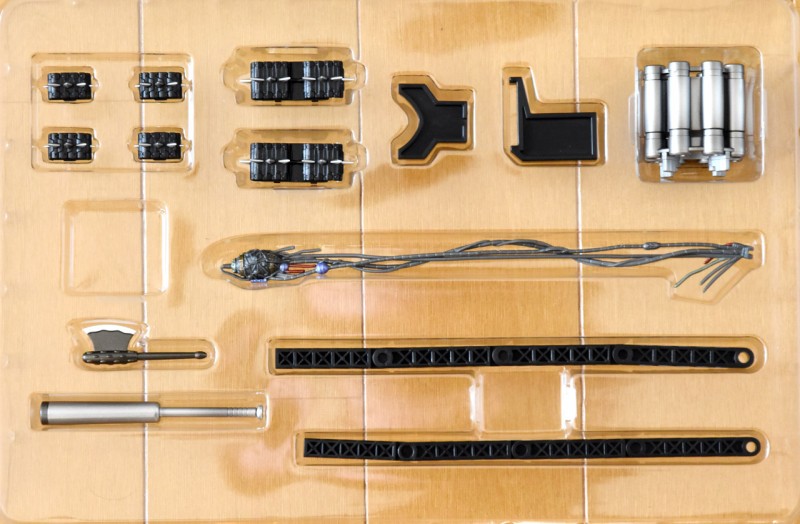 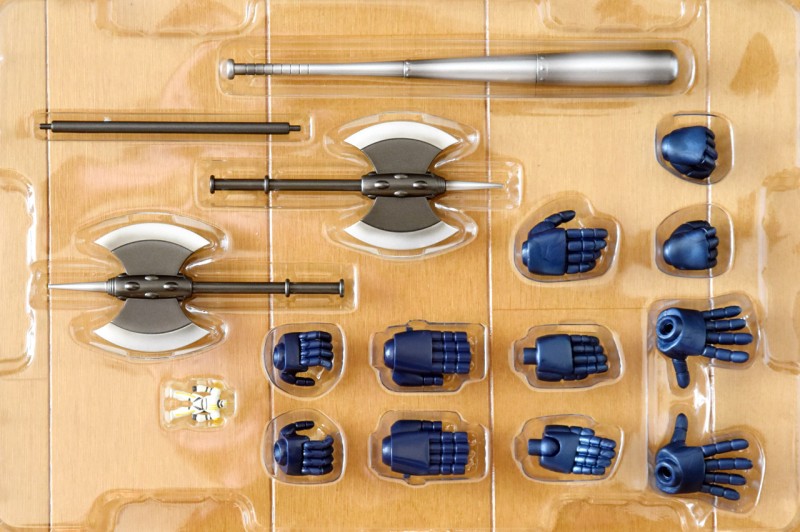 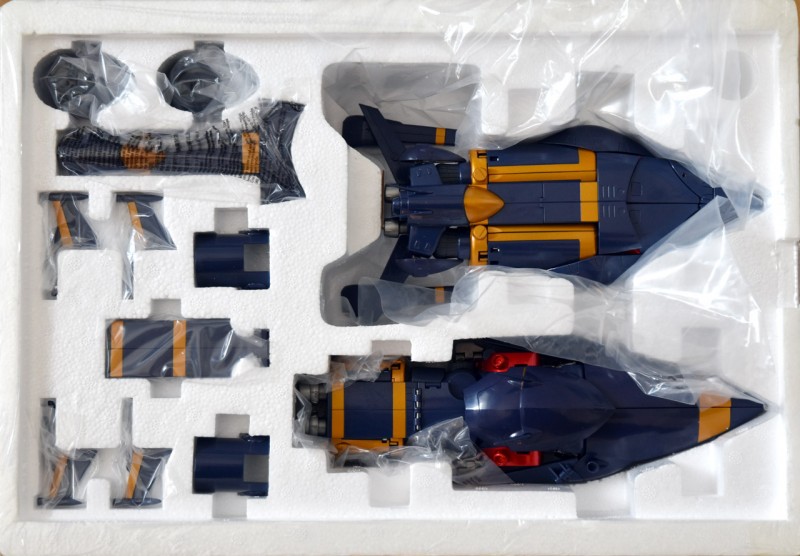 The full review will be going up soon, so keep an eye out for that!