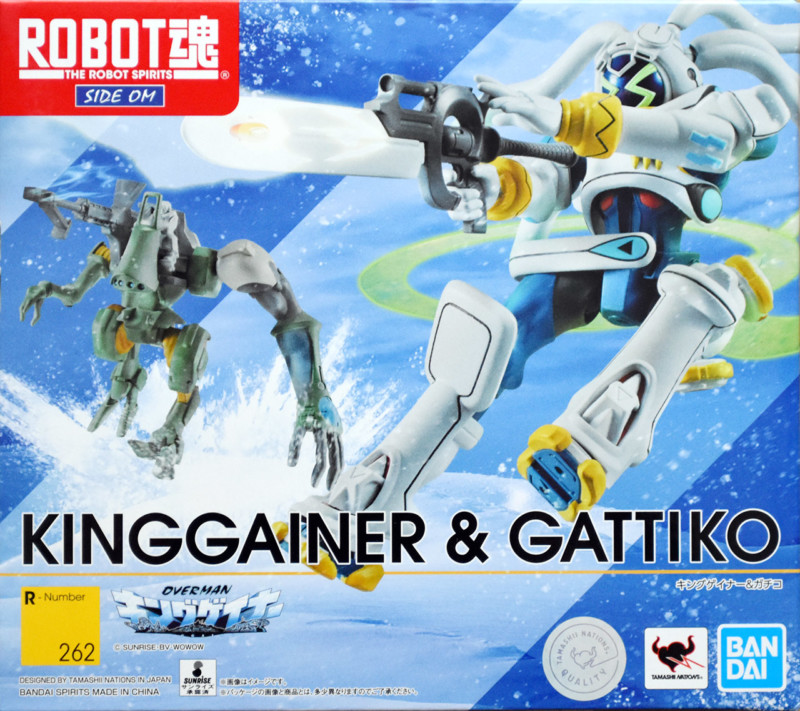 For fans of the more recent works of Yoshiyuki Tomino, you cannot go far wrong with Overman King Gainer and Bandai Spirits have finally gotten around to making some new Robot Damashii toys for the show.

Unlike other Tomino mecha anime, Overman King Gainer was quite an upbeat and positive show. It also had a fascinating far-future setting, with the world suffering a new Ice Age.

The mecha designs were also amazing and very different from anything else we had seen before or since.

The titular mecha was penned by Akira Yasuda, of Street Fighter fame, whereas the smaller Gachico was done by mecha design veteran Kimitoshi Yamane.

From the crazy opening (shown above), what made Overman King Gainer stand out was how the main pilot of the show, that of Gainer Sanga, was a pro-gamer. So it’s hardly surprising that the show ended up in PlayStation 2 games such as Super Robot Wars Z (shown below) and Another Century’s Episode 3.

These days, Overman King Gainer fans don’t have much to look forward to and while we had some nice Revoltech action figures around the time of the show’s original release, we have had precious little since. 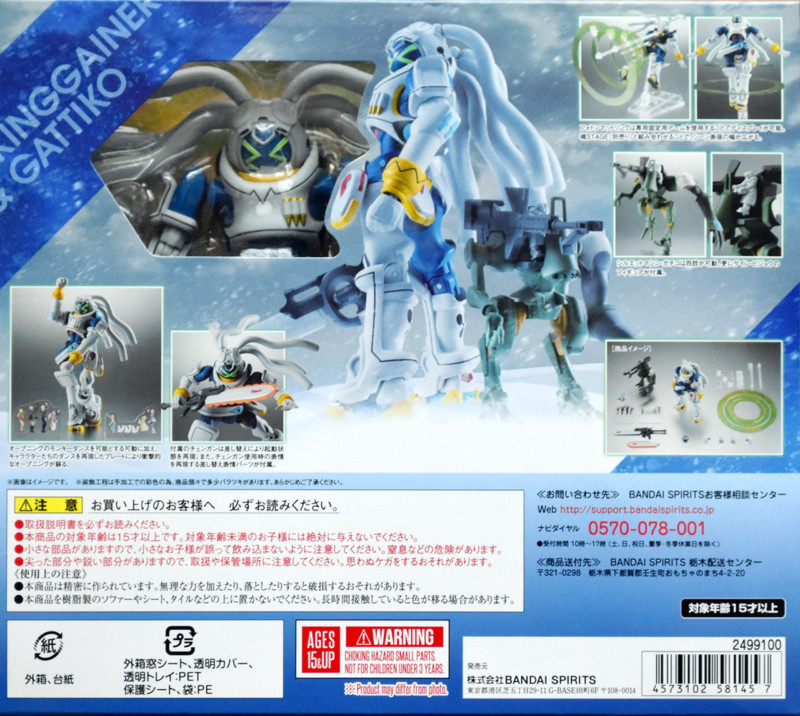 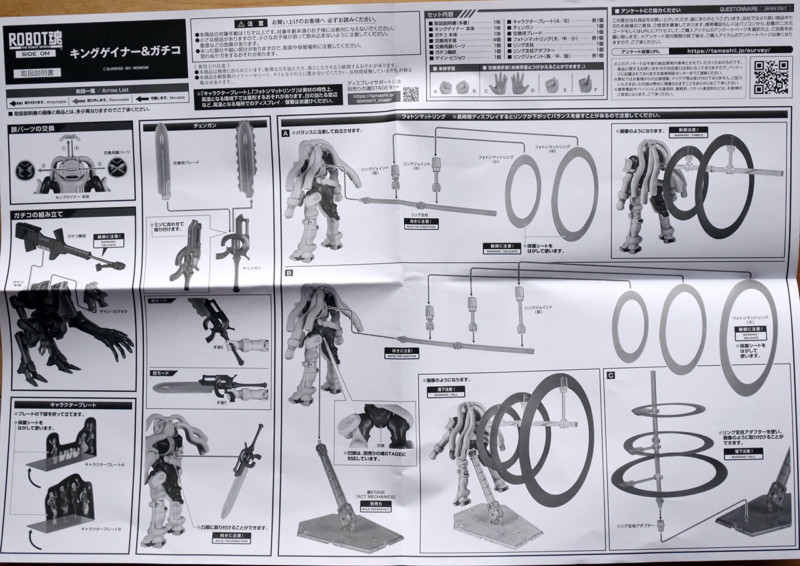 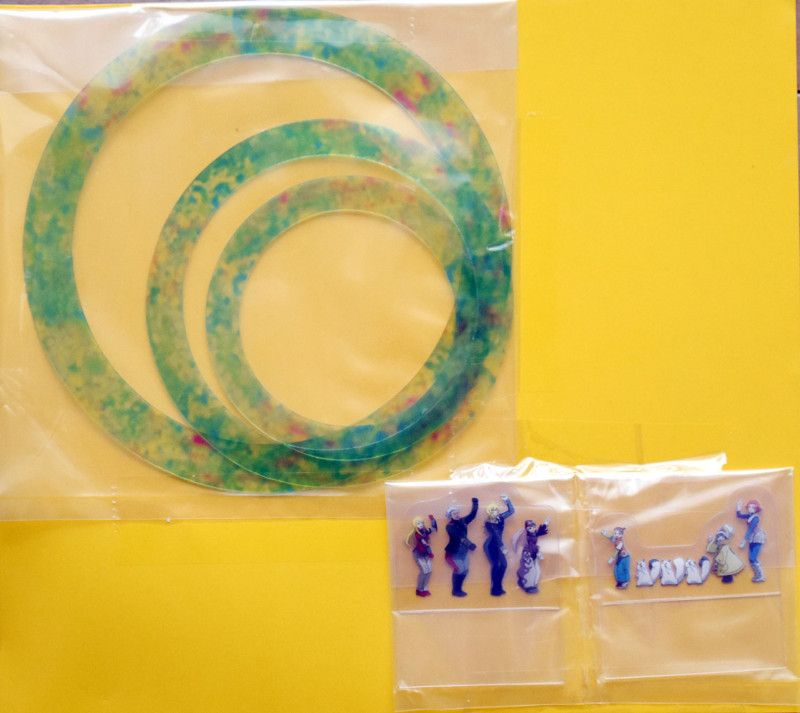 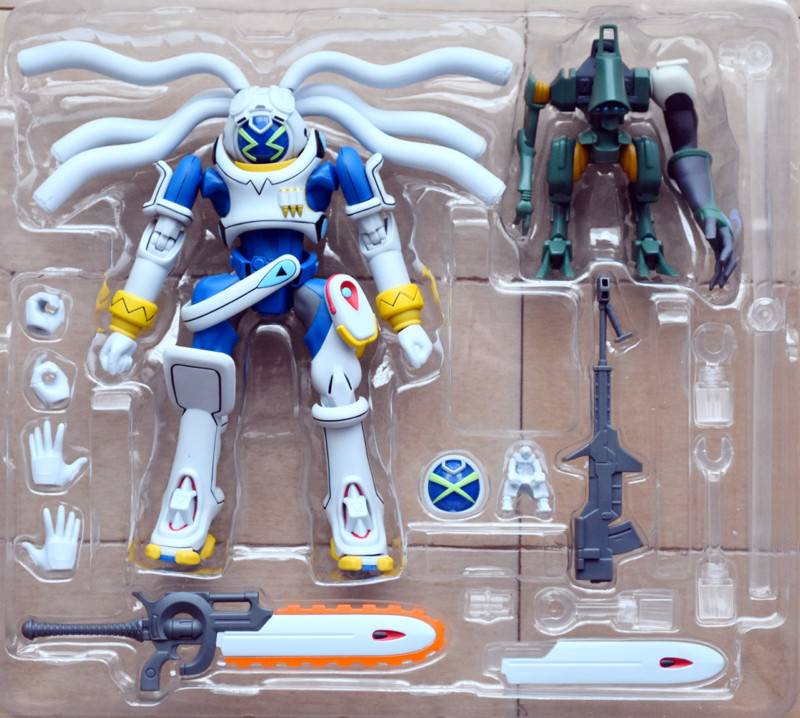 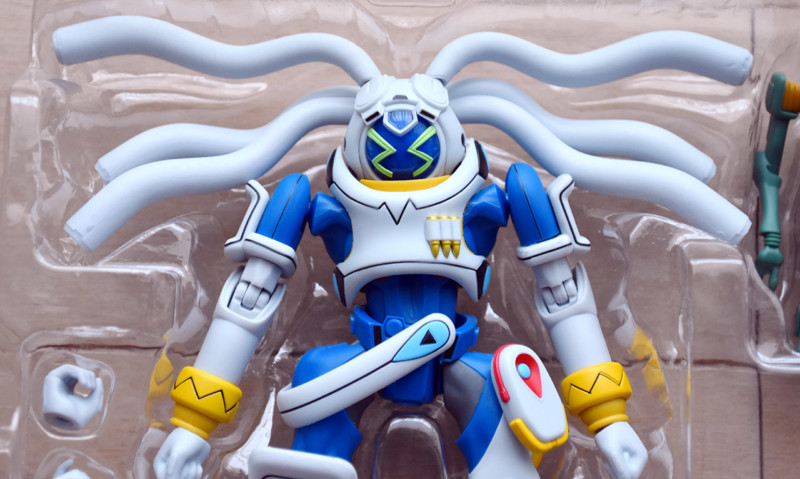 The review will be up soon, so keep a look out for that!