Pop Up Parade Simon and Kamina – Get them at HobbyLink Japan 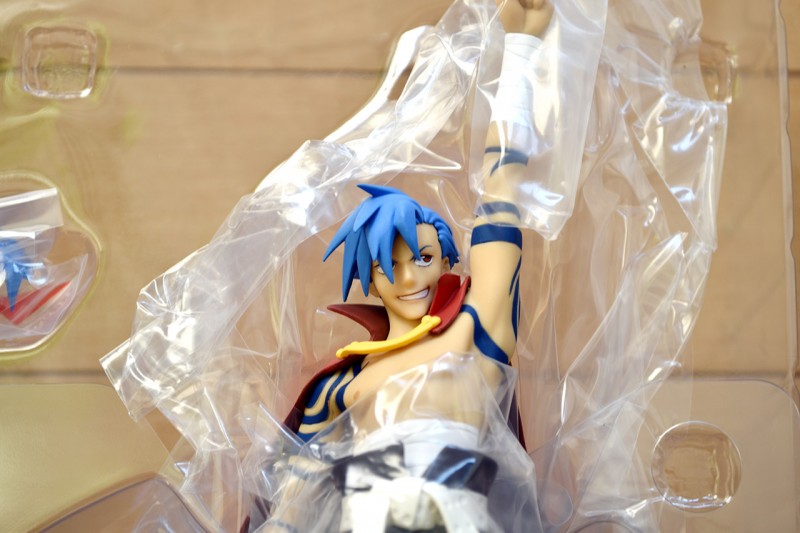 While I normally cover mecha toys, I also love character figures and for fans of Gurren Lagann, the Pop Up Parade figures of Kamina and Simon are worth a look.

Gurren Lagann was a mecha anime TV series released back in 2007 and was wildly popular. Taking cues from classic mecha shows like Getter Robo and Xabungle, director Hiroyuki Imaishi would ultimately helm one of the most successful mecha anime of recent years.

The premise had humanity hiding underground from monsters, only to break through the surface to find out that life above ground was a lot more complex than they first thought.

The main protagonists of the show were the upbeat Kamina and initially taciturn Simon, who would both go on to be fan favorites.

The optimism of Gurren Lagann was and still is rather infectious, and is something that very few anime manage to pull off. So it’s hardly surprising that it has endured so well.

So much so in fact that Gurren Lagann was prominently recently featured in Super Robot Wars X, much to the enjoyment of fans of the show.

Normally, I’d be reviewing the mecha from Gurren Lagann, but for now I am looking at these lovely figures of both Kamina and Simon.

The Pop Up Parade line is more about offering fixed pose statues at an affordable price. The quality is still top notch though, and these Gurren Lagann figures don’t disappoint either. 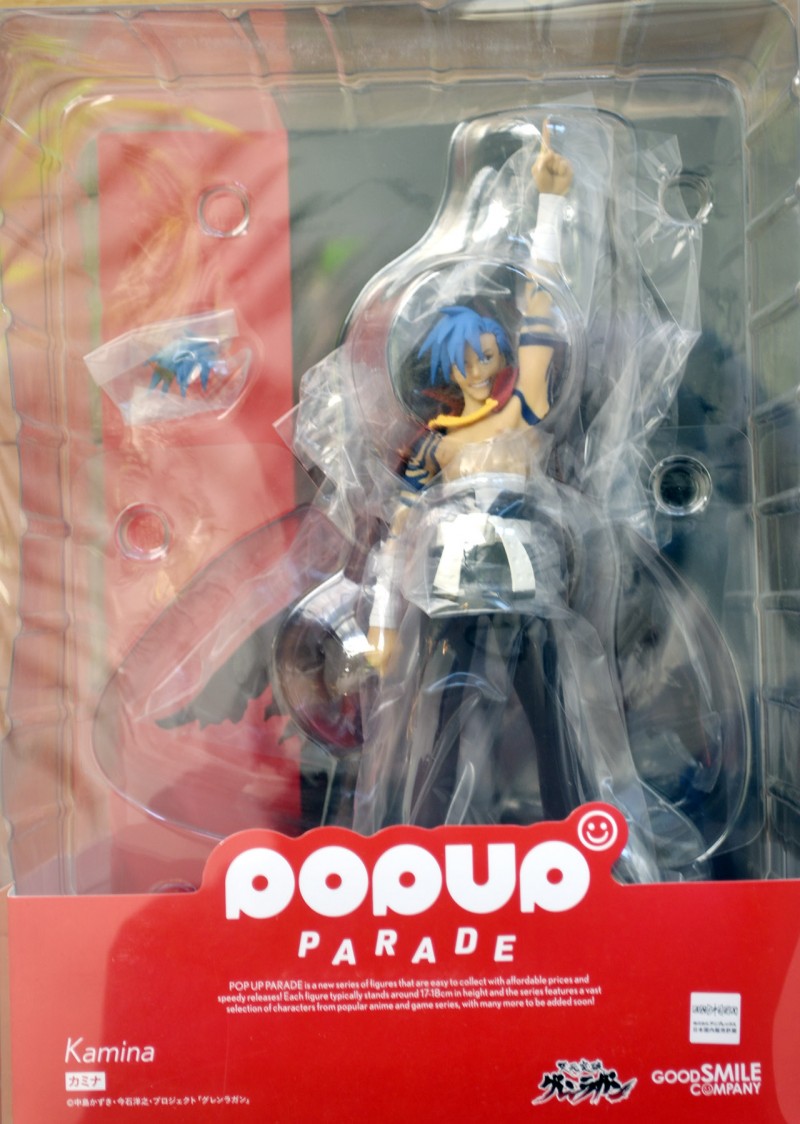 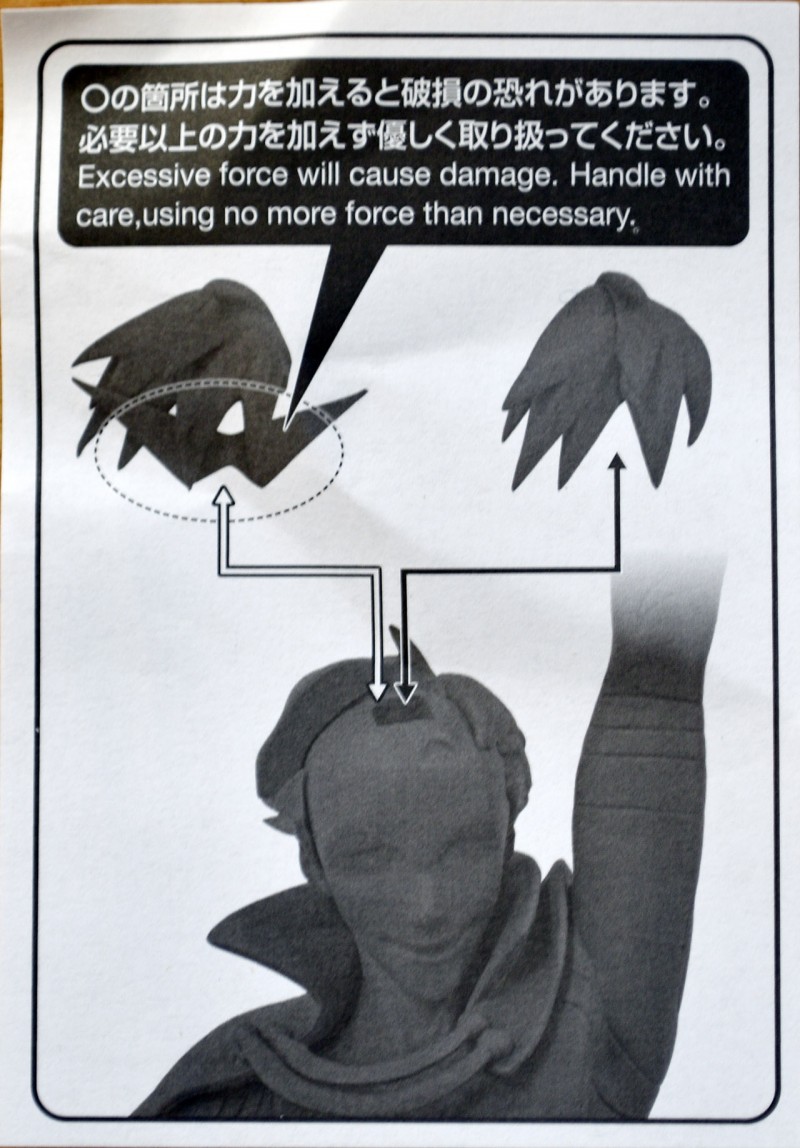 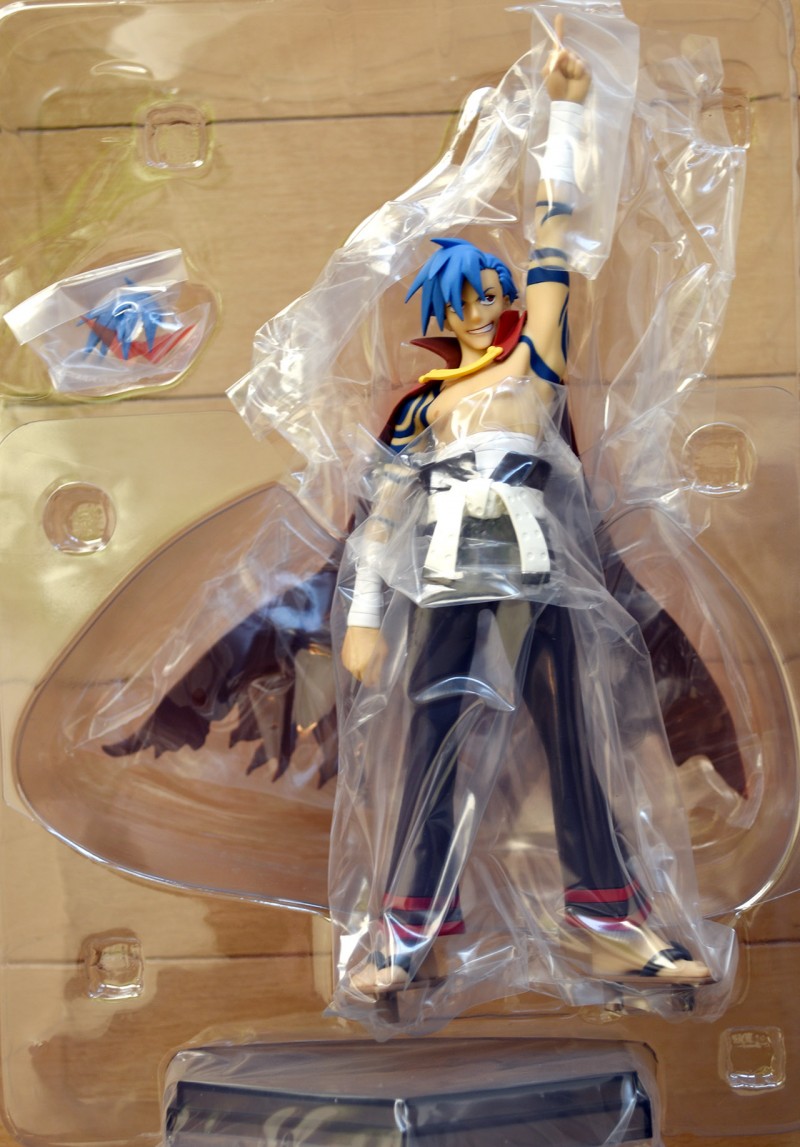 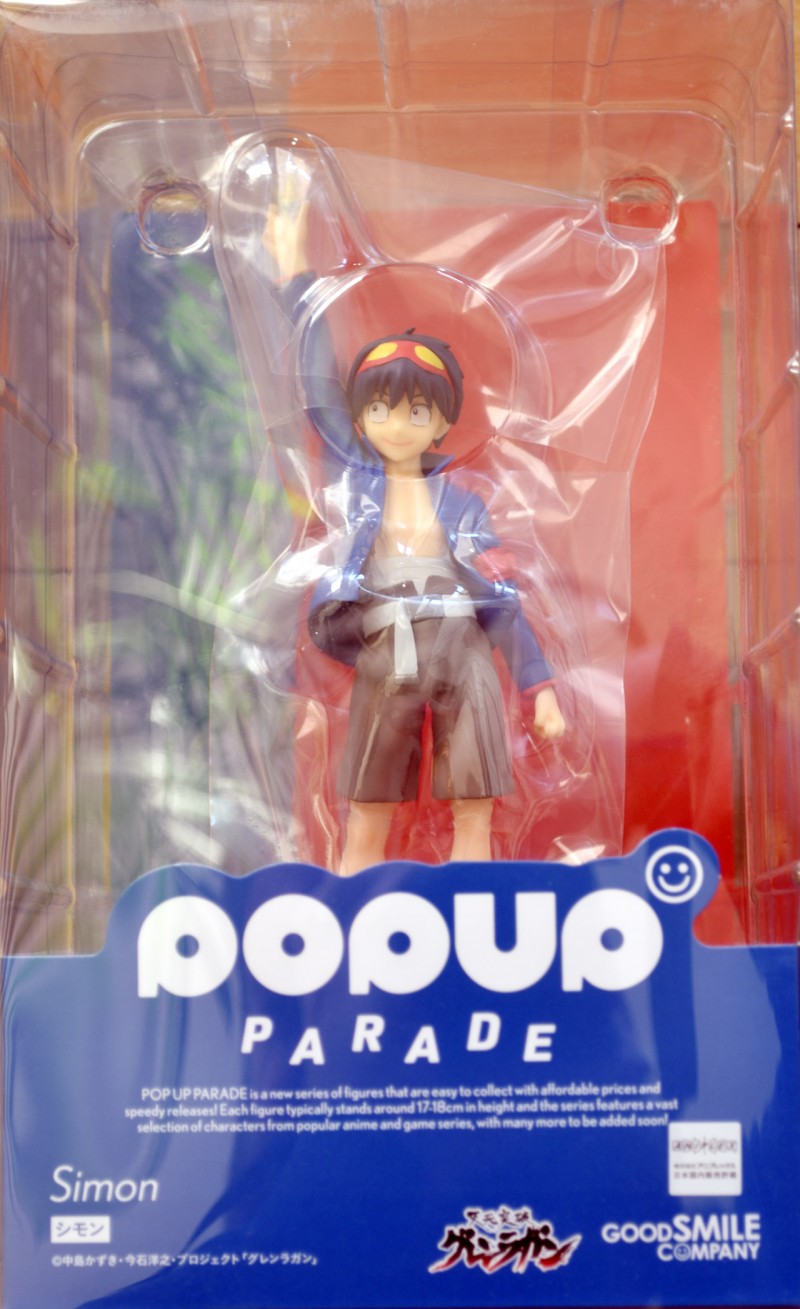 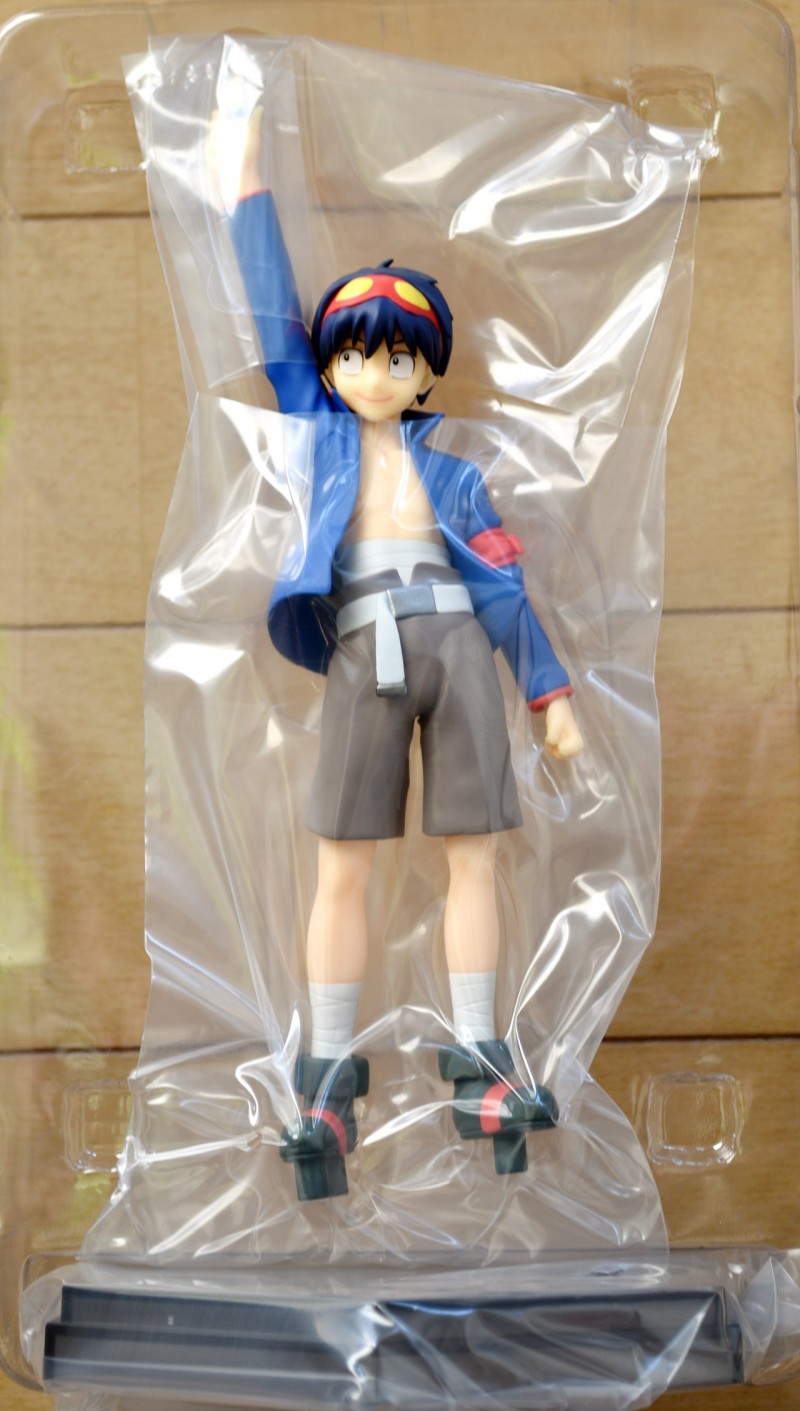 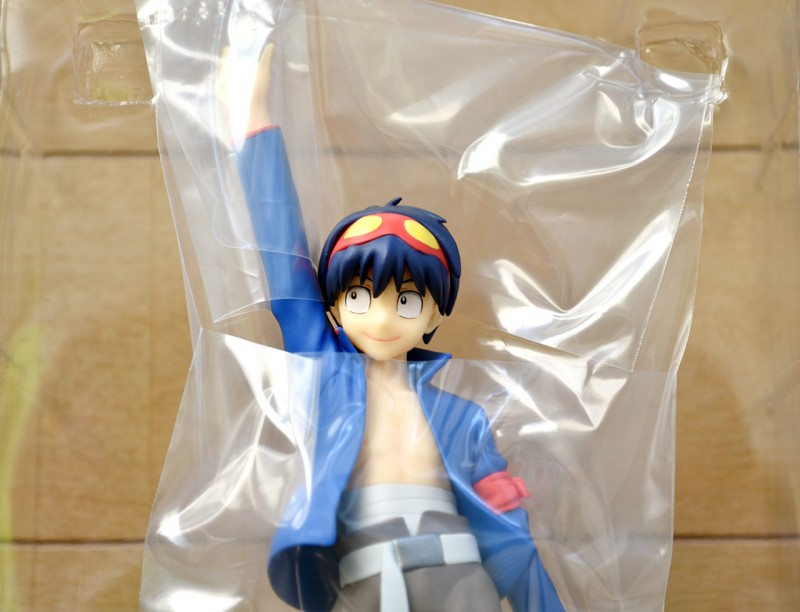 Stick around, as the review will be up shortly.