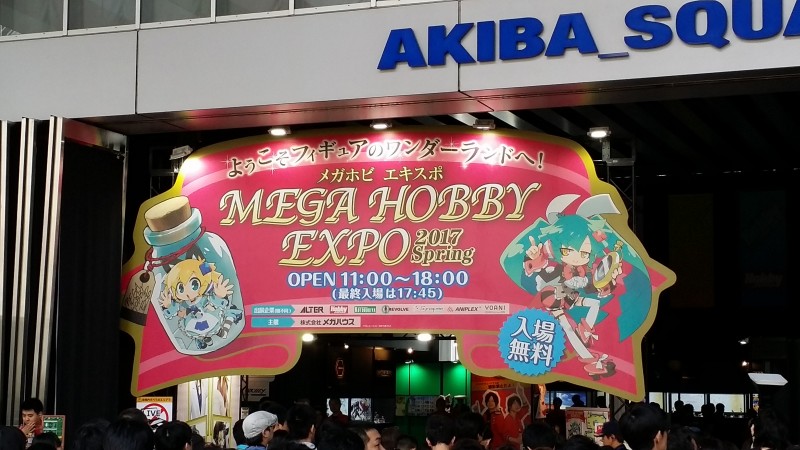 Mega Hobby Expo 2017 Spring opened at 11 am on May 27, 2017, and HobbyLink Japan was there to get the latest news from some of the hottest figure manufacturers from Japan! In this post, we’re taking a look at figures from Alter, Kotobukiya, Revolve, and more!

Alter
Alter brings new additions to their “Tales of” lineup with Sorey and Mikleo from “Tales of Zestiria”! They’re also bringing out a new figure of Gwendolyn from “Odin Sphere,” some amazing new “IDOLM@STER” figures, and much more! 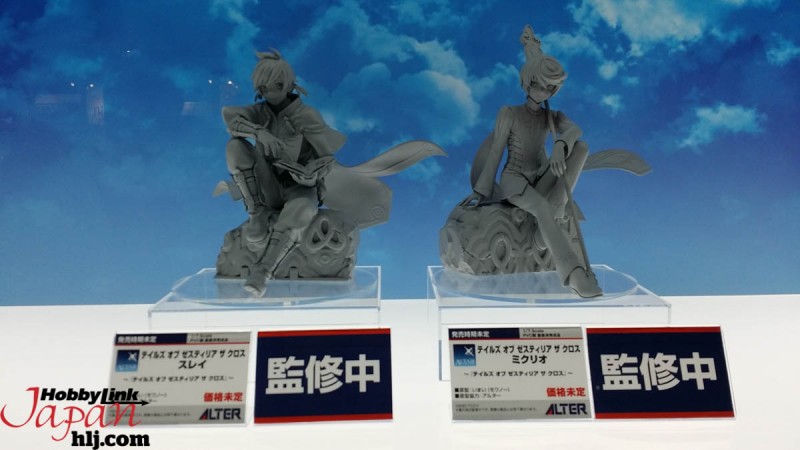 Kotobukiya
Kotobukiya is here to please with a new figure of Victor from “Yuri!!! on Ice”! He comes sitting on a bench with his fluffy Makkachin tissue case by his side. They’re also bringing out Hilda and Rosa to their “Pokemon” lineup, Sagiri from “Eromanga Sensei,” new weapons and accessories for the “Frame Arms Girl” series, and more. 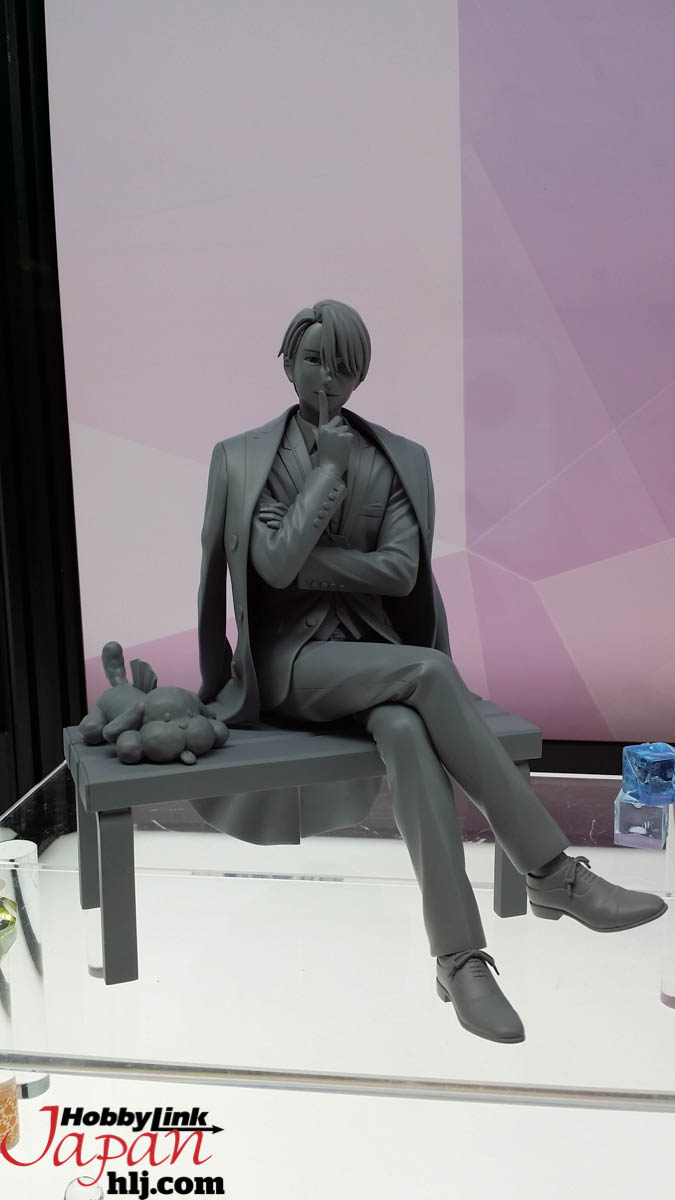 Revolve
From Revolve, we’re getting adorable figures of Rem and Ram from “Re:ZERO,” a Holo figure from “Spice and Wolf” and two new figures from “Touken Ranbu.” 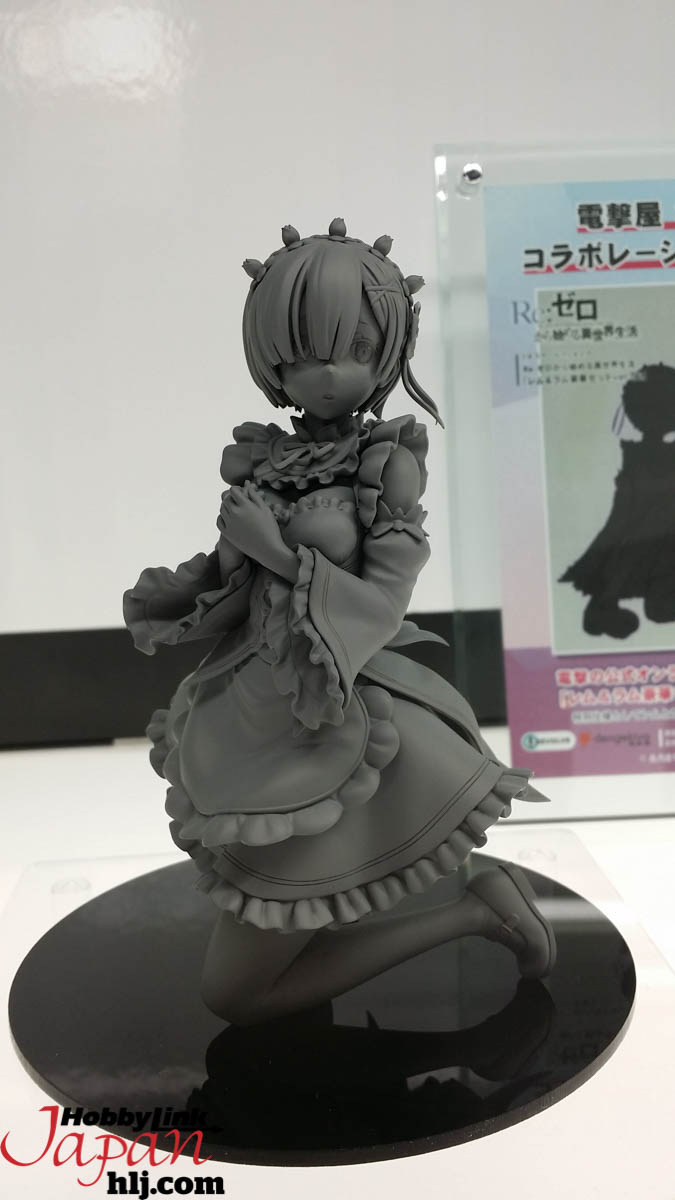 Aniplex
Aniplex presented us with a dynamic figure of Asuna from “Sword Art Online” on an impressive base, a lovely figure of Kaori from “Your Lie in April,” Yu Kanda from “D.Gray-Man,” and more favorites! 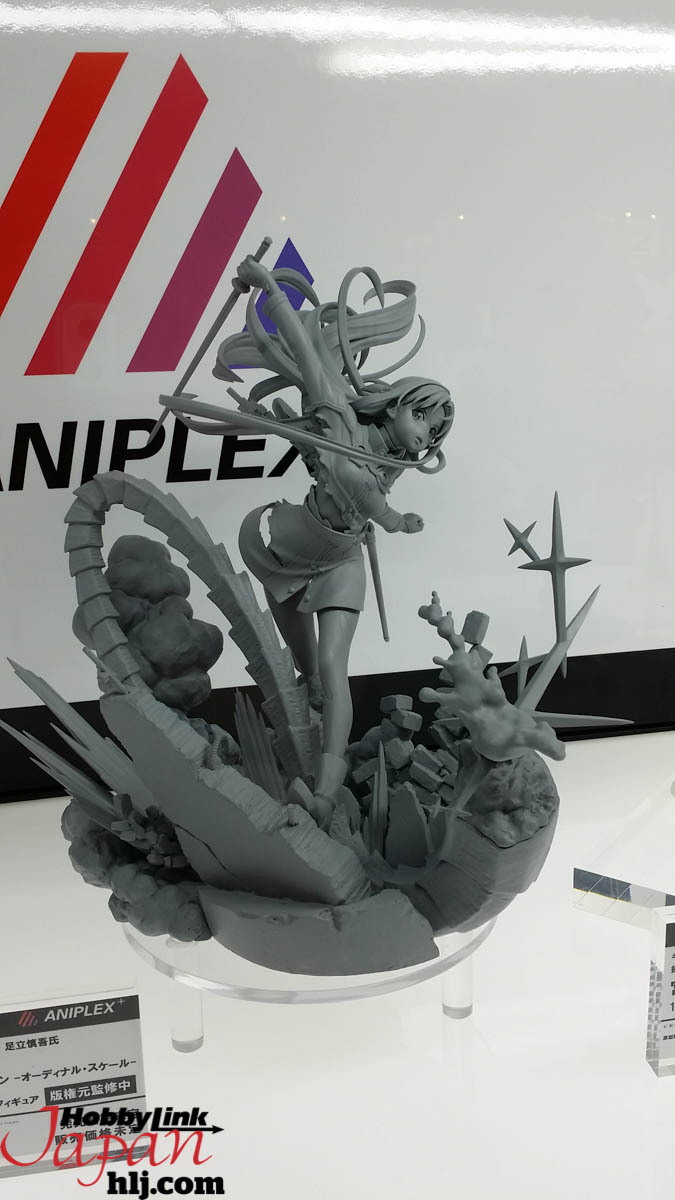 Amakuni
From Amakuni, we’re getting new “Persona 5” figures, including an amazing Ann Takamaki, a vehicle, as well as Futaba Sakura. They’ve also got new figures on the way from “Mega Man,” “Muramasa the Demon Blade,” and more! 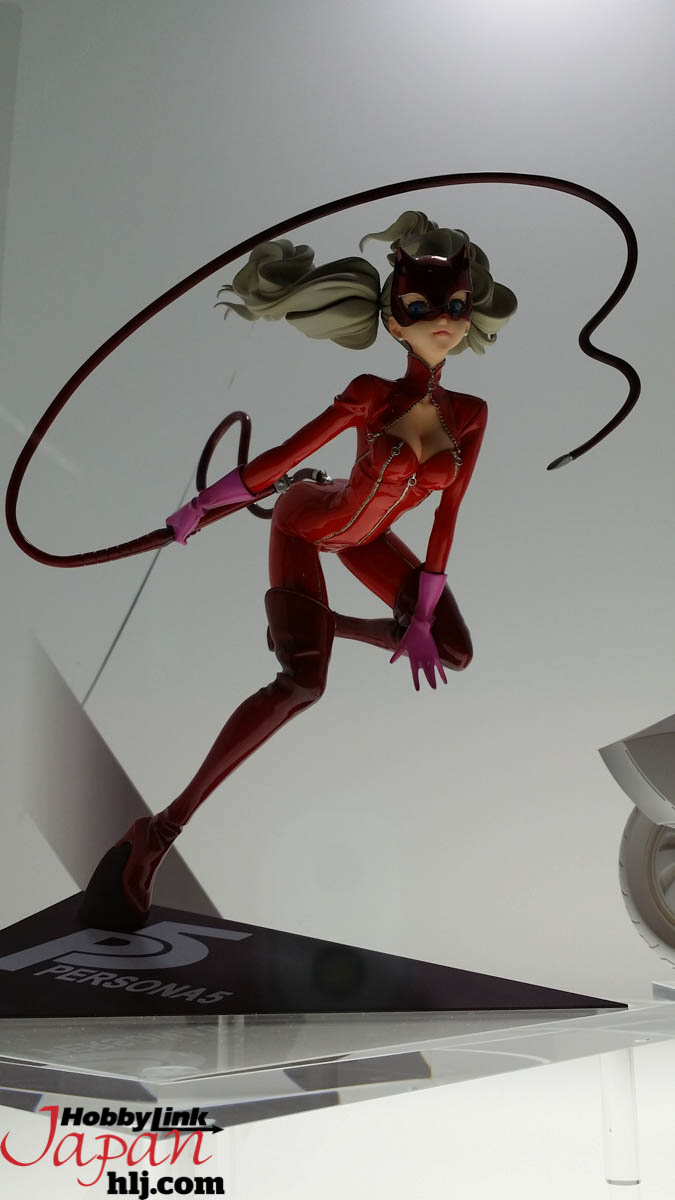 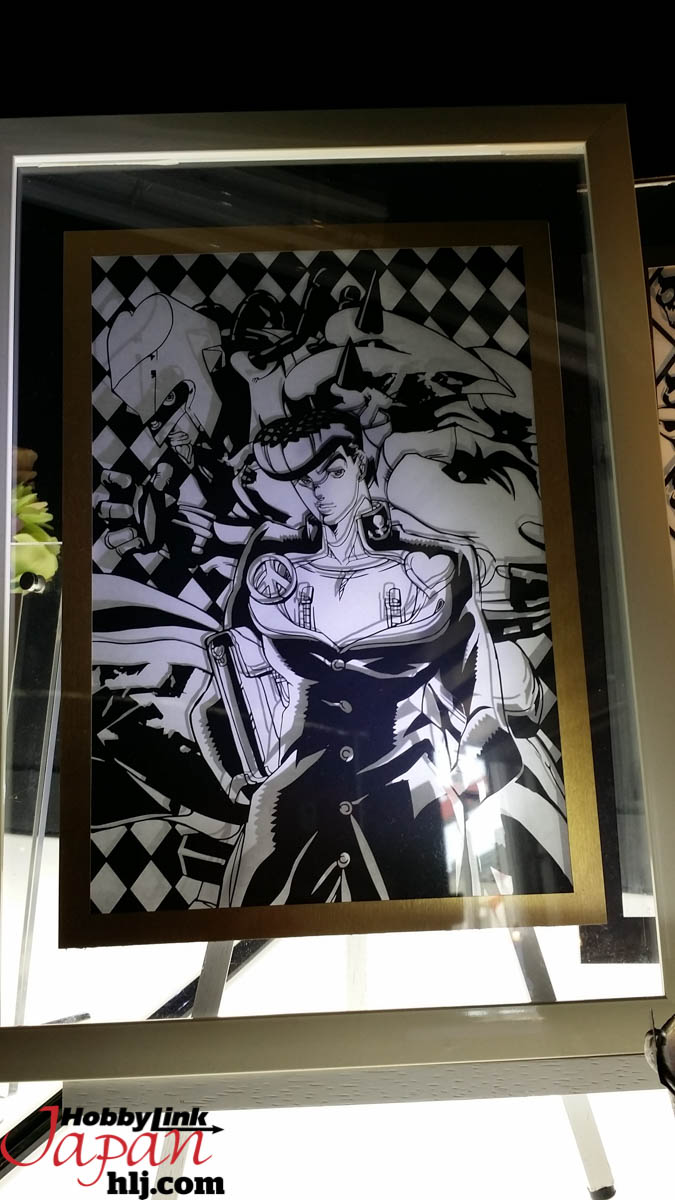