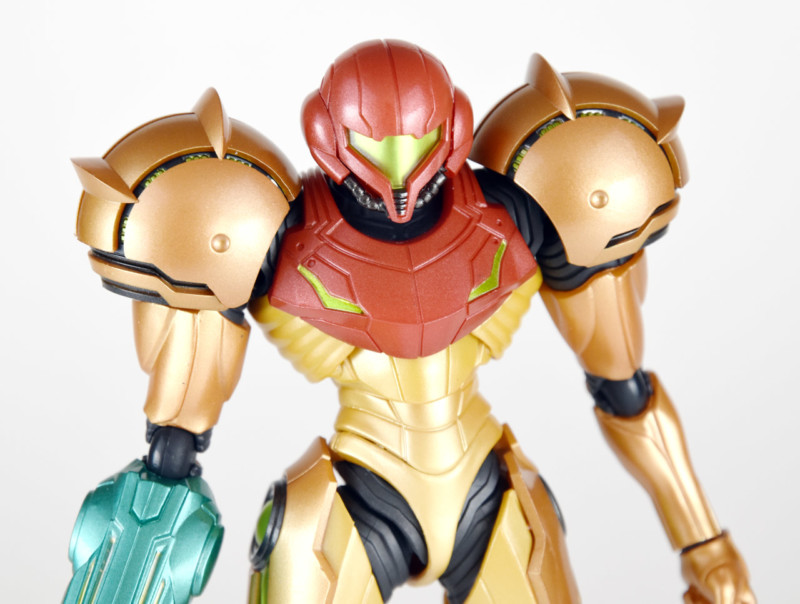 Following the unboxing, here is the review for the new figma Samus Aran figure from Metroid Prime 3: Corruption. This is a very nice rendition of Samus and I only hope we get more Metroid related figmas as good as this in the future.

This is the second power suit figma of Samus Aran; the first was of the Varia Suit from Metroid: Other M back in 2012. This new Samus figma is a whole new sculpt of an updated version of the Varia Suit as seen in Metroid Prime 3: Corruption and it is genuinely glorious. 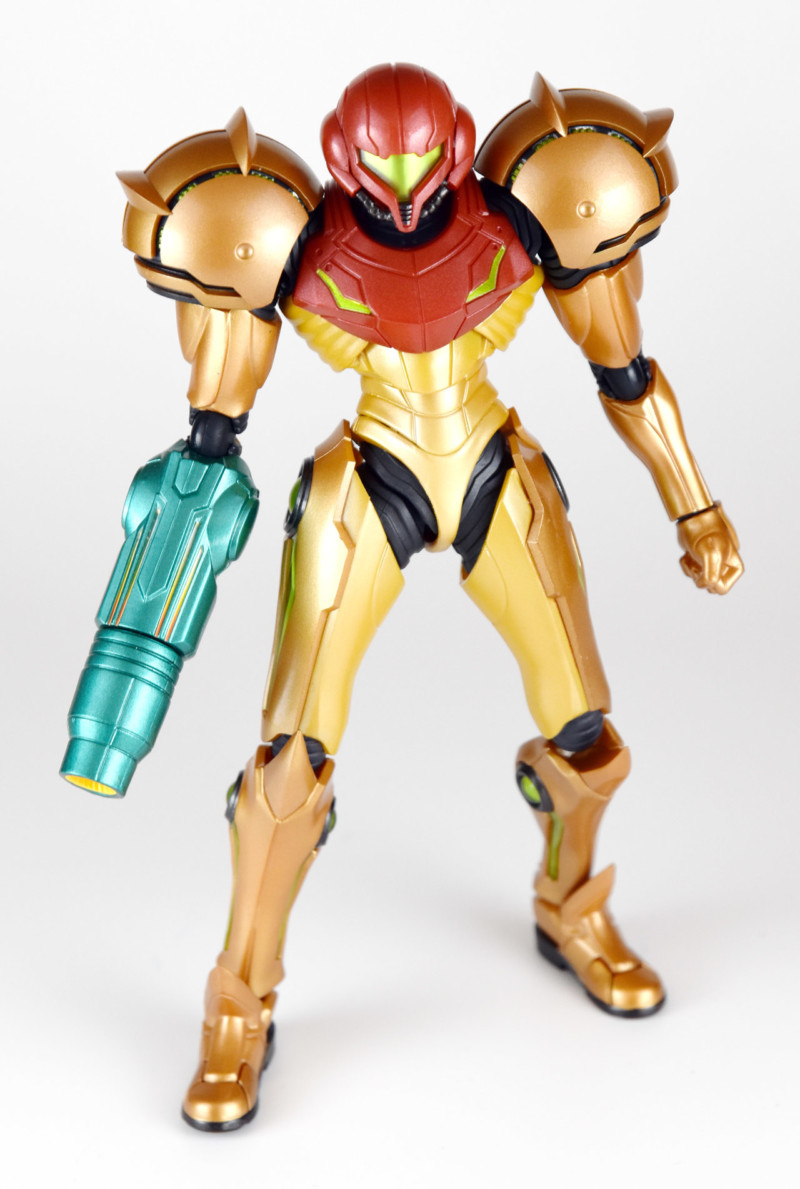 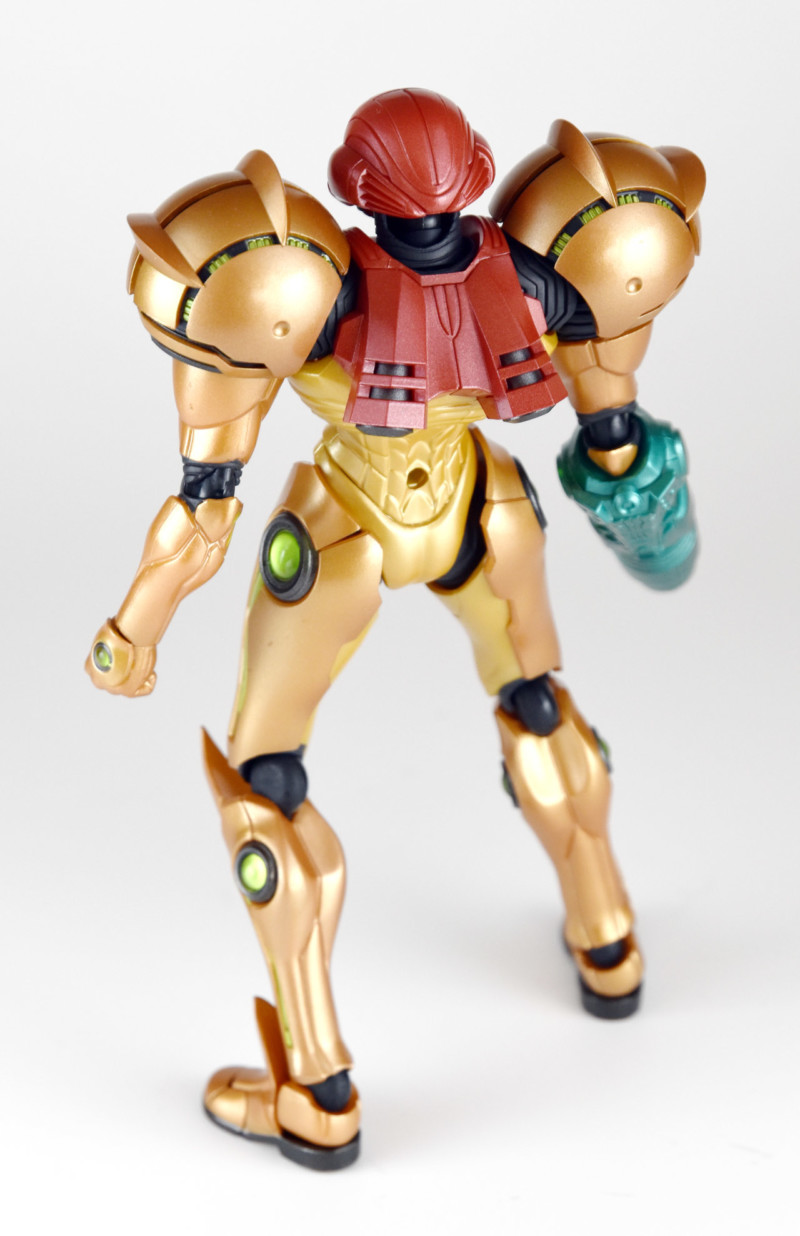 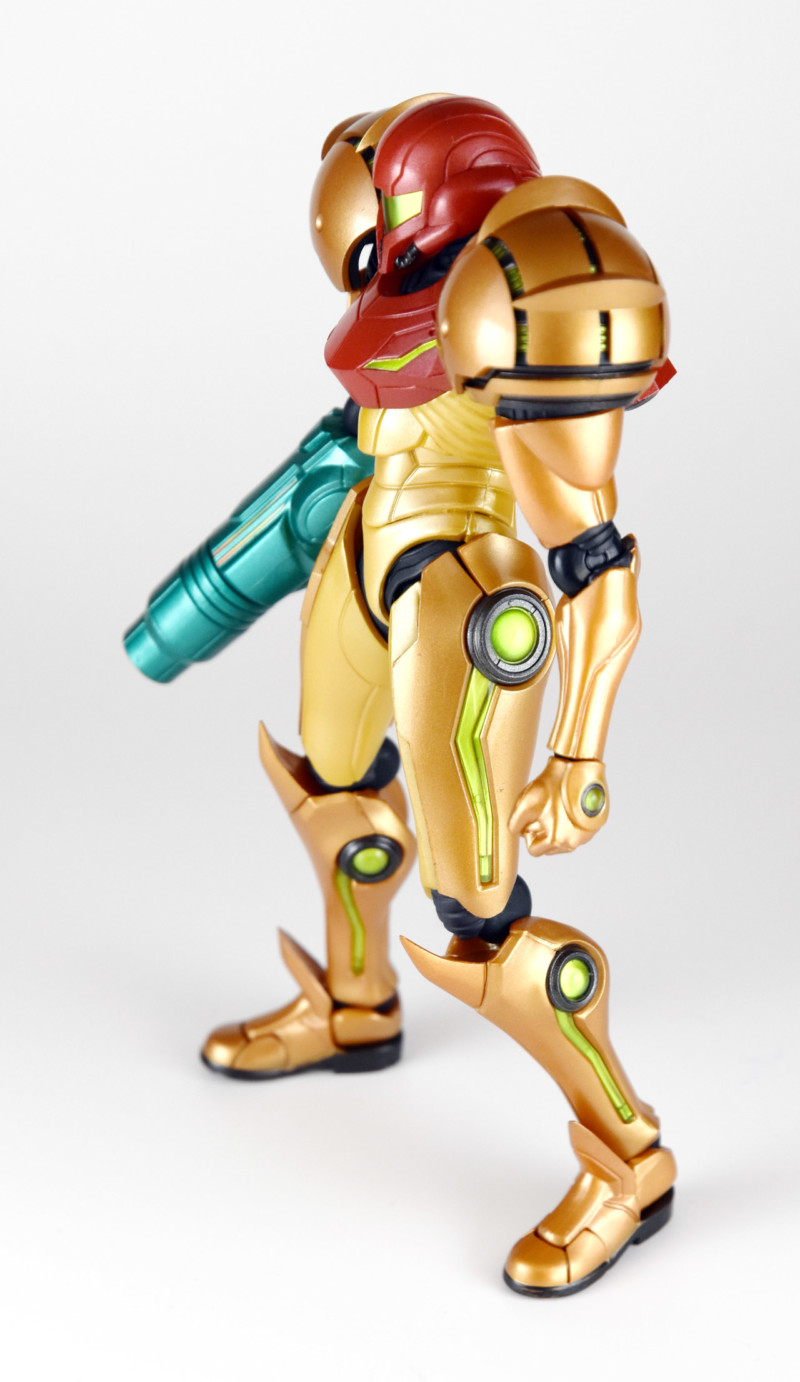 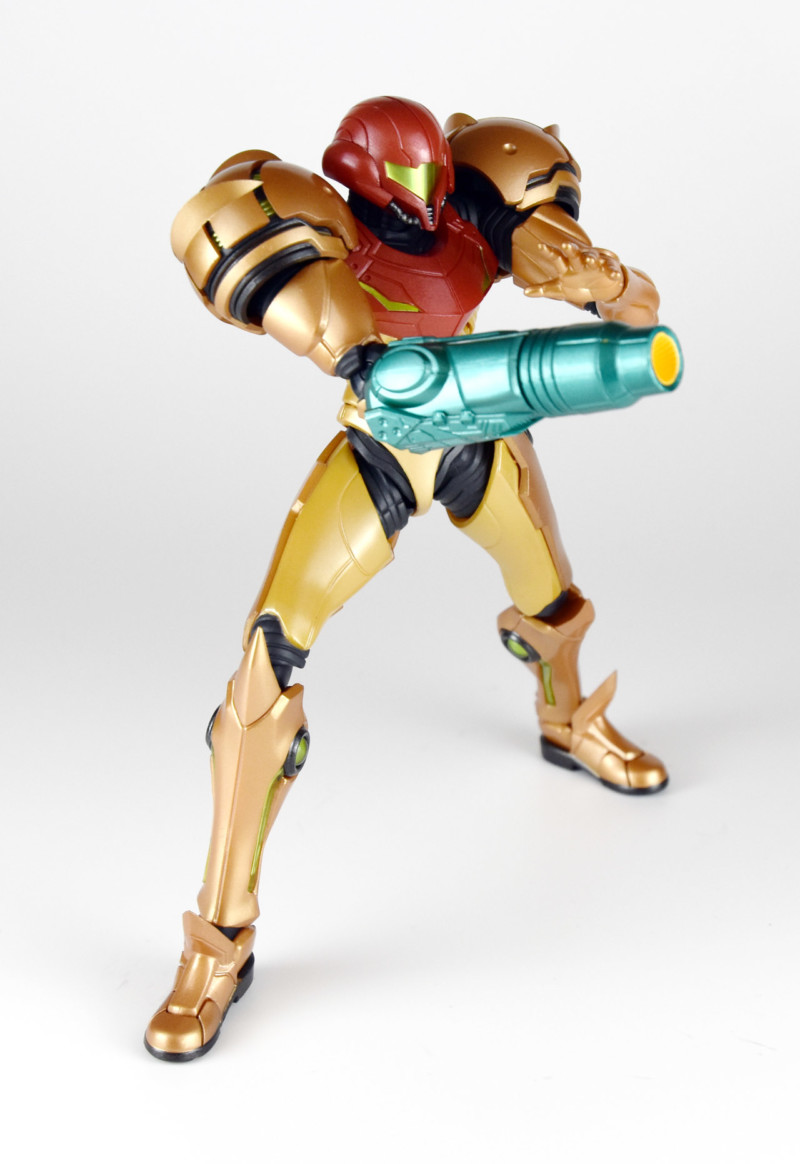 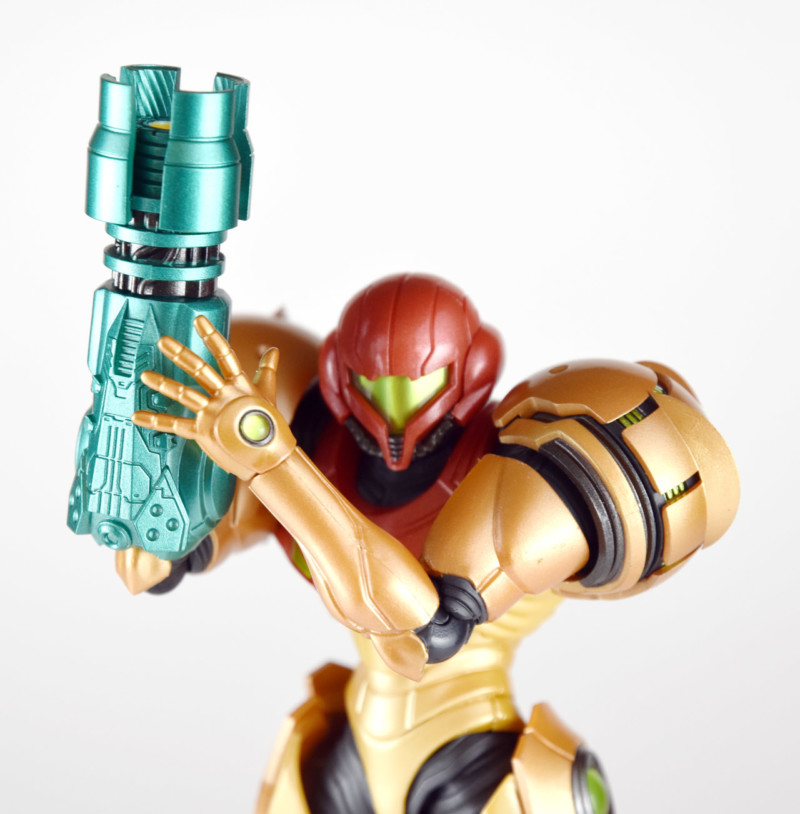 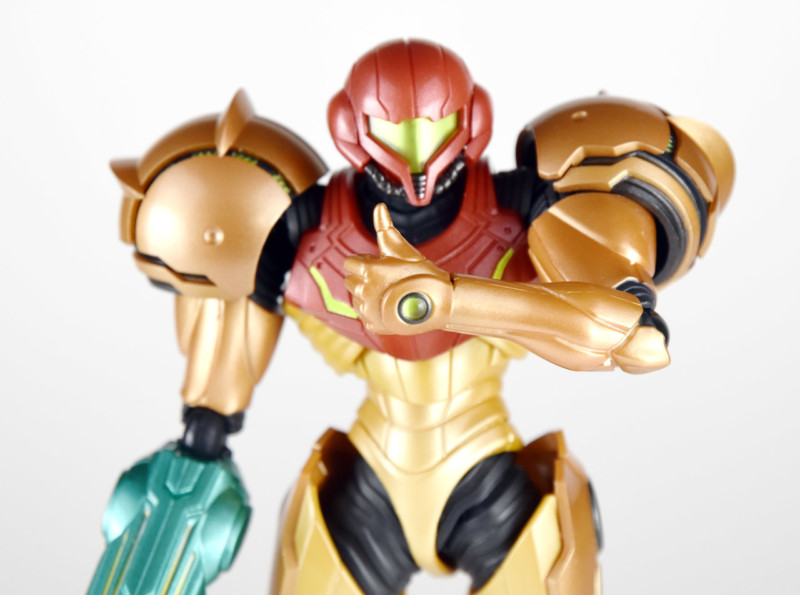 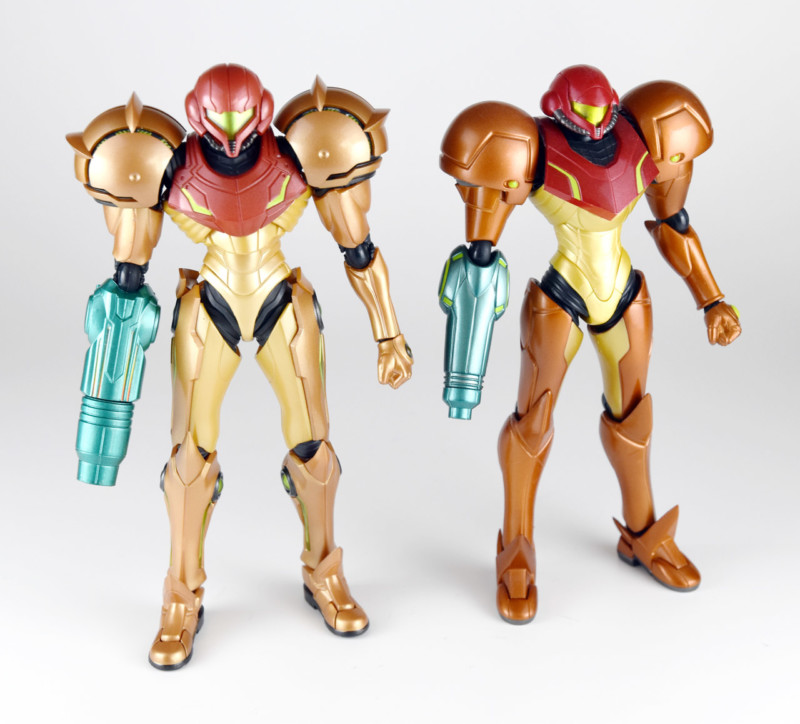 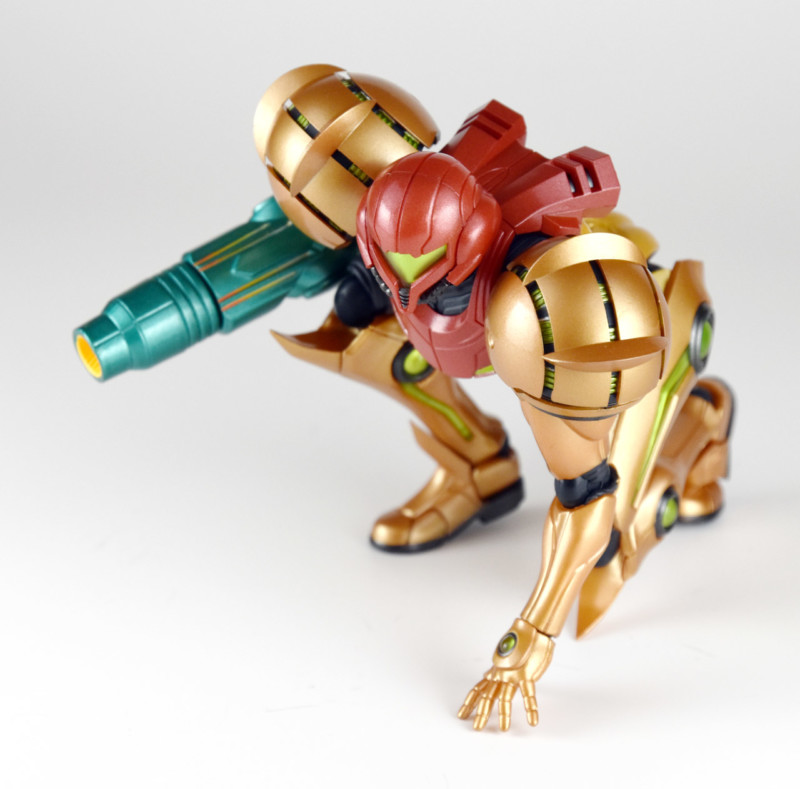 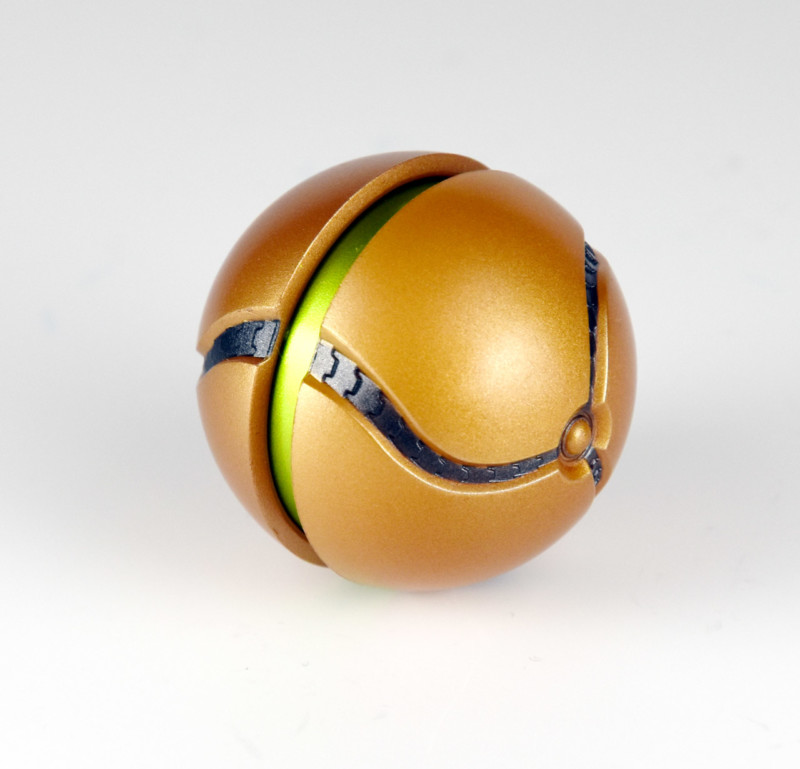 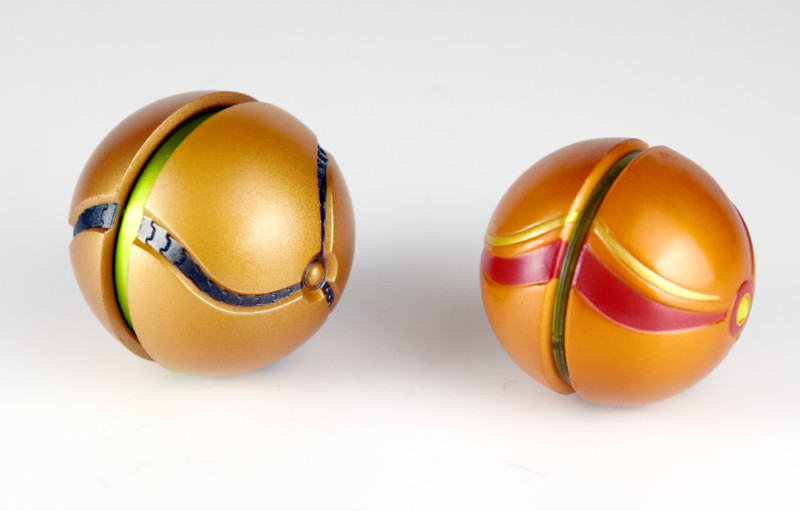 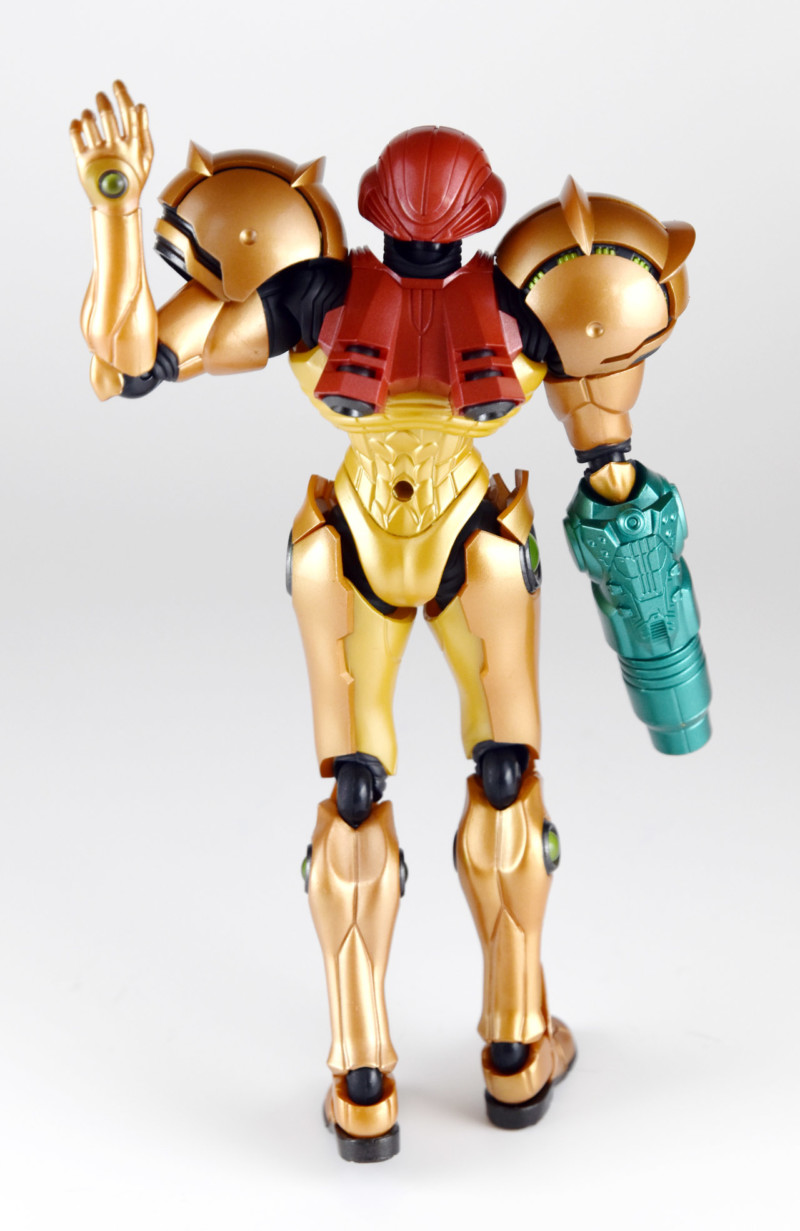 As I have the original Metroid: Other M figma, I have included it here for comparison purposes. While both figures are of Samus in her Varia Suit, the designs are actually quite different.

However, what is really noteworthy here is the detailing and the sculpt have been drastically improved over the 2012 figma. This Metroid Prime 3: Corruption figma is much more hard edged with far finer details and overall sculpt.

The articulation is broadly similar but with additional jointing in the chest and you also get a stand included.

Along with the main figure, you also get a morph ball version of Samus, as well as various hands and the missile extension.

As a lifelong Metroid fan, this is an amazingly good figure. While this version is from the Metroid Prime games, the design is actually very classic in terms of the older games, especially for Super Metroid.

So if you want what is now arguably the definitive Samus Aran action figure in her Varia Suit, then you need to pick this up now.