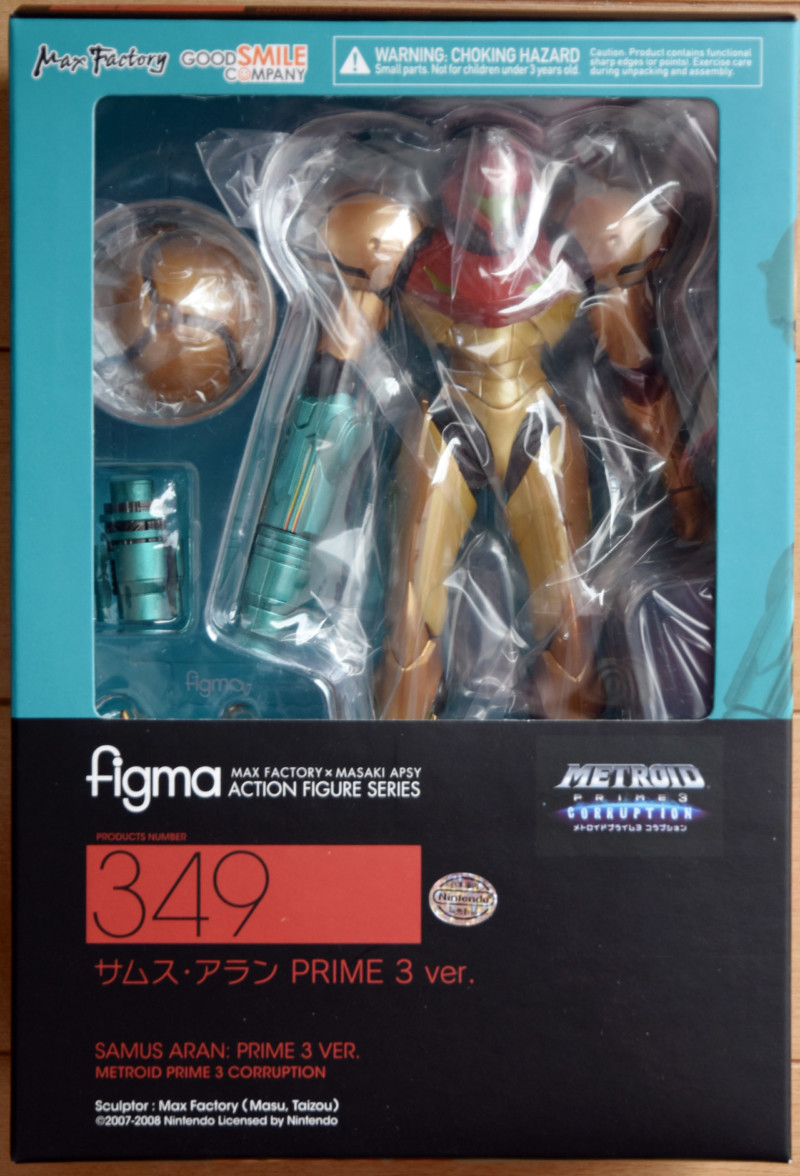 What with the recent release of Metroid: Samus Returns on the 3DS, we now have a new Samus Aran figure in her power suit. Except this is the version from the opening section of Metroid Prime 3: Corruption on the Wii. So if you are a fan of the Chozo and searching alien planets full of monsters, then this new figma is rather lovely indeed.

In case you live in a cave, the Metroid games are one of Nintendo’s gaming franchise pillars. Based on the power suit-wearing Samus Aran, an intergalactic bounty hunter, she has a habit of cleaning alien infestations with surprising thoroughness.

The Metroid games themselves have always had a very interesting non-linear and exploratory approach, with each iteration in the series building on that further.

The big departure though was the Metroid Prime series that started out on GameCube and finished on the Wii. The third game in that series, Metroid Prime 3: Corruption, saw Samus with an upgraded and Phazon infused power suit. However, this figma is not that version.

This is because this figma is based on the power suit Samus has at the start of the game. Specifically, Samus is sporting her Varia Suit, which is normally the second suit upgrade Samus gets in the games prior to the more powerful and purple Gravity Suit.

The interesting thing about this Samus figma is that it is actually the second power suit we have had, with the first being a figure of the same Varia Suit from Metroid: Other M on the Wii.

This new figma improves on that original release in a lot of different ways, though, and is remarkably well done. 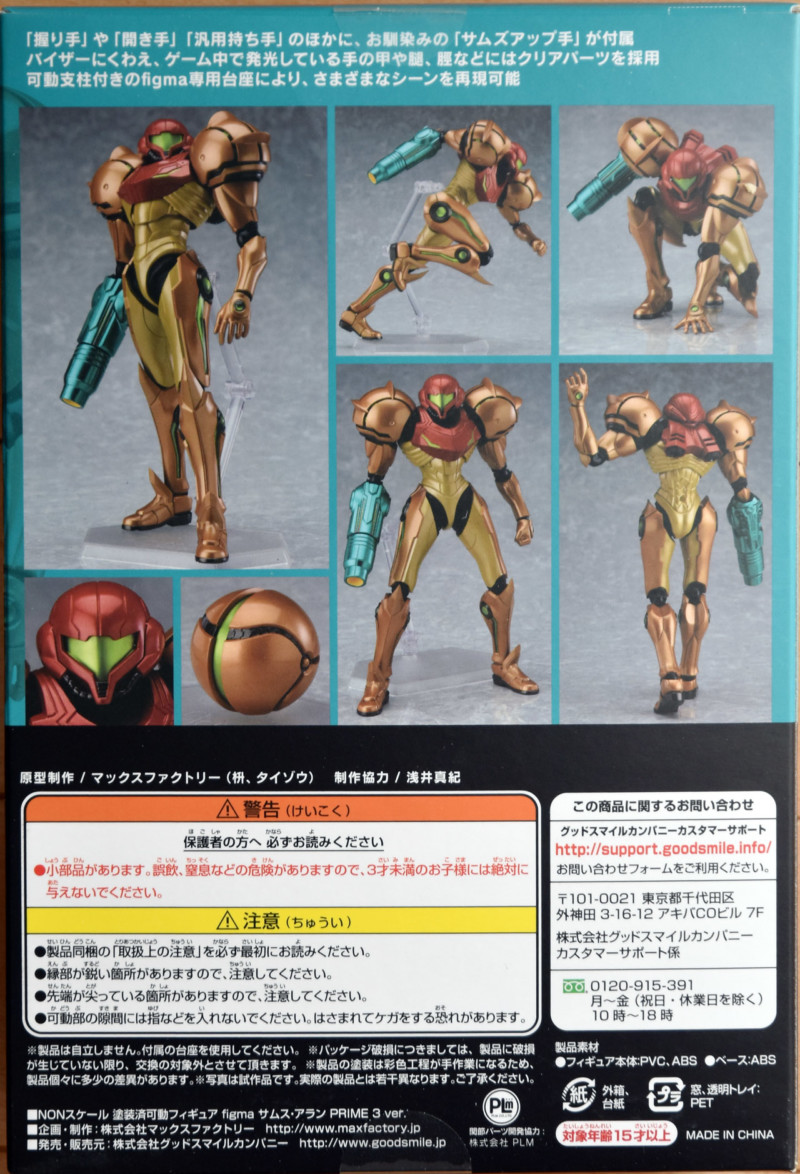 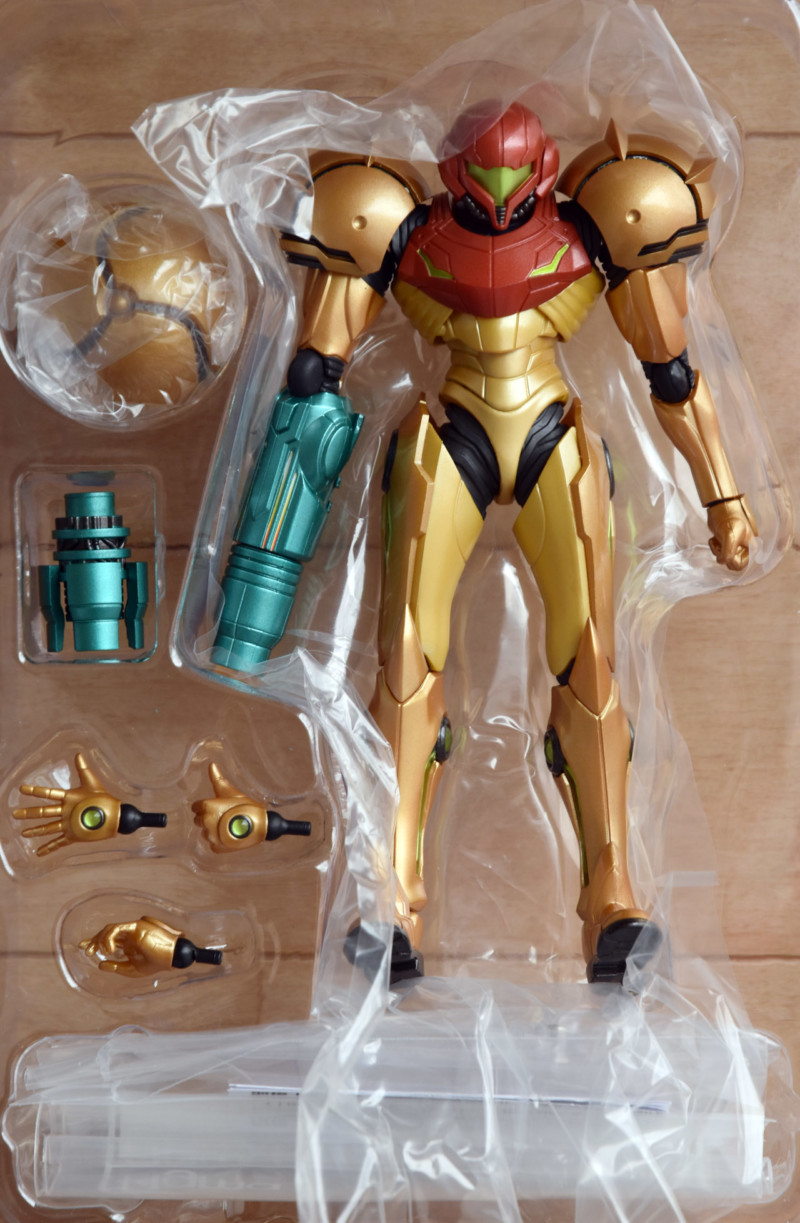 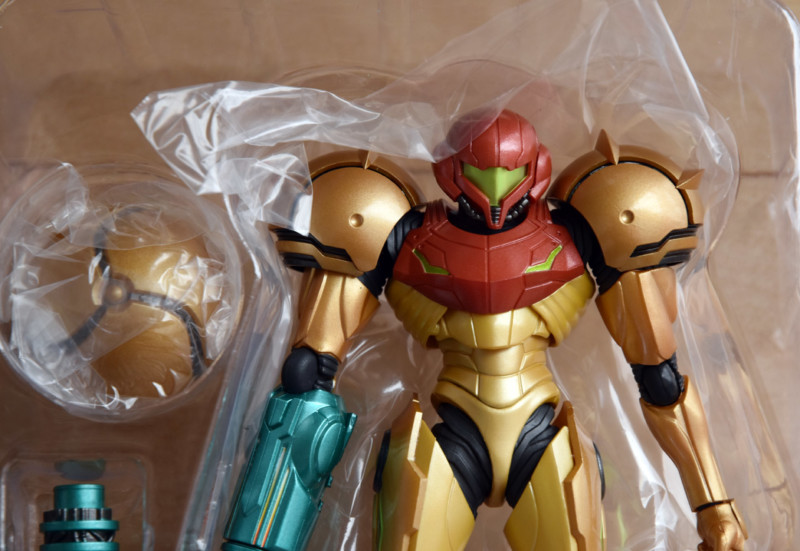 Keep an eye out for the review, as that will be up soon!