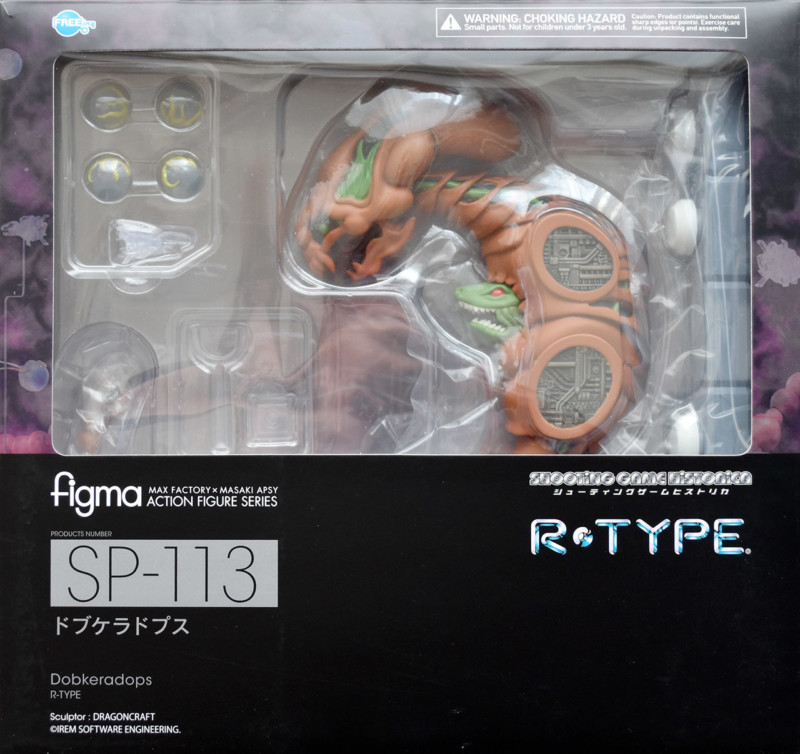 For classic arcade shmup fans, Good Smile Company and Freeing have brought us the mighty Dobkeratops from the R-Type games. While this is technically a figma, it’s more of a poseable statue but still very impressively done.

This is not the first figma to commemorate the glorious history of shmups, as we had the amazing figma Iron Fossil released not that long ago. However, the Dobkeratops is something older and more classic in terms of its gaming heritage.

The Dobkeratops first appeared in the original R-Type arcade game back in 1987. It was the boss you faced on the first level and was actually very easy to defeat.

It then later popped up, again as a first level boss, in R-Type II in 1989. This time it had been rebuilt into the boss called Zabutom, but if you shot its face you could see Dobkeratops underneath.

For me though, it was in R-Type Delta on the PSone back in 1998 where Dobkeratops came into its own, as one of the later bosses and quite a tough foe to face.

The R-Type games are some of my all-time favorites, especially the arcade iterations, so I cannot enthuse enough about this new Dobkeratops figma.

In any case, This particular toy is of the original incarnation and it’s a very nice piece all told and surprisingly big with it. 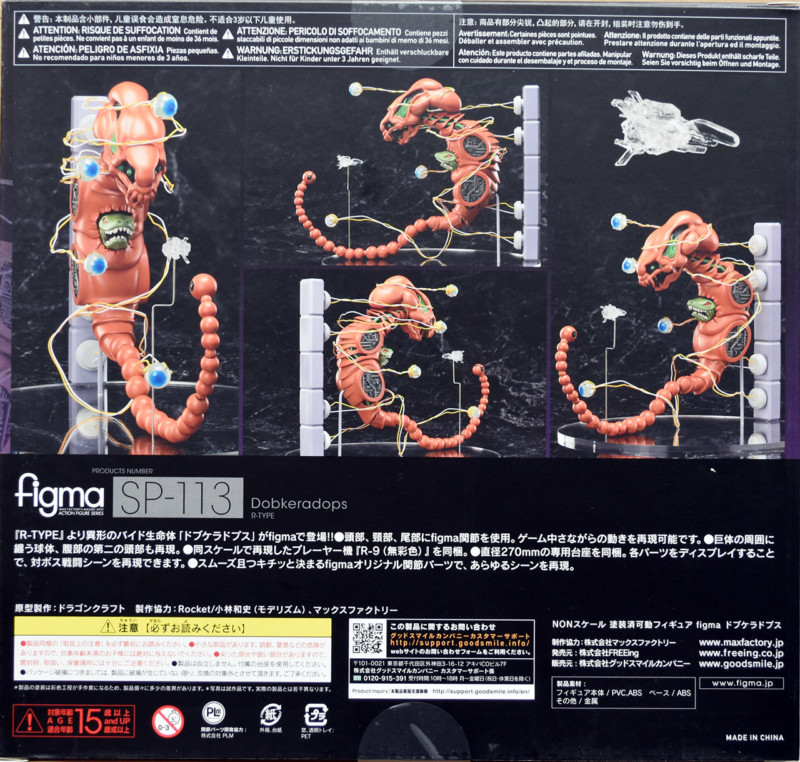 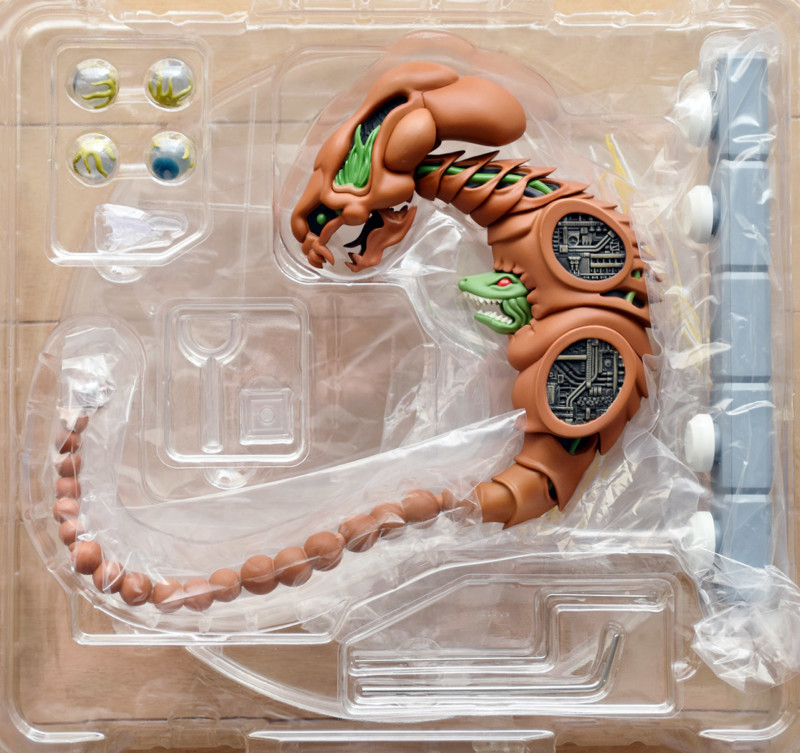 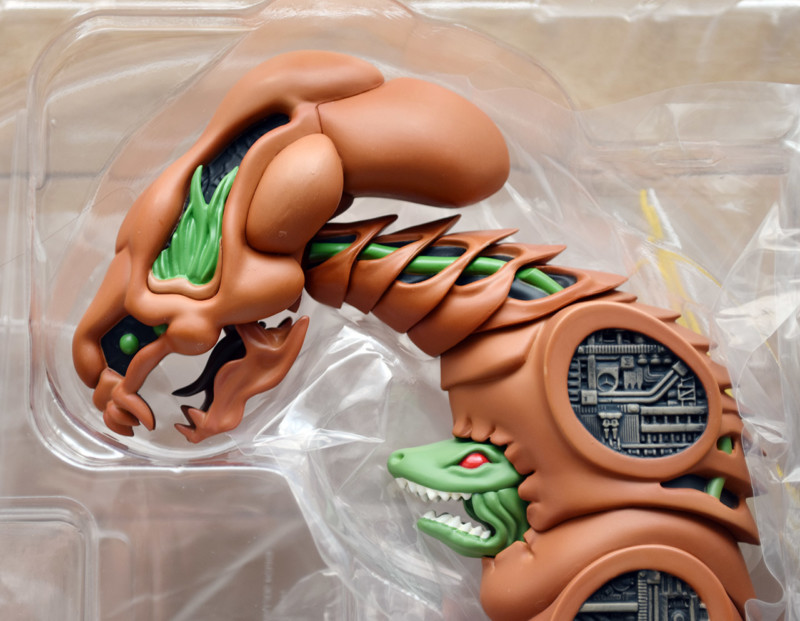 So if you are a classic shmup fan or even partial to the R-Type games, then stick around for the review.