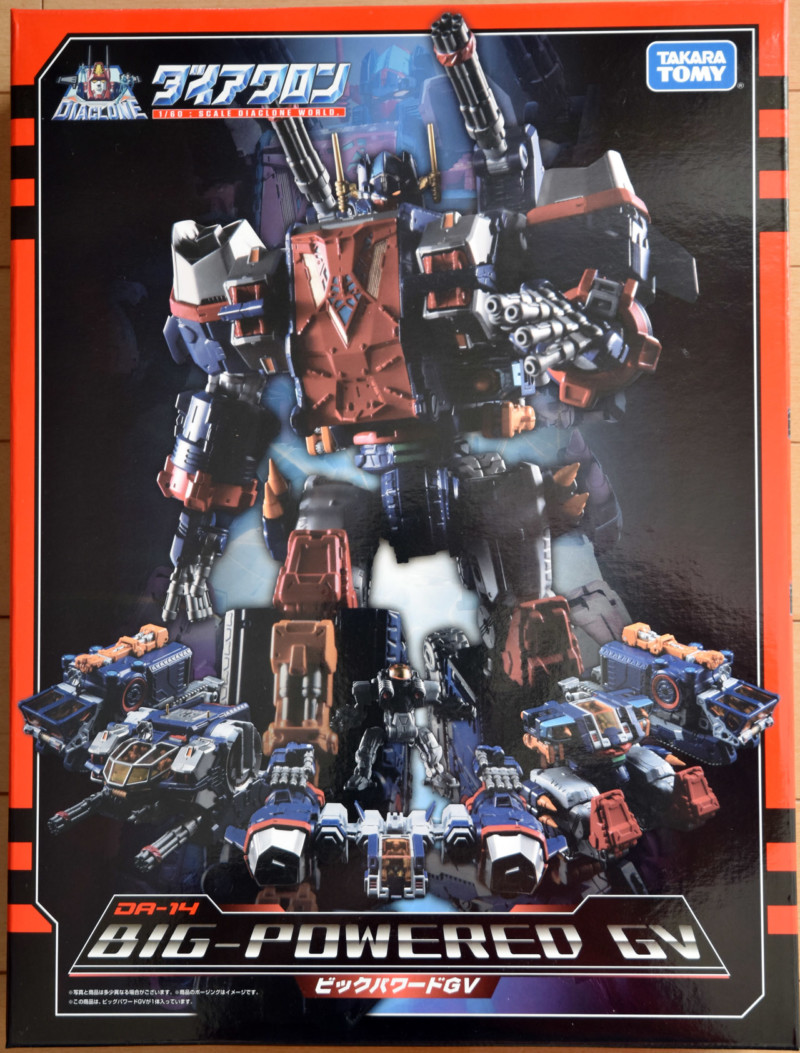 The latest and greatest addition to Takara Tomy’s recently rebooted Diaclone series is the really quite large Big Powered GV. Much like the amazing Dia Battles V2, this new Big Powered GV is a fantastically fun and multifaceted toy and has brought a very large and happy grin to my face.

The history of Diaclone is important in the sense that it helped to create the Transformers series, with many of the original designs being used in the first generation of transformers with Optimus Prime, or Convoy being notable.

What made the Diaclone series so special though was its little magnetic pilots that could sit inside the vehicles. While these were omitted in the Western Transformers toys, the original Diaclone releases made a big point of how they could interact with the larger Diaclone toys.

In addition, the Diaclone series had some serious design talent behind it, such as Shoji Kawamori of Macross fame. My only hope is that Takara Tomy continues on with these rebooted toys, as I would love to see the Robot Base get this kind of treatment (shown below), though I am sure the resultant toy would be huge. 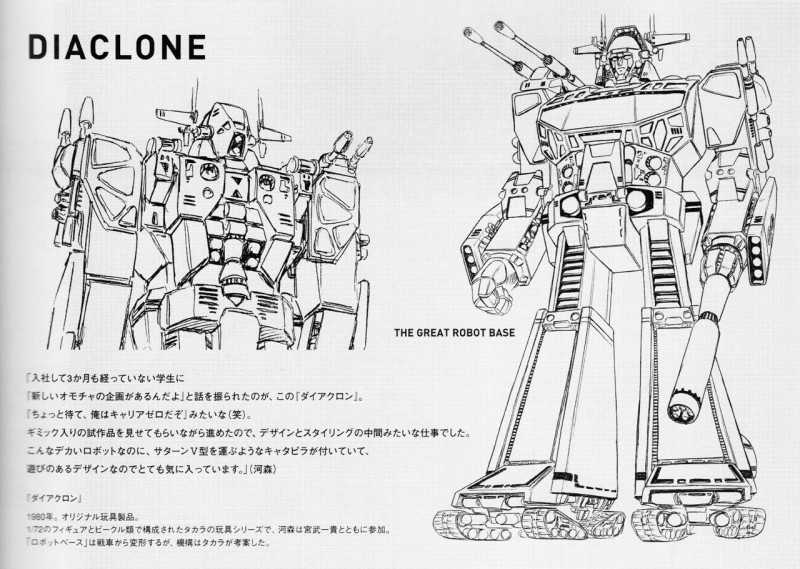 In the case of this new Big Powered GV release, this is a reboot of the original Big Powered and is quite a bit bigger. The main gimmick was that it utilized the Diaclone Powered Suits in its torso and that is something this new toy replicated magnificently.

Anyway, this new Big Powered GV release is all kinds of amazing and I hope a sign of even bigger and better things to come! 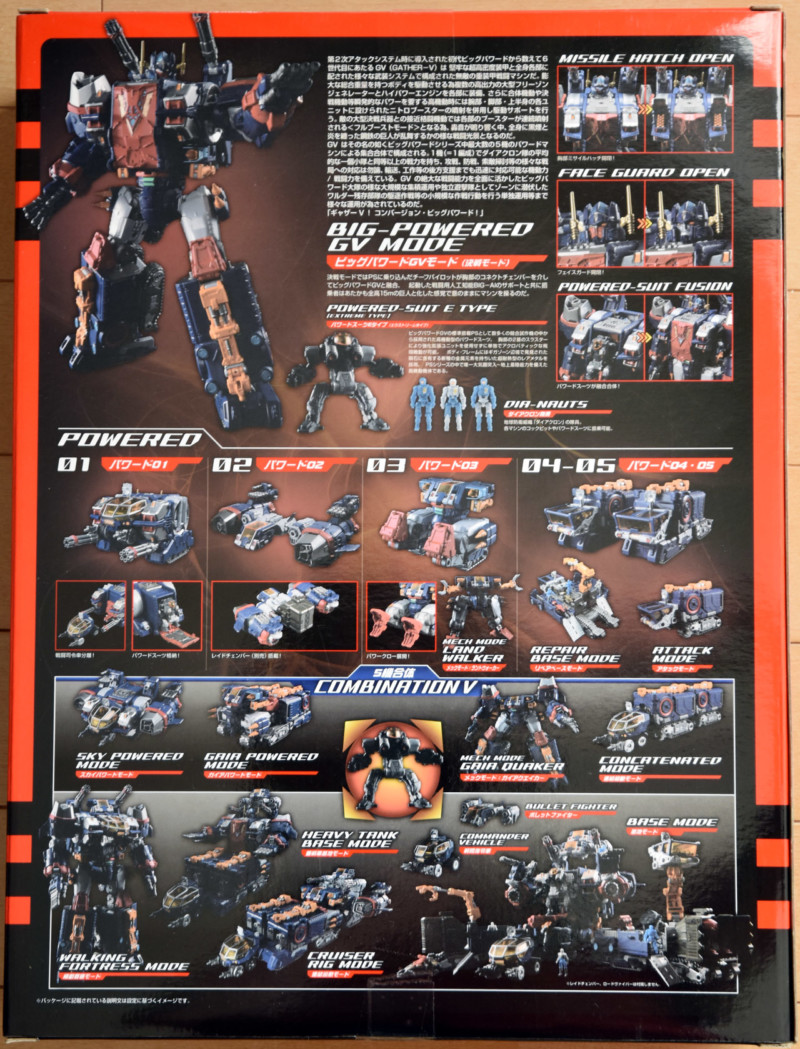 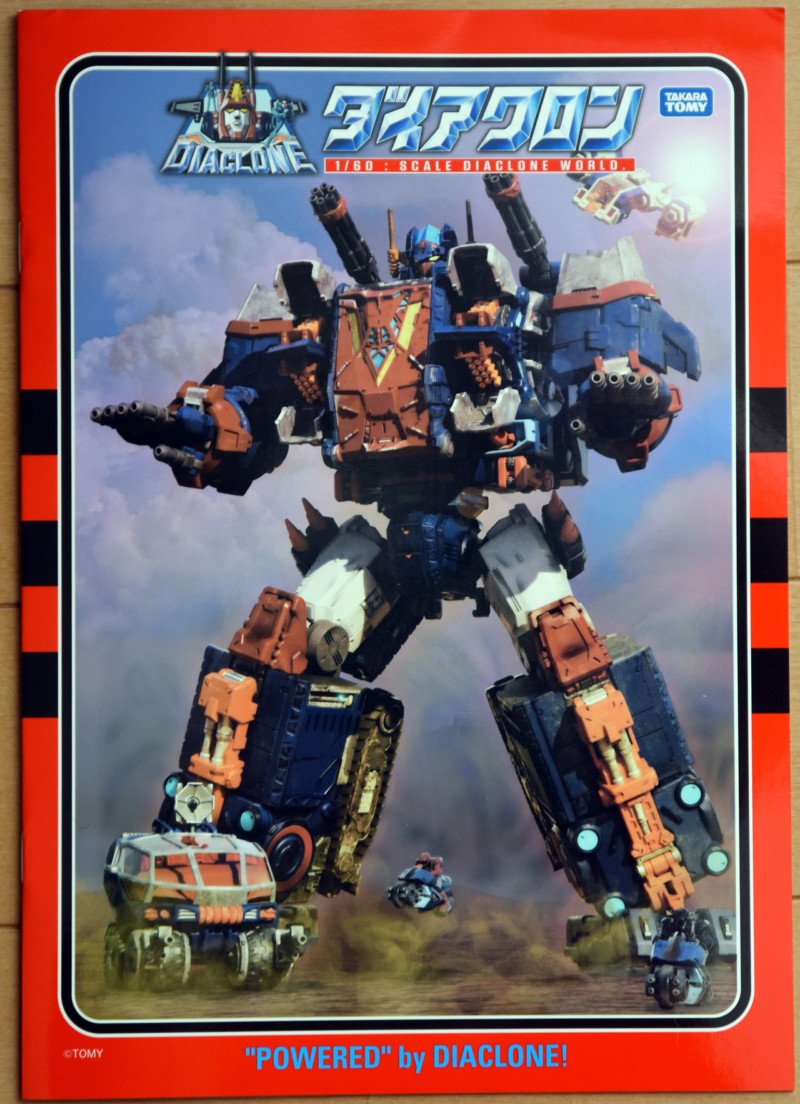 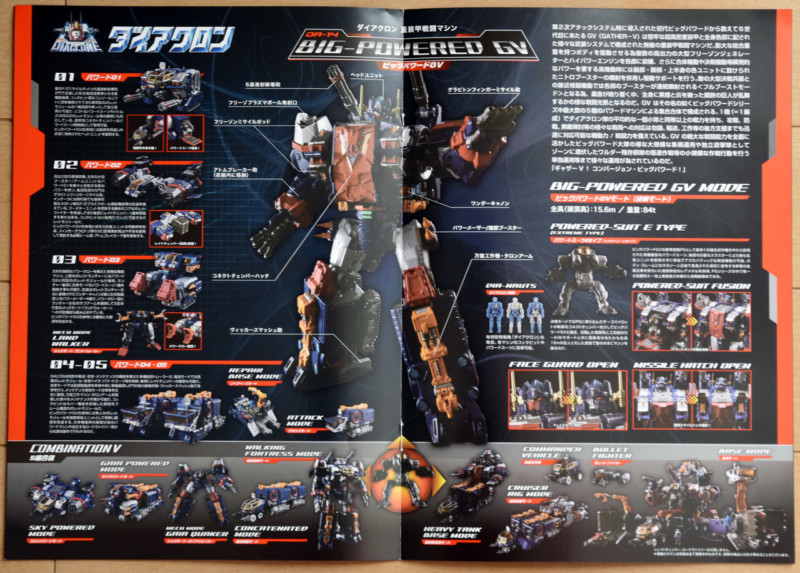 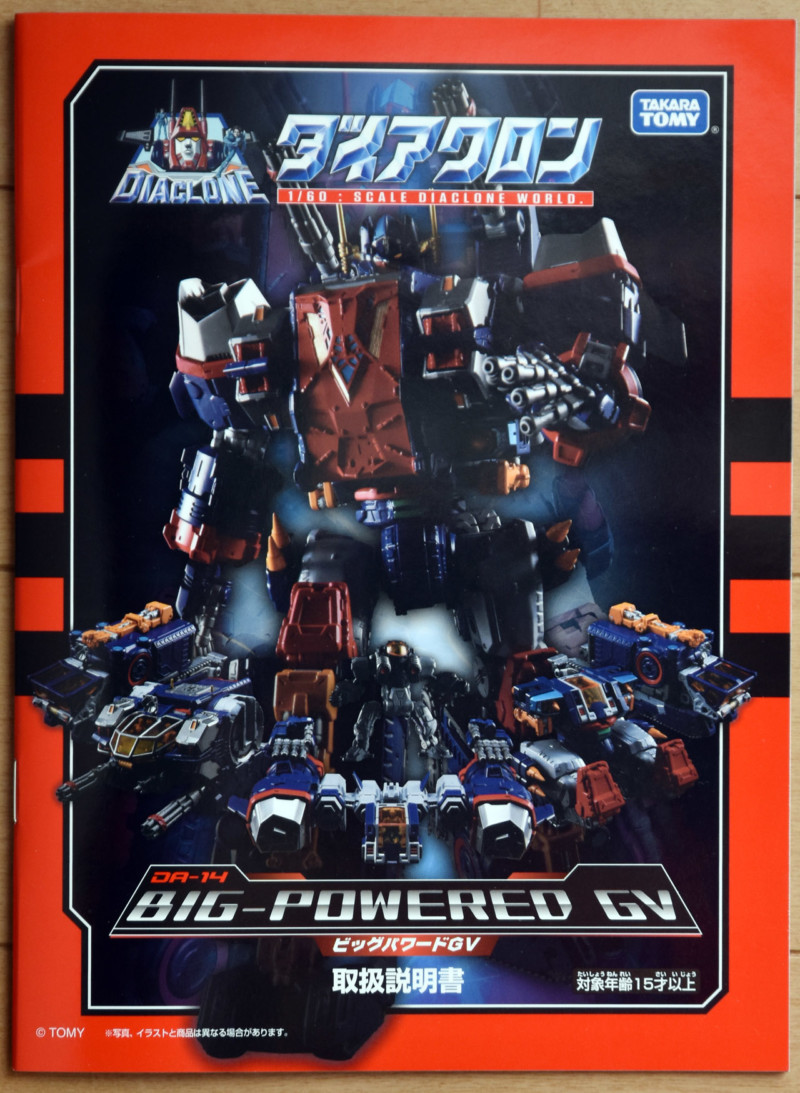 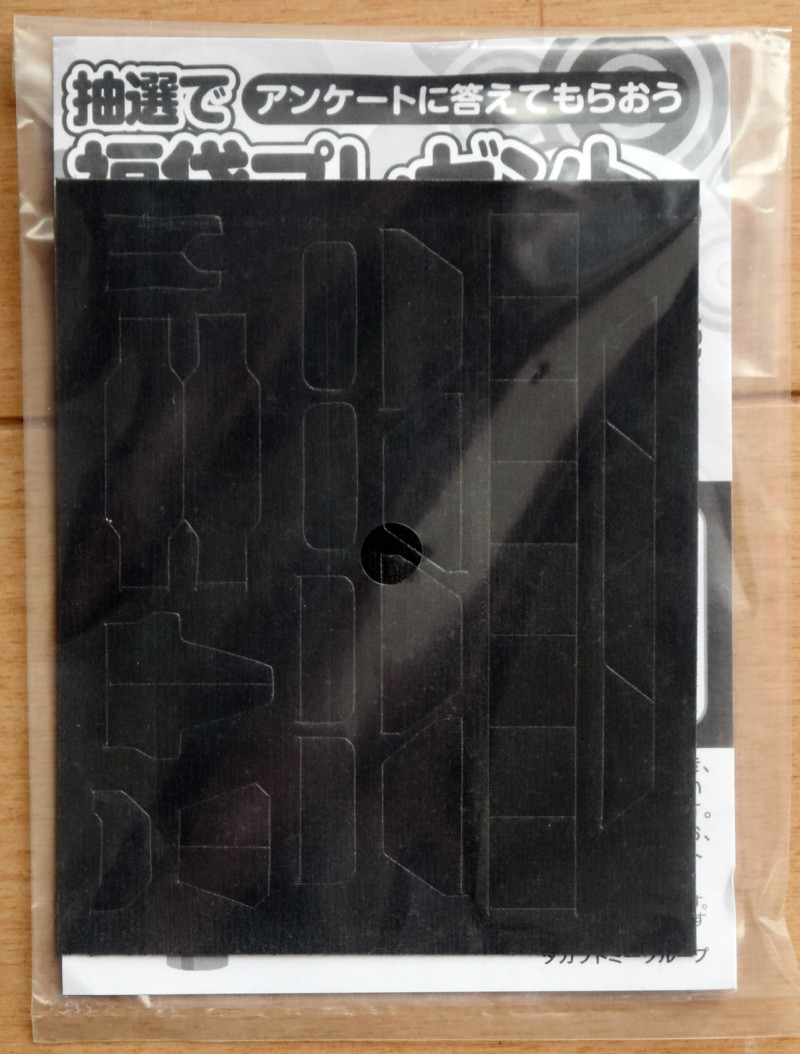 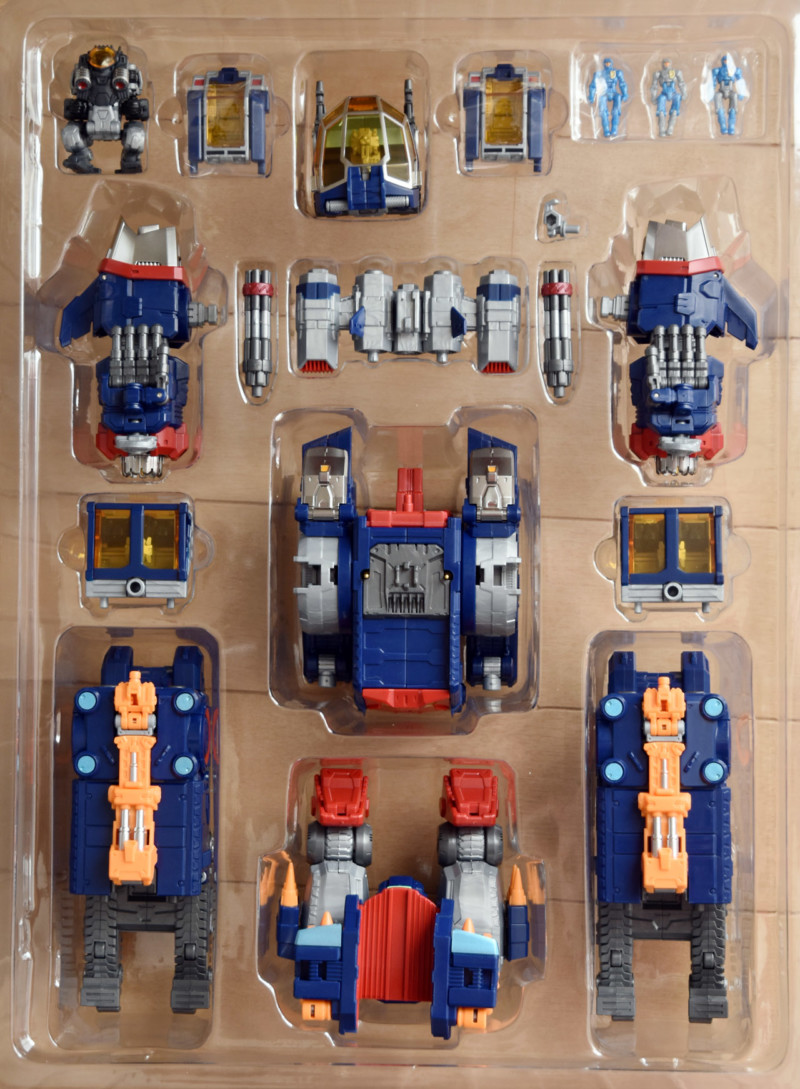 The review for this will be going up soon, so keep an eye out for that!