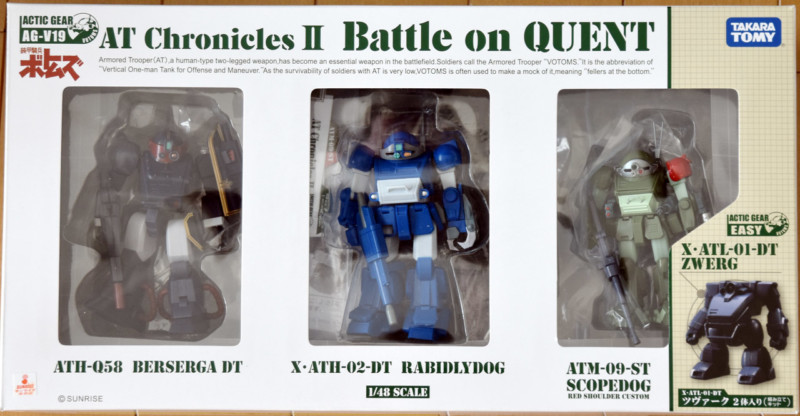 It seems that Takara Tomy is rebooting its dinky Actic Gear toys from Armored Trooper VOTOMS. The latest of these is the 1/48 scale Actic Gear VOTOMS set comprising the Quent arc from the original series. Compared to the previous Kummen arc release, this new Quent set is far improved and is definitely worth picking up.

The Quent arc in the original VOTOMS TV series is the final part of the story as Chirico Cuvie travels to the mysterious planet of Quent. Before arriving on Quent, Chirico learns of his true purpose and finds out who the Secret Society actually works for.

It also has some serious new hardware in this part of the story, with the X-ATH-02-DT Rabidly Dog being one of the most powerful armored troopers at that point in the timeline and it’s even colored to match Chirico’s hair.

This set is an interesting one, though, because unlike the previous Kummen release, most of these toys are entirely new. Specifically, this set has the ATH-Q58 Berserga DT, the aforementioned X-ATH-02-DT Rabidly Dog, the ATM-09-RSC Scopedog Red Shoulder Custom and two kits of the X-ATL-01-DT Zwerg.

While the Red Shoulder Custom isn’t really part of the Quent arc, it is still an all-new and updated release. The Berserga DT is also modified from the previous ATH-Q64 Berserga WP from the Kummen set. The Rabidlydog is the star here, though, and is arguably worth the price of entry.

As someone that has a lot of VOTOMS toys, I have bought a fair few Actic Gear releases over the years, with the ATM-09-DD Burglary Dog being one of my favorites. However, Takara Tomy has really pushed the boat out on this new Quent set and I am genuinely surprised at how good it is.

I also got a little carried away this time and built the toys prior to photographing them in the box, so sorry about that. 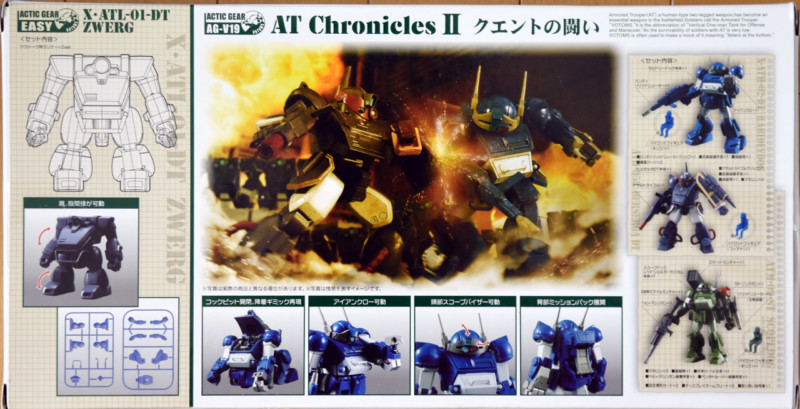 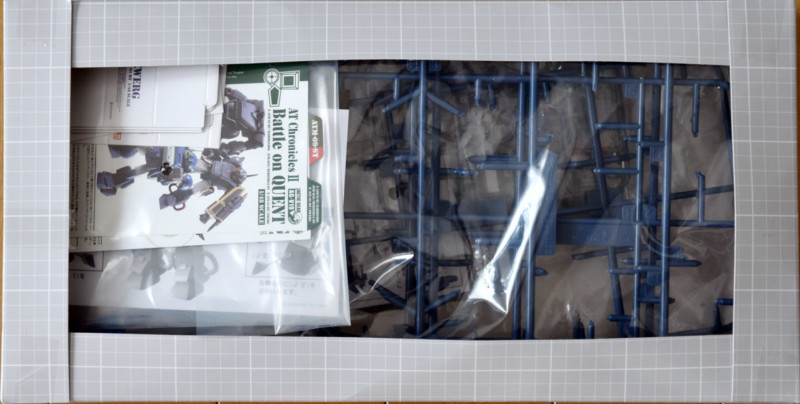 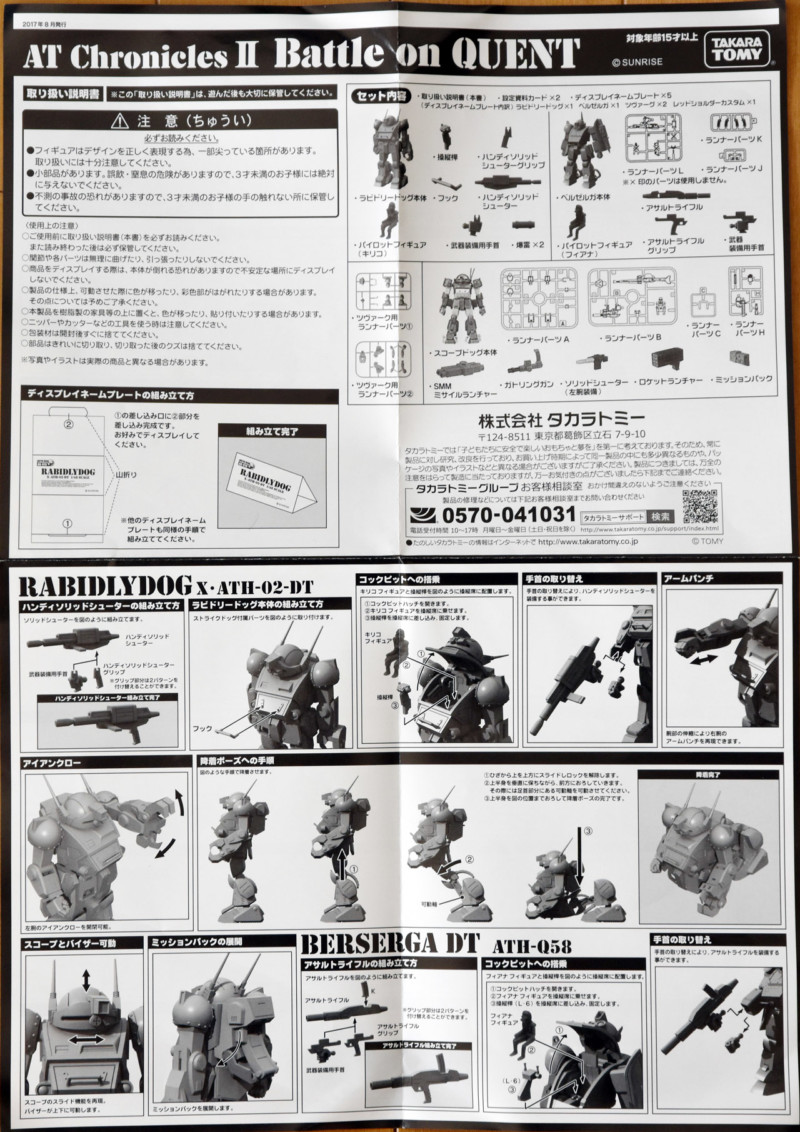 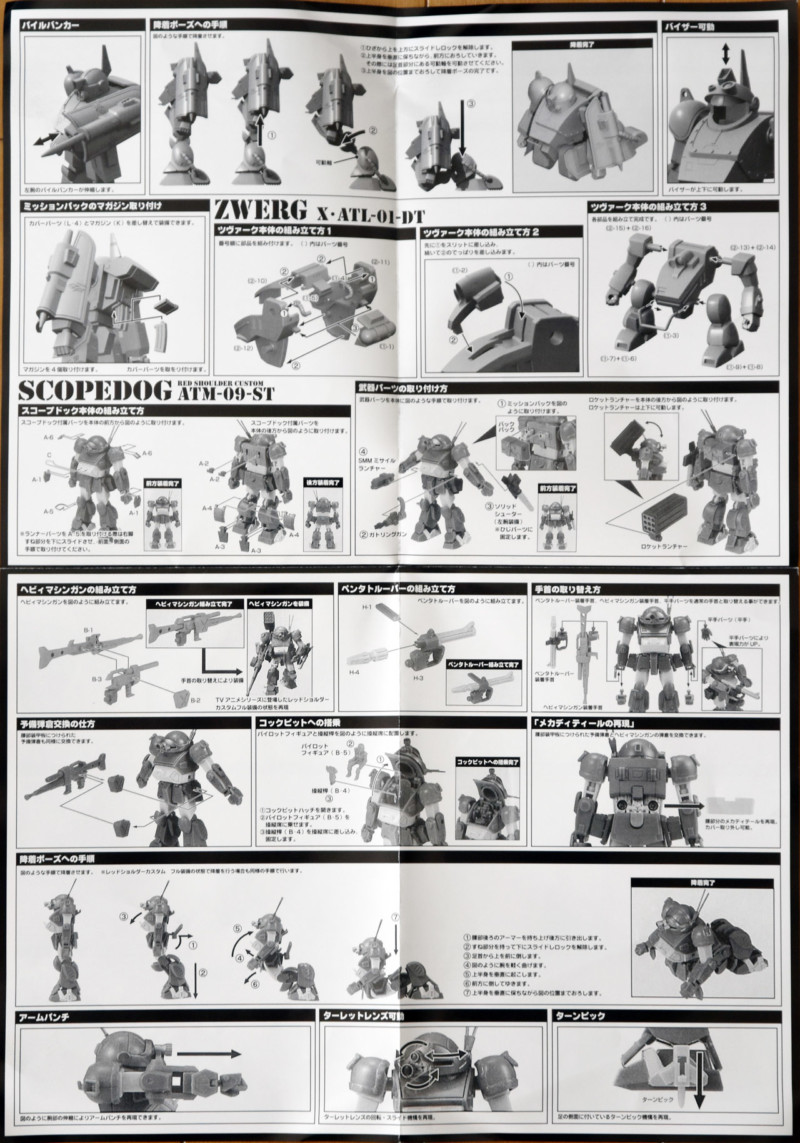 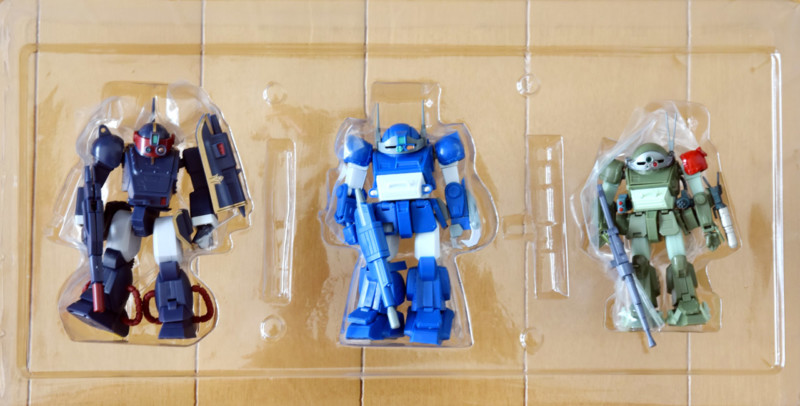 Keep an eye out for the review, as that will be going up soon!