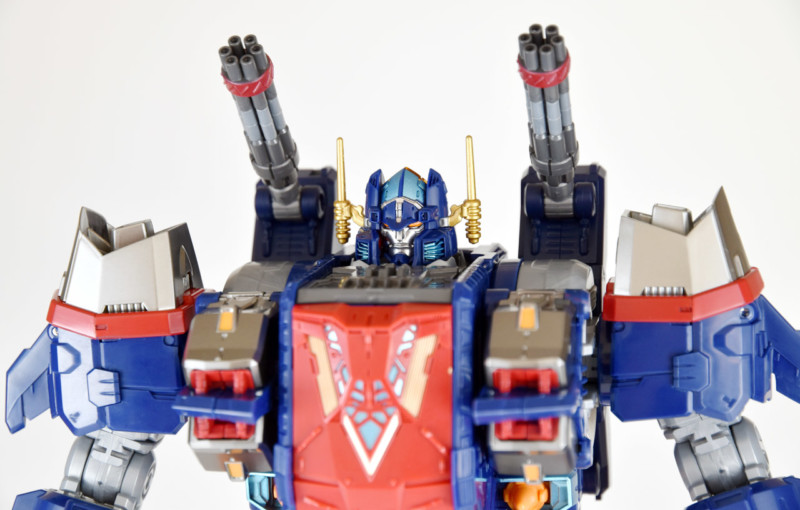 Following the unboxing, here is the review for the Big Powered GV from the newly rebooted Diaclone series. This is a follow-on release from the excellent Dia Battles V2 and has some real heritage behind it. It is also one of the purest “toys” I have played with in quite a while.

The original Big Powerd (shown below) was built around the gimmick of having a Diaclone Powered Suits inserted into its torso. This new Big Powered GV builds on that premise and does even more. 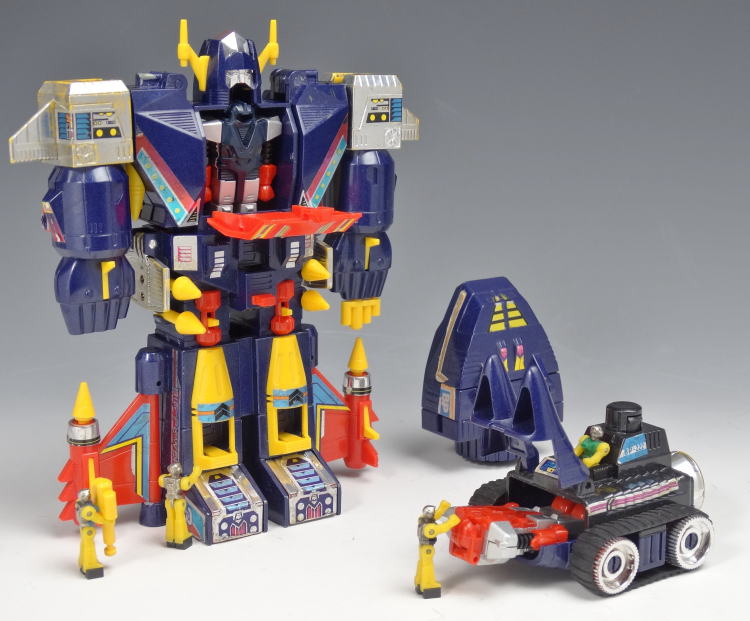 Considering the history of Diaclone, this new Big Powered GV release is an important one as it shows that Takara Tomy is interested in doing the bigger and more complex releases from the original series and the results thus far are really amazing. 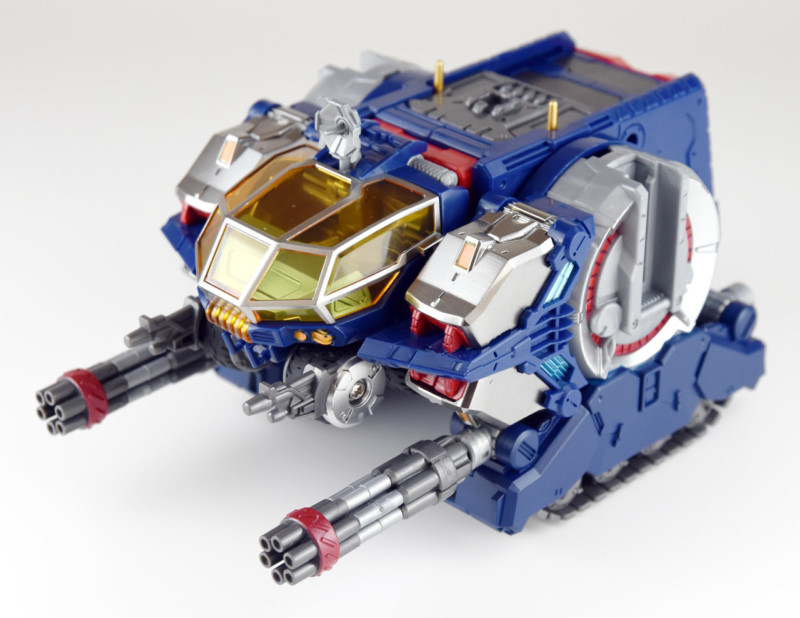 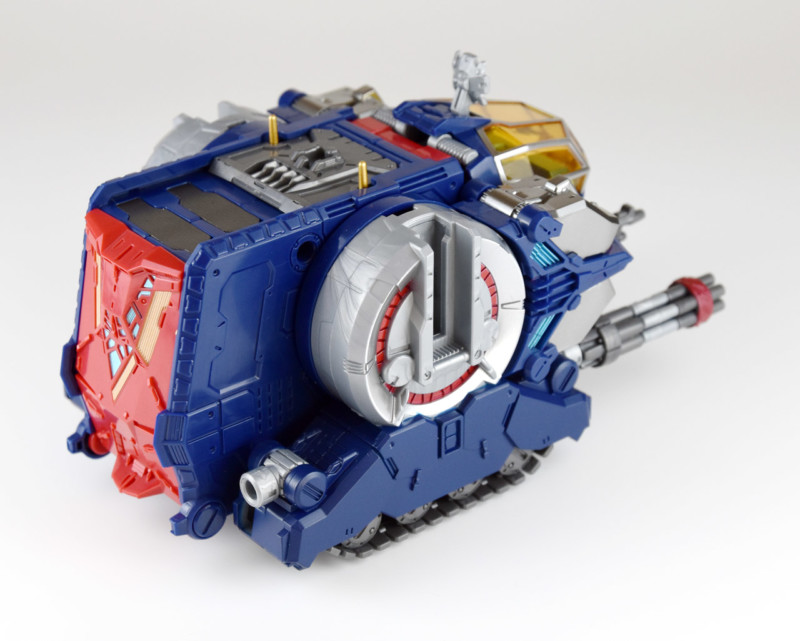 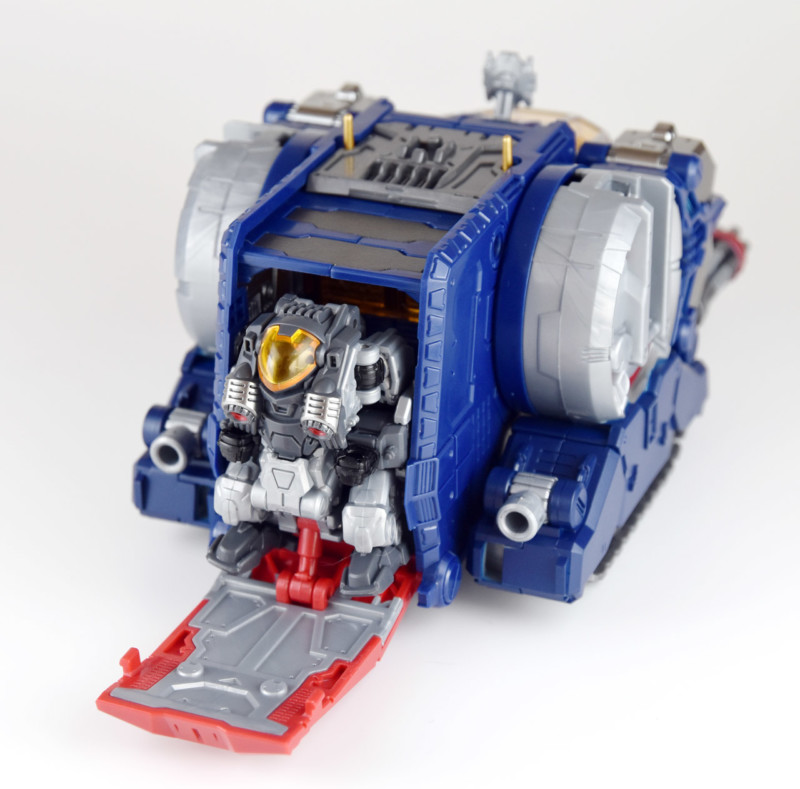 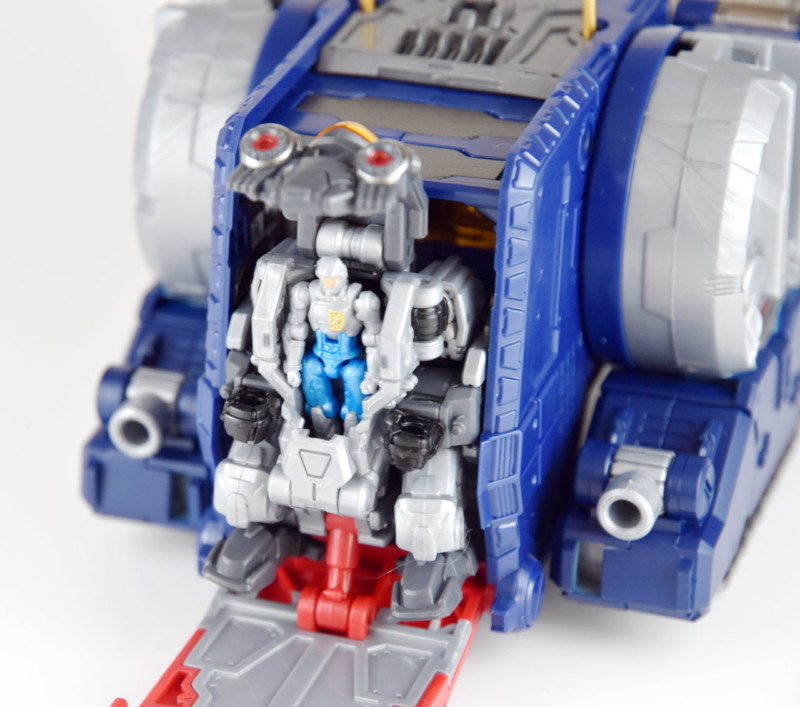 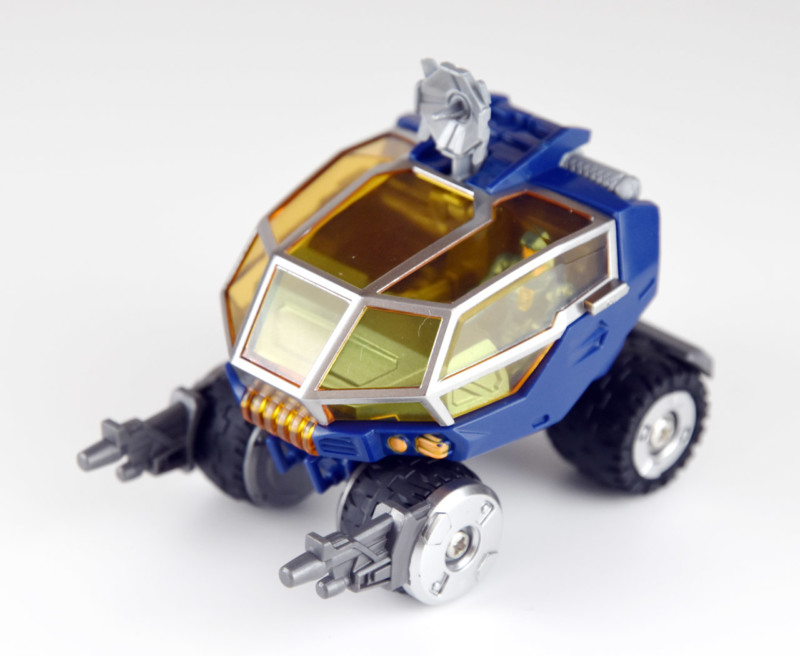 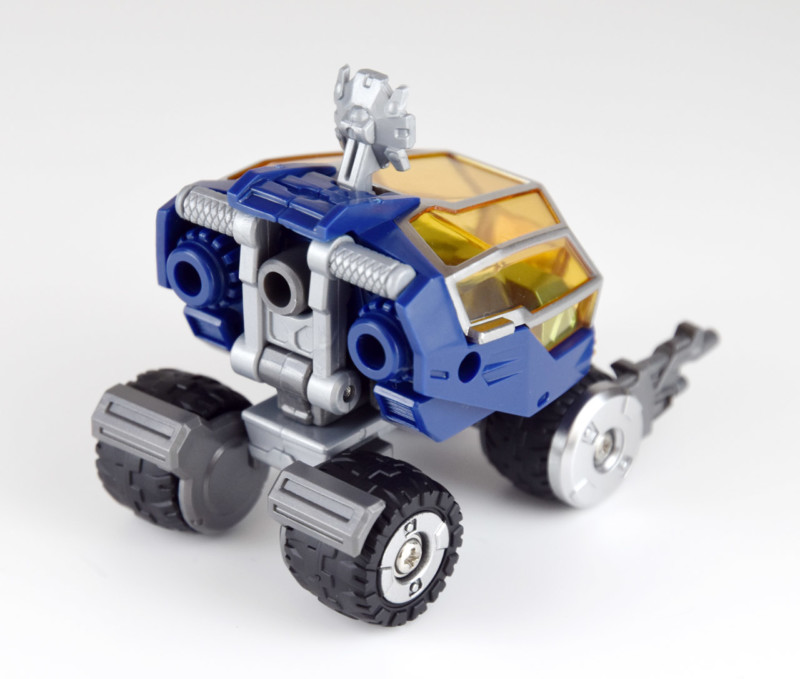 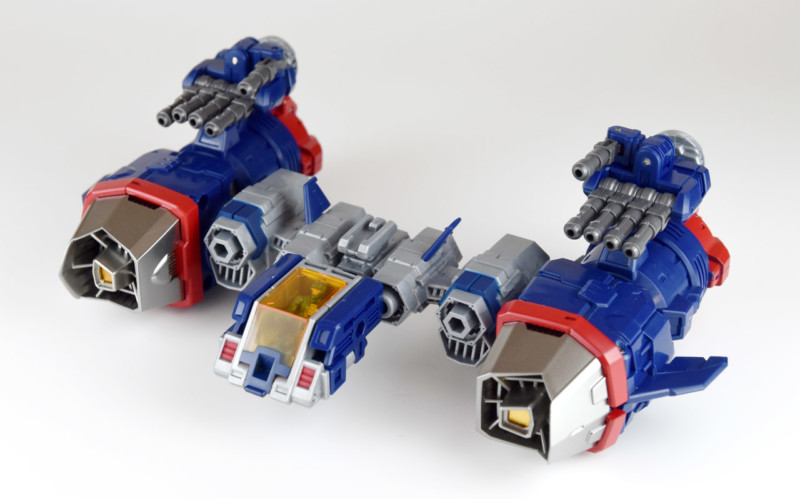 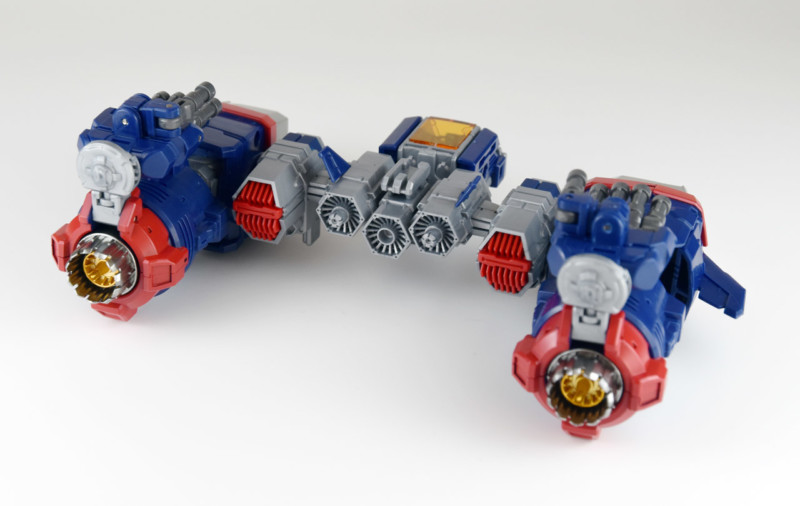 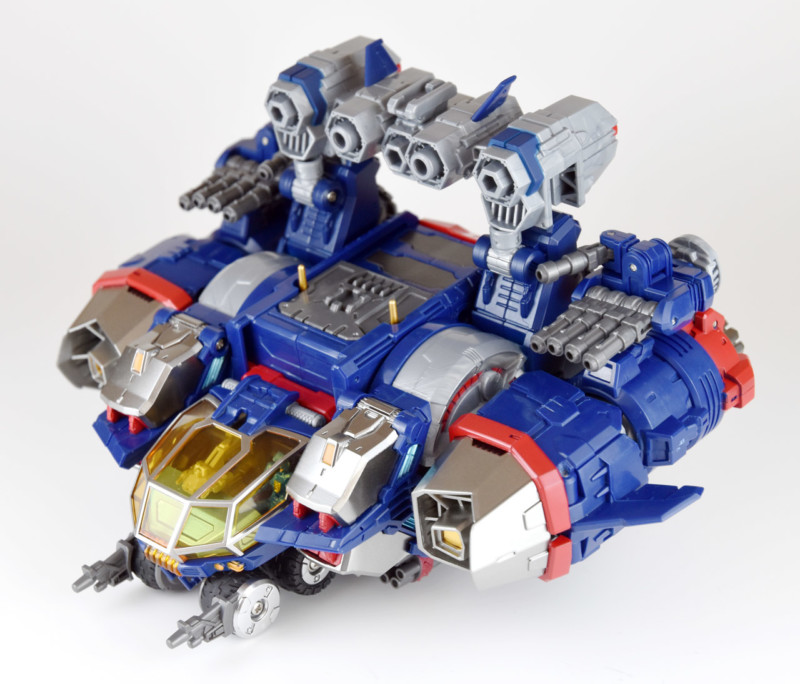 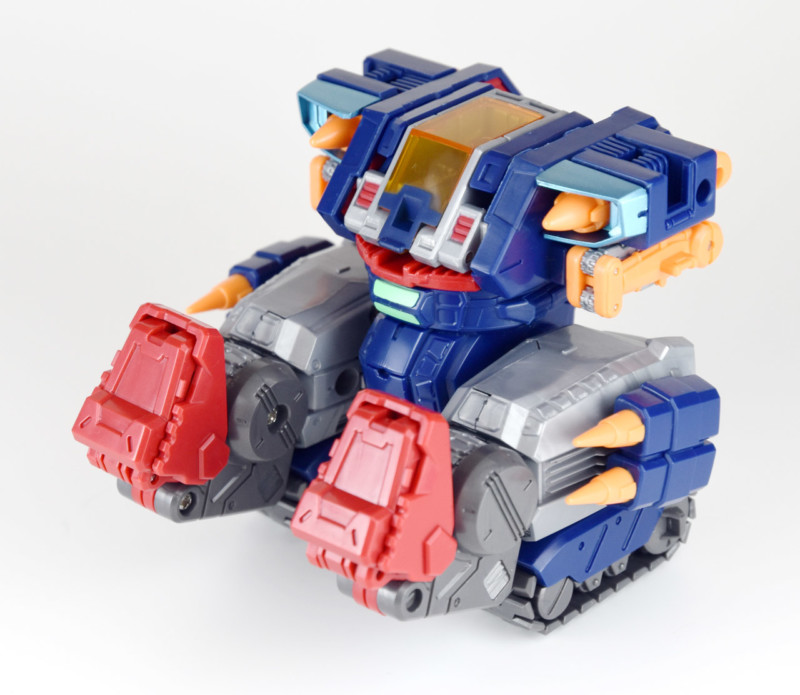 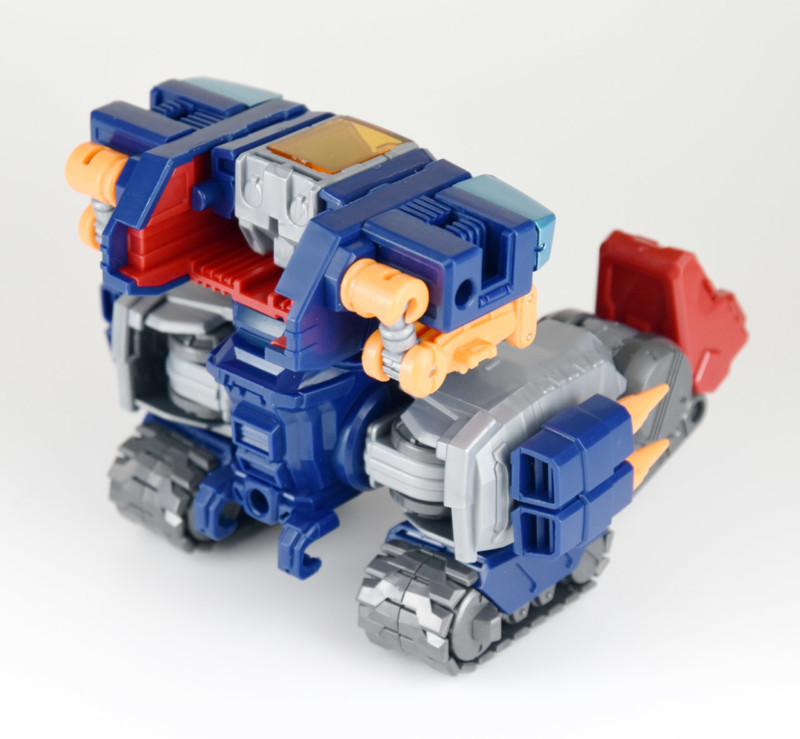 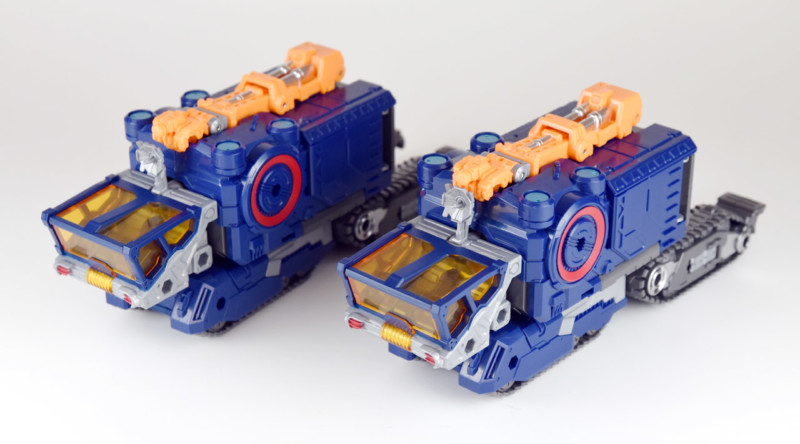 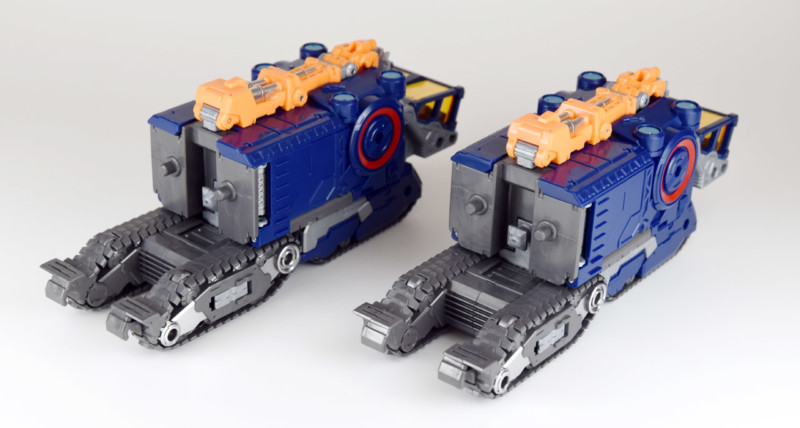 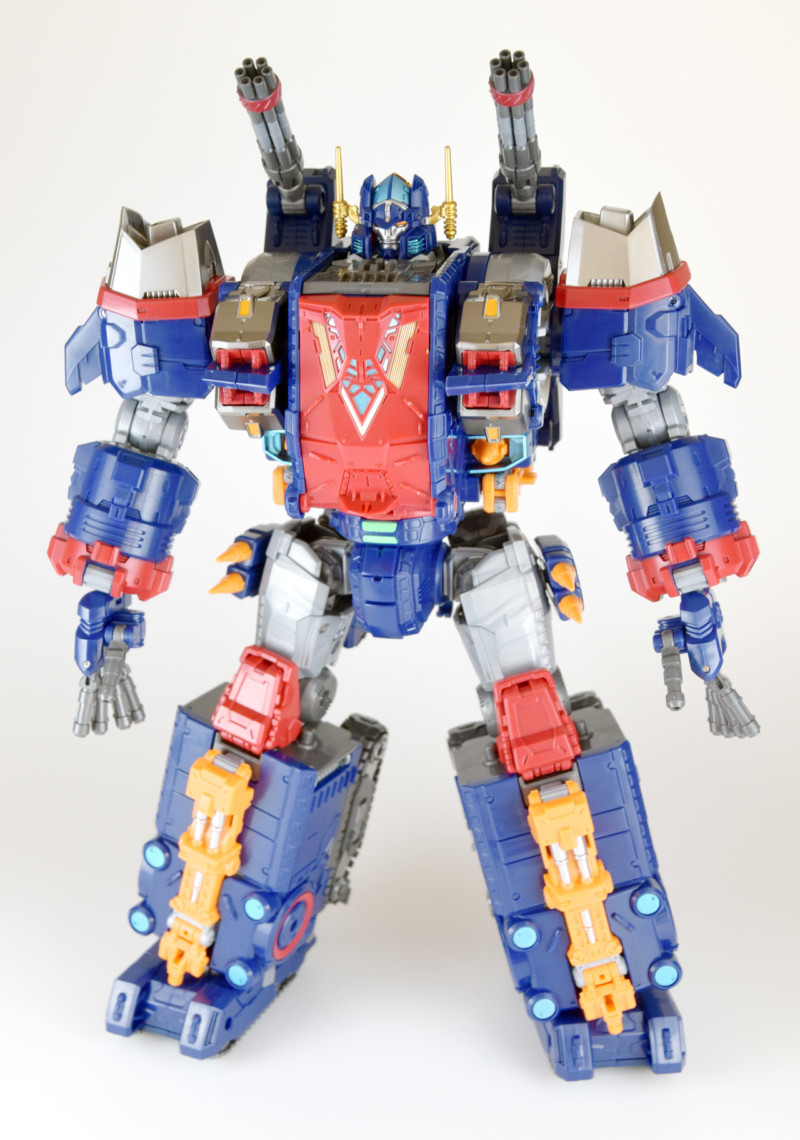 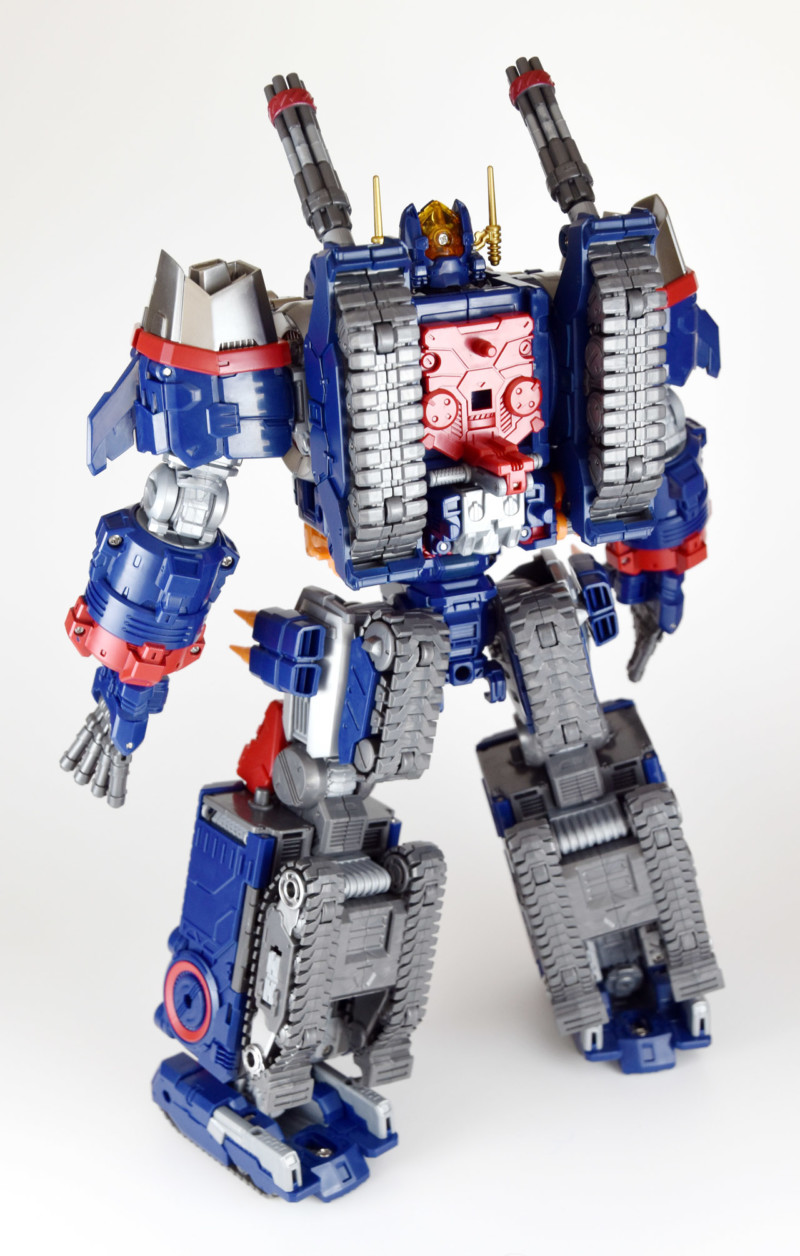 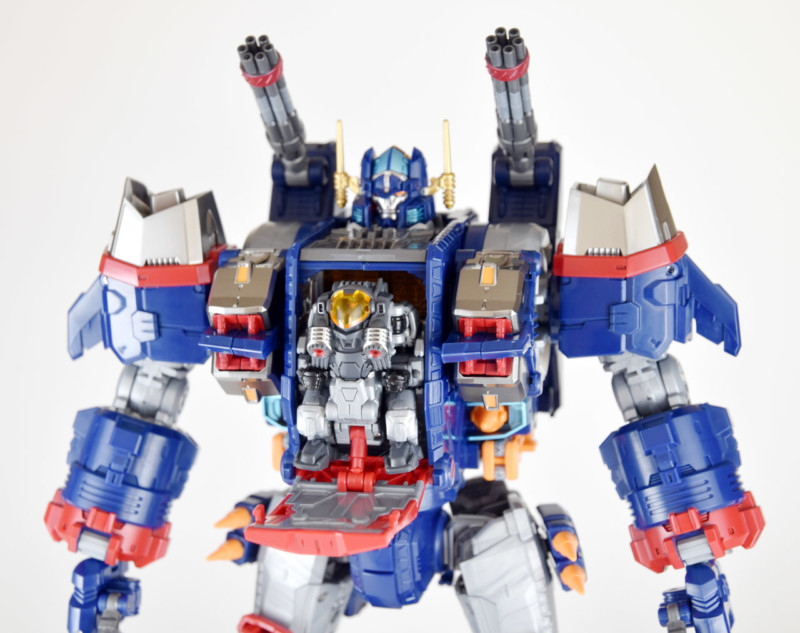 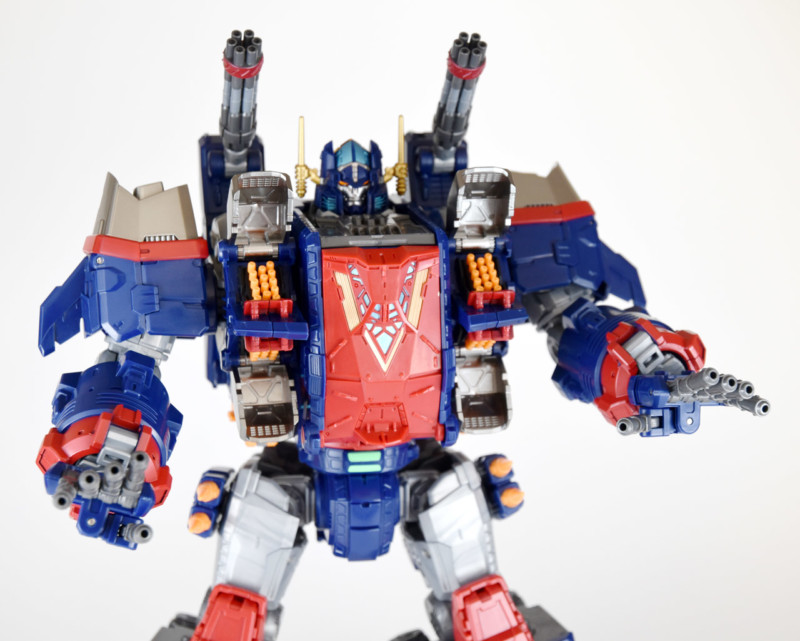 While the original Dia Battles V2 could be combined in all sorts of ways, this Big Powered GV is much more involved in this regard. The amount and complexity of all the different configurations are really quite sizable and I have only covered a few in this review.

Like all classic combination mecha, the Big Powered GV is built from several vehicles. What makes these vehicles interesting is that they too are comprised of smaller components.

The amazing thing here is that once all combined into the Big Powered GV mode, the joints and articulation are very sturdy and the figure itself can hold its own weight just fine.

While it lacks any notable amount of diecast metal in its construction, the Big Powered GV is reinforced with screws and is very rugged in terms of how you can play with it.

This is the key point, really: this is a toy that is thoroughly meant to be played with. From all the different vehicles that can house the tiny Diaclone figures, not to mention the all-important included Powered Suit, this is a veritable base of Diaclone fun.

What’s more, Big Powered GV is compatible with other new Diaclone releases and you should avail yourself of those as soon as possible.

The detailing and sculpt is also a lot more complex and refined over the Dia Battles V2 toy and is really quite impressively done. You also have a new face for the Big Powered GV, which I have revealed in the photos above. However, the original mouth guard is also present and is neatly folded away when not in use.

Overall, this is a brilliant new addition to the rebooted Diaclone series and is something I have had a great deal of fun playing around with. So if you are an old-school Transformers fan or just like good mecha toys, then this Big Powered GV release hits all the right spots and more!