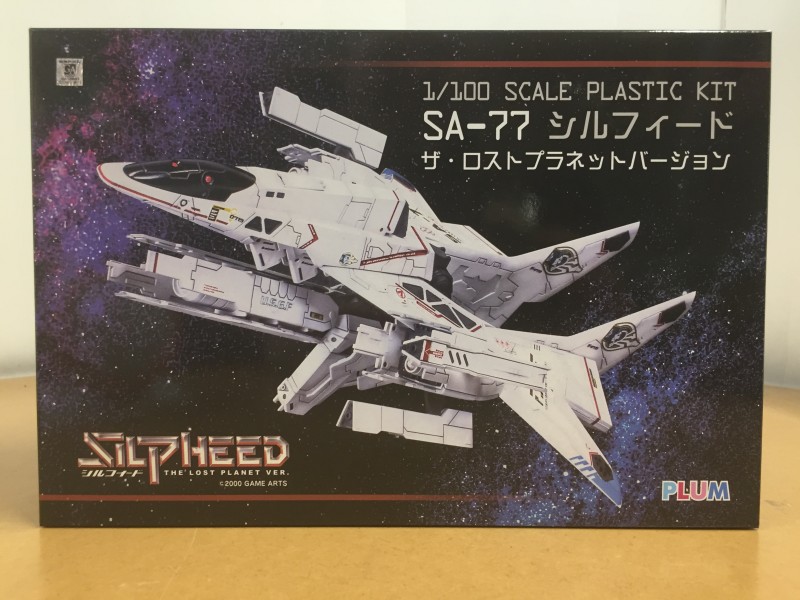 Ghosts of the Past

The Silpheed line of games is not one that many people will know today, very sadly, as the series had little continuity, varying quality, patchy distribution and, in latter years, very little textual data to help the scholar looking to find out more on this ‘oldy-but-goody’.

However, though largely disregarded and poorly understood by arcade and home-port historians, the game series is important for some very good reasons.

First and foremost, it was among the initial batch of games to be localized for the US, via Sierra Online which imported Japanese games such as Zeliard and Thexder, as well as developing a swathe of early US classics in the Golden Age of Home Gaming.

Whether it was with its own titles or with its US localized ports, Sierra was on the edge of what was being demanded by the gamers of the early days. When Silpheed came their way, they put out what might be called the first of the 2nd Gen space shooters, and one that caught the cupidity of the Western market at just the right time. Noted especially for its use of imaginative graphics (the original 1986 PC-88 version used 3D polygonal graphics on top of a tilted third-person backdrop) it also included an exceptional musical score which raised the bar for what could be achieved on the relatively crude systems available at the time, both at the launch of the original and the later Mega CD version.

The game was popular enough in both Japan and the US for SEGA to consider a fully polygonal version for their SEGA CD system, in the form of Silpheed The Lost Planet.

It is from this iteration of the game that the kit under review is derived.

I would normally get into something of an ethnography here, concerning the history of the game, but in this case the only fair thing to do is point the reader to the work of John Szczepaniak and Jared Thomson from Hardcoregaming101.net, whose site contains an excellent breakdown of the important details.

Here’s an unusual thing… Dr. Robodaz is lost for words…

A rare thing. Therefore, let us quickly move on the the unboxing of this tiny (at least I keep that tradition going) model by the equally tiny PLUM company. 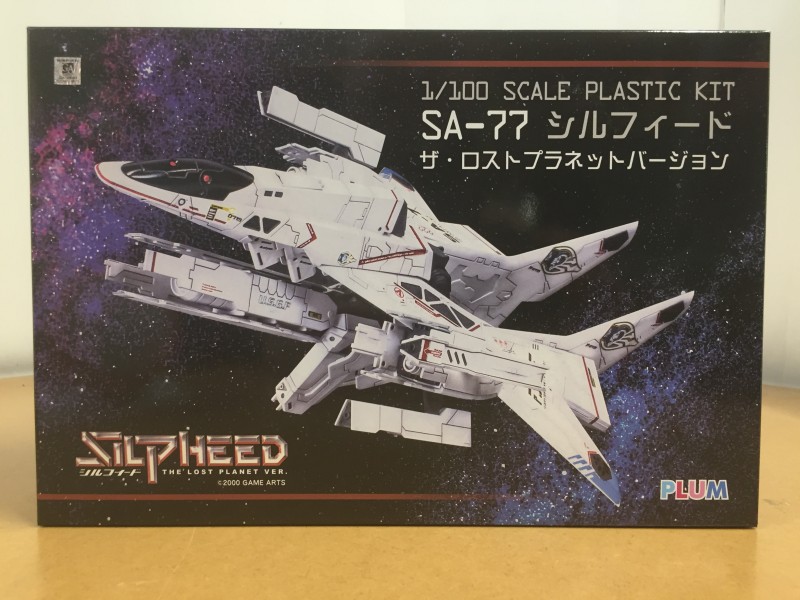 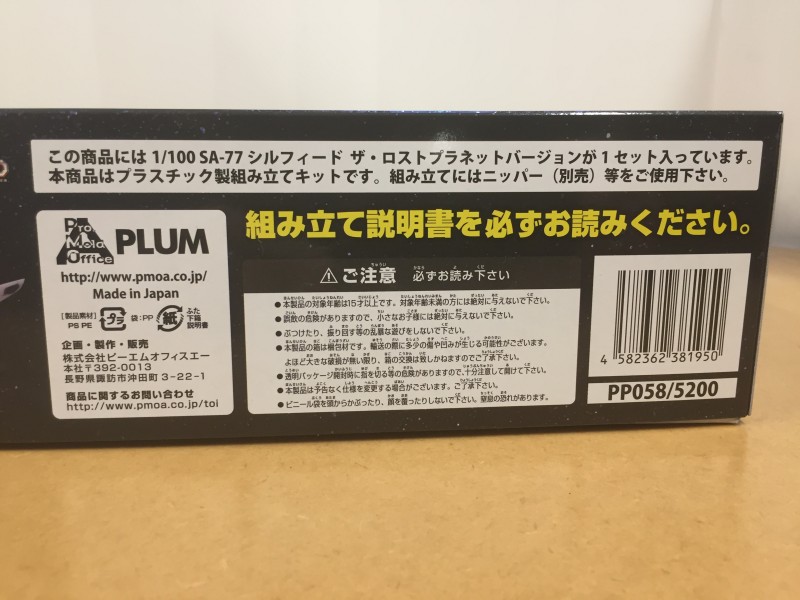 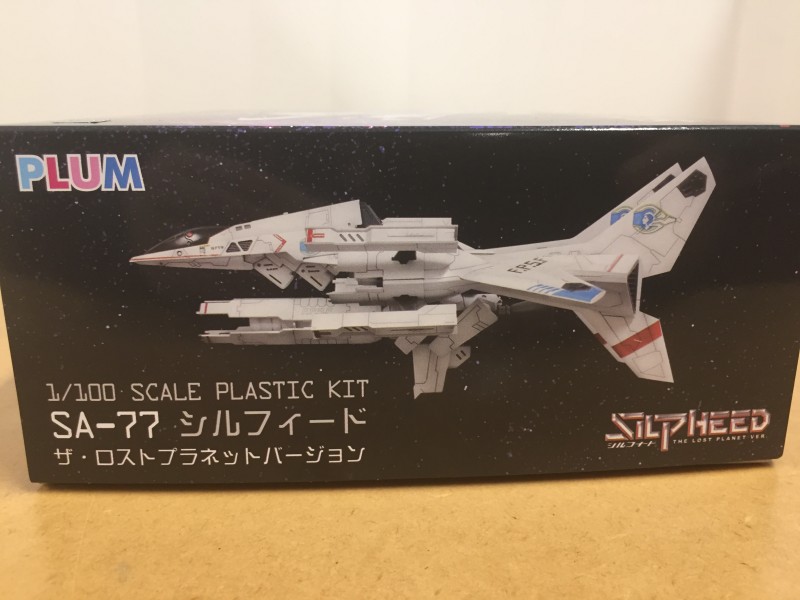 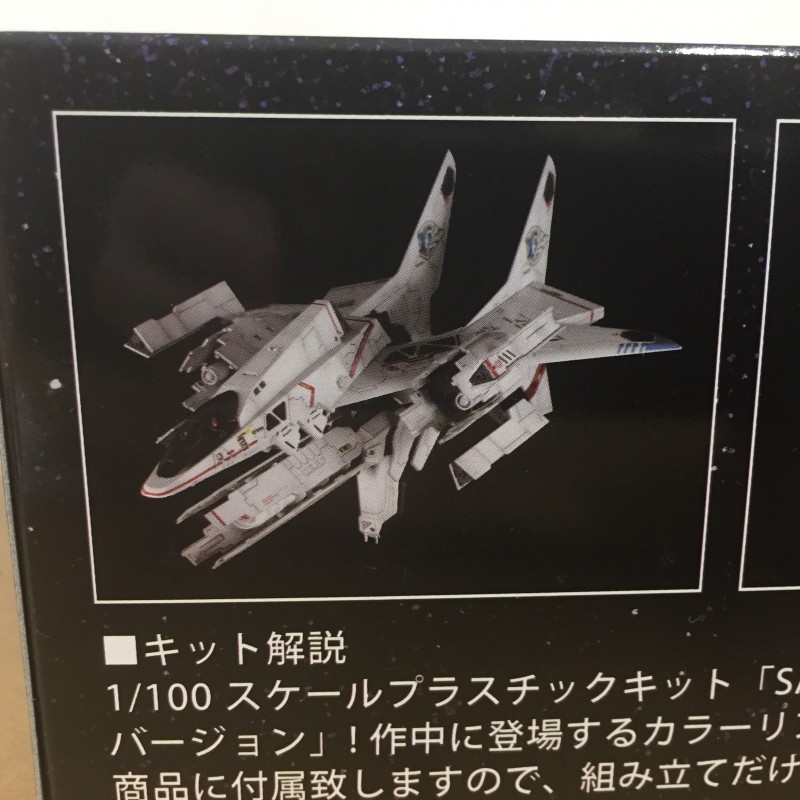 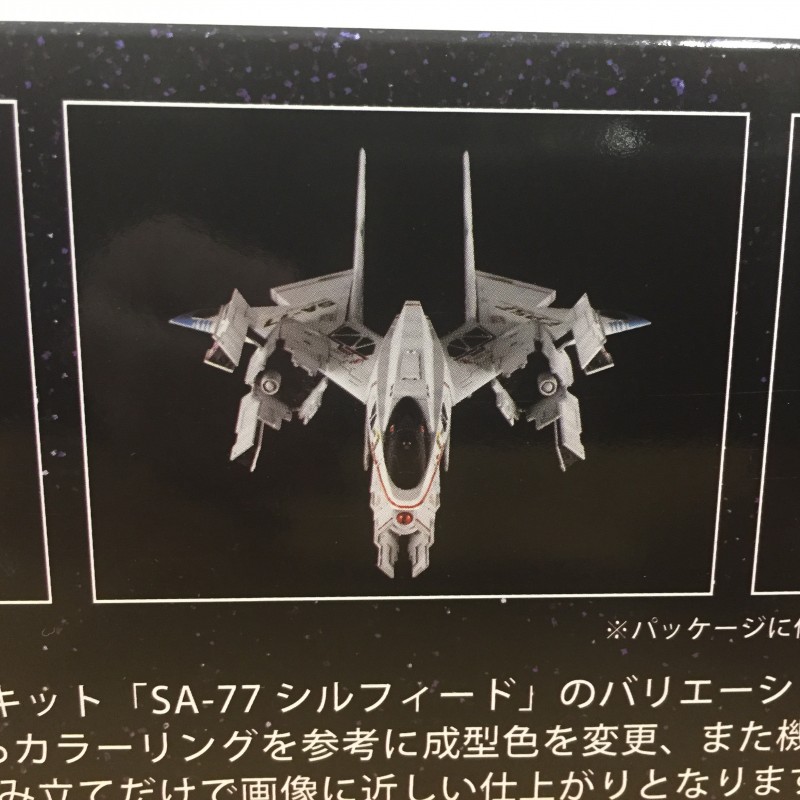 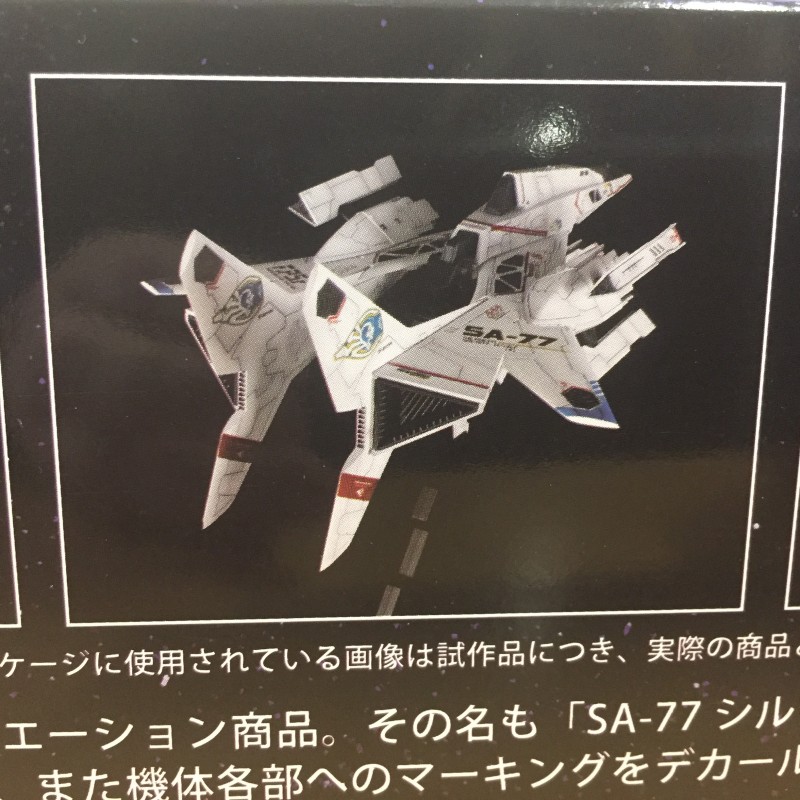 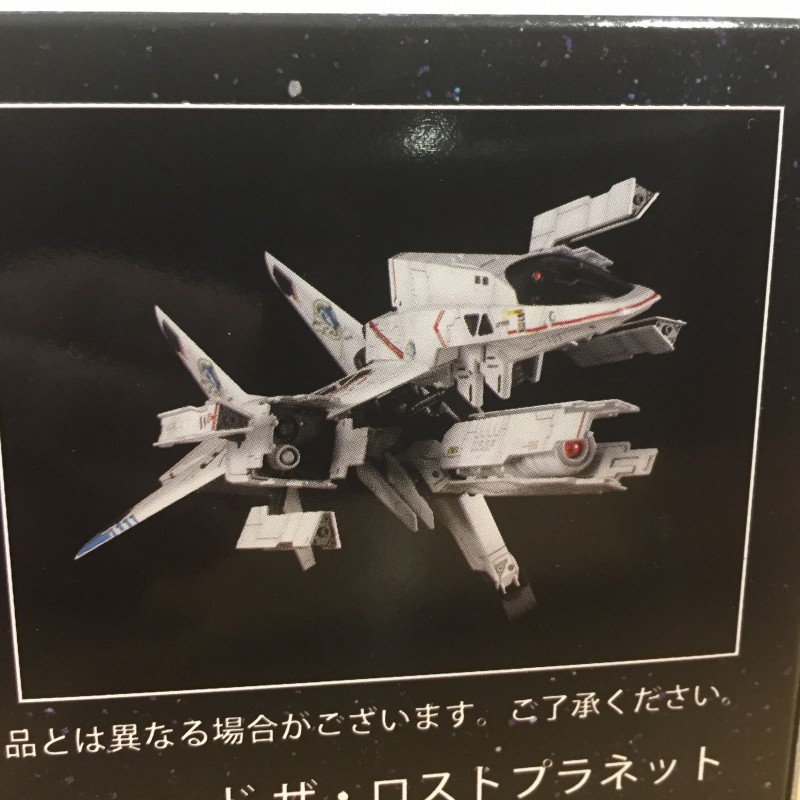 Whoever designed this model knows their craft, and their spacecraft, and their games… Despite the limited resources available to the manufacturer, this seems to be quite a neat little job. 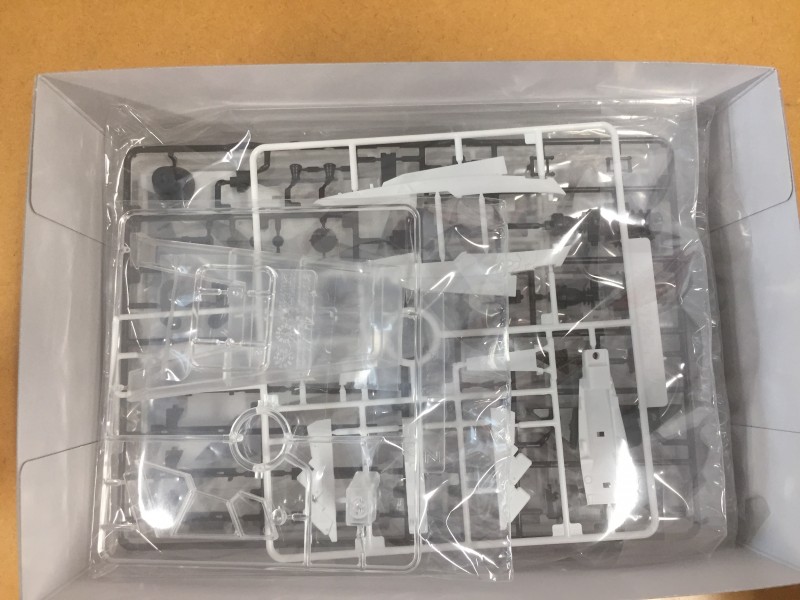 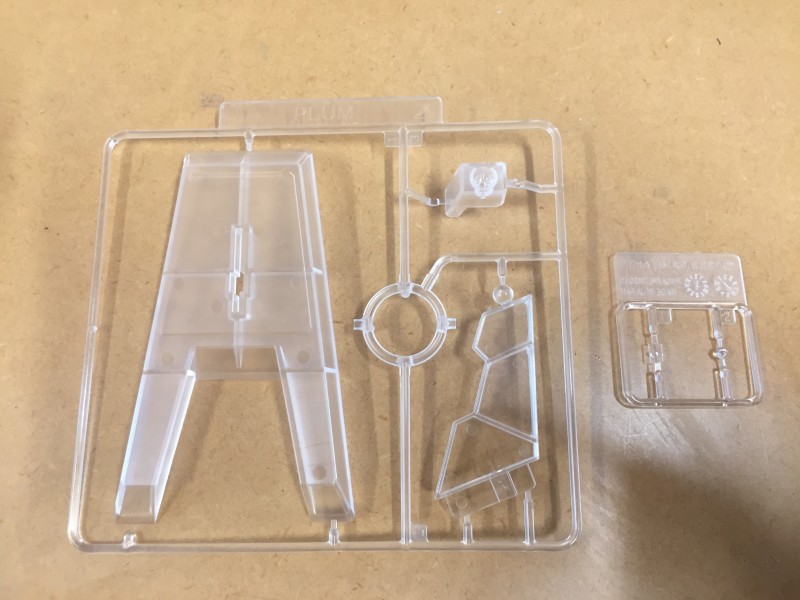 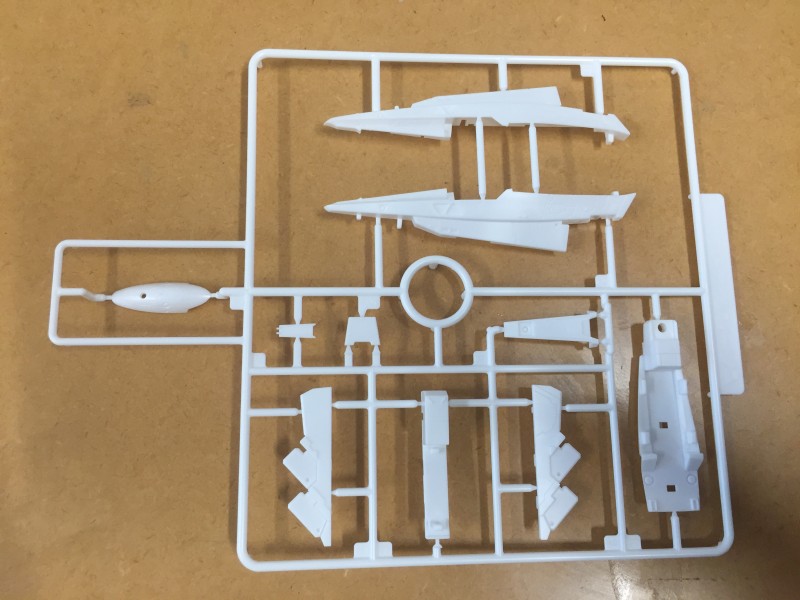 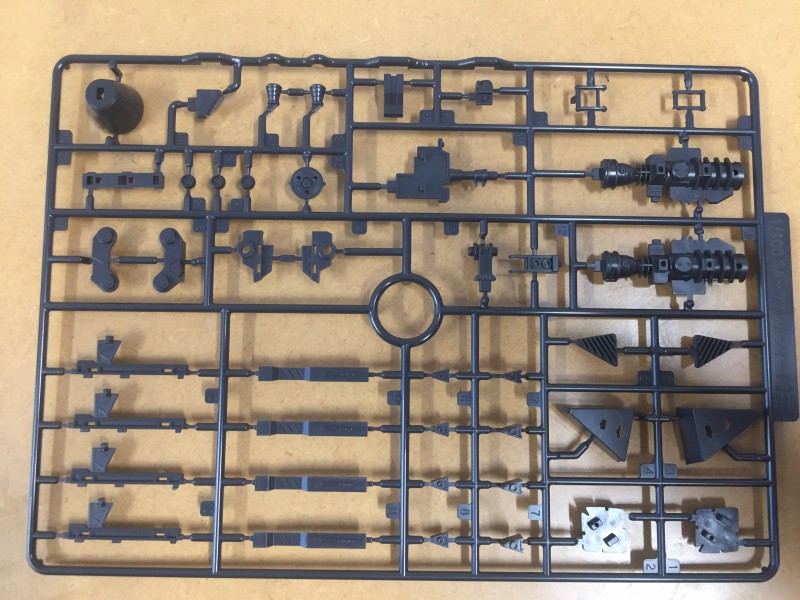 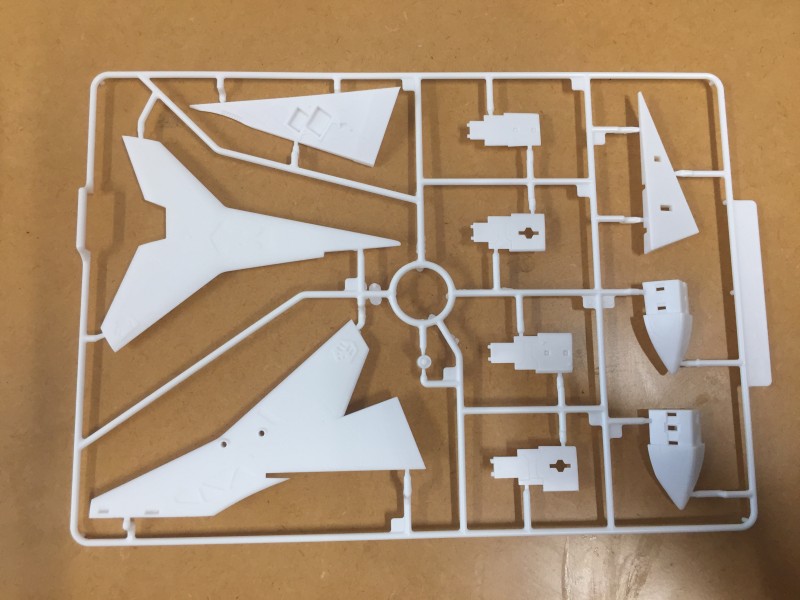 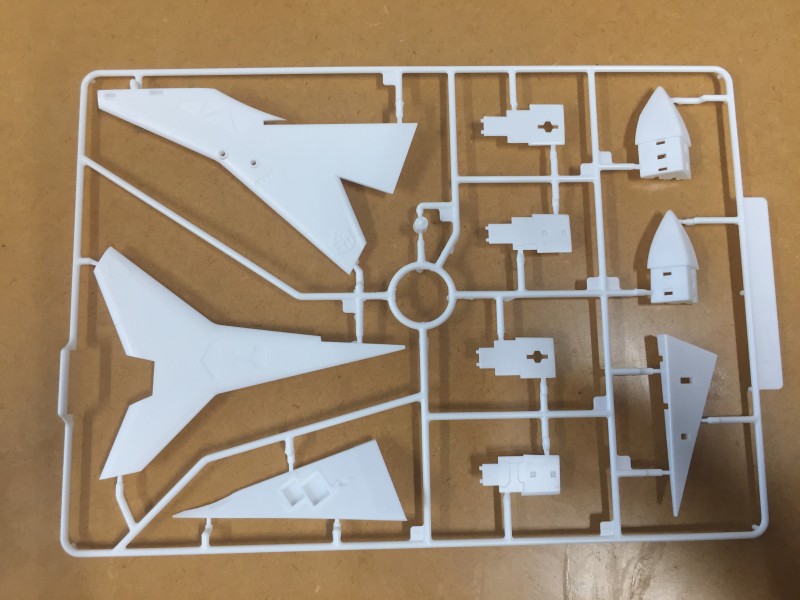 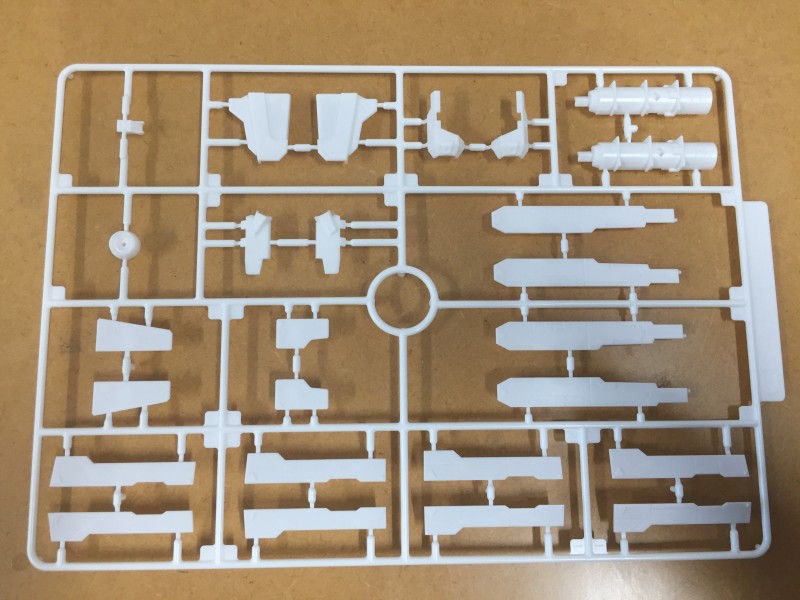 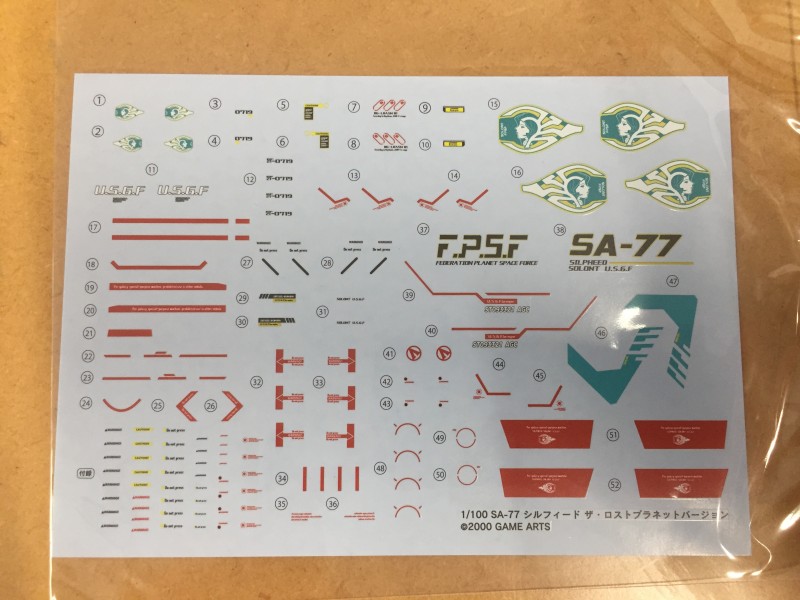 The attention to detail on the decals is impressive indeed, but that sets alarm bells ringing already. They look too delicate. 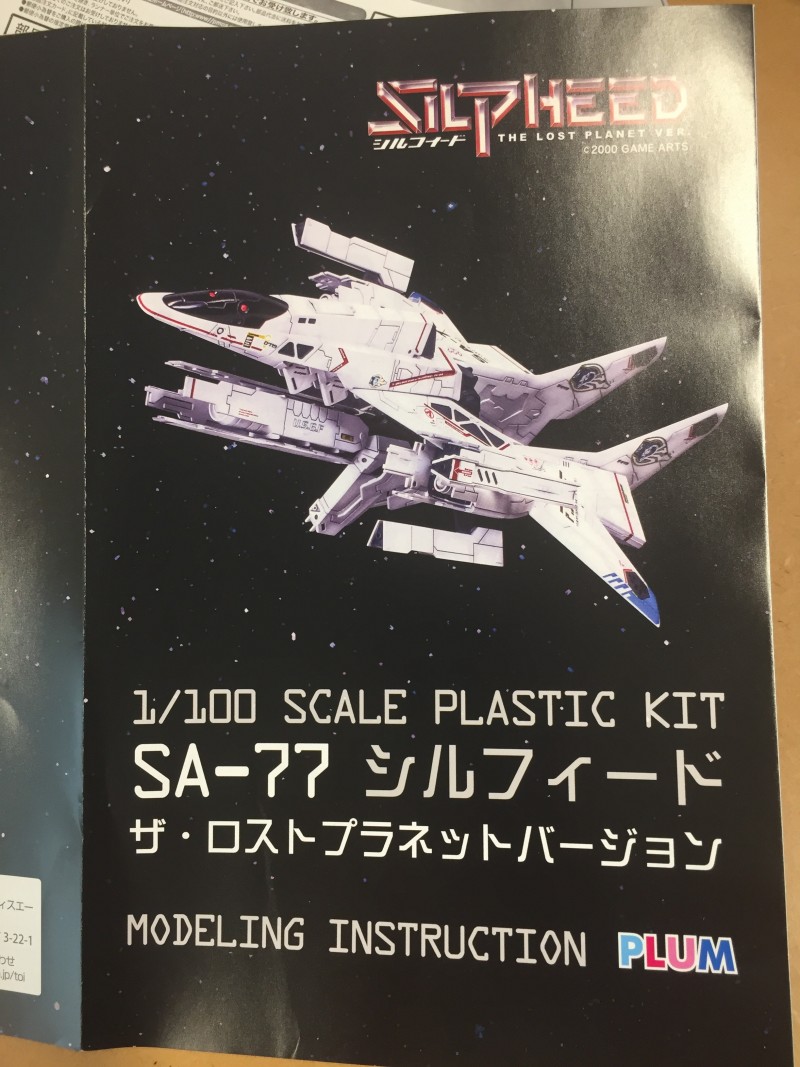 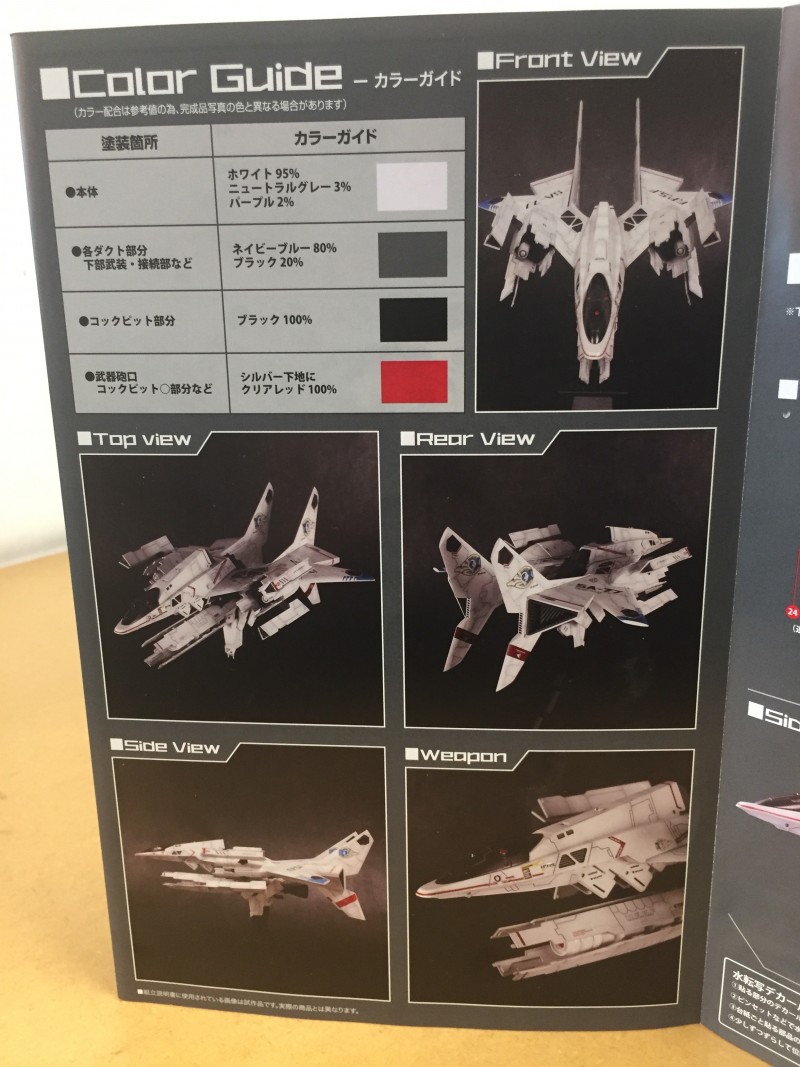 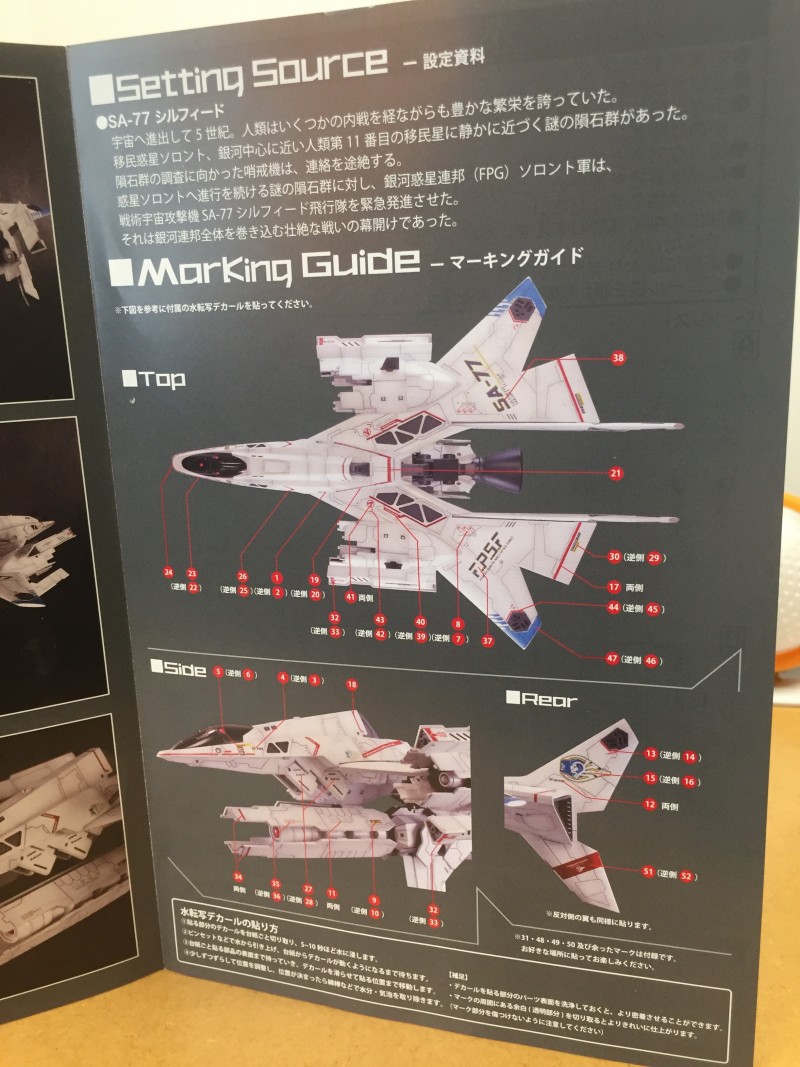 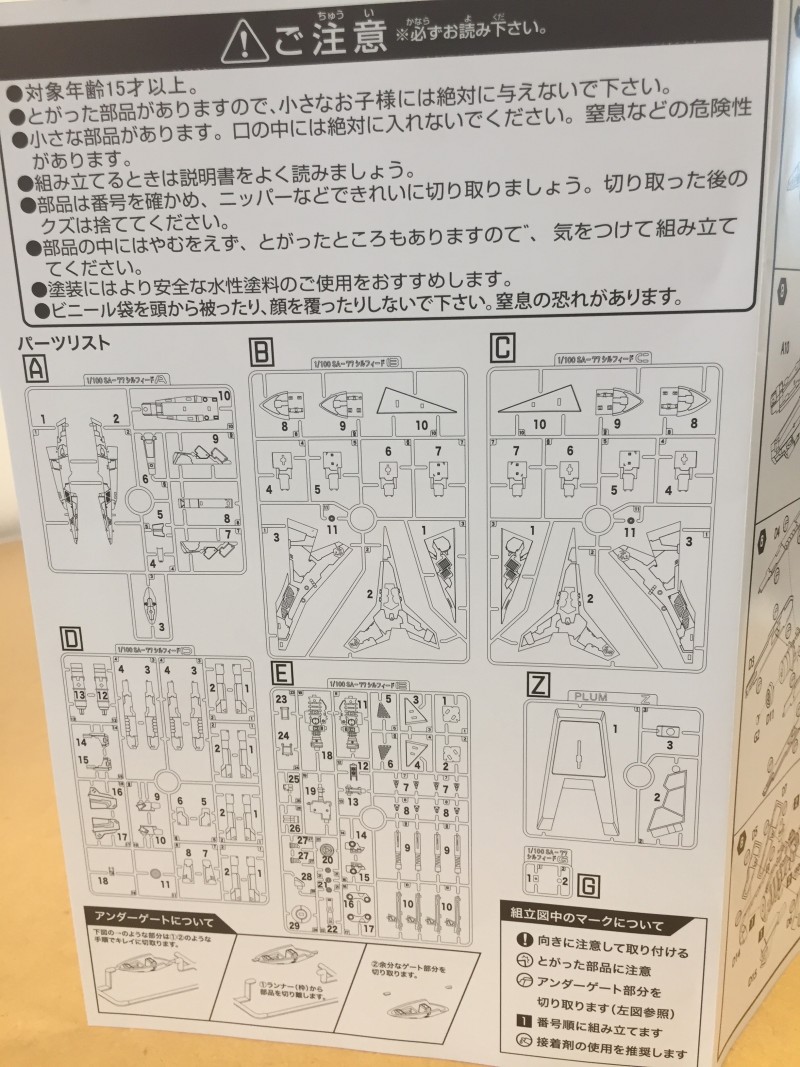 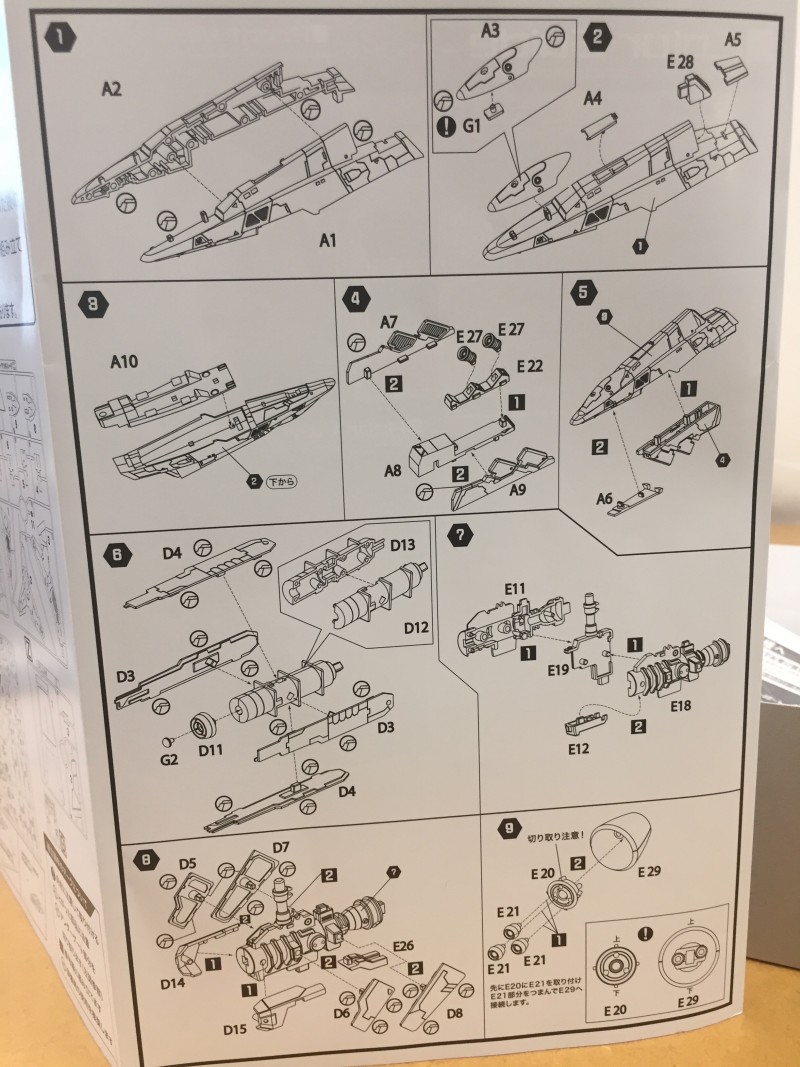 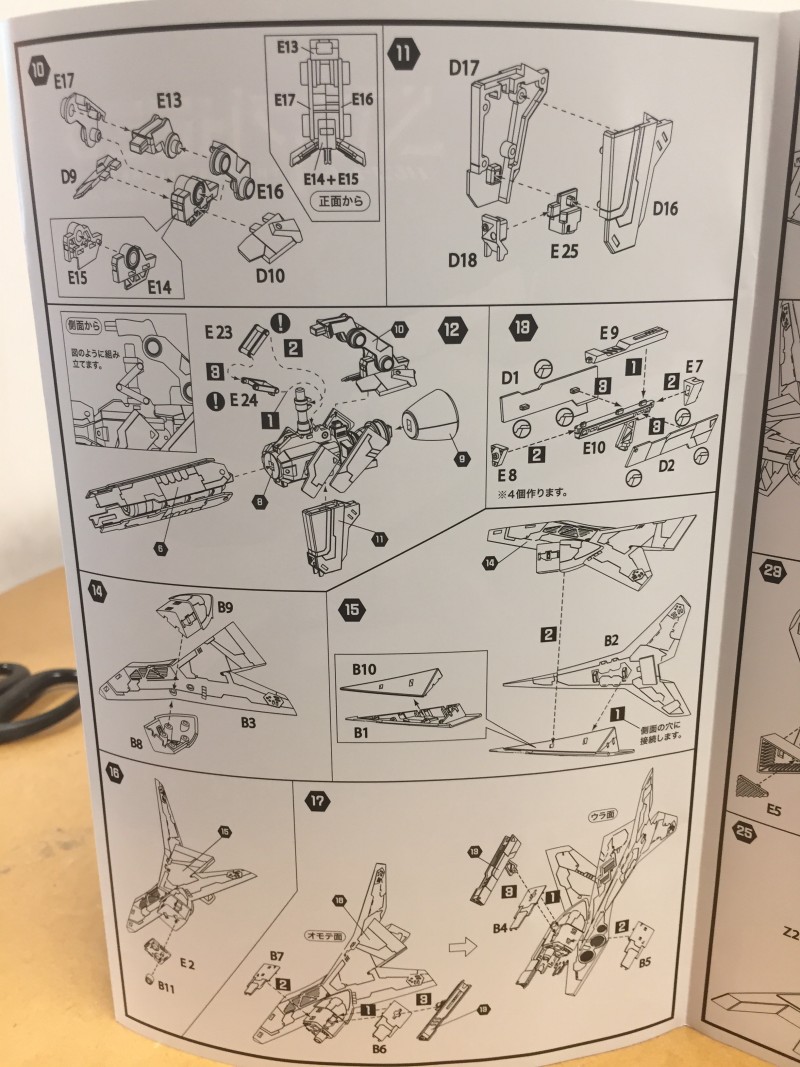 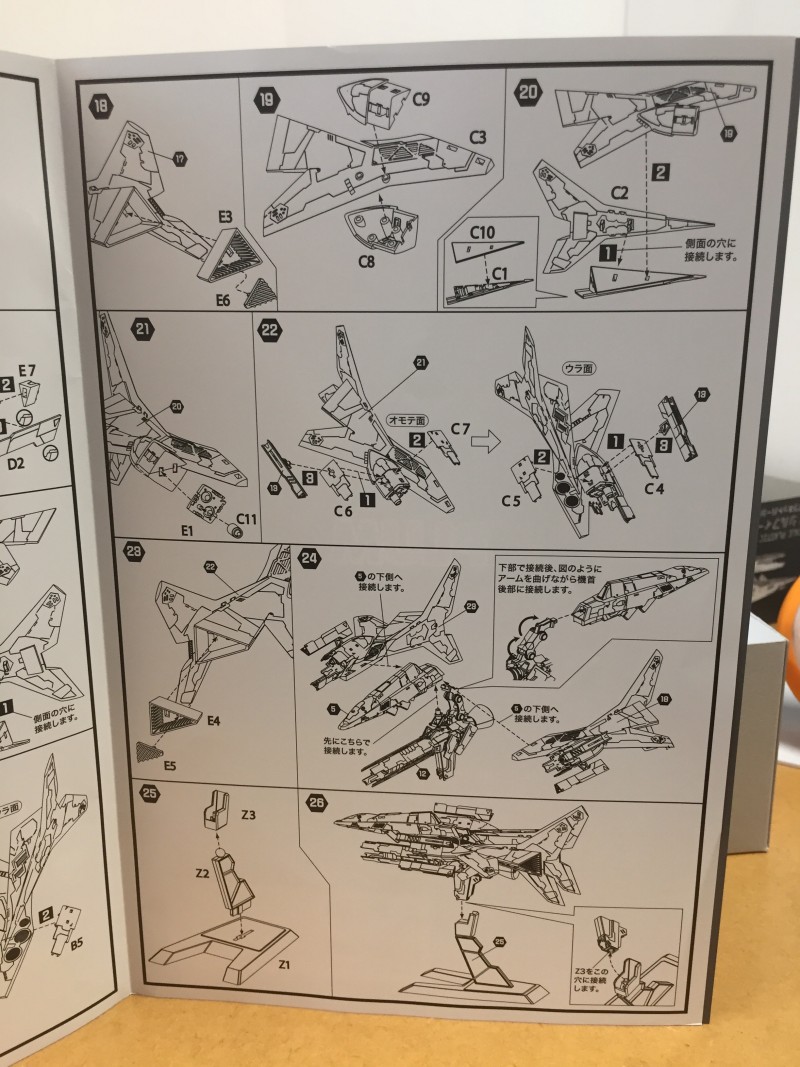 Perhaps not as simple as my beloved Romulan Warbird (for which I still pray daily in 1/350), this is a deceptively simple kit to build despite its unique ergonomics.

However, the devil is always in the detail, so let us see how this little gem turns out when put to the wheel…