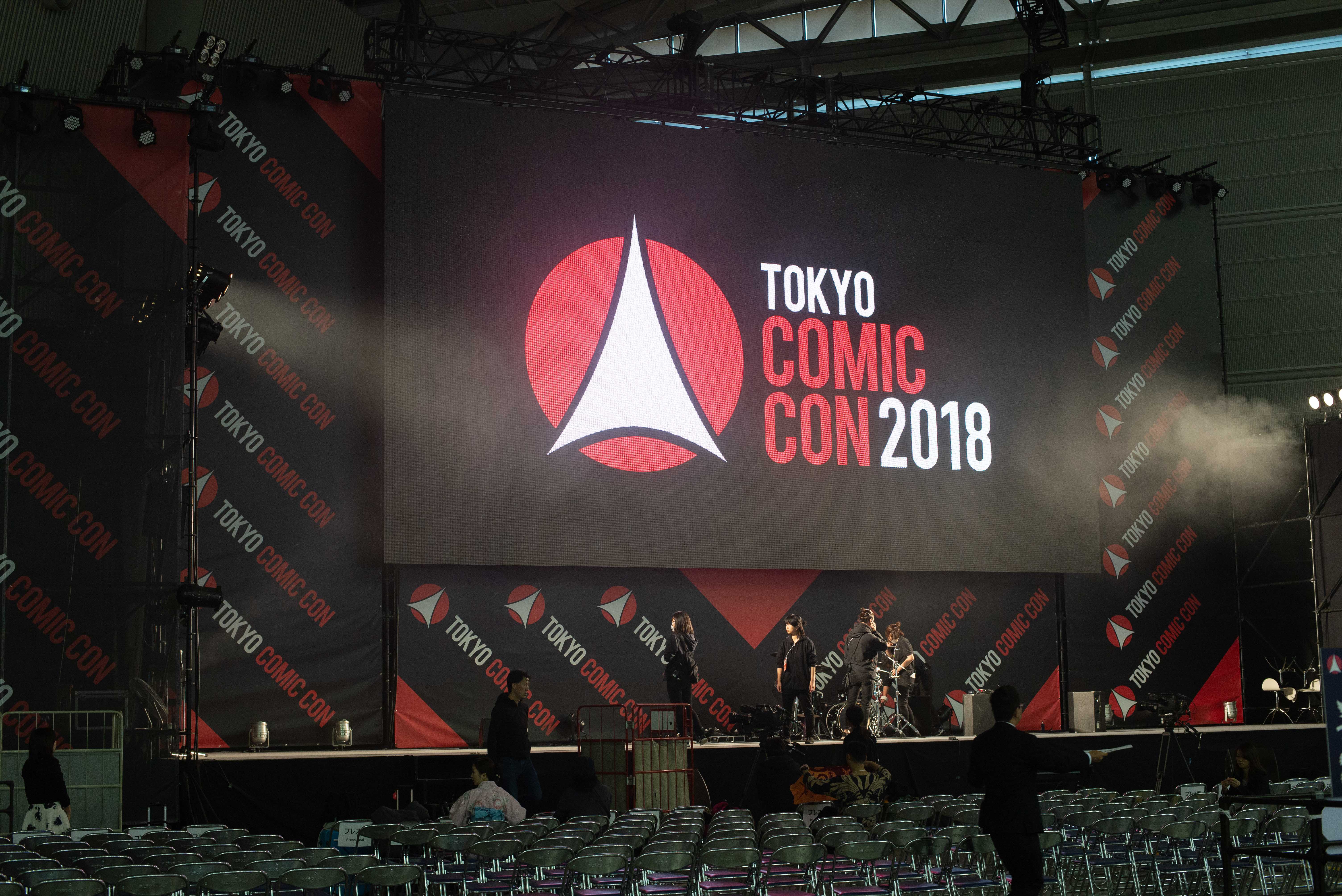 With the event now in its third year, Tokyo Comic Con has found its footing amongst the various trade shows and cons that the city hosts annually, embracing western pop culture full on, showing us that when the east and west come together, awesome thing can happen for us nerds. I was lucky enough to get in early and check out everything the show floor had to offer, as well as sit in on the opening ceremonies. From jaw dropping statues, figures and toys, touching tributes and exciting revelations of things to come, we’ve got you covered on everything you might have missed out on this year.

First and foremost, I’ve got to recognize the love shown for the late great Stan “The Man” Lee at this year’s show. I actually learned that Stan helped pioneer Tokyo Comic Con, and, as a huge fan who was lucky enough to meet him at last year’s event, I was deeply touched by the memorial put on display smack in the middle of the show floor. It’s obvious that Stan’s love for the fans played an important role in helping the Con become a success, and that’s something we should all be grateful for. Without him, we wouldn’t have the amazing characters, comics and movies that we all connect with. Excelsior Stan! You are dearly missed, and fondly remembered! 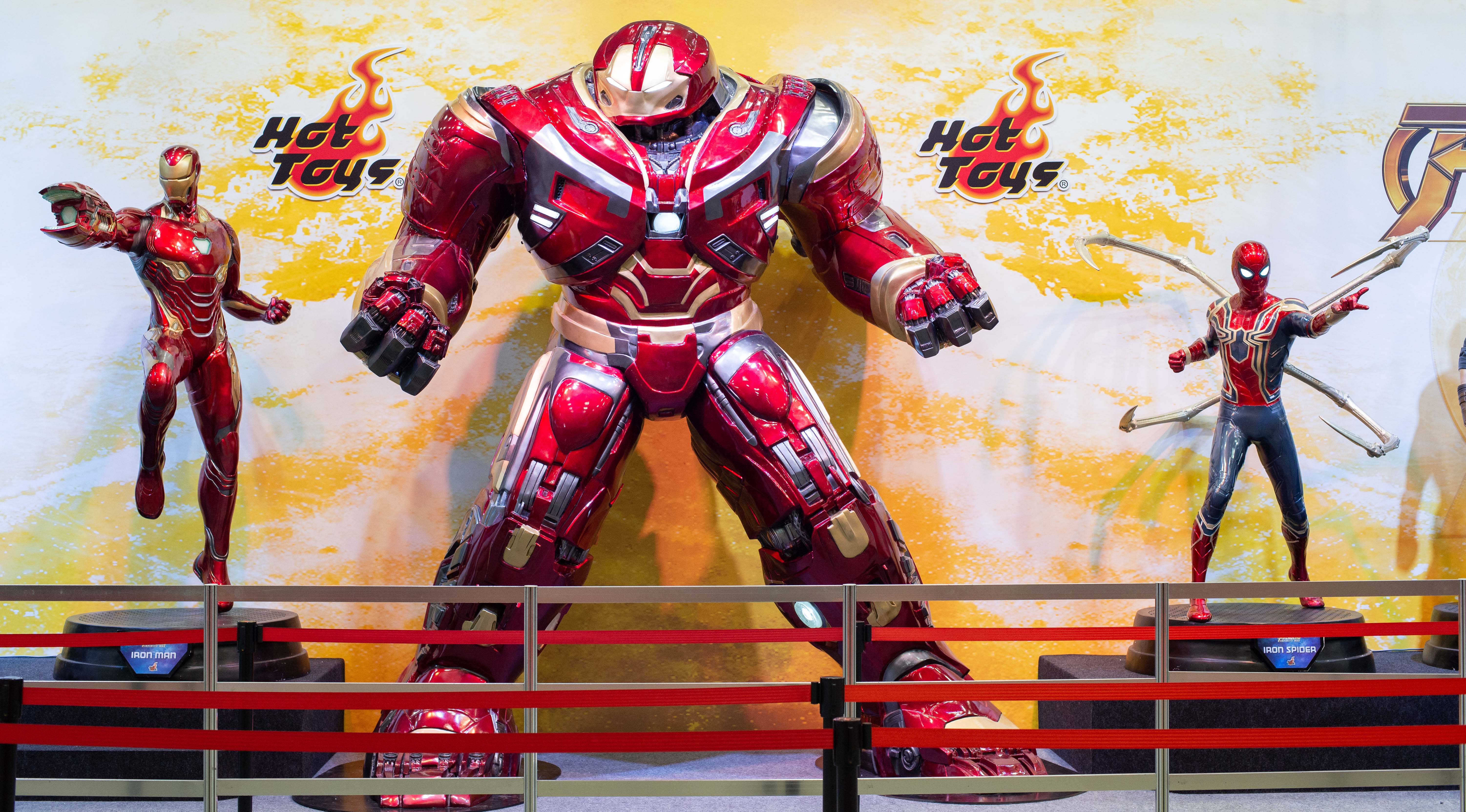 Speaking of Stan Lee, this year’s offerings from Hot Toys was incredible. At the forefront of the display was an awesome figure of Stan, the base of which was signed by the man himself. Towering above the figure was a massive statue of Thanos, and Hot Toy’s massive Infinity Gauntlet replica. Truly an awe inspiring sight for any fan of the Mad Titan. I’ve always found that Hot Toys is unparalleled when it comes to shear detail in their figures. While each one boasts a hefty price tag (the cheapest I saw was still over 300 dollars US), you absolutely get what you pay for. Stand outs for me included Corvus Glaive of Thanos’ Black Order, as well as Doctor Strange, Thor, and Iron Spider from Infinity War. Hot Toys clearly went all out, and if you’re a fan of the movies and figure collecting, you owe it to yourself to check them out. Incredible work.

Kotobukiya, a Japanese mainstay, also had some pretty awesome figures on display. I was pleasantly surprised to see Shaman King represented, as well as a nostalgia inducing figure of Red from the Kanto region of the Pokémon world. 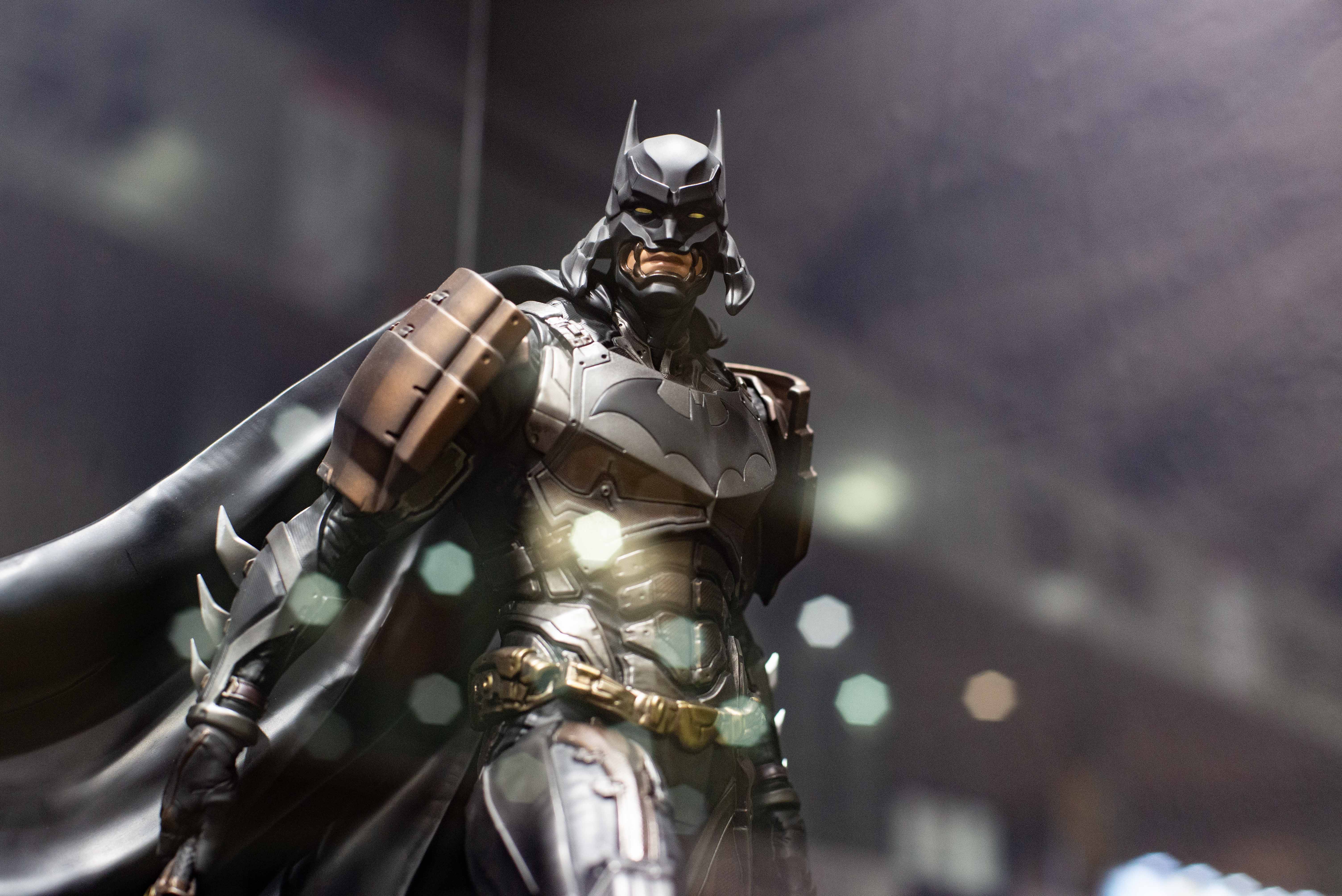 I would also be remise not to mention the awesome Batman Ninja figures. Regardless of how you feel about the recent anime, the character design is absolutely mind blowing. To see Batman, The Joker, Poison Ivy, and even Cat Woman designed in a traditional Japanese style is a treat for any comic nerd that embraces a Japanese aesthetic. Too cool to ignore.

After making the rounds across the show floor, I settled into my seat for the opening ceremony. After an impressive (if not curious) DJ performance, another touching tribute to Stan Lee was played, fully recognizing his contributions to the Con as well as the industry as a whole. A bit of a tear jerker for sure. Beyond that, the real stand out of the opening ceremony was getting to see Ezra Miller (Flash in The Justice League film) as well as Tom Hiddleston (Loki in the Marvel Cinematic Universe) come out on stage and great the press. It’s truly amazing to see a Japanese audience truly embrace these actors and their films. The energy was electric throughout the room and I couldn’t help but get swept up with everyone else. Truly an awesome moment for the fans and press alike.

By the time the ceremonies had concluded, the show was officially open to the public. I spent a bit more time soaking in the energy before concluding my conquest of the con. That about wraps up my coverage of Tokyo Comic Con 2018. Did any else make it out to the show? Have a favorite figure or statue that really caught your eye, or any questions about exclusive content you couldn’t get to? Let me know in the comments below!