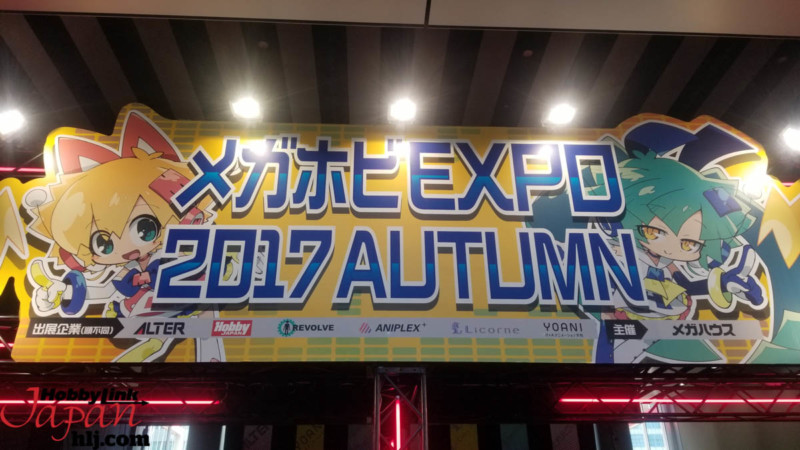 Today, the HobbyLink Japan crew headed to Akihabara to check out the latest and greatest anime figures at MegaHobby Expo 2017 Autumn! There are plenty of new surprises on the way from MegaHouse, Alter, Licorne, and more, and you can see them all here.

Next up is the very company sponsoring the event, MegaHouse!

The most impressive figures at MegaHouse’s booth had to be their new “Digimon” additions, which featured Tai and Matt on evolved forms of their Digi companions. They also had two new transforming figures on display from Bandai’s Digivolving Spirits line! Another nice surprise was their upcoming figure of Edward Elric from “Fullmetal Alchemist,” which will be up for preorder very soon, and includes a charm of the Doors of Truth.

Other great additions included new figures from “One Piece,” “Yuri!!! on Ice,” “Queens Blade,” “To Love-Ru,” “Naruto,” and “Zatch Bell!,” along with new trading figures and accessories from “Sailor Moon” to celebrate the 25th anniversary of the series!