This surprise release from Hasegawa is sure to please fans of modern aviation! Although the US government may have ceased production of this peerless superfighter, Hasegawa is just now ramping up their own assembly lines to give the world more of this amazing aircraft, albeit in 1/48 scale!

Kit includes both tinted and clear canopies, full intake trunking, detailed cockpit, weapons and gear bays, optional position canopy, flaps, nozzles, horizontal stabilizers, and weapons bay doors. An air-to-air loadout of two AIM-9X and six AIM-120C is included, as well as a pilot figure with choice of standard helmet or helmet with JHMCS (Joint Helmet Mounted Cueing System). For those wanting to move mud, be sure to pick up Kinetic’s Skunkmodels Workshop US/NATO Modern Weapon Set for the Small Diameter Bombs with racks.v

The Raptor F-22A took fighter jets to the next level, so its a real shame they are no longer in production. Luckily HobbyLink Japan has you covered with this highly detailed 1/48 scale kit of the famous superfighter from Hasegawa! 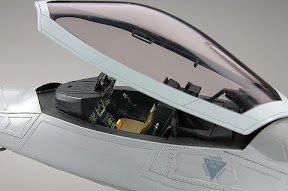 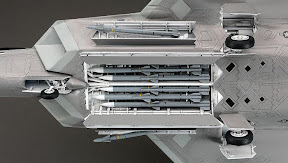 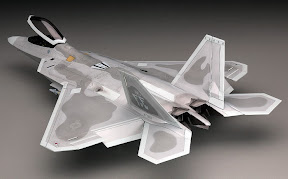 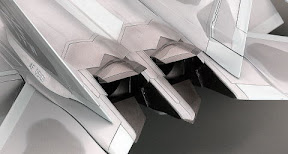 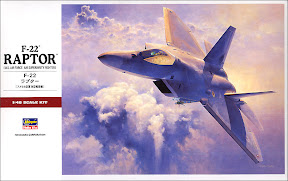 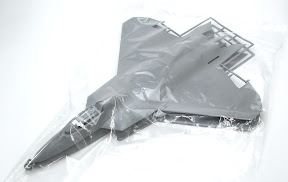