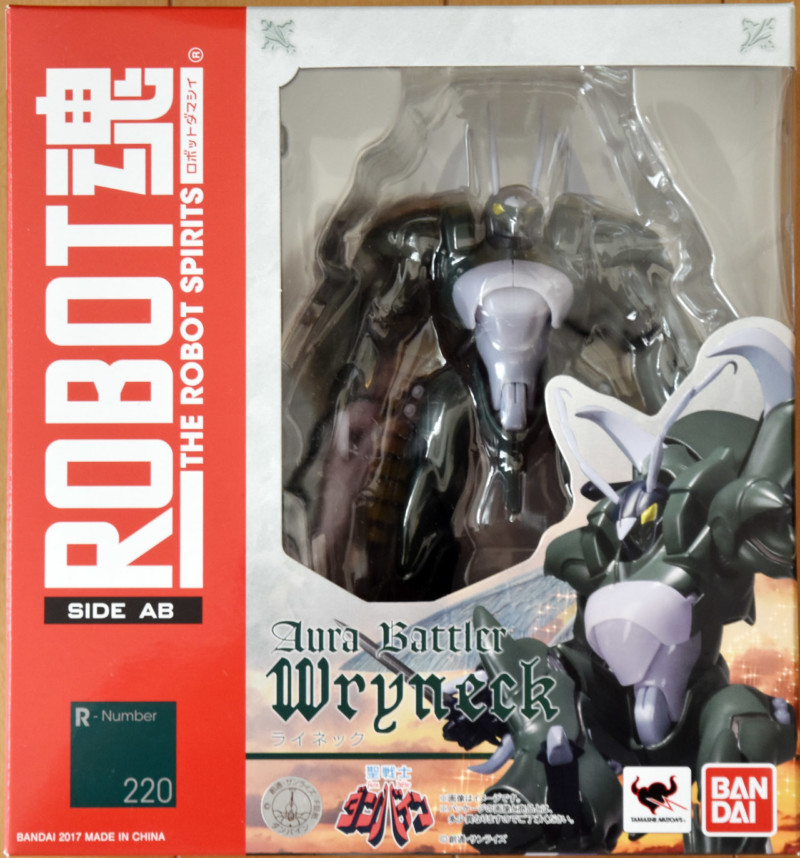 The latest in the Aura Battler Dunbine themed Robot Damashii releases is the majestic Wryneck and this is a genuinely amazing figure.

Towards the end of Dunbine, lots of very powerful and mass-produced aura battlers started to surface. On one side we had the very sleek and potent Botune and on the other was the immense and armed to the teeth Wryneck.

Likely named after the real-life bird, the Wryneck was teeming with weapons. Unlike previous aura battlers, much of the Wryneck’s weapons were built into the frame — like the aura shot cannons and all the missile pods located across its body. It also came with a standard aura sword and two aura daggers.

Compared to aura battlers like the Billbine, in terms of firepower, it far exceeded almost everything on the battlefield at that time and it was mass-produced. That meant you didn’t have to deal with just one Wryneck but an army of them.

The design of the Wryneck also shifted more away from the alien-looking insect designs of Kazutaka Miyatake and more towards the complex musculature of Yutaka Izubuchi.

Over the years, the Wryneck hasn’t received much love despite being a fan favorite. However, this new figure corrects that oversight quite definitively. 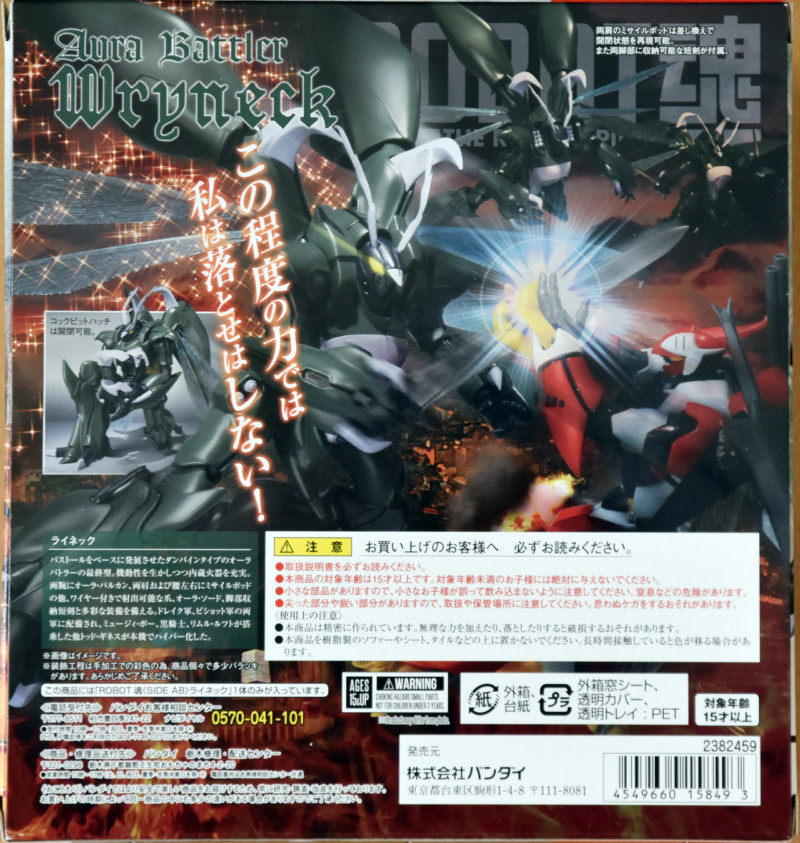 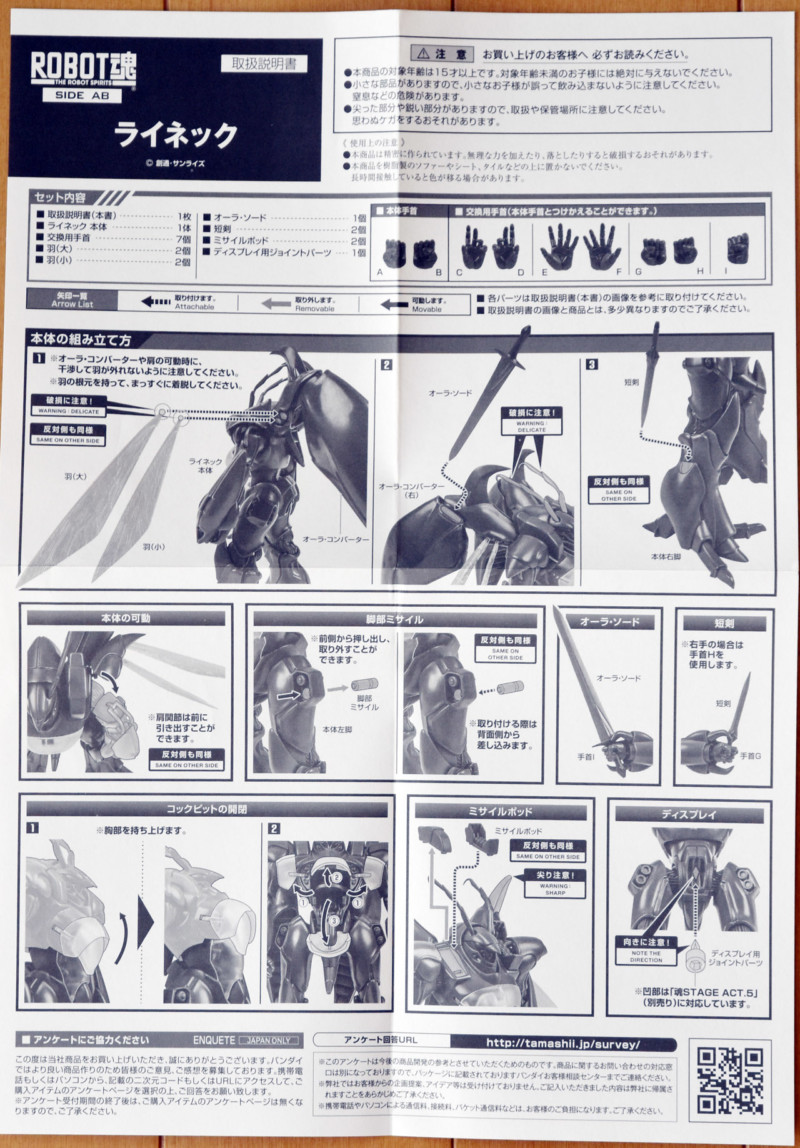 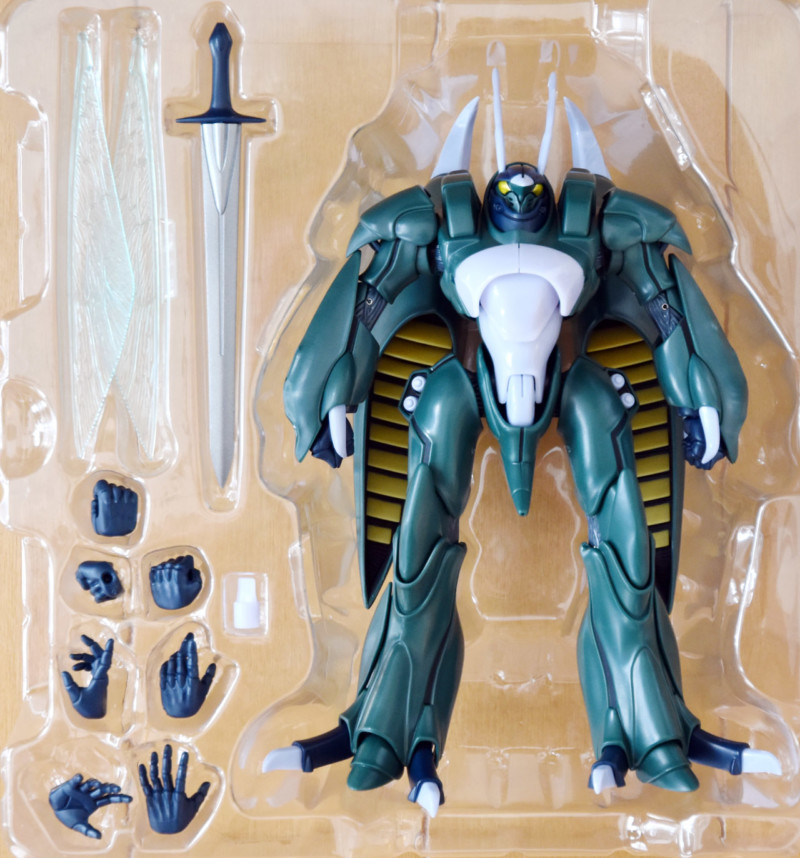 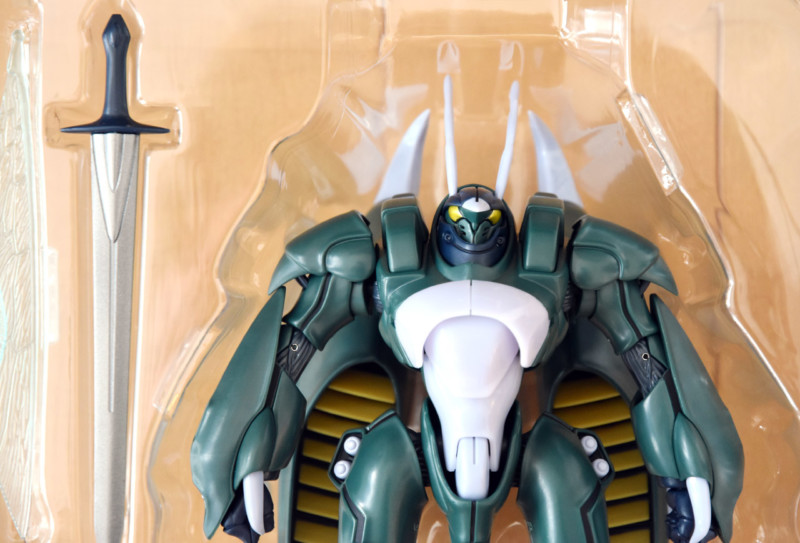 Keep an eye out for the review of this, as it will be up soon!