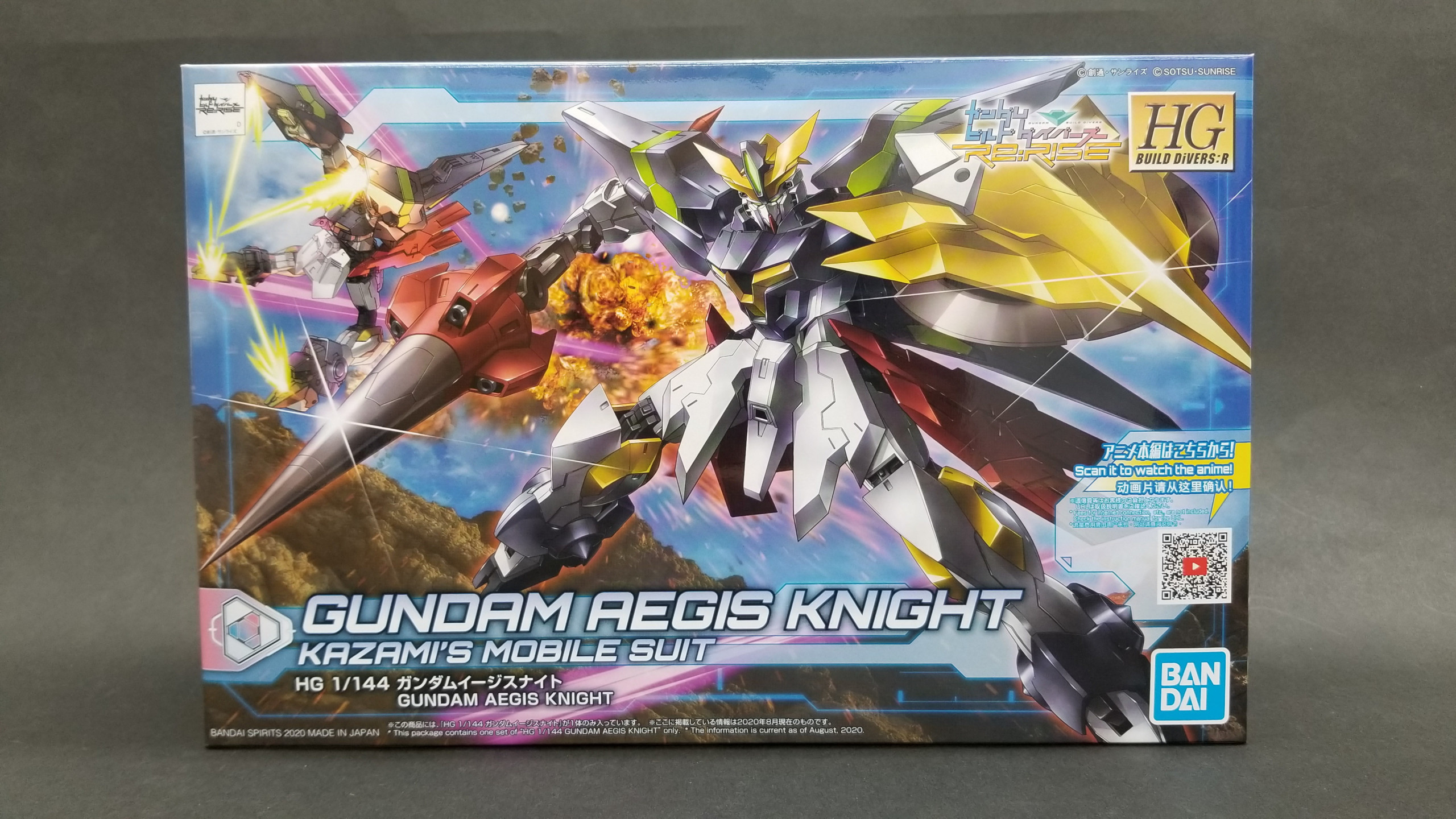 The current talk of the Gundam town — the Gundam Aegis Knight — gets its due unboxing! This may only be an HG, but it’s the Big News this week.

If you’re not caught up on Build Divers Re:Rise, be warned: spoilers are immediately ahead.

If you are caught up, or don’t care about spoilers, do read on!

Much of the Aegis Knight’s release was kept under lock and key until today, its official release day here in Japan. It’s not really about what’s in the box as much as what’s on the box — the reveal of the Re:Rise Gundam which debuted on August 20th in the 25th episode of the current Build Divers season.

The Re:Rise Gundam uses the Aegis Knight — a souped-up Justice Knight — as its base. But that’s not all: the EX Valkylander, Core Gundam II (from the Uraven Gundam kit), and Wodom Pod come together to create a big, beefy combined kit the likes of which the PLANETS System has never seen. 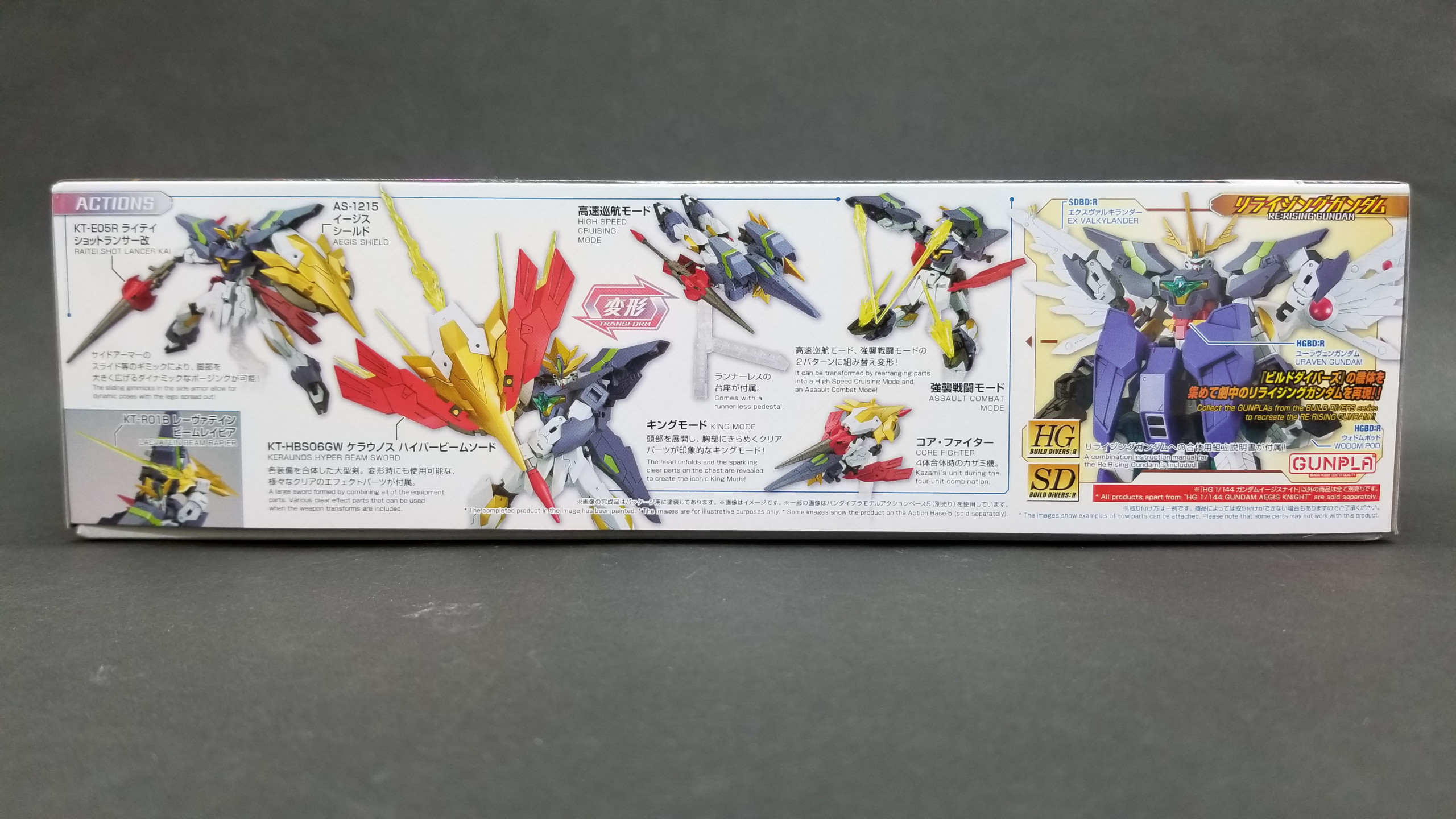 We get the usual overview of the kit here, with its gimmicks and articulation on display. And then on the left, that big-shouldered purple-chested beast is the Re:Rise Gundam. 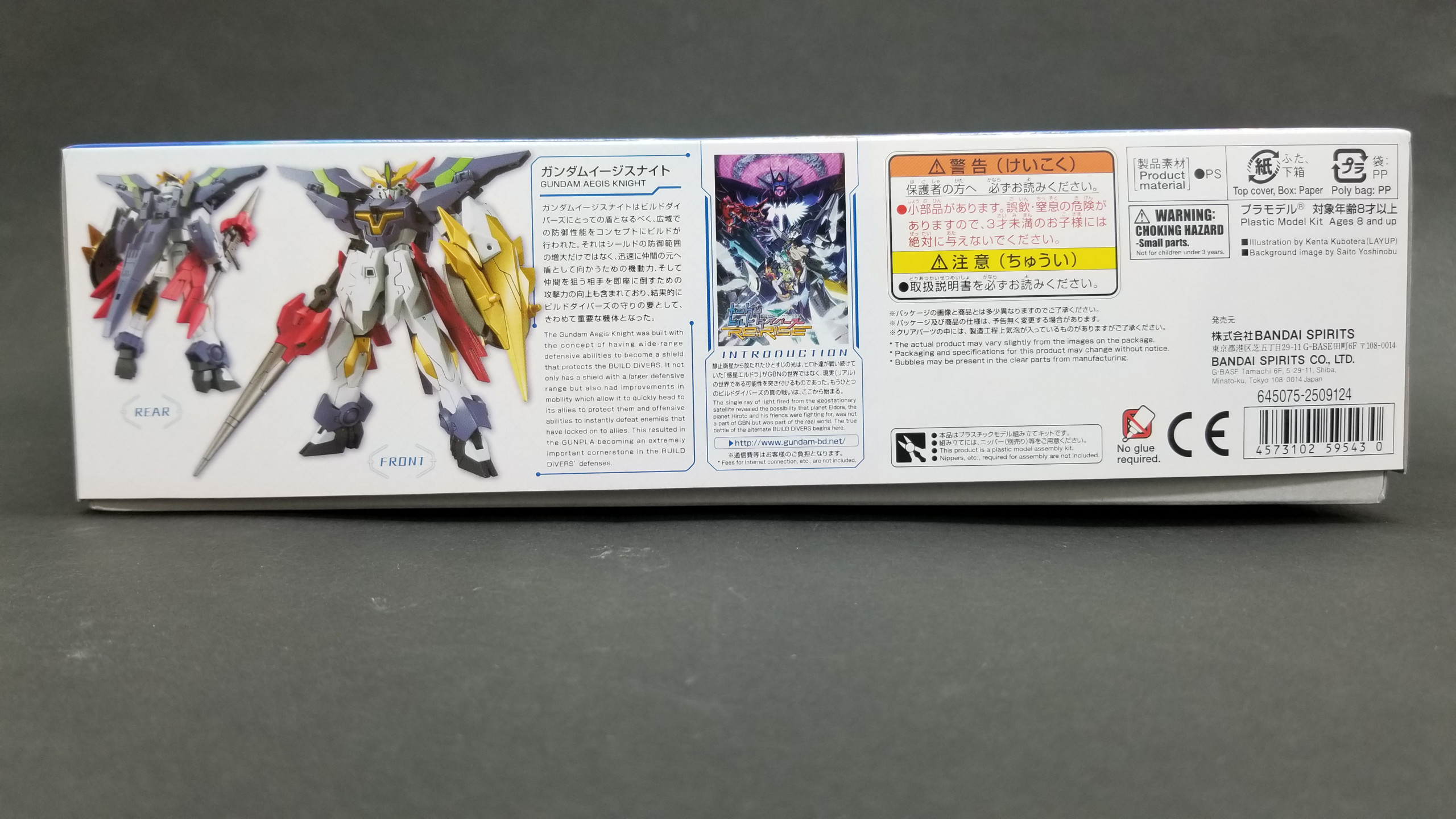 The bio on the box stays spoiler-free, but does mention how pivotal the Aegis Knight is to the Re:Rise story. 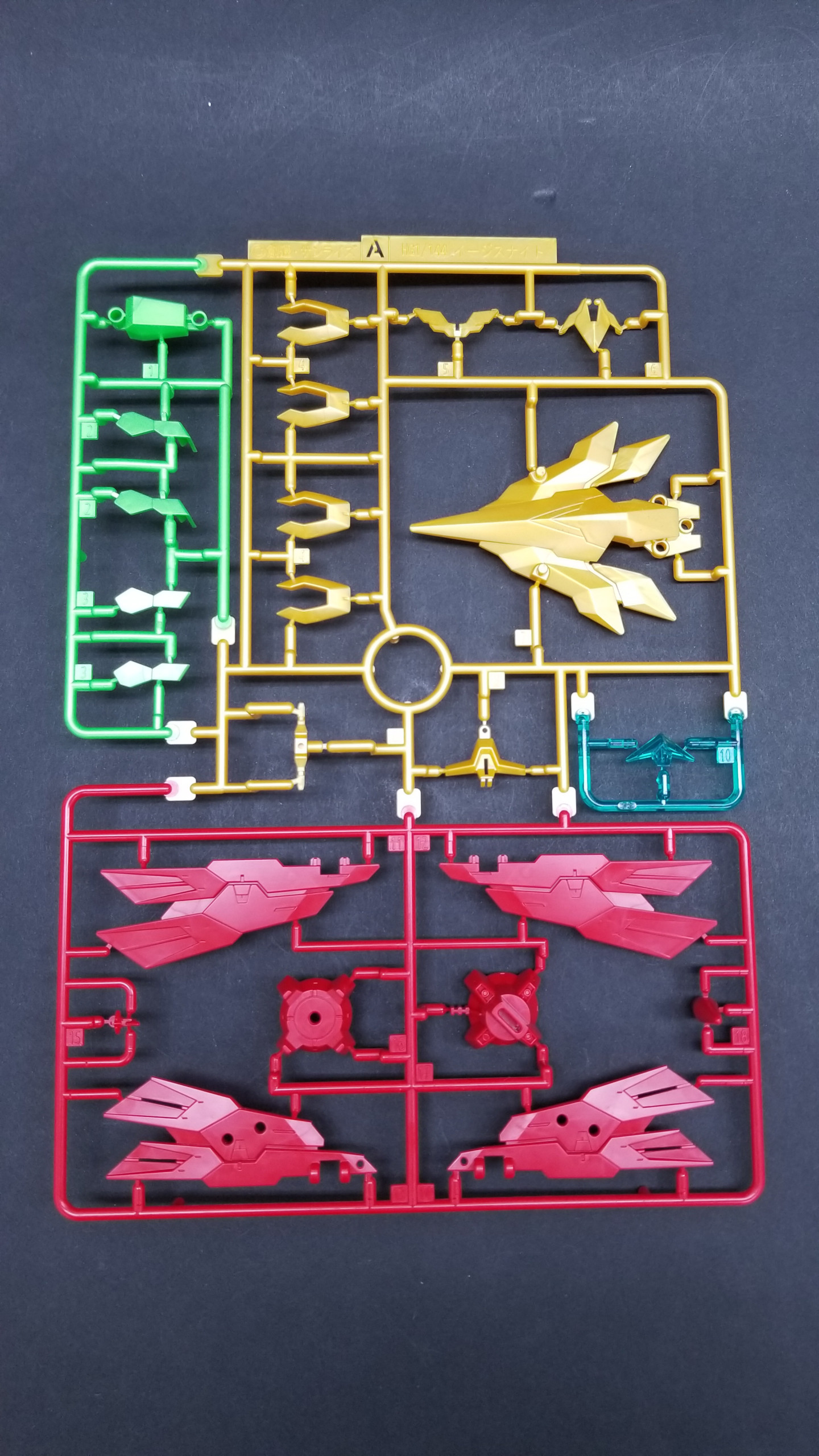 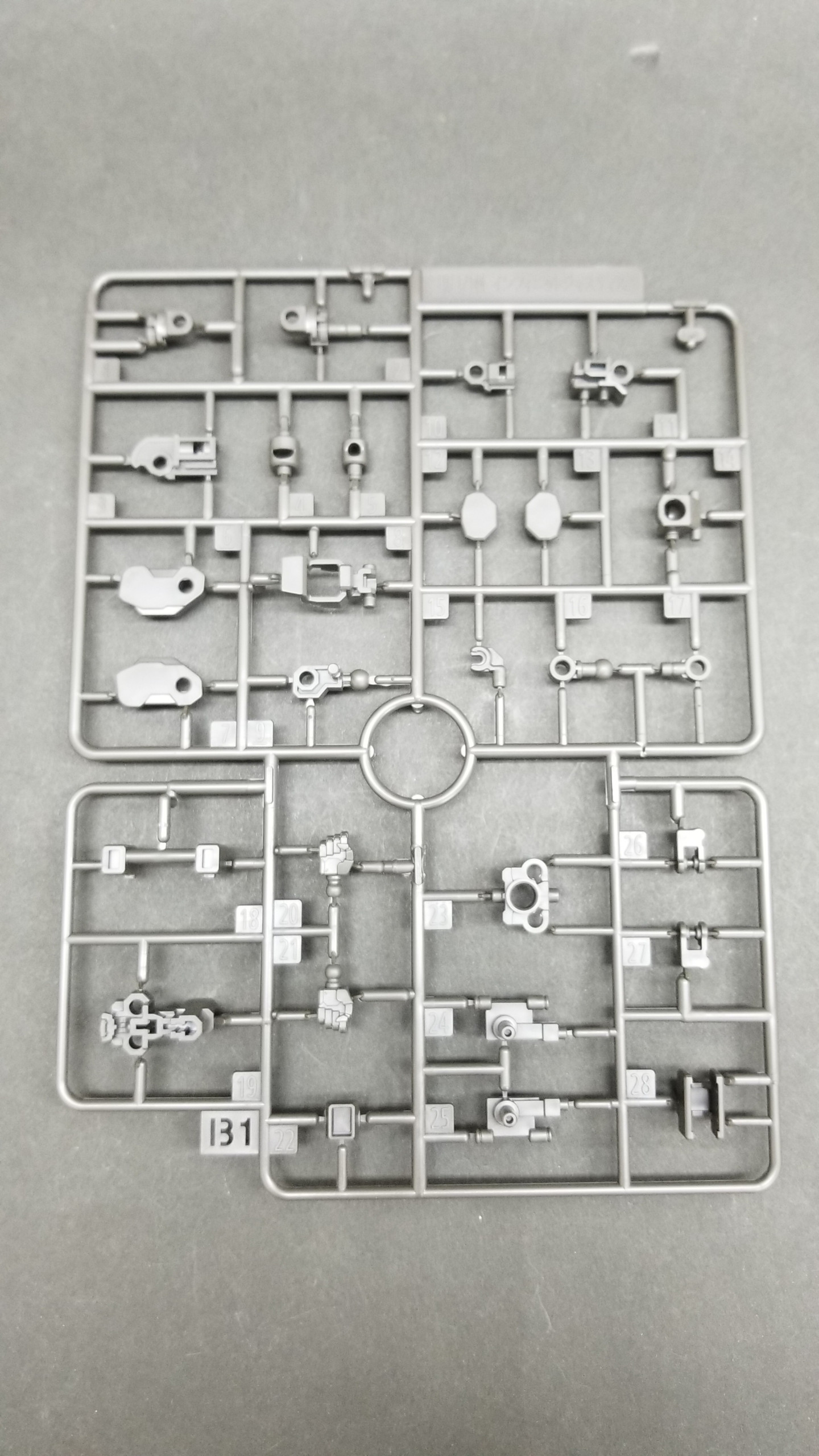 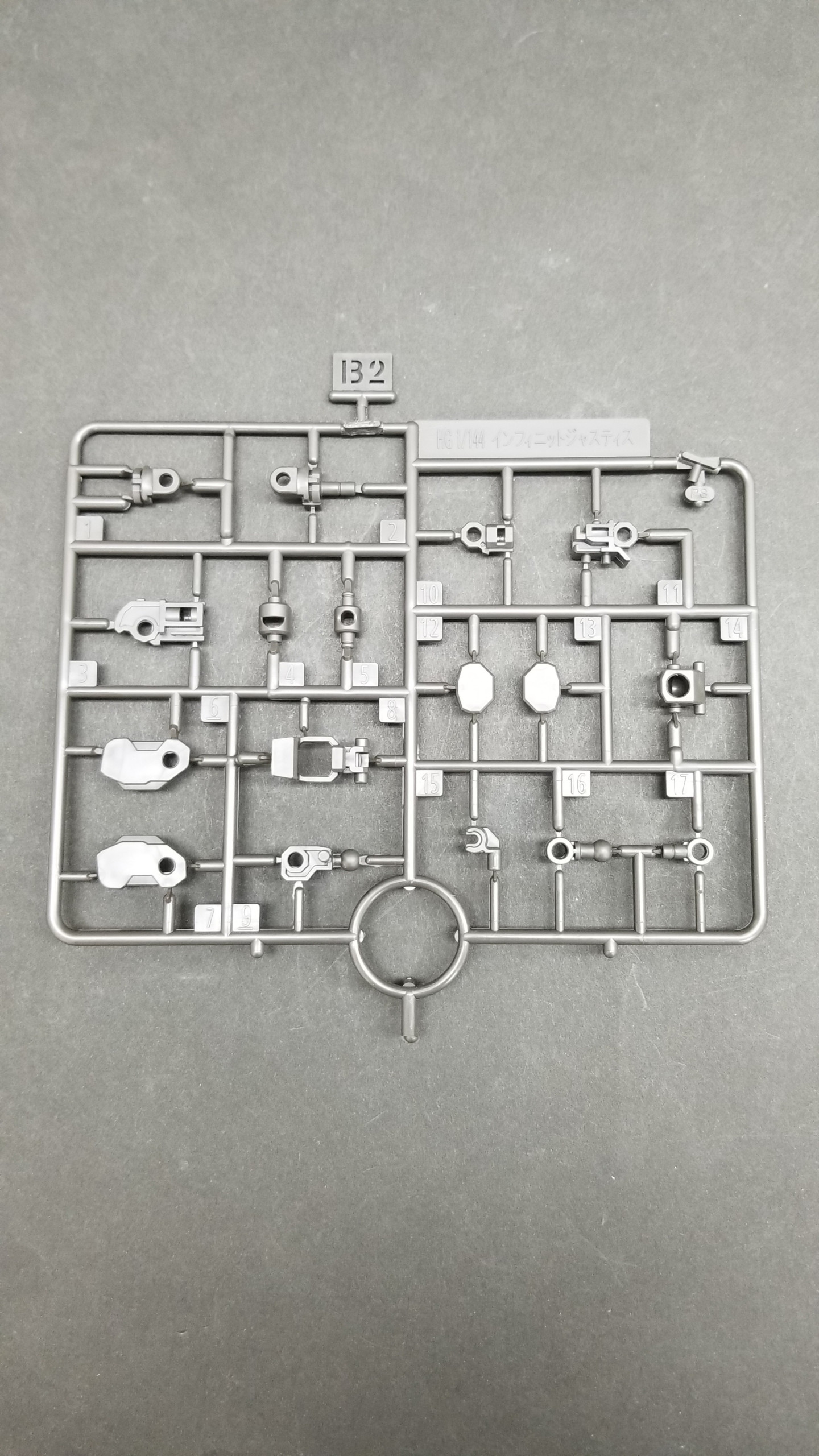 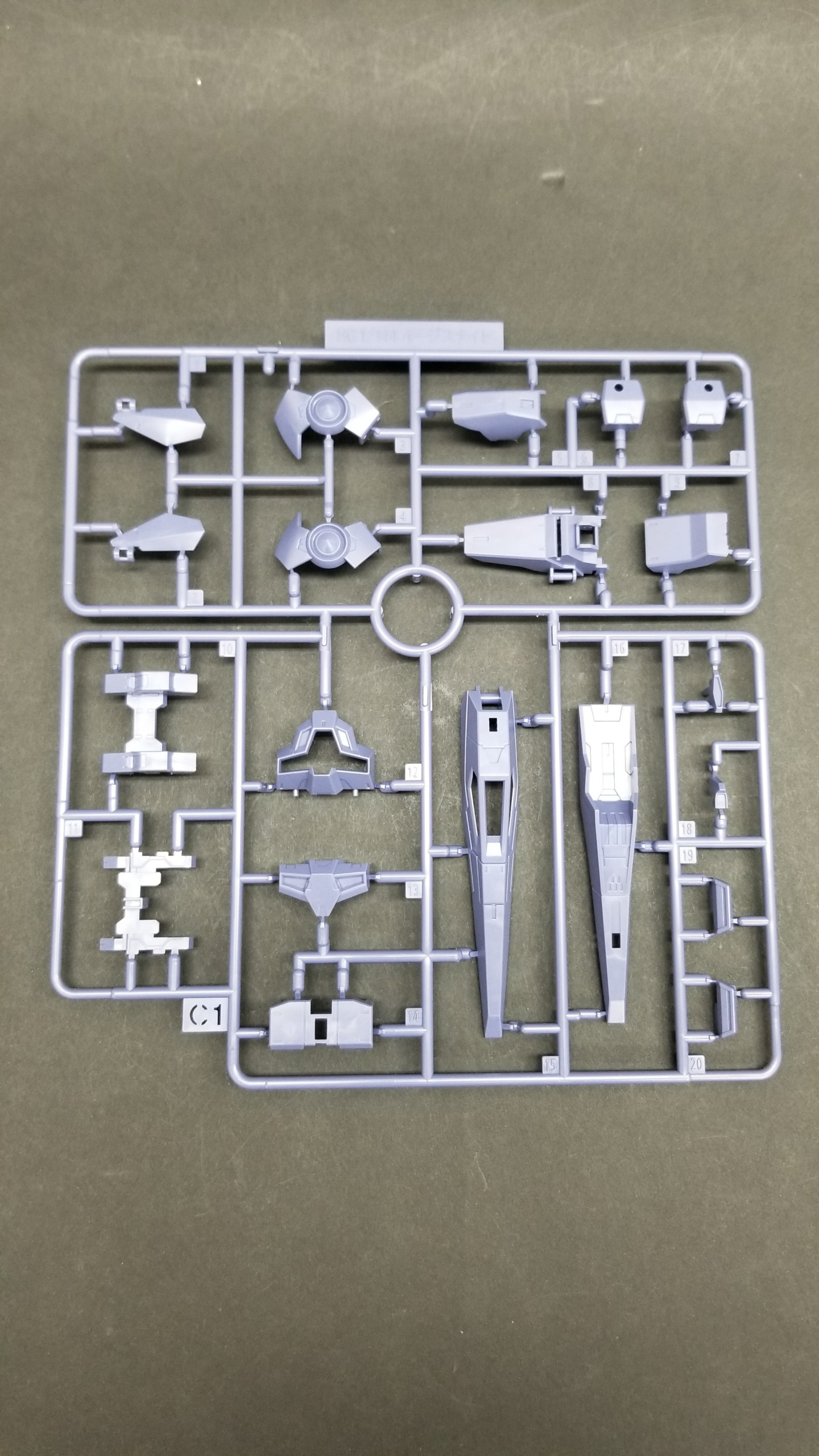 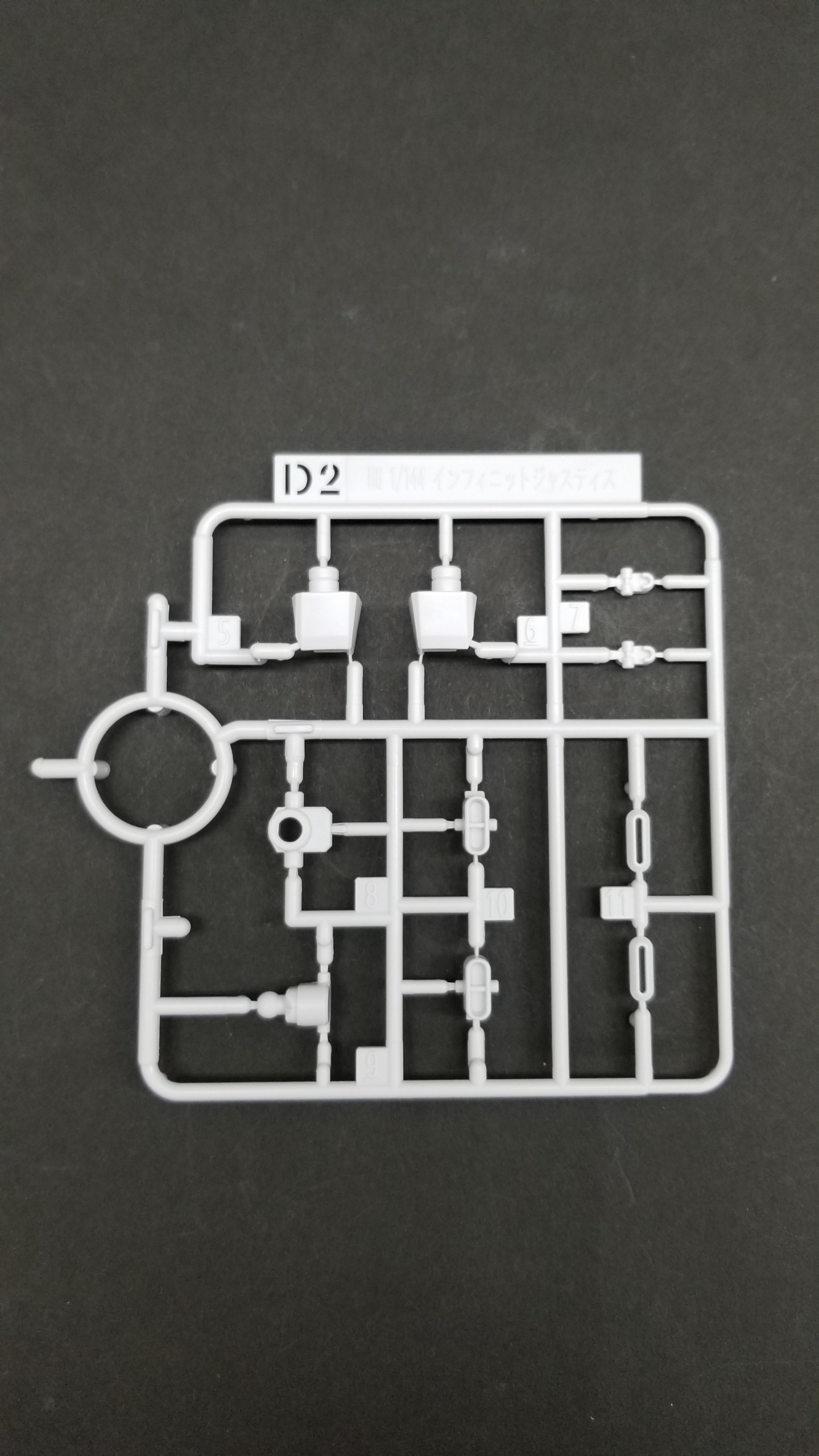 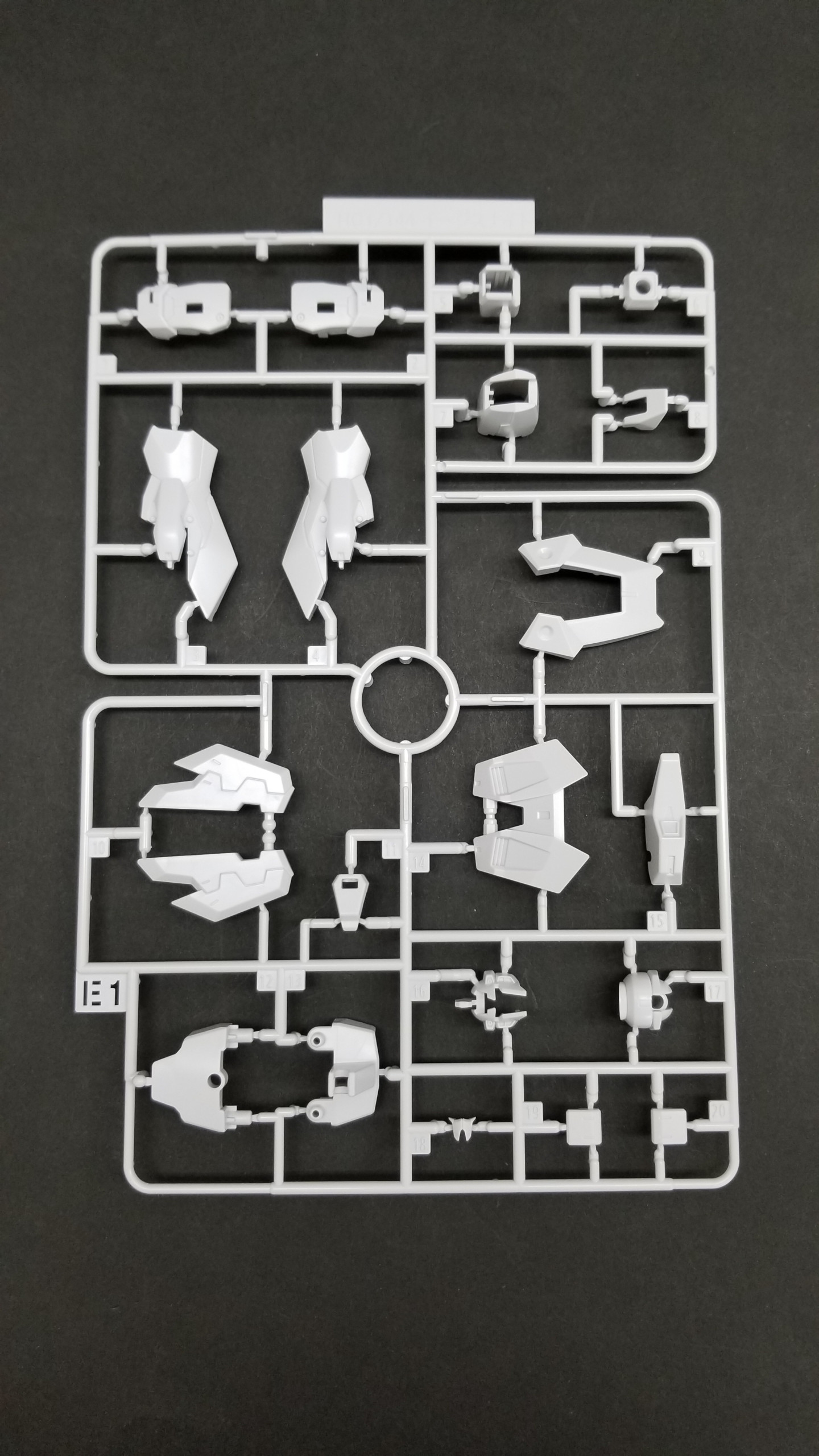 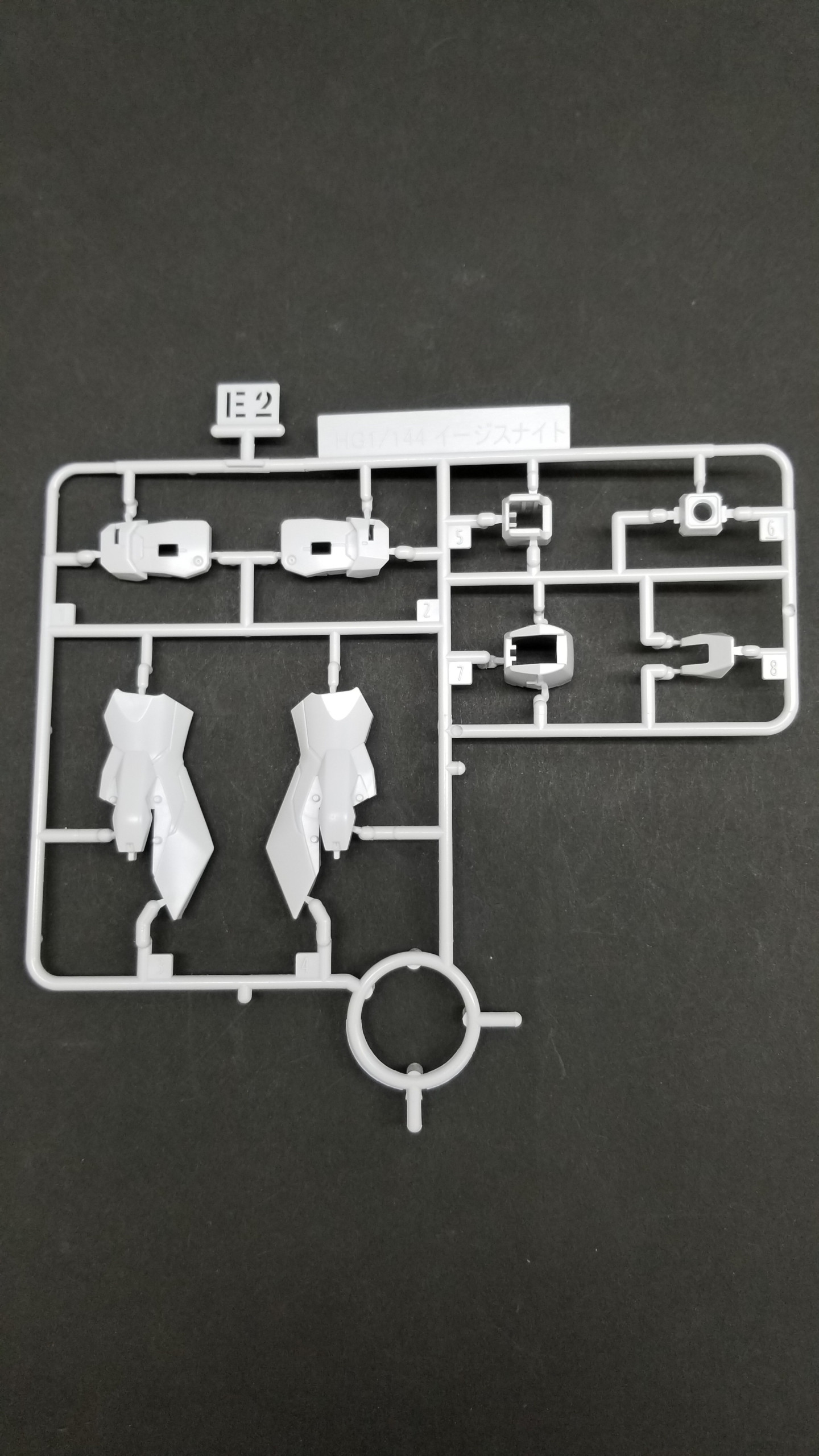 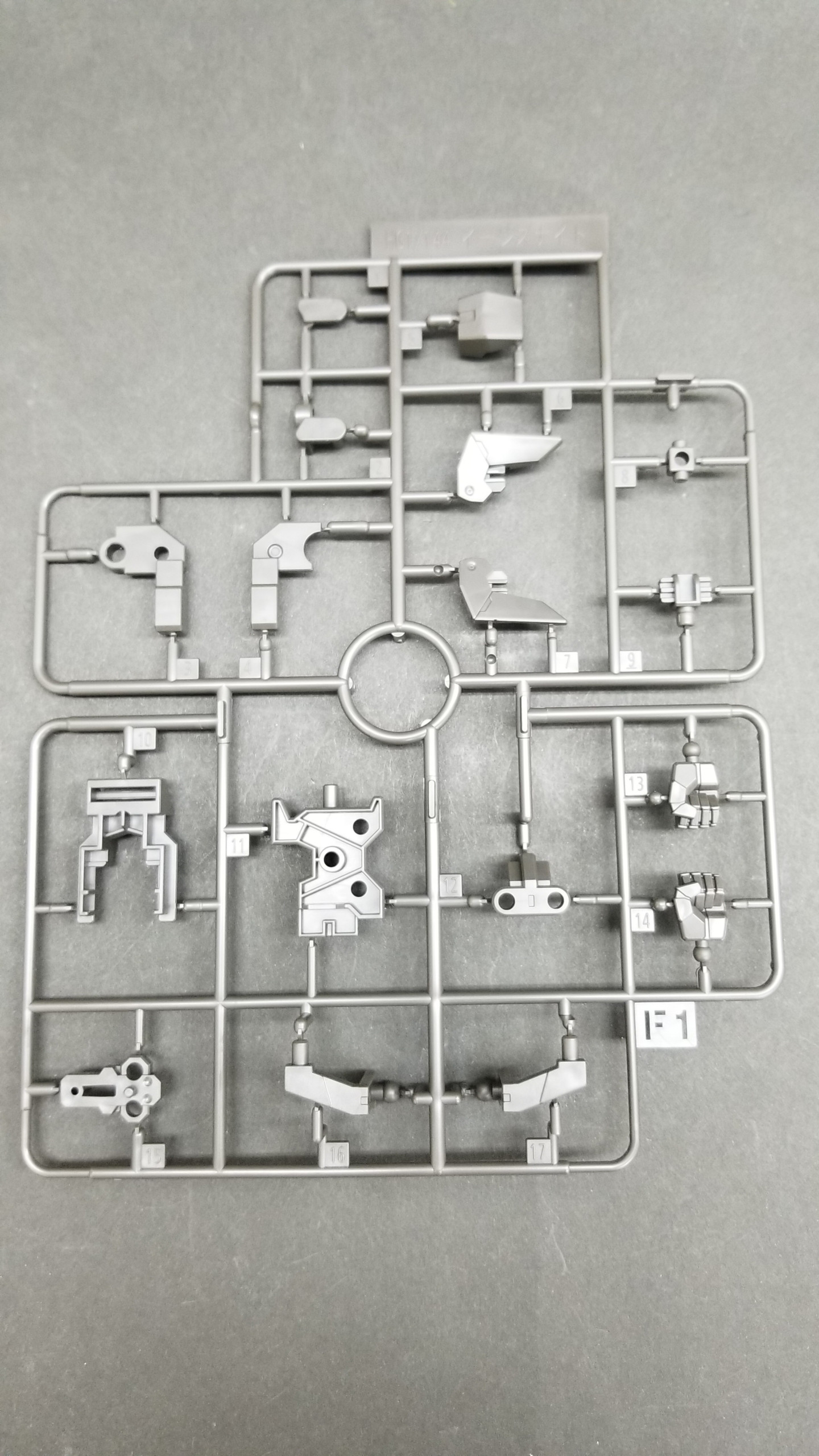 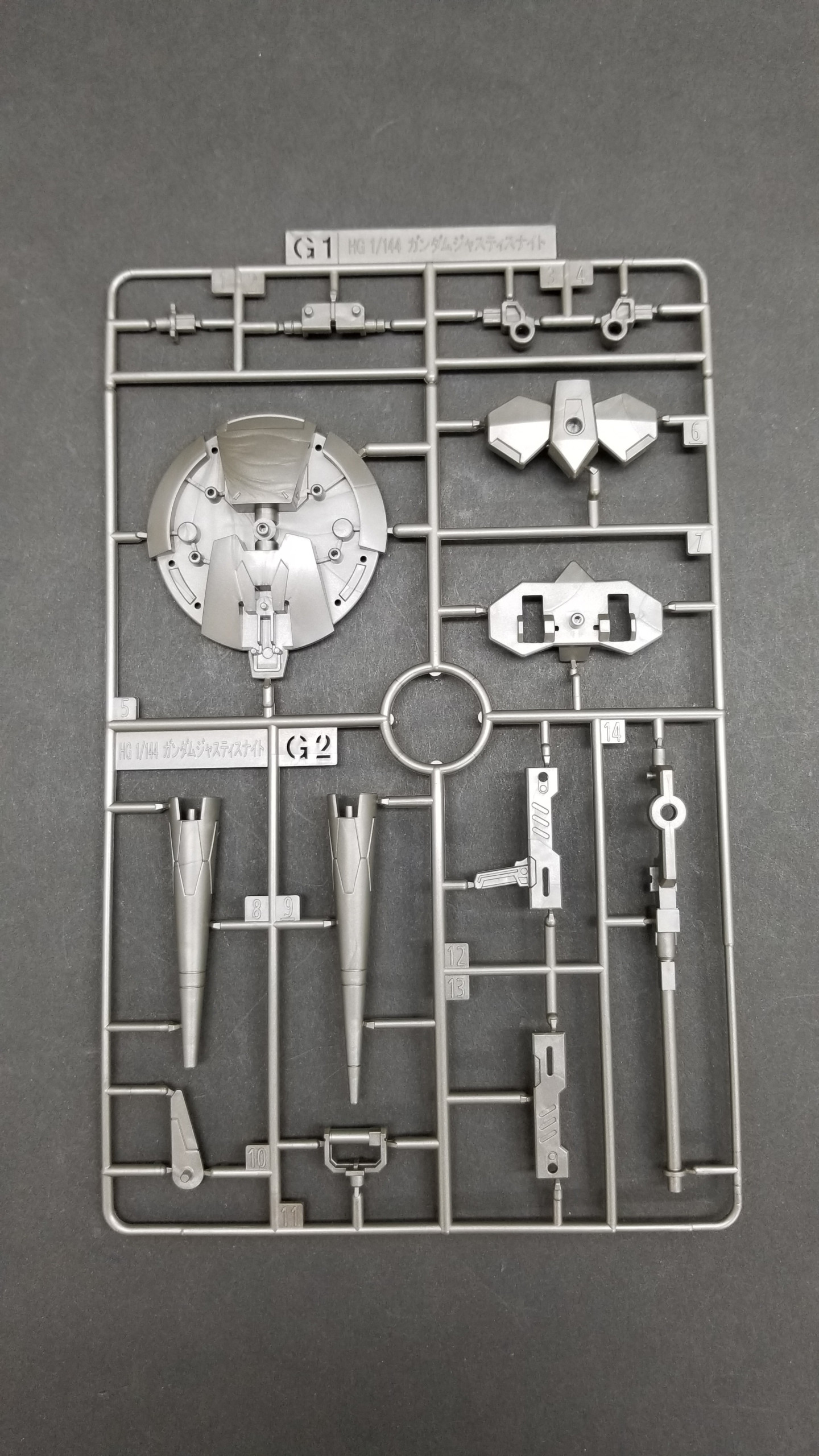 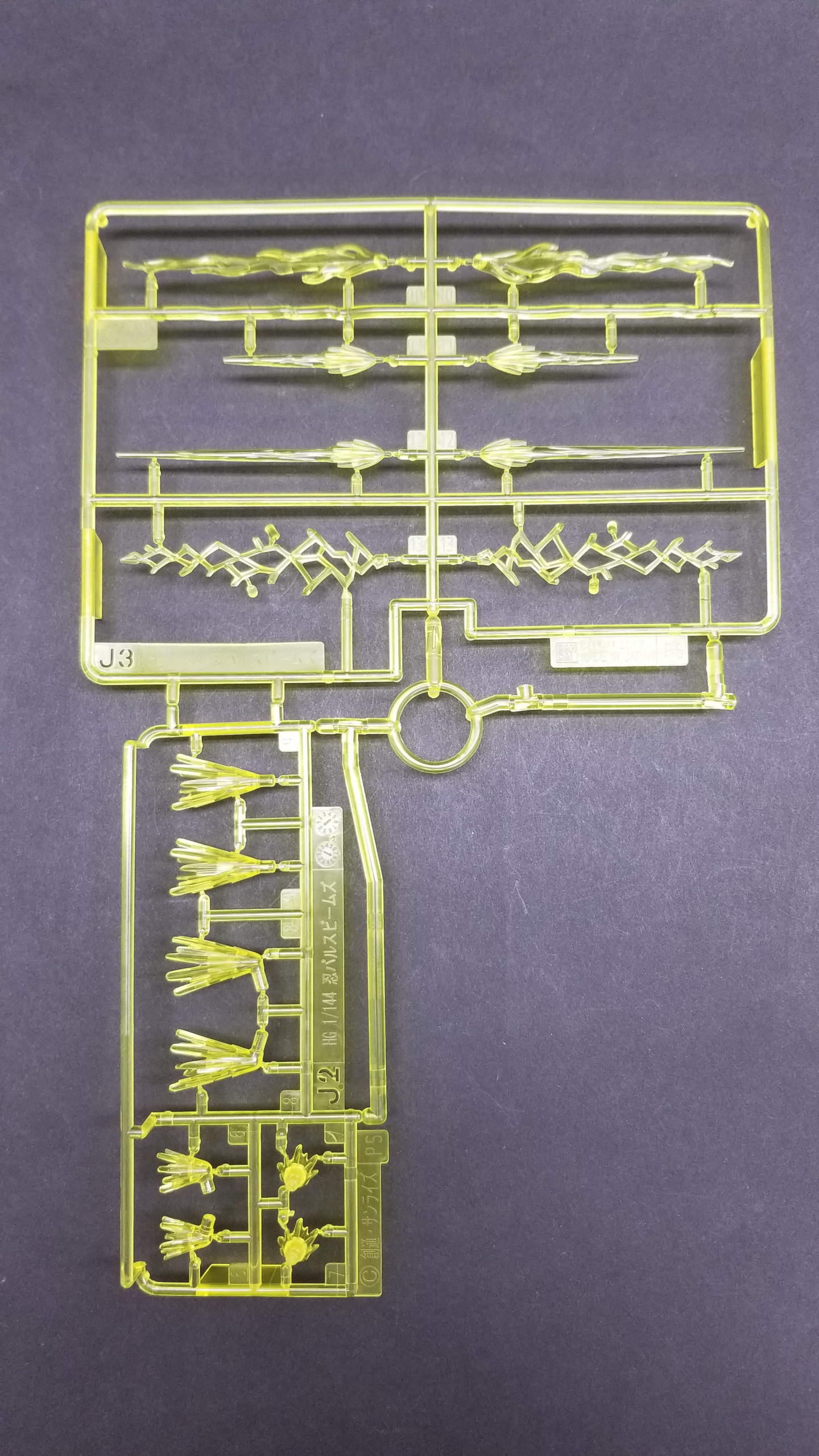 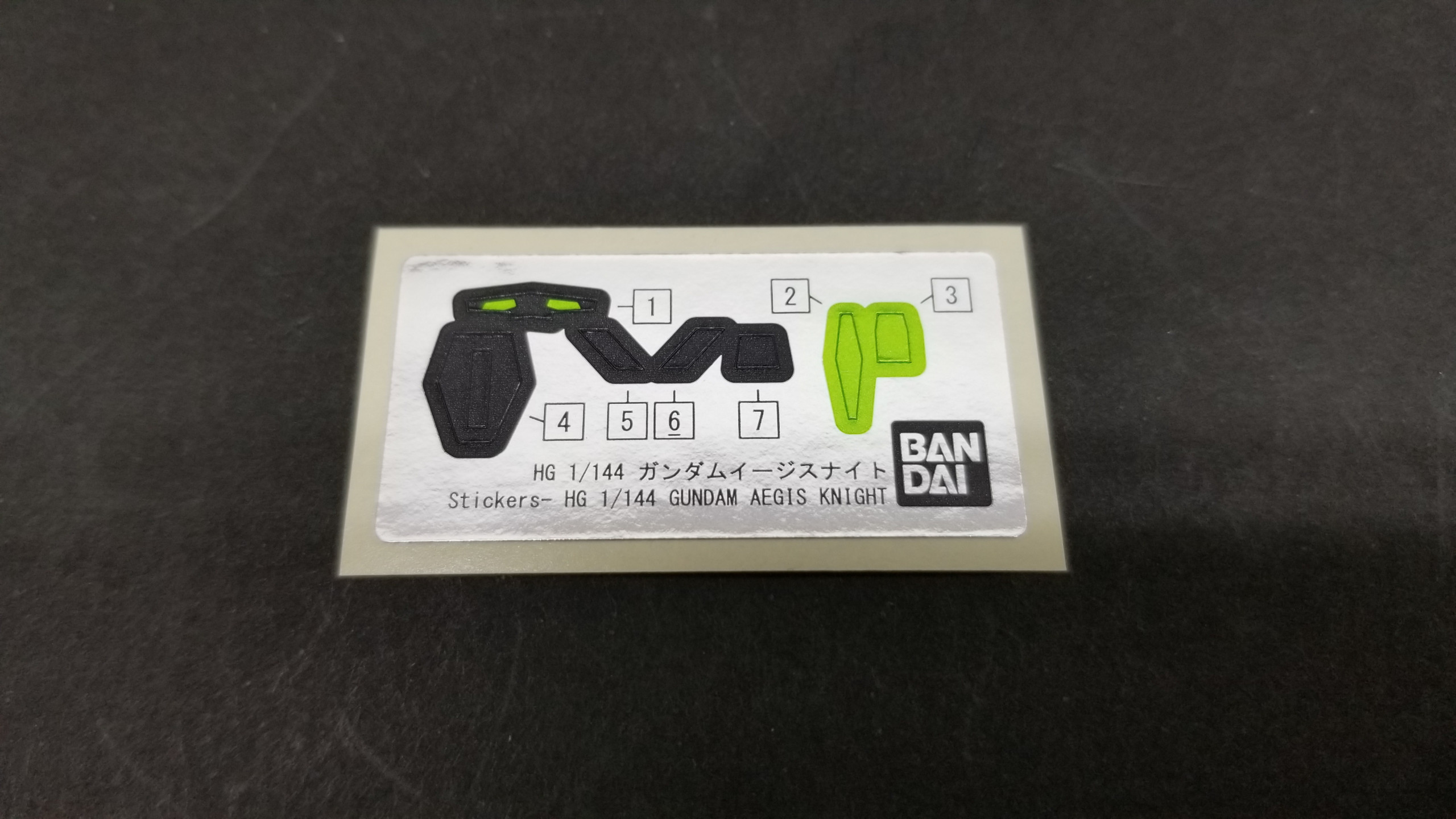 And the foil stickers.

This is a pretty decently runner-heavy kit for an HG. I’m liking it!