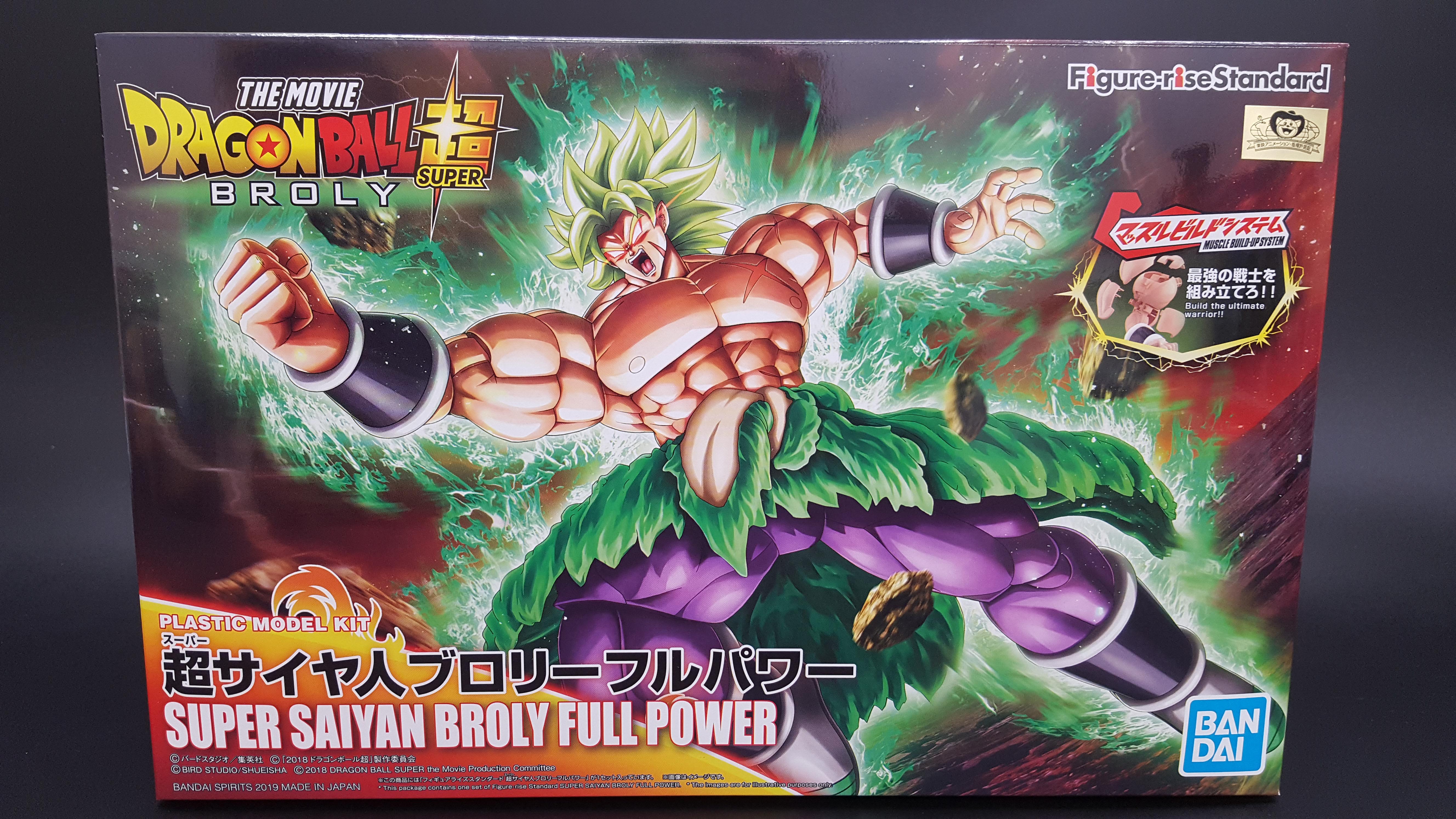 The new Dragon Ball Super movie just hit theaters over in the US and was incredibly well received. With perfect timing, Bandai has just released the latest Dragon Ball Figure-rise kit (along with a new Goku, which we’ll take a look at later): a full-power version of Broly.

Have you even seen his final form?

We’re here to take a look inside the box, but first, let’s look outside the box! 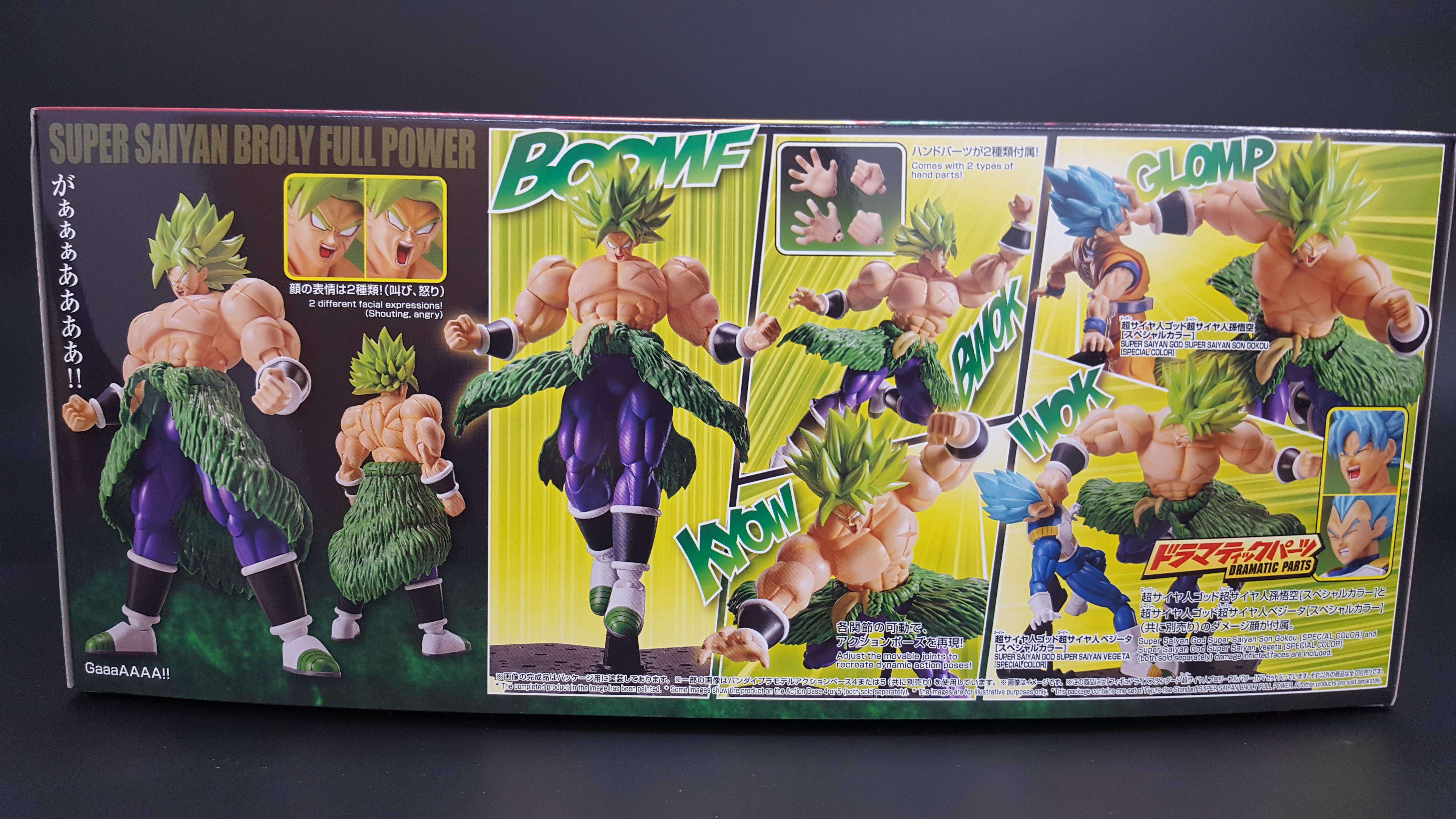 Two facial expressions are included for Broly: angry and angrier. And look at all those dynamic poses you can get from this guy! The Figure-rise line really makes for a wonderful low(er) cost alternative to action figures, and you can see exactly why with these great poses. Despite having otherworldly muscles, you can still get a lot out of him!

You get two hand options here that you can switch whenever you feel like: fists, and open hands with clenched fingers.

The most interesting part is that Broly comes with optional faces for the Vegeta and Goku kits in the line so you can display them with agonized expressions while they’re being walloped by Broly on your shelf. 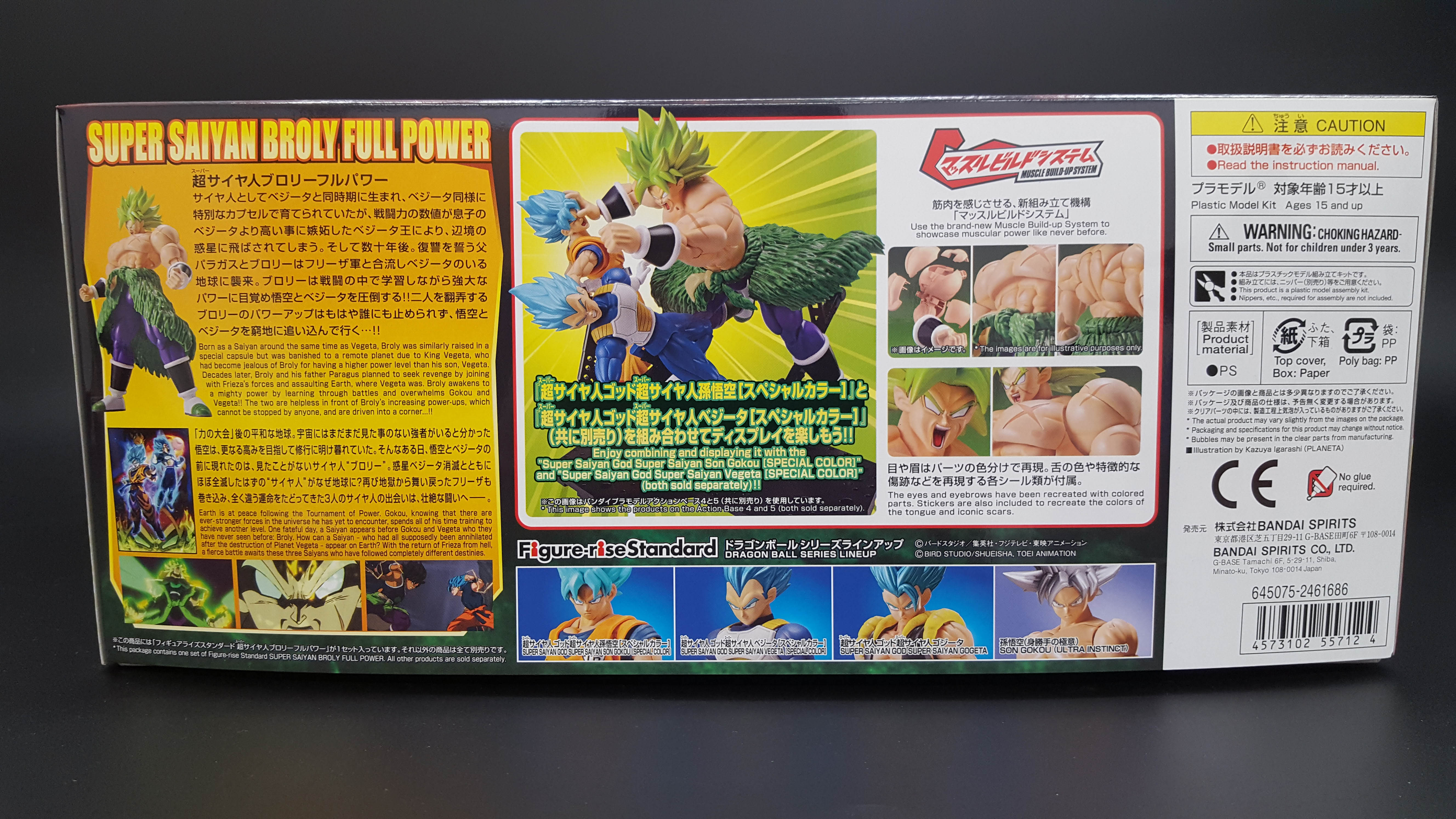 Let’s get to the good stuff and check out the beautifully molded multicolor runners! 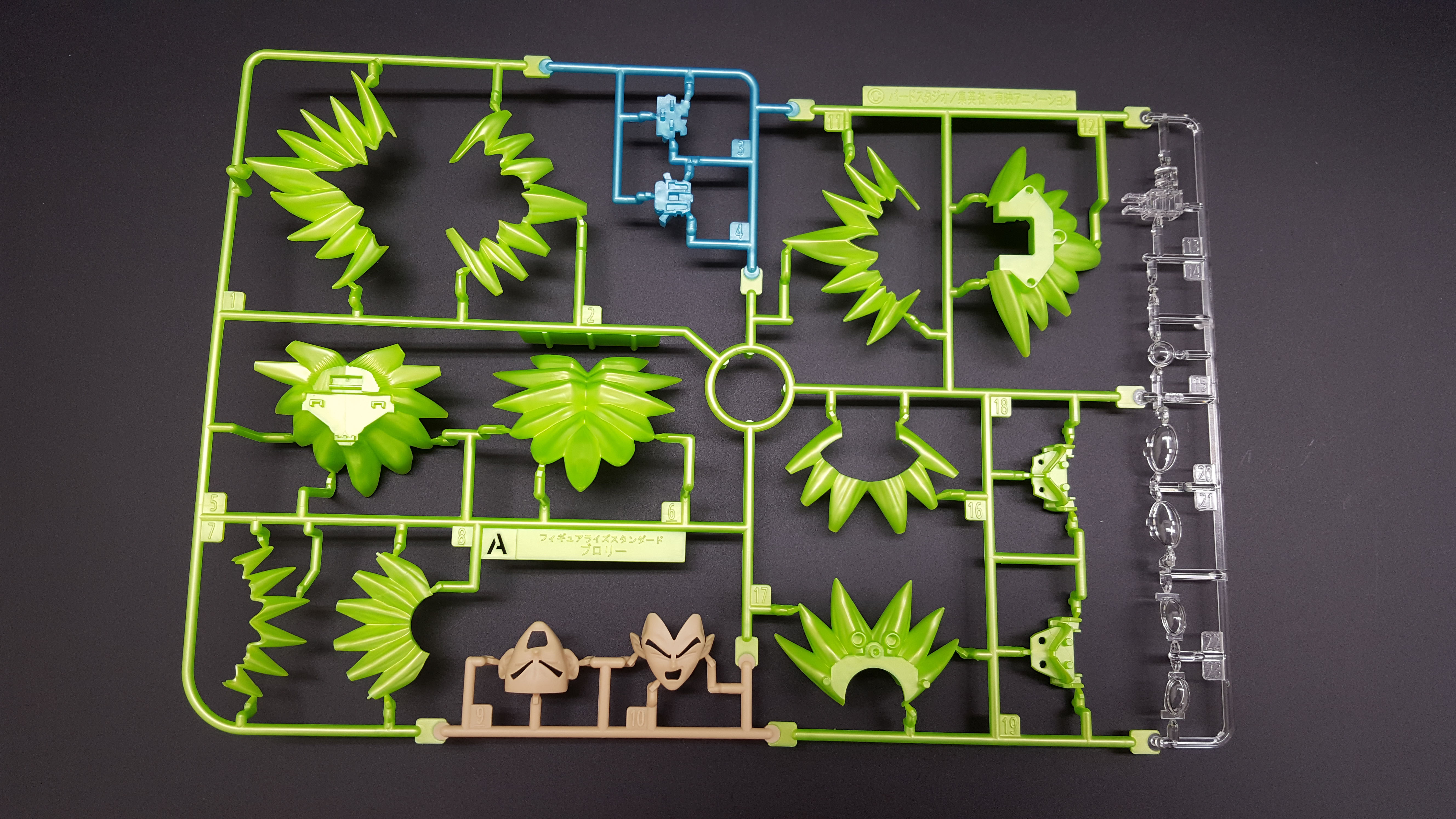 That’s a lot on runner A! We’ve got Broly’s hair, some clear parts, and Goku and Vegeta’s optional faces. 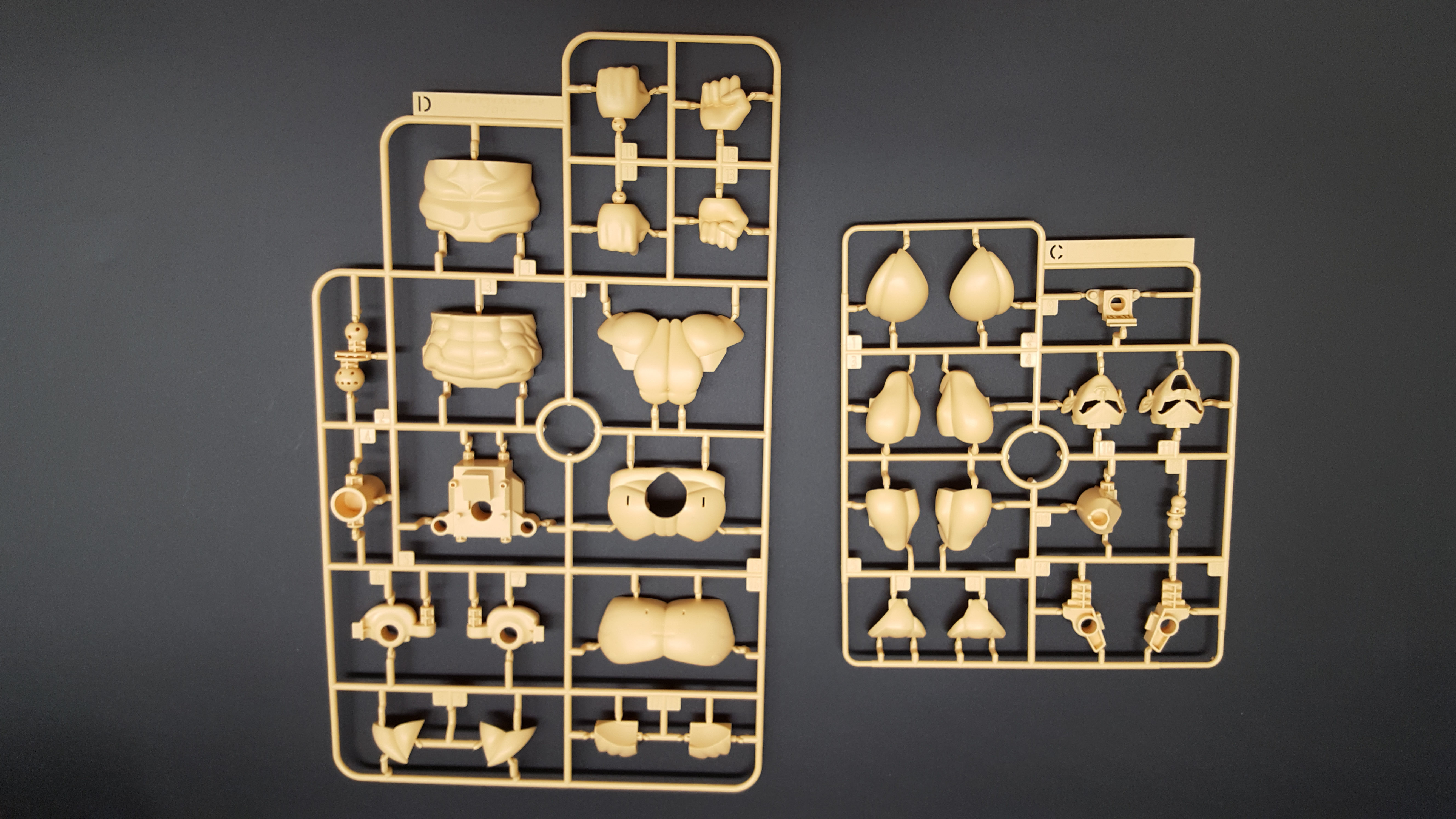 No runner B; here is C and D, used to create all that muscle, hands, and Broly’s faces. 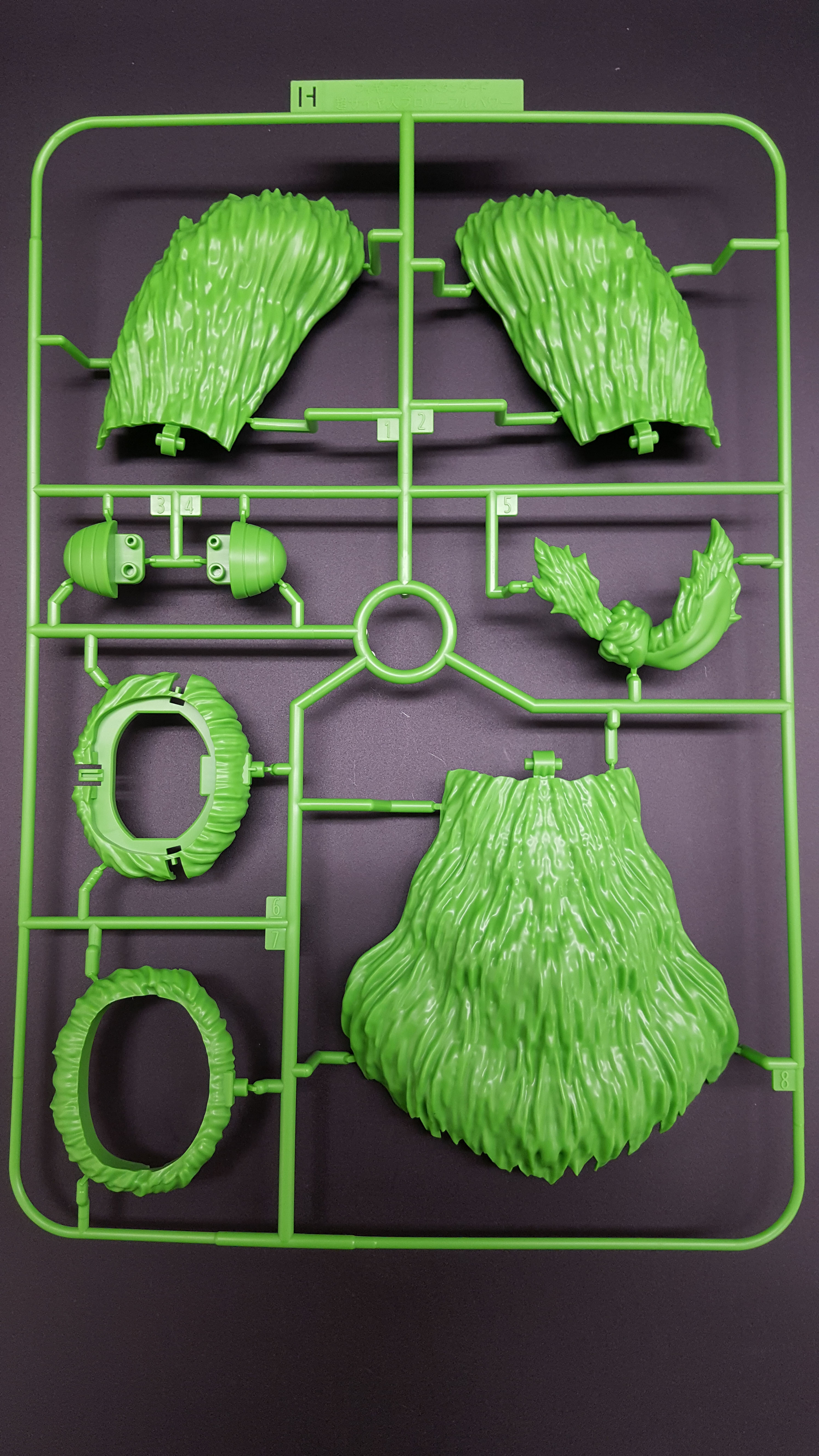 H has all the fur… stuff on Broly’s outfit. 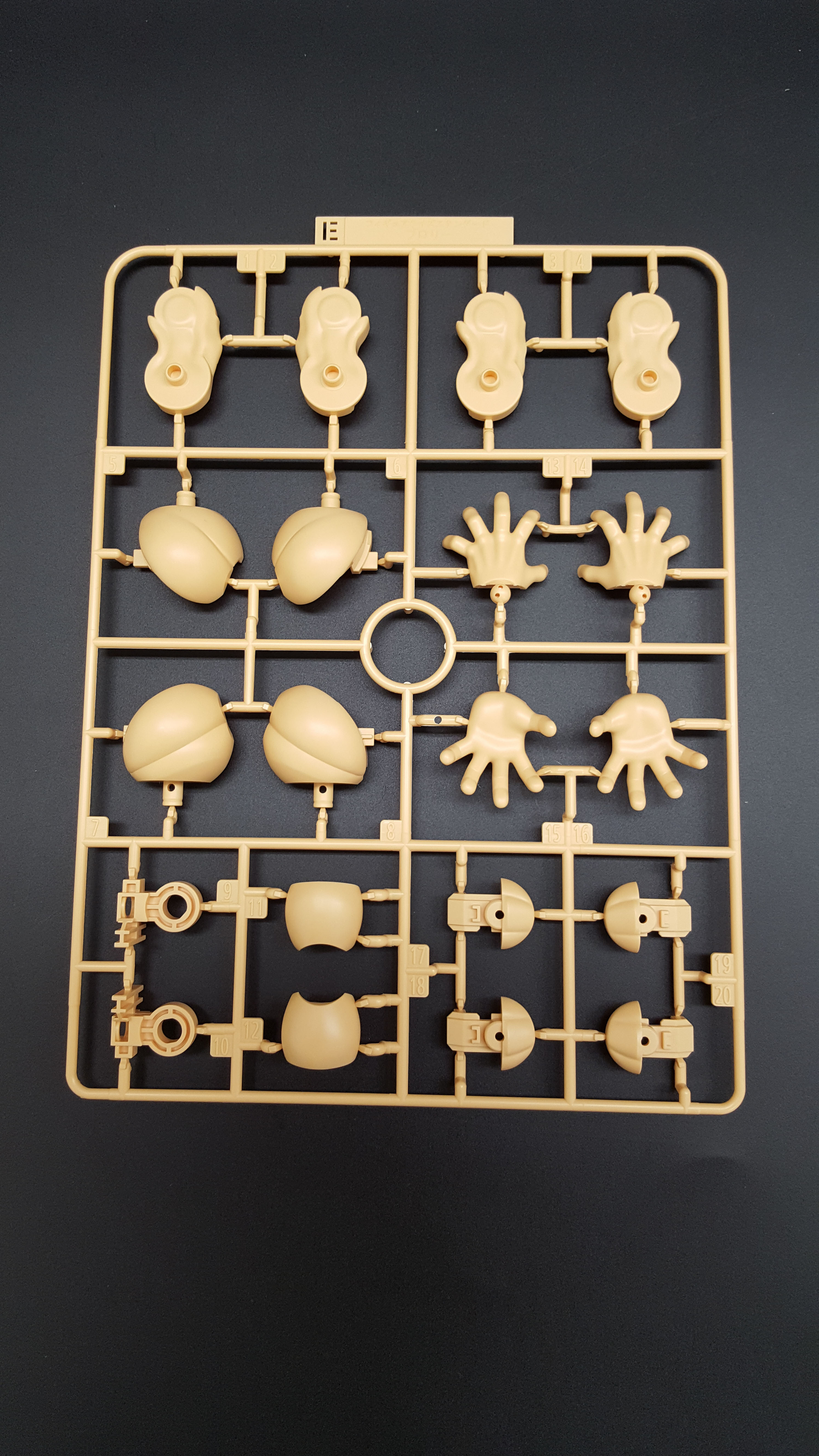 E has more flesh parts including the open hands. Broly’s rippling thighs and WWF-style pants, all here in a somewhat shiny purple. J contains foot parts and what I assume are Broly’s solid white eyes. And here’s the fun miscellany! Runners K and M feature more flesh and hair parts, respectively, with just a few black parts on runner L for his wrist and ankle cuffs. As you can see, you’re getting some proper decals here for details like Broly’s scars, as well as some foil stickers. The red ones are for his mouth.

There you have it! Have you ordered one yet? Better yet — have you seen the new movie, and what’d you think?!