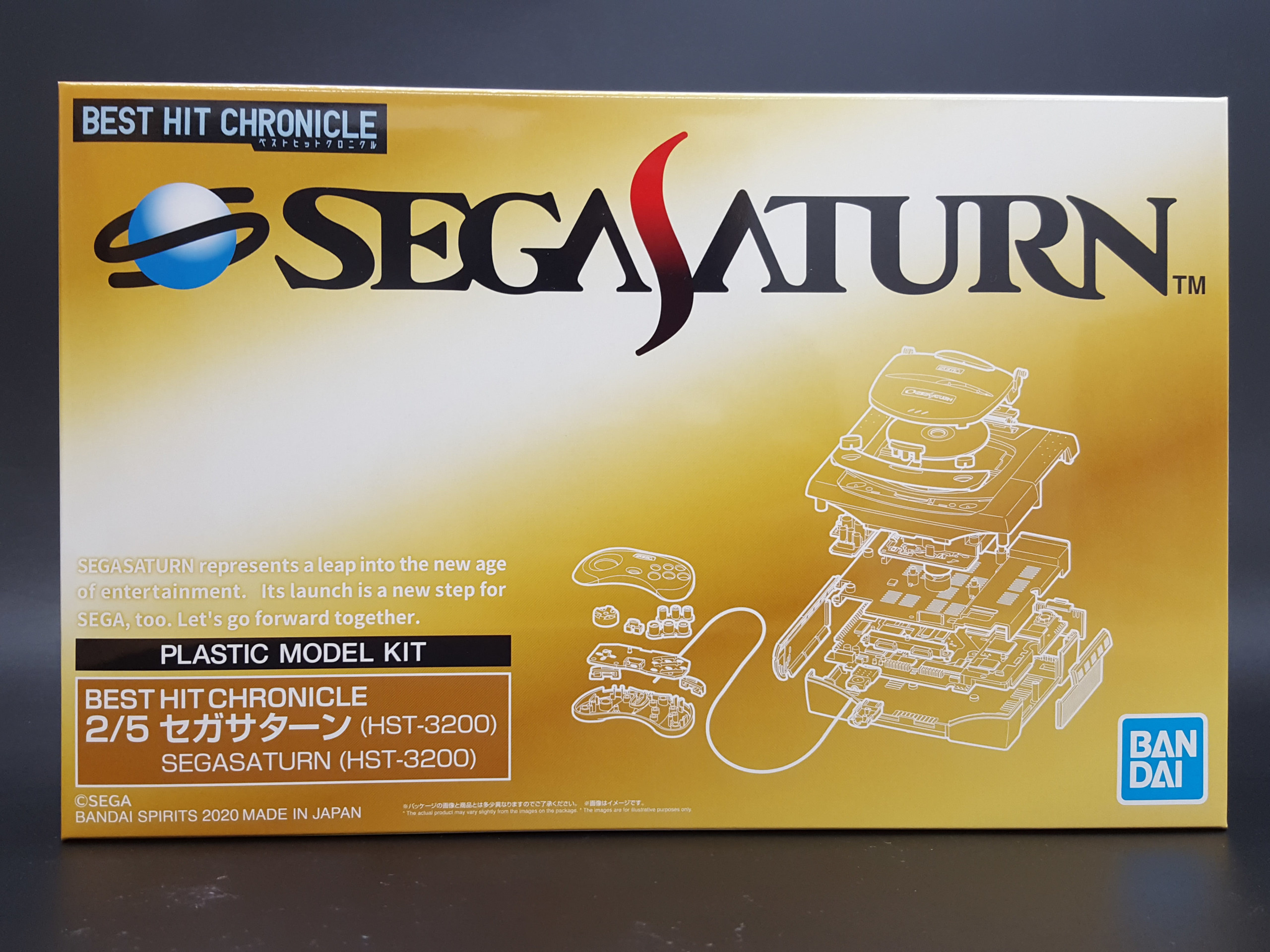 We’re finally busting out the new Best Hit Chronicle Sega Saturn for unboxing! I’m looking forward to seeing this one, as this is hardware I’m not familiar with.

In fact, this is the closest I’ve ever come to a Sega Saturn in my life. (Did I miss out in my childhood?)

It’s a bit of an odd choice as a launch kit for Bandai’s Best Hit Chronicle line… considering it was not a hit, to put it lightly. If you say “Sega,” most people are quick to chime in with nostalgia for the Genesis or the Dreamcast. But the Saturn? Perhaps it was chosen because of its release date, or the structure of the console, more than anything. (Or maybe it’s related to Sakura Wars nostalgia…) 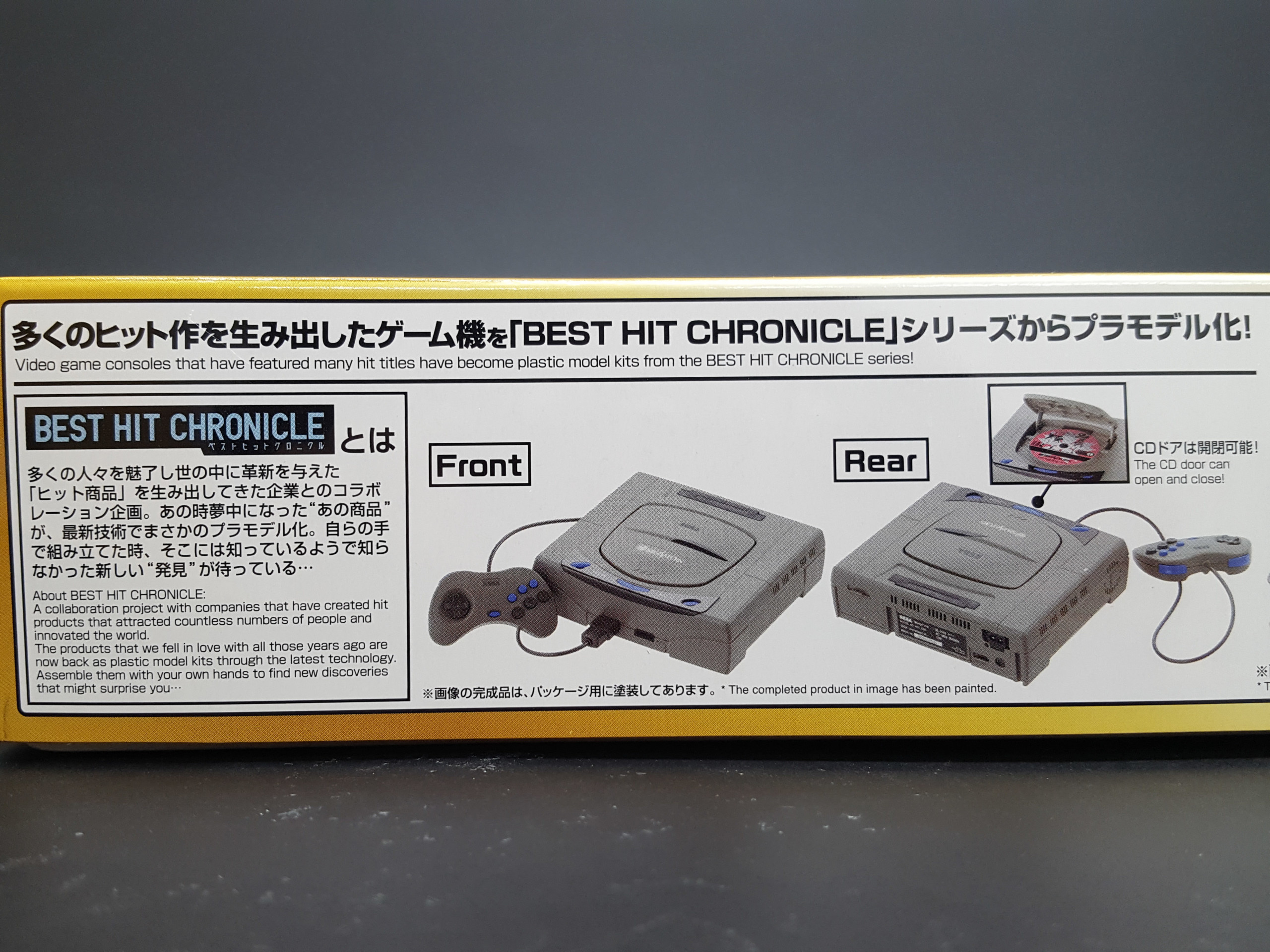 Here’s a front and back view of the model. It’s a bulkier console, so it looks like there’ll be more meat to this kit than the PlayStation, so to speak. I like that we seem to get more colors on this one, too, because of the source material. 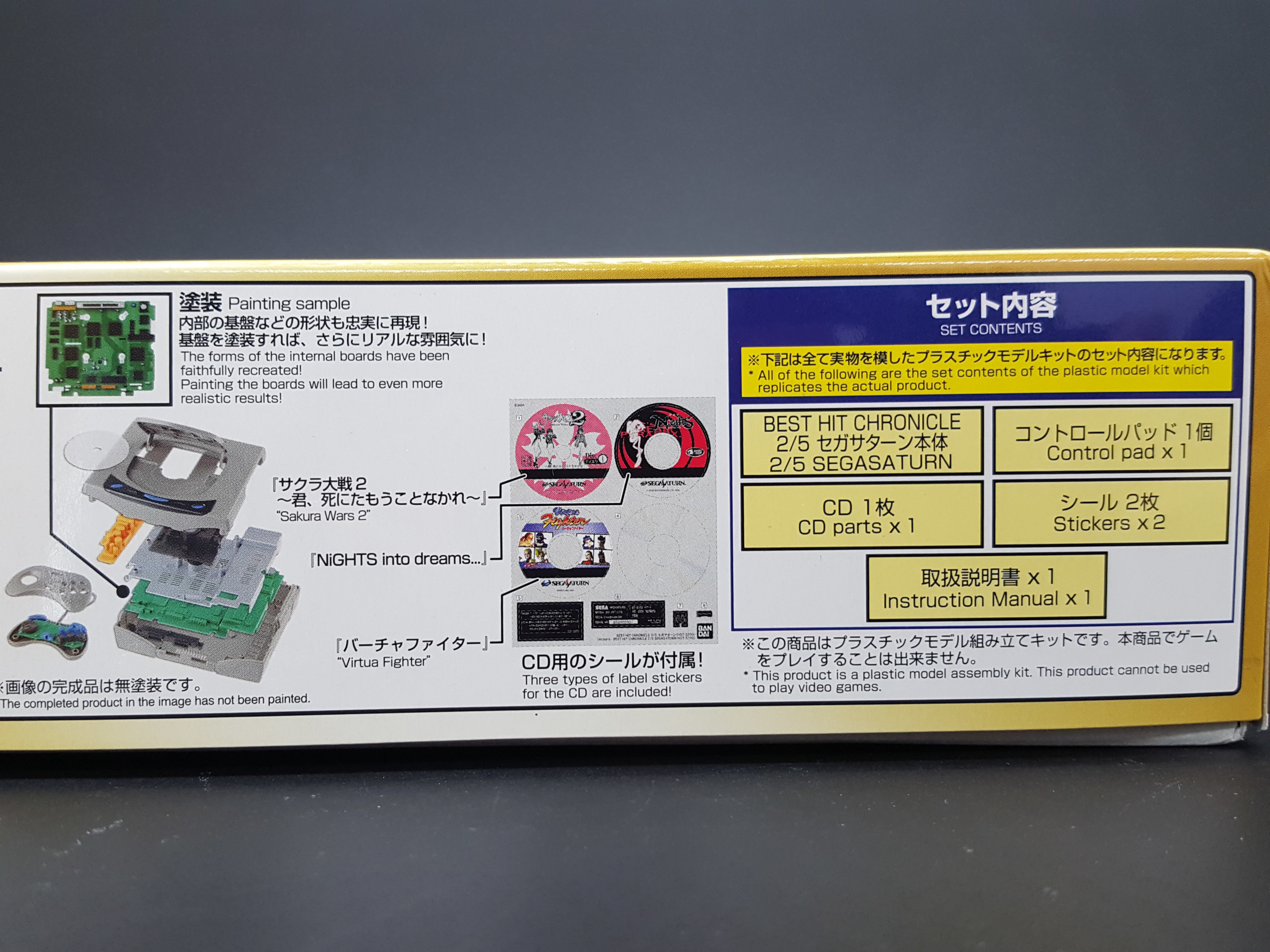 A deconstructed look at the kit, and another lovely menu of what’s included. You get a controller, a game disc, and the console. 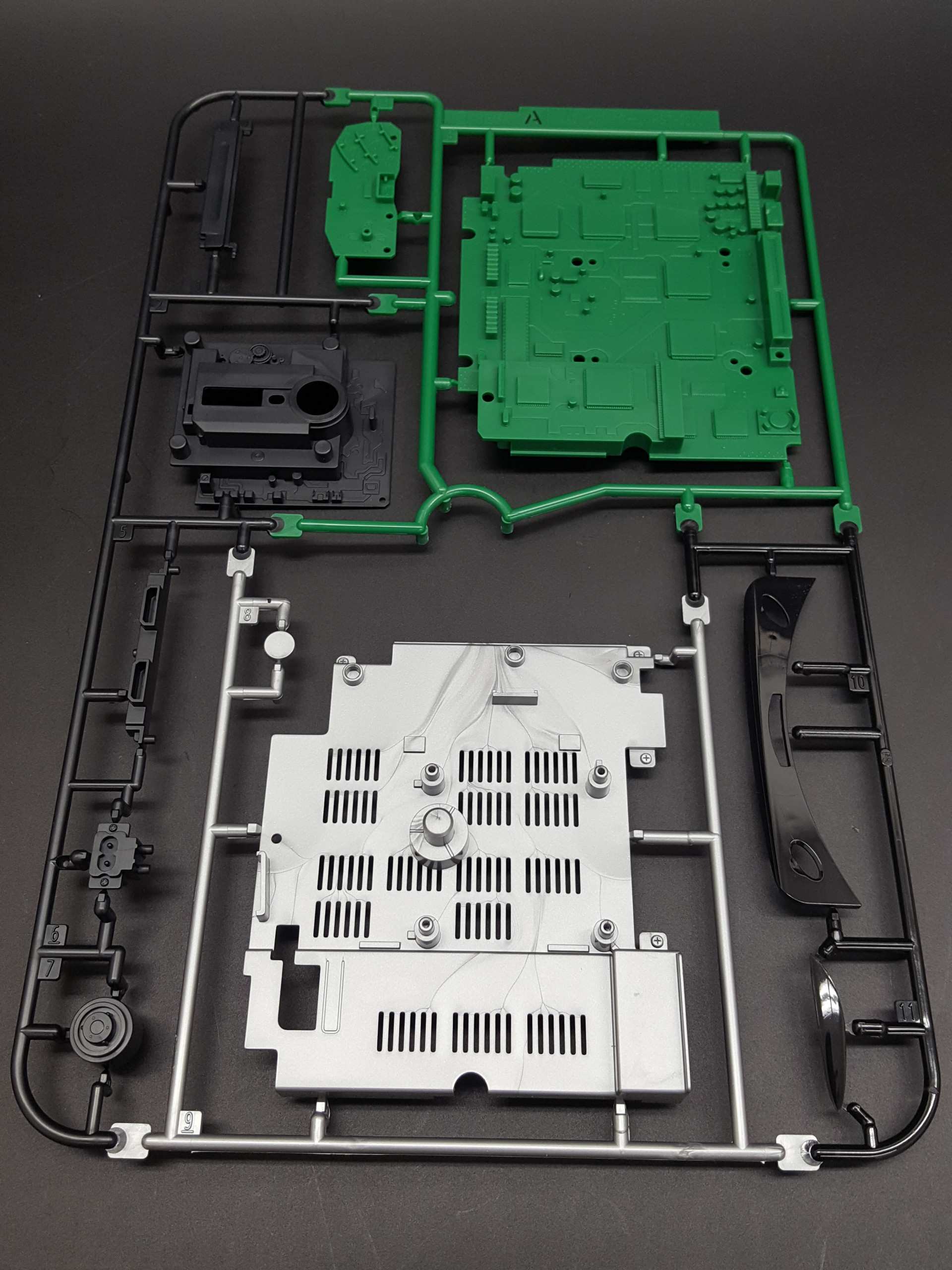 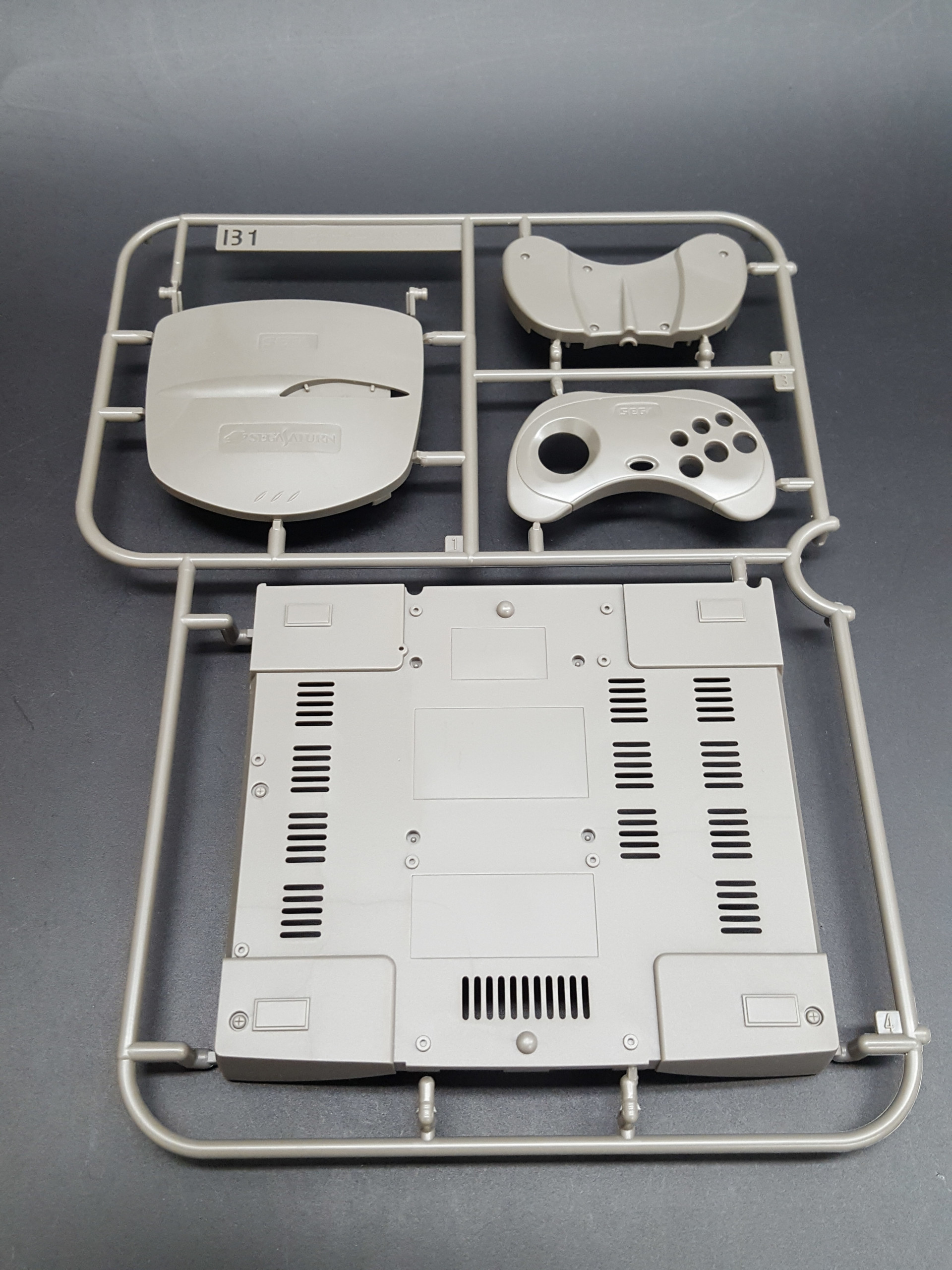 This is a bit more of a brownish shade, but my camera doesn’t want to show you that. 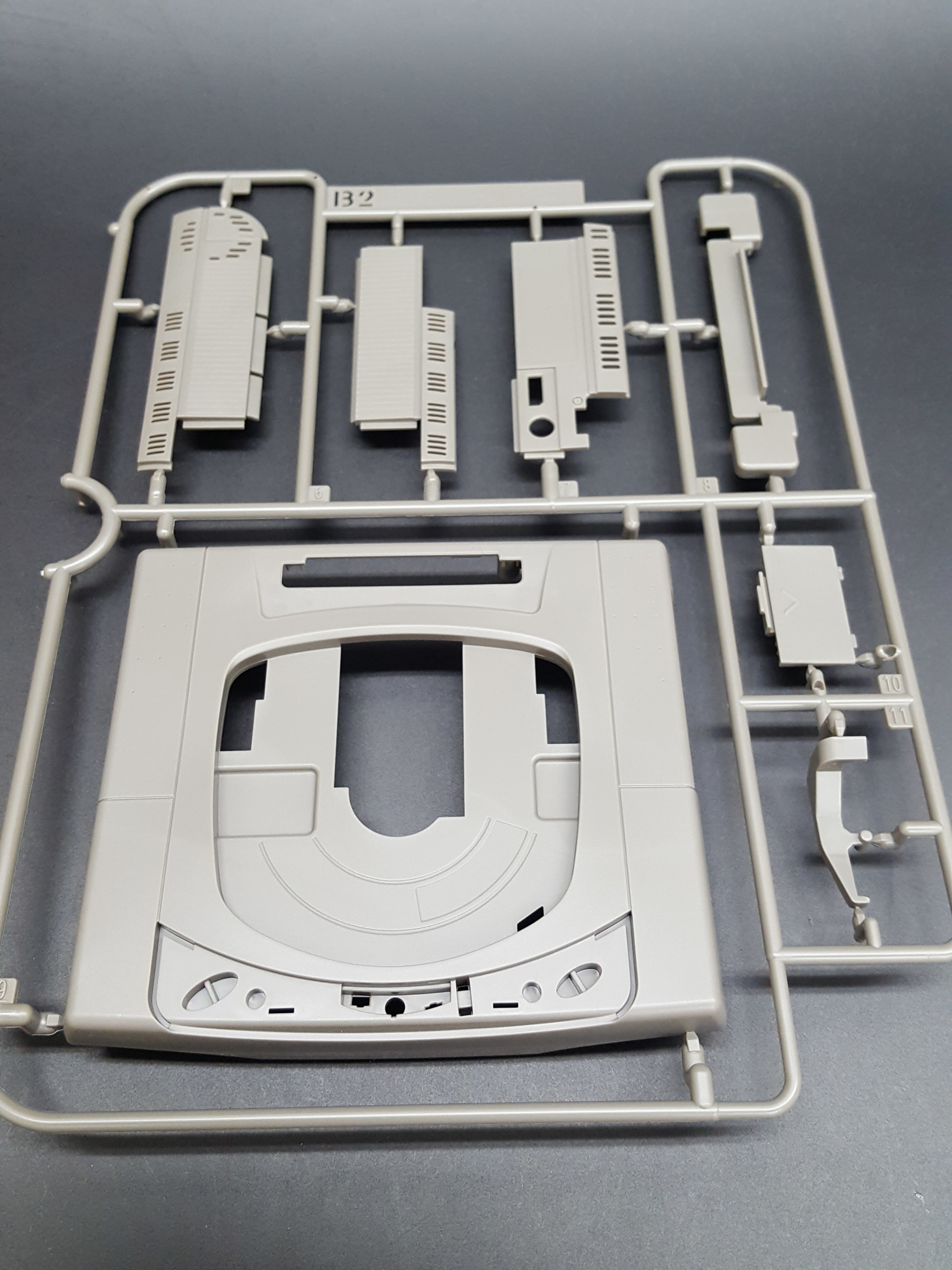 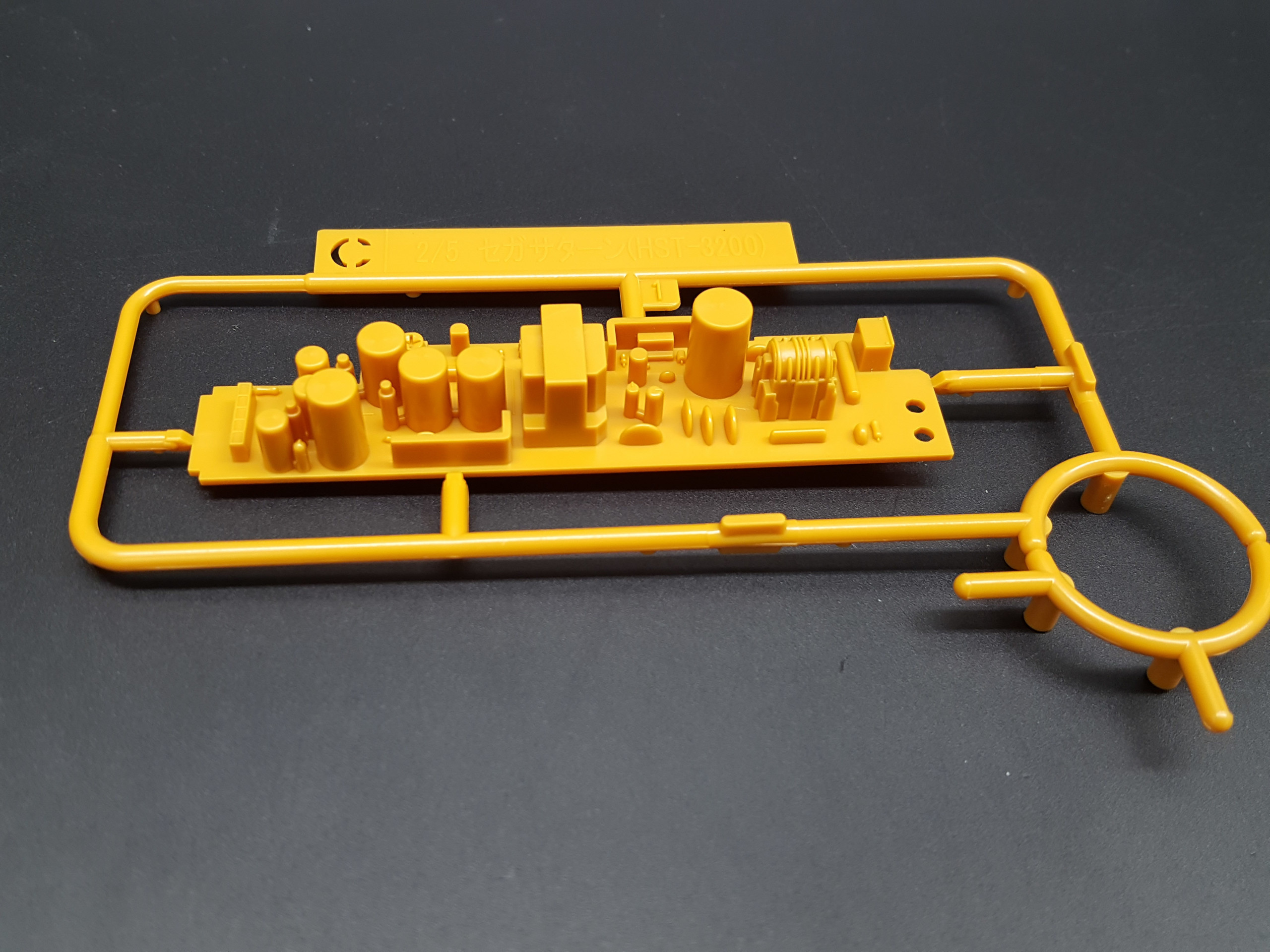 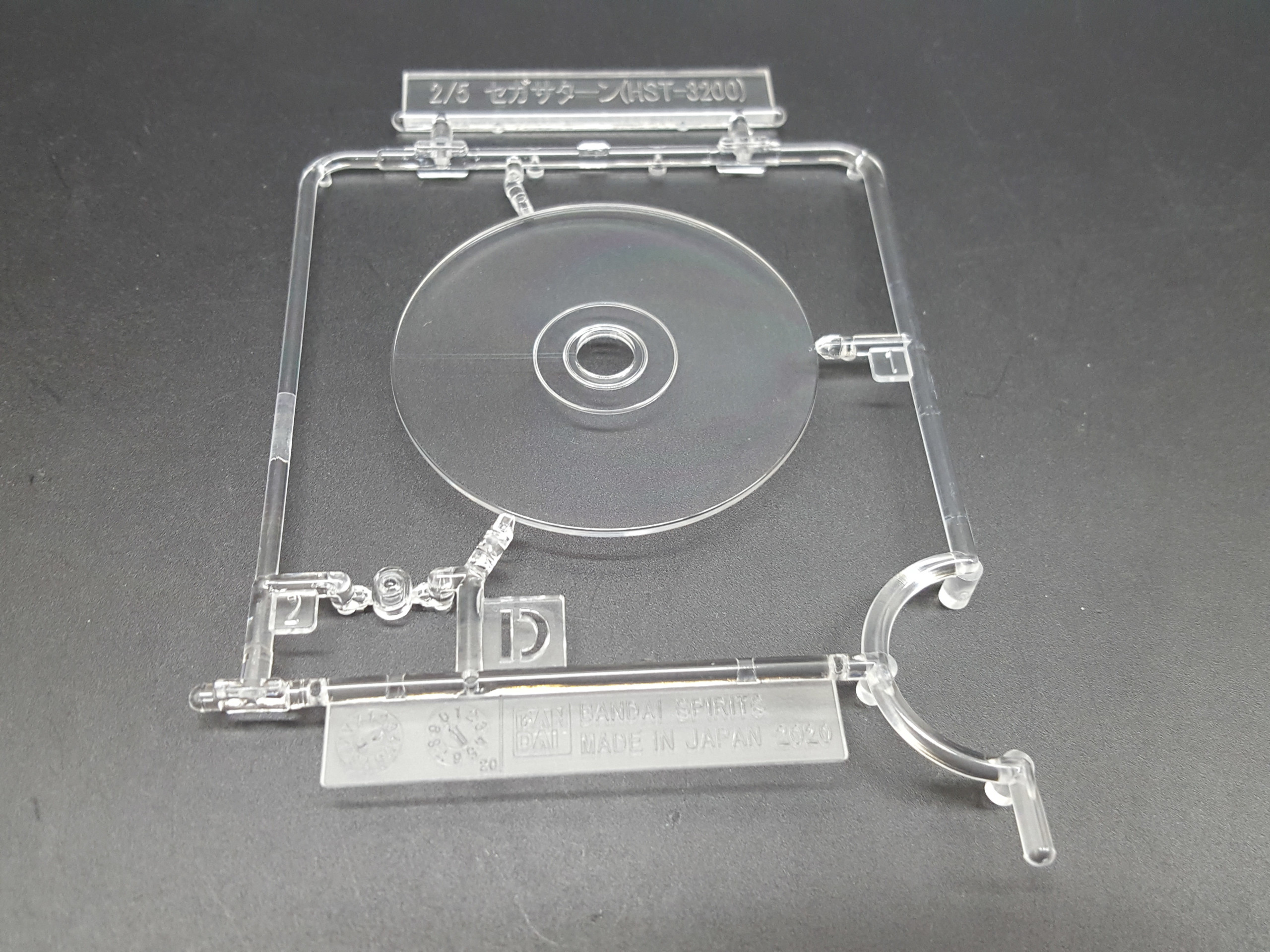 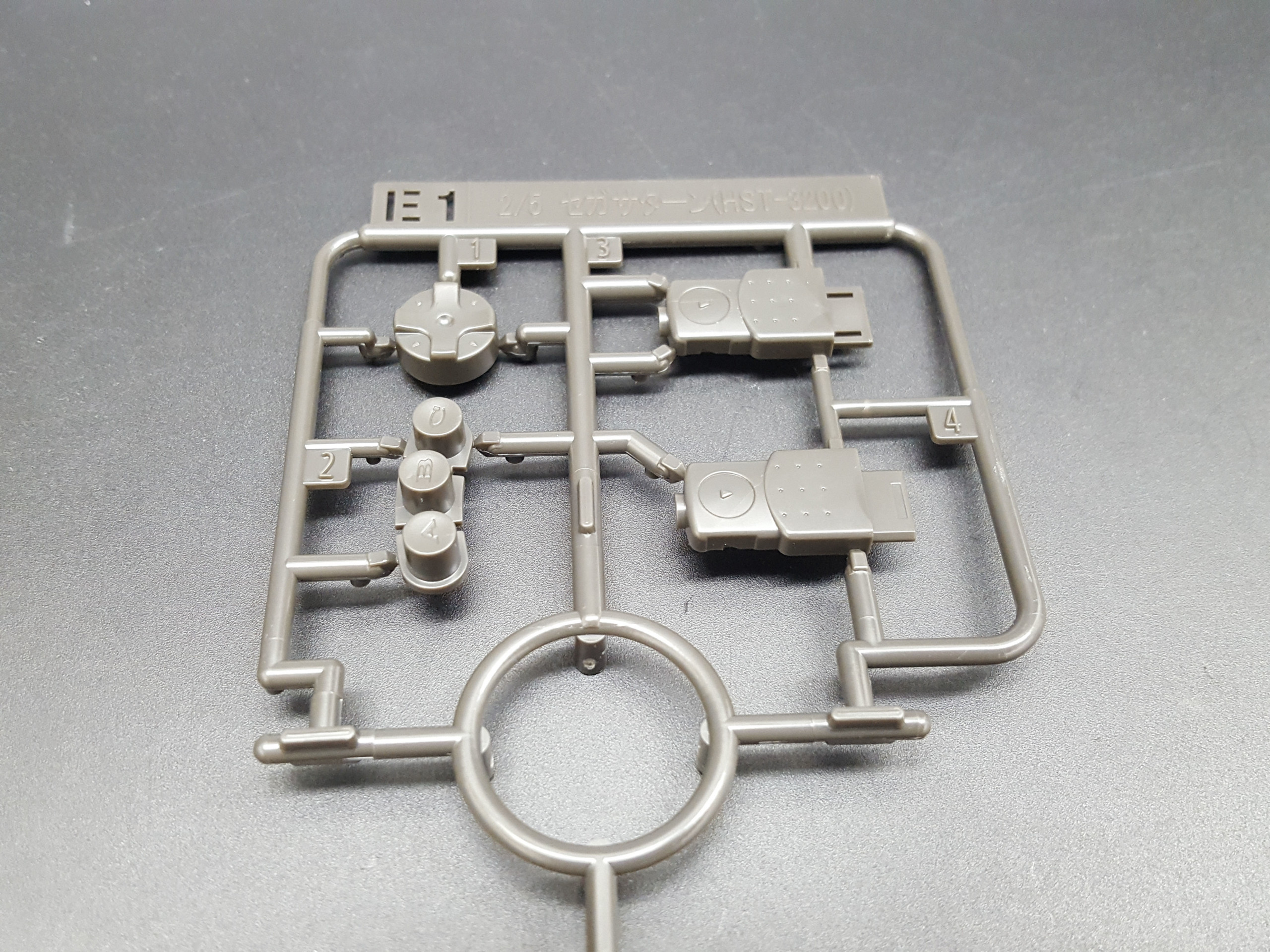 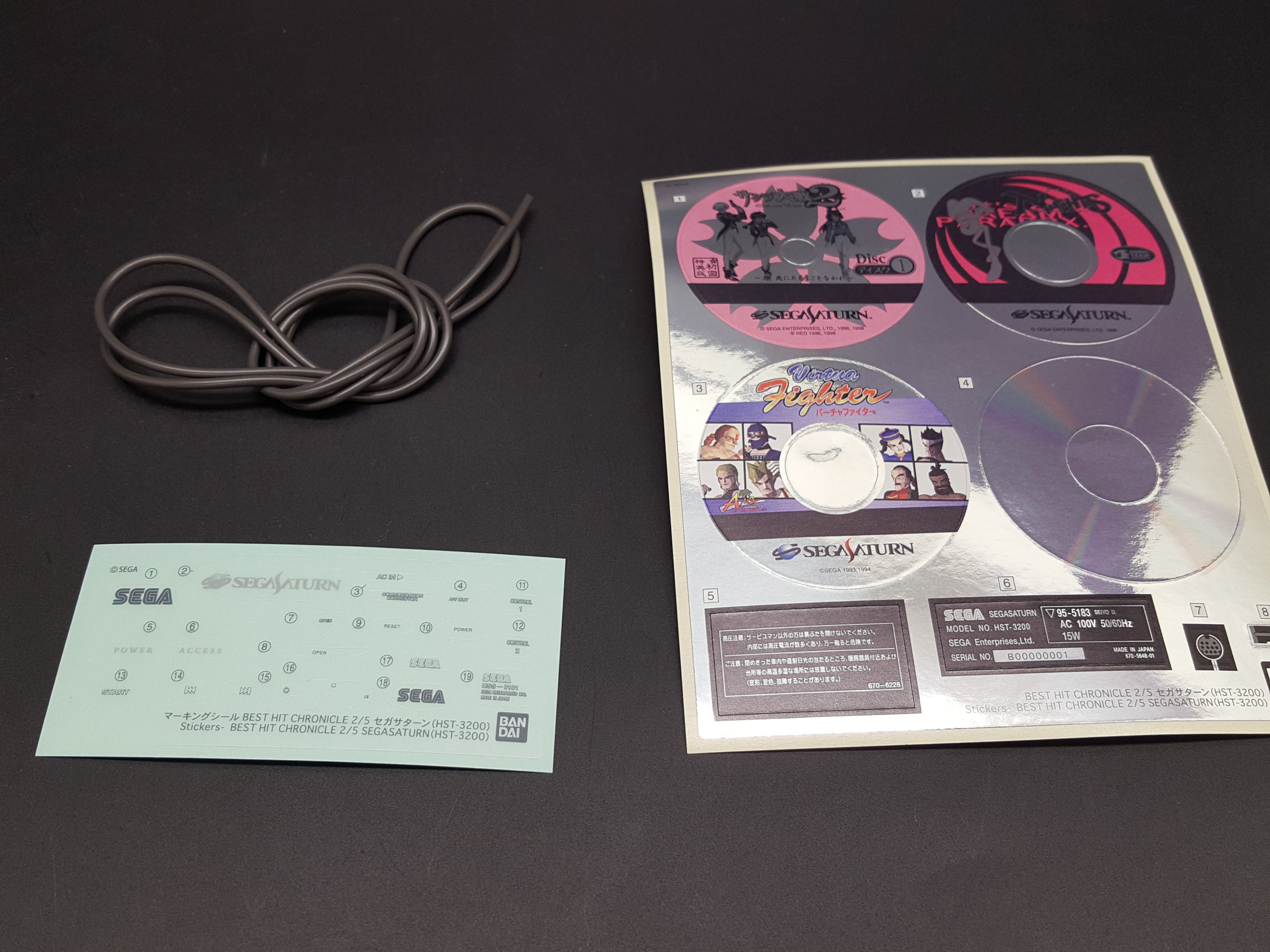 Tubing for the controller cord, console stickers, and three disc stickers: one for the underside of the game disc, as well as 3 specific game options for your console!