Some Animals are More Equal Than Others

Whilst many folks will only know Miyazaki Hayao from his film works, before his rise to fame, at the peak of his career and, so it is said, even now, the Master was an accomplished (if not actually prolific) artist.

For example, the film Porco Rosso (1992) sprang directly from some of the work which Miyazaki published in Model Graphix Magazine, under the title of ‘The Age of the Flying Boat‘. However, this short comic itself was part of a larger series on military technology speculation, under the parent title of ‘Daydream Data Notes’ (hereafter known as DDN and available from Hobbylink Japan: here). Today’s review model was drawn from this series. 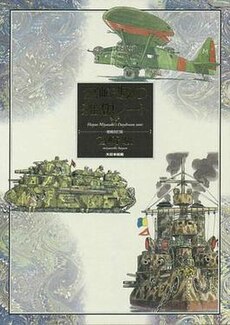 DDN represented a very unusual mixture of real-world historical military technology, blended with designs that might have been and topped off with Master Miyazaki’s own sense of style. Created as a short series of watercolor, almost but not quite ‘comic’ stories in which the author considers Miyazaki’s love for, and abilities with designing such things, and designed to further inspire readers of Model Graphix with ideas and information as, if one considers Helen McCarthy’s biography of the Master, he has always seemed most content when exploring unusual technologies – on land, sea, or air – and creating works that might go on to inspire others. 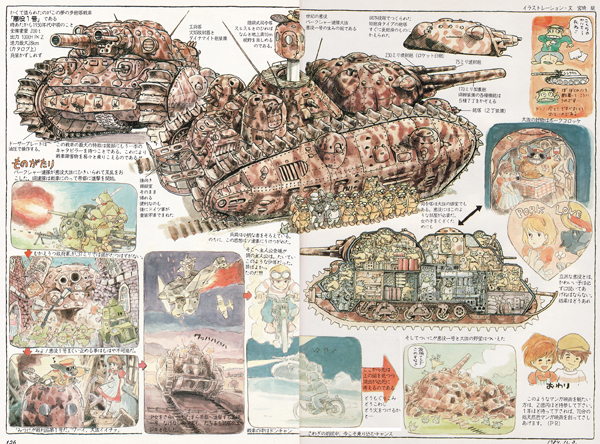 Though there were a dozen or so chapters in the DDN as a whole, the one which is of interest to us today is the chapter ‘Turn of the Multi-Turret’, which details the misadventures of an unusual heavy tank, which seems to be an amalgam of the British ‘over and under‘ tanks of WWI, with huge Soviet designs, such as the Interwar T-35 design. There is little more to the story than an examination of the flawed genius of these early Landships, which were developed in that fluid yet hide-bound period in which old school militaries did not really know how to build, or deploy, technology which they did not understand, save for the fact that they understood they could not do without it.

We’ll tackle this in Part Two, though, when we look at the development of the Super Heavy Tanks of the 20s and 30s, and why they ultimately failed.

For today however, let’s just unbox this idiosyncratic lumbering thing, and its porcine commander… 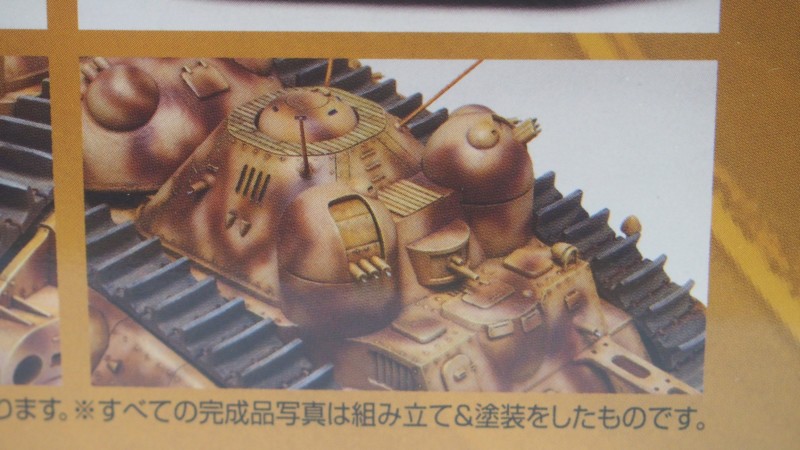 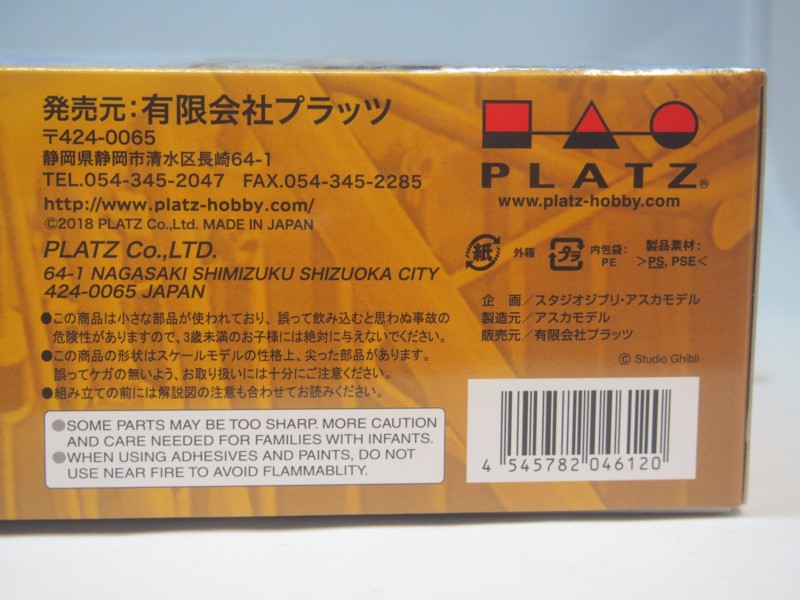 I am not sure if this a straight reissue of the older kit, as PLATZ has a reputation for bringing back old molds.

If anyone can say for sure (as it has the vibe of a modern mastering about it) would you drop a comment below?

However, there is something at work here, so I’ll not get too wound up yet. 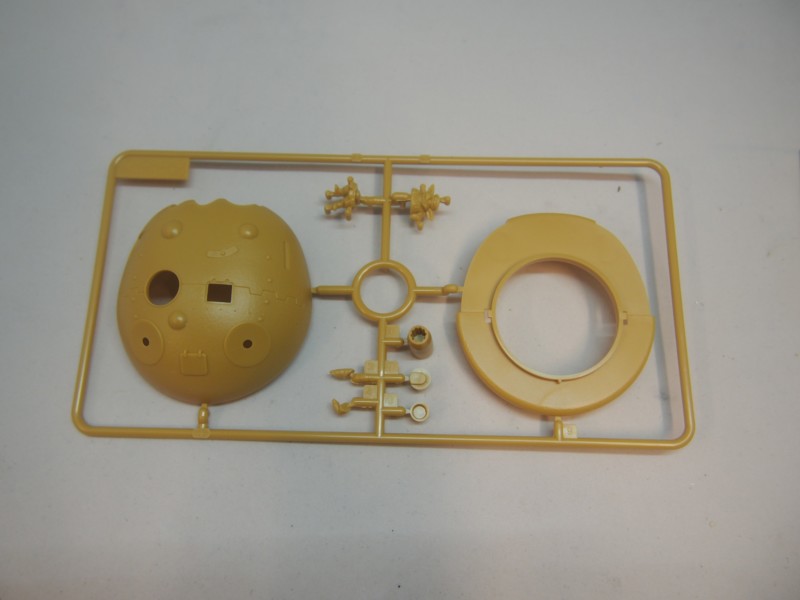 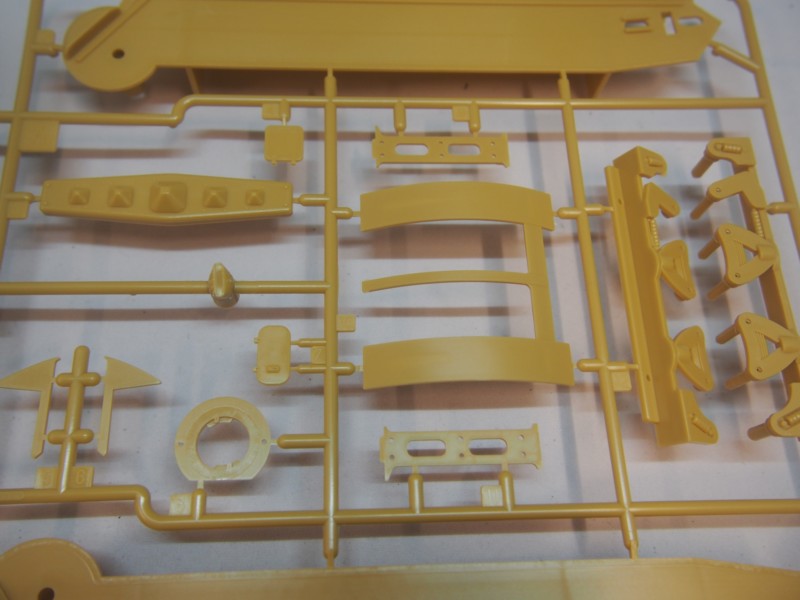 Material quality is excellent. The runners are flash free and I had no warped parts that I could detect.

Well, if you can read the instructions, it gives a more detailed examination both of DDN itself and the actual tank under discussion.

I do love idiosyncrasies in model making, and I do like modeling tanks. I do wish it was 1/35 scale of course, but if it was that scale it would take up an entire table top…