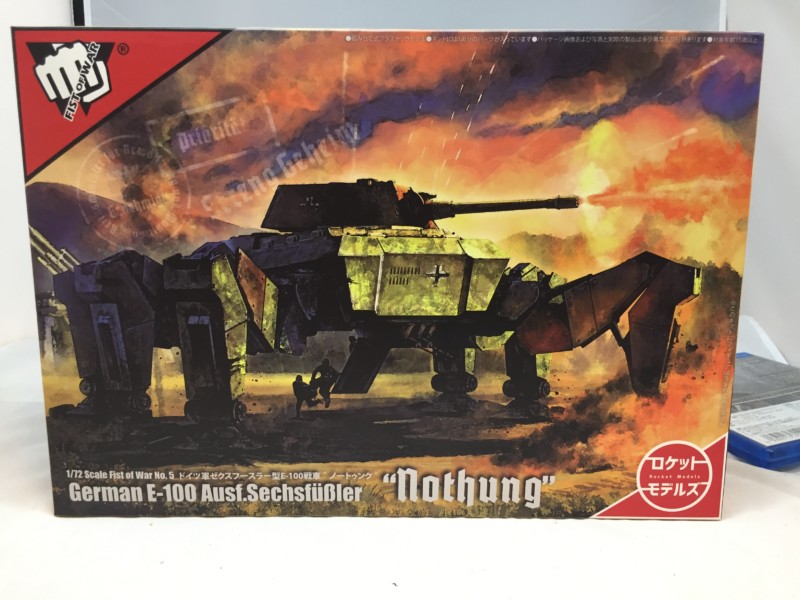 Since the heyday of the late 80s, when Kow Yokoyama created a new wave of alternative history modeling with his Ma.K line of model kits, a number of creators and companies have taken advantage of this blending of styles to produce some outstanding models, toys, and media.

Some, such as Dreamforge in the US, focus on bringing a touch of historical realism to fantastic environments – especially in the 28mm and 15mm tabletop gaming scales – whereas others, such as Industria Mechanika and Dust, have looked to the Gothic technology of Steampunk worlds or alternate history to blend the mech.

Rocket Model is a new player on the scene, taking on WWII directly in an unusual scale (1/72), which rather falls out of the usual gaming scale. Yet, for all that the company is young and working in an unusual scale for the subject matter, I’m intrigued by the look of their kits.

More of their kits can be seen on this page.

Alternative history stories are not an invention of the 20th Century, though certainly, as HG Wells conceded in the wake of the popularity of The War of the Worlds, there might be a correlation between the pace of industrial development and the desire to speculate on how things might have been ‘in another time and place’. 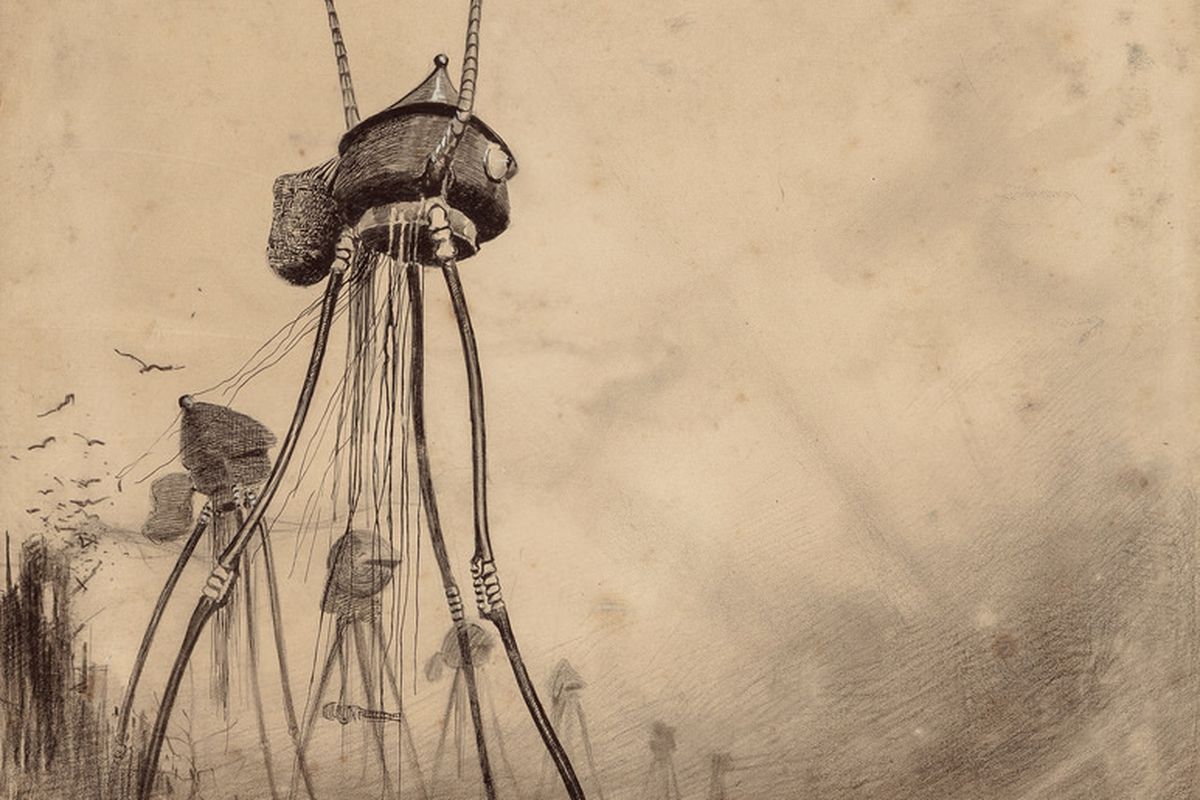 Of course, he was speaking about the end of his thinly veiled narrative of his own Martian invasion of Great Britain: implying that the British Empire, whose military/industrial might in the world was matched only by its callous disregard for all too many people, began experimenting with seized Martian technology. The message in it is clear as day and as old as mankind itself, and the form is merely a way to give a guise to that almost circular story which the audience of the moment might most easily digest.

However, as we can see going into the 20th Century, speculative fiction, space opera, and all manner of other tales – both high and low brow – began taking the physical characteristics of one age and applying them to the social and moral settings of another.

Following on, an increasing number of popular, often socially conscious, alternative history narratives appeared in the decades of the 20th Century, especially following the Second World War, after which the semi-mystical technology of the defeated National Socialists has almost been appropriated in a fetishistic fashion to contemplate what might have been had a more competent German leadership been able to send out their ‘wunderwaffe’ (wonder weapons) en masse. This can be seen very clearly in Philip K Dick’s 1962 book, The Man in the High Castle.

Even in anime this pseudo history can been seen at work in many series – in both the classic era as well as currently. Aura Battler Dunbine, for example, though clearly fantastic, carries all the DNA of the best sort of alternate history tales. Moreover, and perhaps even above that, Armored Trooper Votoms presents a hugely realistic, archaic, yet advanced world in which high technology has been applied to the politics of the author’s times – inspired by Robert Heinlein’s own take, Starship Troopers.

The Fist of War

This 1/72 model line by Rocket Models has a very slender narrative about it at the moment, so we know little more about the world their kits inhabit. However, just as Master Yokoyama did in his time, I doubt not that Rocket will eventually flesh out their “WWII 1946” timeline, branching out into both other Axis, and Allied, technology…

Personally, I’d like to see anime, but then I’ve been waiting for Ma.K anime since 1990, so I am not holding my breath… 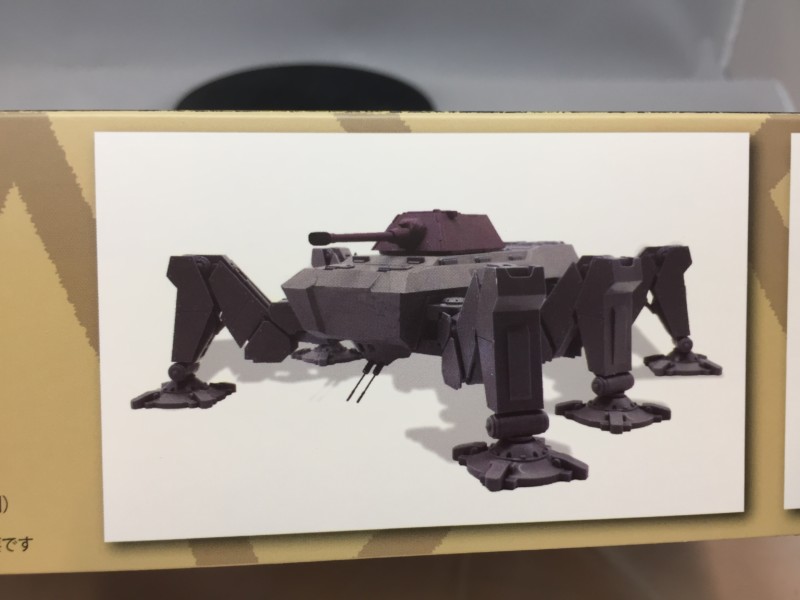 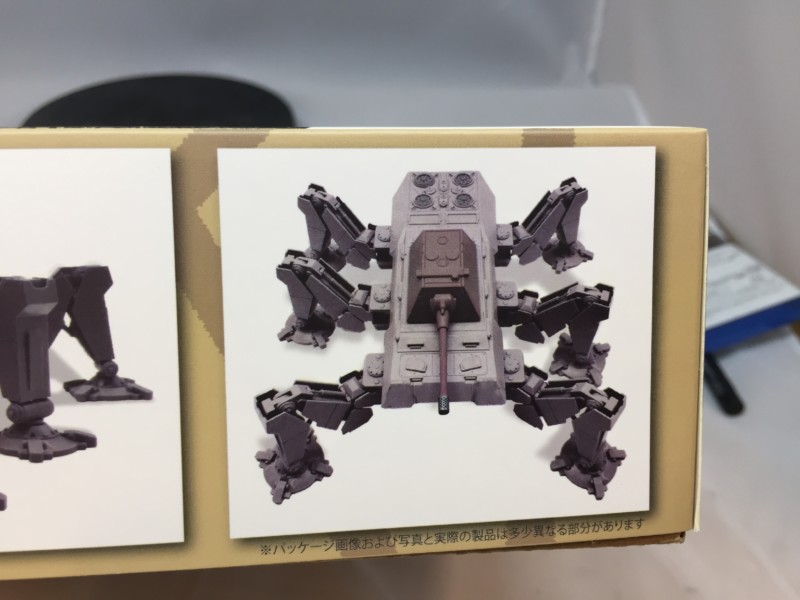 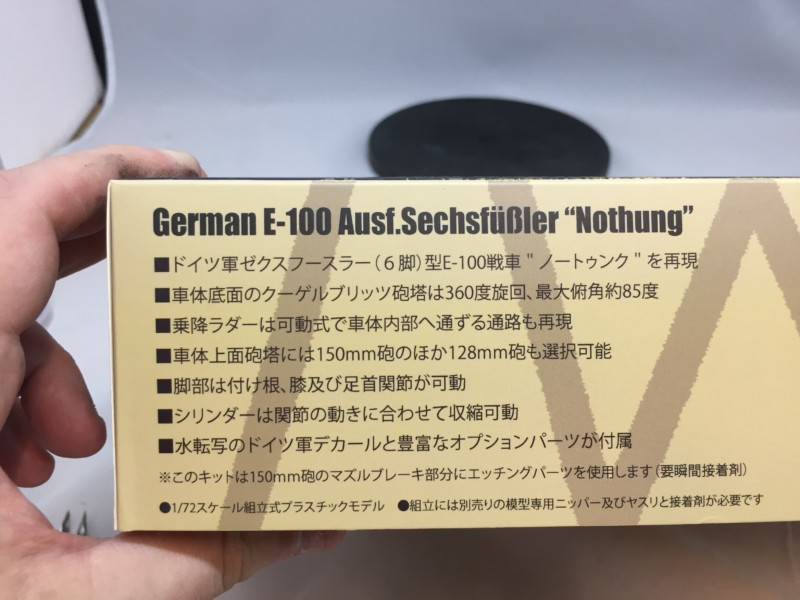 This model reminds me of the Abitate F44D Desert Gunner, from Fang of the Sun: Dougram. 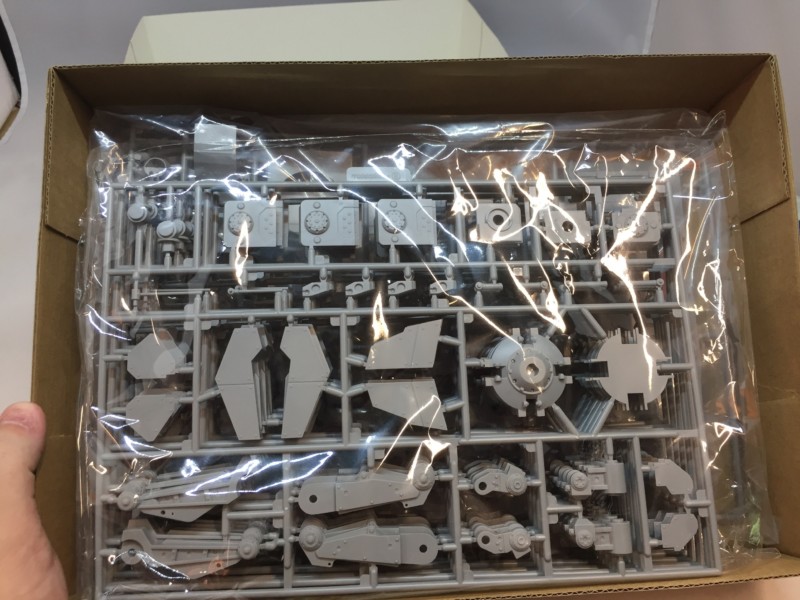 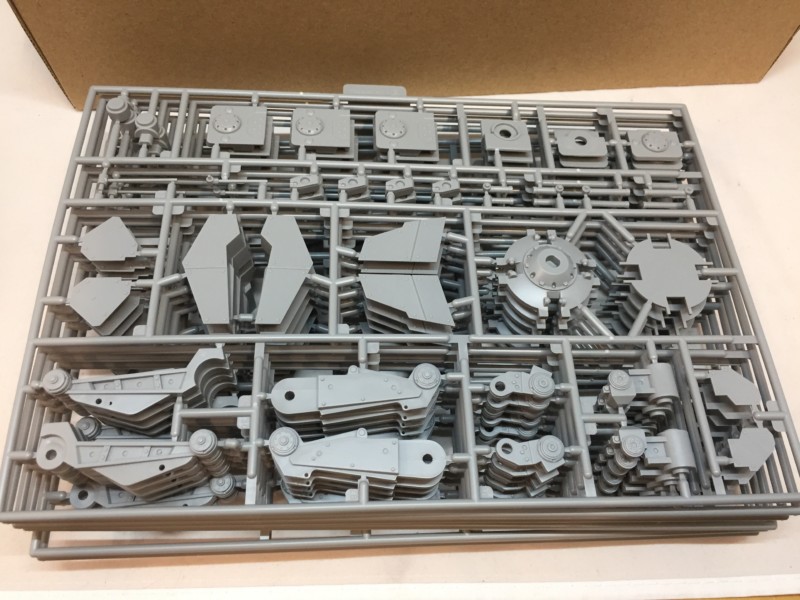 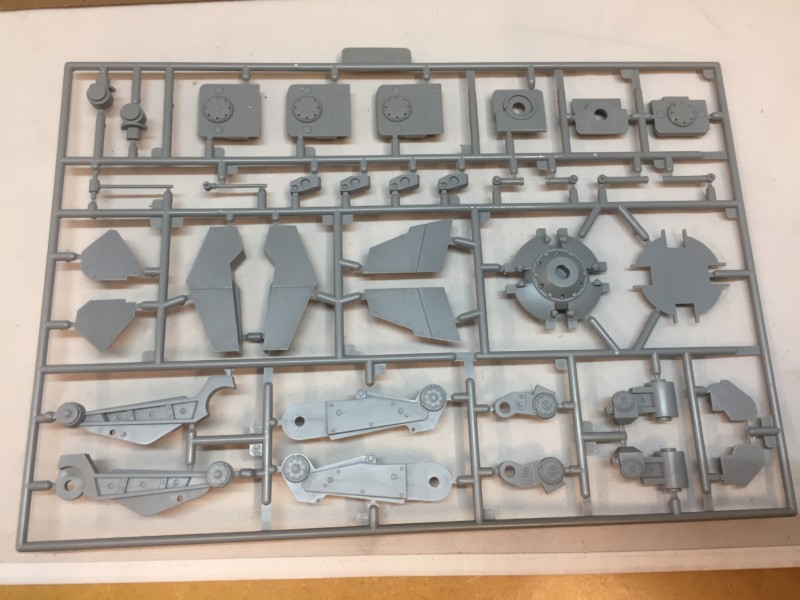 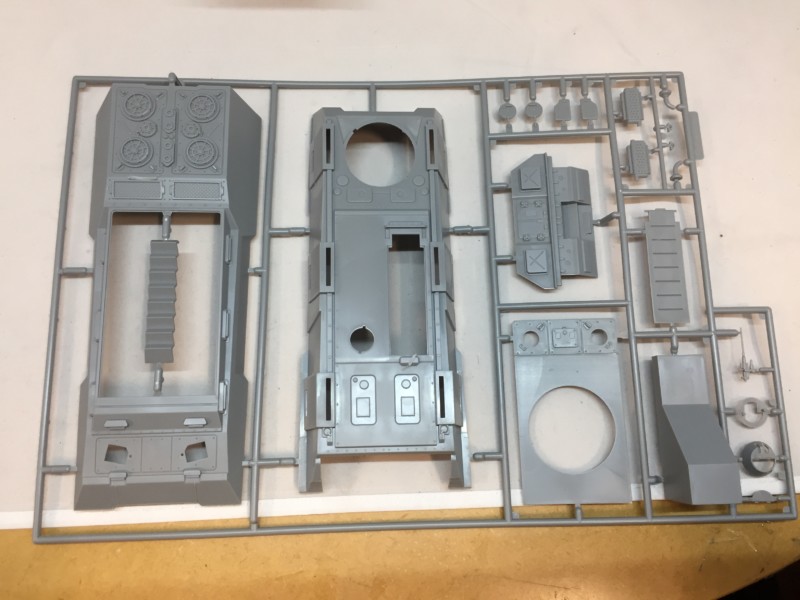 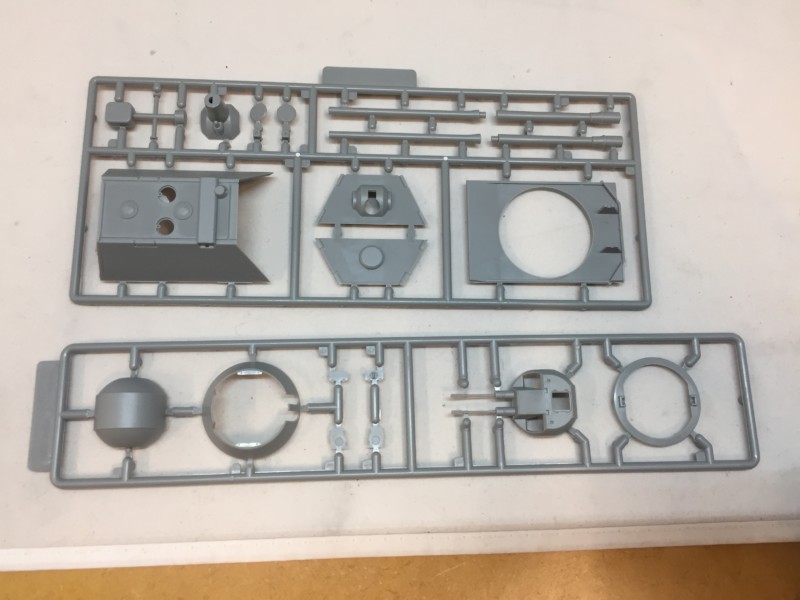 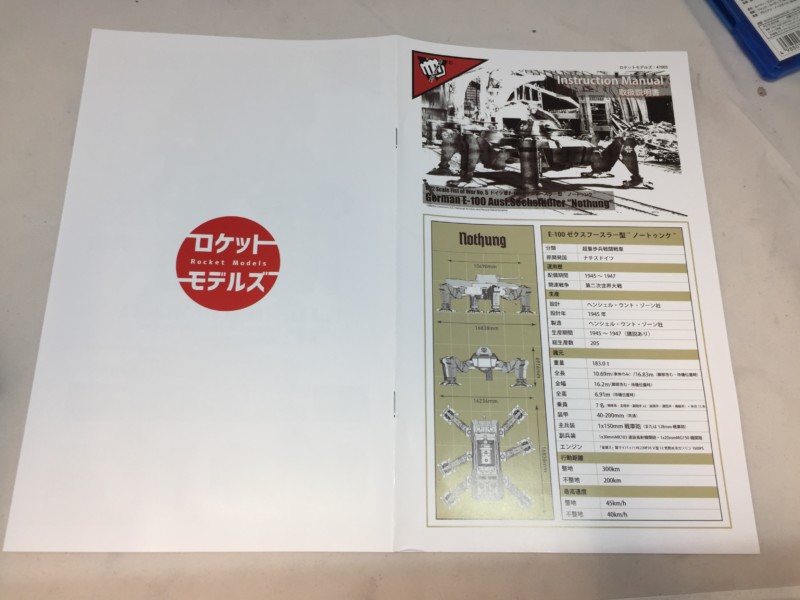 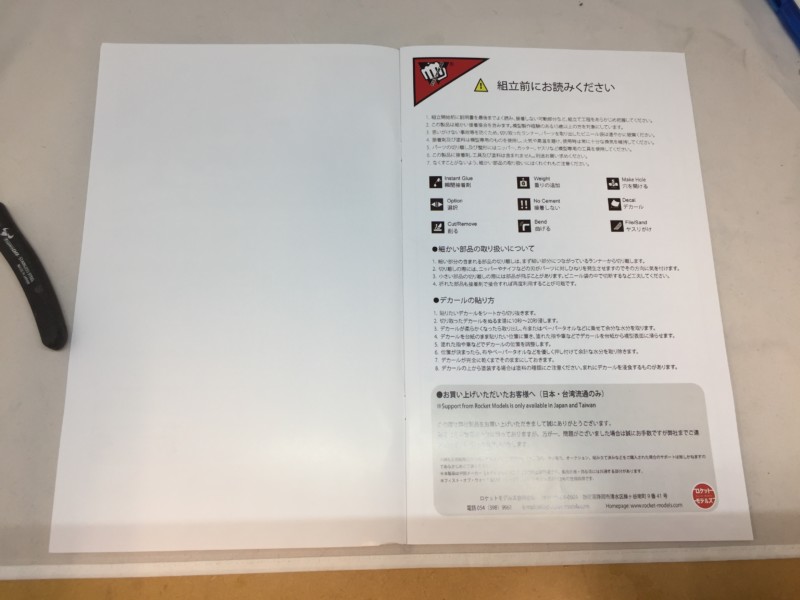 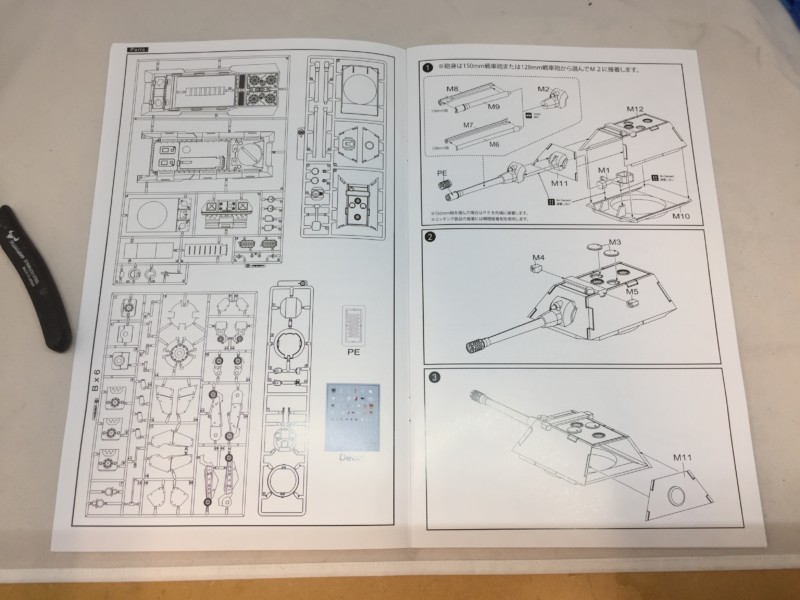 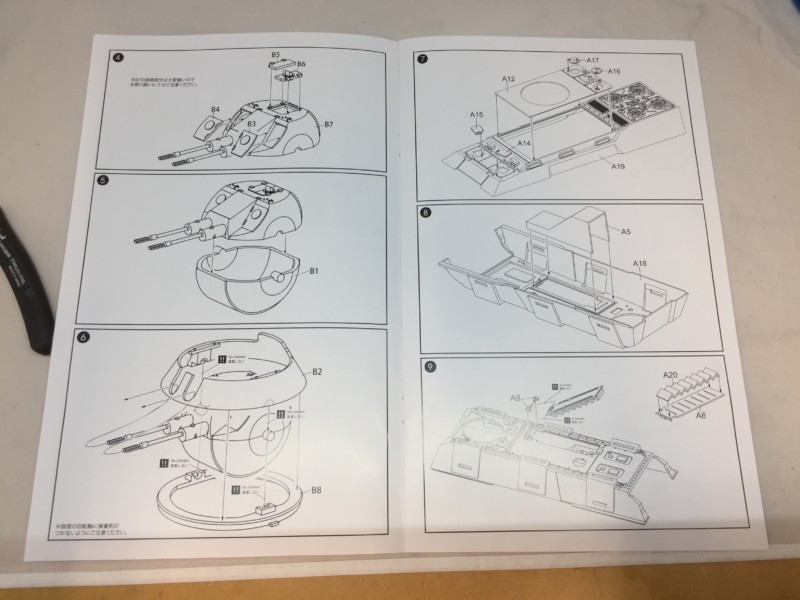 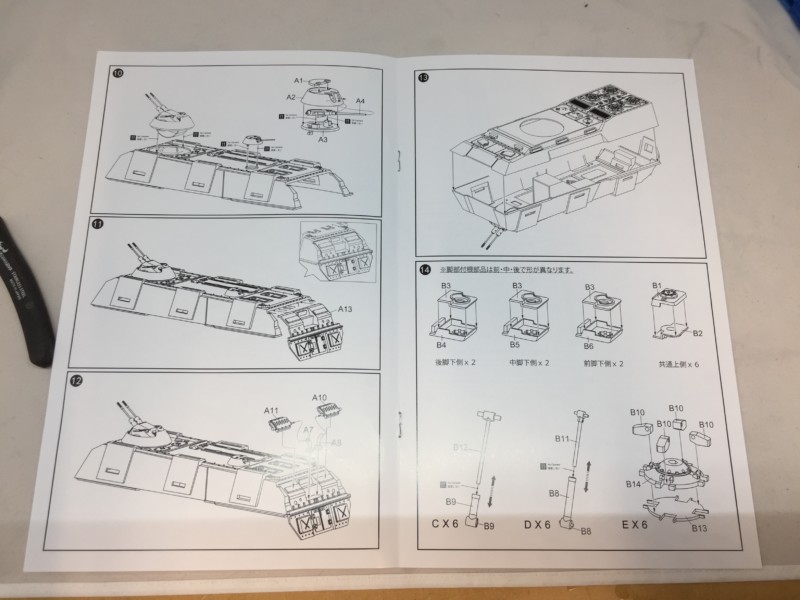 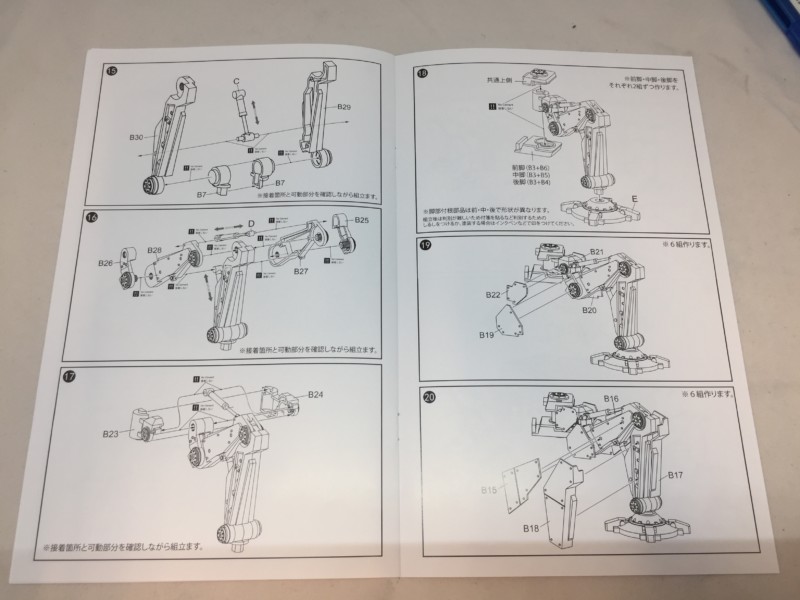 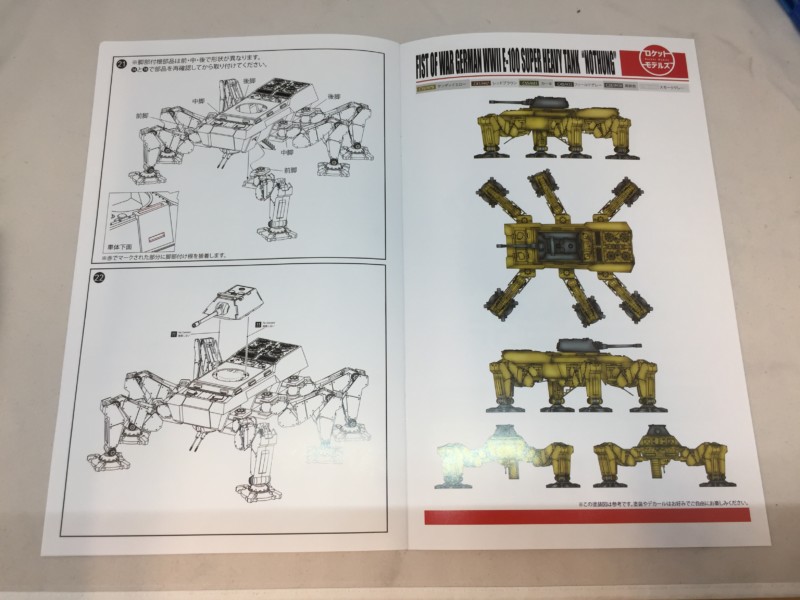 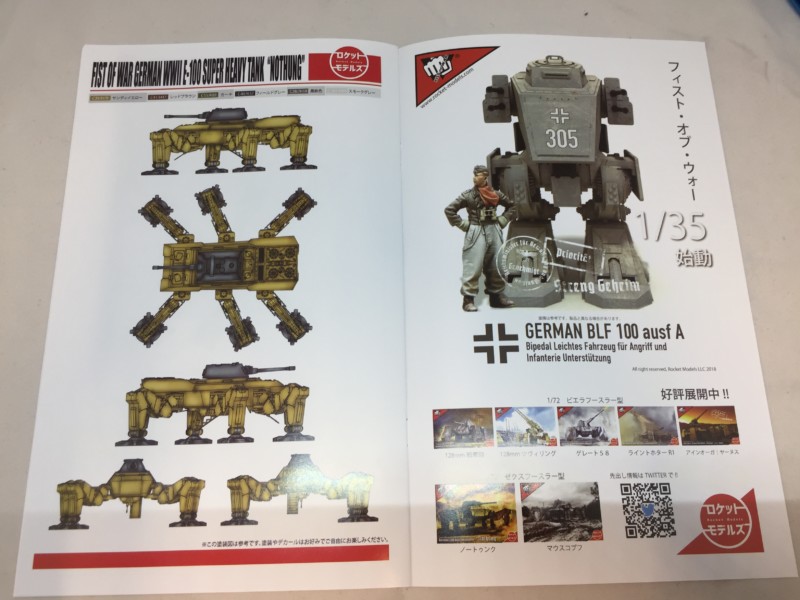 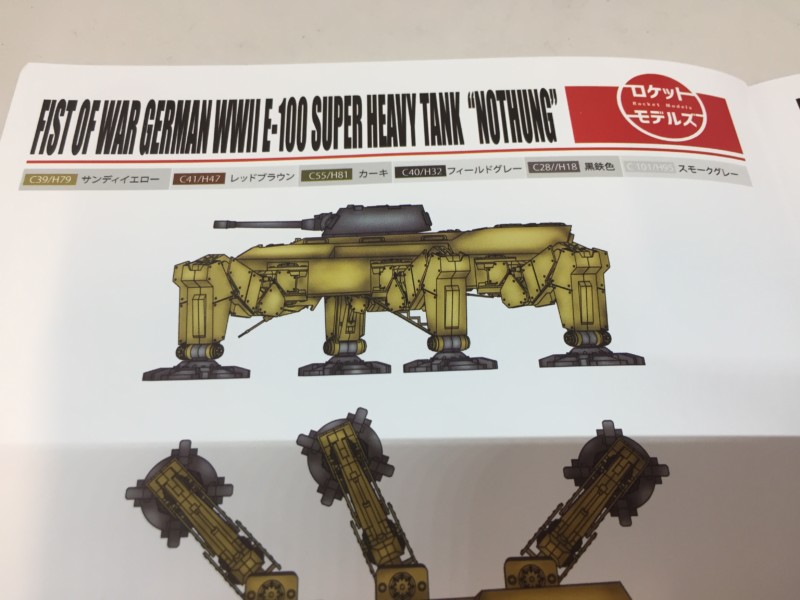 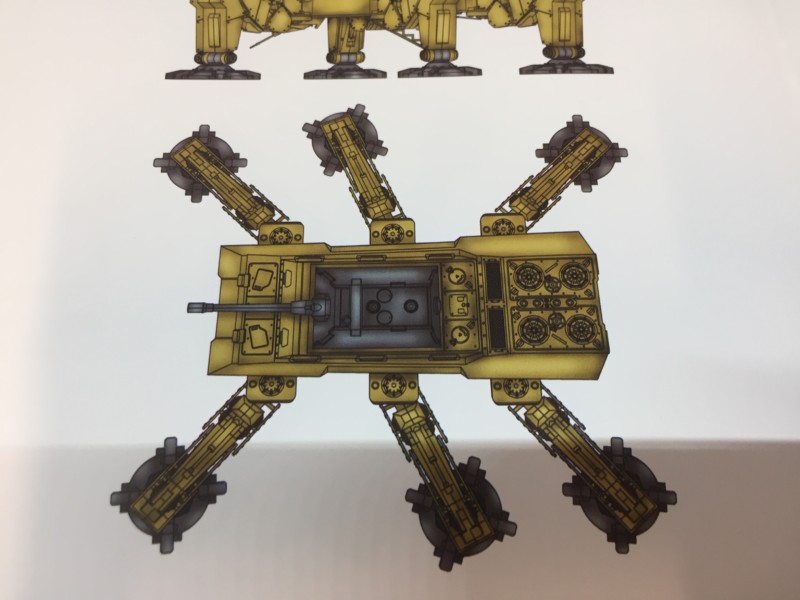 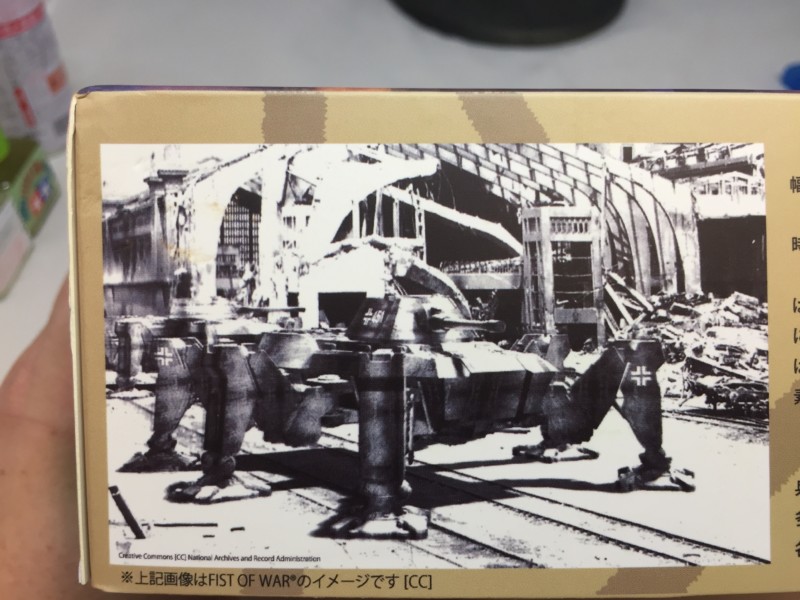 Hard to make a call on this one. New companies always leave me treading in fresh snow, which sometimes can be intimidating.

I like the general concept, and hope this stands up to a good build.