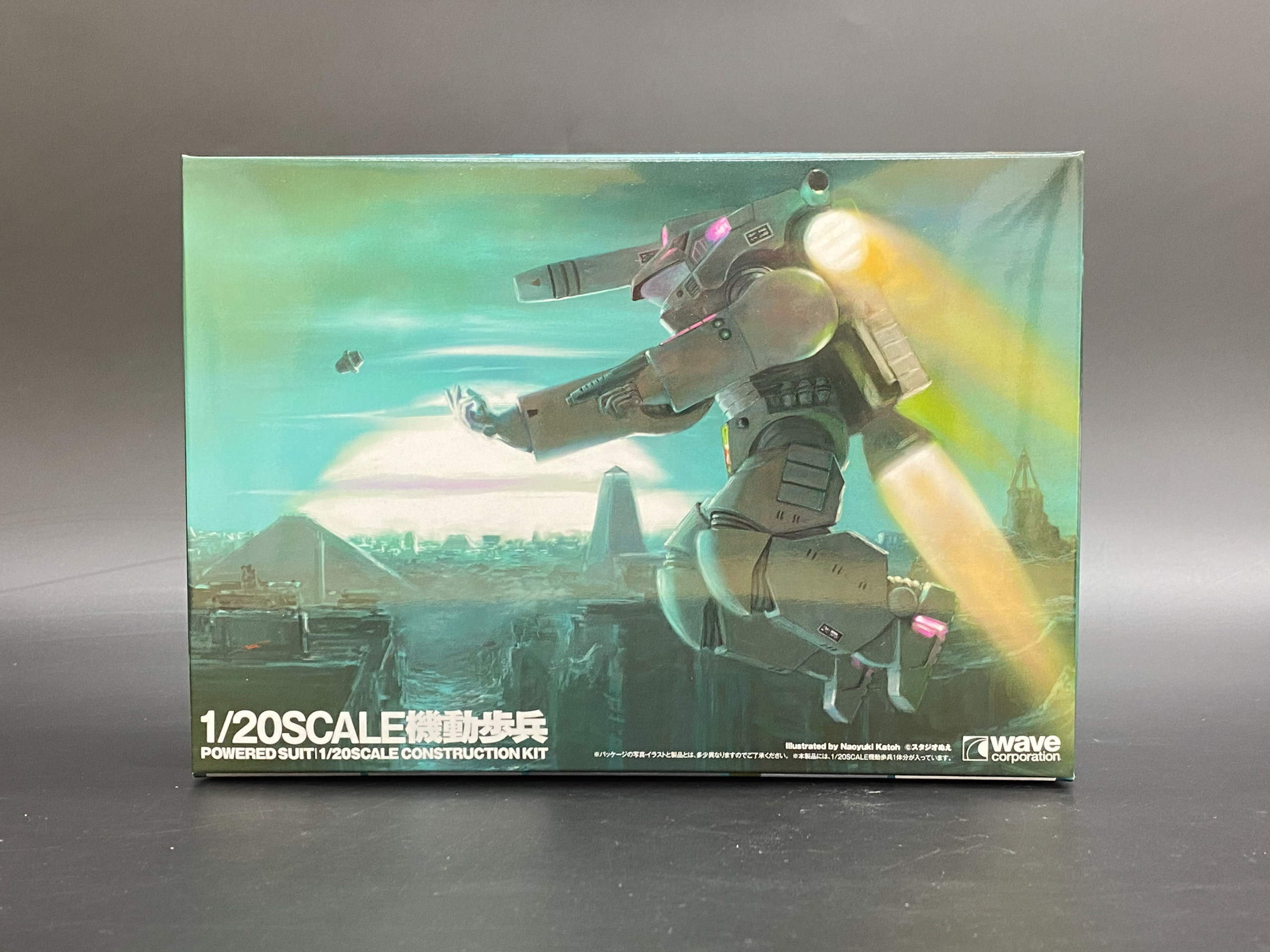 Wave brings us a new kit to build the powered suit from “Starship Troopers” in 1/20 scale! This kit is based on the suit from the Japanese original novel. Wave has put out two similar kits in the past, but it’s been many years and they’ve never appeared in 1/20 scale.

Never fear — it’s a snapfit kit, and though it’s not molded in many colors, well, the actual suit is pretty monochromatic. 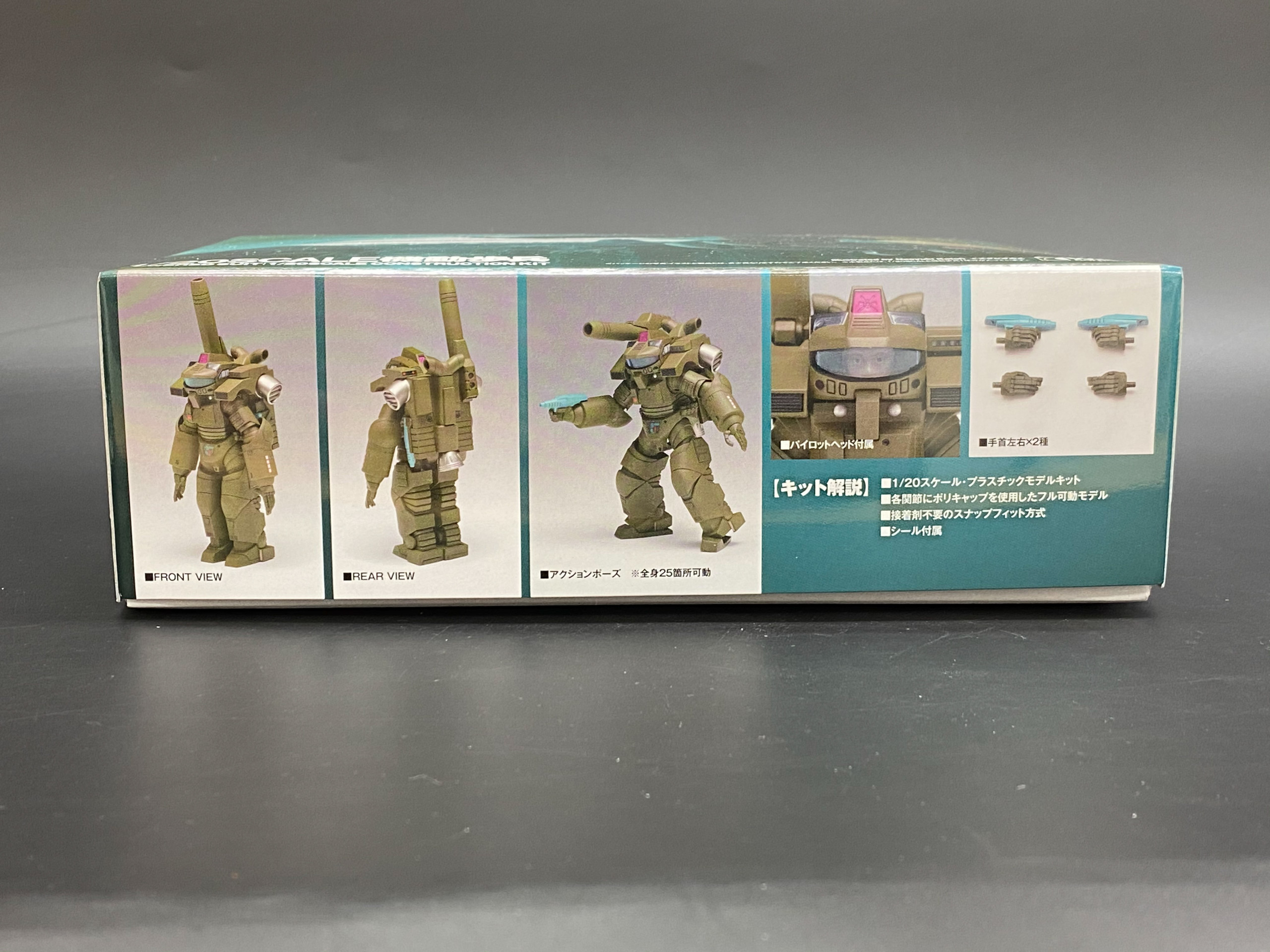 A simple (angled) front and back view of the completed kit, as well as one more shot with a more realistic action pose. Wave also shows off that clear parts let you see the pilot’s face through the mask, and that there are optional hand parts. 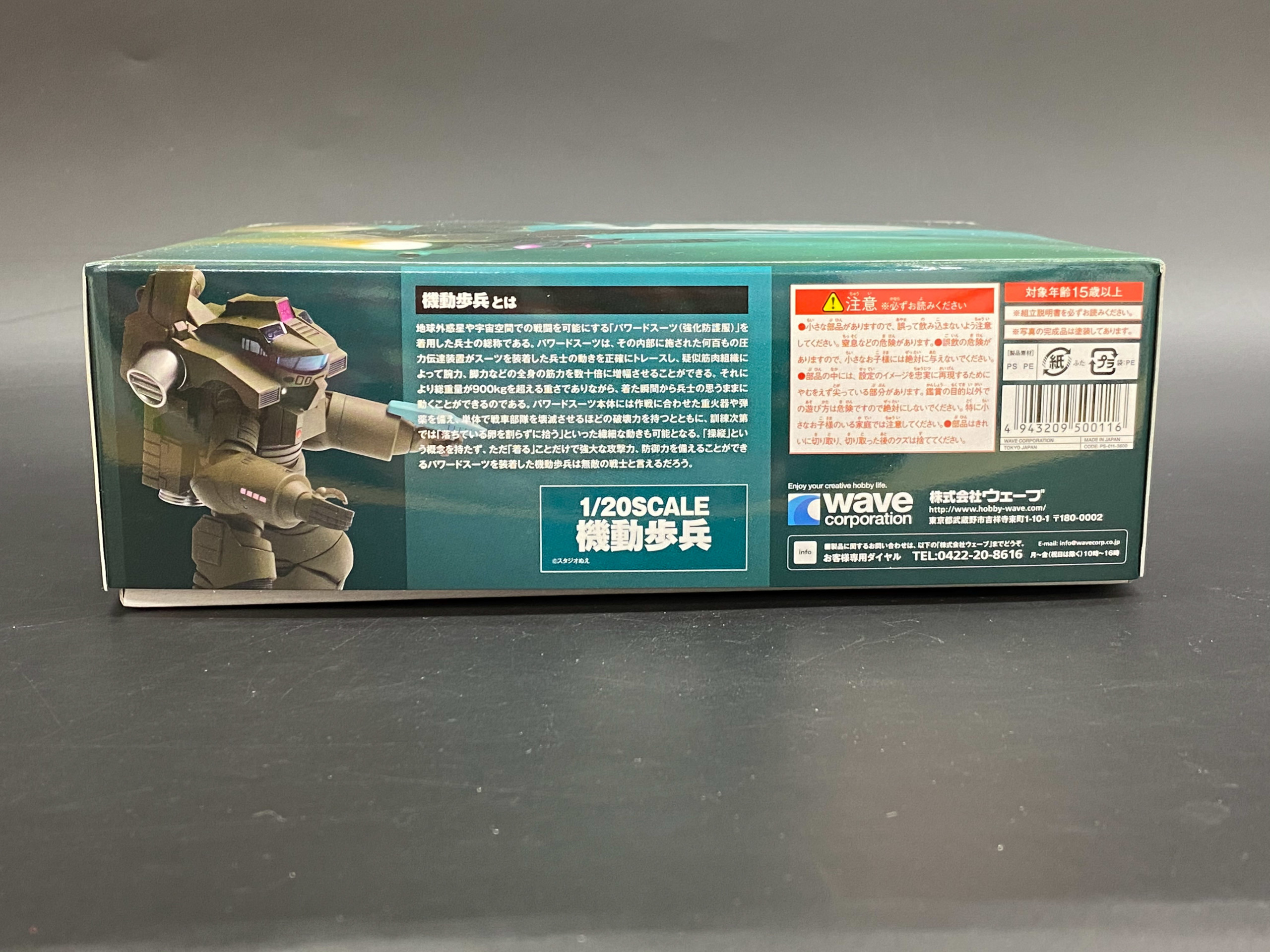 A little backstory — but all in Japanese. 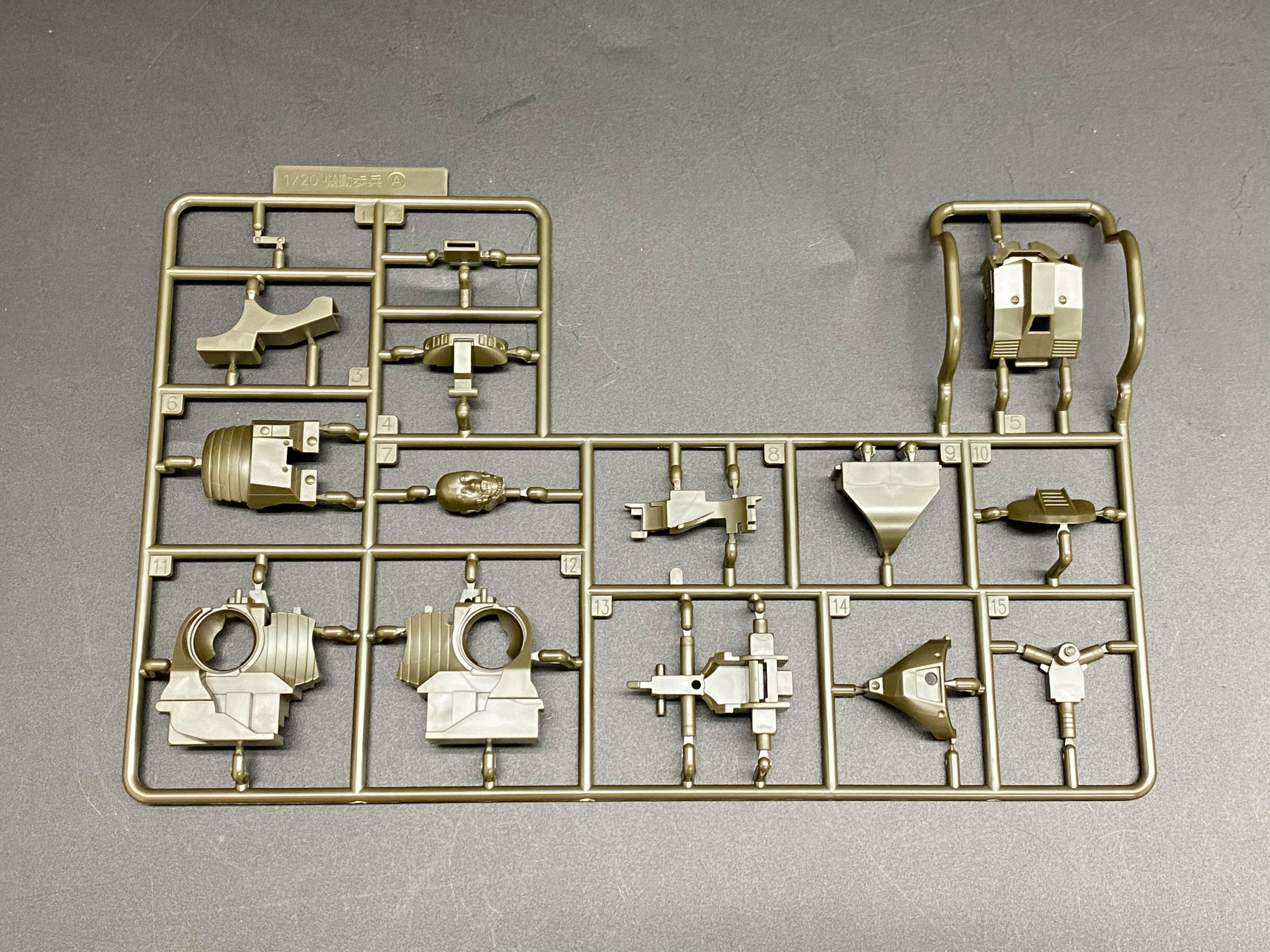 Almost all of the runners in this kit are an olive green. 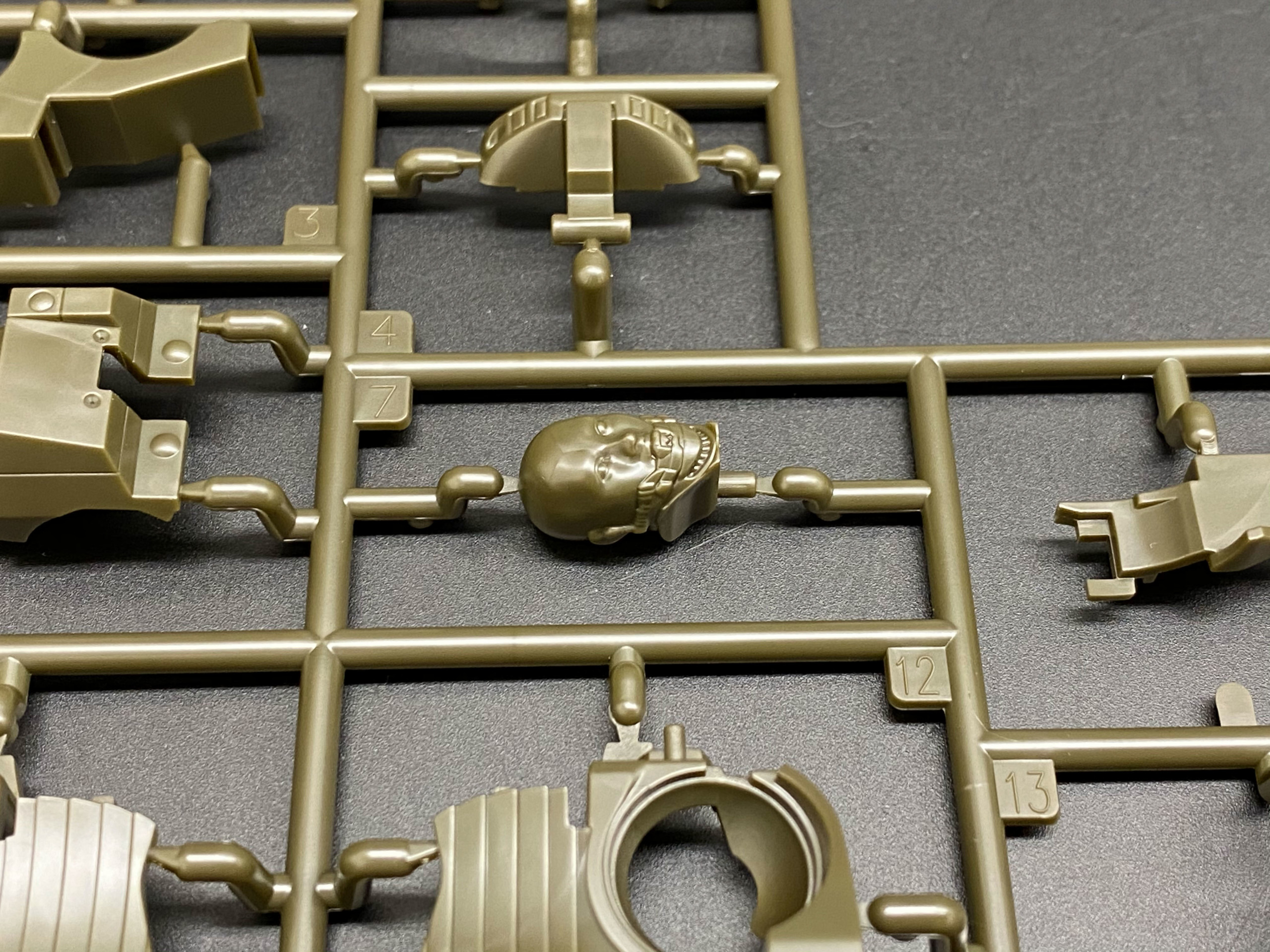 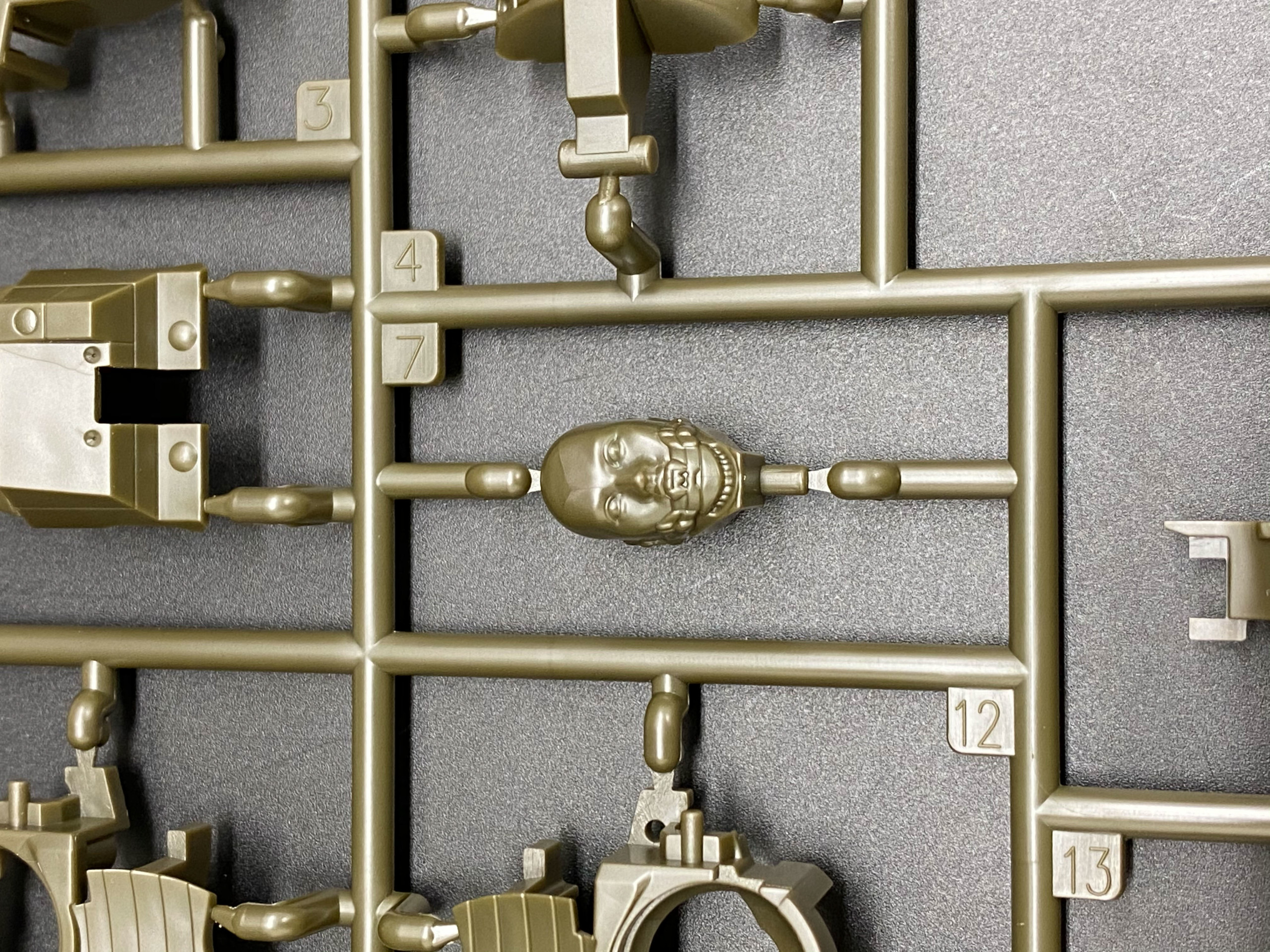 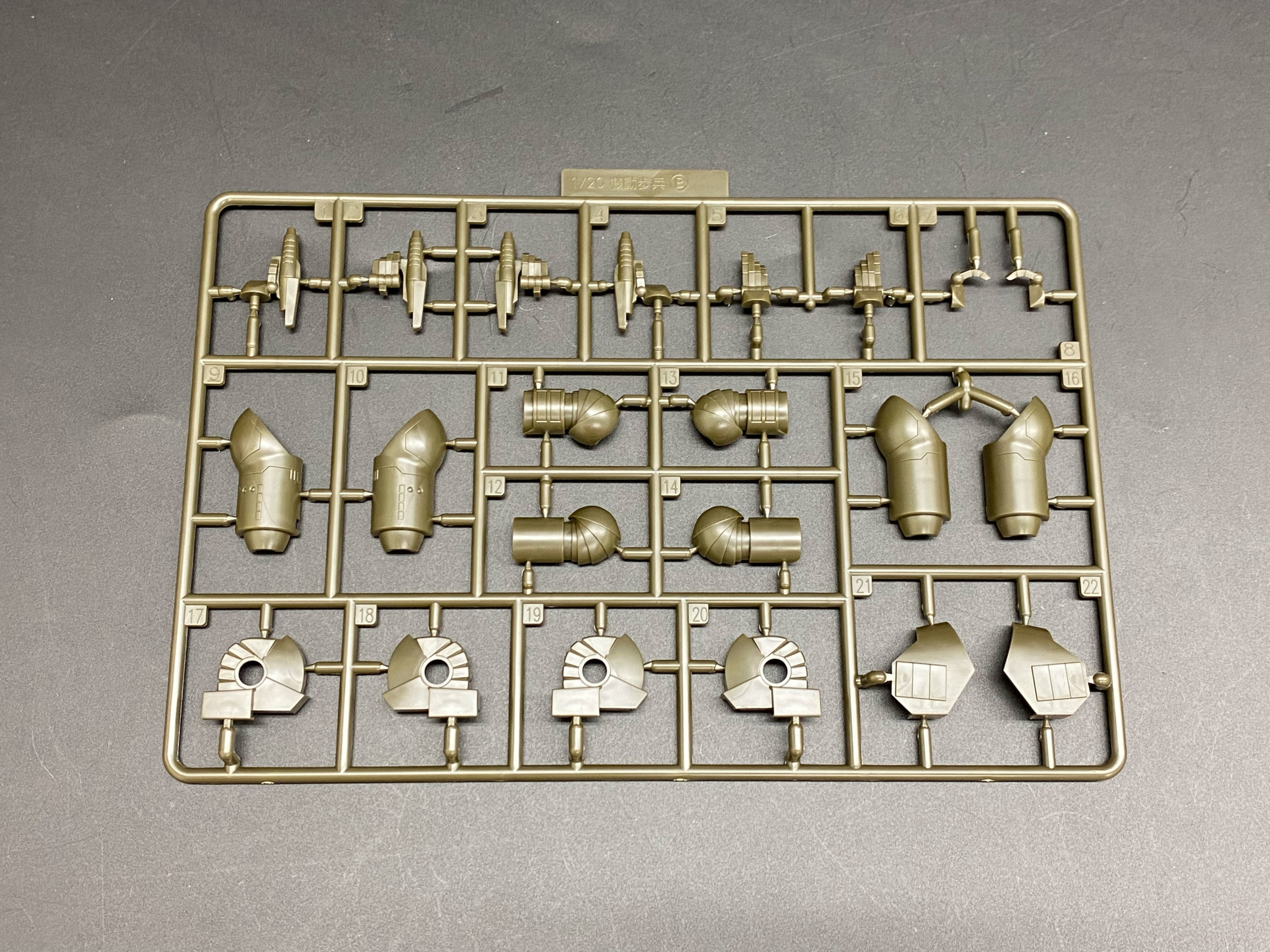 The gun parts are included here — it’s worth noting that these should probably be painted for a more realistic look. Most of the kit, for that matter, could use paint — but there’s no wrong way to build it! 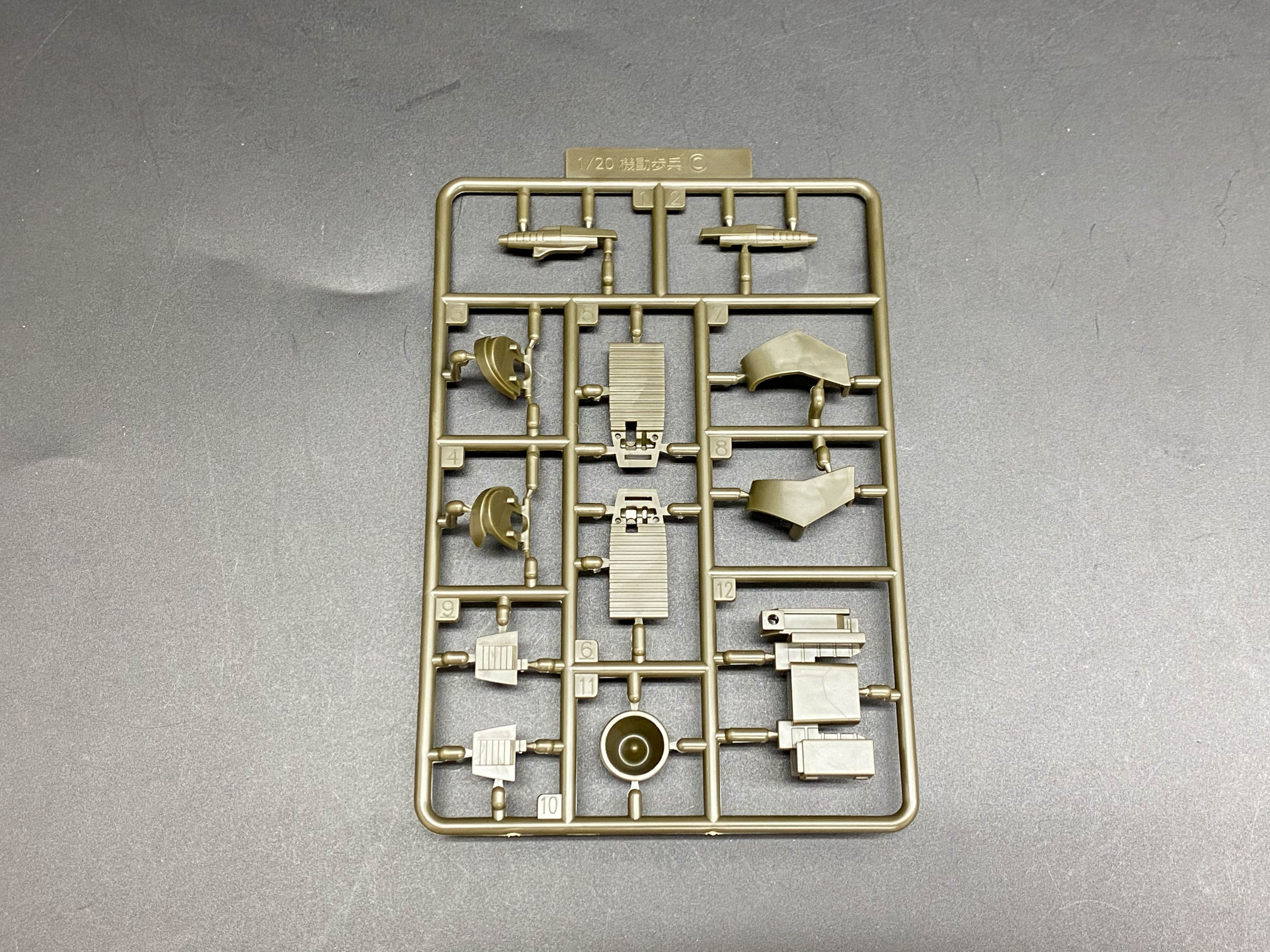 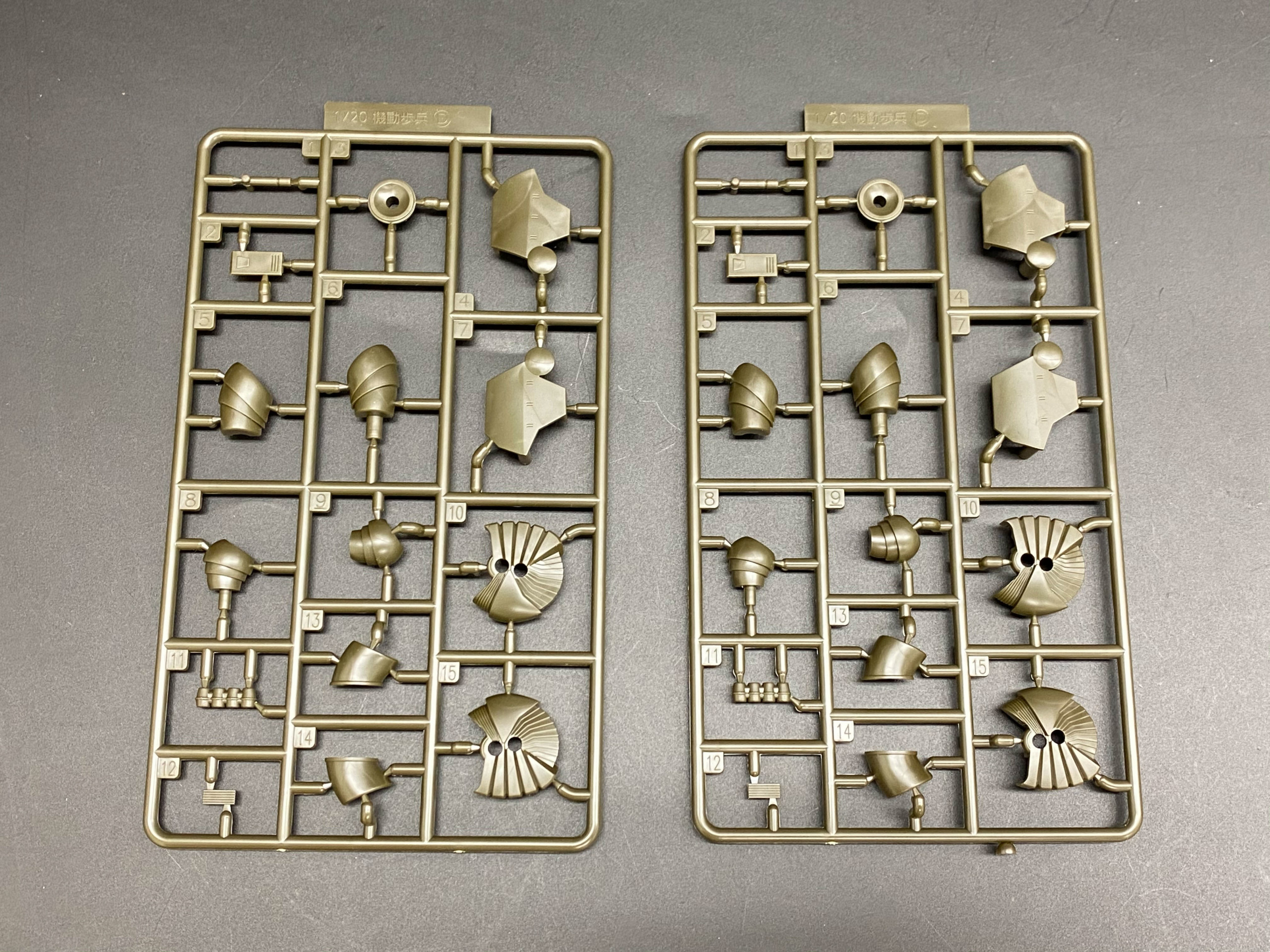 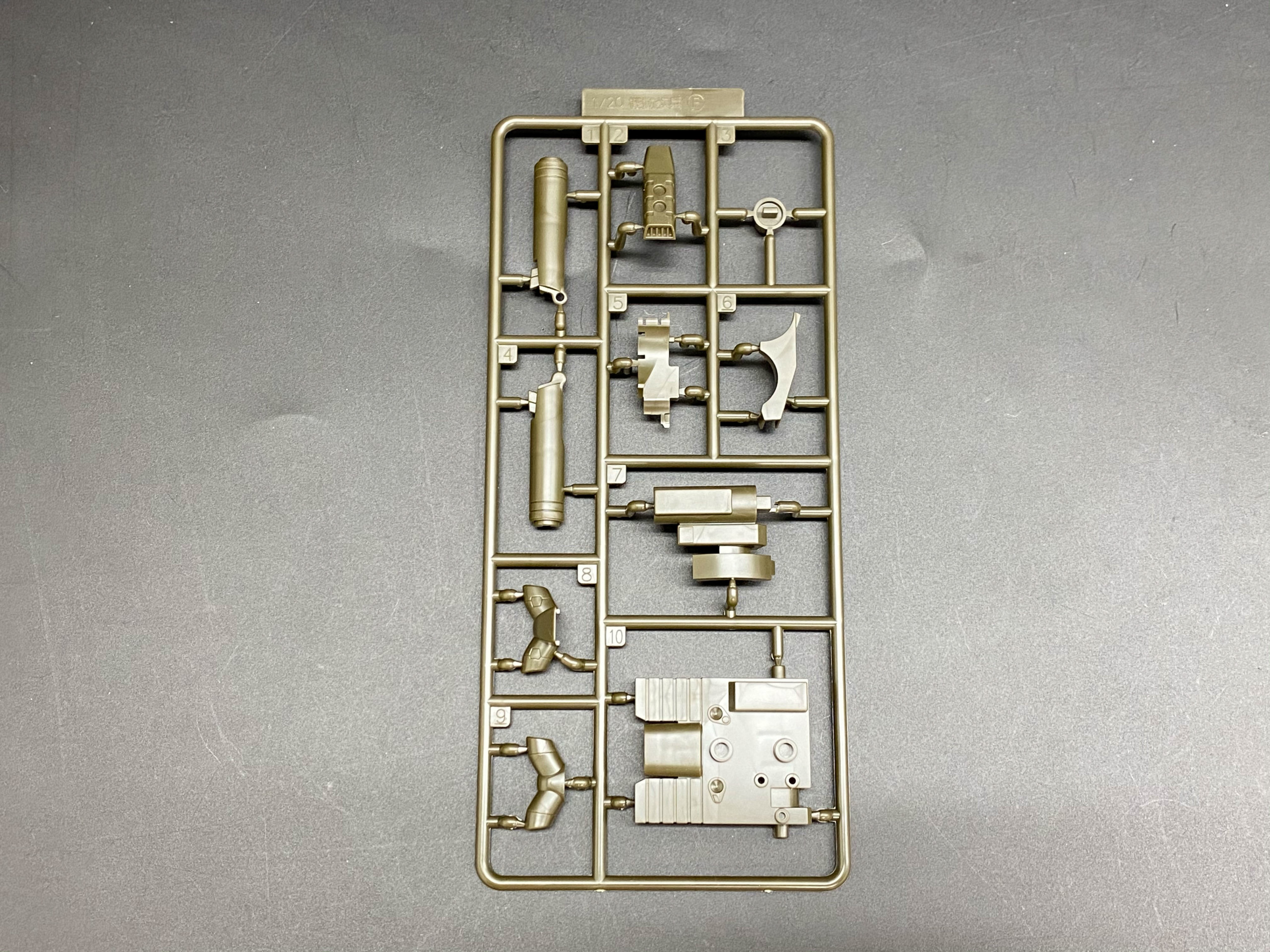 Clear parts, including that of the visor. Here’s the instruction manual and the included stickers And finally, a paint guide on the back so you can get the most accurate model possible, if you’re up for the challenge!